Dead or Alive? Make up your mind, stranger. We don’t like that undead business here in Louisiana…Survive solo or with friends as you look to fulfill your basic needs of food, water and shelter, crafting your own tools and weapons while you secure your camp and face flesh hungry zombies.
$14.99
Visit the Store Page
Most popular community and official content for the past week.  (?)
ищу людей для игры в коопе
ищу с кем поиграть в эту замечательную игру, сам ничего не знаю, думаю будет весело
3 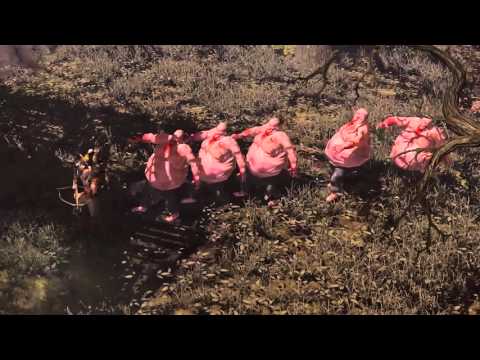 Community Guide
Simple Guide Basics FAQ Tips Maps and Information about all Quests Give feedback and ask if something is unclear.
361 ratings

Items and Where to Find Them
This guide is a list of items, and where they are prevalently found. Hopefully this helps, and can be brought up while in the game. Also as a side note I will be updating this with any information that I receive, either from my own time, or from those who ...
235 ratings 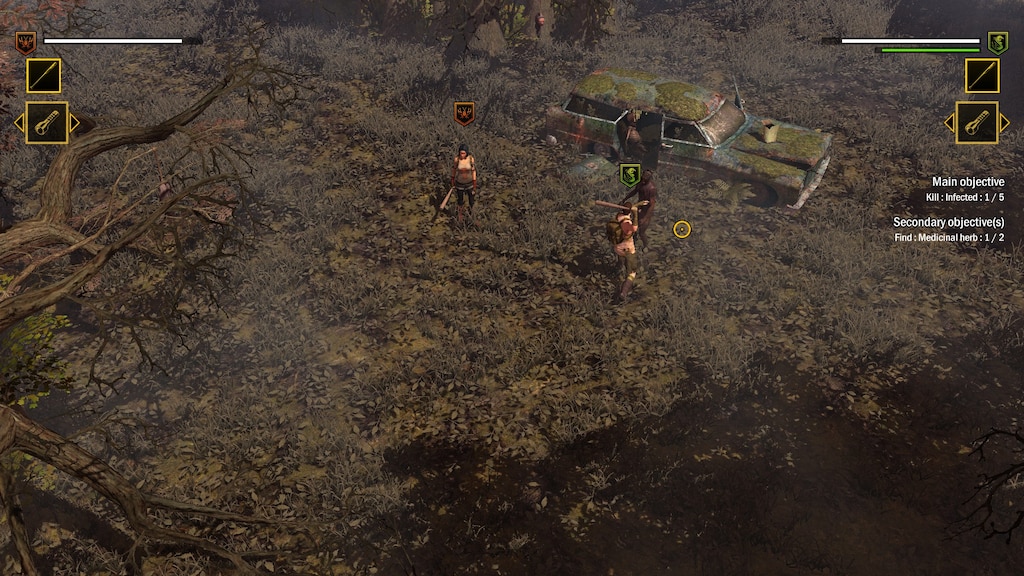 0
28
here we are killing zombies together again

0
3
What happens when you play public games 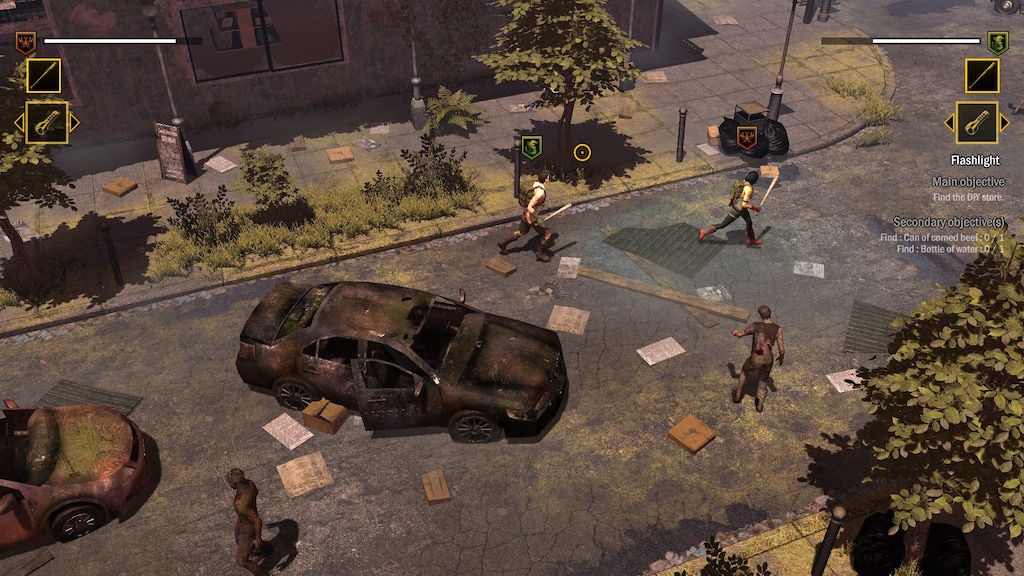 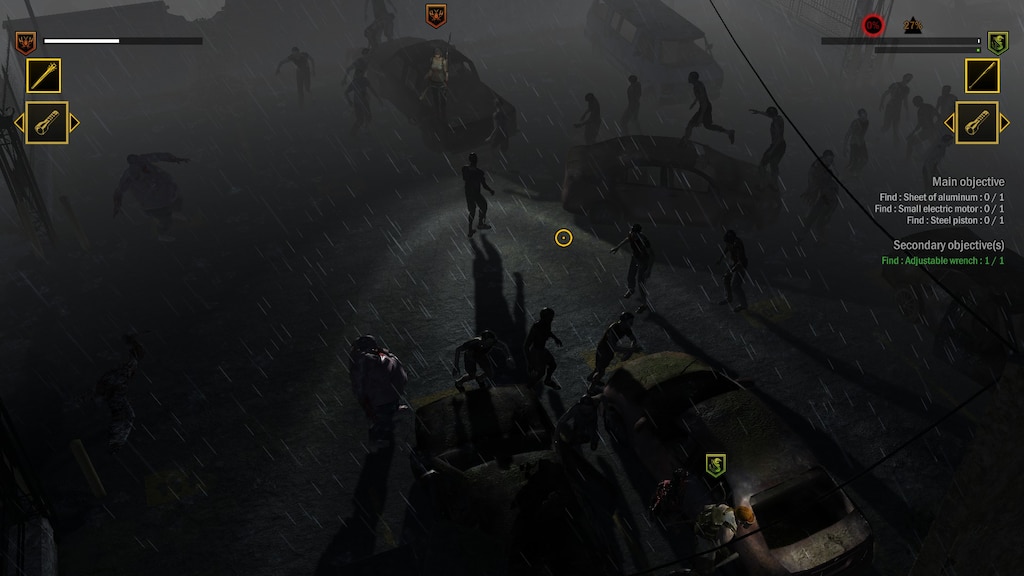 0
4
night of the zombies 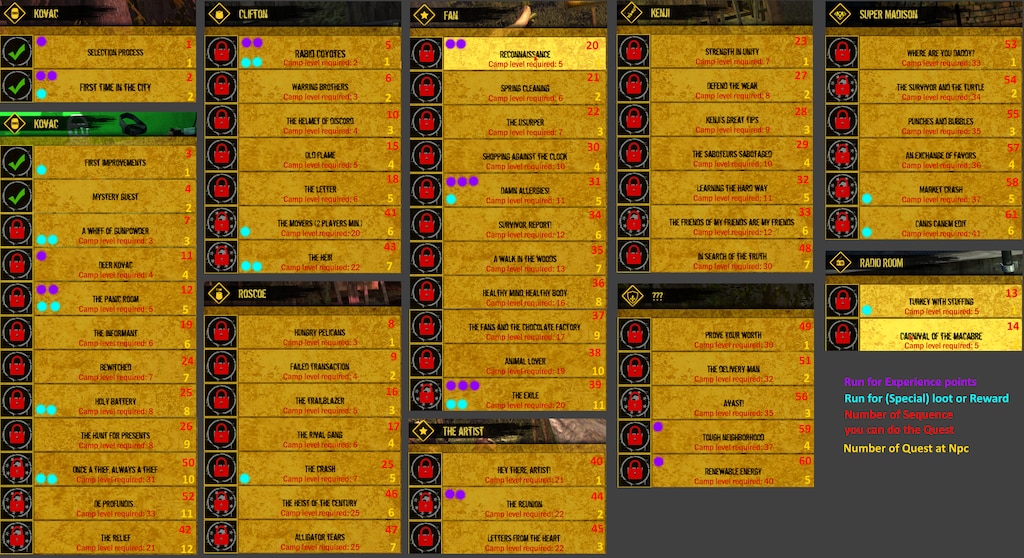 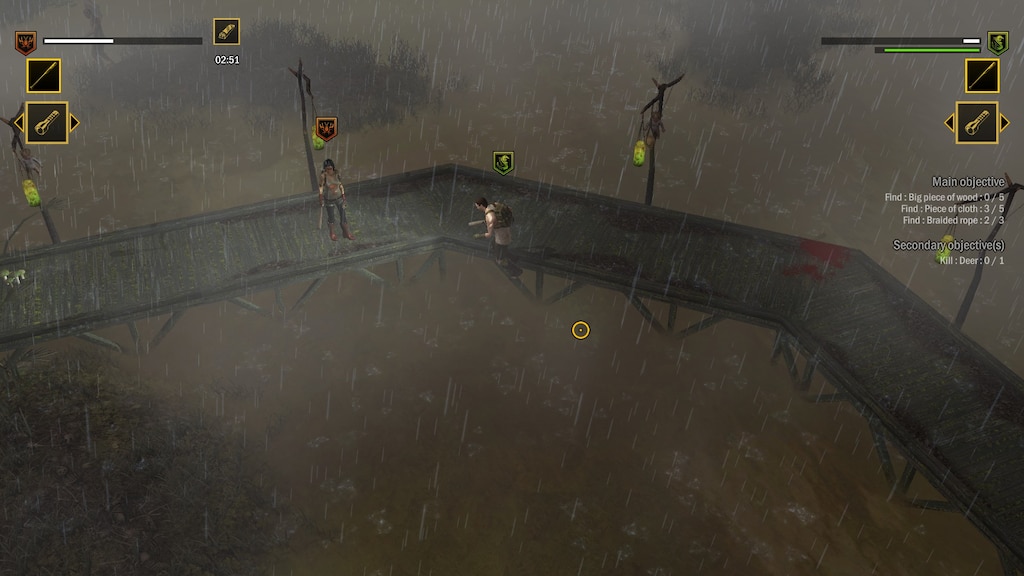 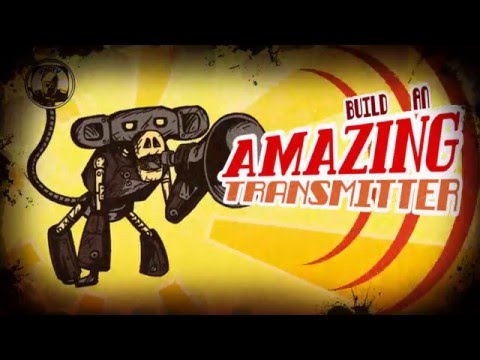 0
11
How to Survive 2 - Learning about Kovac's Challenges

505lori
View videos
worth a buy in 2021?
i love survival games, where you can explore,manage hunger,thirst and build your base. Not interested in the first game because it's not open world. Is it worth buying in 2021 for 3 euro? thank you for your answer
20

Vindasel
May 9 @ 8:36am
General Discussions
Guide

Basic Map
Basic map for those who are looking for a clean one.
53 ratings 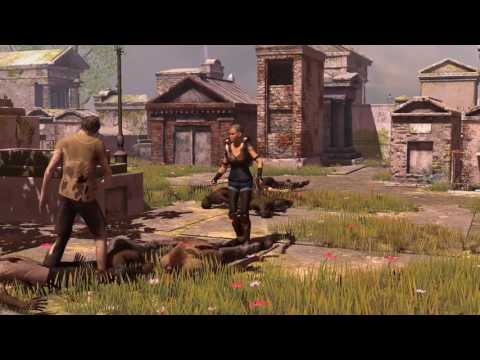 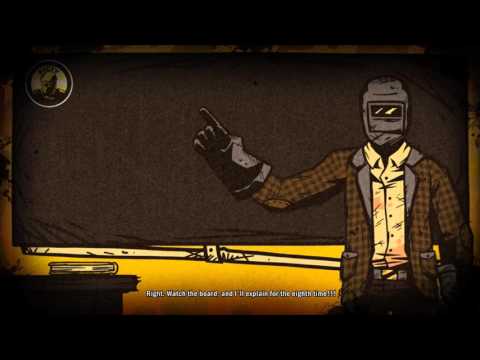 0
9
How to Survive 2 - Learn with Kovac: Build a New Community 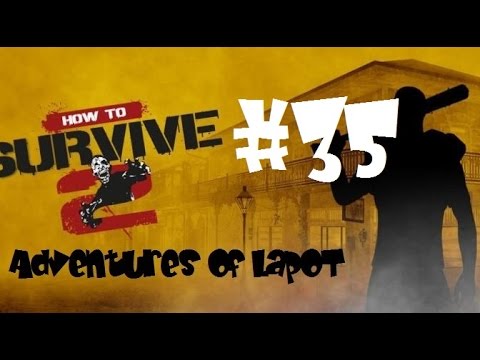 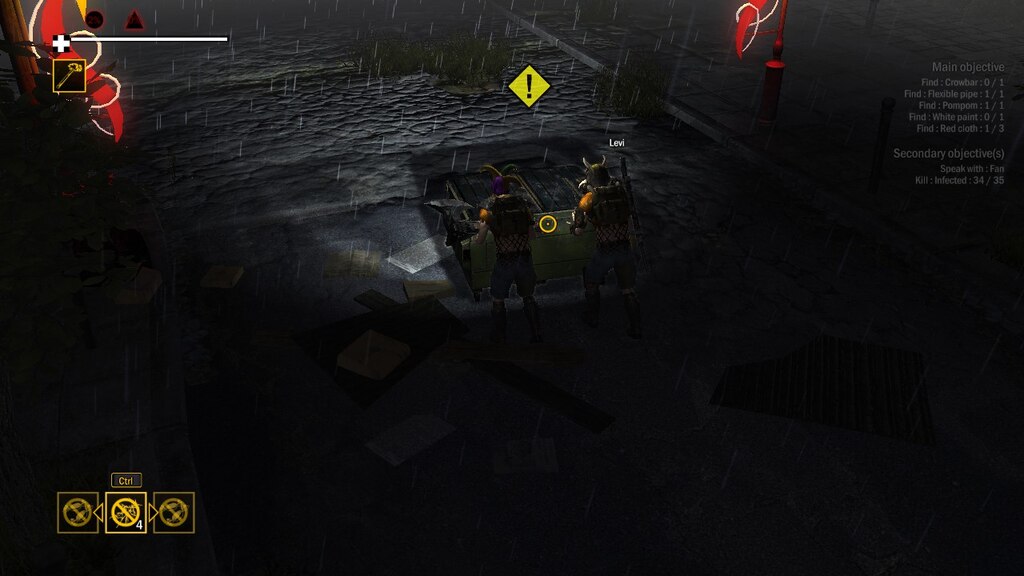 ScarceSapien96
View screenshots
primal fear armor "not authorized"
so, i went in the bunker and in kovac's chest, there is a set of primal fear armor. i took it out and put it into my own chest and all the pieces are now ghosted out and it says i'm "not authorized". it's weird because in kovac's chest, another set of the primal armor respawned in there and it lets me take that one and equip it...
4

Nexures
Apr 12 @ 8:19pm
General Discussions
No one has rated this review as helpful yet

Recommended
152.6 hrs on record
Get it when it is on sale if you are looking for a nice coop game.

Very nice game if you look for some coop fun. You can play it on splitscreen or using 2 or more accounts. It can also be played by more players (4 I think). You can play local or via a server you can host. Solo it's an ok game too.

You got base building, defend your base against hordes of zombies using your arsenal of traps and weapons, upgrade your weapons and buildings and more.

Game progression is oriented on getting xp leveling up your camp by doing missions and of course killing zombies! The higher the camp level the more difficult the game will be. Therefore, you can somehow adjust the game difficulty by yourself. The game teaches you everything you need.

Missions are picked up on the main map. You can imagine it like having a main quest hub where your camp is and you stray out into instanced levels (like cities) searching for your basic needs (food, upgrade materials for crafting and so on). The map is packed with zombies and different creatures that want to eat you, some letting your heart race.

I thought it was better than the first part. Weapons are nicely balanced (unlike the bone boomerang in the first part) so basically you can focus on a weapon type you like most and run with it (bows, melee weapons, auto/semi-auto rifles, pistols). I had the revelation when I played the first part again after finishing this game. The first game felt so clunky and awkward in comparison.

There isn't much story. You do different jobs for other survivors be a side kick of super heroes and save the world ect..

The final missions were kind of dissappointing because it felt like it was going to fast but it was okay and kind of absurd and funny if you like "Kovac Humor" ;).

The DLCs is something if you want to support the game. You dont need it but it will make it a tiny bit easier in the early levels.