As a Ghost Warrior, an elite sniper in a highly trained special ops unit, your unique skills in the art of stalking, target detection, surveillance and shooting accuracy will determine mission success.
$7.99
Visit the Store Page
Most popular community and official content for the past week.  (?)
Gameplay Fully Unveiled in Latest SGW Contracts 2 Trailer
May 12
Drop everything (yes, sniper rifle included) and check out the latest SGW Contracts 2 trailer, finally unveiling the full range of gameplay available in the upcoming title, including sandbox-style maps, customisable weapons and equipment, and, of course, the 1000m+ extreme-range sniping.

Sniper Ghost Warrior Contracts 2 is now available for pre-order[sgwc2.com] on Steam! All those who pre-order will receive the following free exclusives: 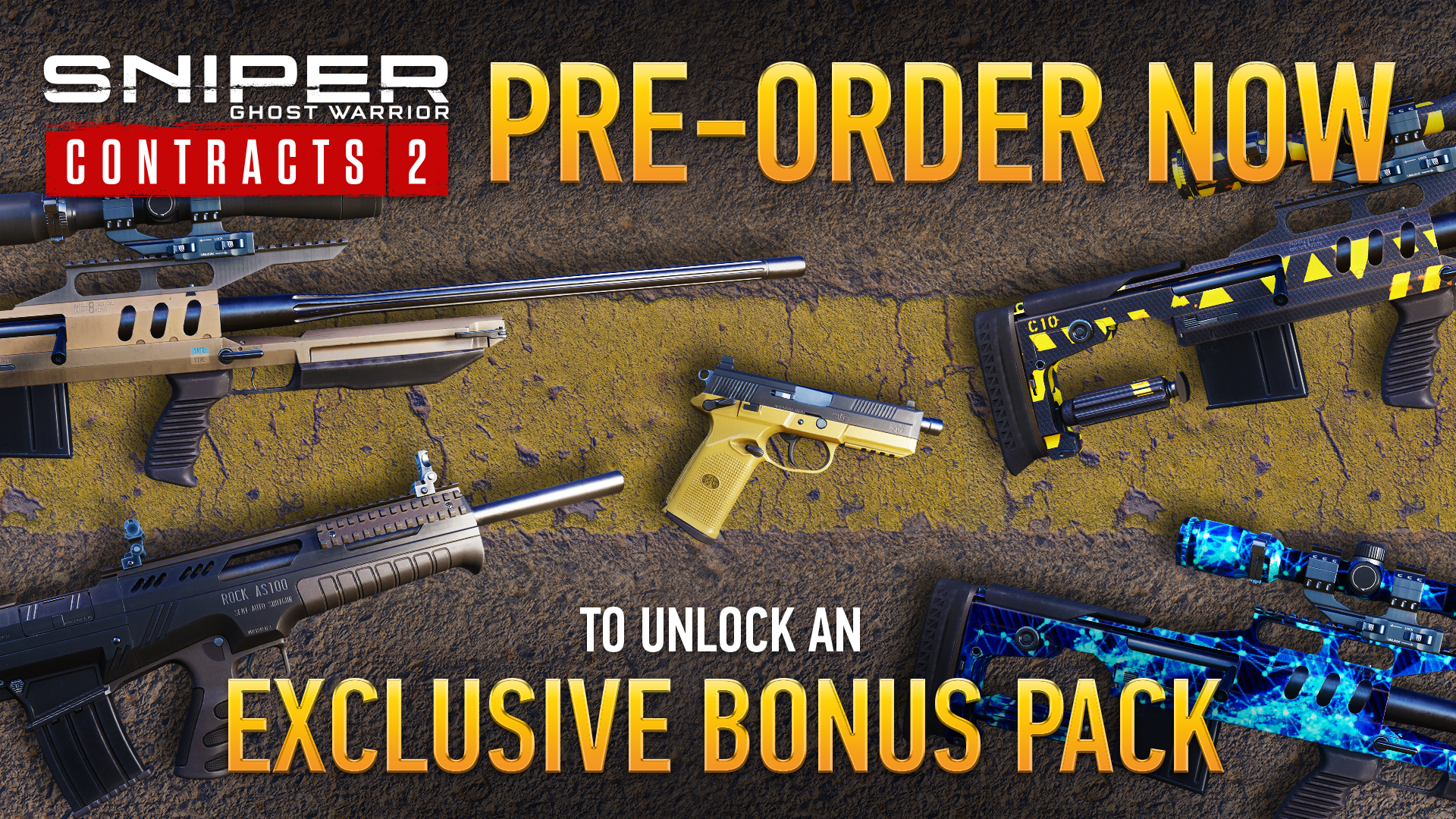 Secret Locations, Plus a walkthrough of each Level!
Through these videos, you are able to see the locations of each Secret! They are also full walkthroughs of each level. If you go to my youtube page, in the description of each video, you will see the time of each secret so that you can jump straigh to it! ...
249 ratings 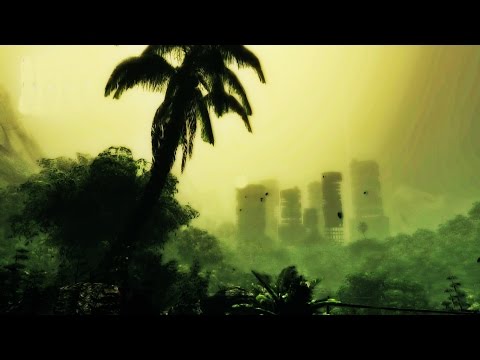 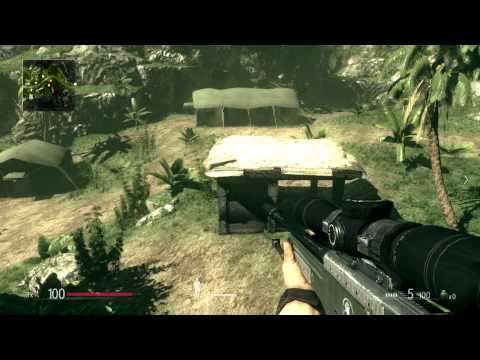 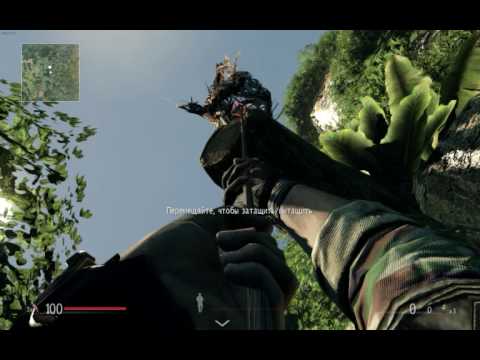 LightPlay
View videos
What the bloody Hell is with the intro videos being friggin' UPSIDE-DOWN, man?
The question pretty much says it all.
5 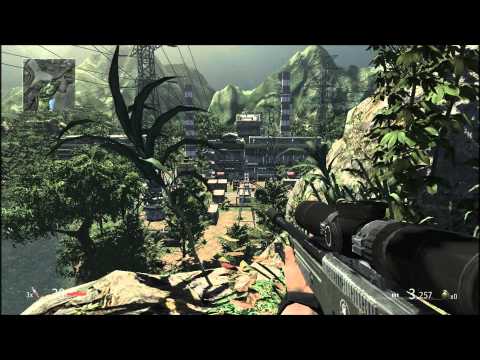 Recommended
10.2 hrs on record
It has some moments where I was really getting into it but overall this game is just 'Good enough'. The AI is rough and the stealth system has a few issues but otherwise there's a bit of fun to be had here. More so if you are *really* into sniping people.

Prince Vegeta
1,434 products in account
0
Game Upside Down
I've played this game for hours. Now, when I log in game is upside down.???
2 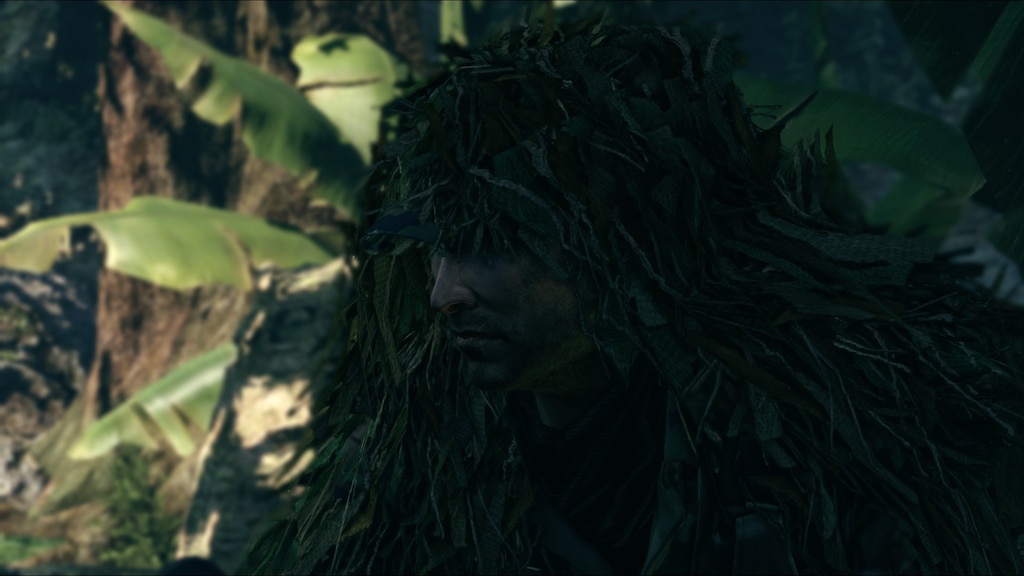 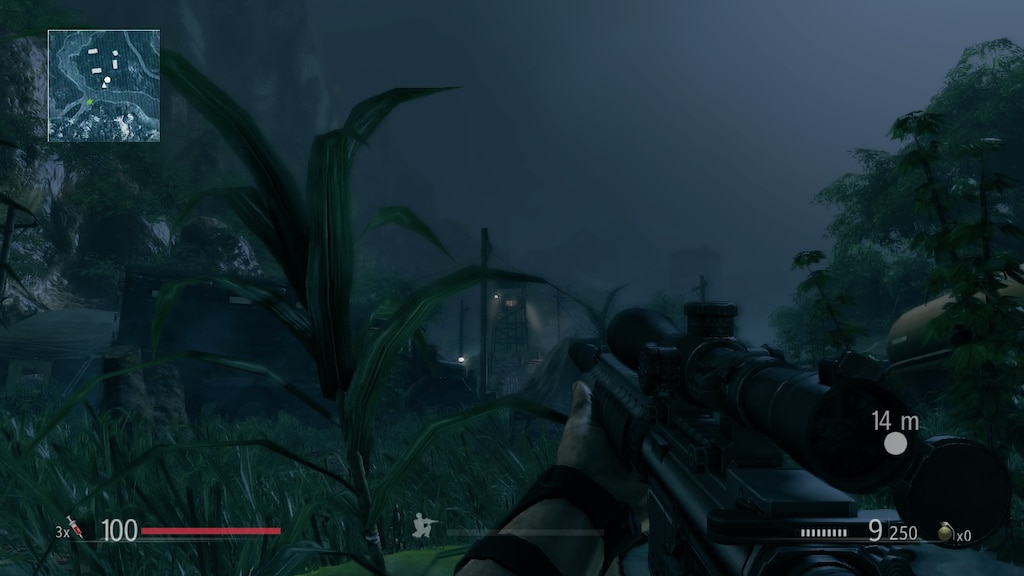 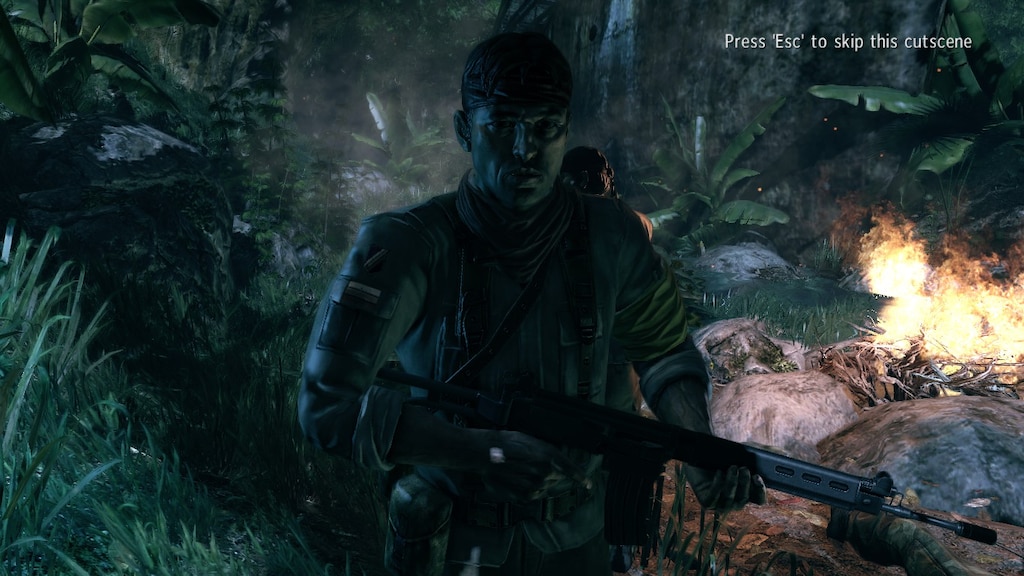 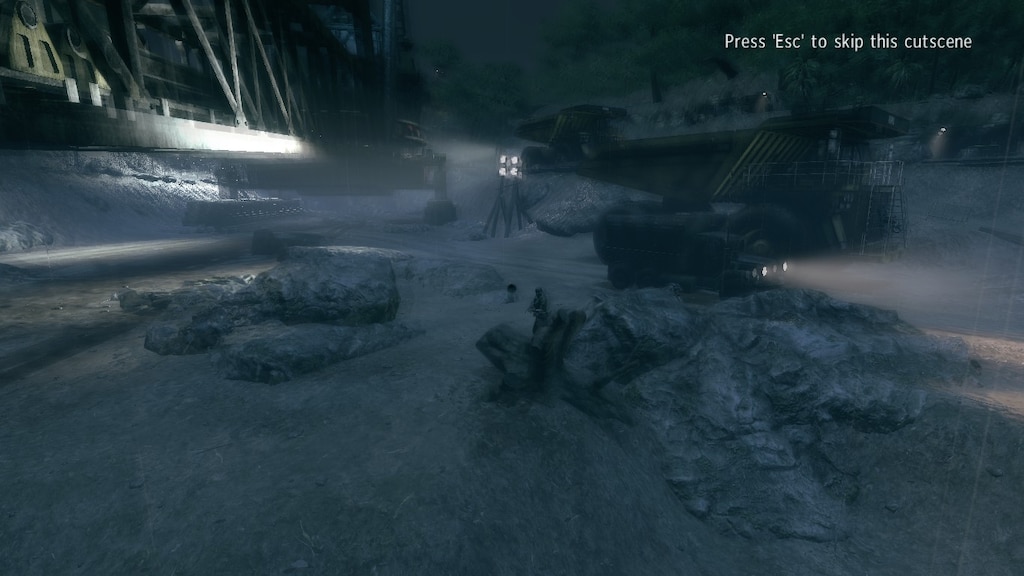 0
0
This is what Ghost Warrior really means

0
0
Just chilling in my swimming pool

Introducing the game’s dramatic setting - a lawless region of the Middle East, situated between the Lebanese and Syrian borders - your mission is to bring an end to the district’s brutal dictatorship, led by its tyrannical President, Bibi Rashida.

With intel from Control, take on the role of Raven, Contract Sniper Assassin, as you execute a series of contracts across all-new locations in an attempt to topple this insidious criminal organization.
Sniper Ghost Warrior Contracts 2 releases on June 4th, 2021, and is now available for pre-order[sgwc2.com] on Steam! By doing so, you’ll receive the following exclusive weapons and skins: 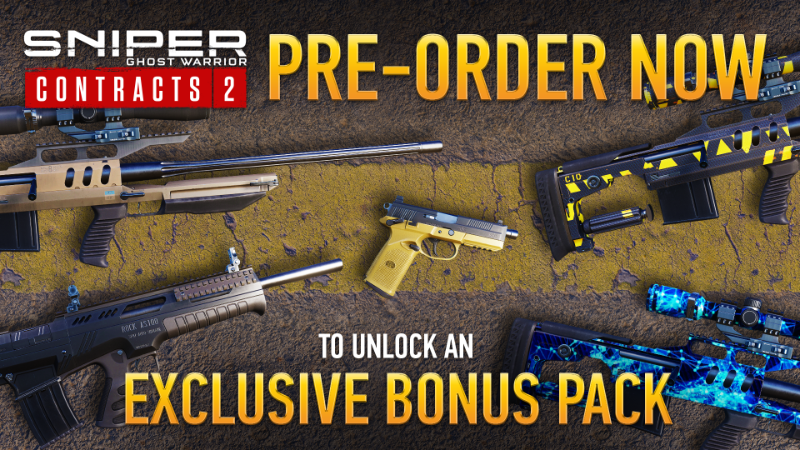 The pre-order of both editions will come with an exclusive Weapon and Skin Pack, featuring the following high-power firearms:

SGW Contracts 2 is a tactical, modern warfare shooter set in the Middle East. Play as Raven, Contract Sniper Assassin, as you take out a series of targets across a dramatic single-player campaign. With extreme long-range shots exceeding 1000m, gear up for the most thrilling entry to the series yet.

paulette-sid
May 13 @ 4:33am
General Discussions
Multiplayer Achievement buddy
I need someone to grind the Multiplayer achievements if possible!!
2

Wolfy
May 16 @ 2:57pm
General Discussions
No one has rated this review as helpful yet

Not Recommended
0.1 hrs on record
Feels cheap and low quality. Even for it's time. Therefore it's extremely dated. Would recommend a Sniper Elite game over this one.

Not Recommended
0.1 hrs on record
I tried this after Ghost Warrior 2. I thought that was meh but this is a lot worse. Ugly, clunky, mess of a game. Buy the sequel and start from there.