Construct mighty steampunk airships and fly them into battle, waging war and conquering the skies!
$24.99
Visit the Store Page
Most popular community and official content for the past week.  (?)
Heraldry Update
5:14am
Based on requests and ideas from the Discord community, I've added a whole bunch of new heraldic charges to the game. (Heraldic charges are the images of animals and objects and so on that are found in coats of arms.)

I've also added bonuses to eight of them:

No maintenance cost for town upgrades

Spies can pursue intrigues, with an increased success rate

Additional unrest from towns and cities, building cost and maintenance is halved

Double research and reputation from universities

Airships: Conquer the Skies
273
23
Insane guess for the DLC
So, i'm bored and the dlc hasn't been announced yet, so i'm going to take a shot at guessing what its going to be about, if its wrong just consider this a hopeful suggestion lol. I'm thinking that the dlc will add a new campaign mode where you play as a single captain and ship (or small fleet), but will add trading and missions and etc (think like star traders), and we will see new ship parts like cargo bays (for trade), passenger quarters, captain quarters, maybe a crew morale system with passive modules...
2

OriginalFireup
1 hour ago
General Discussions
DLC Announcement Delay
Jan 31
The DLC announcement will be delayed to February because I didn't account for all the things I needed lined up for it, including key artwork. Actual development on the DLC is going well, though, and I will soon be in a position to announce it. Apologies for that.

Shipwright's Handbook - Updated for Diplomacy Update!
This guide is intended to be used as an additional tutorial/refrence manual for a vanilla, non-modded, Airships: Conquer the Skies. It will include some of the less obvious features of ship design within it as well. Last updated: August 21st of 2022.
136 ratings

Airships: Modding The Skies
Airships: Conquer The Skies is a fairly easy game to mod once you understand its components, however, you can still make mistakes and it does take some time even for a basic module. This guide will walk you through everything, making sure to communicate in...
78 ratings 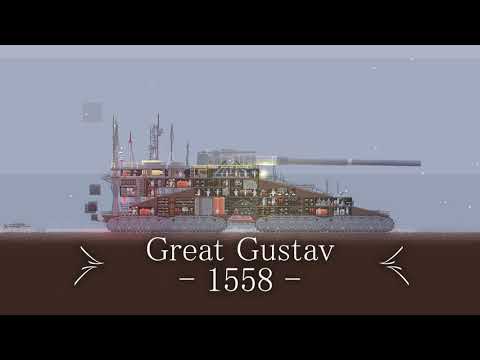 The Necessity Behind Engineering
A guide on warships and tanks in the game airships. Simple right? Well, not quite. While the game is simple, and the building relatively easy, I've found that the game can surprise you in a great many respects. I've learned several things while playing, an...
74 ratings 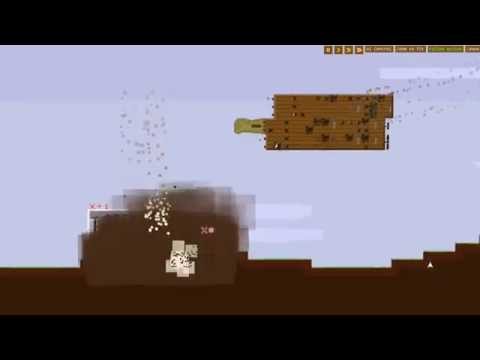 A Guide to the Basics (and advanced'ics) of Ship Shapes and Decorations, brought to you by Kinny09 and superieurerobot.
This here guide will guide you through the guidelines of the ship decorations guide. We will delve into the basics of ship shapes, paints, decor, and so much more! The techniques here desgrui- descri- noted here will be vanilla. The original creation of th...
48 ratings 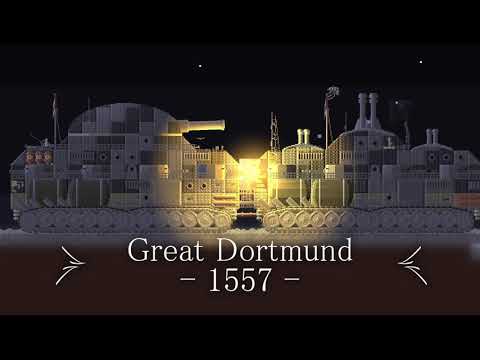 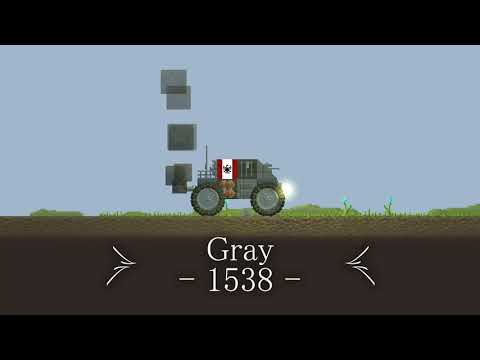 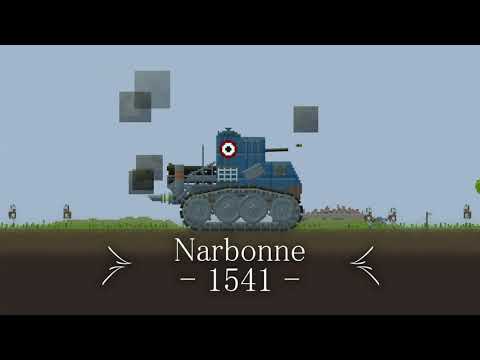 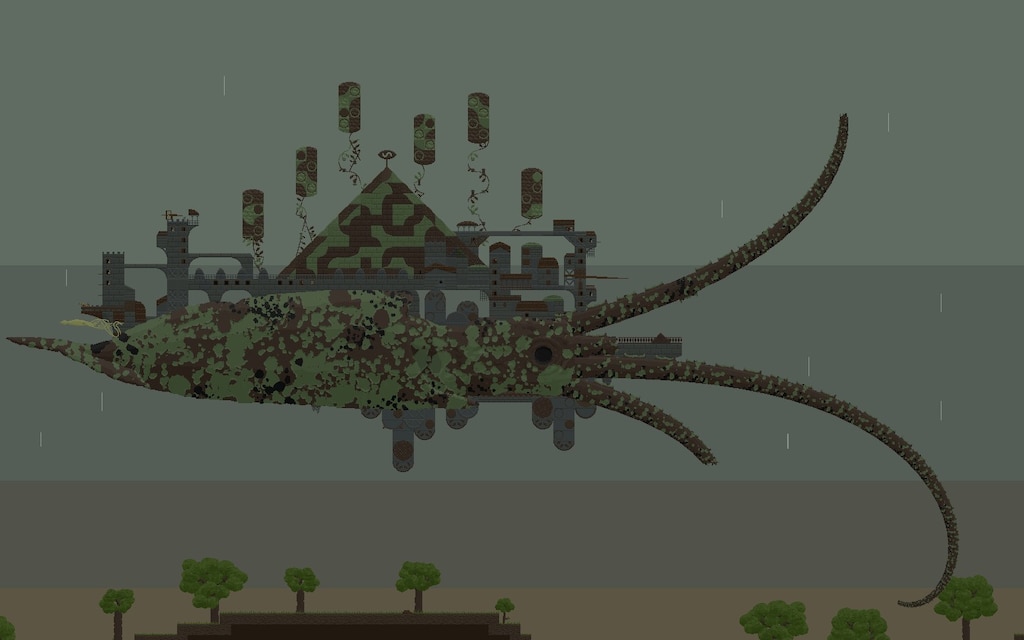 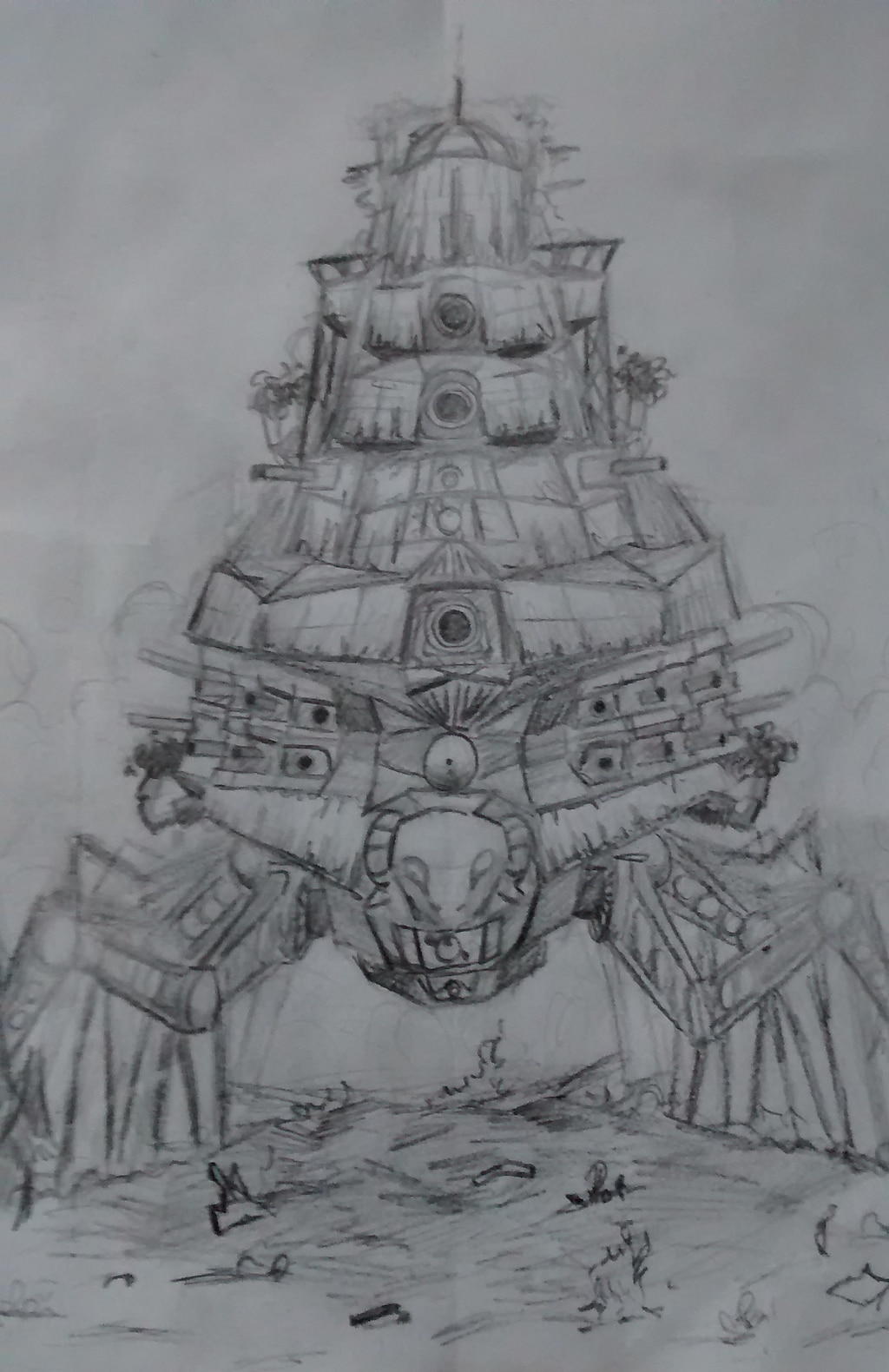 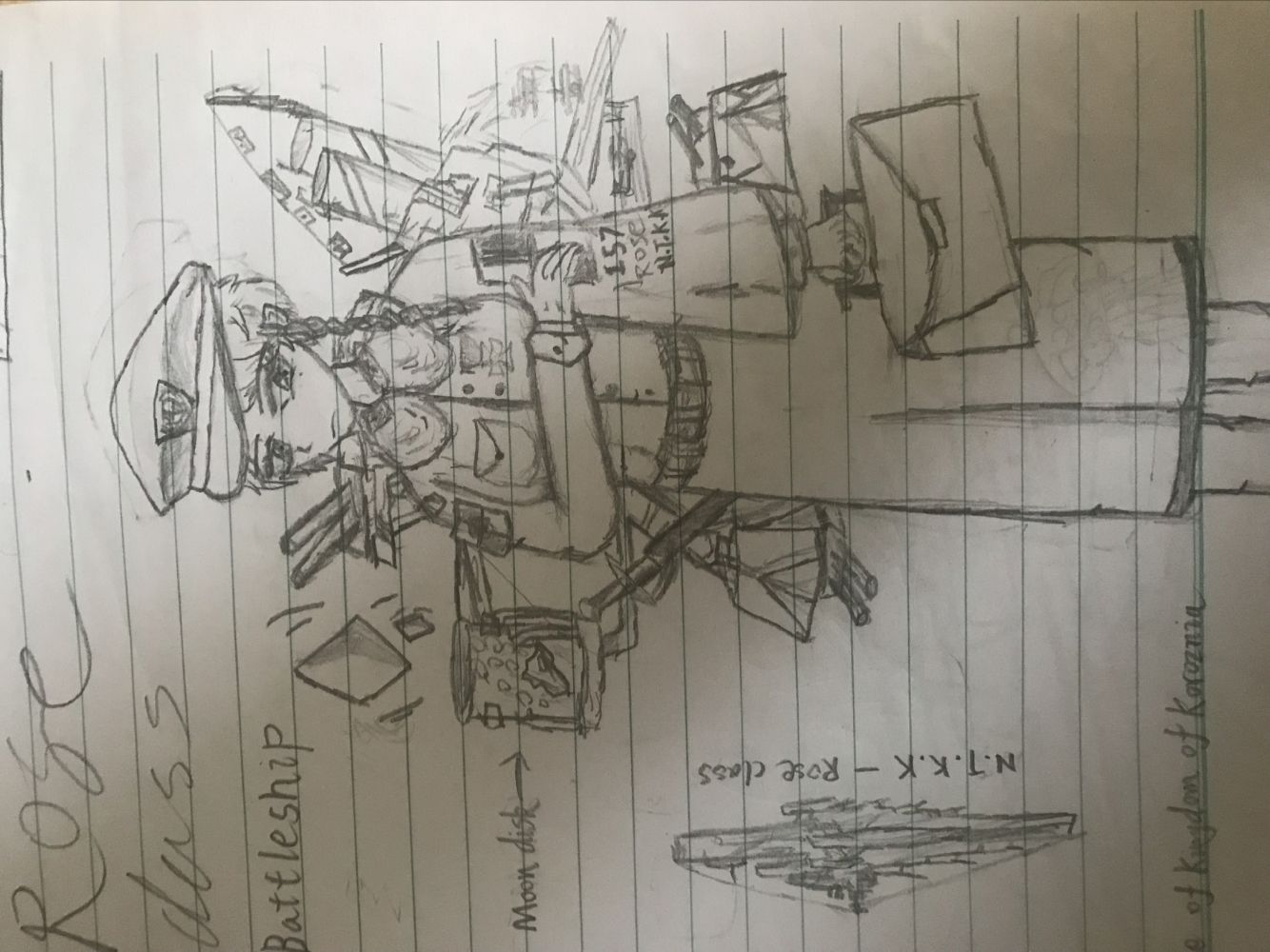 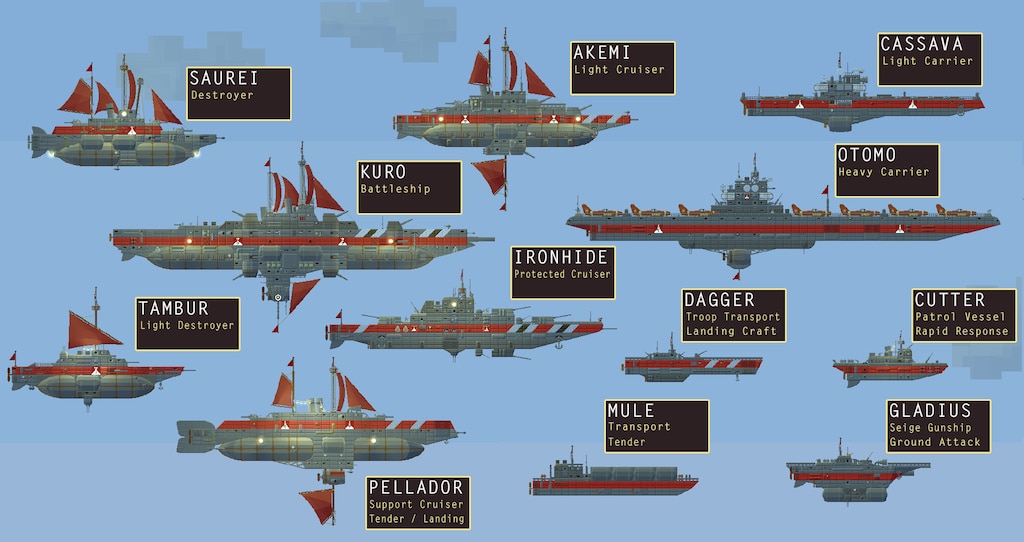 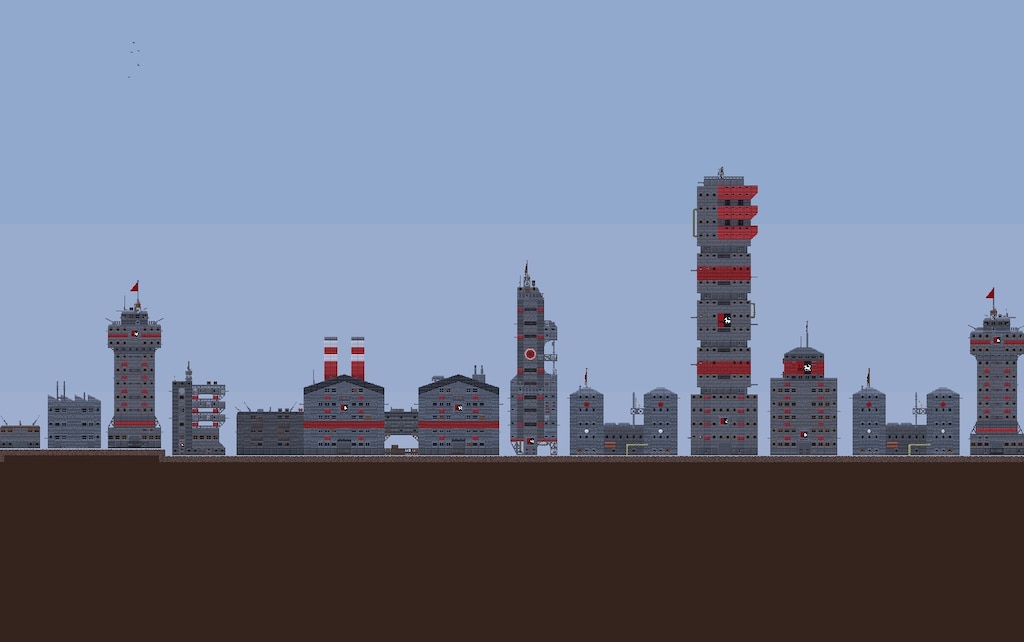 Recommended
39.0 hrs on record
It's like a 2D from the depths! 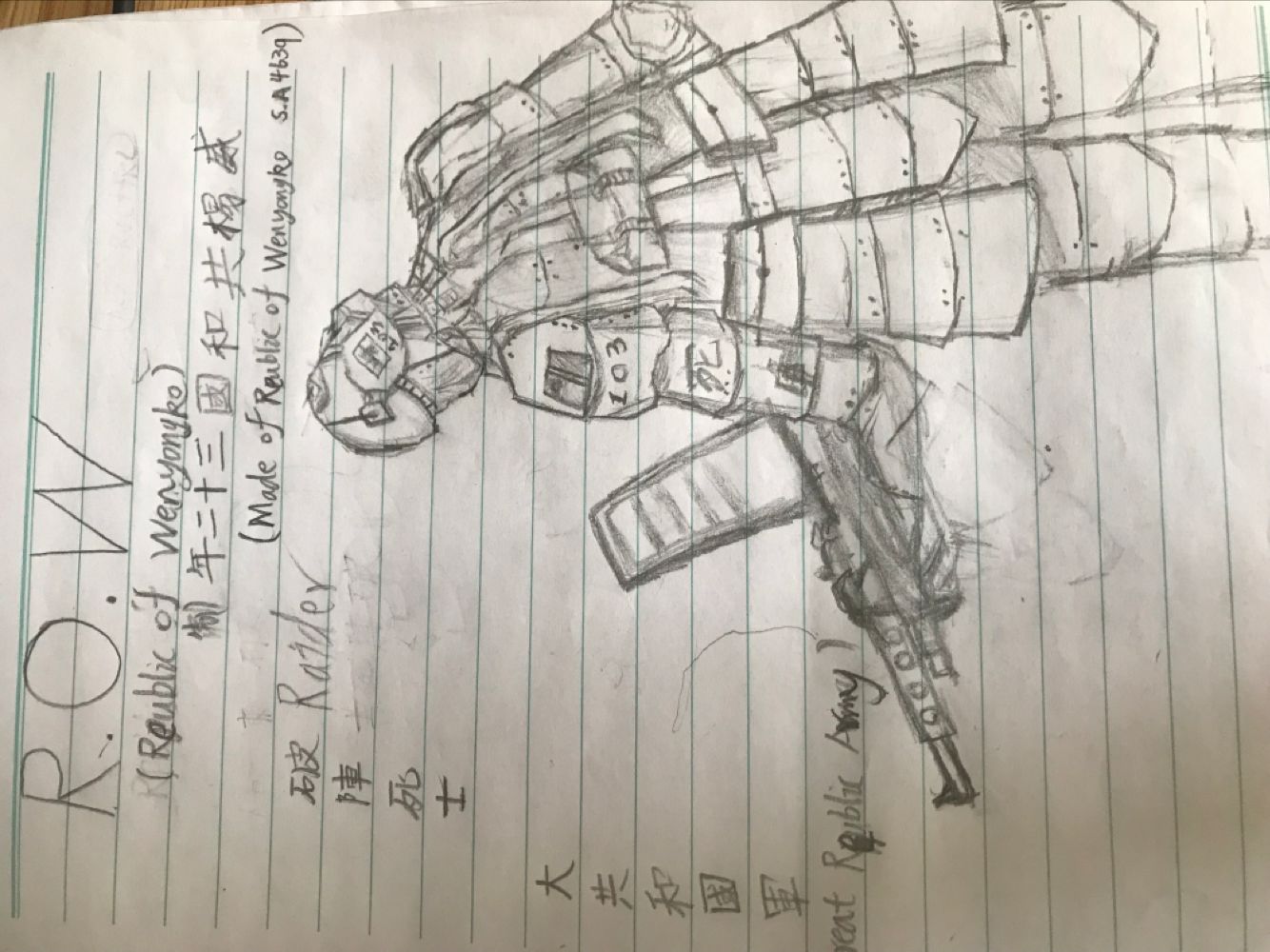 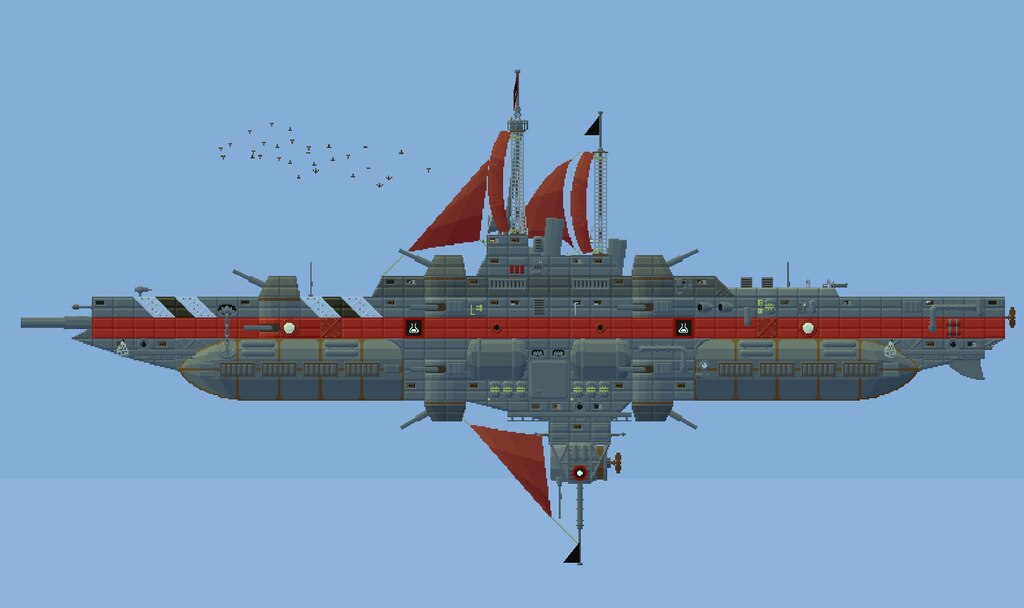 Videogames
View screenshots
Game not working
Every time i launch the game it launches with no problem, but i cant even get to play the tutorial or anything else. Is this something that many ppl are experiencing or is it just me? Is there a potential fix to this that anyone knows?
14

Berserk Addict
Jan 23 @ 3:27pm
General Discussions
Zeppelins
So, what would all of think if zeppelins were flying overhead regularly? They would be used for shipping, so no long range trucking will happen. No giant clogs of shipping vessels. Just slightly more filled skies. Tell me how you would feel about having zeppelins in the sky once again....
41

Helikopterek
Jan 28 @ 12:28pm
General Discussions
No one has rated this review as helpful yet

Recommended
175.2 hrs on record
One of my new favorite games. It's a good balance of ship building and combat, with a whole conquest mode and multiplayer avalible. There's nothing like easily rolling over an enemy tank with a city sized land dreadnought. Or launching a boarding party of air marines to take an enemy ship. I highly recommend if you like building steampunk combat vehicles and testing them in combat.