Before the mansion, before the destruction of Raccoon City, there was Resident Evil 0. Now remastered with improved visuals and sounds, as well as the all-new Wesker Mode, there's never been a better time to experience the origins of the Resident Evil story.
$19.99
Visit the Store Page
Most popular community and official content for the past week.  (?)
i just solved the clock puzzle, but there are no recoveries left..
Im suffered.
13 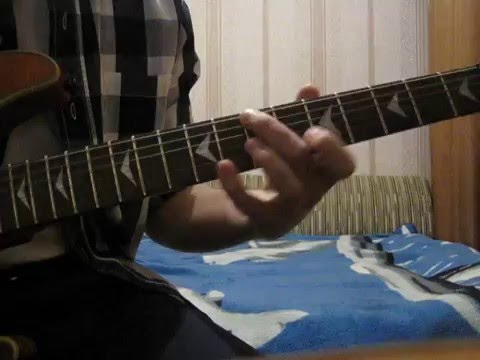 Roman
View videos
Convoluted Puzzles and small inventory.
Is 1 better? or should I just skip to 4 because it is third person
6 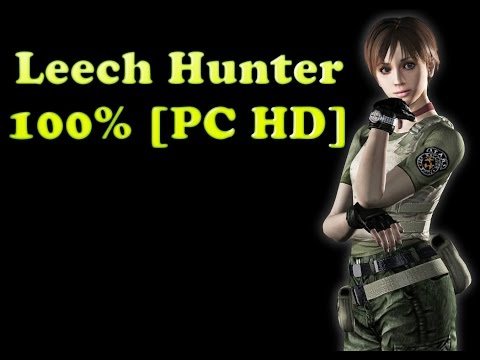 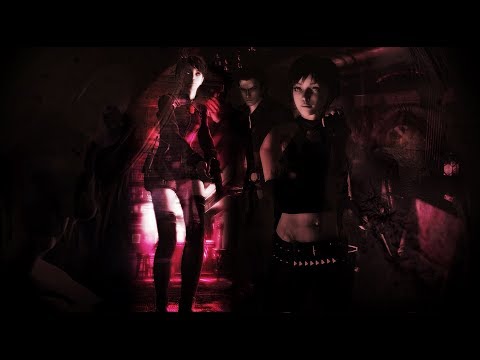 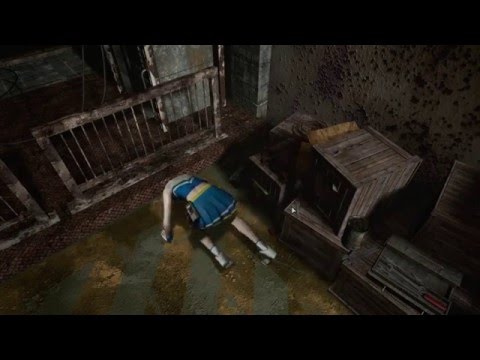 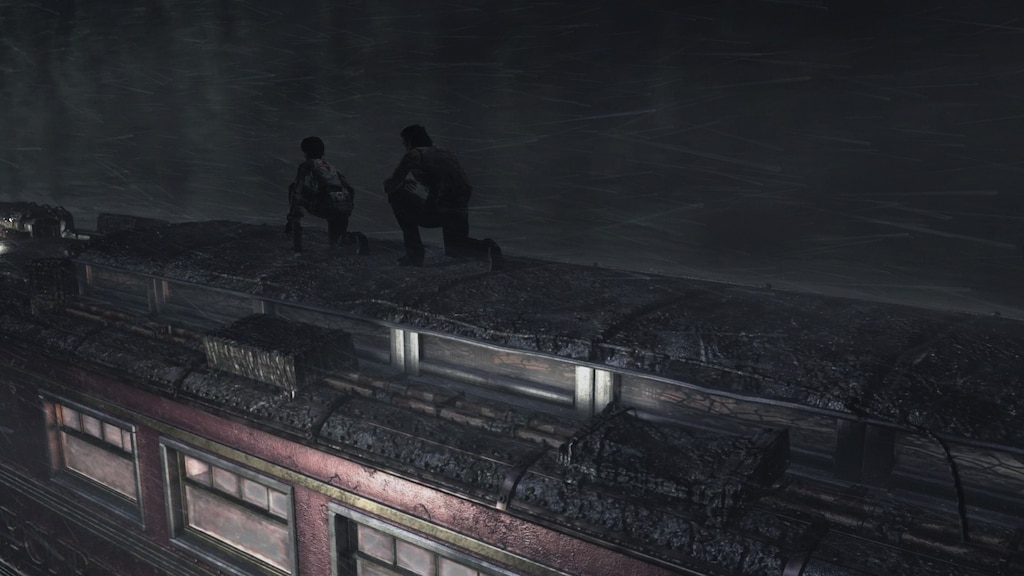 0
5
I got your back partner

🌴titabacardi🌴
View screenshots
The Worst Classic Game
This is by far the worst of the tank controlled games. Only play this if youve done all the others and you really want to put some time into a game. It has fun moments, but most of it is literally Inventory backtracking and menus. If youre new to the series, get 1 Remake first...
152 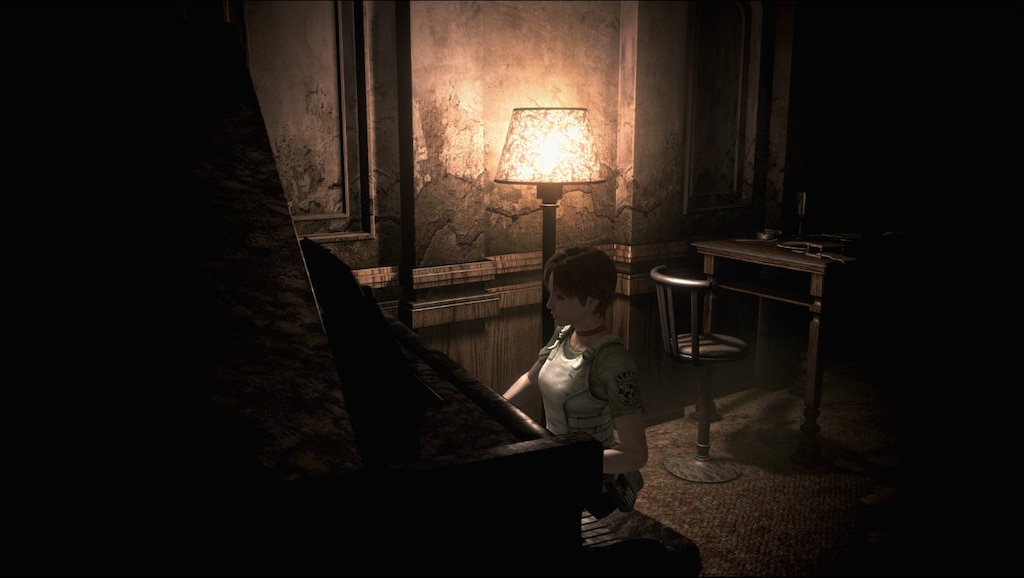 Puzzle Solutions
Here is all the puzzles solutions in the story of Resident Evil Zero. Copied from https://www.speedrun.com/ by PaxtonMega and other websites.
31 ratings

0
1
It is raining slightly 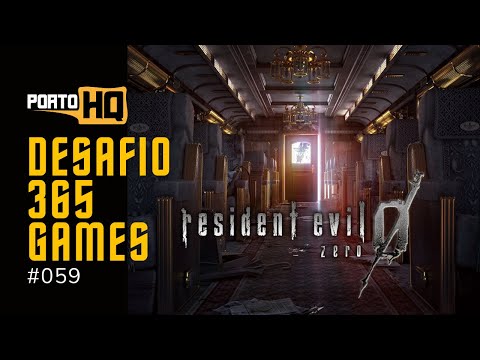 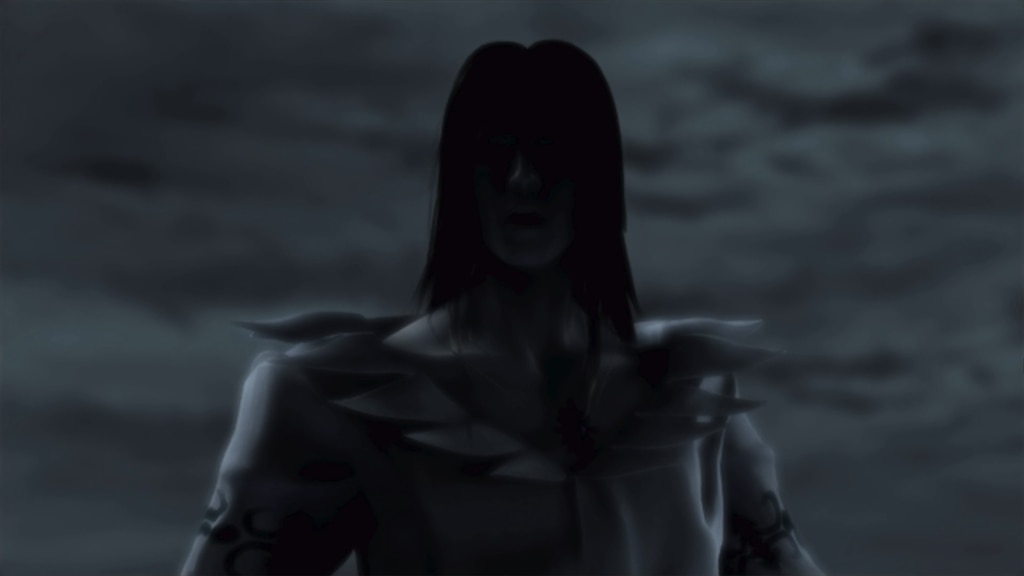 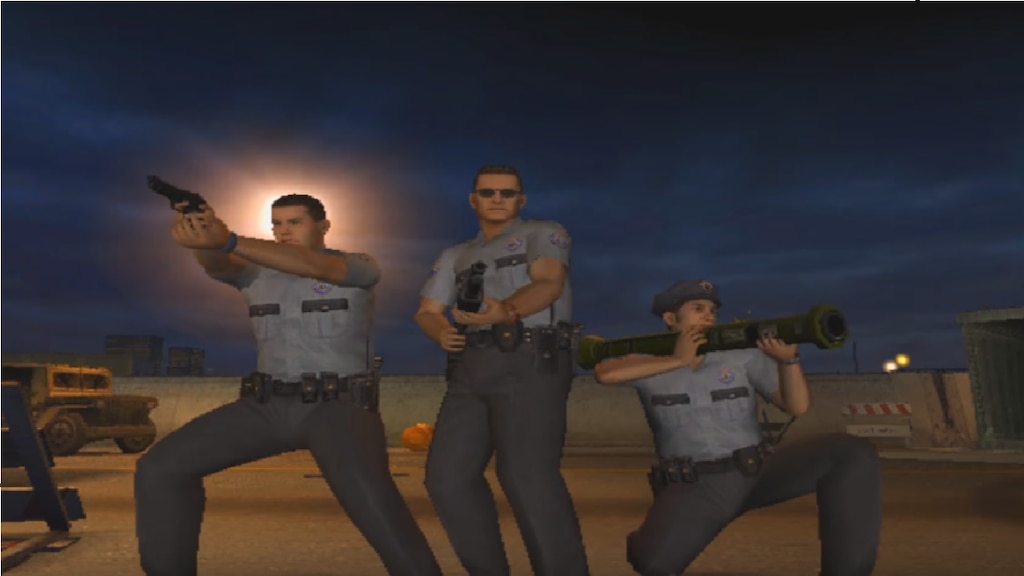 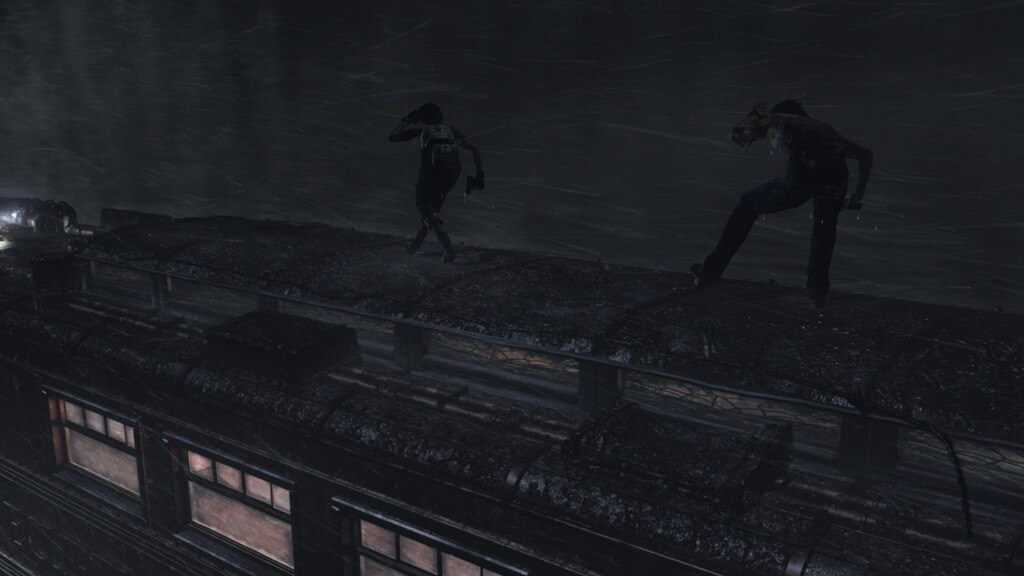 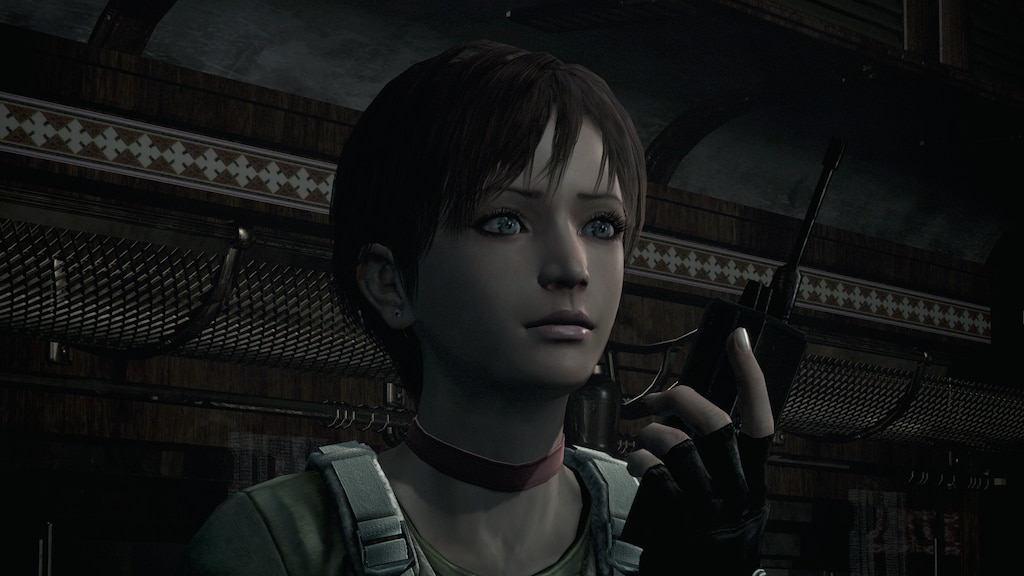 Recommended
8.3 hrs on record
If you see a Frog, run.

Recommended
22.2 hrs on record
To start with, don't play the game on hard unless you've played through it once or you are a bit of a masochist like me. Also it's not RE1 remake to say the least.

The game starts off as very linear and you can pretty much only go to wherever the game wants you to. It's a very tedious bit and once you're out of there to the real game, the inventory management begins. I can't describe how annoying it is to haul items around here. Every door in the game takes 7-10 seconds to go through and you've got a ton of items to gather, with 6 slots worth of inventory space, with no item box. Weapons and items might take two slots out of that, not to talk about ammo and knife. I can't understate how bad the item management is. Combat feels wonky too with shots going through enemies that are too close, or the auto aim just decides to go ♥♥♥♥♥♥♥♥. But it's not that bad, definitely manageable for an RE title.
Boss battles are the worst I've ever seen in any game. For one of them I had to put Benny Hill theme on the background to stay sane in all that circus, and another one just ended up being about how lucky you get. Hard difficulty pretty much makes it so you have to knife every boss in the game except two of them.

But once again it has some redeeming qualities to it. When you are not hauling items and doing all kinds of busywork, the game is pretty damn good. They nailed the atmosphere with great sound design, music, detail, and writings you can find around the area. One thing about Resident Evil games is that they are very consistent with the quality of atmosphere and especially sound, it's pretty damn cool.

The puzzles are innovative and clever. It's genuinely fun to find clues about what's going on and try to piece together a bigger picture of the story. It's a weird feeling walking around figuring out what to do in these games. You never know what lurks on the other side of the door.

I've seen a lot of people here in the reviews complain about the buddy system, but for me, it wasn't a problem. I just kept the other character in a safe room until I had a clear idea of what I should do. Not a good system, it shouldn't exist, but not a problem either. Just make sure that whomever you are not playing as is safe. I probably won't play RE0 ever again, but I definitely recommend it for RE fans.

FlashDeLima
View all guides
this game is too hard even playing on normal
WTF i just died after doing huge progression and there was no checkpoint. GG Bro the design that we need to control 2 characters is annoying af. Im wondering if there is auto checkpoint on easy mode?
8