Experience a galaxy of Worlds made entirely from LEGO bricks. EXPLORE gigantic landscapes, DISCOVER countless surprises, and CREATE anything you can imagine by building with LEGO bricks.
$29.99
Visit the Store Page
Most popular community and official content for the past week.  (?)
What do you wish to see in LEGO Worlds?
Lets have discussion about possible future of this game and what do you think its really missing. Here you can post any ideas and discuss them with others You may leave feedback and agree or disagree with ideas, please leave your own wishlist, i will be m...
64

ttcrose
May 30 @ 11:58am
General Discussions
Guide

How to Farm infinite studs in 3 easy steps!
Nearly out of studs? Need some more cash? Well with this easy-to-follow tutorial you'll be drowning in wonga in no time! Read on to find out how...
59 ratings

[LEGO® Worlds] - All Codes
Having a hard time finding up-to-date codes for LEGO® Worlds? Well, you're at the right place!
71 ratings

Gublgublman
View all guides
Is there any particular reason why is game abondoned?
.
9 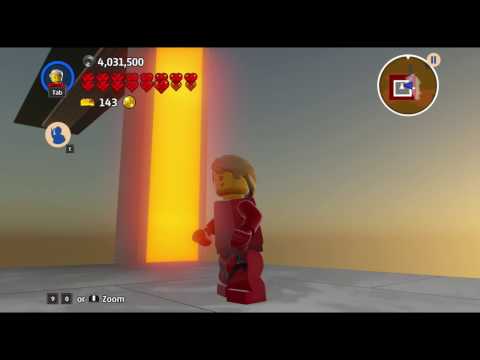 It's a pretty chill sandbox game. Here are my main complaints:
Some of the unlock questlines are convoluted and you may not know what you're doing will eventually unlock something. I relied on the wiki and game guides quite a lot and some content isn't even available unless you hunt it down; some items are straight up inaccessible. The achievement requiring you to achieve 1 billion studs is kind of annoying, as I've only hit around 34mil as of writing this review (this is without using the popular method of placing down decorations that drop items then selling them, as I found that to be painfully boring). Multiplayer achievements are also annoying to get since the game's pretty dead, but can be achieved rather painlessly with a spare controller. The camera can get wonky at times, as well. Multiple bugs that can severely impact your gameplay experience are present, most notably one preventing you from unlocking the Golden Dragon (this one requires a ridiculous workaround) and NPCs not giving you rewards after completion of a quest. If this game still got any attention from the devs I feel it'd be even better, but it suffers from a lack of activity.

Even though I had a ton of gripes with this game, I still had a lot of fun. If you just want to goof around in a Lego setting it's a solid sandbox for that. Building can be tedious but the game provides you with plenty of tools to make it easier. There is a great number of quests to do and things to unlock, some being more rewarding than others. The DLC packs are generally worth it for the added content, though I was able to finish each pack's achievements and NPC quests in less than 2 hours each. The variety of decorations, minikits. and minifigures in the DLCs make them worth it to me.

XeNe
136 products in account
0
Looking for quests but seemingly getting nowhere
I'm a master builder - yay! However, that's from investing hours and hours playing, chasing troublemakers and doing some tasks to earn gold bricks. What I've never found was a specific story line in adventure mode and am completely baffled as to whether I'm missing something or if I've being doing quests without noticing any plot developments. Here's where I'm at; - Did the tutorial and opened up loads of worlds since and have now collected 115 gold bricks. - Went through the worlds on the world select...
6 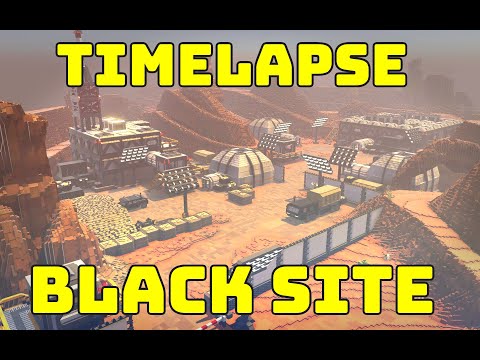 Not Recommended
0.6 hrs on record
I didn't know how to refund when I bought it 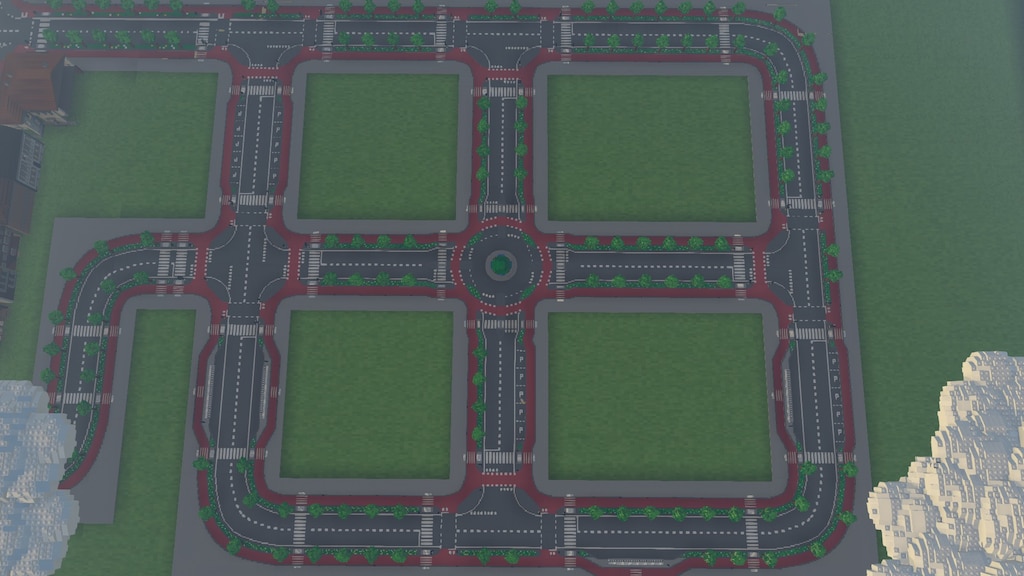 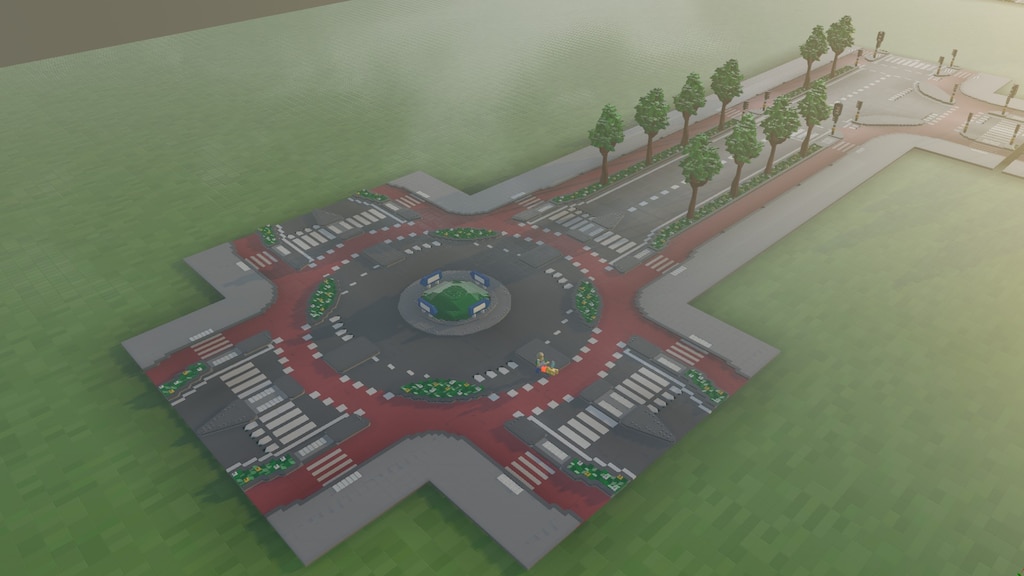 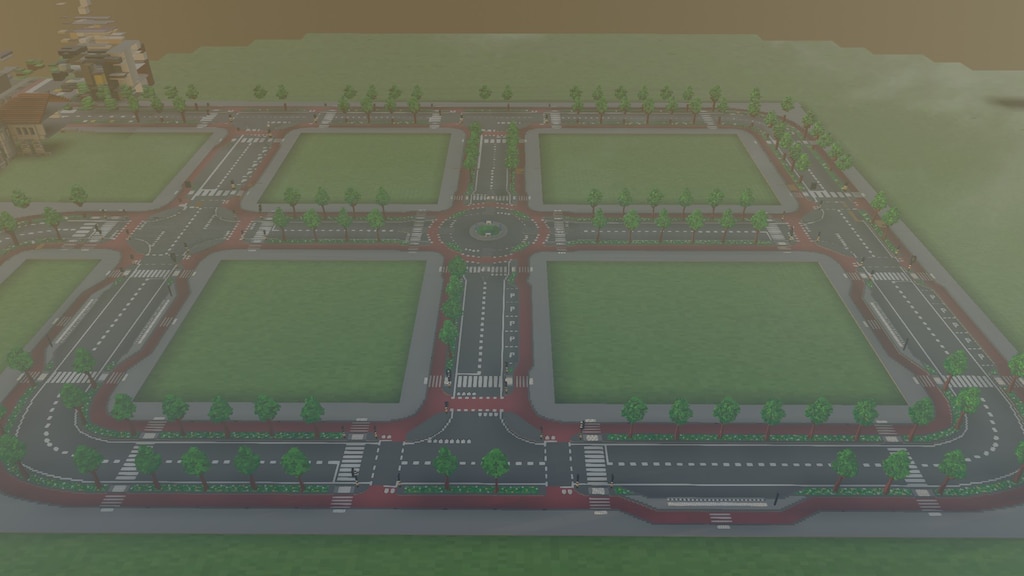 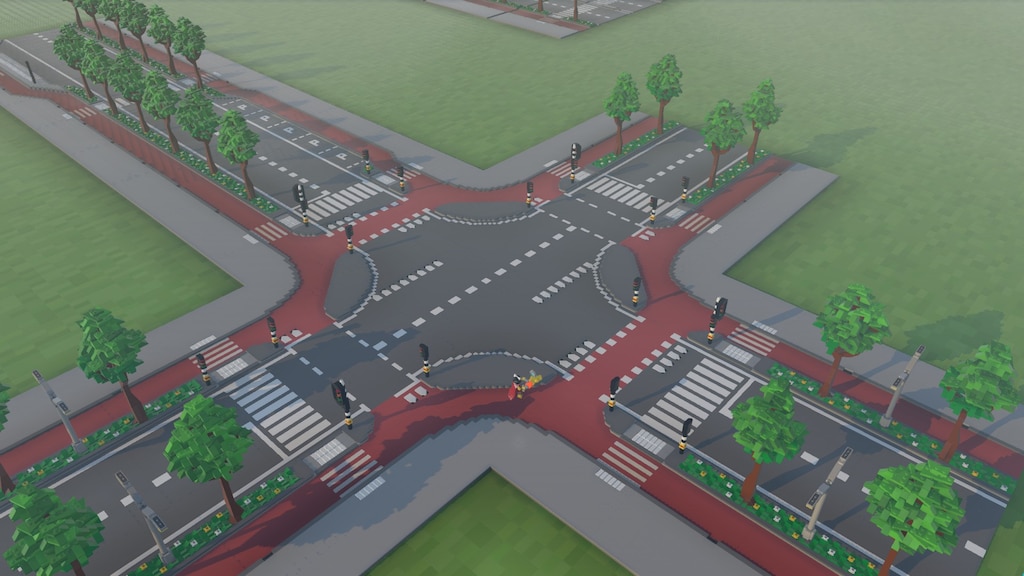 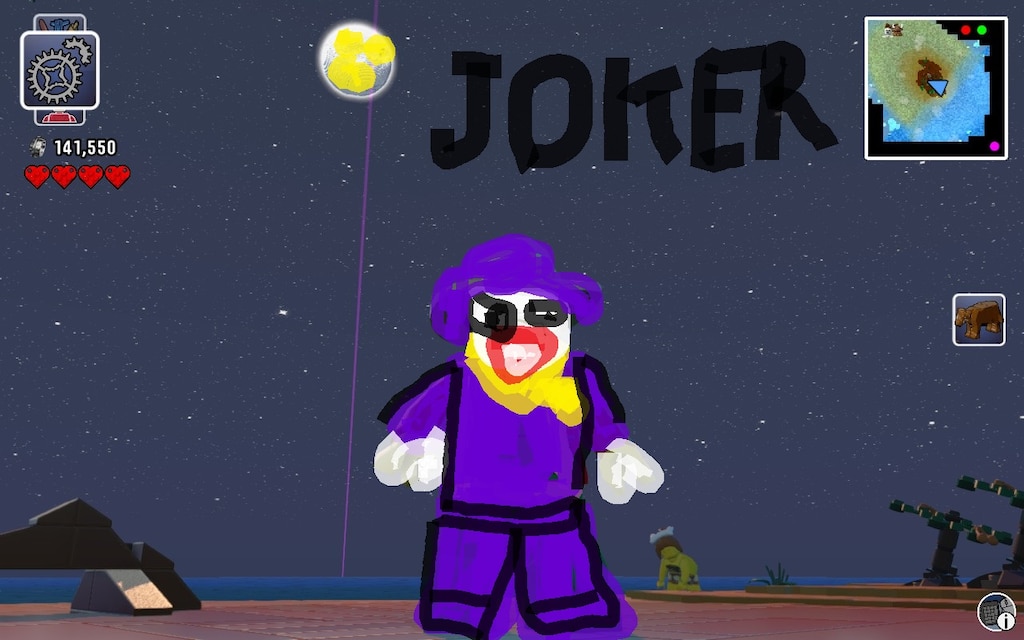 Not Recommended
17.4 hrs on record
When it was in beta, like 3 years ago. This game was really fun and was really open. You used your creativity and did whatever. Felt like Minecraft but with Lego's and that was awesome. But now It doesn't and I no longer think this is a good game. 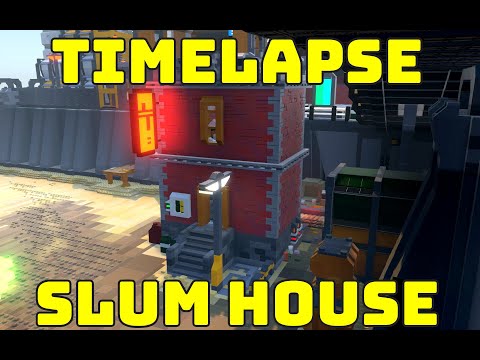 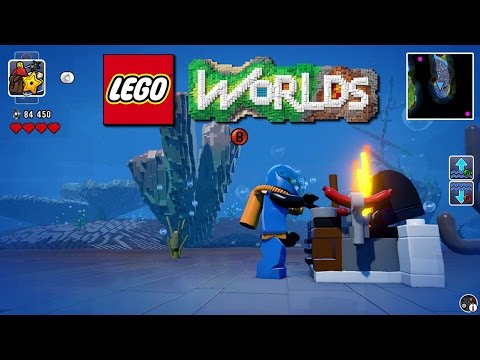 Winchi \csgofuck.tj\
View artwork
The Grillovator
Ok so my 4 yo son discovered it while we played. Its a glitch that can be used as a sort of elevator. We tested it with the prebuild house with the grillset. You need to place bricks even stacked really high just three spaces away from it. Enter the grill and when you exit it your will end up on top of the stack no matter how high you made it. He was super proud when he discovered it so I wanted to share....
1