You are bread. Your mission, become toast! Take on all hazards to deliciousness as you head on an epic adventure in one of the the toughest games ever baked. All of the game modes (including Bagel Race) are now unlocked so there's sure to be something to suit everyone's taste!
$12.99
Visit the Store Page
Most popular community and official content for the past week.  (?)
Bug #1: No Linux Support
Could you please fix that, devs? :D
160

0
25
My reaction to the Zero G update 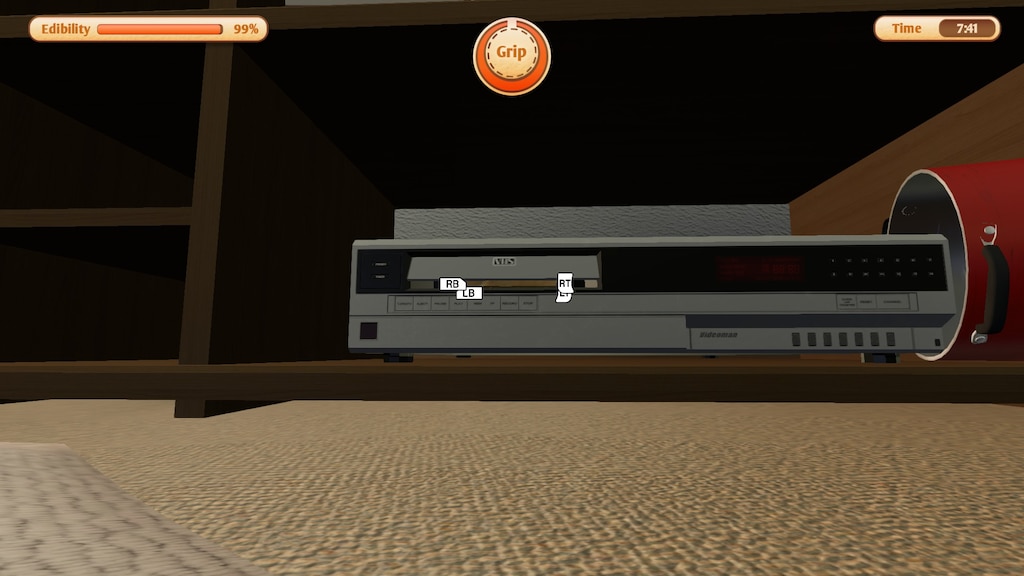 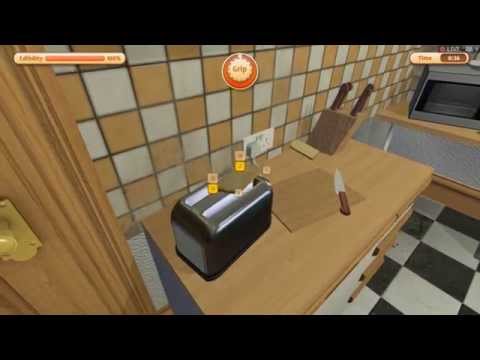 Complete Toasting and Cheese Hunt Guide | All Levels
Where to go to toast as well as the locations of all the cheeses. Also walkthrough for the Petrol Station.
101 ratings

Don't forget your spreads! Why jam and butter are important.
Thought that jam and butter just make you taste better and get a better score? That may be true, but they also help you navigate this poor fool's home!
87 ratings

I am Bread 100% Achievement Guide
A complete guide for obtaining all of the achievements for 'I am Bread'.
77 ratings 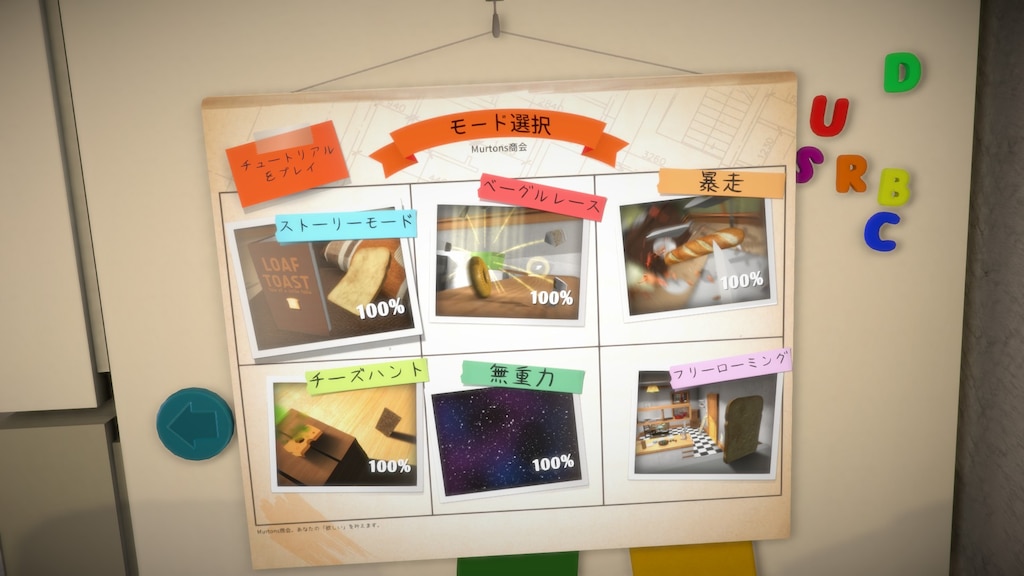 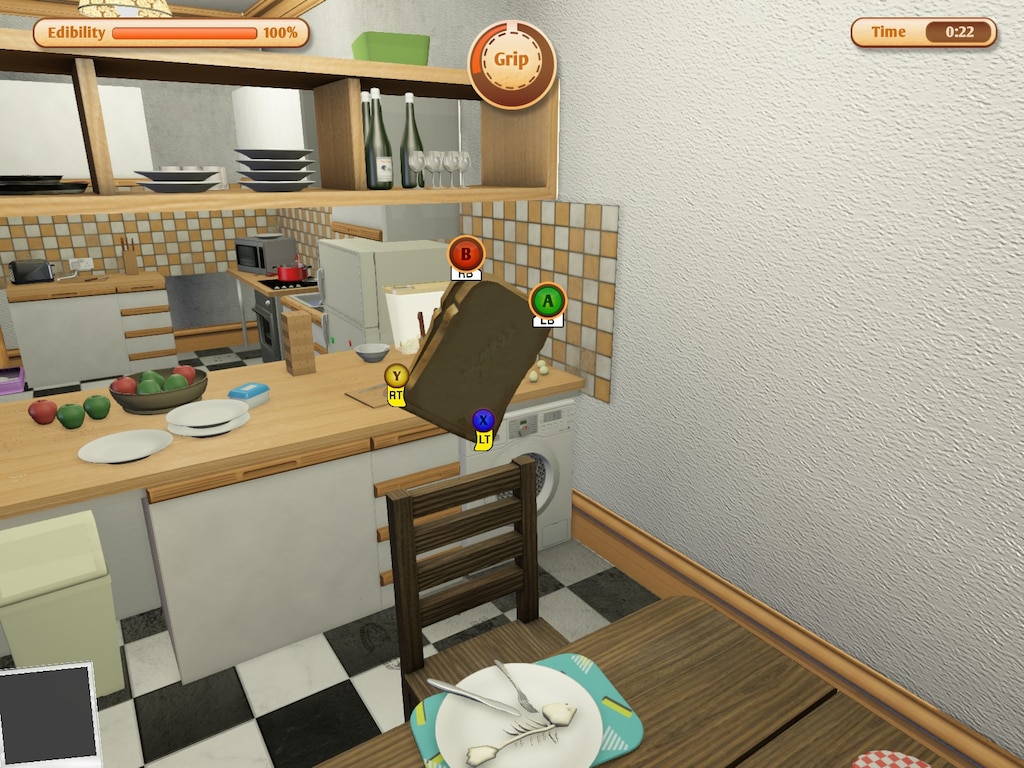 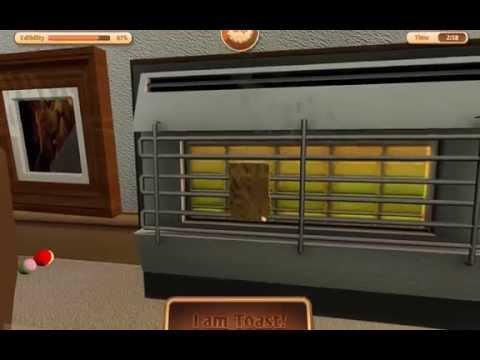 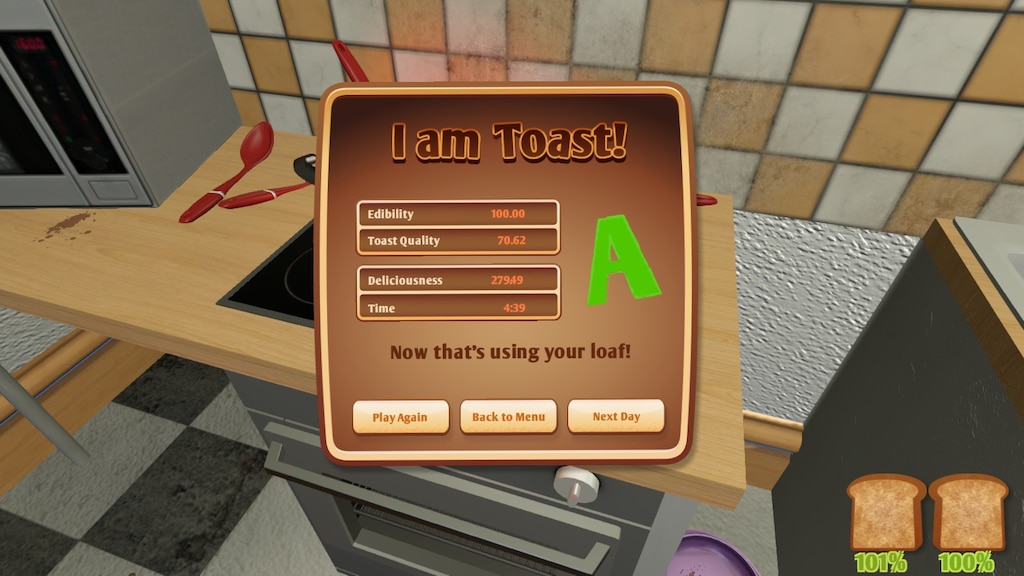 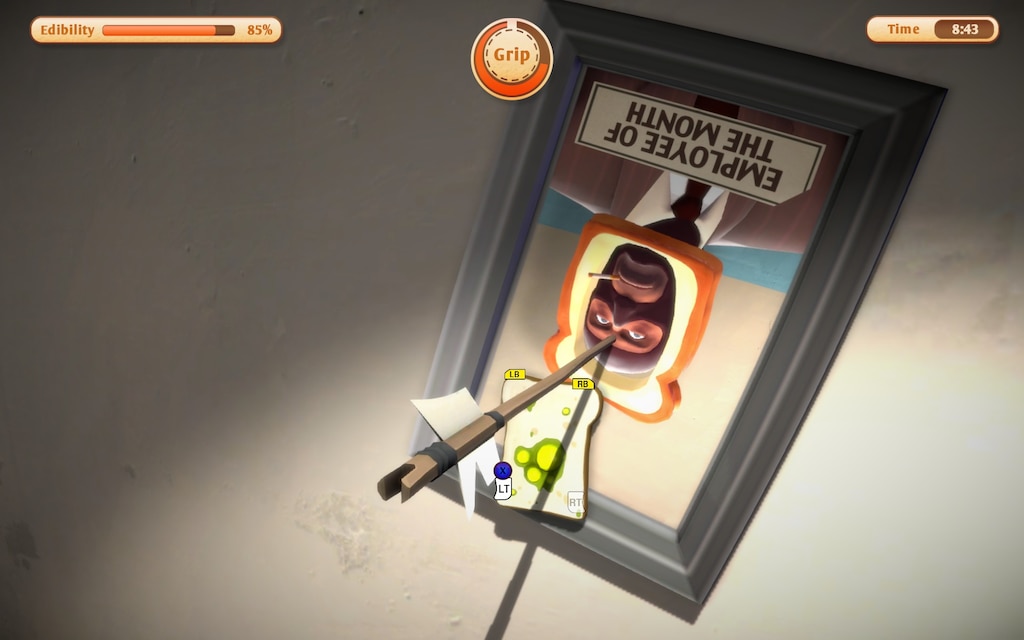 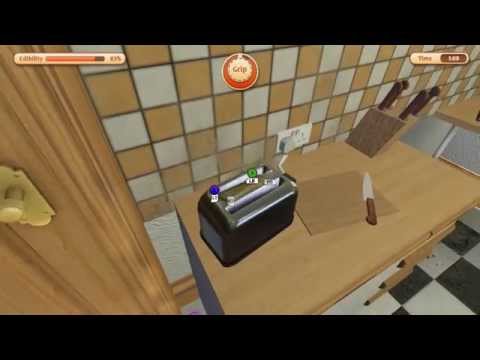 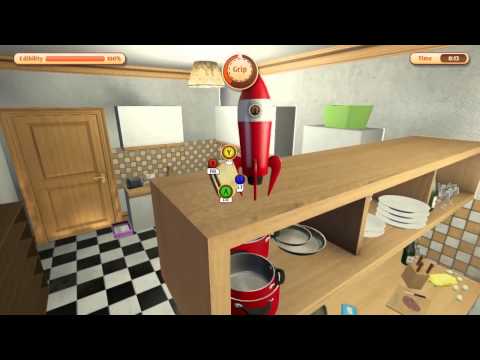 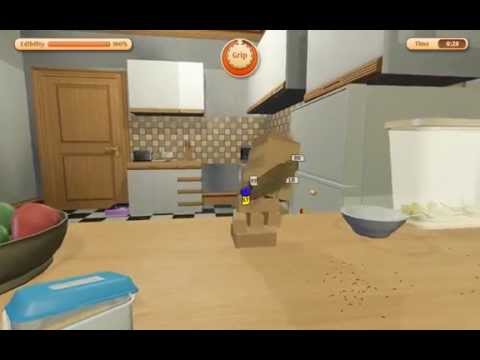 Are You Bready?
You may know the basics, but are you bready to embark on your adventure to be toasted?

Is Your Body Bready?
This will be eventually a full guide for the collecton, but right now (as i am still a noob) i will teach you how to move around (2nd IaB guide, history in the making!)

Duyk
Aug 12 @ 5:41pm
General Discussions
Serious Known Issues and some workarounds
Problem: Pressing both triggers at once on a Logitech controller causes both triggers to release Solution: Switch to DInput, there should be a switch on the back of your controller with an X and a D. Switch it to D. If it doesn't work after that try reset...
59

Malford
Jul 14, 2018 @ 12:56pm
General Discussions
No Linux?
I was pumped to buy this game after watching a Let's Play. Since it's from the "makers of Surgeon Simulator" I thought "sweet! It'll be available for linux!!!" Almost bought it before checking the supported systems only to realize there's no linux support :(. If Linux is supported, then you have have my money and I will be happy to give it to you! Until then I'll spend it on other games....
44

TheSaltyGaming
Mar 16, 2019 @ 4:34pm
General Discussions
No one has rated this review as helpful yet

Not Recommended
1.7 hrs on record
This is essentially the Water Level of video games.

I am Bread is so embarrassingly un-fun to play that I think it somehow debited some of the fun I got out of the games I played before it. Apart from the general intended frustration of a poorly controlled slice of bread, what is perhaps even more frustrating is the fact that, had the game shipped with properly designed levels that gradually scale up in challenge, it would have actually been enjoyable! It is the sheer staggering degree of missed potential on display here that truly makes this game bad in my eyes.

The premise of this game is hilarious and promising, but the execution is so fantastically terrible that I refuse to believe it was not on purpose. I do not wish to believe that game developers would spend time, money and talent intentionally ruining their own game - and yet, here we are. That's the truly confounding thing here: the game is not frustrating because it's buggy, shoddy or poorly made. You can tell just by playing it for a short time that plenty of care and polish was put in. It's just... they wanted you to NOT have fun playing it.

I can not in good conscience recommend anybody spend any money on this mess. If you can get it for free, it's worth a try, if only for sheer shock value. But only just barely.