Windward is an action-filled multiplayer sandbox game that puts you in control of a ship sailing the high seas of a large procedurally-generated world.
$9.99
Visit the Store Page
Most popular community and official content for the past week.  (?)
confusing quest tasks
so which is which? heeeelllpppppp!!!!!! https://steamcommunity.com/sharedfiles/filedetails/?id=2655420026 the establish a tower/lighthouse quest - no border how close far they should be....can't cancel them once failed/built slightly unrelated but would help me with getting more quests/cargo hold - how can one get a 2nd ship (there's an achivevemnt even for it ) - but can you upgrade and use the other ship or it's just a follower (like in capture a pirate ship for a town) yeah yeah post on an abandon...
2

OFFICIAL Beginner's Guide to Windward
Everything to get a new player started in Windward. Also can give people an idea what to expect from the game. Updated 9 Feb 2016. Made official January 14, 2015!
709 ratings 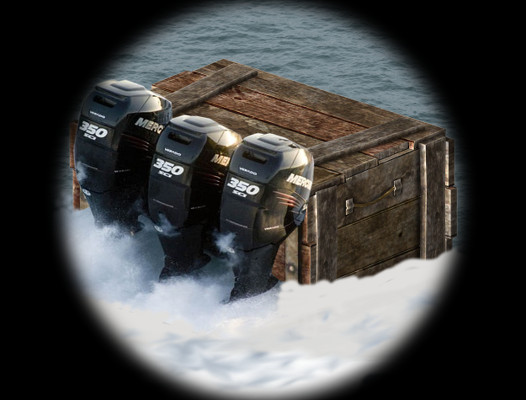 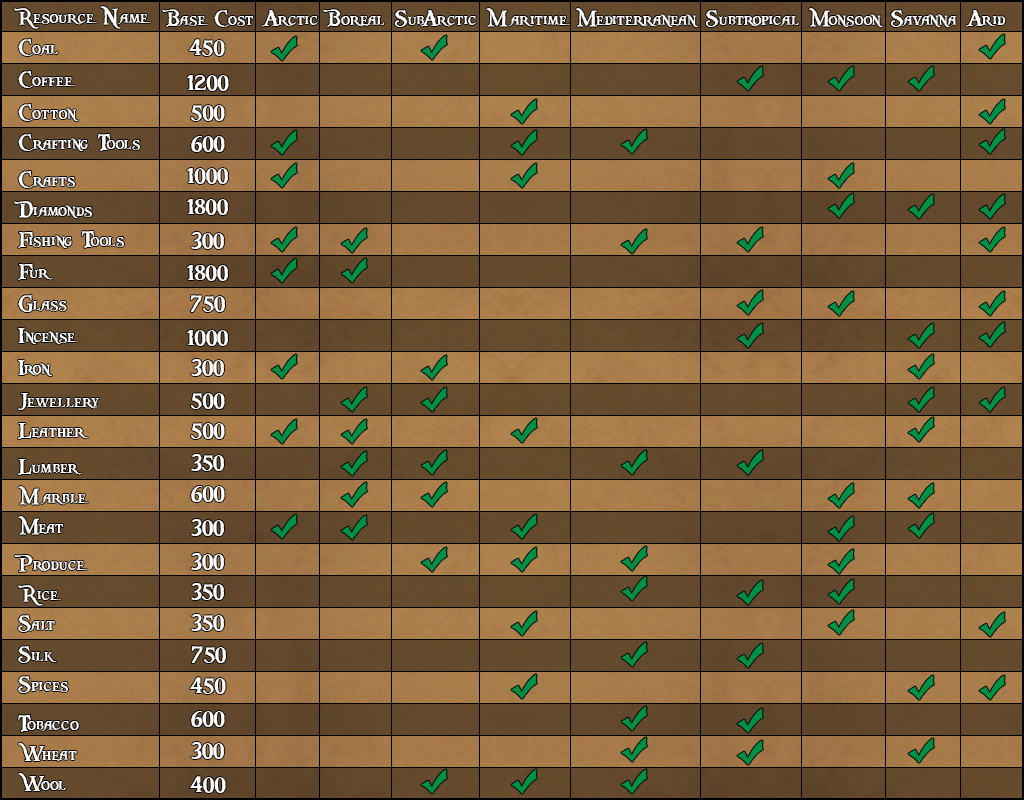 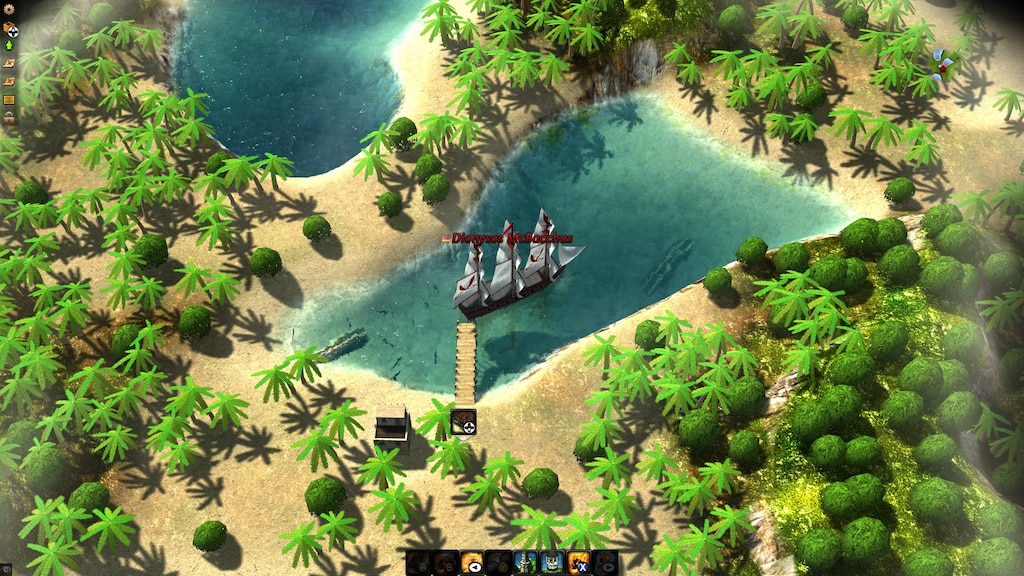 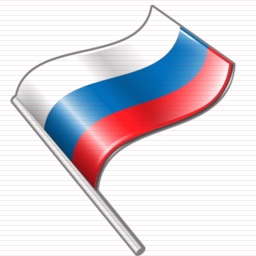 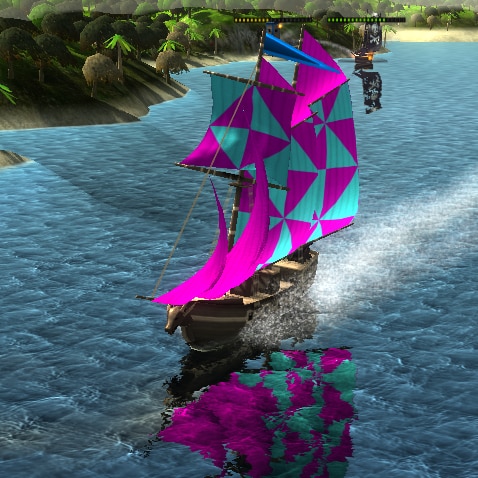 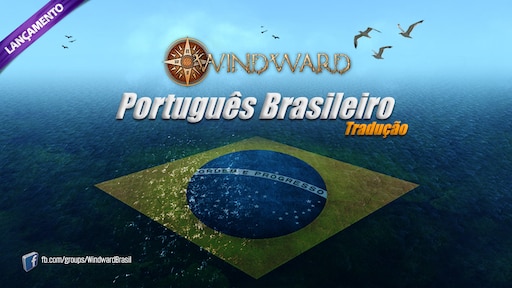 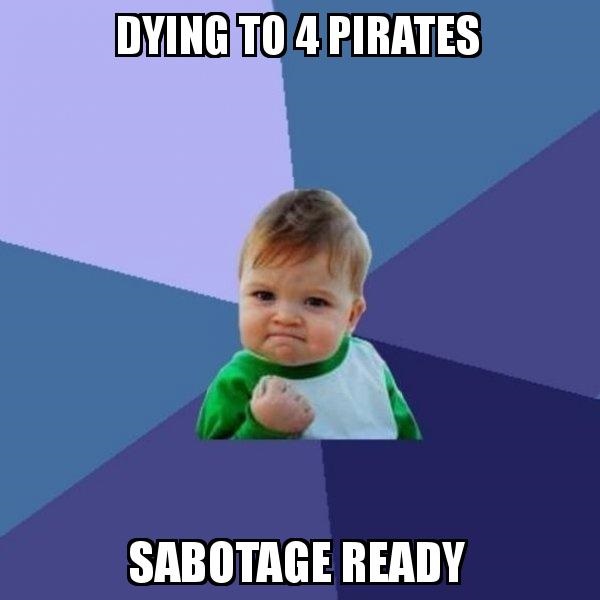 Advanced Guide for Windward
Read Beginner's Guide first if you dont understand. This guide will continue where's Official Beginner's Guide are ends. This includes: Talent management, equipment guide, and few advanced tips. Admins verified this guide, so you can sure that I'm serious...
102 ratings 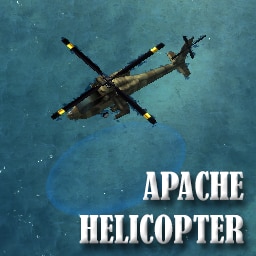 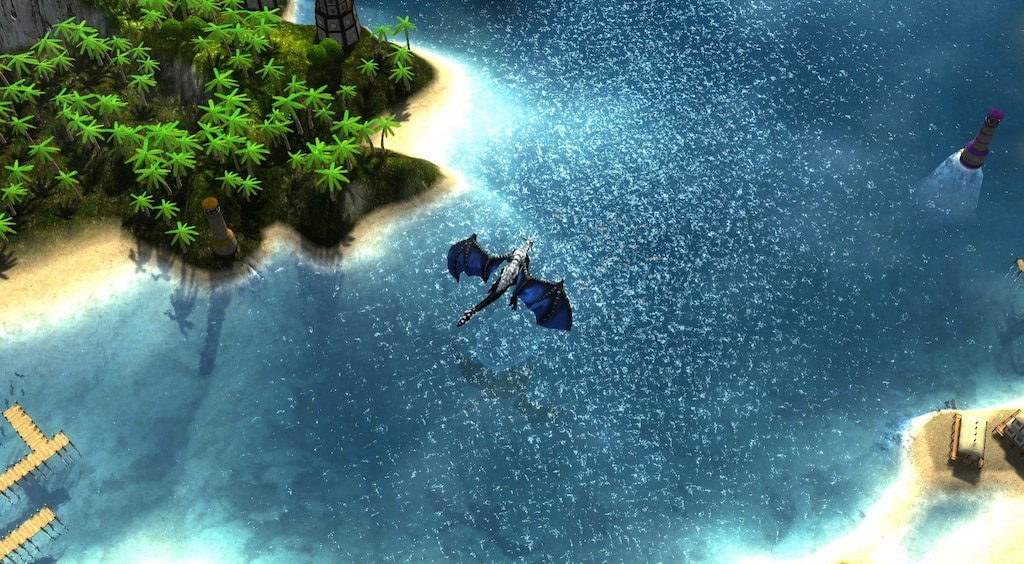 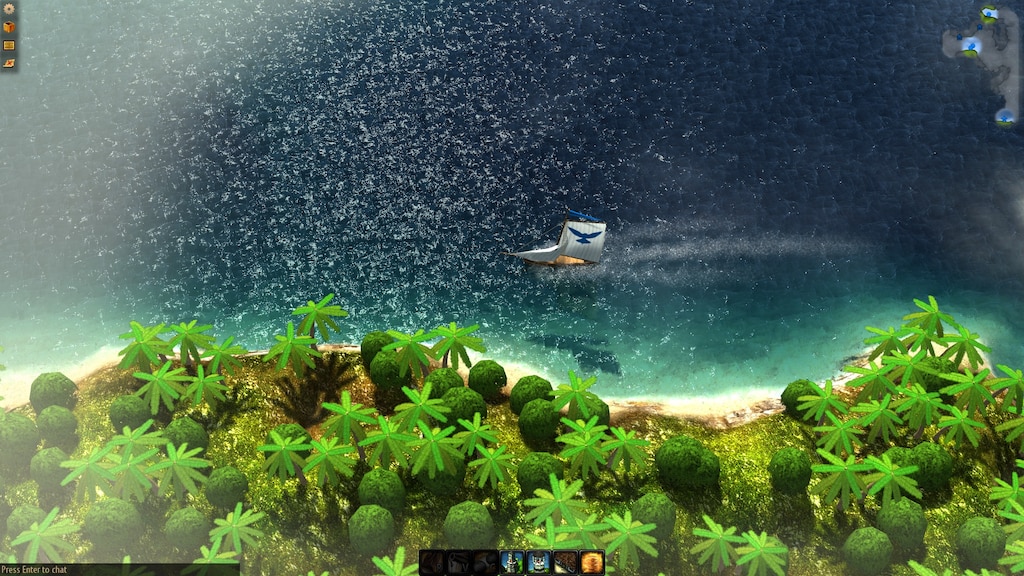 Praxis-[CE]
View screenshots
How to start a dedicated server
To let your friends join your game, you can simply check the "Allow friends to join" checkbox when going into your single-player game. Your Steam friends can then right-click your name, get game info and join your world. For this feature to work your comp...
187 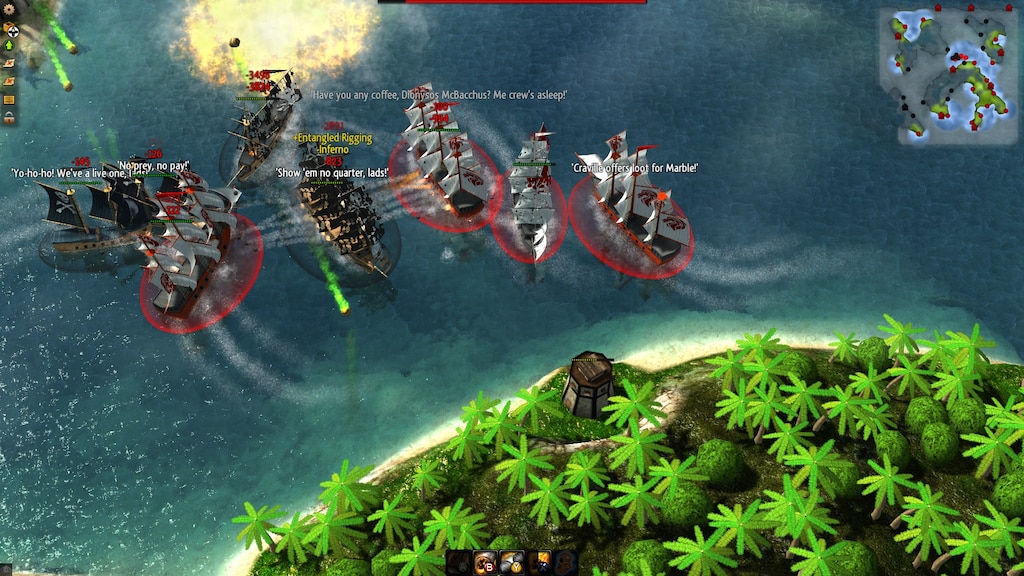 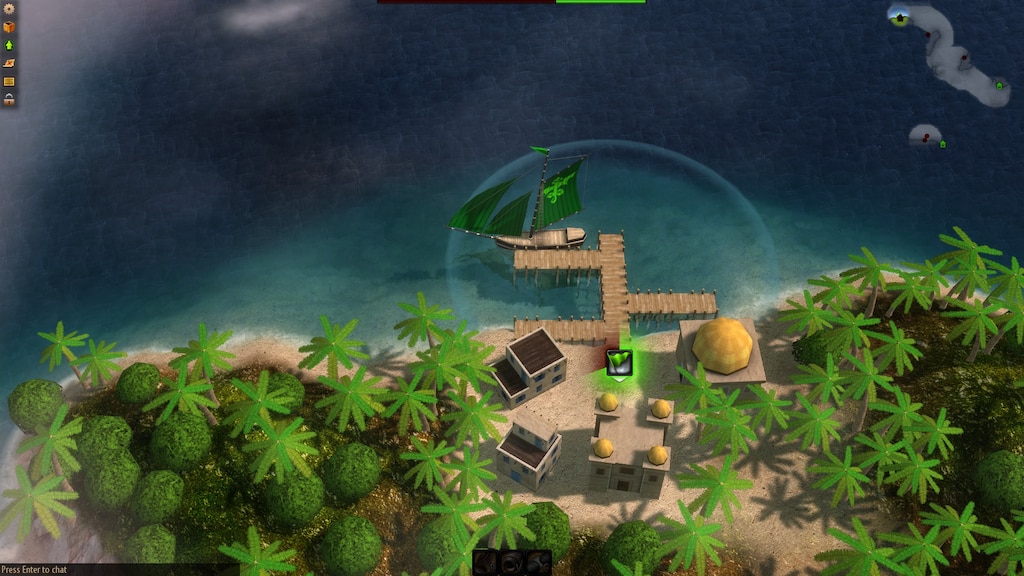 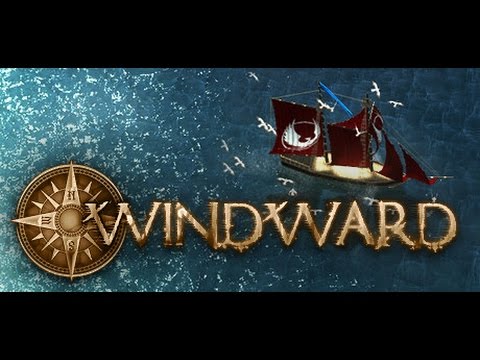 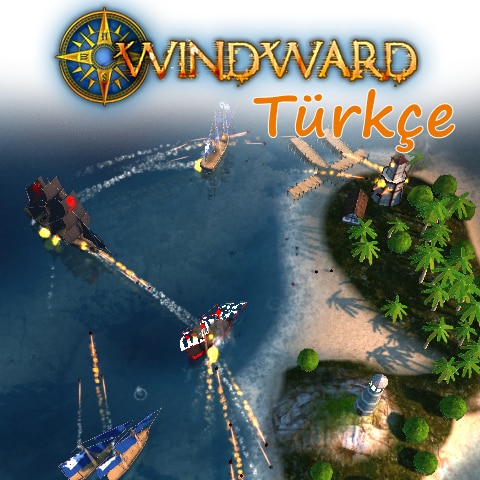 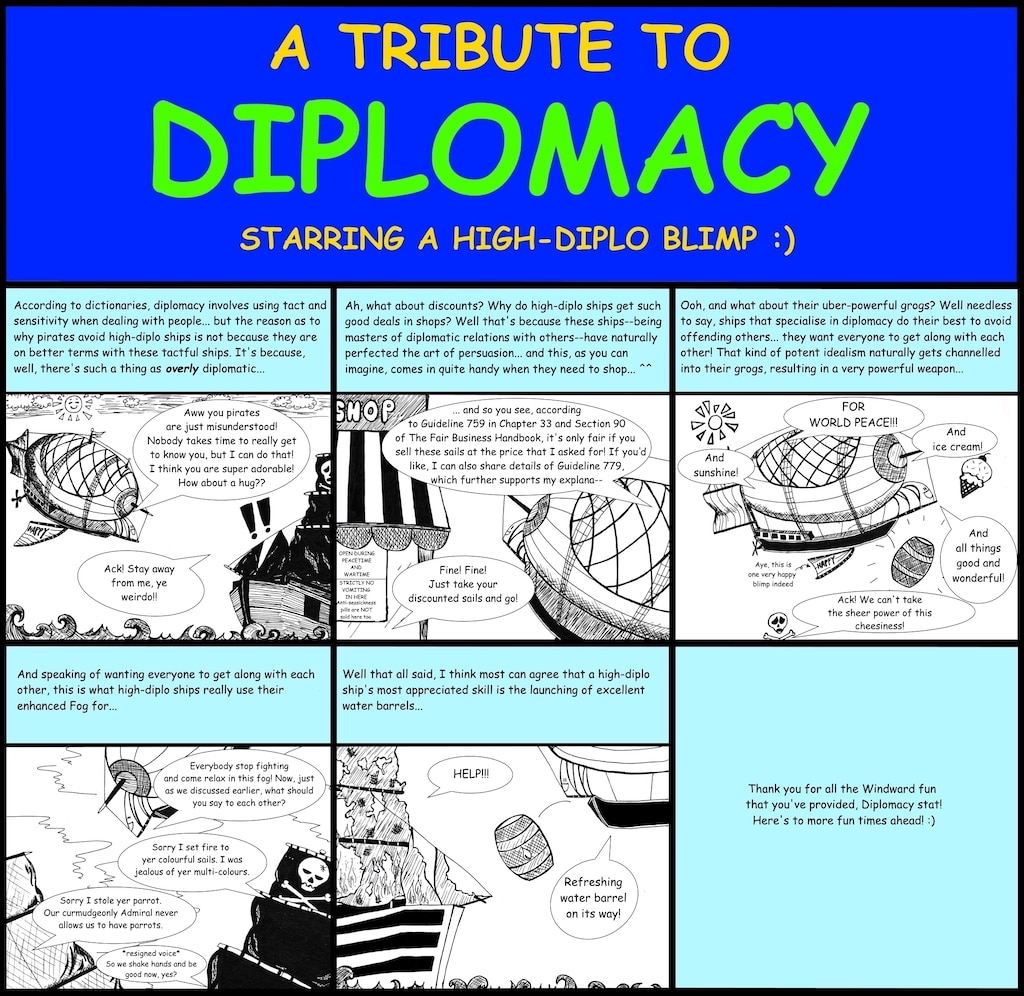 2
14
A Tribute To Diplomacy 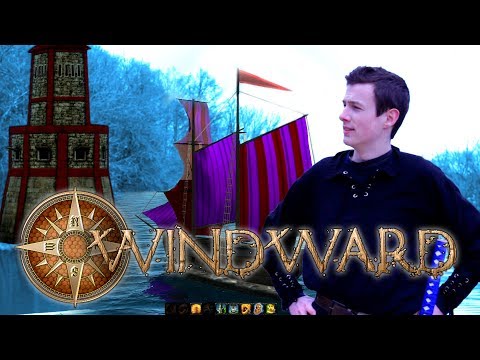 0
0
Windward: The Quest for an Adventure

Jeremy with a Why
View videos
Video 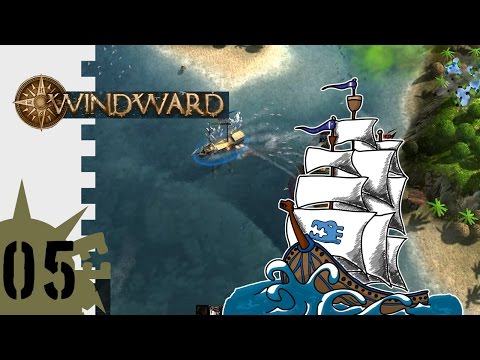 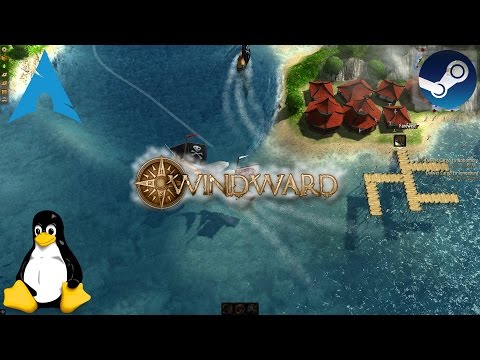 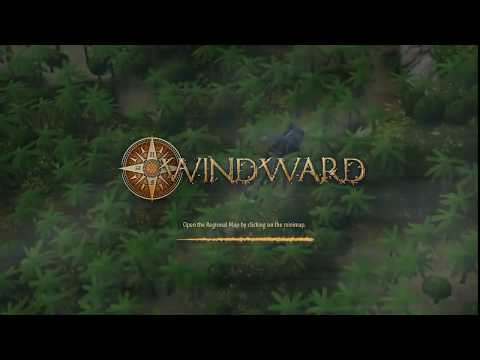 Recommended
59.7 hrs on record
Fun game, really relaxing. Theres some grinding to it but it is fun if you build the world and your ship up as you go. I did find, however, when you get to end game there isnt much else to do. Not bad quick pickup, but could use a modern sequel with a bit more content.

Brince
151 products in account
0
How to edit the config file to increase XP gains?
Got back into this after... 6... years... But the single player XP grind is just so damn slow. I increased all the XP rates for quests in the config file for a "mod" but they don't actually reflect in game. I also boosted the stats of my ship and lowered pirate stats, neither of which are reflected in game. The loot settings that I changed did take effect though so it just seems weird on what takes and what doesn't. Anyone changed stats before? I watched Aren Mook's video here: https://www.youtube.com/wat...
3

Ashra52
Oct 20 @ 3:40pm
General Discussions
is it single player compatible
does the game have a single player mode where there is no other real world players kicking about? Im really not a fan of multiplayer anymore. i cant see anything that says single player mode. thanks
5

Dogtags
Nov 23 @ 5:11am
General Discussions
Returning after a long time, can't remember something.
I have the captain's tools and it has "Grants walk the plank" but I have no idea what that does, google has virtually nothing on this game, and I can't find anything in-game. Help?
6

MrDugan
Aug 14 @ 1:25am
General Discussions
No one has rated this review as helpful yet

Recommended
17.0 hrs on record
this game is something calm and yet engaging, which makes it a nice one to play with my spouse when we wanna do something chill together. exploring the maps and slowly taking over while trading back and forth becomes a nice lil routine, and we haven't even explored the whole game yet.
the graphics are pleasantly detailed. i really like the water effects--they're quite impressive for this kind of game, imo. :]
there's plenty of options to tweak and adjust, plenty of quests to bounce back and forth on, and some very interesting boat customization too! how could i forget that? it's like my favorite part, lol.
you can get patterns/symbols to put on your ship's biggest sail, as well as randomly-generated paint colors to add to the deck and hull, all of which you can buy and sell and even exchange with fellow players (i give my spouse all of his fave color, blue).
i'm a nerd for these details, i appreciate the care that goes into this kind of work, cuz it's something i definitely enjoy playing with in the game :D

Recommended
20.5 hrs on record
Addictive. Relaxing. Engaging. This is how one creates a Pirate game. This review is for Single Player since I’ve put about ten hours into it but have not tried multiplayer.

The Good
- Engaging. This game makes you want to be both trader and naval combative.
- Atmospheric. Although the maps look more or less the same it does feel like I’m sailing the Caribbean during the Golden Age of Sail. Very impressive.
- Ally AI can vary. It kinda sucks when they all mob up taking over an enemy lighthouse but its super nice when they rush to your aid when you’re close by and under attack.
- A Varity of RPG-like abilities that allows you to level up your ship and make a name for yourself on the high seas.
-Immersive combat. I actually like a challenge that can be adjusted like Skyrim.

The Meh
- A tutorial would’ve been nice, but you can adjust the difficulty at your own leisure till you adapt to the game.
- Random pirate attacks keep you on your toes but can be a little annoying after you’ve captured a map.
-The wind always seems to be against you in the most direct path where you need to go.

The Bad
- The soundtrack appears to be on a loop, and it’s not atmospheric. Not a biggie, but it could’ve been better.
- Some late game combat can be brutal – either you’ll dominate your enemy or run like hell.
- Really not digging Sealed Letters. They usually make you find the only spot on the map that sells coffee or fishing supplies then make you go out of your way.
- Wish there were just a few more starting slots for quests. Quests take up a section of your ship’s cargo and currently I can only have two at a time.

Overall great game – instant 9/10 in my book with some forgivable flaws.