Move or Die is an absurdly fast-paced, 4-player local and online party game where the mechanics change every 20 seconds. The very definition of a perfect friendship-ruining game.
-75%
$14.99
$3.74
Visit the Store Page
Most popular community and official content for the past week.  (?)
Move or Die and Dead by Daylight present: the Thrill of the Hunt Update!
Jun 23
Hey there buds or shall we say survivors? 😱

This summer, Dead by Daylight and Move or Die try to play nice together in the aptly dubbed Thrill of the Hunt Update! Surprised? Careful, that’s one of the first steps in getting yourself murdered.

Here’s what you’ll find or, more probably, what may find you in this killer collaboration!

Killers on the loose
This wouldn’t be much of a guest appearance without us giving the ol’ Move or Die makeover to some of Dead by Daylight’s creepiest killers… plus Genny! You can now bump in the dark, especially when playing with the Lights Off mutator, against certified slayers like Trapper, Huntress or Blight, but also sigh in relief at the sight of Genny, a lighter addition to our roster.

Blood-curdling cosmetics
Killers often leave their mark at the scene of the crime, so we came up with some appropriate items for you to hang on to while cowering in fear. There’s a Scratches Trail to let others know that danger is near, a new Dead by Daylight-inspired Emote Wheel for when you’re too terrified to talk and new Death Splatters for when you inevitably meet your demise.

All of the new characters and cosmetics will be unlocked at random by playing online matches.

Game Mode Makeover
To keep up with this update’s killer theme, certain game modes have also gotten the horror treatment - Radiation, Loot Grab and Spike Ball are now adorned with Dead by Daylight cosmetics which will be available for a month from now.

Last but not least, we’re unlocking 6 New Community Debt Characters for you to enjoy. As per usual, all you have to do to unlock them is contribute to the ever-increasing Community Debt Bar.

For more info on everything we've added, tweaked, fixed, and made spooky:
👉 Head over to our patchnote list![www.moveordiegame.com]

Before we say goodbye, we’d like to thank the awesome people at Dead by Daylight for making this crossover update possible. For a bunch of stone-cold killers, they seem really nice.


Now go out there and make a killing!
See ya in the bloody lobby \o
- Team Move or Die

Move or Die
285
35
How do I chat
I have literally pressed every button on my keyboard. How the hell do I open the online chat
8 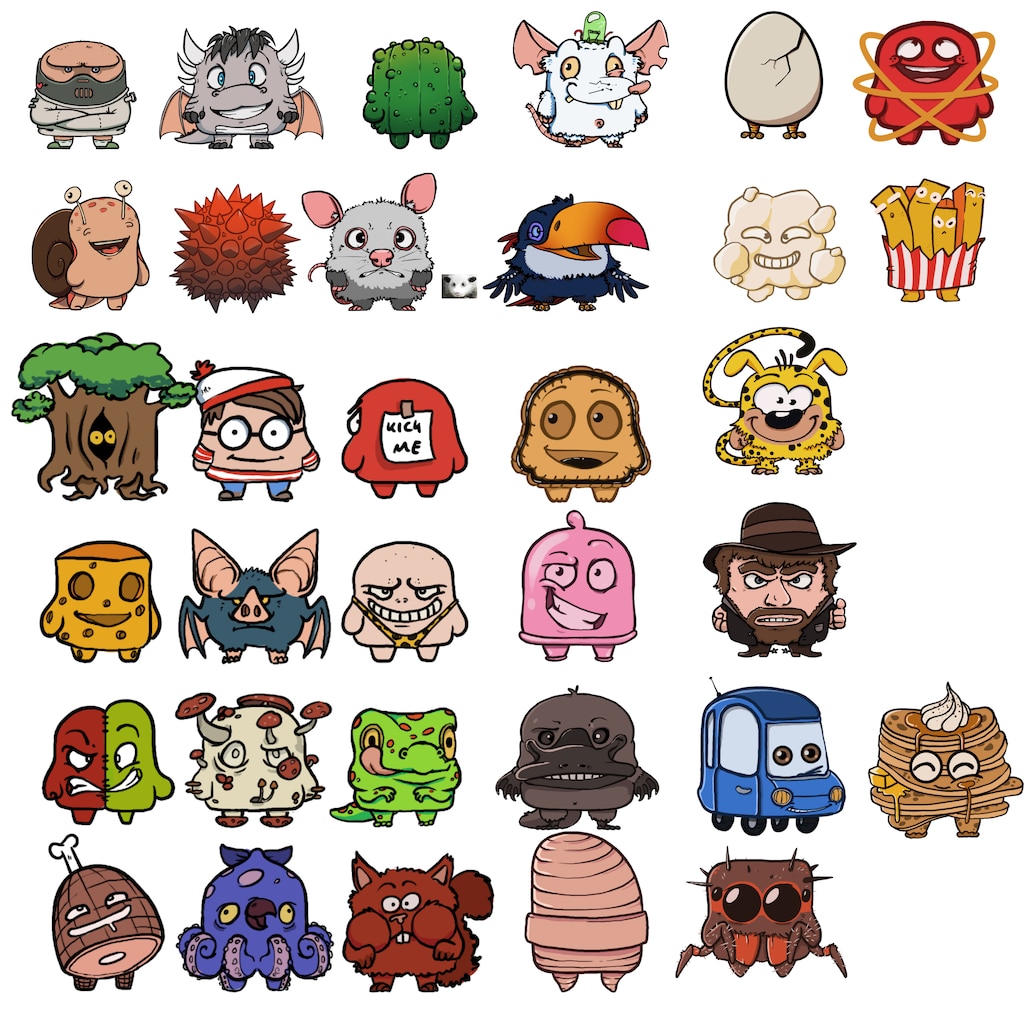 Секретные персонажи/Secret characters
В этом руководстве я расскажу как получить 28 секретных персонажей. / In this guide I will tell you how to get 28 secret characters.
392 ratings

Move or Die Secret Characters! (Free Hidden Unlockables)
Ever wondered how people have those random characters you've never seen before? Have you tried unlocking/paying for all characters to no avail? Are you tired of using the same old characters, and want some variety? Well, this guide is for you. I will t...
275 ratings 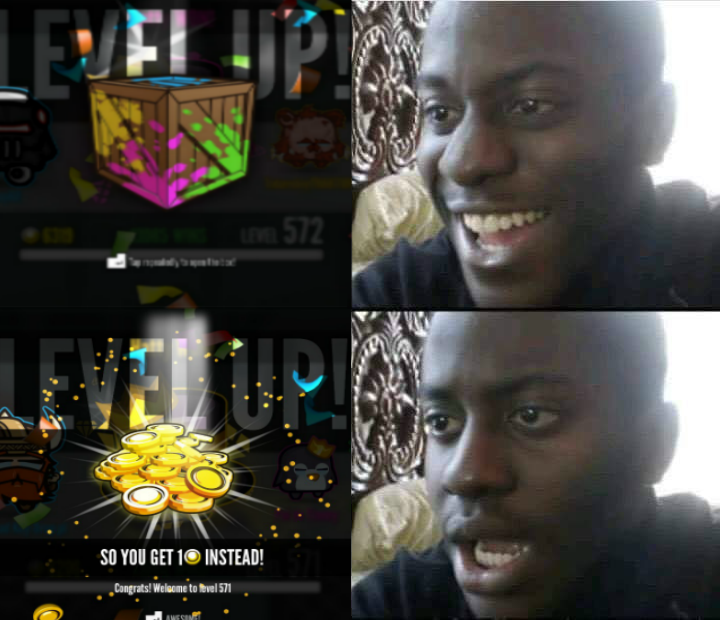 How To Make Your Own Character
This will help you make your own character :D
92 ratings 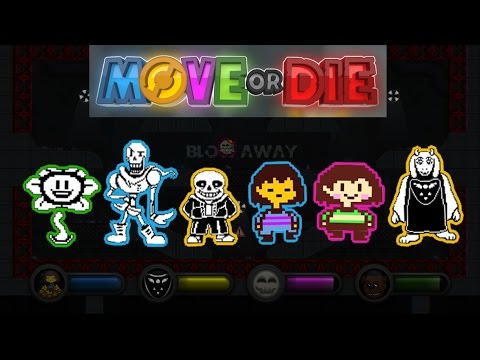 Dr.Kendo
View videos
Game Crashing Issue
Game gets launched, screen goes black and the music plays for about a split second before crashing. Anyone having this issue too?
2 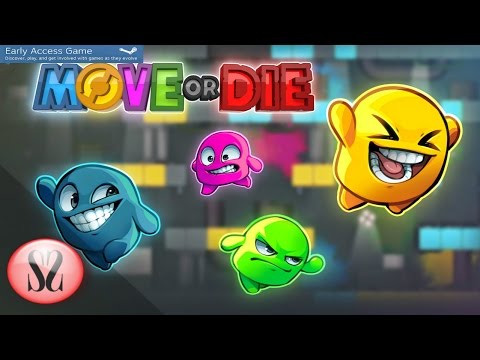 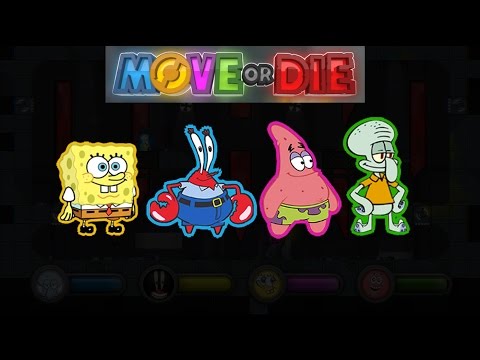 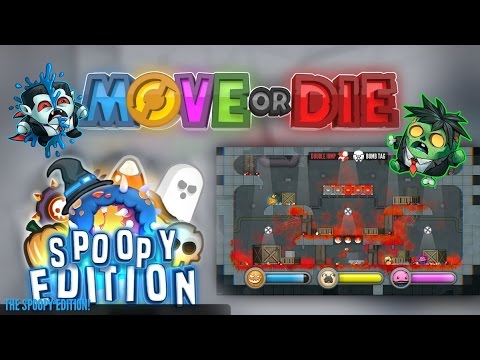 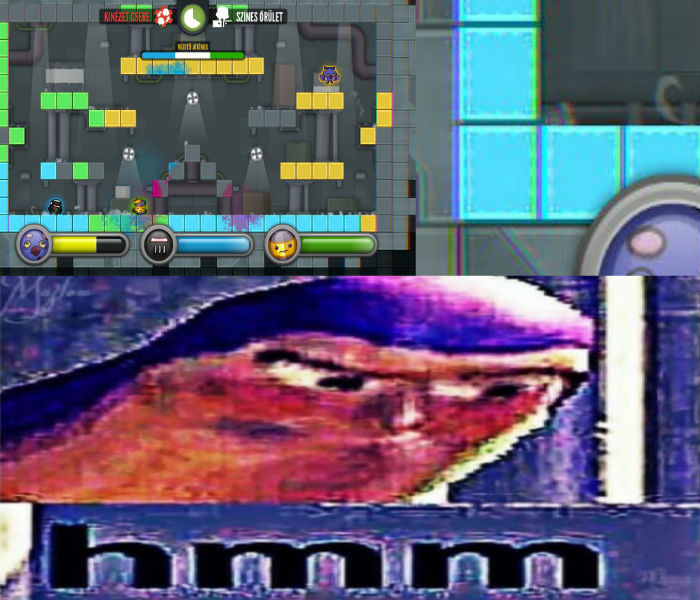 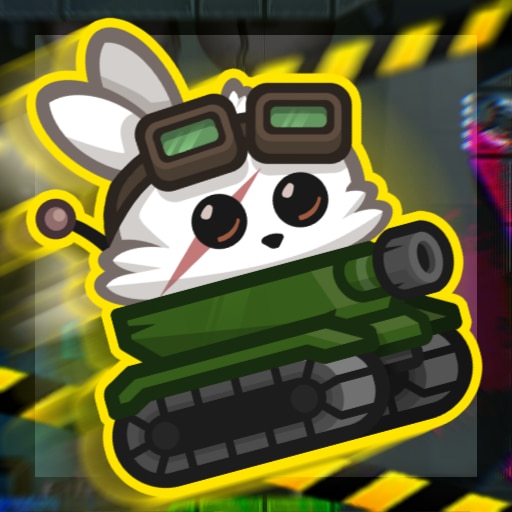 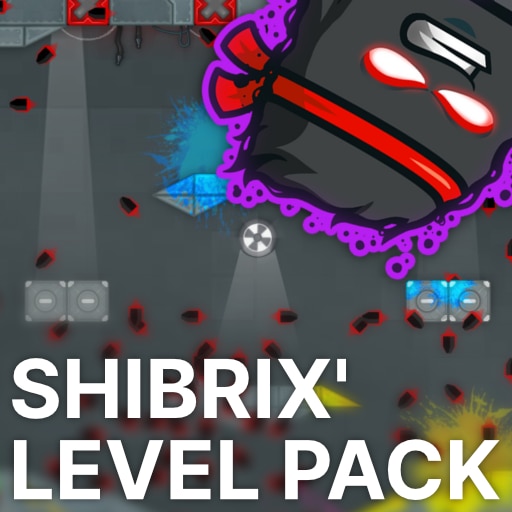 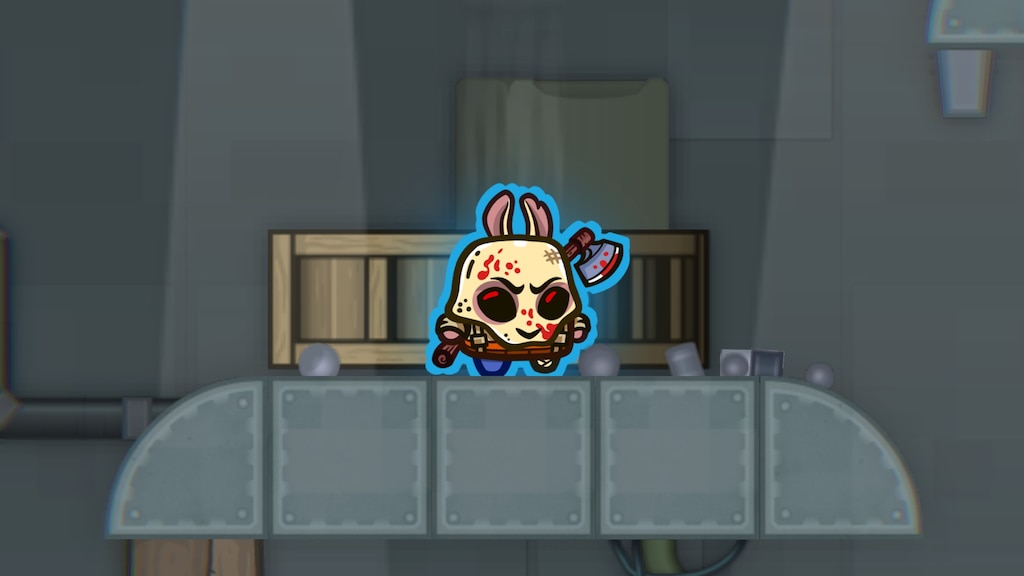 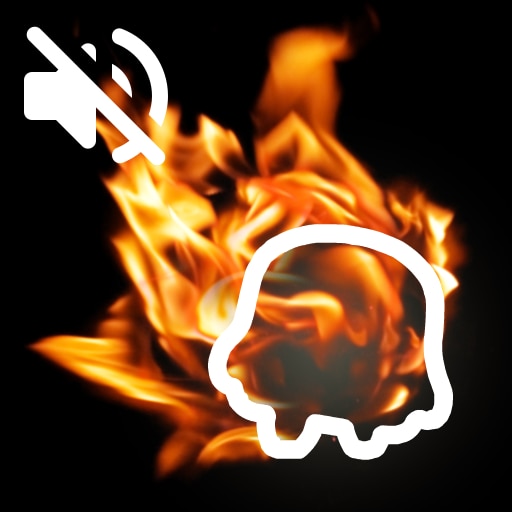 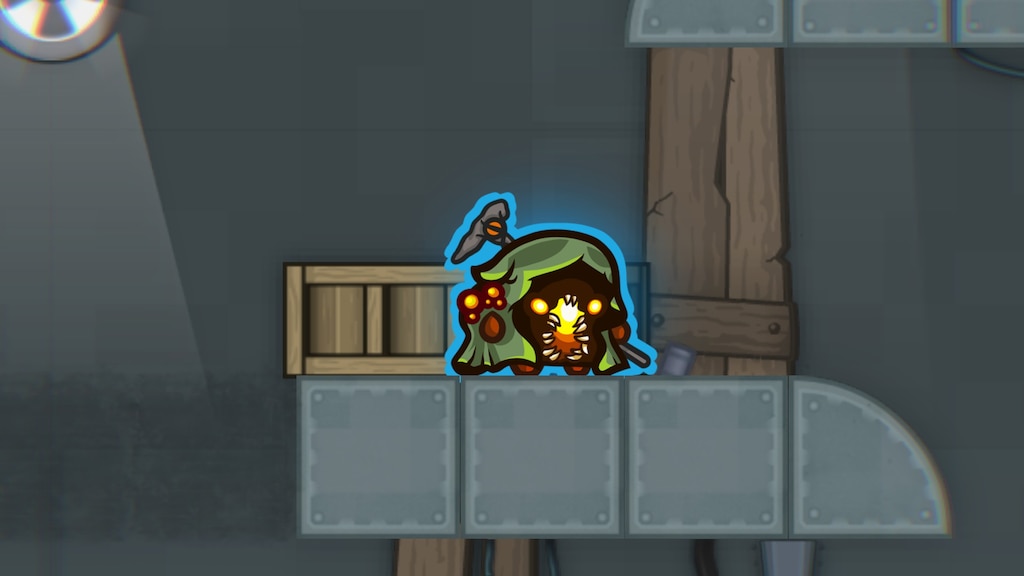 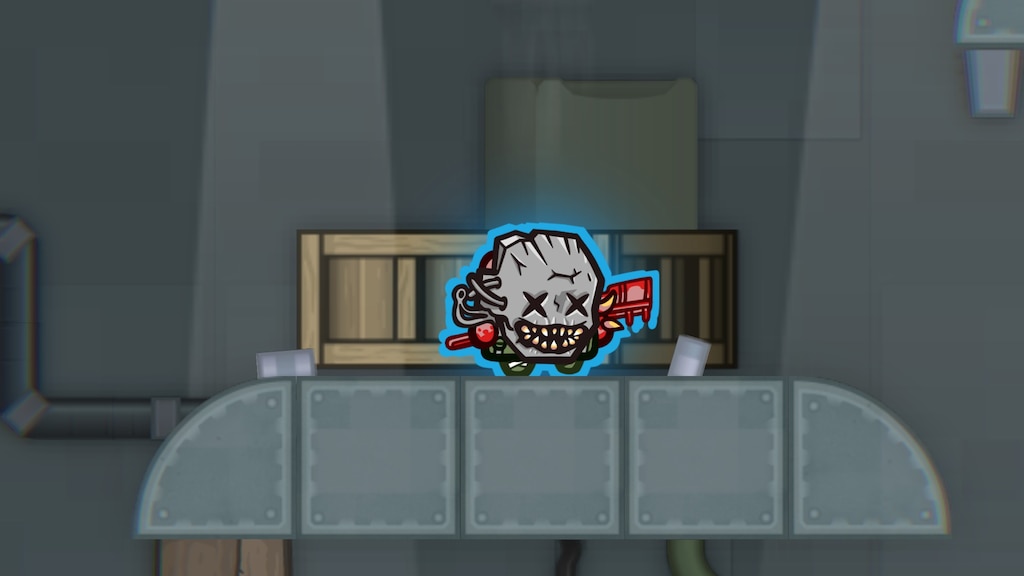 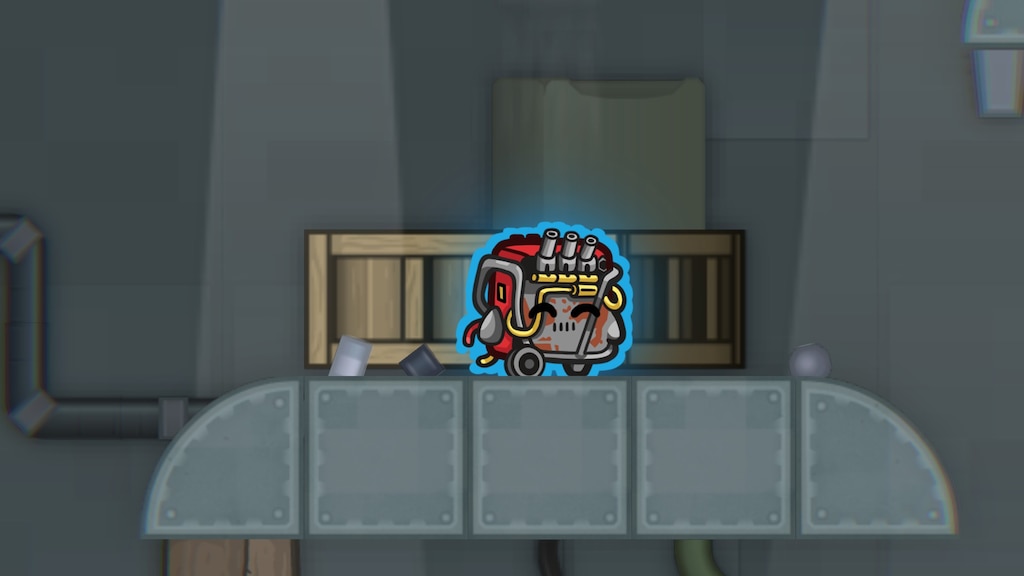 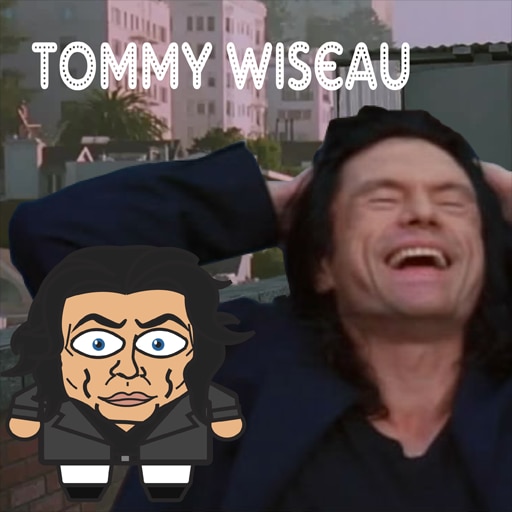 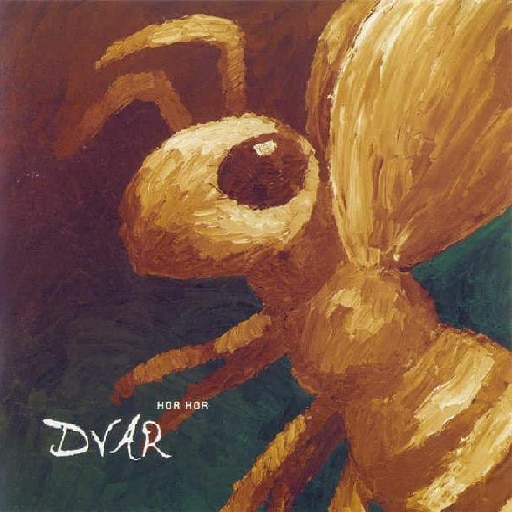 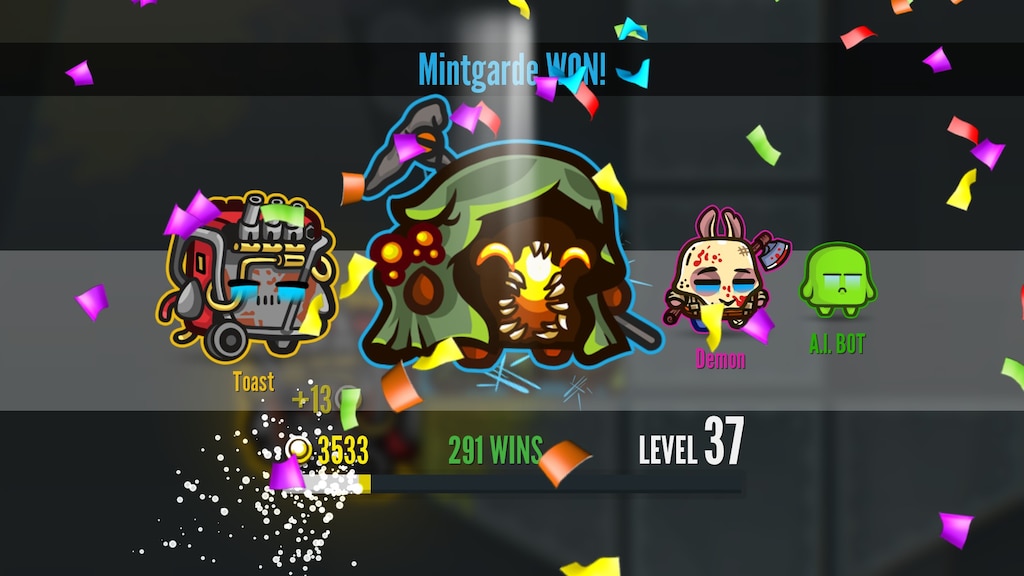 RYUK
Jun 20 @ 8:14pm
General Discussion
lmao no way you guys seriously just removed in-game chat
First you limit our emotes, now we can't even say anything in-game? How am I supposed to trash talk when I can't spam emotes or literally say anything? What a stupid update.