Play alone or with friends! A co-op personality test about exploring an ancient, occult world in 5 days. How will you be remembered?
$14.99
Visit the Store Page
Most popular community and official content for the past week.  (?)
Known Issues
Here is a partial list of known issues: * Avoid using wireless internet connections to reduce disconnects. * Some graphics cards have an incompatibility that causes stuttering. * Steam invites are disabled. * Ice spirits sometimes appear in the River bio...
184

Cooking Guide
A guide listing all the useful recipes so you don't have to waste time making tons of Weird Soup.
216 ratings 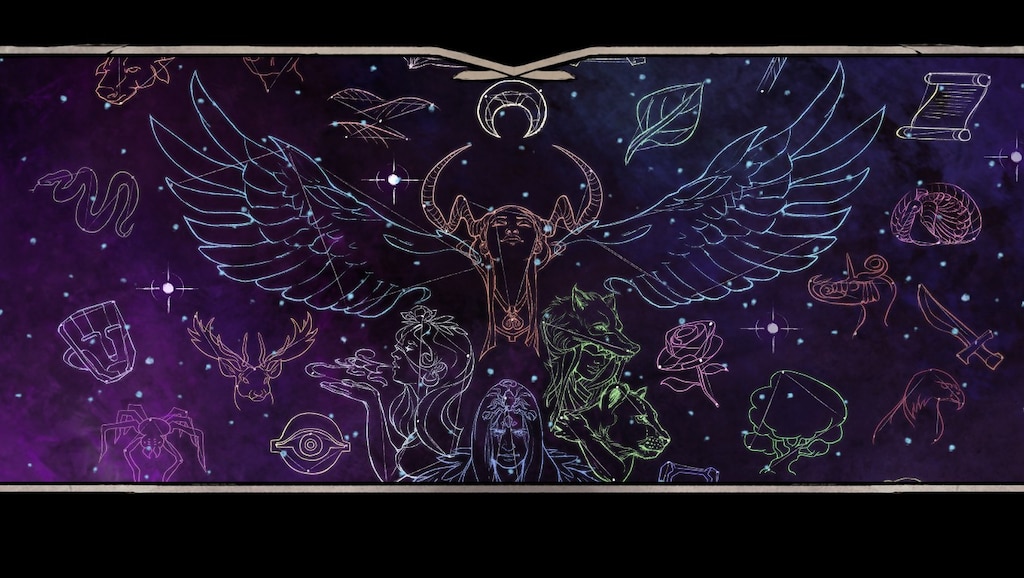 YG WOODY
View screenshots
CO-OP Partner!
Okay i just did a dive into the game hub and i found no thread about searching for co-op partner this far. So here it is! This thread is mainly for me to find a partner but you can also use it to find one for yourself. Add me if you want!

Celestial Map Achievement Guide
How to get all 43 constellations with minimal frustration and reliance on random events.
91 ratings

IKSM_pasta[JP]
View artwork
Suggestions
This thread is reserved for suggestions of new things (not bugfixes) you would like to see in the game. If there's something you think it would be nice for us to add, let us know here! We may not get a chance to implement all your suggestions, but it’ll give us a chance to let us know what you want and how we can go about making Moon Hunters even better! ...
121 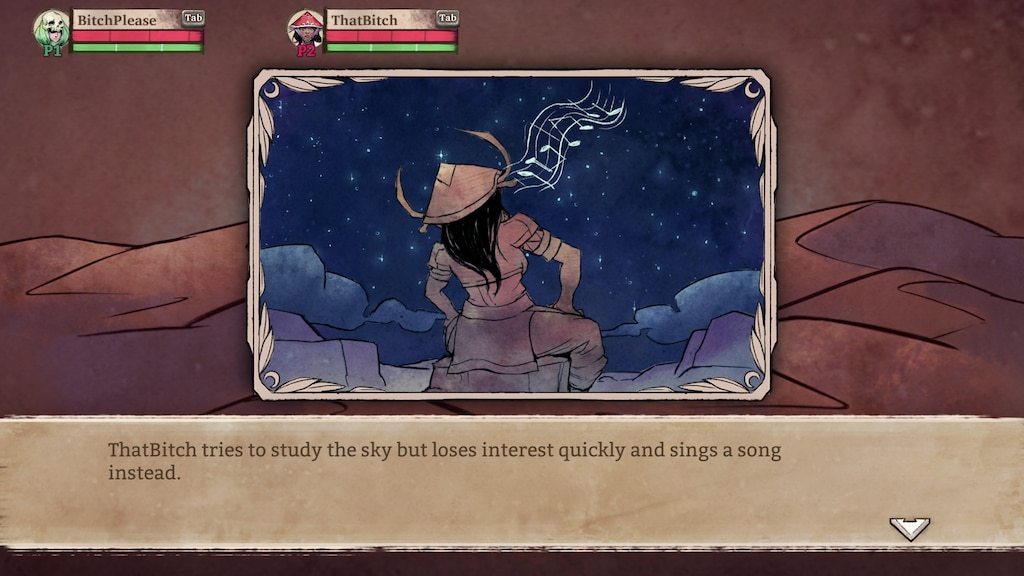 0
5
When Stuart & I play get to name characters.

The Fox in the Dandelion Sea
View artwork
Video 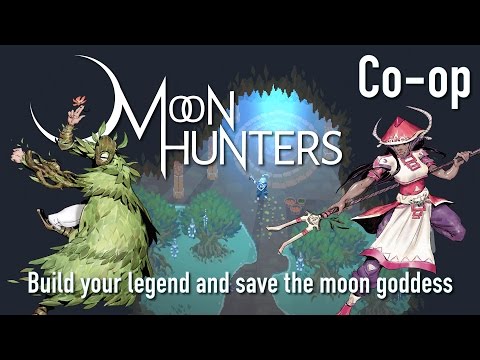 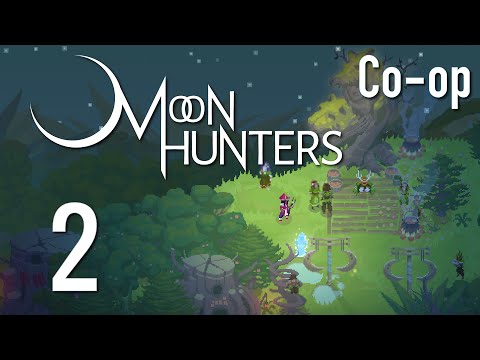 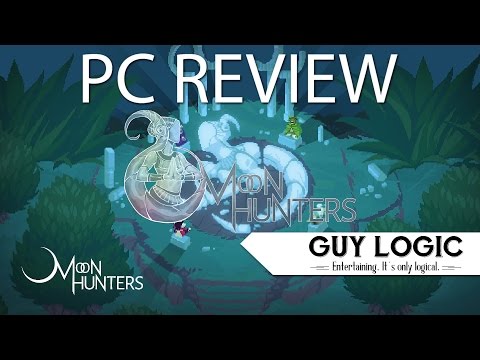 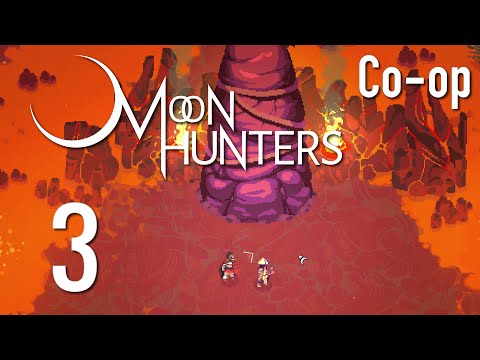 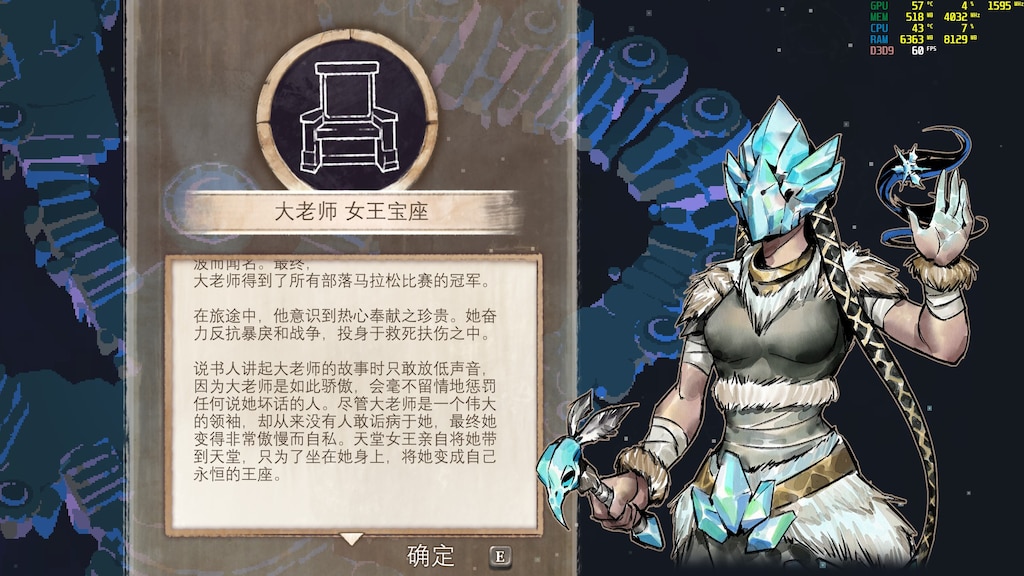 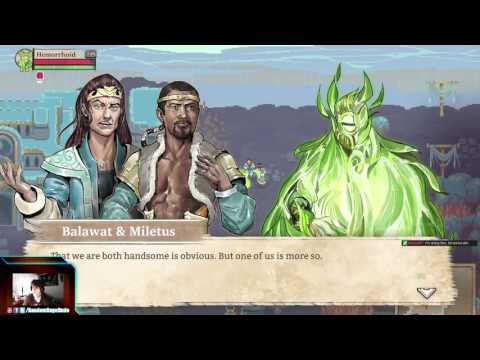 omgz0rg
View videos
Opens On Wrong Monitor
just bought this game and cannot get it to open on my primary monitor. looked into it and this apparently has been an issue for a while. is there a fix that doesn't require be putting in codes and ♥♥♥♥ to fix an issue that shouldn't even exist?
5

Darth Paul
Nov 13 @ 8:23pm
General Discussions
No one has rated this review as helpful yet

Recommended
11.0 hrs on record
Grab this game! It has a relatively low play session time. I'm not generally attracted to games like this that don't have a long overarching story, but this game is both beautiful, and fun. It's easy to pick up and play. Try it!

Burnvick, Tom
44 products in account
0
No one has rated this review as helpful yet

Recommended
31.8 hrs on record
Product received for free
This game has such a soothing soundtrack. It also has a lot of replayability trying to unlock multiple different constellations and get all the ingredients or what not.

My friend bought this game for me so we would have another game to play together (plus it was on sale for like $2) and honestly, I have put in so many solo hours because I enjoy it so much.

There are some characters that are not good for if you are playing solo. I definitely have my favorite character to play as but I've experimented with all of them to reach this point.

I've had a couple of issues with the game but it's nothing too extreme (just had to run through unlocking the ability to speak with animals twice which isn't too bad anyway. Just took an additional playthrough but that was fine since I still have constellations to get!)

If you decide to get this game and want an additional person to play with, send me a message! I'll happily play this game!

Recommended
21.4 hrs on record
Moon Hunters is a surprising little gem of a game. There are many classes to chose and paths to take. The art and sound direction are fantastic. The lack of anyone playing online is the only bad thing about the game. Definitely worth a buy.