Can you save Silence, the grim, but also serene world between life and death? Can you help Noah find his little sister Renie in this suffering world? Can you bring her home? Explore Silence and join the siblings on their adventurous journey.
$19.99
Visit the Store Page
Most popular community and official content for the past week.  (?)
Recommendations for Similar Games?
I love this game! It has fantastic atmospheric graphics. The difficulty is much more casual than other point and clicks. And the story really draws you in. Great soundtrack, too. Does anyone have any recommendations for similar games?
5 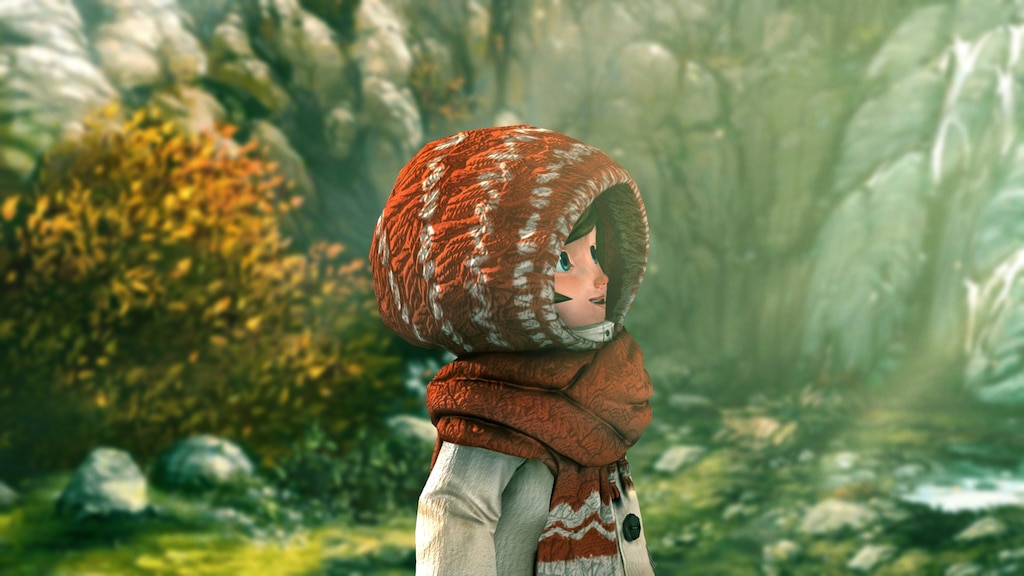 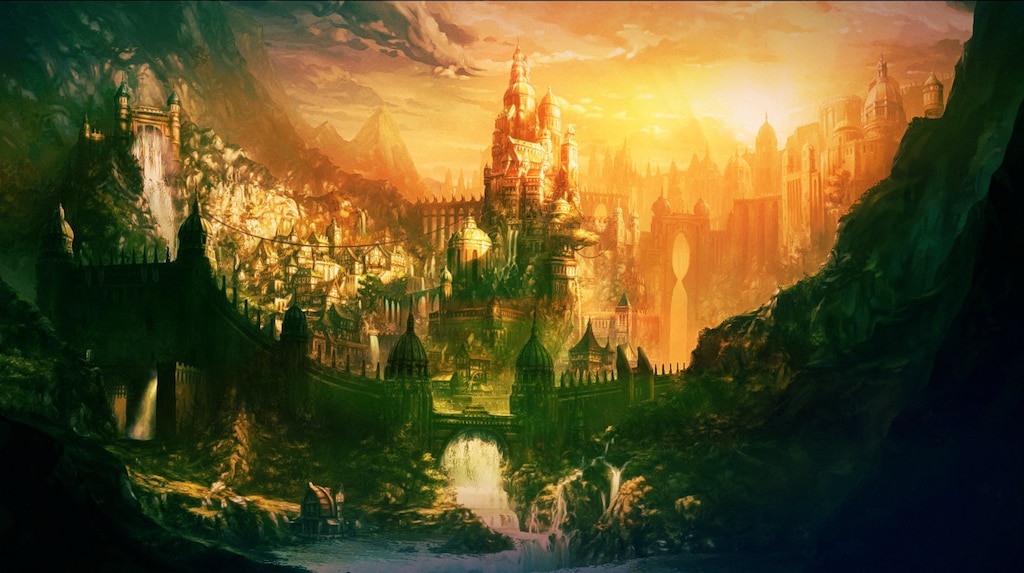 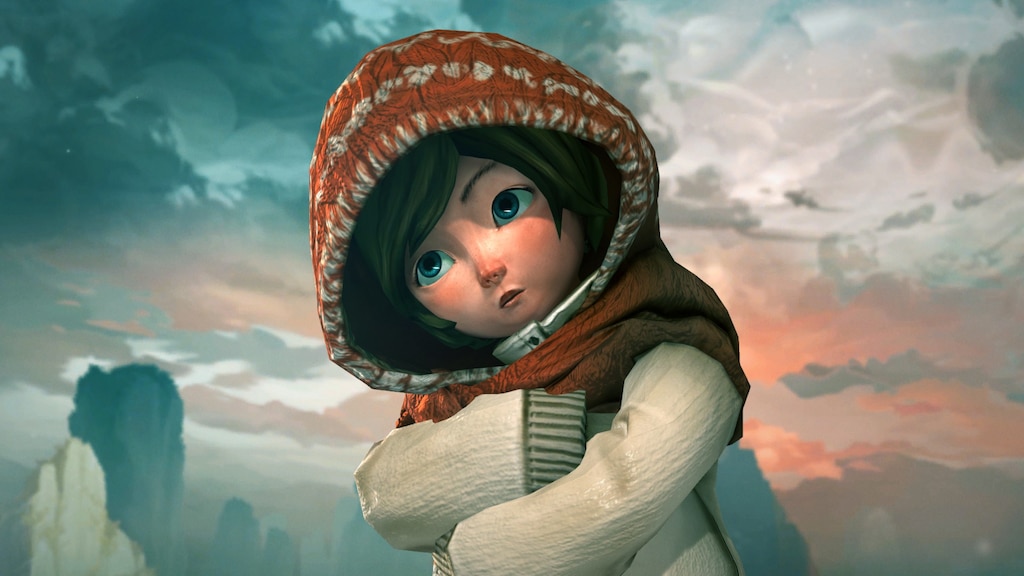 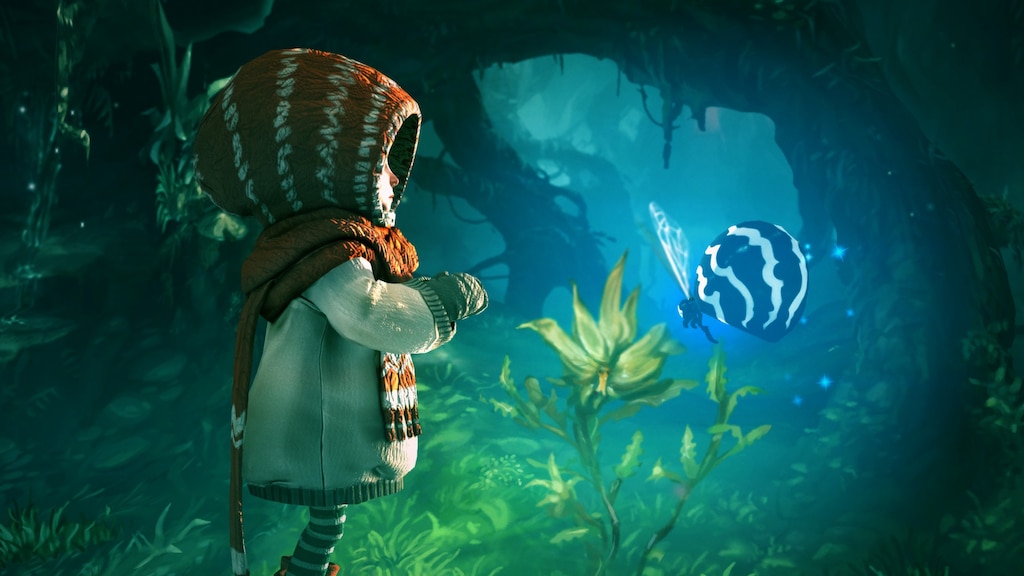 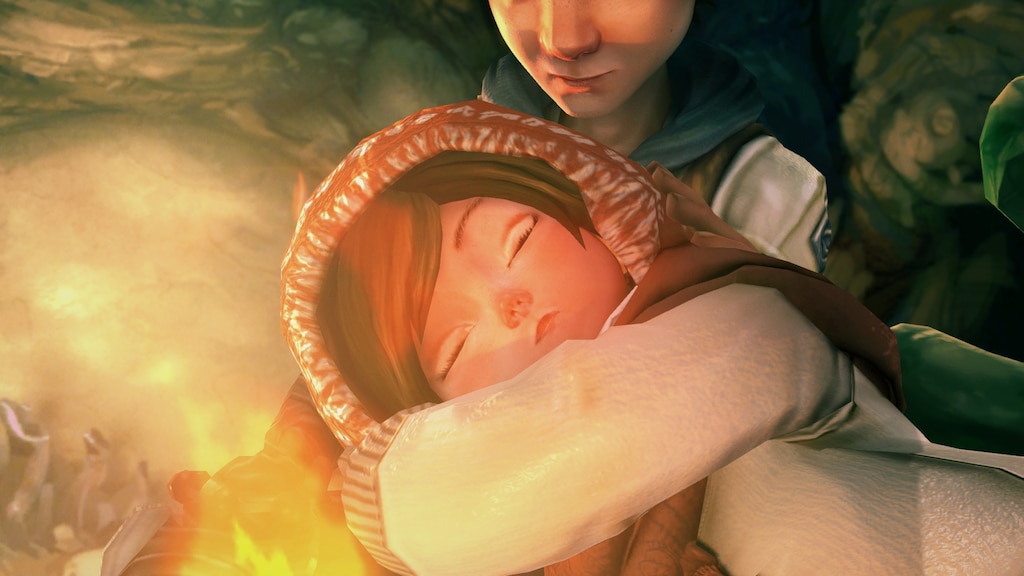 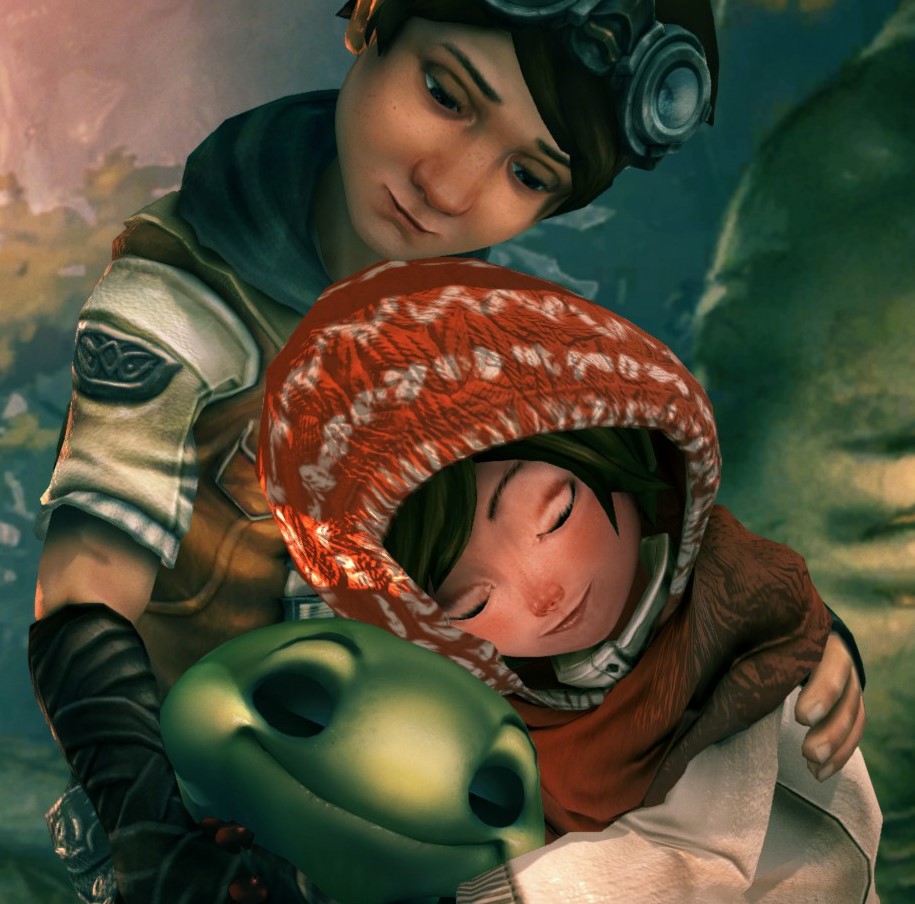 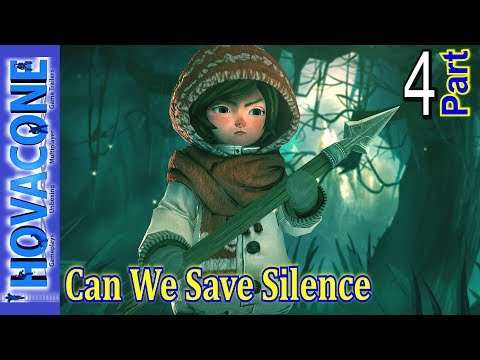 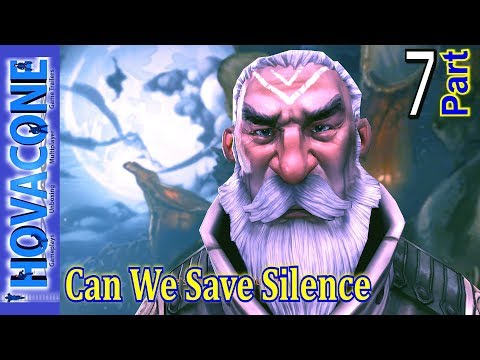 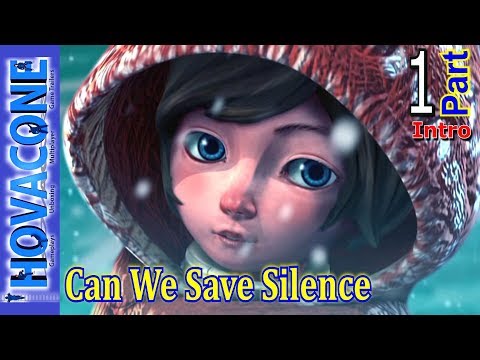 Recommended
88.8 hrs on record
This Point & Click Adventure Game set in the world of Silence is a sequel to Daedalic’s 2009 game The Whispered World. Though there are some references to its predecessor, this game is entirely playable without ever having heard of the previous game. Those who loved The Whispered World, will however find references to it throughout the game, including some returning characters. Despite taking place in the same world, Silence has a very different feel and aesthetic.

One of the things that I really enjoyed from The Whispered World was the graphics. The game was made using more traditional 2D animation in a style reminiscent of a 1990s cartoon. It was very well animated and though some content was a bit depressing, the animation style lightened the mood. For Silence, they decided to use 3D animation. I don’t have anything against 3D animation however, the aesthetic is quite different. The sprites in general have decent rigging and walkpaths, but I found the textures to be an odd mix of smooth yet still angular. The design, overall, wasn’t bad, but was more what I expect in a console game than a PC game. As a fan of the first game, I would have preferred if more of that aesthetic were carried over into this sequel.

In Silence, Noah and his sister Renie start off running to a bomb shelter in what seems reminiscent of a World War II plane bombing. Though they make it safely to the shelter, neither is particularly excited to have to stay there for an extended time. In order to comfort Rennie, Noah retells her the story of his time as Sadwick the clown in the world of Silence. After another bomb drops, it caves in the shelter. Noah has to look around for Rennie, but finds himself, once again, in Silence. Rennie appears to have gotten there first, and the first 1/3 of the game are his efforts to locate her. Once he does find her, he soon enough finds out that Rennie has to make the same decision he once did the last time he was in Silence. Throughout the game you switch between controlling Noah, Rennie, or Spot.

The story wasn’t bad, but it was more than a little predictable. Some of the writing seemed a little off. It seemed to me that the main character, Renie, just wasn’t written well to actually sound like a child her age would. Sometimes, her dialogue sounds like a much older child and others like a much younger child. While I personally found that a little annoying, it didn’t make the game or story entirely unenjoyable. There are quite a few places in the game where you are given a choice of two different dialogue options, which gives the illusion of choice, but very few of these will actually result in different outcomes. At best, you may hear a slight difference in dialogue or see a slightly different animation. The choices throughout most of the game don’t matter. The only choice that really makes a difference is at the end of the game, where you have a choice between two endings. Neither ending seems to be a “true” ending, and personally, I didn’t find either of them satisfying.

My biggest issue with this game was its interface and mechanics. While The Whispered World was designed exclusively for PC, Silence was developed for both PC and console systems. This led to a lot of interface and mechanics choices that favor consoles and make for a very different feel in gameplay compared to most Point & Click Adventure games. When I play Point & Click’s, I generally expect to have an inventory that I can interact with, and Silence doesn’t have one. You may pick something up, but you cannot view your inventory or randomly combine an item. If you can use something, it will show up as you mouse over the object/character. You also can’t utilize a traditional save game system. Instead, the game autosaves at checkpoints. Unfortunately, it doesn’t tell you where exactly those checkpoints are. This can lead to losing a fair amount of progress. These interface issues seem largely tied to making it more playable for consoles, but can somewhat alienate PC Point & Click fans like myself.

The other issue I have with mechanics is mostly with regard to the annoying balance checks and push/pull objectives they put in the game. There are several places where your character will need to balance on something by moving the cursor to counterbalance. There are also several times when you must grab onto something and drag the cursor to push or pull something. I played this game on a laptop, and these parts we’re extremely difficult to accomplish on a laptop’s trackpad. My trackpad simply doesn’t have enough distance to cover in order to complete a pull/push or balance well. Many players recommend playing with an Xbox controller. Being that I have a Steam controller, and was unsure if it would sync up well to the Xbox settings, I ended up attaching an external mouse instead. I felt, even with the mouse, the controls for these parts were unusually difficult. Using a mouse, however, was still easier than the laptop trackpad. It still required dragging my mouse in the extreme from one end of my mouse pad to the other end (and sometimes past the end of my mouse pad) in order to complete the action.

Some of the good things about the interface and mechanics are that like many Daedalic games there is an option to highlight hotspots. This can really help you out if you are struggling to figure out what to do next. Also, you can also fast click to the next screen as well as through some of the dialogues. Unfortunately, if you are playing multiple playthroughs many of the dialogues seem to be unskippable and some take a long time to go through.

Another component that I felt this game lacked in being a Point & Click Adventure game was the puzzles. It didn’t have very many puzzles (or mini-games) and the ones it did have, were too easy. They simply didn’t feel satisfying to complete. If you don’t like puzzles and mini-games, this may be a positive aspect for you. If you do struggle with a mini-game, there is an option to skip it.

Your first playthrough is likely to take about 9-10 hours. Subsequent playthroughs may be slightly shorter, but not a whole lot due to unskippable cutscenes and dialogue. At full price, that makes this game around $2/hr of playtime if you play through once. It’s a reasonable price for how much time you get out of it, as long as you enjoy playing the game. This is, unfortunately, one of the games I wish steam had a “meh” rating for. I don’t know if I’d really recommend it much except for those who really loved The Whispered World and want to revisit it in a new adventure. I would warn them though that it's also likely to be a bit of a disappointment. 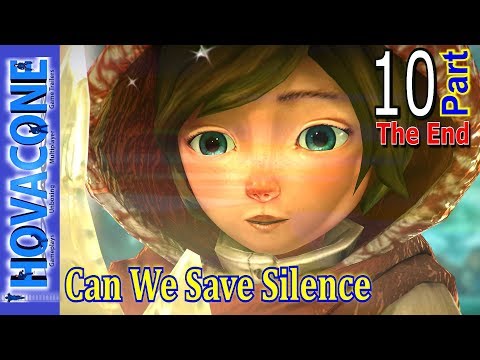 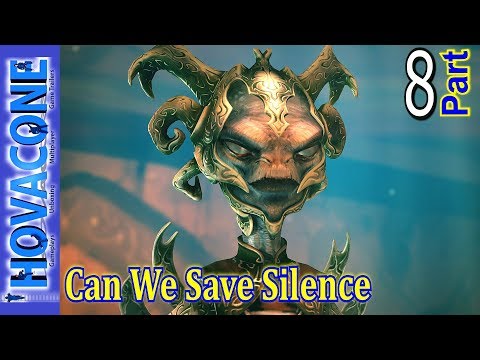 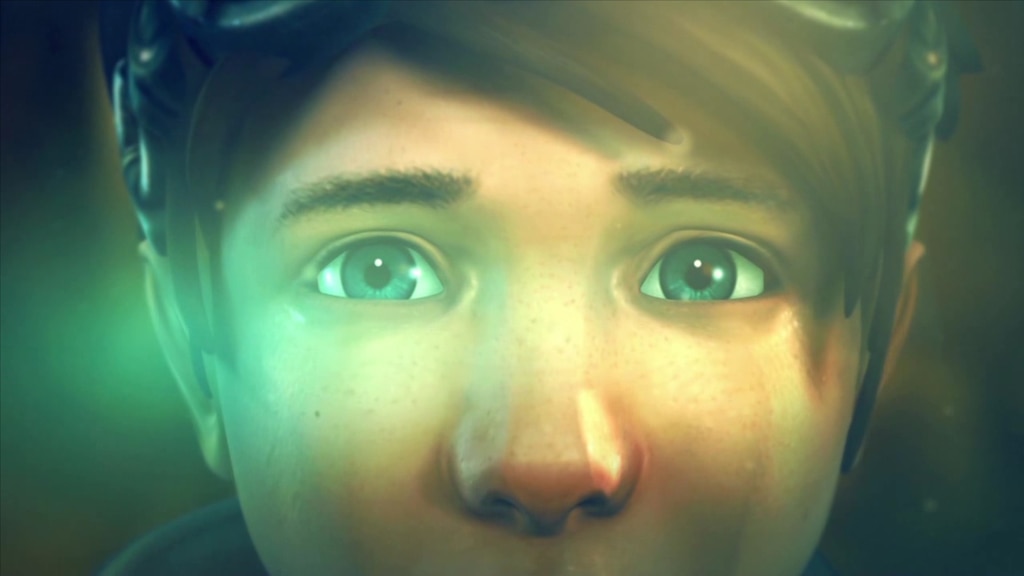 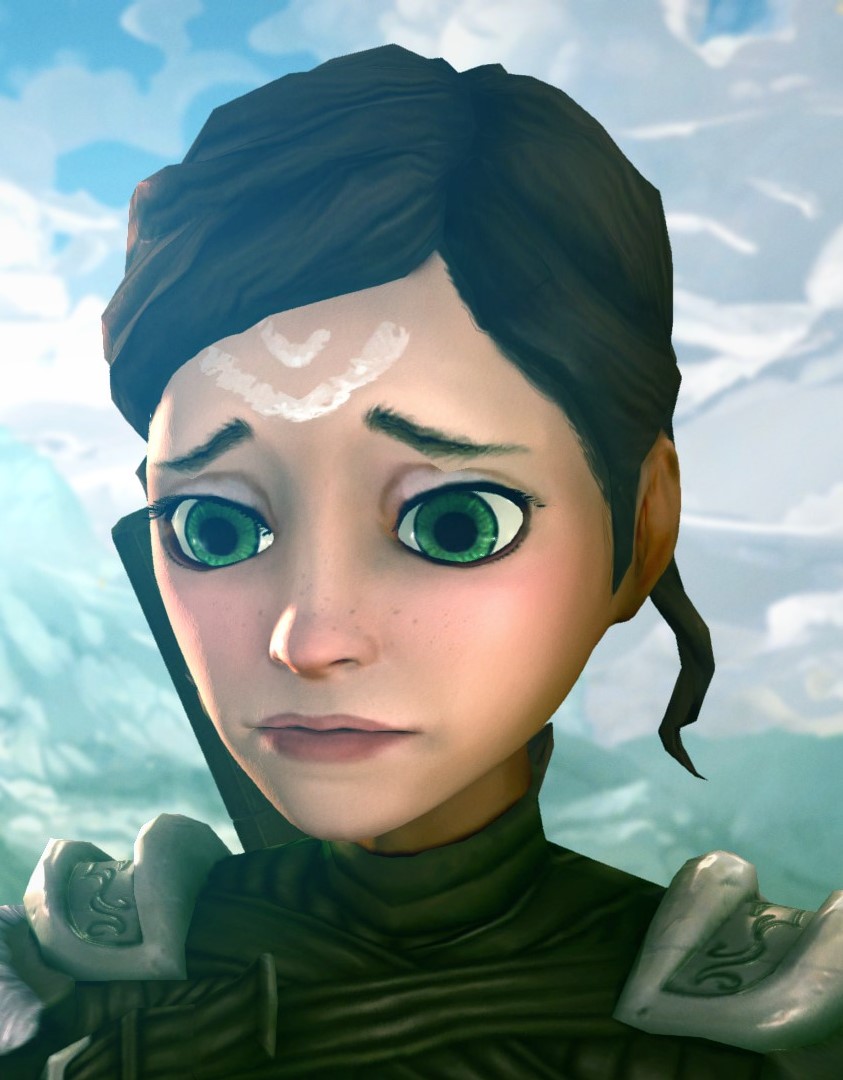 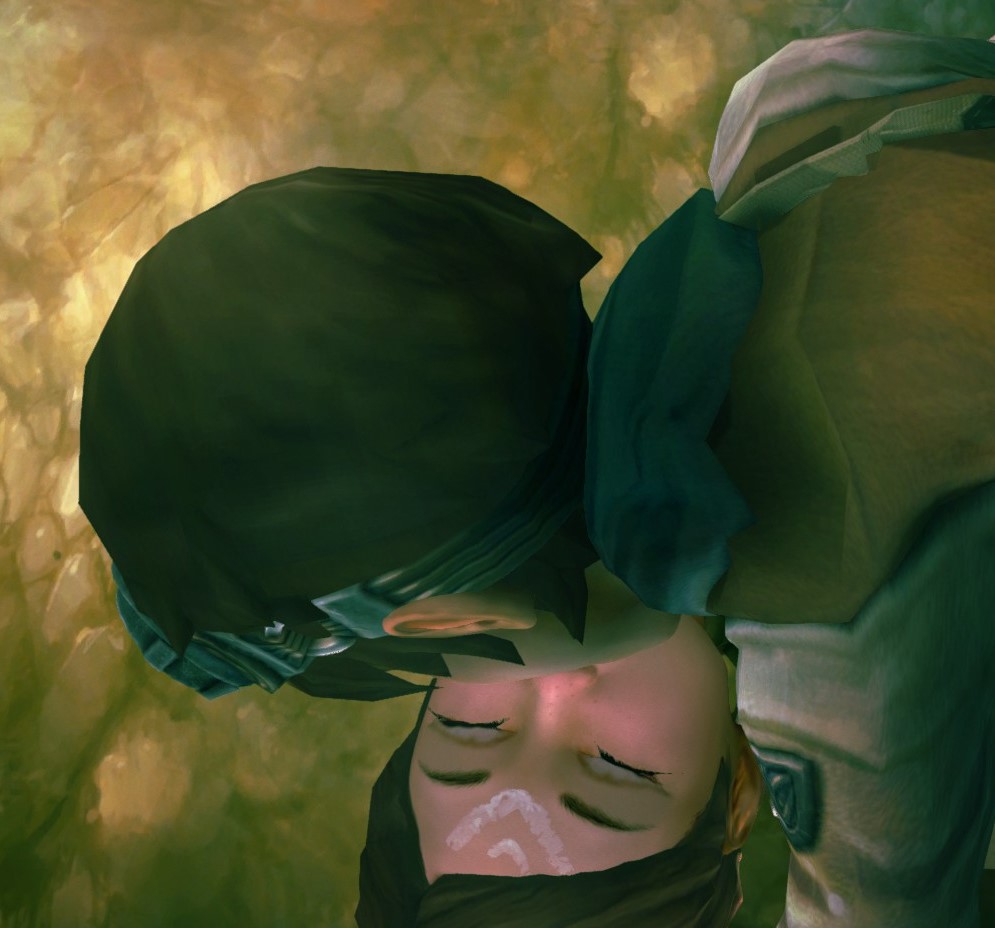 Shut up clown!
Listen to Kyra? You sure bout that? 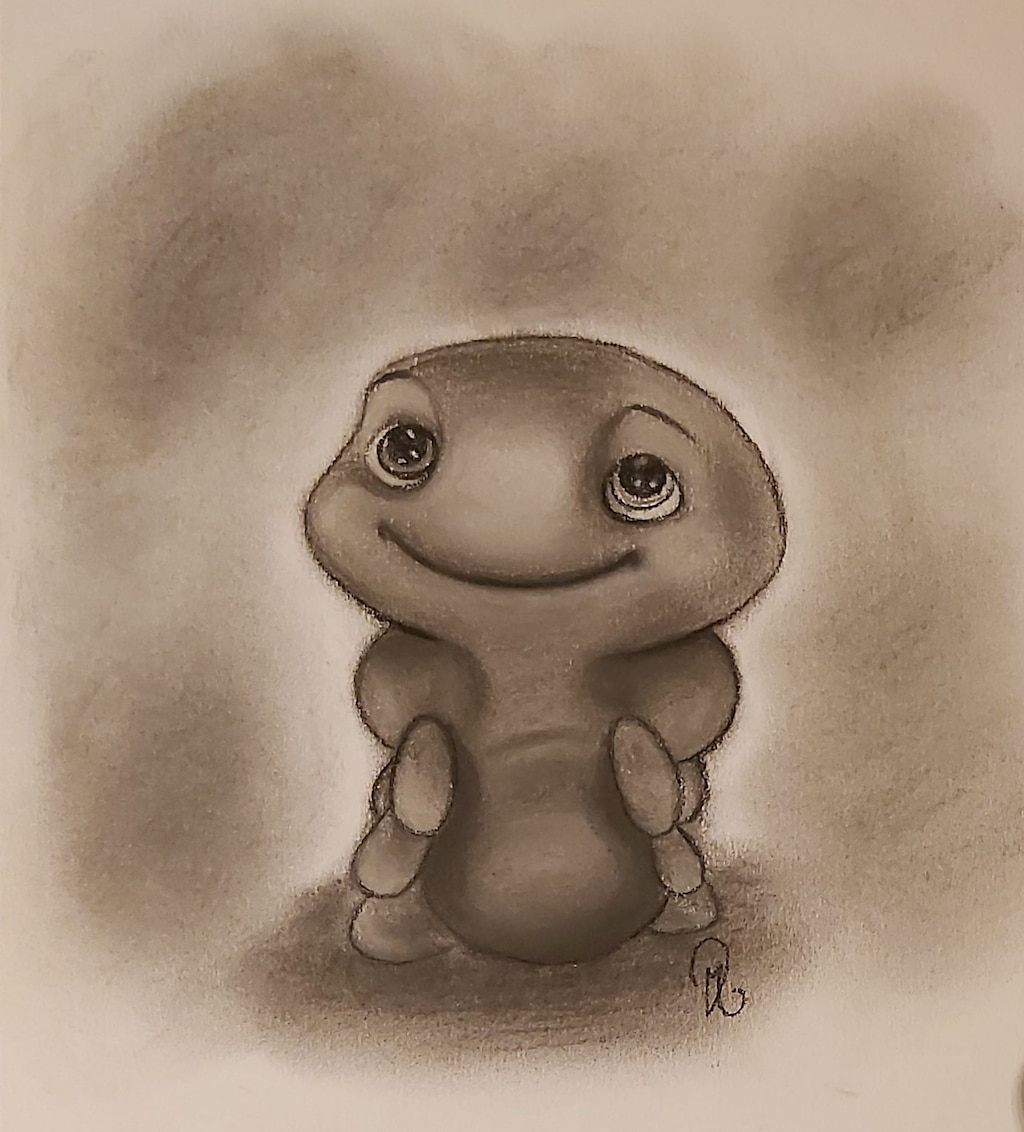 galandria
View artwork
On the ending and some opinions about the story
Obviously, this thread contains heacy spoilers Well, I finally finished. I must say the game was quite short (really, REALLY short with very few characters and few locations) and easy, but intense. The art, music and animations were all beyond imaginatio...
62