A single-developer passion project. Seamless full scale solar system / balls-up action. Be part of the journey as a Universe is built from the ground up!
$14.99
Visit the Store Page
Early Access Game
Get instant access and start playing; get involved with this game as it develops. Learn more.
Most popular community and official content for the past week.  (?)
Rodina 1.6.2: Target Scope and Headlamp Released!
May 16
The inventory content updates are starting to arrive! First up - the Target Scope and the Headlamp! Now you can use your quickwheel to toggle between these two head items.

Existing players should receive these items automatically when you load your old savegame. New players should see them immediately when the game begins!

In this update you can also destroy items in your inventory via a right click menu. In the future, you will be able to throw items to get rid of them!

In the near term, I will continue to focus on bringing "old" items into the new inventory system. Next up - the Jetpack and story progress items! After that, I'll be adding new weapons and gameplay systems!

Rodina
187
22
17 Files keep going missing
Every time I boot up the game and play for a while I start getting bugs. When i go to re-verify the integrity of the game files with Steam it always fails to verify 17 files. I then have to restart the PC and reinstall Rodina to get the files verified. I'm not sure what's causing issues with these files....
5 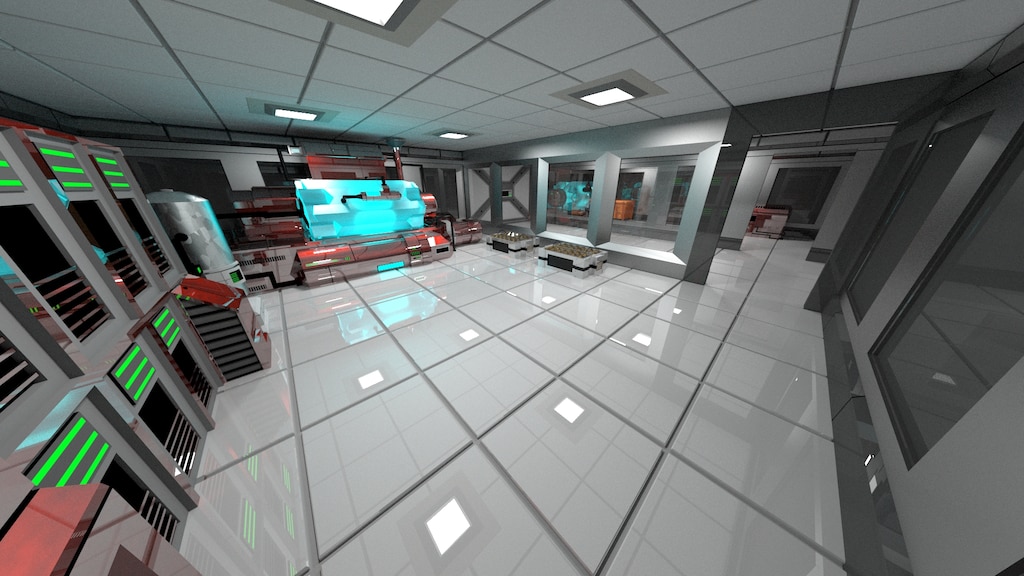 0
21
Cycles render of an interior. 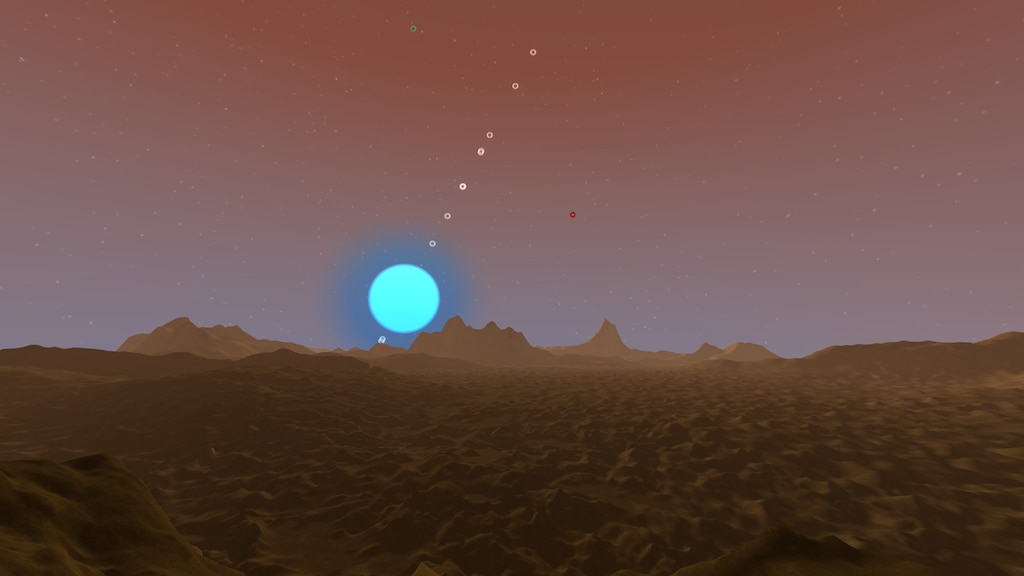 1
9
A day-night cycle feels different when you know the ground is spinning and not the skybox. 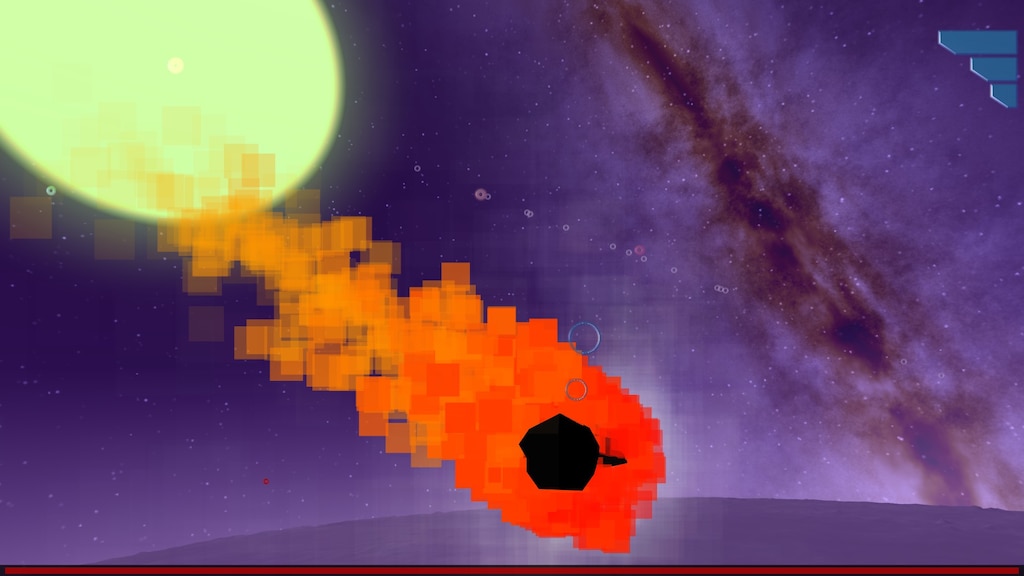 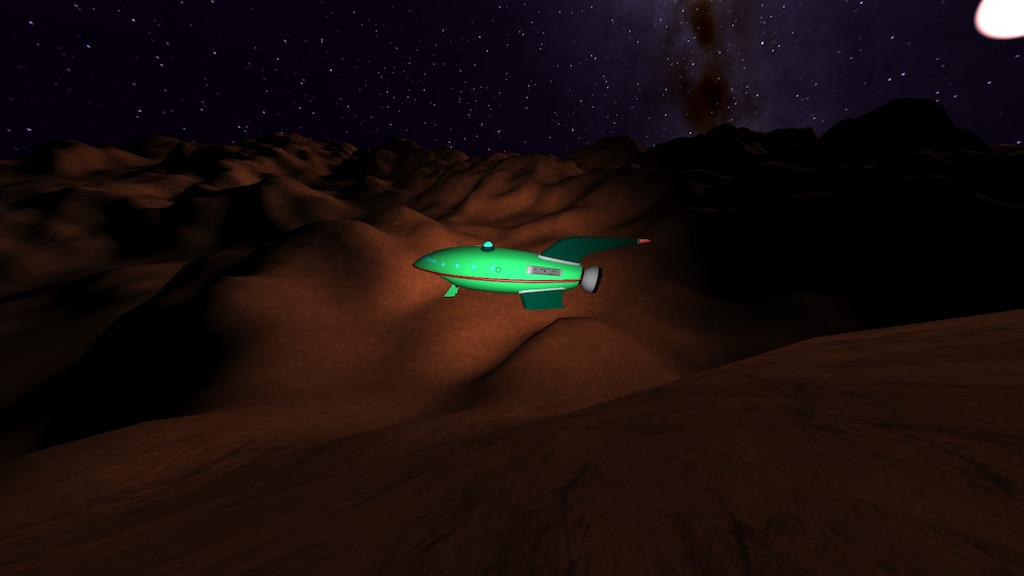 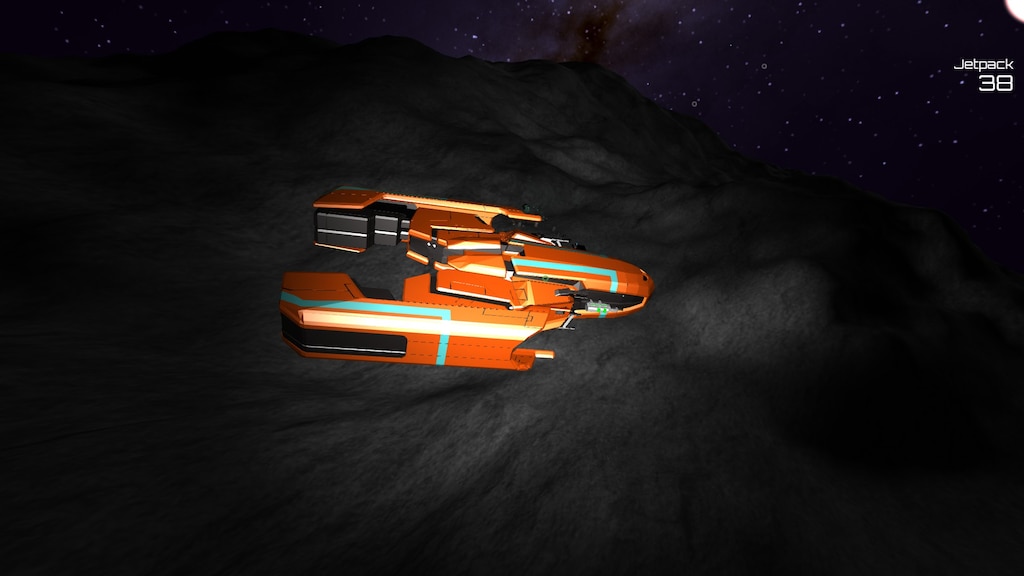 How to create IKEA
A few simple steps to get yourself on your way to becoming an owner of your very own space IKEA!
60 ratings

Creating a Luxury Hotel Cruise Ship!
Ever wanted to go on luxury SPACE cruises? This guide teaches you the basics of creating an extravagant space hotel!
27 ratings 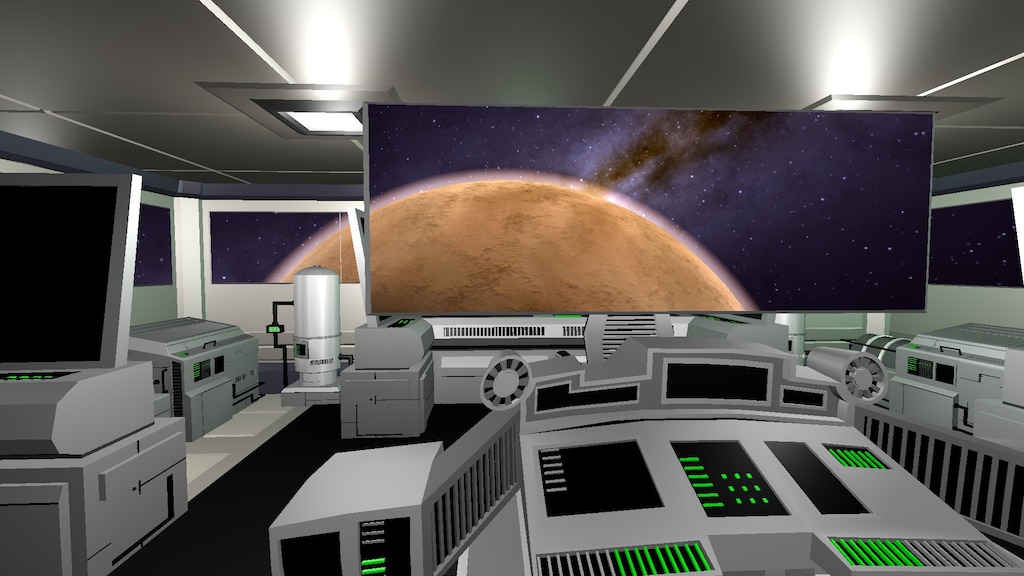 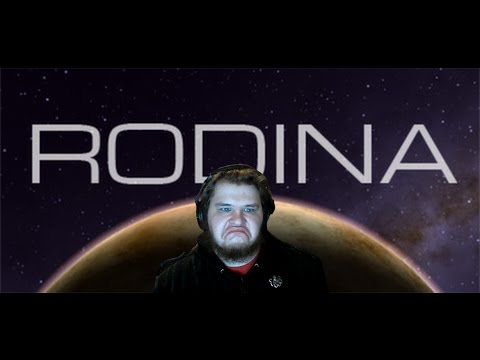 Detailed Xeno Ship Analysis and Tactics
Well, since you have clicked on this guide, then you want a more in-depth analysis of the Xeno ships in Rodina. That is what I plan on doing, like stating their aproximate health values, and best ways to deal with them. Keep in mind, I have made use of wha...

Modding Tutorial Part 1: Adding a ship to Rodina
This is a video tutorial i made for adding a ship to rodina. in this part we tackle getting the model prepped and put into the game. 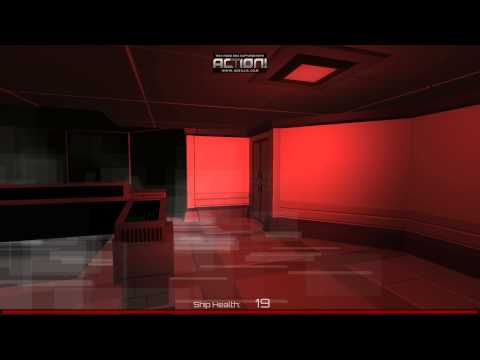 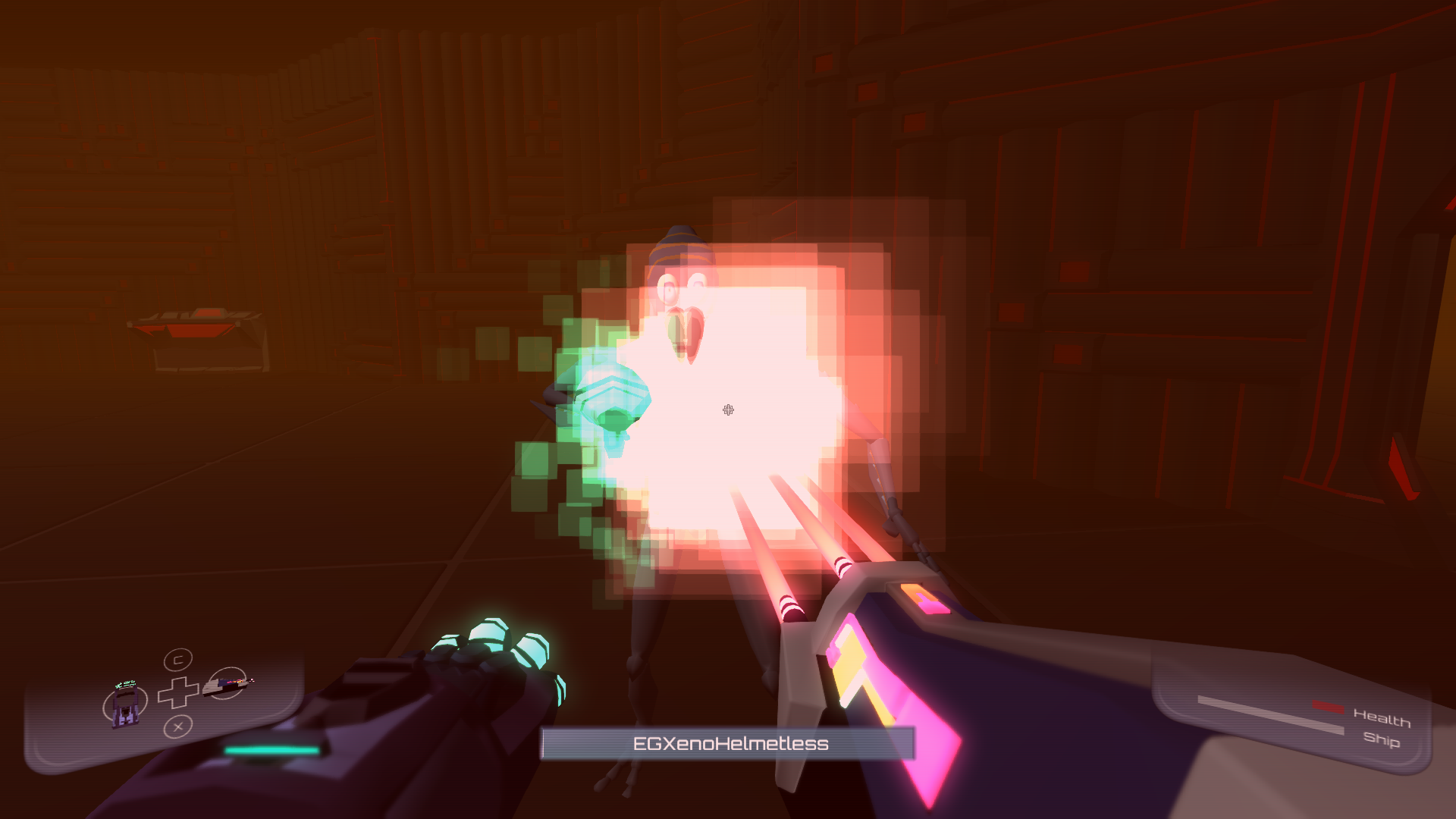 This new laser weapon focuses 3 beams for enhanced damage. It can be found in a Xeno base or debris pile on the planet Veles! 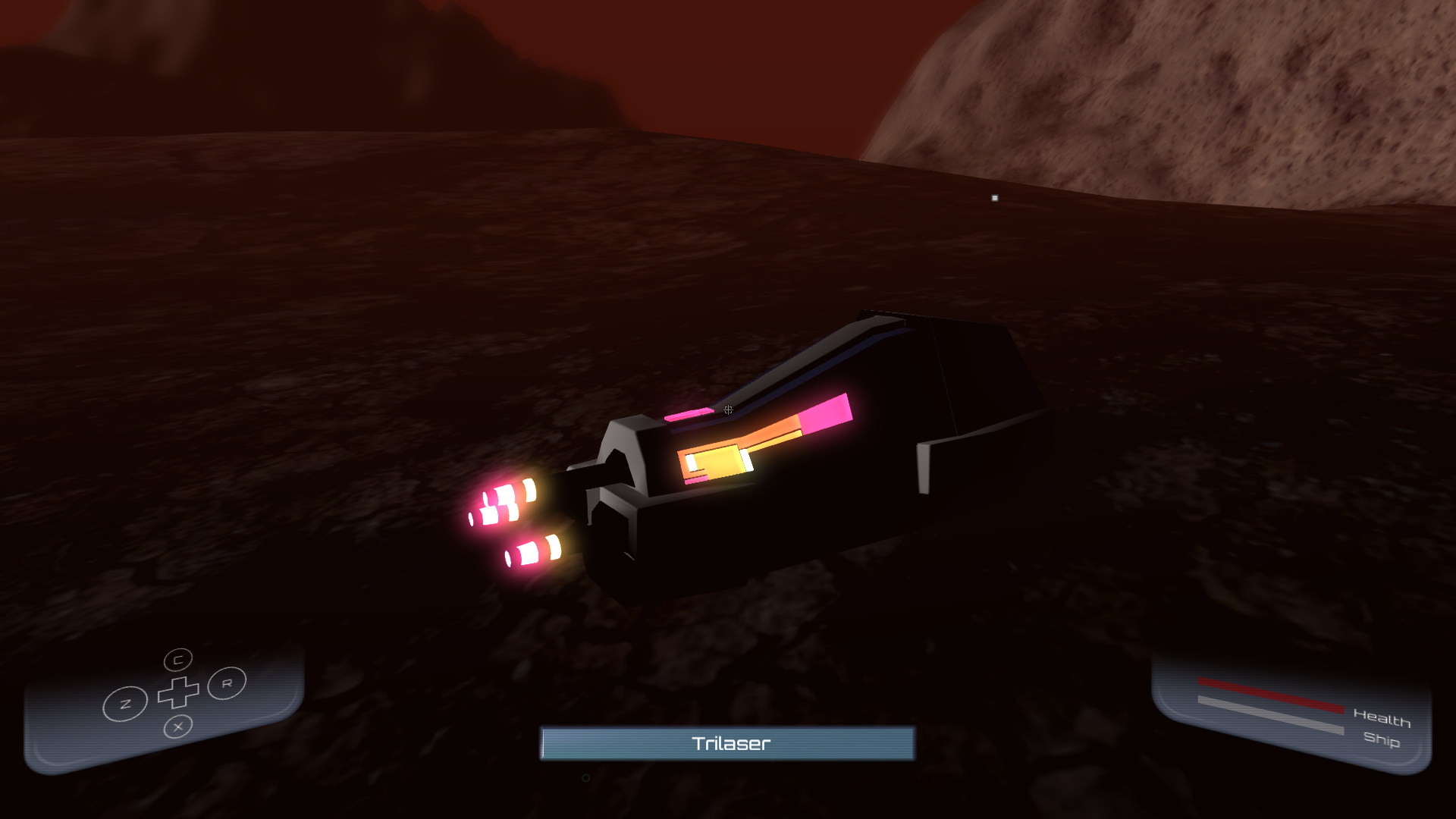 Version 1.6.1 is the first of a series of inventory-focused content updates. However, it also features a substantial number of small improvements and bugfixes, including a fix for a serious memory leak which caused frequent crashes in the ship editor.

The next few updates, which will add more items, will come much more quickly! 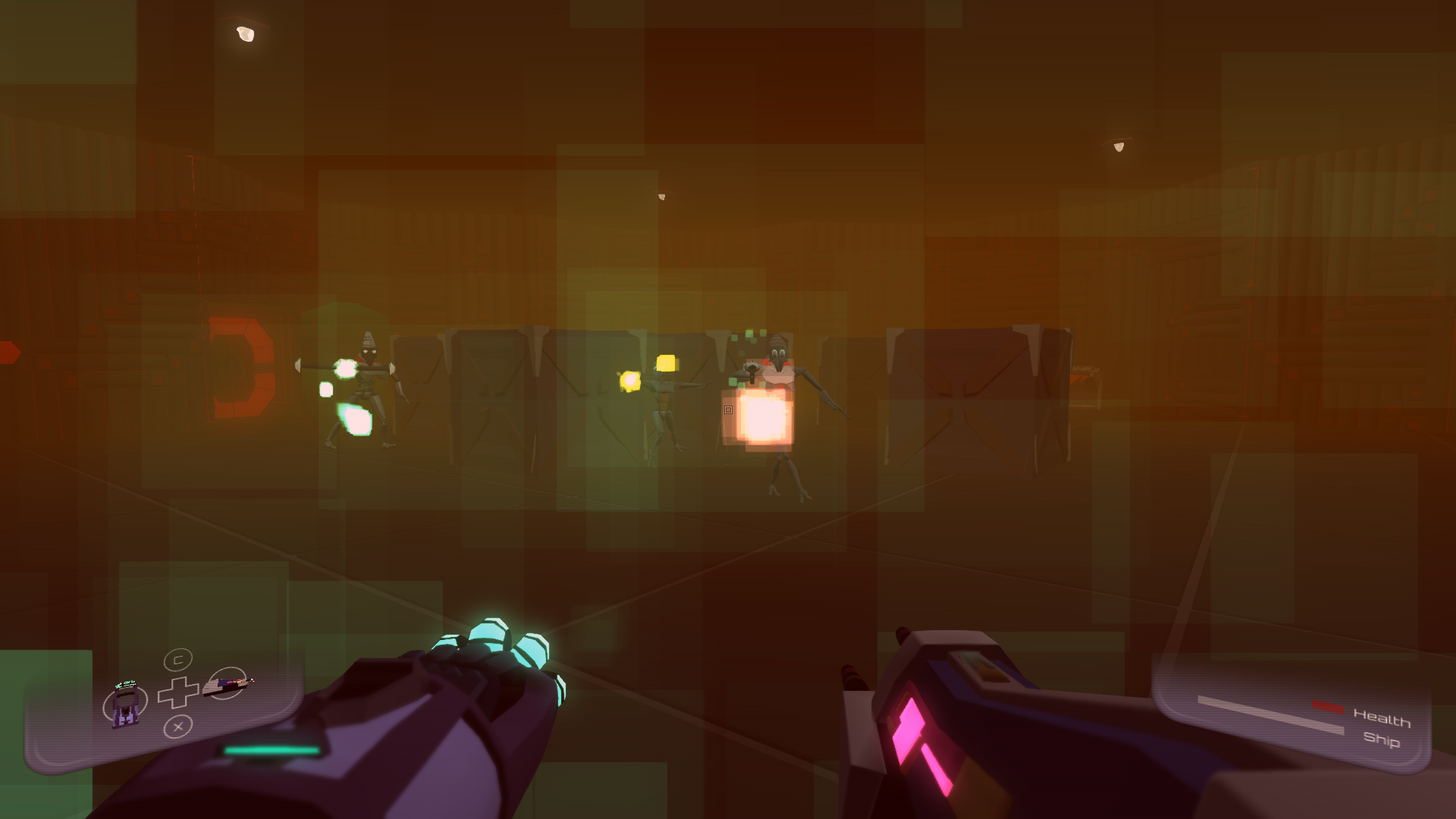 Rodina
287
25
Missing Files
My game of Rodina keeps popping up error screens where it seems it's missing files. No matter how many times I have steam check the file integrity there's always 17 files missing. I have the dump if that helps.
1

Profane Ghost
May 24 @ 2:56pm
Bugs / Customer Support
Getting started
At the start I can find the ship but cannot find the additions needed to upgrade the ship to go to other asteroids etc. I cannot find the debris with the stuff I need. Also "T" does not work - the scope does not seem to be functional. I am playing on normal. What am I not doing right?...
1

tomheasley
May 25 @ 10:00am
General Discussions
Dev's Patreon?
I wanted to know if the developer has a Patreon or something. I know this is more of a passion side-project for them, but I just kinda wanna give a little more back to the dev than the one-time $15 purchase I made almost a decade ago.
2

BakaTyler
May 19 @ 1:26am
General Discussions
Getting lua errors after installing the latest 1.6.2 update
Just installed the latest update and I`m getting the following error message after starting the game as well as after hitting "OK" in the settings menu: Lua error: Scripts\Gameplay\EGActionBindings.lua:91: Trying to map an action which doesn't exist : TOGGLE_LIGHT Stack trace: -1 -1: error Scripts\Gameplay\EGActionBindings.lua:91: MapAction Scripts\DataGameplay\EGDataActionBindings:lua 161...
2