Make your dream cars a reality with Automation’s unparalleled car and engine design tools. Gain a competitive edge through smart engineering and business decisions to help you build an automotive empire. Will you become an industry leader, or just a footnote in automotive history?
$29.99
Visit the Store Page
Early Access Game
Get instant access and start playing; get involved with this game as it develops. Learn more.
Most popular community and official content for the past week.  (?)
LCV4.2.34 Patch
Nov 18
We're continuing to polish up this version, getting it ready for the big merge with stable, and have lots of good tweaks and fixes for you today. Plenty of campaign testing was done too, fixing all kinds of issues and adding QoL little bits and pieces.

LCV4.2.34 Improvements & Fixes
As always, there are more issues unaddressed still in our bug tracker and we'll continue to work on those next week. We're looking to wrap this all up as soon as possible for a nice proper 4.2 release. On the other hand, we've said that for the past few weeks already, so let's just state the obvious for now: it's done when it's done. ;)

Car and Engine Engineering 101 + Glossary of Terms
This guide covers (quite a bit more than) the bare basics of how to make a car in Automation. This guide is intended for the layman or tycoon player who has never actually built a car/engine before, or is not a gearhead, and want to know the basics of wher...
326 ratings

A Guide to Good Car Design (Complete Edition)
Most resources for Automation focus on engineering. Here's the first guide focusing solely on aesthetics. Consider this an introduction to making your cars look pretty.
408 ratings

Jewy Lewis and the News
View all guides
Guide

Some automation Ideas
Ive tried to limit the suggestions to things used in production road vehicles. Inspired by: https://steamcommunity.com/sharedfiles/filedetails/?id=1320793620
228 ratings 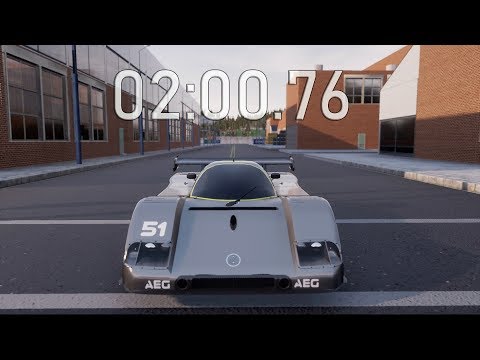 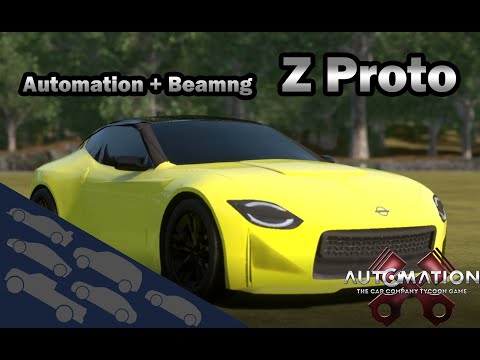 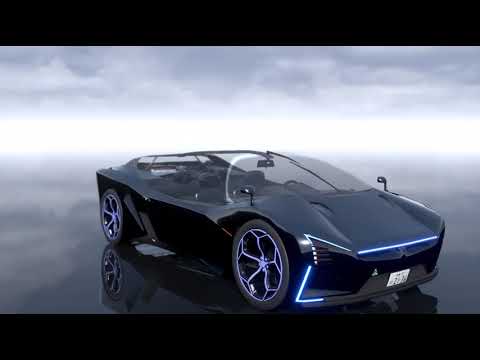 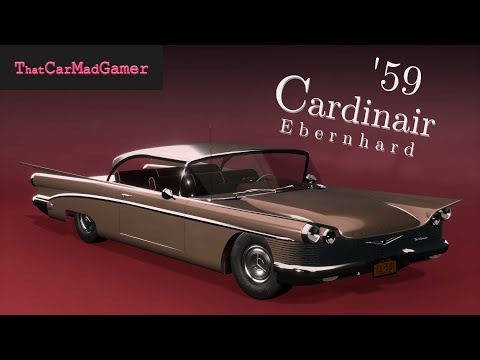 RB26DETT Tutorial
In this guide you're gonna learn how to make the mighty RB26 engine in Automation. I got most of the specs from various websites, and even with them, it's a little off, so I did the best I could with this. :P
106 ratings 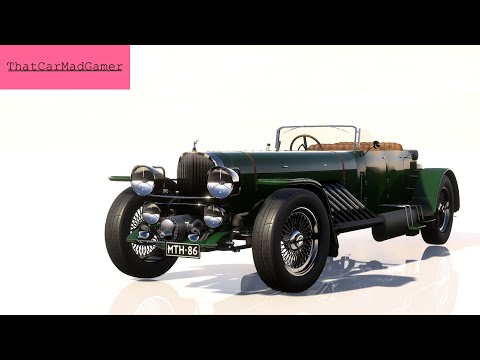 Bracket
View videos
LCV4.2.33
Nov 11
With this update we've focused on fixing up issues in the campaign and general gameplay, as well as the AI competition present in both campaign and sandbox. This has significantly improved the engine and car generation algos too, making it a more useful tool especially for beginners. 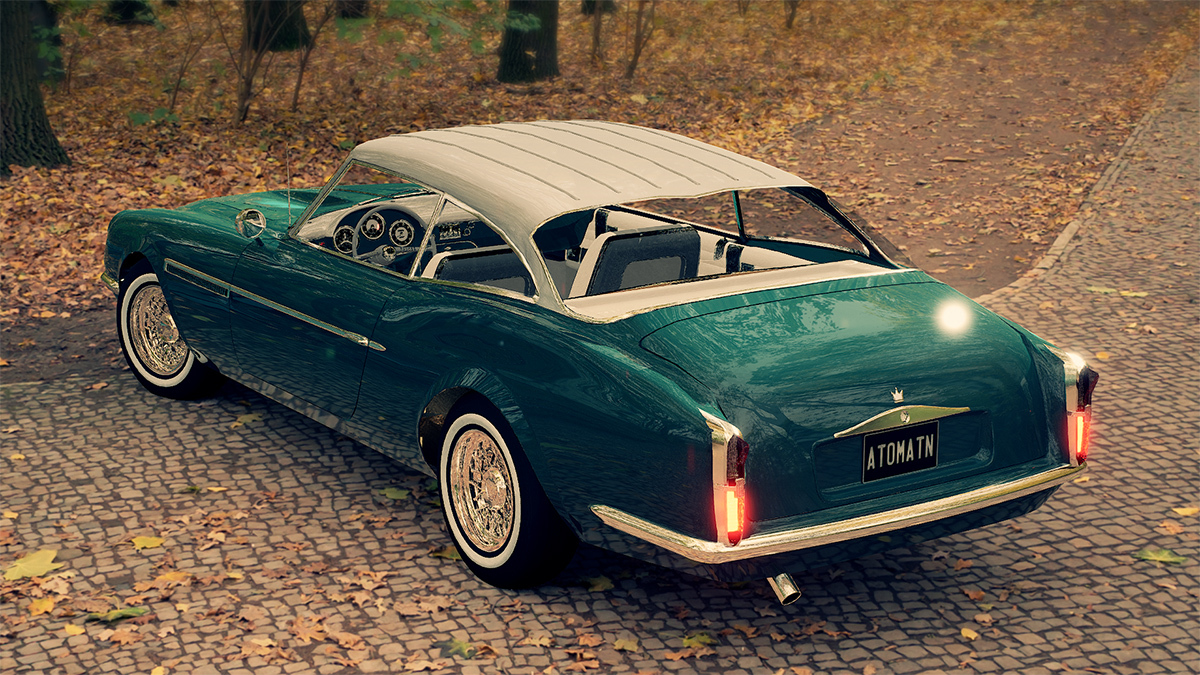 In general, we're in the middle of fixing and polishing up the game for the big merger of the openbeta with the stable branch, even though it is pretty safe to say that it already is way better and more stable than 4.1 ever was. Have a look below to see what's been changed and addressed - plenty of big ticket items in there!

LCV4.2.33 Improvements & Fixes
Part of the team has started work on 4.3 features in the meantime, while we're continuing to tie up loose ends here, especially in the campaign. 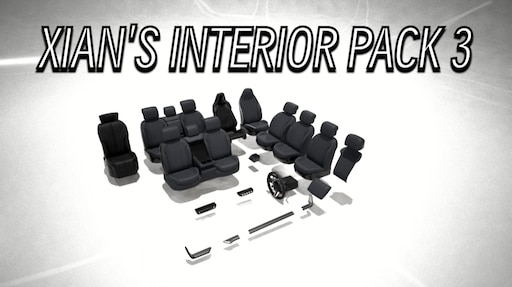 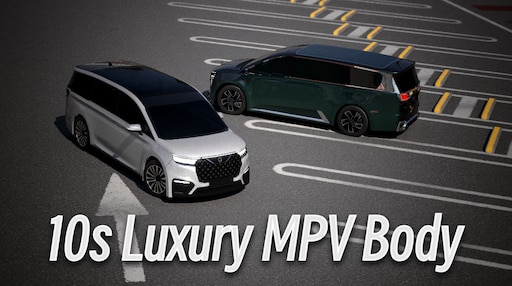 Some secret locations in photo scenes that might come in handy
This guide will describe some of the different locations that you may not have noticed in a photo scene and some photo scenes may be found on the steam workshop (don't worry i will let you know if they are :p). If you have any ideas on good SECRET photo sc... 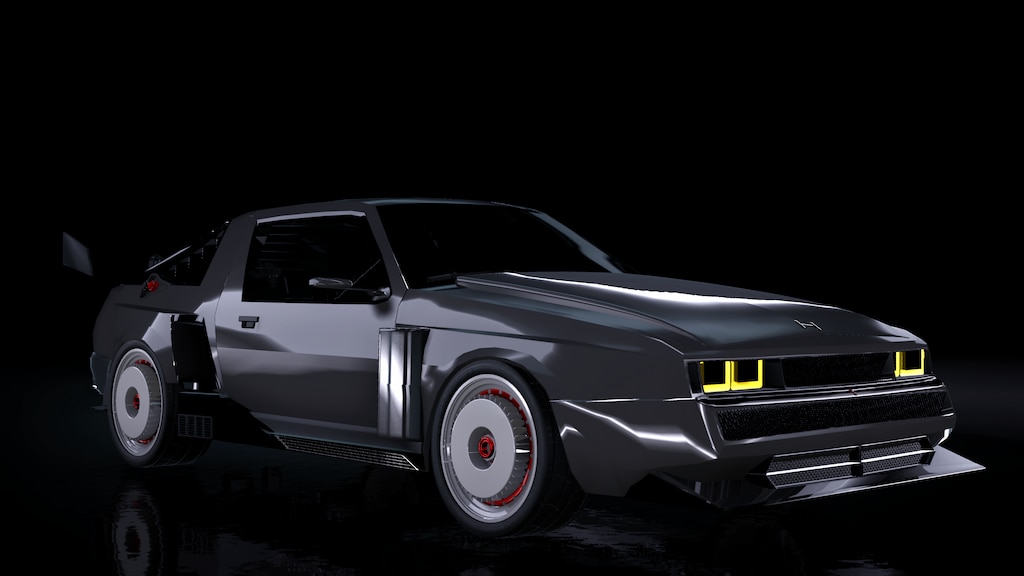 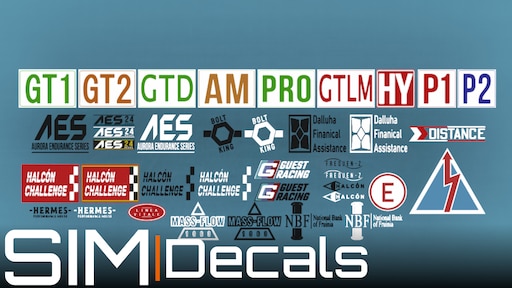 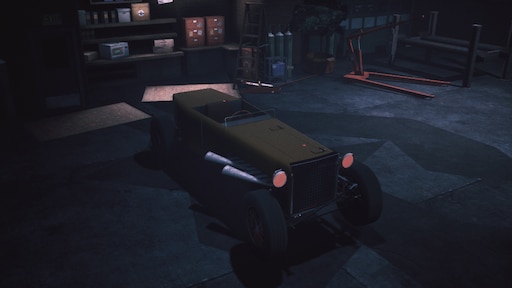 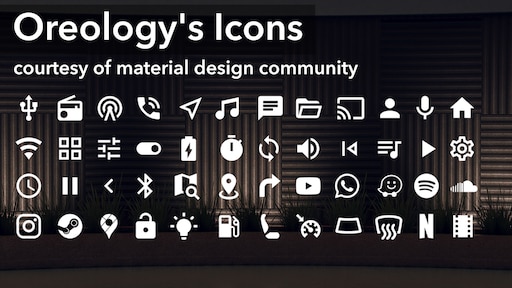 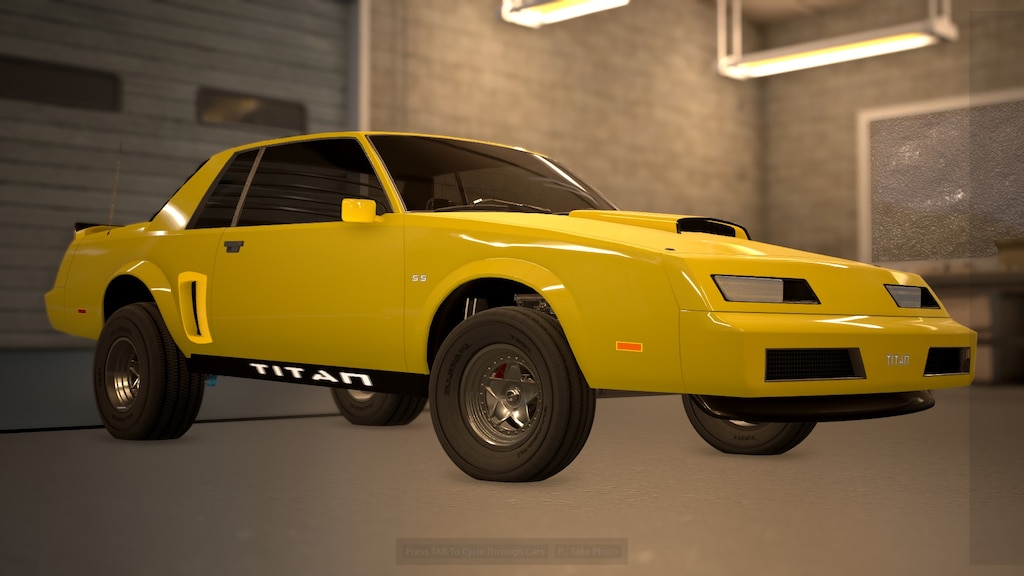 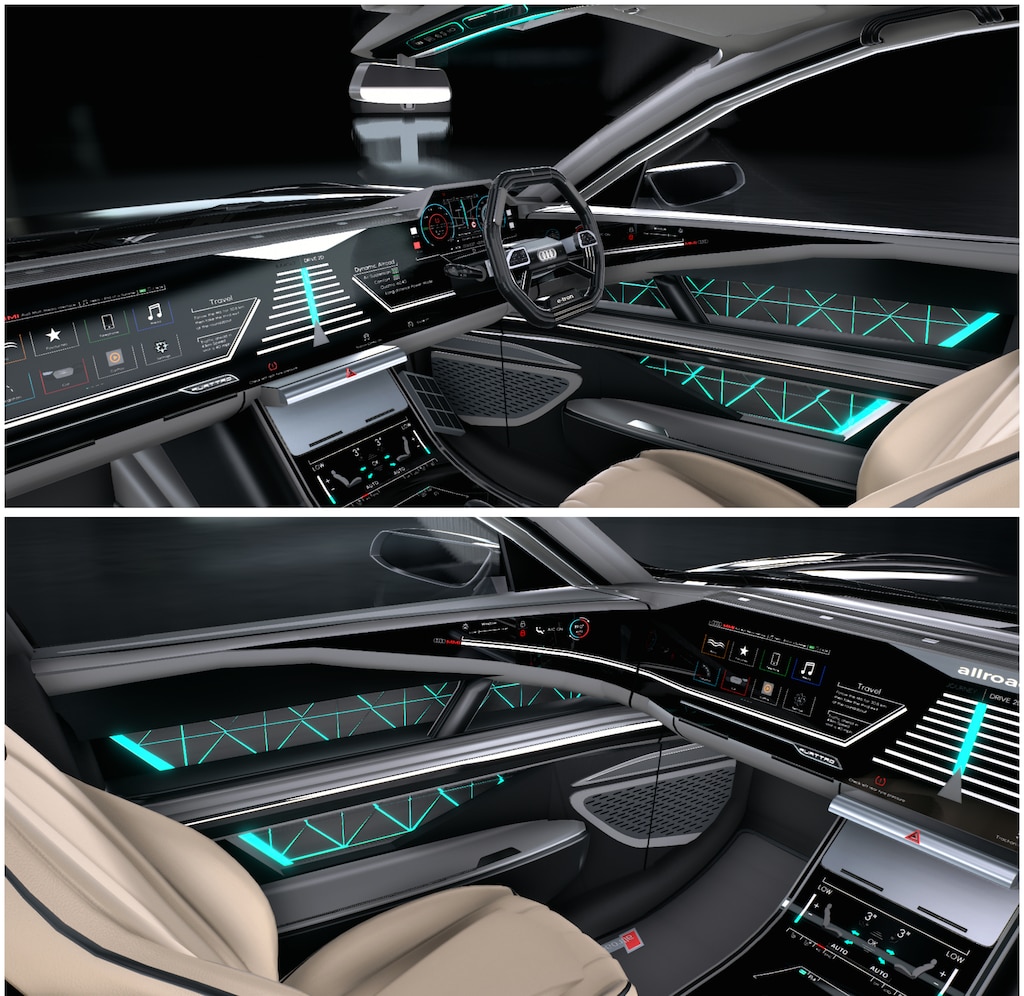 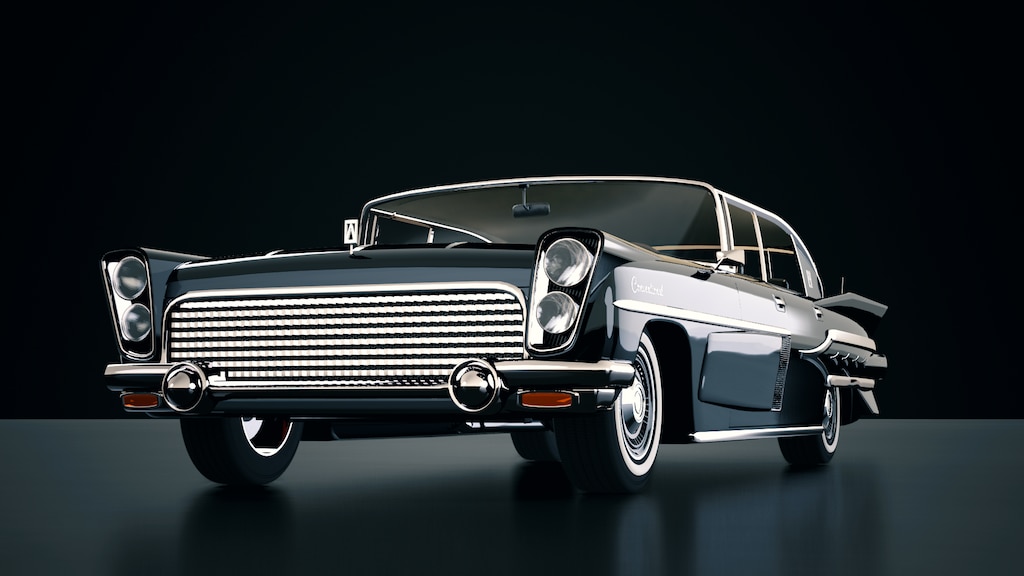 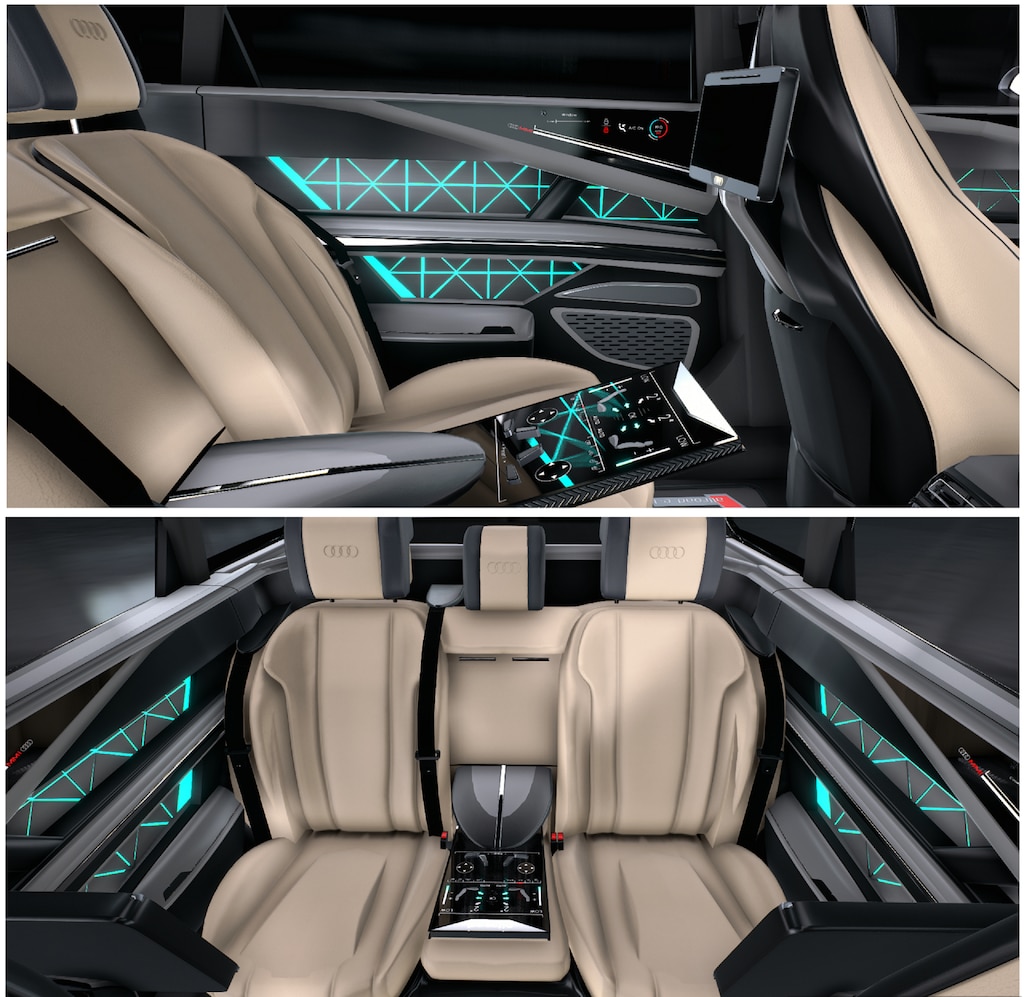 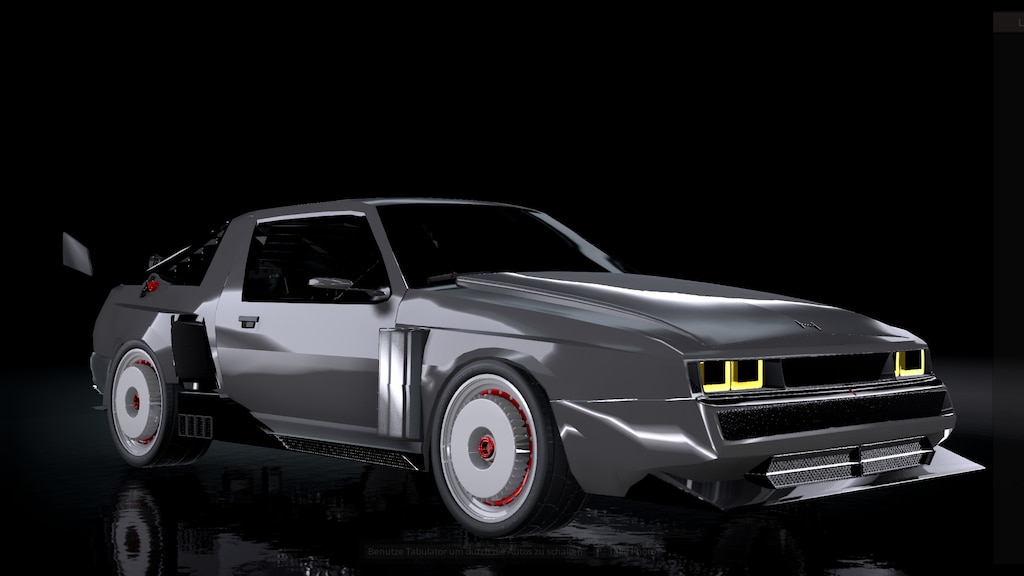 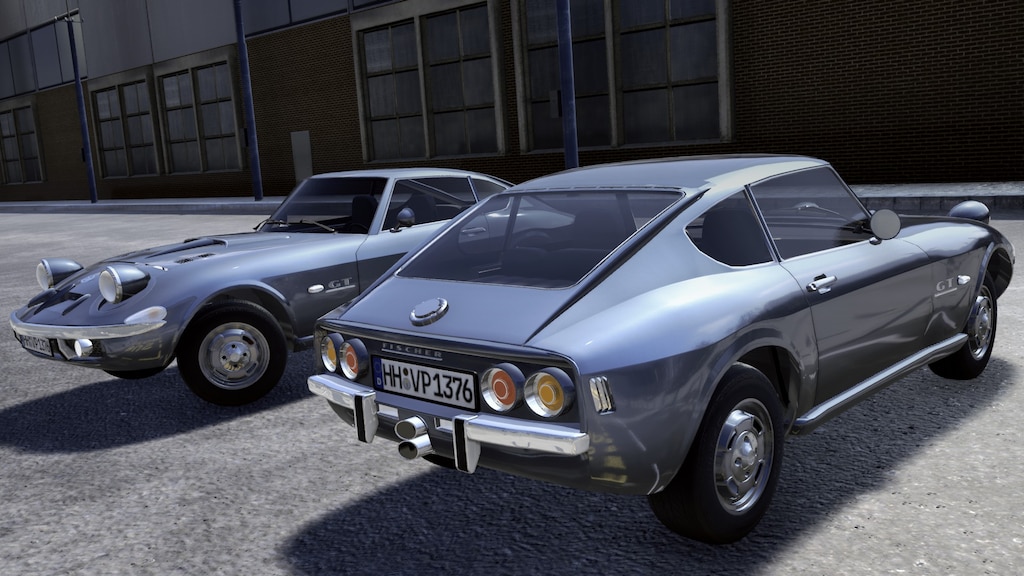 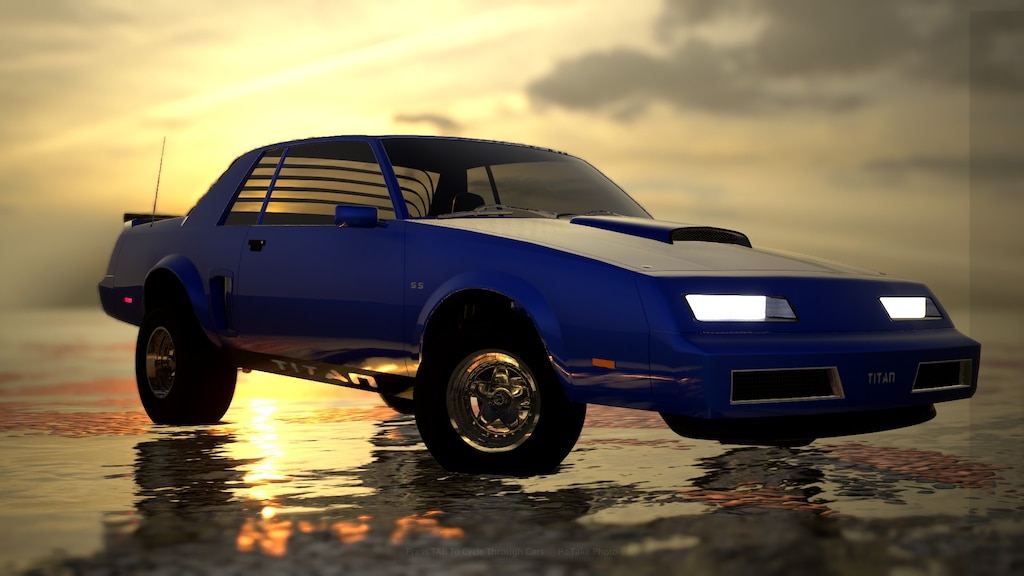 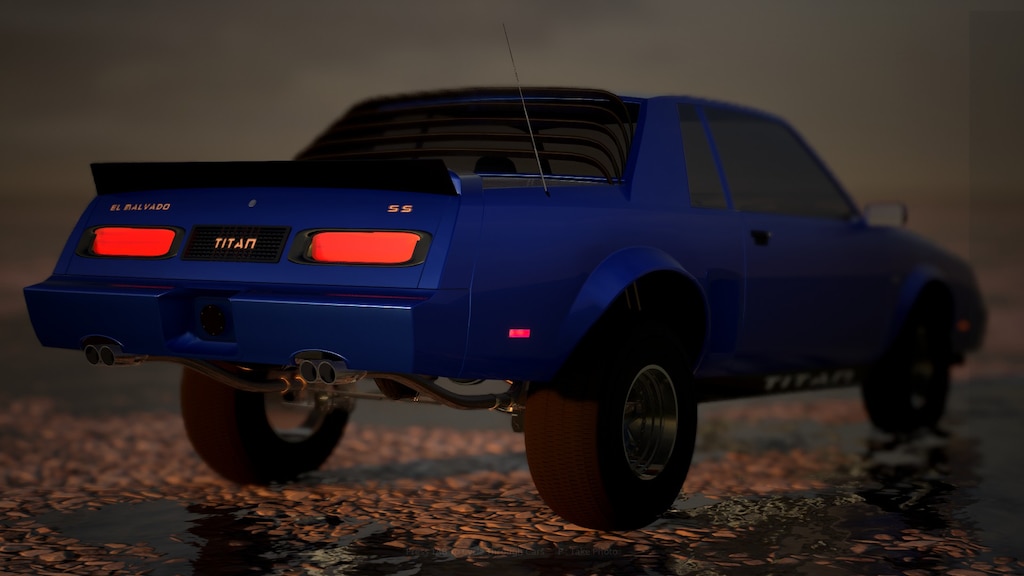 Not Recommended
1.0 hrs on record
Early Access Review
i hate that you cant easily make an interior, the entire reason i bought the game waas to make a good looking car inside and out and export it to beamng.drive, until they can make it easier to build an interior the game is pointless to me

Not Recommended
4.0 hrs on record
Early Access Review
Before I get started, I just want to say that my recommendation is no because I think that this game applies to a very specific genre of players who want to play this very specific type of game. I am not really that person. So, I think that if you are the type of person who just likes to play a game that you can build an engine and a car, design every aspect of the car, then get to the testing section of the builder and have it show you a top-down view of the 'car' that you just built go around a track. The top down view makes it look like it's something straight out of the 90s. And especially for the price tag that it is, I think that to pay as much as I did and then the game gives me a 30 year old looking top down view, it's upsetting. For that much money, I would expect a 3d render of the car I just designed going around a 3d track. But if you are the type of person who likes overpaying for a game that only applies to a very specific amount of people, then this game is for you.

bobby3dse
10 products in account
0
LCV4.2.32 Patch
Oct 30
With this patch we're addressing a whole bunch of stability issues that seem to have cropped up with 4.2.31, and also just in general add lots of extra polish and tweaks.

We're approaching the public, main branch release of LCV4.2, and this patch should clear out a fair few hurdles to get there.

LCV4.2.32 Fixes & Improvements
We'll continue work on this version with release candidates as we go forward. Your feedback and reports are much appreciated.

Automation - The Car Company Tycoon Game
168
16
LCV4.2 Bugs & Feedback
The third big Lite Campaign V4 milestone update has now been released as an alpha version! You can opt into that version now if you want to try it out. Do so via your Steam Library right-clicking the game, properties, betas, select the openbeta branch and let the game update. See how to do that here: https://gfycat.com/amusedwelldocumentedamericanredsquirrel We would like to get your feedback in regards to the new game mechanics and the new design features, as well as know about any bugs you encounter w...
963

Killrob
Nov 29 @ 11:53am
General Automation Players Forum
BeamNG frame drops
Whenever I press the brakes with my automation cars in beamng, my fps drops from 100-110 to 60-70. This wouldn't be so bad if it didn't also cause a momentary slowdown of the game. Does anyone know why this is?
4

Conflated
14 hours ago
General Automation Players Forum
Why are there so many weird things going on?
I used to believe this was a finished game but it seems diffrent or is it just me. 1. When i select a fixture for example a headlight but not place it and then select a diffrent one it often spawns the first one as well on a randomspot. 2. why cant the interior be placed inside the car straight away? i hide the body so i can see the inside and when i select for example the dashboard it still places it on the otside of the car and do i have to move it in using the arrows x,y,z,. 3. The tutorials arent d...
9

G-J GAMES
13 hours ago
General Automation Players Forum
absolutely hate the new engine designer
as the title says, its confusing as hell, knocking and other areas no longer show anything and just stay at -0 , meanwhile the i icon just shows something like "timings are too retarded, consider reducing compression" etc , what gives? and ignition timing sliders are gone too this update just over complicated the engine designing process. also sohc is still better than daohc ingame wut? as a mechanic it makes me laugh....
63

alexa
Nov 11 @ 8:36am
General Automation Players Forum
No one has rated this review as helpful yet