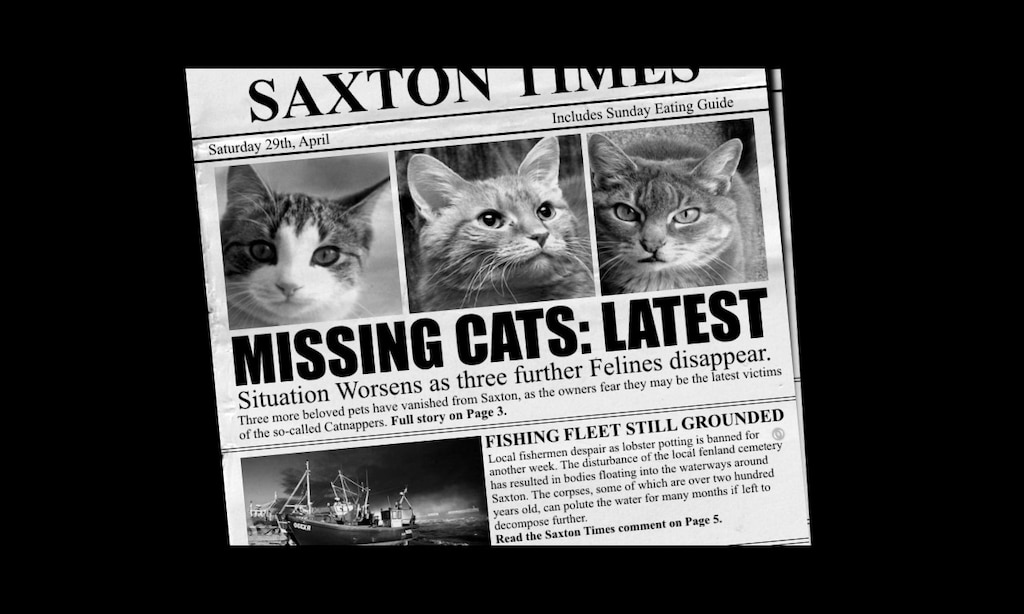 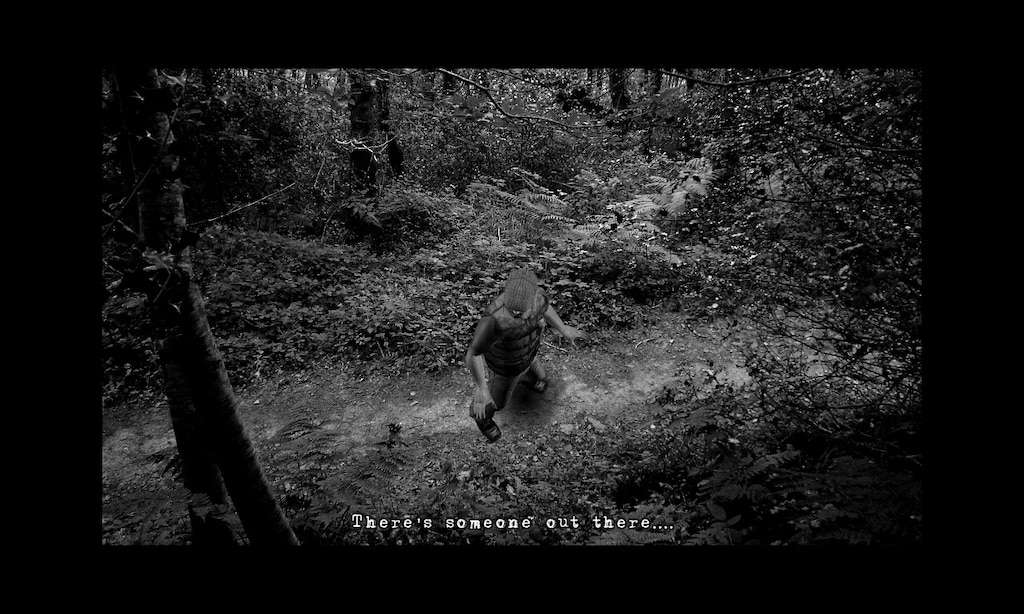 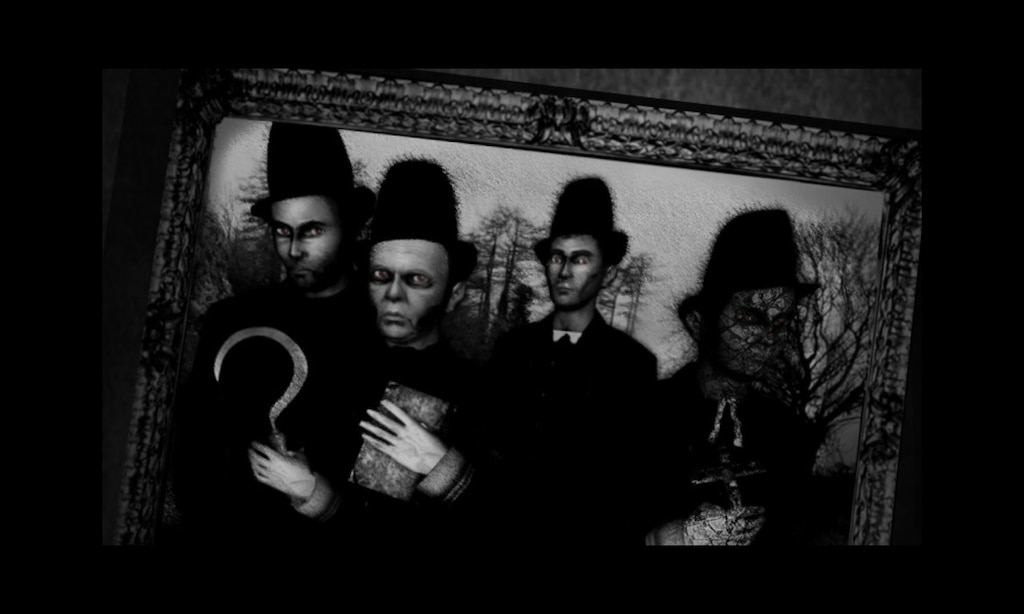 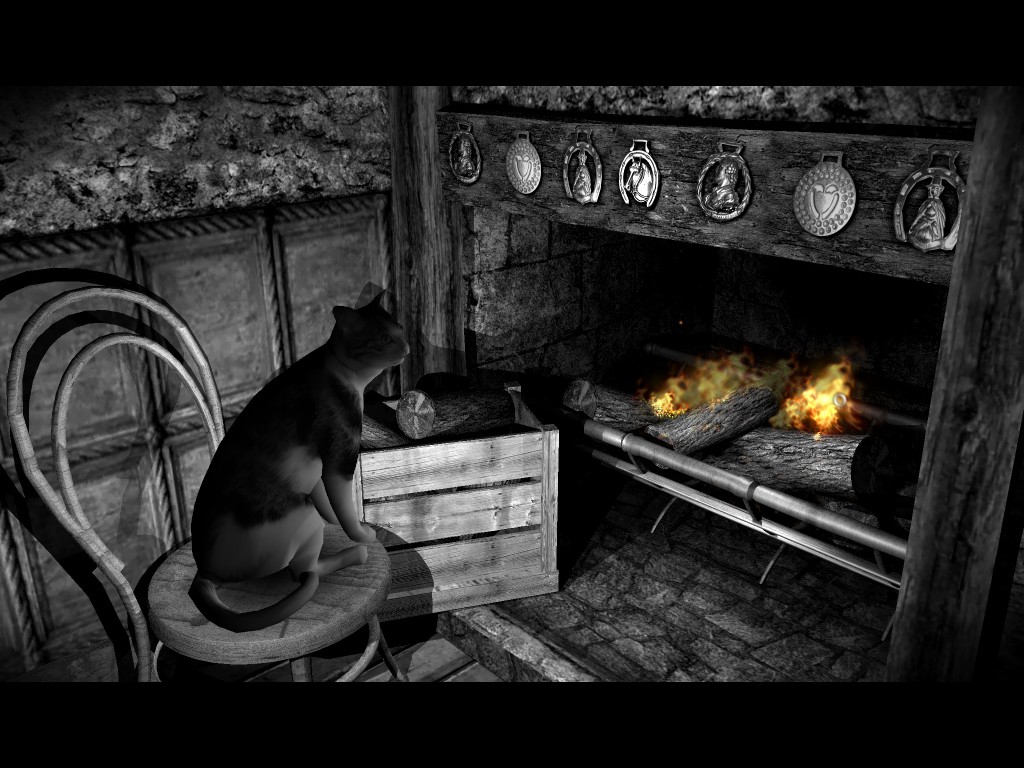 Haunting Photos Guide
The first time I played this game, I was missing several bits of "Evidence," so I know that people might want a hand with this. (I was unhappy for years because I couldn't find the last photo. Turns out, it was literally impossible until now!) So here a...
43 ratings

EVP's Guide
The first time I played this game, I was missing several bits of "Evidence," so I know that people might want a hand with this. (I was unhappy for years because I couldn't find the last photo. Turns out, it was literally impossible until now!) So here a...
36 ratings 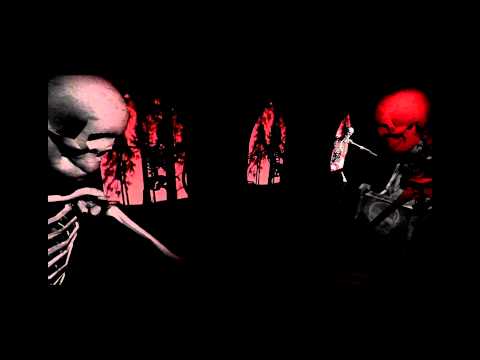 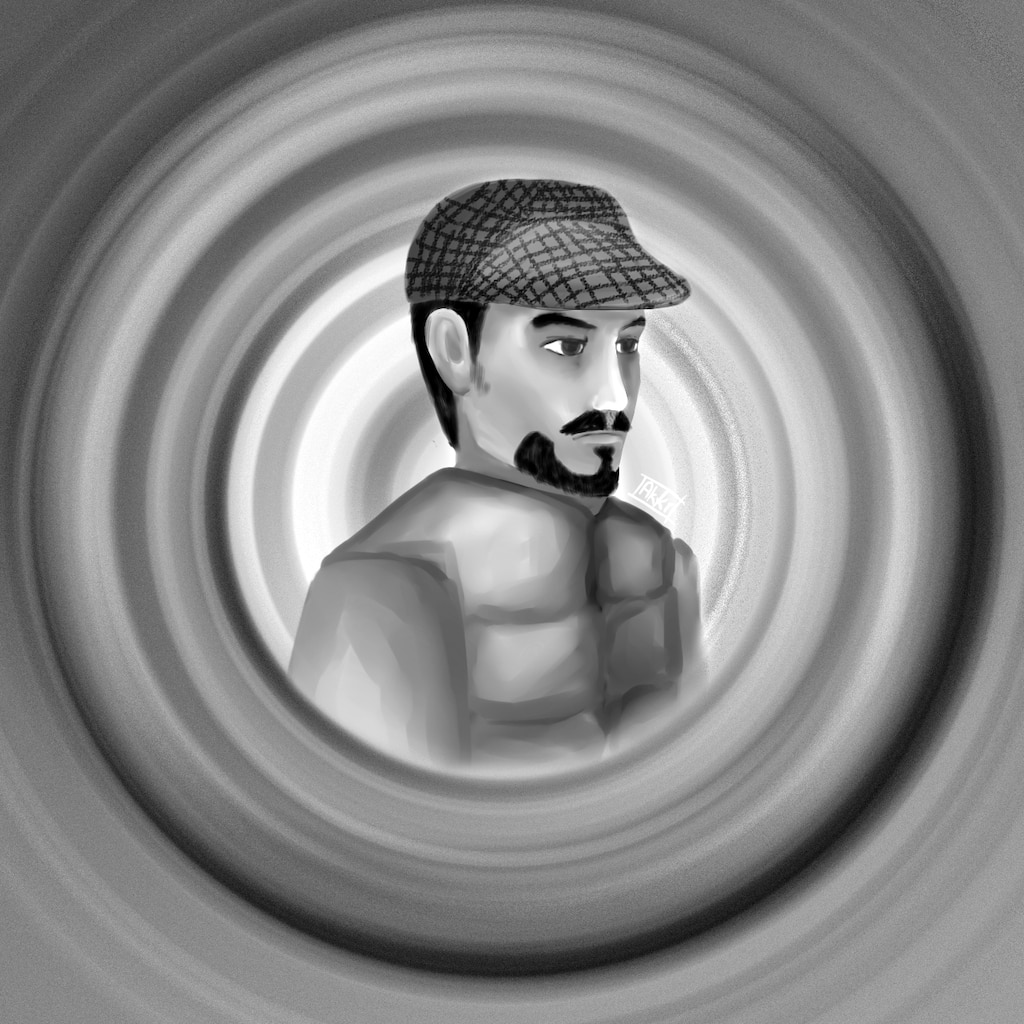 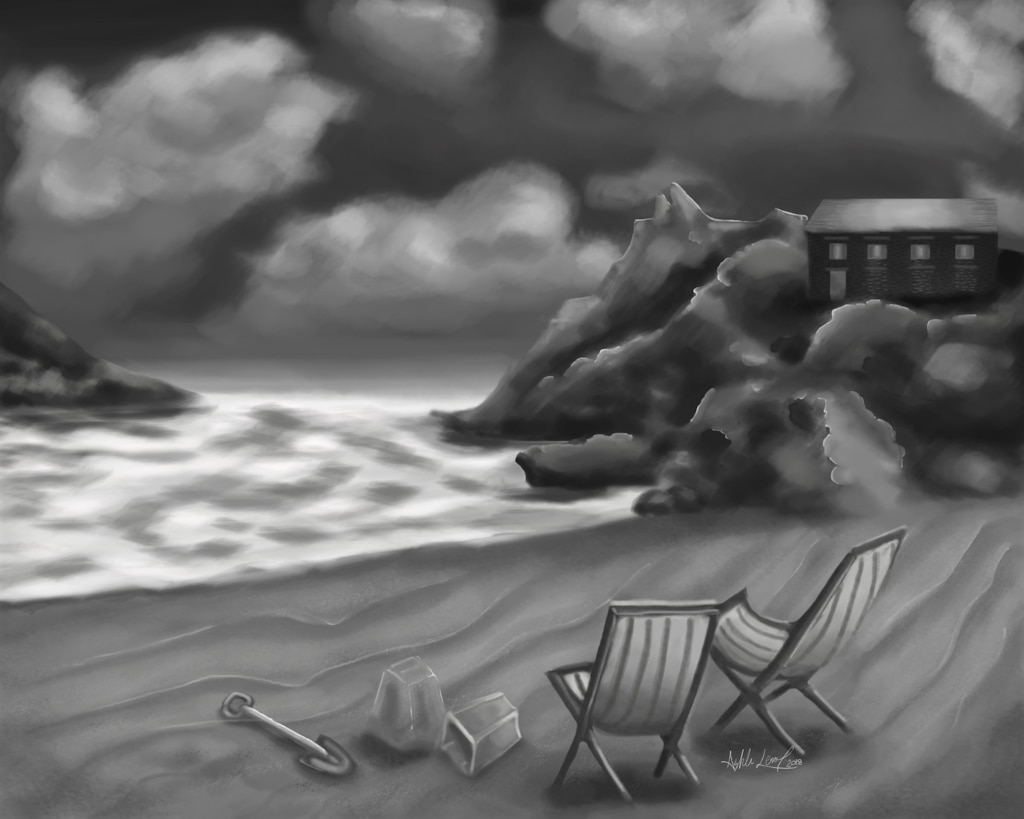 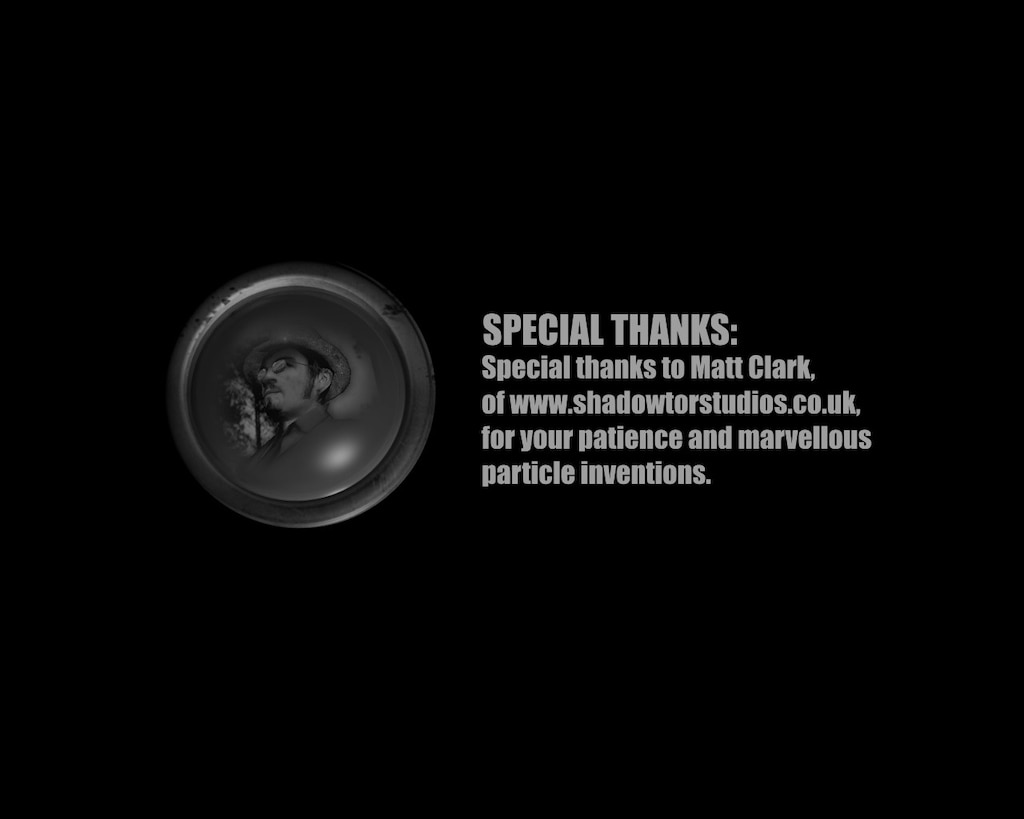 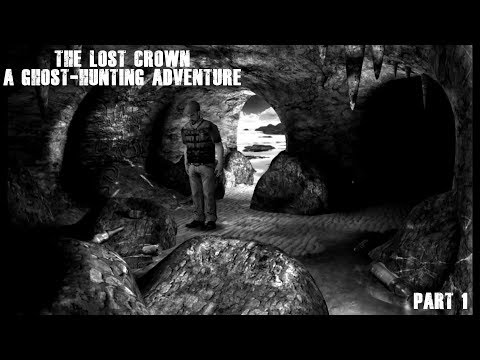 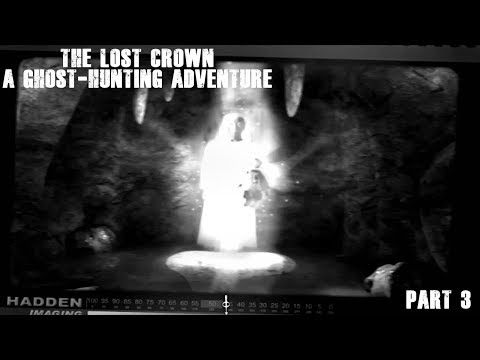 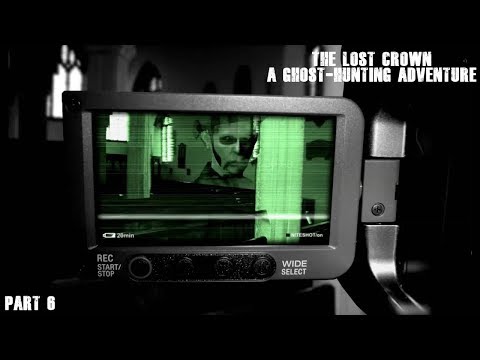 Phaota
View videos
bell on the beach bug?
Day three: I think something needs to happen after Nigel rings the bell after speaking with Hardacre, but nothing does. I speak with Hardacre, find the handle, ring the bell, go back to Hardacre, and he's still looking through the theodolite. There are the same dialog choices as before I rang the bell. I've tried exiting and restarting from a saved game; I've tried rebooting the PC. I've only looked at UHS.com for hints, and haven't followed a walkthrough. Suggestions, anyone?...
8

binglejel
Mar 14, 2019 @ 1:58pm
General Discussions
ground hog day
Does anyone have any little hints I am stuck on day 2, i am unable to find the smugglers cave with a campfire, and can not get into museum as the day wont progress to afternoon. I have talked to everyone more than once, i have used my gadgets on everything. Any thoughts?...
2

Libra_Nurse68
May 1 @ 11:48am
General Discussions
Explanation of...Everything? SPOILERS, clearly...
So I'm surprised to have dug through the discussion pages here only to find that there are no real discussions on what is really happening in the town of Saxton. I have SO many questions that are simply unanswered. Throughout the game, everything only bec...
7

skullsandlace
Jul 14 @ 8:26am
General Discussions
No one has rated this review as helpful yet

Recommended
30.1 hrs on record
The short version is that if you've enjoyed Dark Fall, Barrow Hill, Scratches, etc, you'll love this game. If you've tried any of those games and don't like them, this game probably won't excite you.

As someone who's played the above games (and many more), I thoroughly enjoyed this game. The atmosphere is creepy, oppressive, and sticks with you even after you close the game. It is a much more ambitious game than Boakes' previous efforts and features a much larger map with several locales to explore and plenty of interesting characters to meet.

All the familiar frustrations are present as well. There's a fair amount of pixel-hunting as you try to find hiding places for specific items, and most of the challenge comes not from the puzzles themselves, but finding out how to actually access the puzzles.

Perhaps my biggest issue was the artificial padding that was added to make the game longer for no real reason. On several occasions, your character will refuse to go down a clearly unblocked path because "I have no idea where this goes.....if it goes anywhere at all." You'll then have to solve an obscure puzzle, and then your character will say something to the effect of "this points towards a new location, I should investigate further" and *poof* all of a sudden, you're allowed to walk down the previously inaccessible path. We could have saved a lot of time if we had, you know, just walked down that path.....


These minor quibbles aside, it's a great game. If you've played other similar point-and-click horror games, you are used to these limitations and will have no problem. If you're new to the genre, I urge you to stick with it, because there's a great story in this game and all the time and effort invested is rewarded with a satisfying ending and truly spooky experience.

First off, the game works well, thankfully didn't run into any glitch bugs.
It was such a great game, I enjoyed playing it very much. Absolutely loved the music and sounds, which gave a creepy eerie atmosphere. The music is so awesome that I knew I had to buy the soundtrack here on steam lol! The story line and characters were pretty good. It sorta gave off some Nancy Drew vibes but in a far sinister creepier way. I was first skeptical when I started playing this game, it seemed like it was going to be a boring and small point and click game but boy was I wrong, as I played through the game I found myself like it more and more and I'm super glad I took a chance on this one. It's so neat and pretty how there's little pops of color standing out of the grayness in the game, it really goes with the story line IMO.
There were a couple negatives about the game that would've made it a 5 star instead of a 4 star game for me. First being that there's no volume control in the setting options, second being that you can't click on your destination point in the map, making it so you'd automatically would be there. I didn't mind this most of the time but when I was on one side of the map and had to go to the very other side of the map I had to walk for quite awhile to arrive at my destination point and it wouldn't be so bad if the main character didn't walk so slow. But I honestly think that you're meant to take in the scenery and atmosphere instead of just hopping from one place to another from the map, so like I have said I didn't really mind this but would've been a nice option in the game. Third being that when the game ended I was left with a couple unanswered questions regarding the story line and characters but it ends up being one of those stories that makes you think and speculate afterwards. Other than those few small opinionated negatives I have really enjoyed this game and I would highly recommend playing it!