From the legendary series that founded the online shooter genre comes the most exciting, energetic, and fast-paced shooter on the Internet. Play against players around the world in over 100 arenas, and a dozen game modes, in one of the most competitive shooters online today. Welcome to Quake Live.
$9.99
Visit the Store Page
Most popular community and official content for the past week.  (?)
Please help with FPS drops.
I have been dealing with them for years and of course playing extremely subparrly. I get on new account on computer thats running fine and im 1300elo with any insane effort and here i am on this fresh account clocking a 650 elo lmao. Not that i matters i just want you to understand how detrimental this is to my playing. Could someone please help me....
15

The Ultimate Quake Live Guide
This is a broad guide that should have something to help all levels of player, from absolute beginner to pro level players. It covers everything from basic setup, input ideals, coloured names/players, to movement concepts and config scripting. NB. For ...
680 ratings 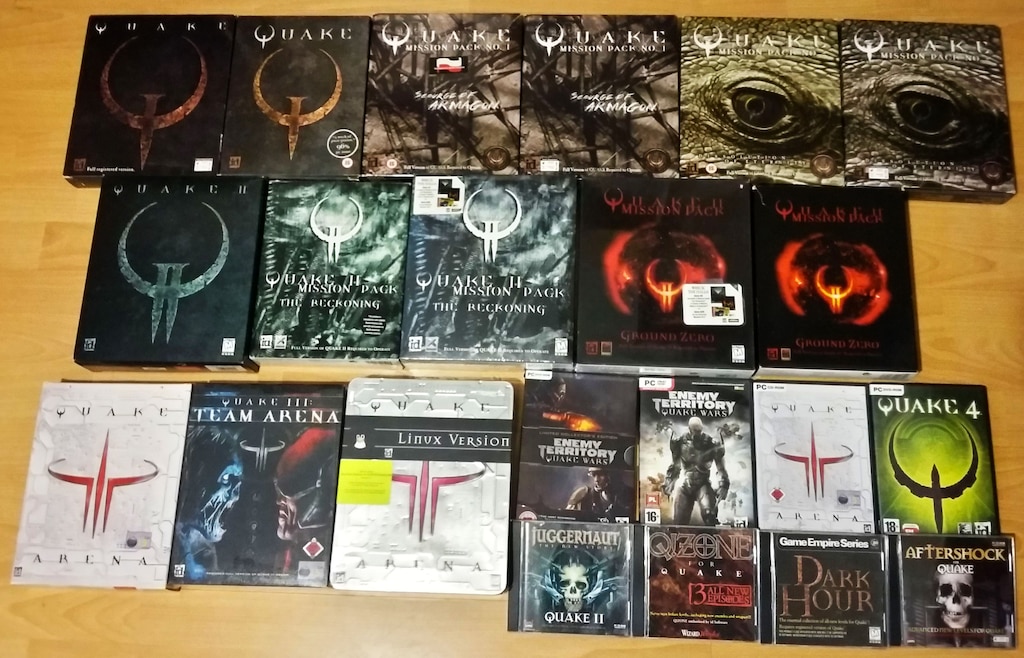 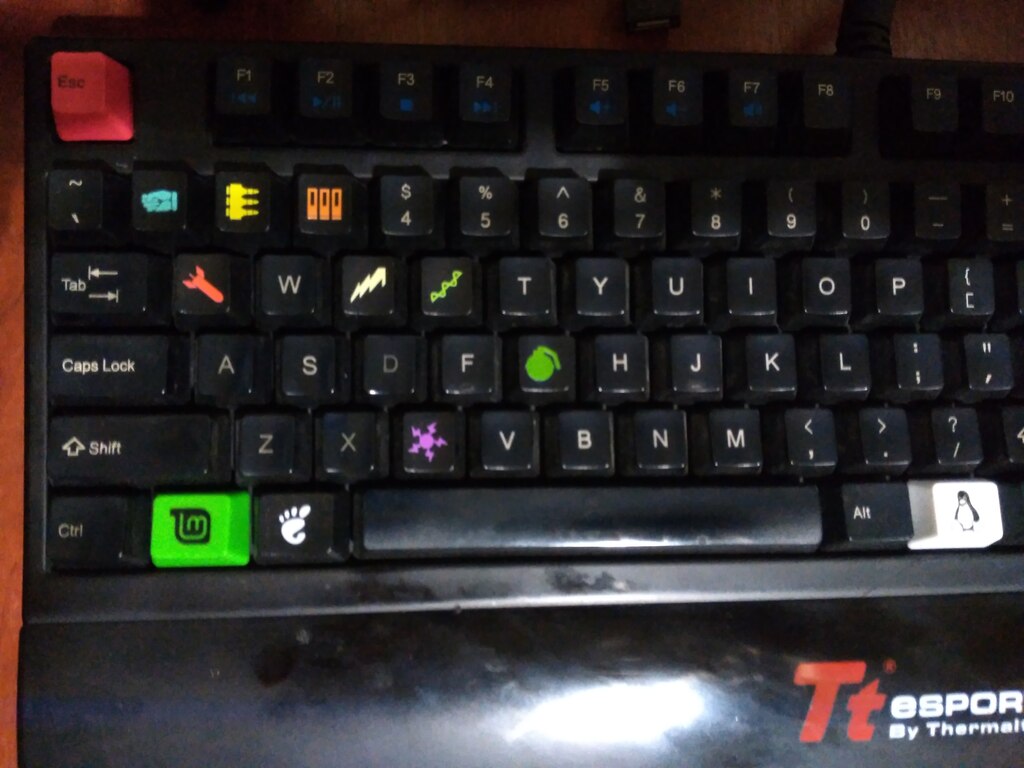 16 Tips for Quake Live Beginners!
You might be trying to regain some of the skill they’ve lost over the years. Whatever your story is, I’m here to help with a collection of useful tips to get you back on track. It will take a little effort on your part, but you’ll be able to become one of
184 ratings 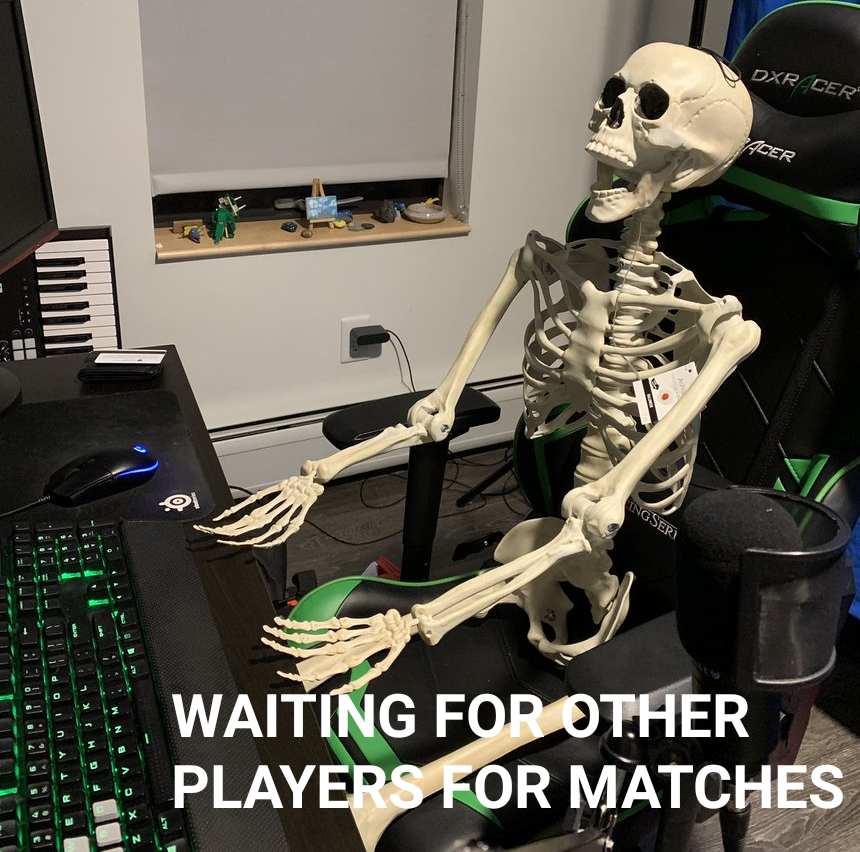 1
2
WAITING FOR OTHER PLAYERS FOR MATCHES :-/ 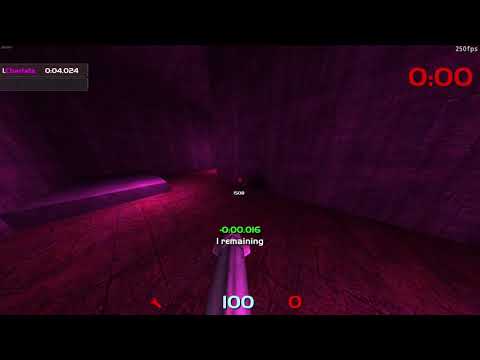 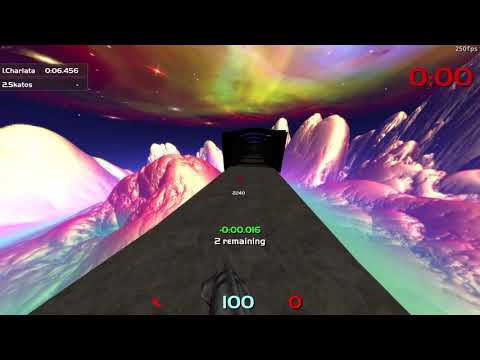 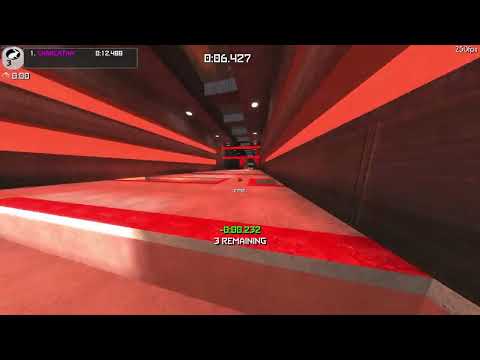 0
5
The Fastest Quake Live Video Out There. 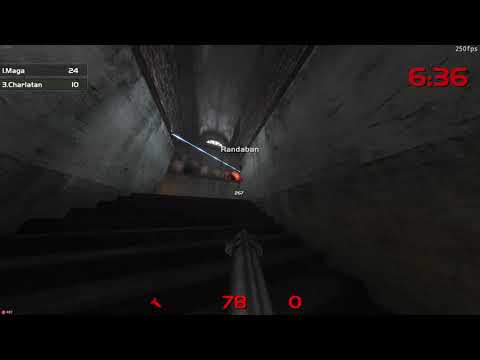 0
0
surprise your gaming buddies with a hug 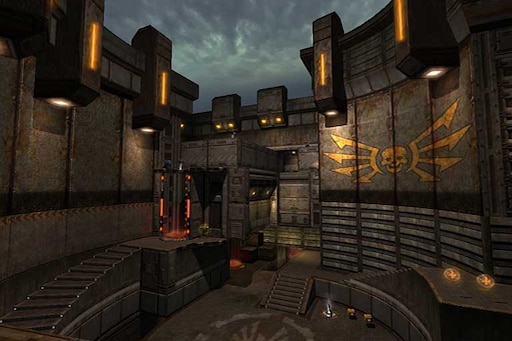 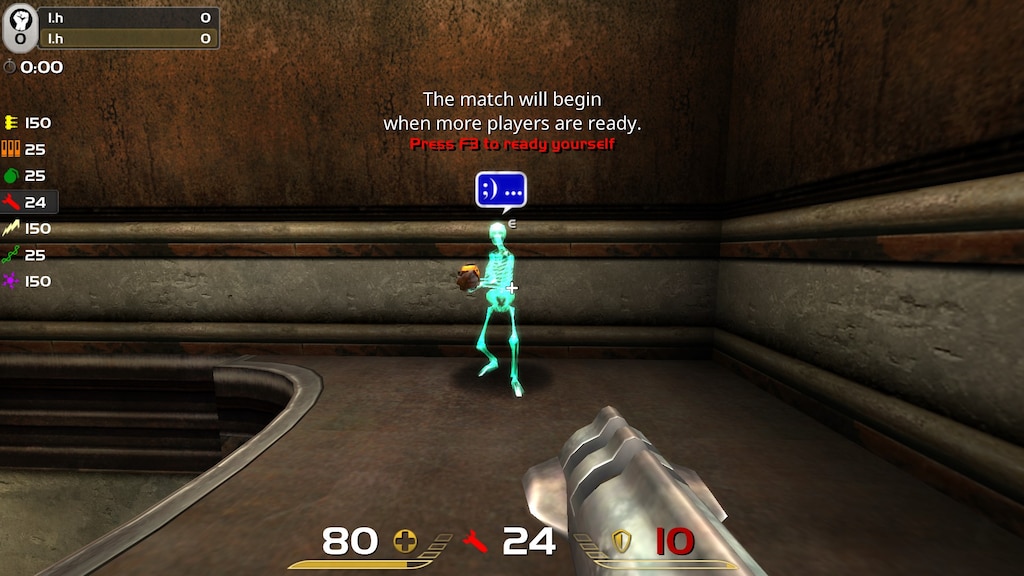 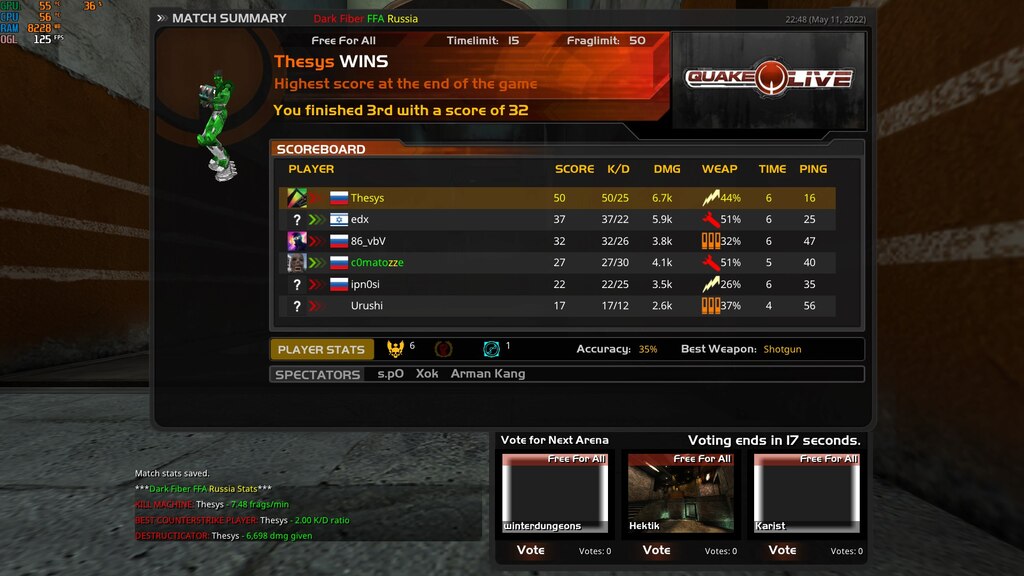 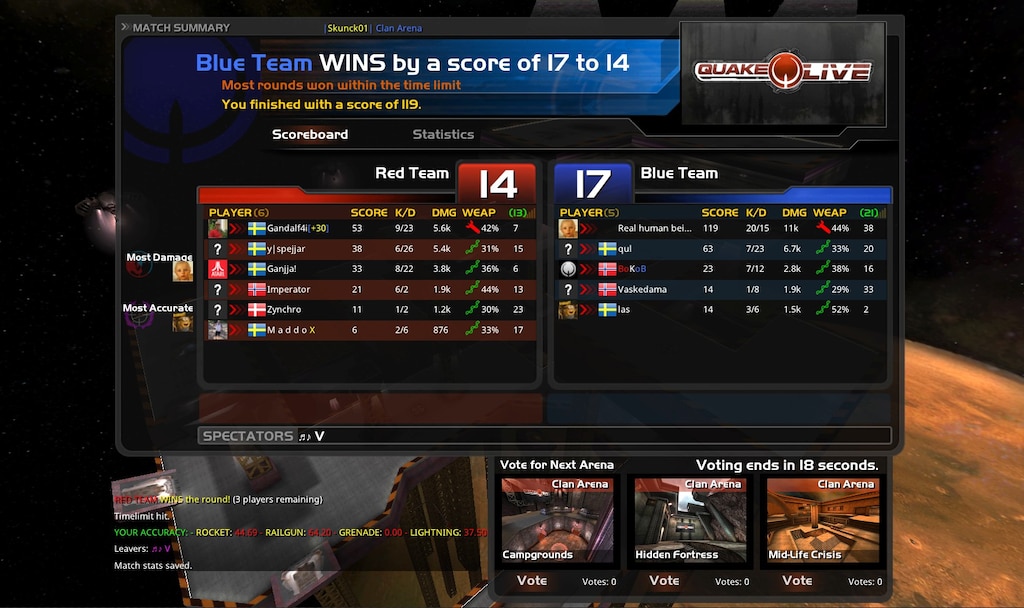 Real human being and a real hero
View screenshots
Screenshot 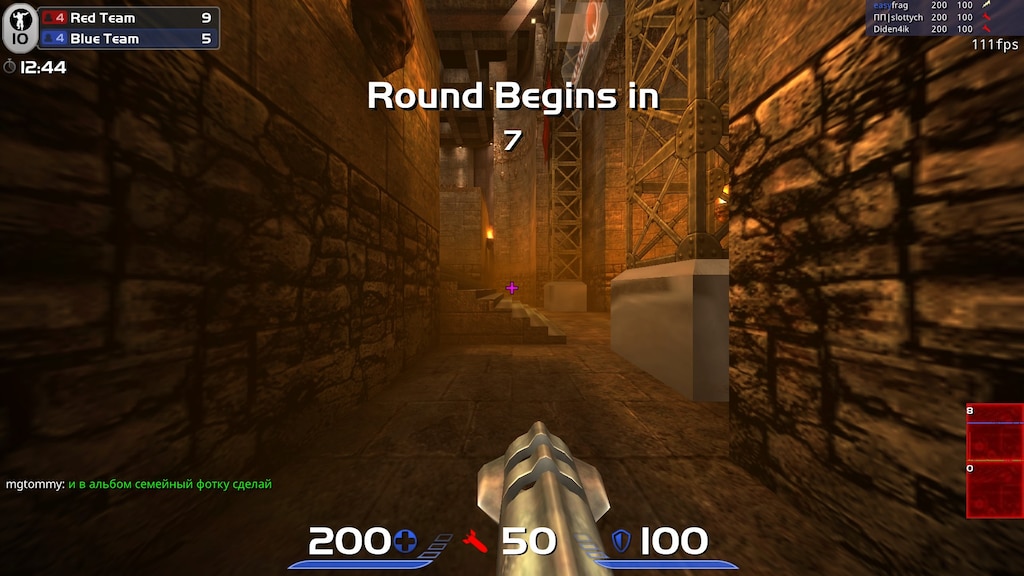 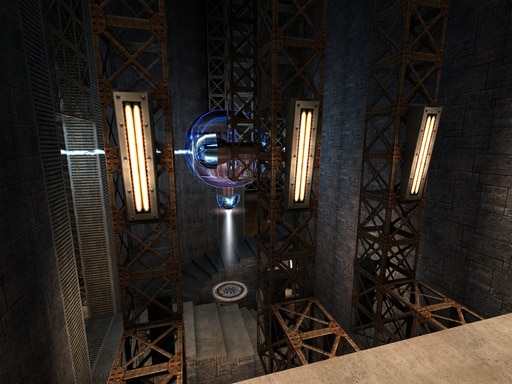 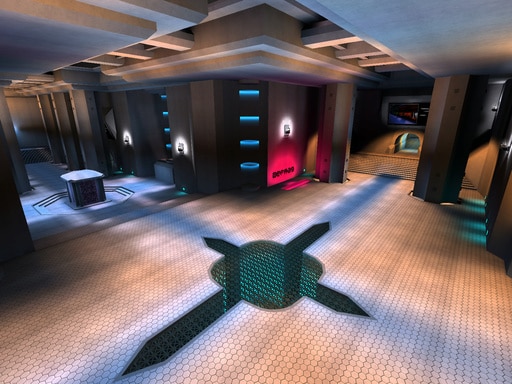 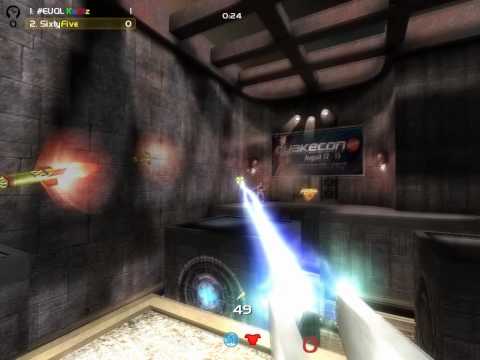 Recommended
122.2 hrs on record
I absolutely love this game and It's saddening to me that the arena shooter genre has been pretty dormant for a while now. As basically the 'original' arena shooter, this game is the most active. I've tried Reflex Arena, Diabotical, Warfork, which are fun games but none of them are quite as fun as this one. This was my first arena shooter, the one I currently play and unless something new comes out that is somehow better, it'll probably be the last one I'm playing too.

One of my favourite things about this game and arena shooters as a whole is that I feel like I'm improving with every single play session. There's so many cool intricacies that I'll get into that make this game really great to learn.

I only really play the gamemode Clan Arena, so keep in mind that I don't really have much perspective on deathmatch, I find it boring to play :)

I'm not going to get into all the weapons but I want to talk about a few of my favourites :)

There are so many different guns in your arsenal, but (if you are playing clan arena) you'll mainly be using the rocket launcher, lightning gun, and railgun. In their respective order, they are close range, mid range and long range. The rocket launcher is the most versatile of the three, it can be used to rocket jump, do crazy damage if you can predict movements and get a direct hit and it's also great for area denial (spam rockets to make sure somebody stops peaking you). The lightning gun is great for catching people out who jump too much, or somehow got blasted into the air, pushing them down and away if they're trying to jump up to your level and in general just do a good consistent amount of damage at close range, so long as your tracking is good enough. Third is the railgun, this weapon tests your aim like crazy, be confident though because after you shoot it there's a cooldown where you can't shoot again or switch to any other weapons! It's a good idea to use it as a finisher or to catch people out who are running away.

These are just three of the guns in the game and i'm sure that there is way more depth to them than what's in that paragraph. One more thing to mention is - with certain guns, they make a very quiet sound while you're holding them. With the railgun, it's a low hum, and with the lightning gun it's a high buzz. The sound design in this game is absolutely immaculate. As somebody's health gets lower they will let out a scream to let you know it's time to deal a finishing blow.

The movement takes a little getting used to but it's designed in a way that makes it so you are extremely vulnerable while midair as it's hard to change your trajectory. There are ways around this though, like rocket jumping. Honestly sometimes I catch myself having too much fun rocket jumping and not being around to help my team. The bunnyhopping is also great, no need for scroll wheel- as long as you're holding space you will jump when you hit the ground. The extremely low airstrafe limit makes movement a little difficult for cs veterans but once you get used to it it's a blast.

One last thing I want to touch on is the community. It's like a 50/50 really, half the people are major ♥♥♥♥♥♥♥♥ and if you're a new player just trying to learn they will do anything to cuss you out and insult you and try and get you kicked. The other 50 percent are lovely, and want to do nothing more than to help you learn (ok thats maybe actually like 30 percent of the people).

I can see myself playing this game for the foreseeable future, as long as people keep playing. It hurts to see that the arena shooter genre is dying out and hero shooters are taking all the spotlight because I think that there is so much to love about these games and it's sad to see them get so little love.

It's a cheap, fun multiplayer experience with so much to learn!! I very highly recommend

lando!
759 products in account
0
No one has rated this review as helpful yet

Recommended
12.5 hrs on record
This is where everyone mostly plays Quake online these days, as Quake Champions is for betas.

Tim Allen
271 products in account
0
Forever banned?! Melodeiro freezetag server...
Hi there, everyone. I am trying to get unbanned from a Quake Live server, which is called Melodeiro. I have been banned for leaving too many times. I had no clue that you can get banned for this. Also, i got this ban around 2 years ago, and still have it until this day. I just want to mention that the ban was given based on different moments when i left the game for various reasons, so the leaving was taken into account over a period of years. Now, my question is, what can i do to get this ban removed? God...
9

^4d^3o^6i^5n^1k
Apr 5 @ 11:09am
General Discussions
Any gauntlet users?
Or im only one that preffers up close personal Would really love facing players with just gauntlets more the merrier

XxalvinxX
Apr 12 @ 12:41pm
General Discussions
So many wall hackers in iFT
Title says it all. I'm immediately dead as soon as I came around the corner
8

Recommended
0.2 hrs on record
I have no idea how this game got on my steam account, but it's a nice thing to have. Apparently it used to be free 2 play but Bethesda changed that. Oh well.