It is the year 2938. The long wished-for encounter of the X Universe and the Earth holds both joy and sorrow for the people. Despite flourishing trade, the clash of the diverse races, cultures and life forms creates new tensions, mistrust and open conflict that need to be overcome!
$15.99
Visit the Store Page
Most popular community and official content for the past week.  (?)
Unveiling X3: Farnham's Legacy – a new chapter for an old favourite
Apr 6
We at Egosoft have been working on our current title, X4: Foundations, and have recently released a major 4.00 update, as well as a new expansion, X4: Cradle of Humanity. In the meantime, a new product has emerged from our DevNet community that we would like to tell you about.

Almost ten years ago, with the release of X3: Albion Prelude, Egosoft decided to bring development of titles based on the long-running X3 game engine to an end. However, a dedicated group of players from our DevNet community had other ideas!

The X3: Farnham's Legacy project kicked off in earnest in 2016 but, as with any community project, there were times when progress was faster than others. Five years on, and the team are now finally ready to show you their creation!

Set in the years after X3: Albion Prelude, as the chaos caused by the gate shutdown really takes hold, X3: Farnham's Legacy starts very differently to previous games in the X3 series. Trapped in an isolated area of space, you'll first need to make use of the new exploration features to find your way back to civilisation. Then, once you're there, you'll be able to use the new diplomacy options to help shape your relationships with the factions you find.

https://www.youtube.com/watch?v=B8Z9YDCXbdM
The new features don't end with the storyline, though. There are numerous other improvements, ranging from drone carriers, station-building services and an enhanced player headquarters, to a new ship browser and a hyperlinked encyclopedia. And of course, no new X3 game would be complete without new ships and stations!

X3: Farnham's Legacy will be released into Early Access on May 4th, 2021. The best news of all, however, is that this new expansion will be FREE OF CHARGE to all owners of X3: Albion Prelude!

In the four weeks until the release, we will provide you with interviews of the team members to further fuel the anticipation. Please keep an eye on our usual news channels.

X3: Terran Conflict
542
89
First M6 for plots? I'm not rich.
At first I was trying to get the top rank for all races except pirate, xenon, khak but the advice has been to do the plots asap so they aren't very difficult. So I need an M6 but do not have access to Aldrin, can't capture anything yet and have about 15 mil on me. I'm leaning toward the Split Dragon, is this a good choice or should I get something else?...
12

X3:TC for Dummies
X3:TC for Dummies has been designed with brand new players of the X universe in mind and comes with all the necessary information required to get started and good hints to get successful even faster. The inspiration of this guide was knowing how the new...
673 ratings 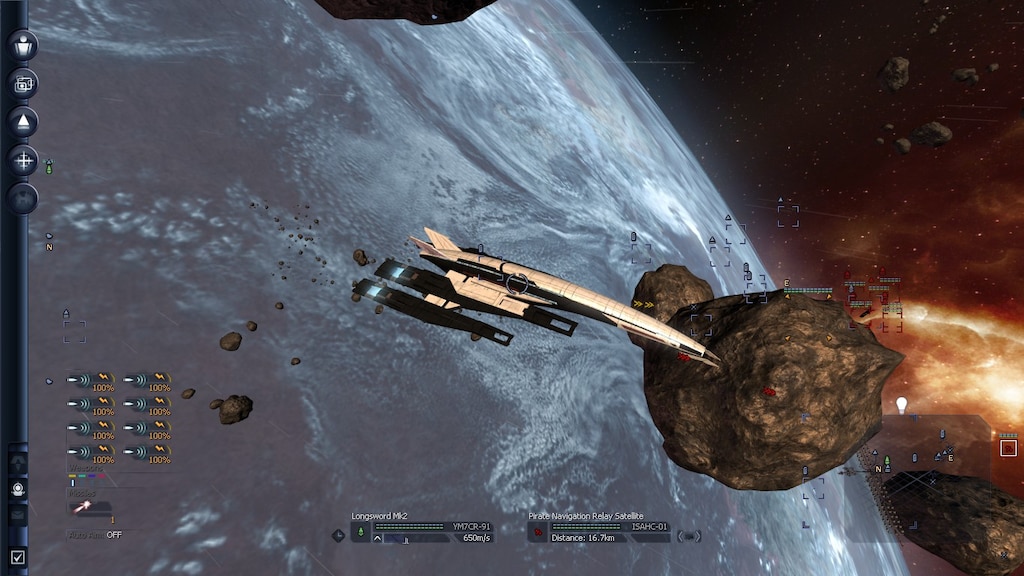 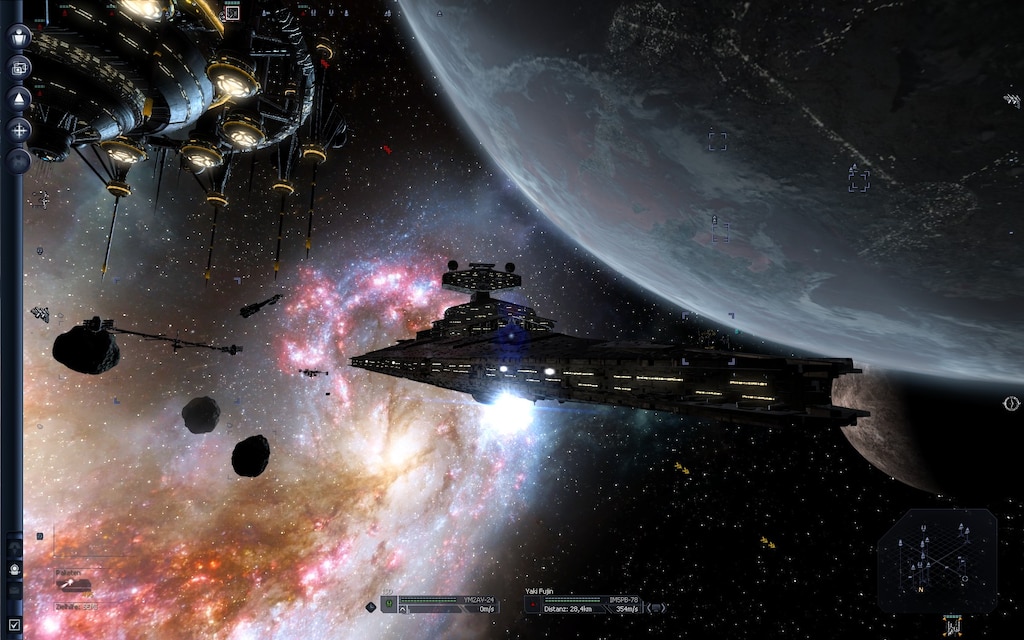 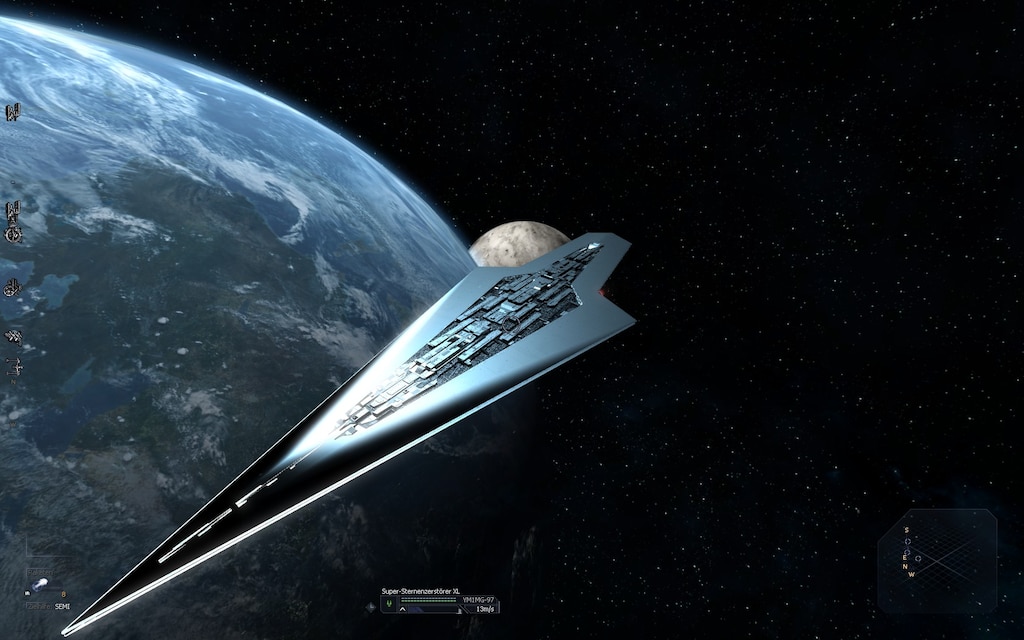 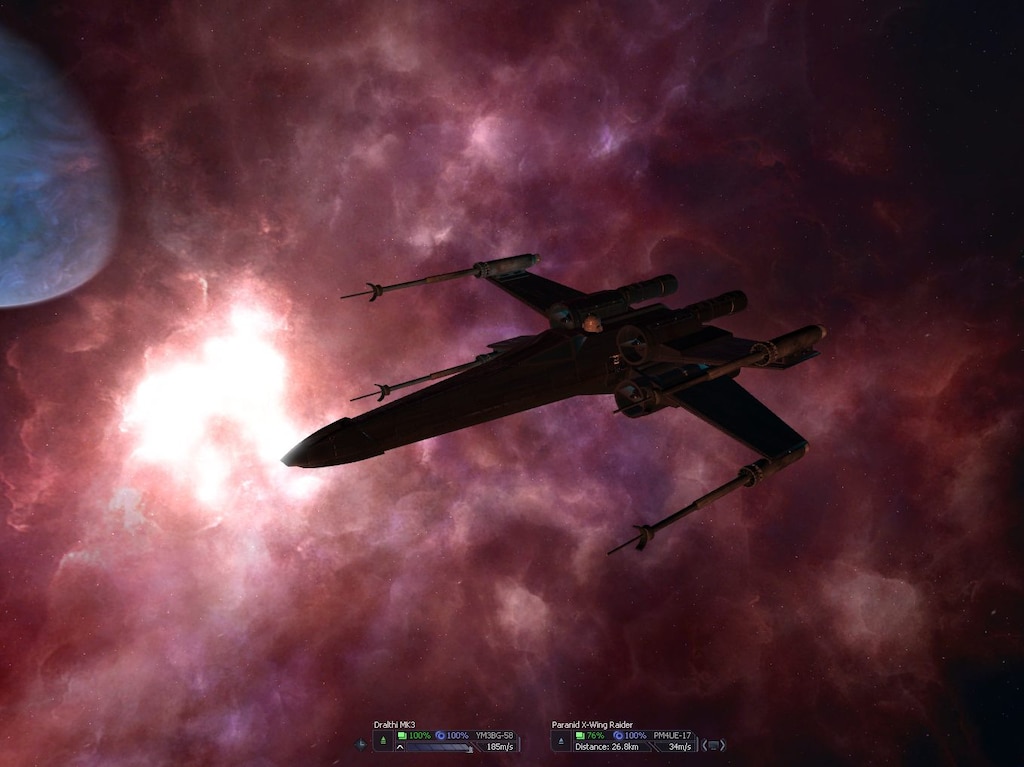 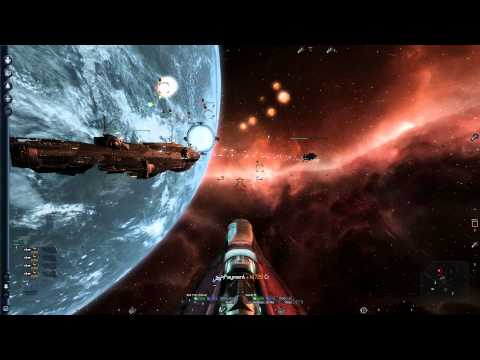 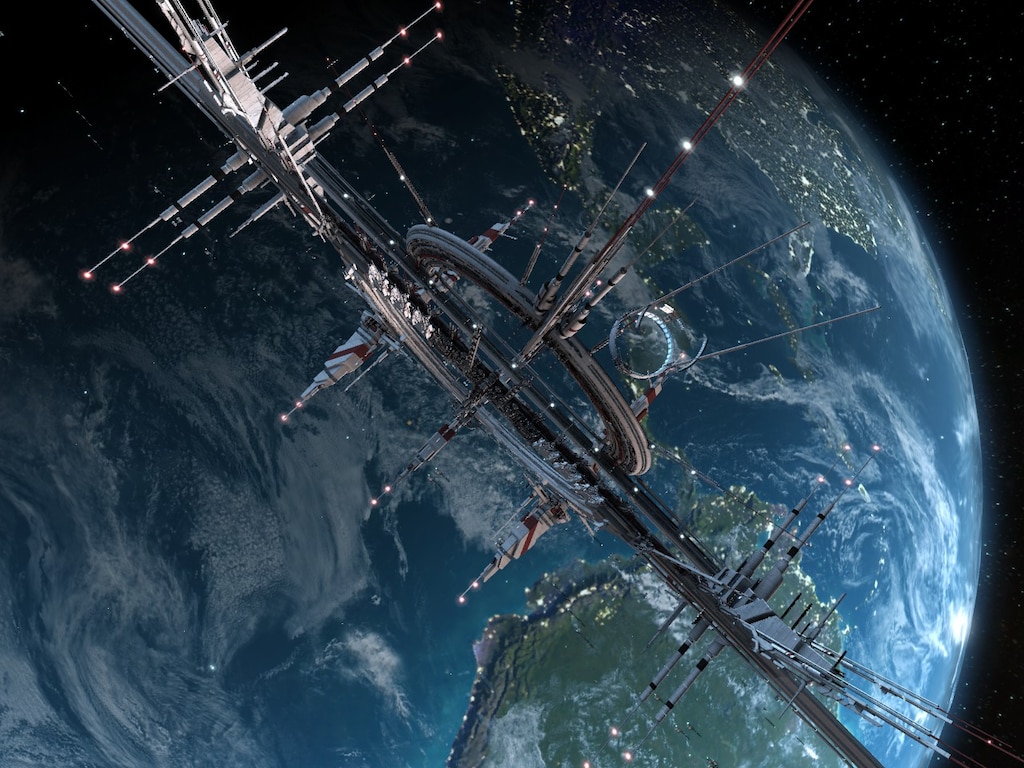 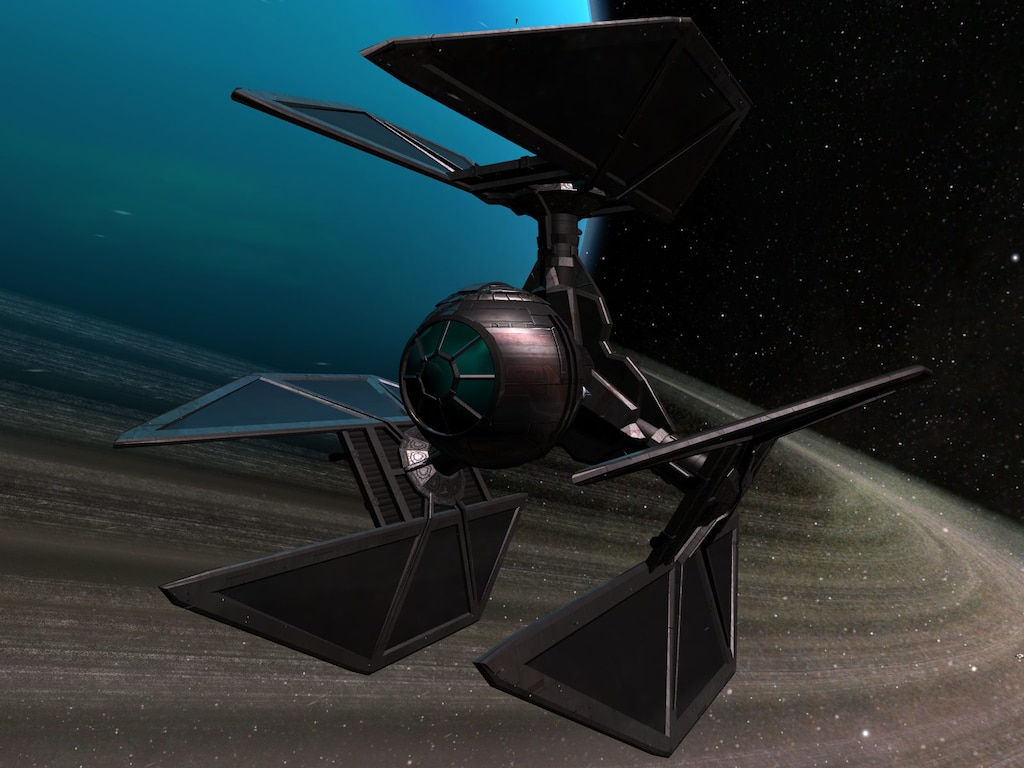 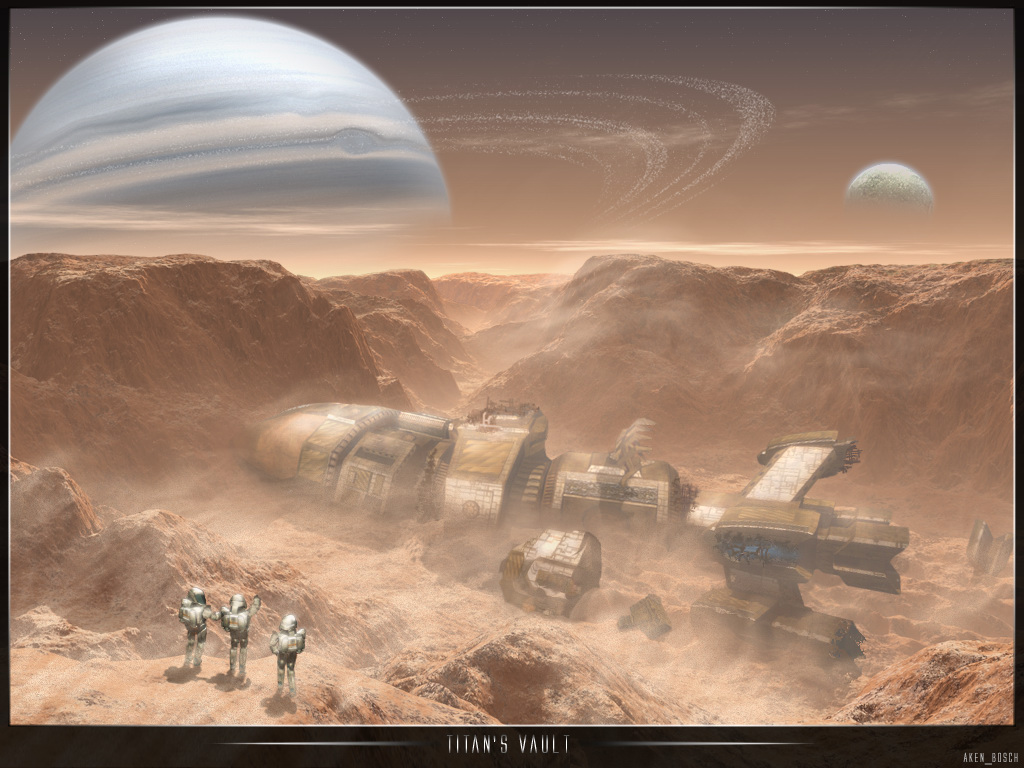 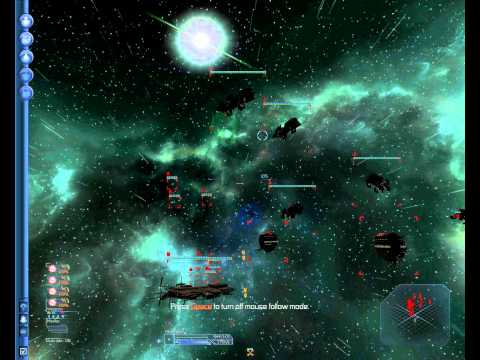 Editing Terran Conflict - The Very Basics
This is a guide I wrote four years ago and covers the very basics of modding / scripting / generally editing X3: Terran Conflict by EGOSOFT. Originally it was only released on the official forums. While it may be somewhat outdated due to its age, most info...
30 ratings 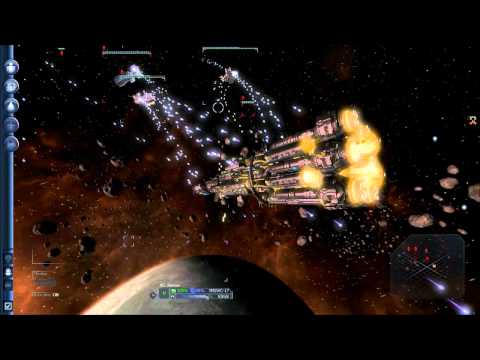 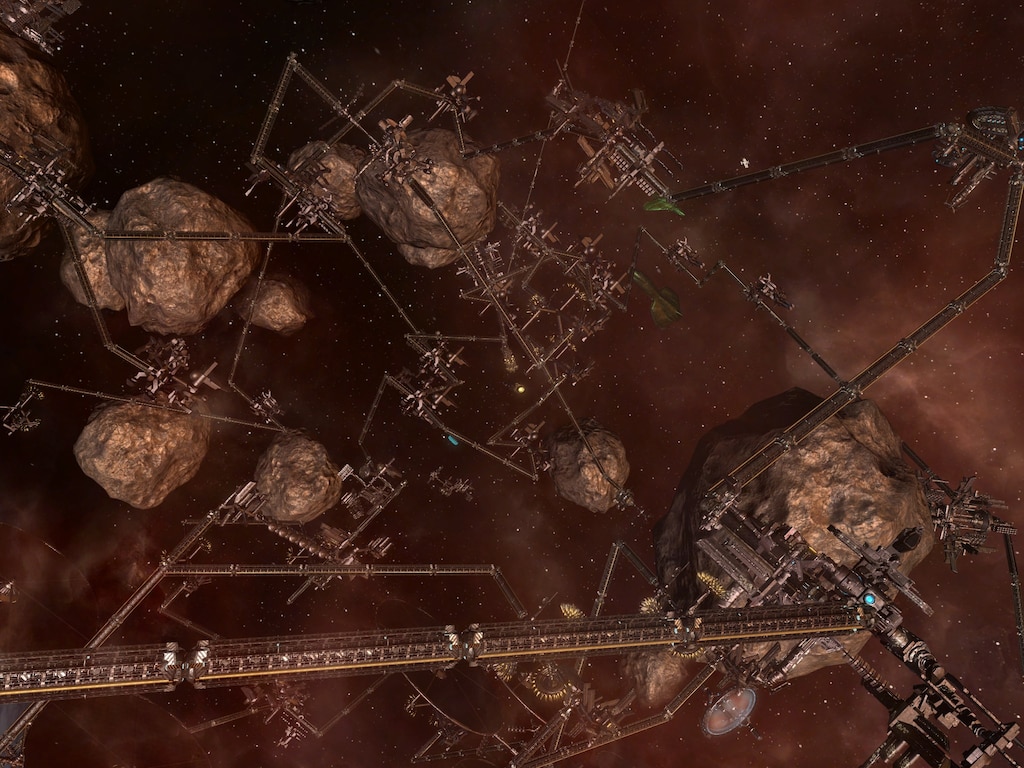 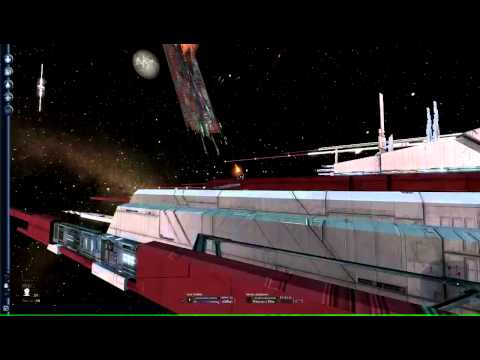 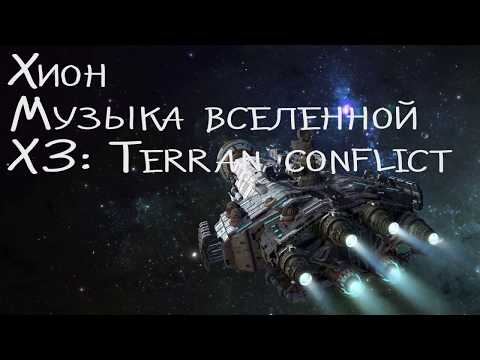 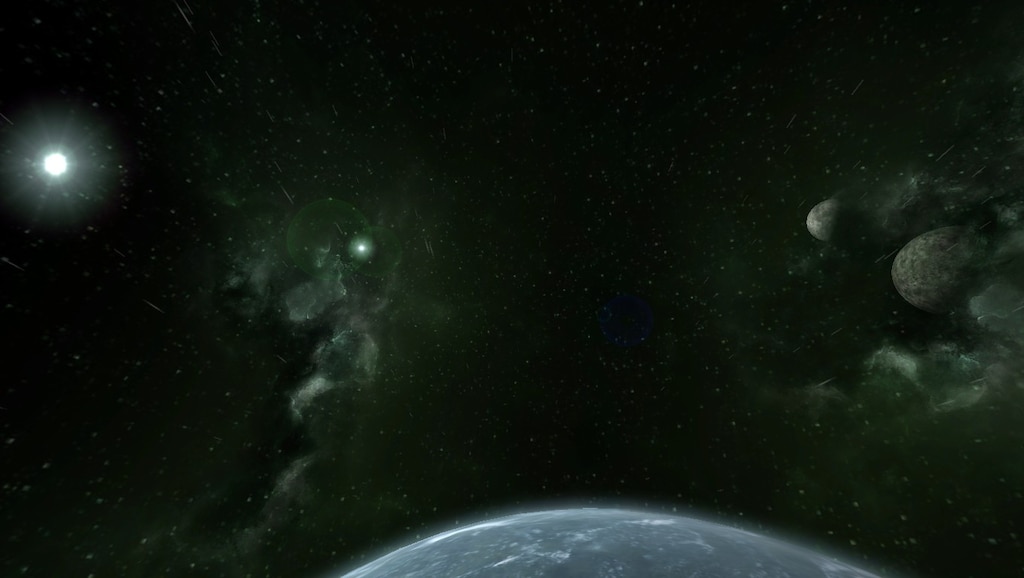 frumer
View screenshots
Jumpdrives & Aldrin
I just finished the Terran Plot and have 3 ships stranded in Aldrin. 1. The scabbard they gave me with marines. 2. A deca M3 that bailed 3. A Xenon M3 that bailed. They give you a scabbard with 10 marines but no jumpdrive... I take it if you want to buy/move a ship from Aldrin you have to sacrifice a ship of your own with a jumpdrive??...
5

Noquid
May 9 @ 2:29am
General Discussions
This, X4 or X3 Reunion
I have reunion which I bought in the past but barely played. Am thinking of going back to space games genre again. Which would you guys recommend since I'm guessing people here probably played all 3 games. And they are on sale right now.
1

suksas
May 9 @ 10:20am
General Discussions
Way to see how much your traders are making?
I thought I could see how much they've made but after coming back to this game I can't seem to find where that info is. It isn't on the pilot's info which is where I thought it would be.
5