Aragami is a third person stealth game that casts you as an undead assassin with the power to control the shadows. Teleport to any shadow, become invisible, materialize weapons or even summon a shadow dragon to infiltrate the enemy ranks and dispose of your targets.
$19.99
Visit the Store Page
Most popular community and official content for the past week.  (?)
Aragami Daily Deal
Jun 4
Hello everyone!

As you may know, we have now confirmed that Aragami 2 release is set for September 17th, 2021! And to celebrate that, we're running a Daily Deal and you can get Aragami at 85% OFF! The perfect opportunity to discover - or revive - the adventure that started all. 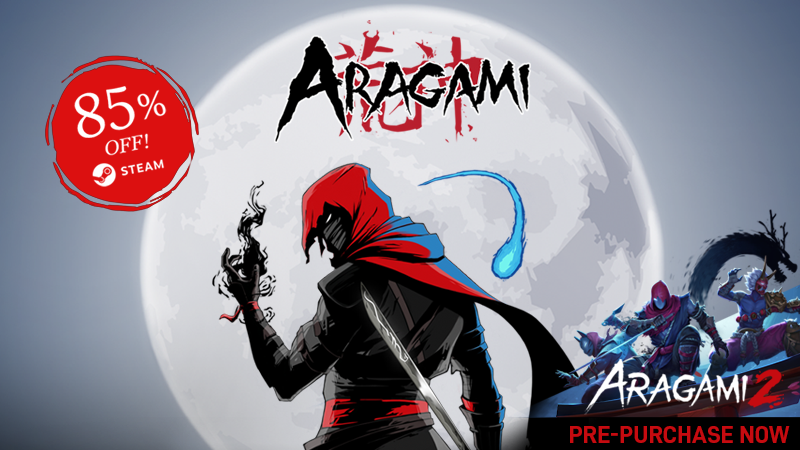 Also, remember you can now pre-purchase Aragami 2 with 15% OFF until launch:

Thanks for your support, we hope you have the opportunity to enjoy this stealthy adventure!

Aragami
86
8
Aragami DLC
Did anyone else hate the DLC? I know it's encouraged to play with a friend, but achievement hunting on these huge levels, especially with someone else- if I even had someone else- is just a pain in the butt. I genuinely did not like the DLC at all. I was really striving for all the achievements but man, the DLC really just stopped me from doing that. The missions are huge (which isn't necessarily a bad thing) and the guards seem to be everywhere. It seems almost impossible to do a pacifist run in a single-...
2

fluffy
Jun 8 @ 4:27am
General Discussions
can you Self promo in steam???
https://youtu.be/VKbEEGoGcRc
1 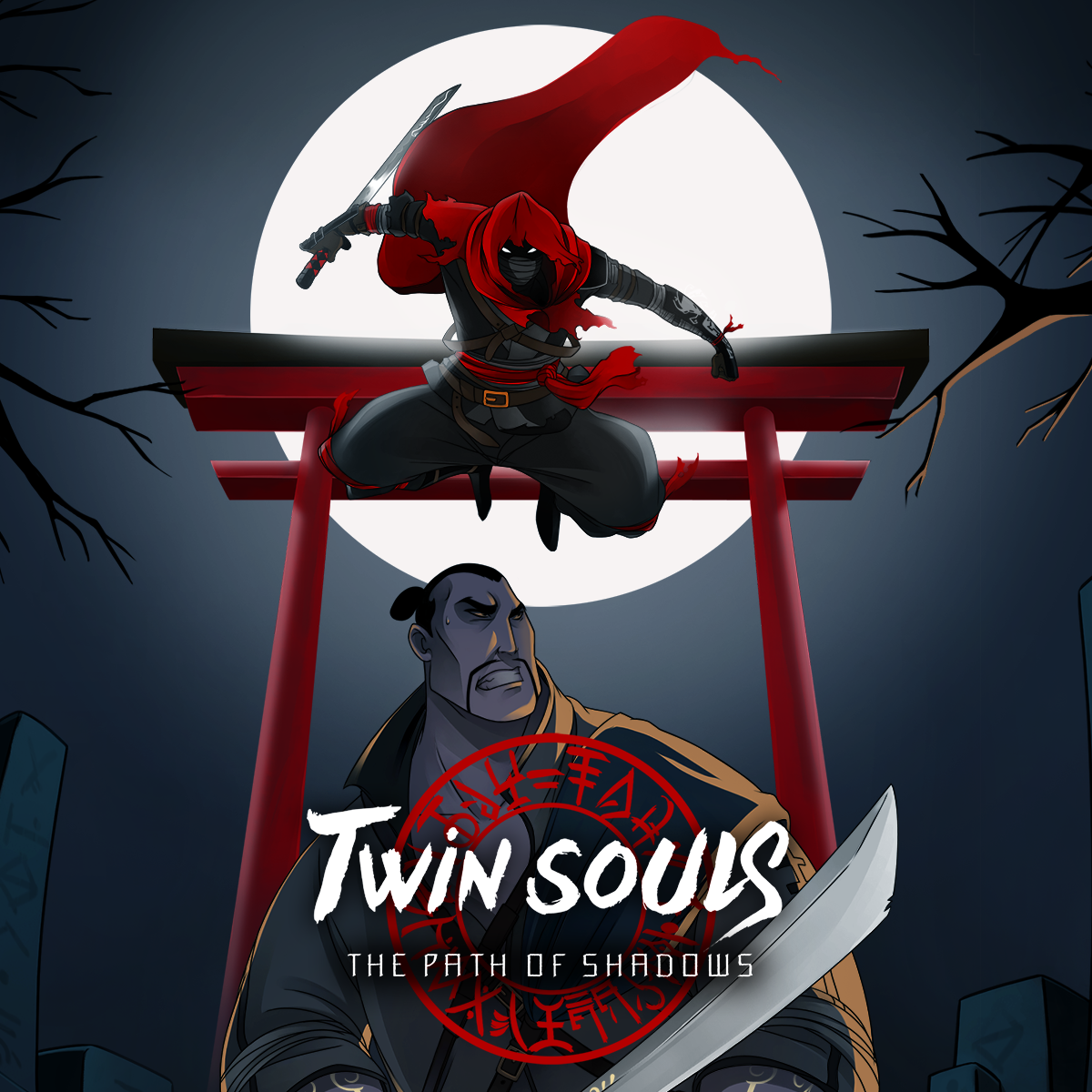 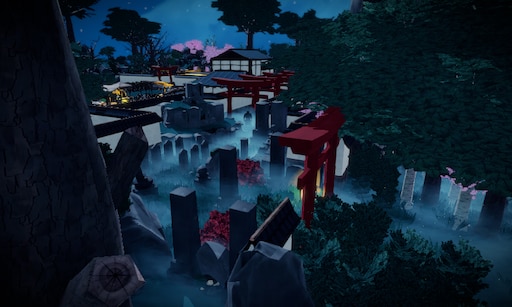 Zuko
View Steam Workshop items
Want to meet people to play multiplayer? Look here!
Hi everyone. If you want to find a partner to play online, the easy way is to use the Official Aragami Discord Server : https://discord.gg/FBFsQGv If you can't or don't want to use Discord -> Just add your username here if you are looking for new multiplayer buddies! If you want also post your: 1. Region 2. Availability / Time of the day to play To play coop just create a private game and use the invite button. Note: You must have the same 'multiplayer versi...
378

Bilingual Bonus: the meanings of Aragami names in Japanese
Nearly every name in Aragami has a meaning in Japanese. This guide lists those meanings, together with theories (in spoiler tags) for why those meanings were chosen.
138 ratings 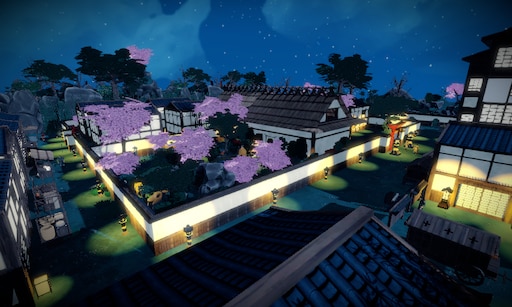 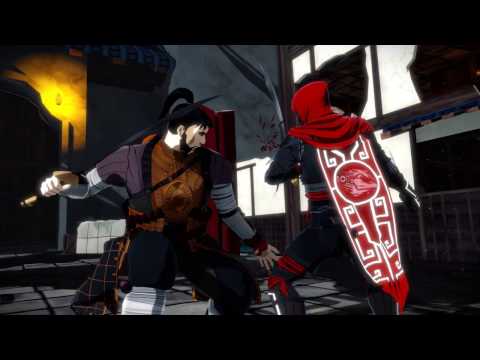 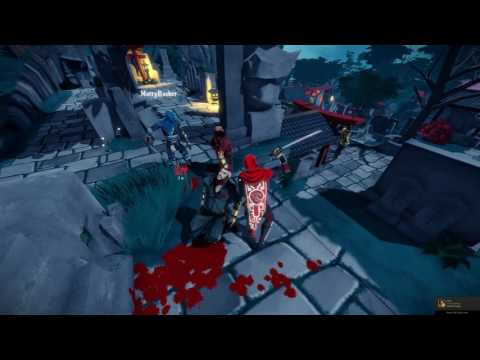 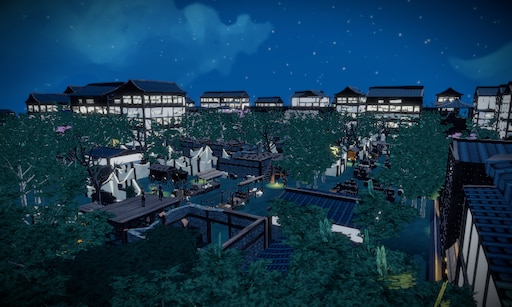 How Stealth Mechanics Work (My Journey to "S" Rank)
Basically, I made a couple of test maps to try and figure out what triggers what points bonuses at the end of a map, to maximise my score and gain "S" Rank on all maps. This Guide will be Short & Sweet. If you have any feedback or want info on other ab...
59 ratings 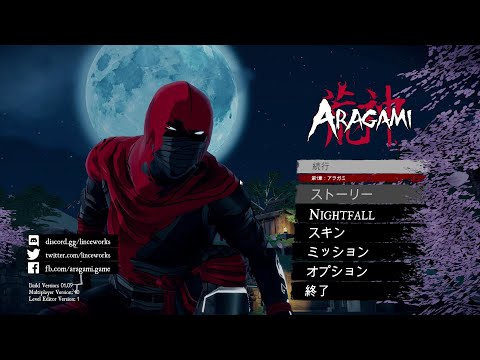 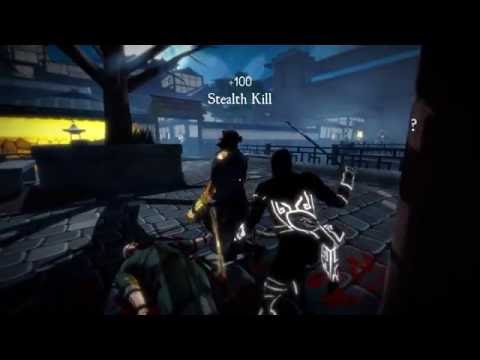 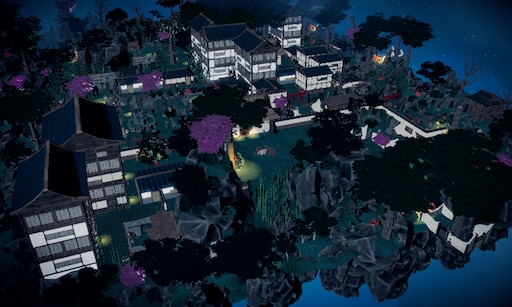 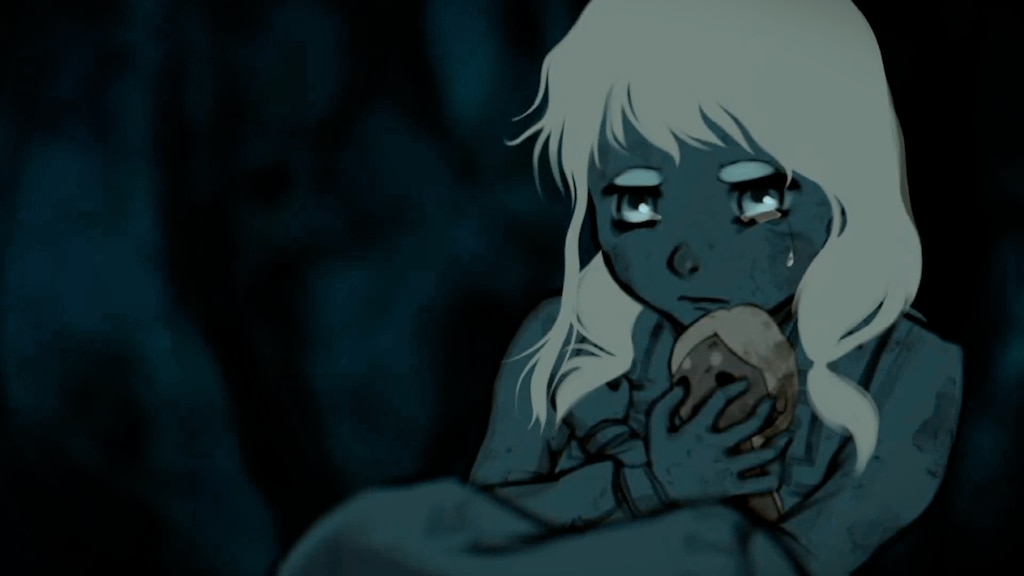 After a long time —more than we’d have liked… —We finally have some exciting news to share! We can now announce that the release date of Aragami 2 is set for September 17, 2021!

It’s been a long way and a lot of hard work from all the team since we first announced Aragami 2, and we’re so happy to be able to finally give you a date.

Moreover, we proudly present the first look at Aragami 2 gameplay with a thrilling cinematic, in-engine look trailer that shows a clear evolution of the stealth-action franchise. In Aragami 2, you will face the incoming terror of the Akatsuchi Empire which threatens to invade and destroy the Rashomon Valley. The Aragami will emerge as a clan to defend their own, utilizing the shadows to avail their cause.

The original Aragami hooked fans with a stealth-focused game inspired by classic ninja experiences like Tenchu and rooted in the lore of a beautifully crafted world. In our opinion, this sequel is taking the franchise to loftier heights with enhanced stealth mechanics, a wider variety of abilities, shadow powers and character customization features, and an all-new combat system where every move must be calculated.

We’ve grown a lot since working on the original game and, as a larger studio, we have an opportunity to realize all the full potential of Aragami with this sequel. One of the things that we are truly excited about is the new combat system which not only gives existing fans a new way to play but welcoming new players with a more intense gameplay experience in Aragami 2.

Pre-purchase for Aragami 2 is now open on Steam and you can take advantage of a 15% off discount prior to launch.

And that’s all for now! Thank you all for your support, and stay tuned for more exciting news in the upcoming weeks! 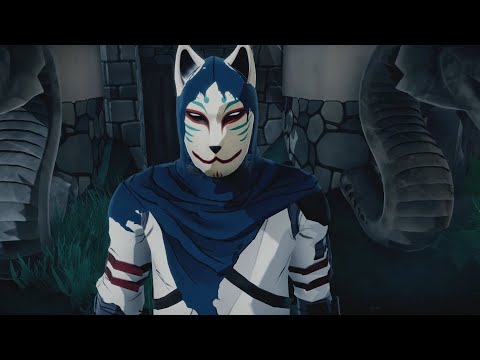 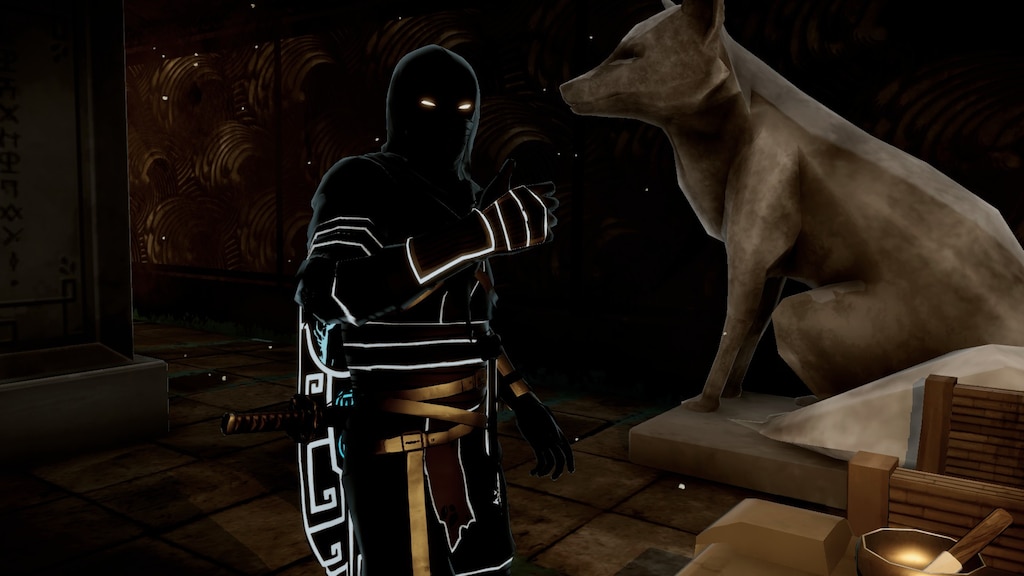 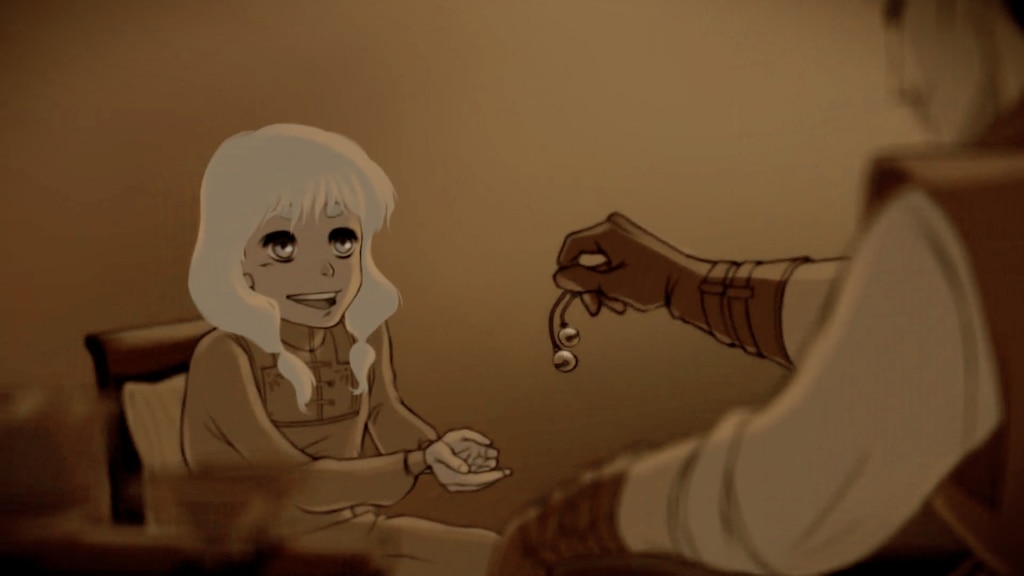 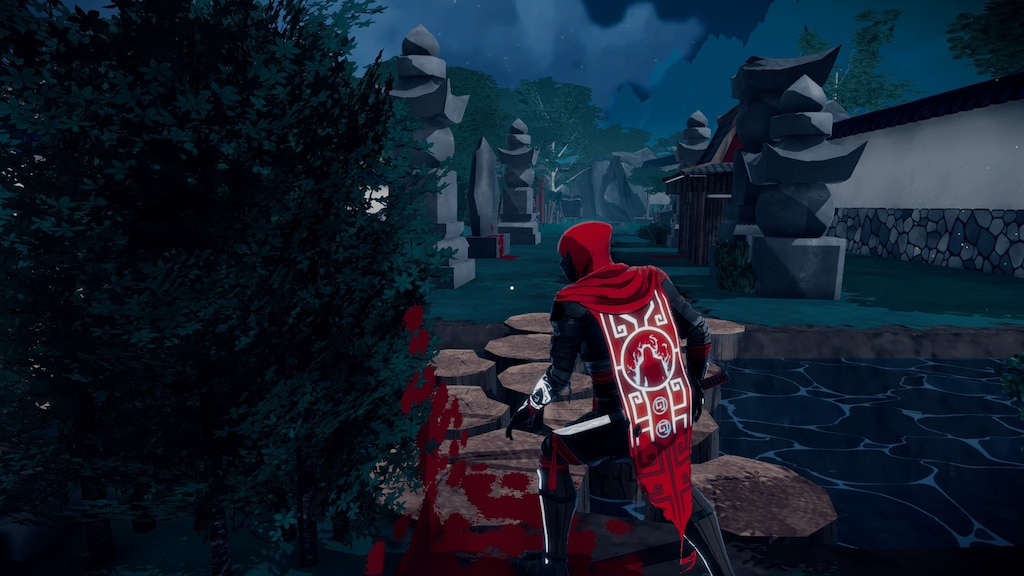 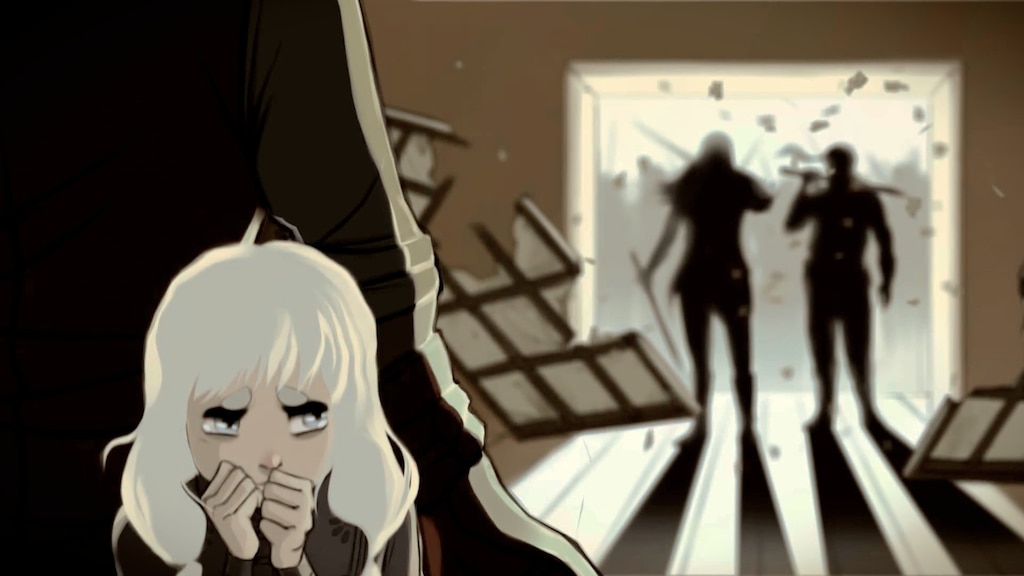 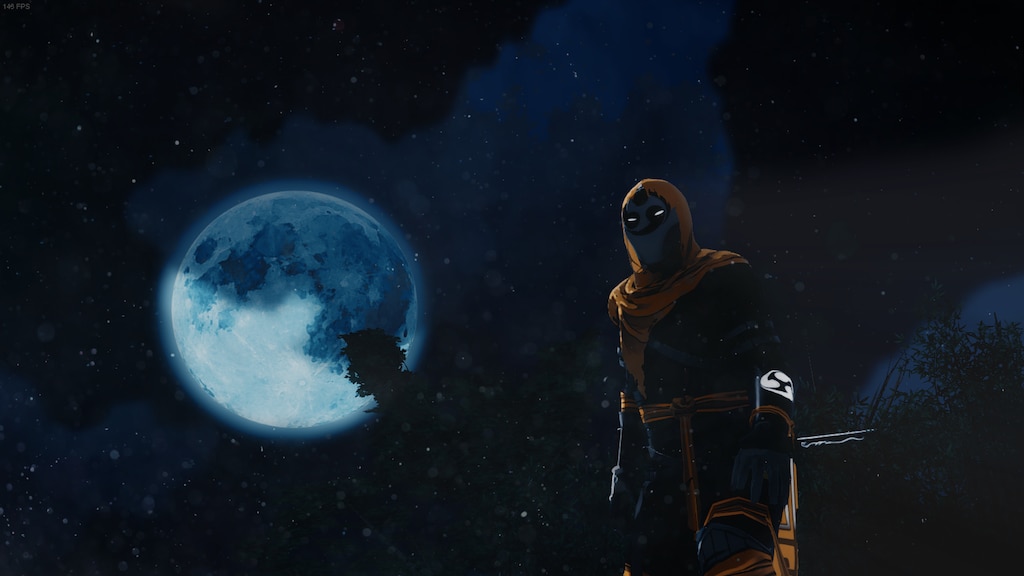 the whole story
the whole in-game plot, with all dialogs, quotes, scroll entries and explanation of all twists in a chronological order ("Nightfall" DLC included)

Not Recommended
0.6 hrs on record
I remember people recommending this heavily, but i honestly don't see the appeal.

Story from what i saw is cliche, camera is really awful, animations are sluggish.

Not a game for me, maybe others like this. Get it on a sale since at this point it's a 5 year old game.