"Dynasty Warriors 8: Xtreme Legends" introduces entirely new levels of fun to the refreshing gameplay vanquishing swarms of enemies with mighty warriors found in "Dynasty Warriors 8.
$49.99
Visit the Store Page
Most popular community and official content for the past week.  (?)
WARRIORS OROCHI 3 Ultimate Definitive Edition is now available on PC via Steam!
Jul 12
WARRIORS OROCHI 3 Ultimate Definitive Edition includes all of the content featured in the original WARRIORS OROCHI 3 (2012) launch as well as most of the previously released downloadable content, highlighted by over 500 DLC items ranging from weapons and costumes to scenarios.
New optimizations for the PC version are also included, such as mouse and keyboard support and a wide range of graphical settings to allow players to fine tune their experience.

In addition to the heroes from the DYNASTY WARRIORS and SAMURAI WARRIORS universes, WARRIORS OROCHI 3 Ultimate Definitive Edition boasts 145 unique heroes, including Kyūbi and Tamamo (created by Akihiro Yamada), as well as Kasumi from DEAD OR ALIVE 5, Sterkenburg Cranach from the Atelier Arland series, and Sophitia from the SOULCALIBUR™ series!
The game also comes packed with the scenarios featured in WARRIORS OROCHI 3 Ultimate, including a sequel that takes place after the main storyline, a prequel that uncovers the secret of Orochi’s birth, and a selection of “What If” stories and battles that unfold from different perspectives, allowing players to further delve into the rich world of WARRIORS OROCHI 3.

6th Weapon guide and attributes in general
Every character has a 6th weapon, the best ones normaly, and here i'll descibre how you can get them! You have to play on Hard/Chaos/Ultimate, with the officer that you'll get the weapon(exemple: for the 6th Halberd, only Lu Bu can acquired); i recommend ...
954 ratings 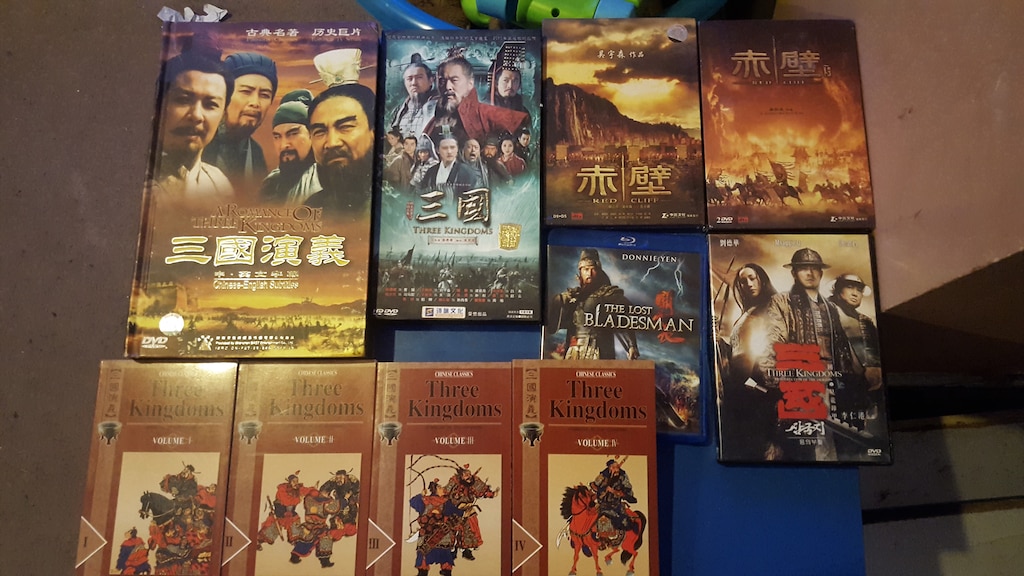 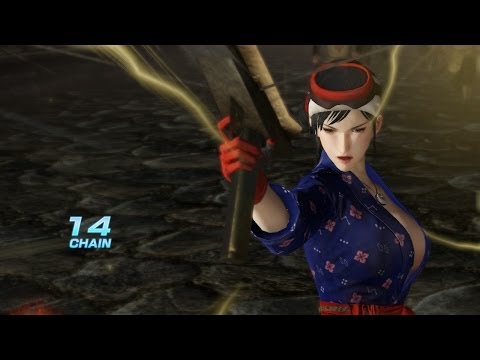 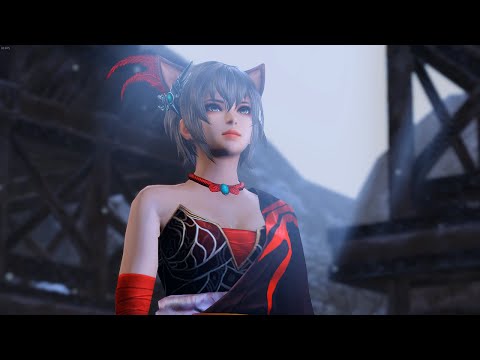 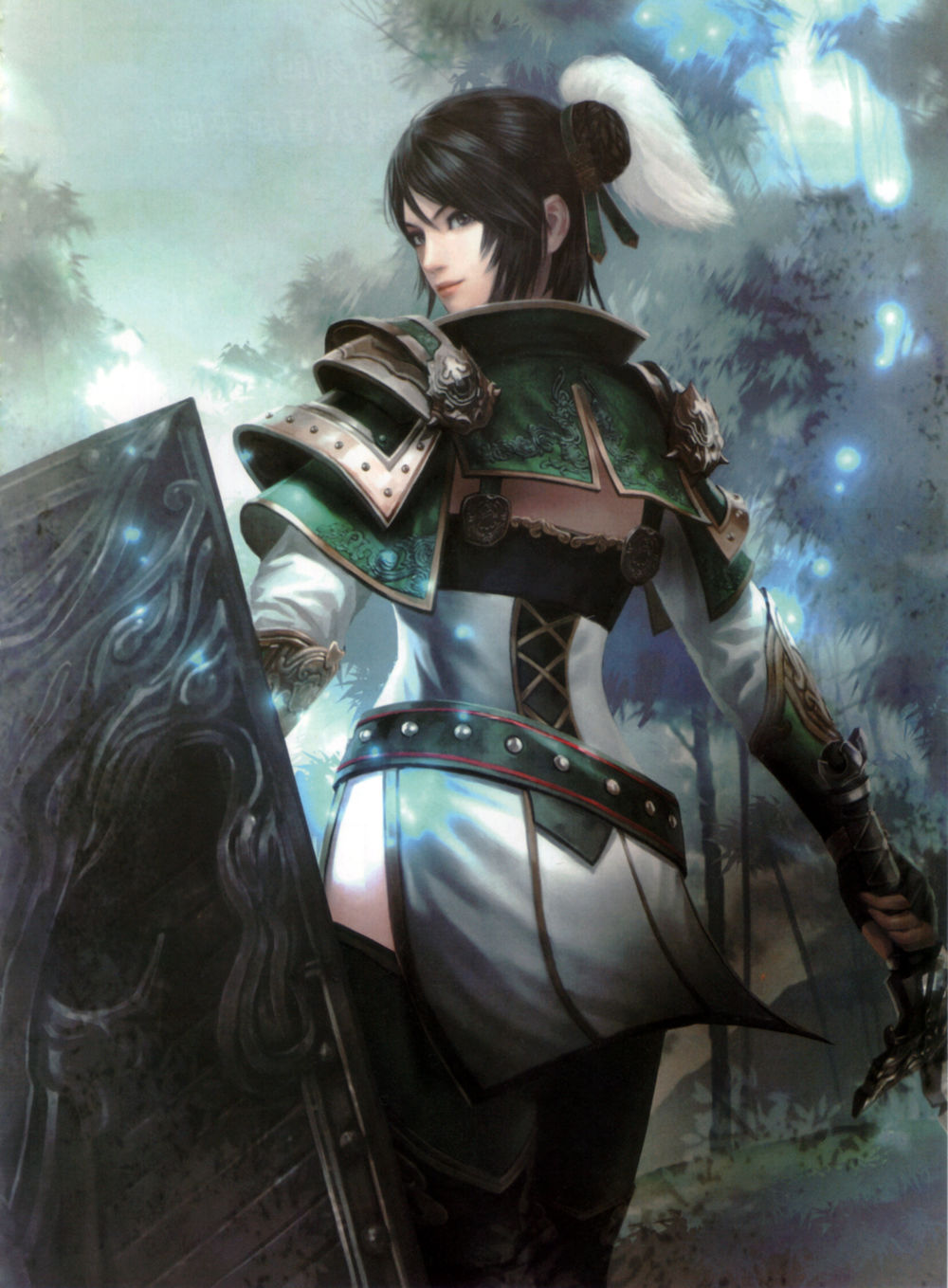 Dynasty Warriors 8: The Ultimate Controller Guide
This guide is everything you need to know to properly set up Dynasty Warriors 8 with your controller, and configurations to map it perfect to an Xbox 360 or Xbox One controller.
71 ratings 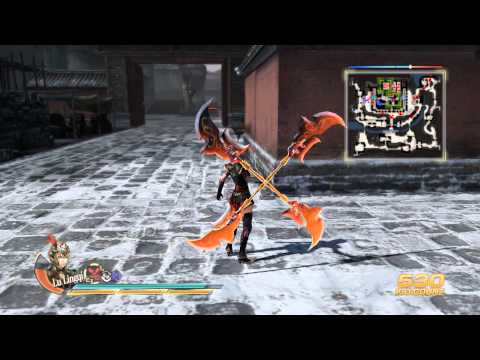 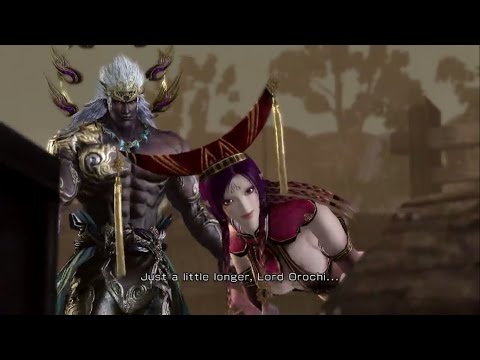 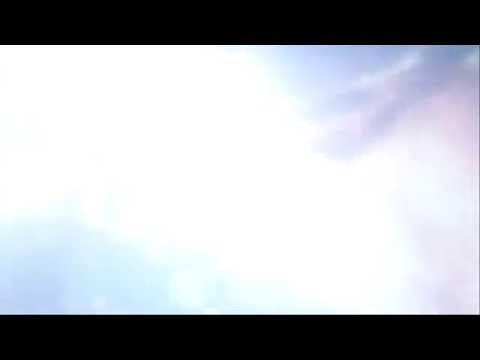 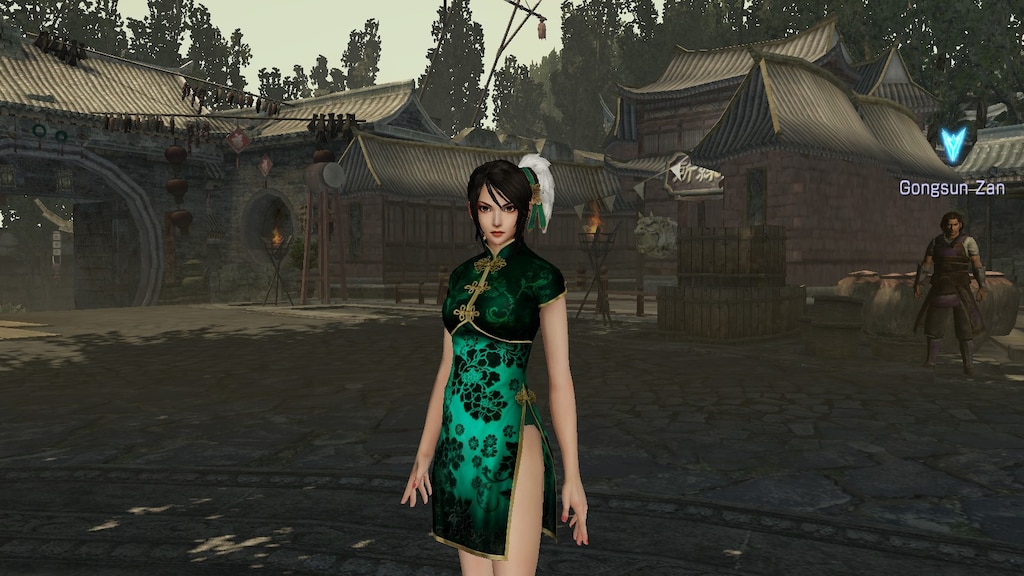 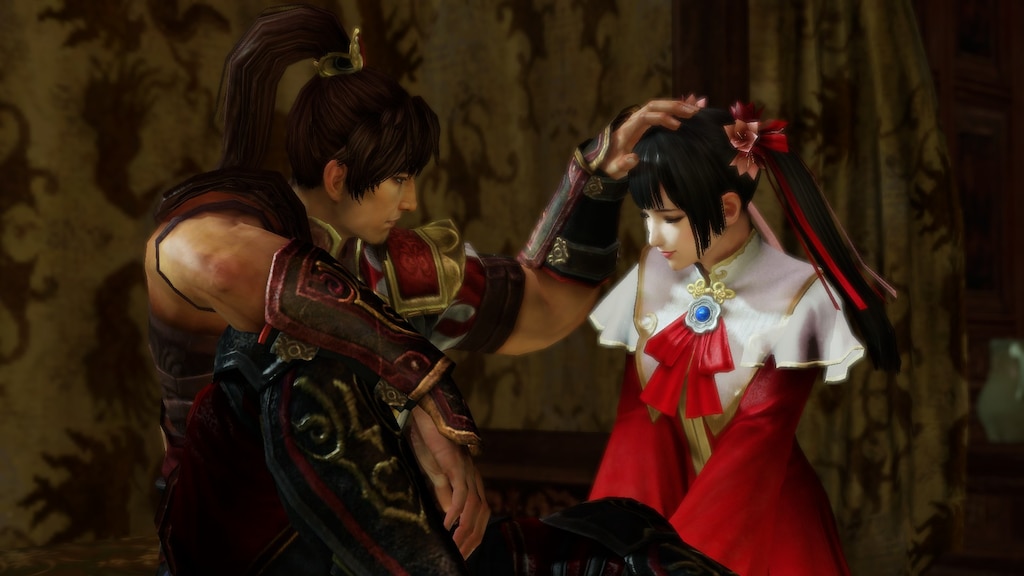 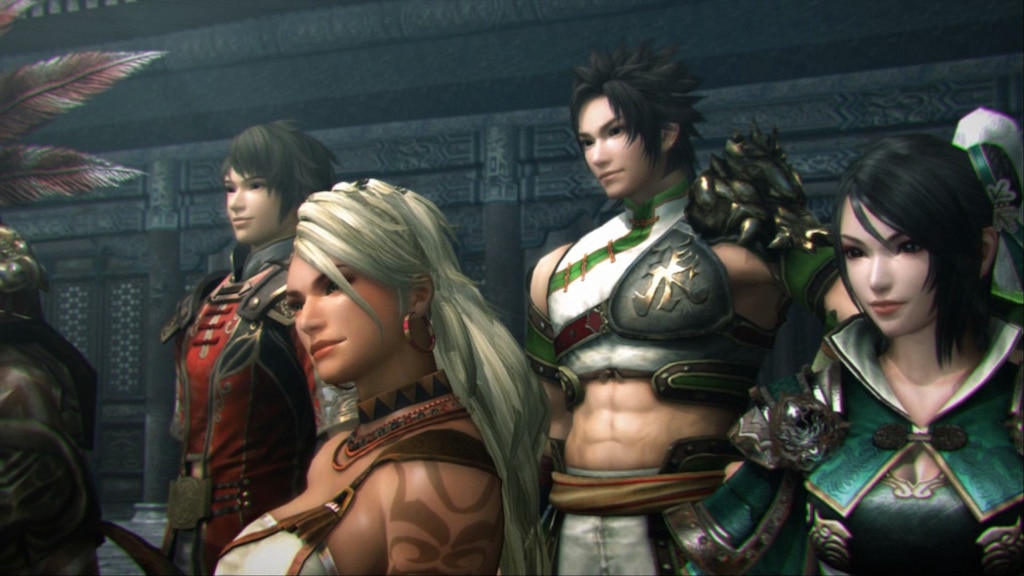 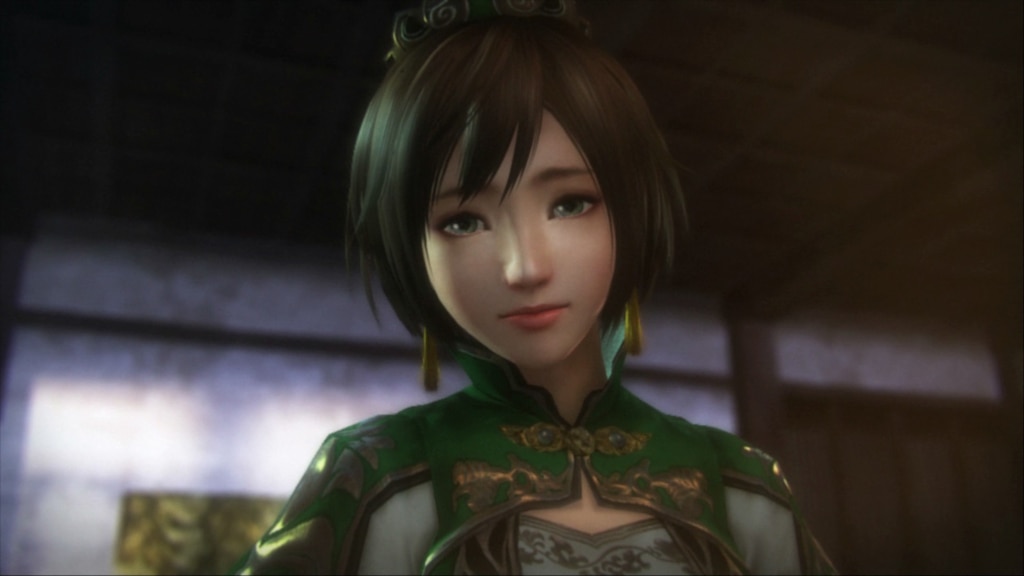 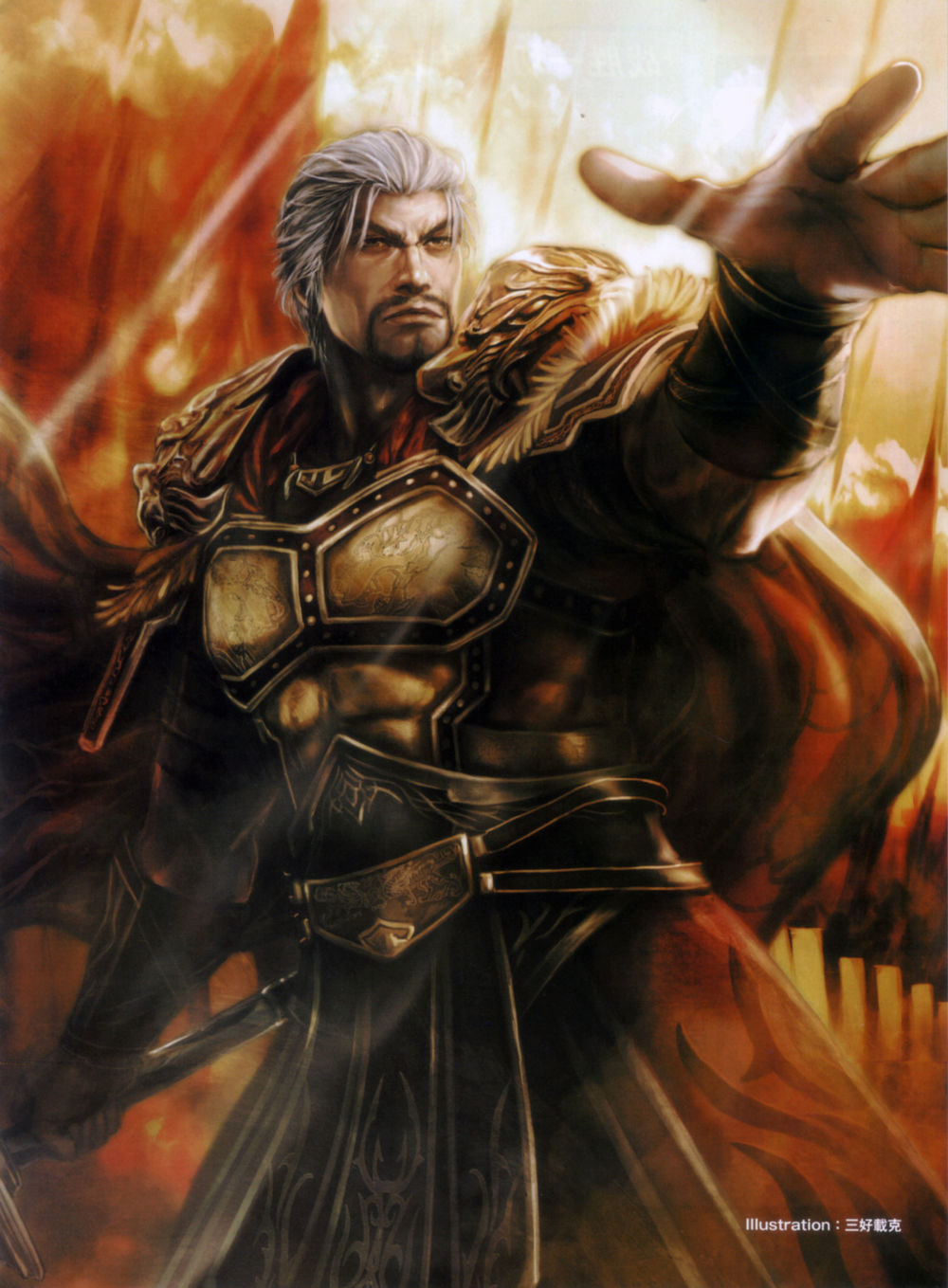 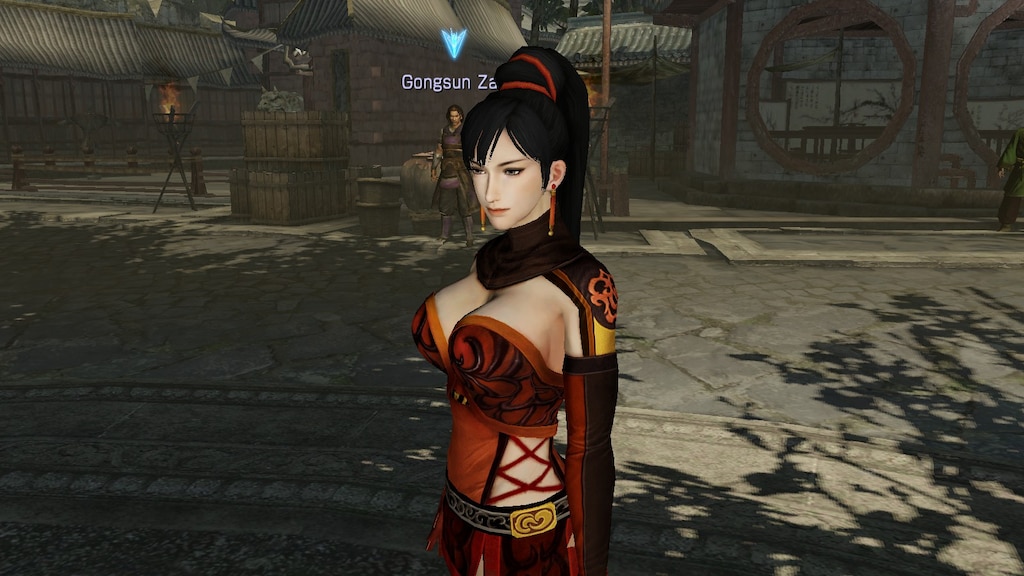 Uslovie
View screenshots
Is it complete without the dlc?....
I don't think it can be fairly called a 'complete' edition if it does not include the dlc. Smells like false marketing to me.
20

zenstrata
Jun 26 @ 8:40am
General Discussions
Game is literally unplayable because of Lu Bu bug?
You know the one. Hulau Gate. Lu Bu shows up and, in the cutscene, the bald guy says "I'll hold them off!" and locks weapons with Lu Bu. You're supposed to run past him, ignore his girlfriend, and kill Dong Zhuo. Staying to fight him is supposed to be certain death. It's a staple of the Dynasty Warrior series. Except... The first time around I killed his girlfriend. And he remembers. Every single time after that, Lu Bu makes a beeline for me as soon as he spawns in, chasing me backwards as I run away, th...
6

Pantothenate
Jul 6 @ 4:56am
General Discussions
Some questions to veterans before purchase.
1. I been playing in the past quite a bunch of this franchise but each new game the AI and the battles got more stupid and boring. How is the AI in this game compared to the AI in DW 6 or orochi warriors? Can you count on captains and other folks to fight or will they just stare as they did after dw 6? 2. What version to buy to be able to create your own fraction (if there is still an option for that) 3. The skills and combos are from DW 5 or DW6?...
9

xVALERAx
May 10 @ 10:46am
General Discussions
why are some character stat numbers shown in orange redish ?
I jsut noticed some chars have red / orange attack or defense or health values ? can anyone tell me what that means
3