Join Emmet and an unlikely group of resistance fighters in their heroic quest to thwart Lord Business’ evil plans—a mission that Emmet is hopelessly and hilariously unprepared for.
$19.99
Visit the Store Page
Most popular community and official content for the past week.  (?)
Controller
Why is the controller not working prop. on this game, doesn´t matter what button i´m pressing, the menu allways comes up? What to do?
4

1
77
Unikitty Animation I Made 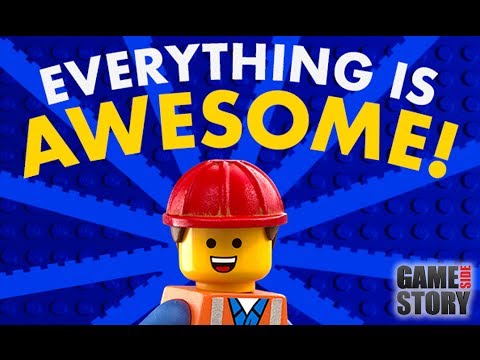 1
35
The LEGO Movie Videogame - Everything is Awesome ! 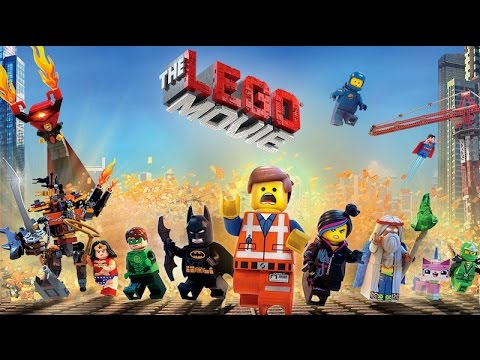 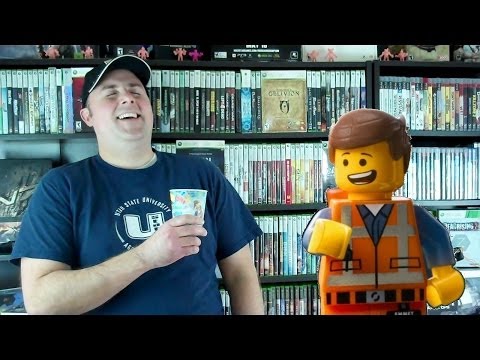 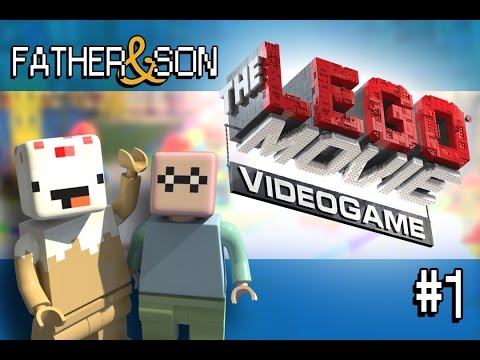 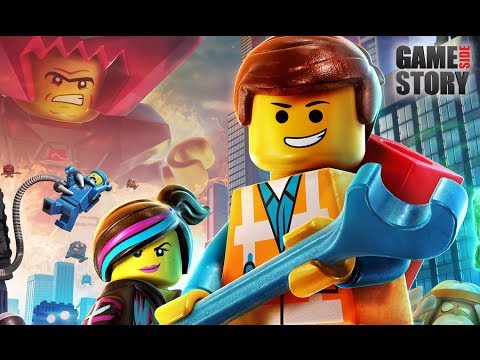 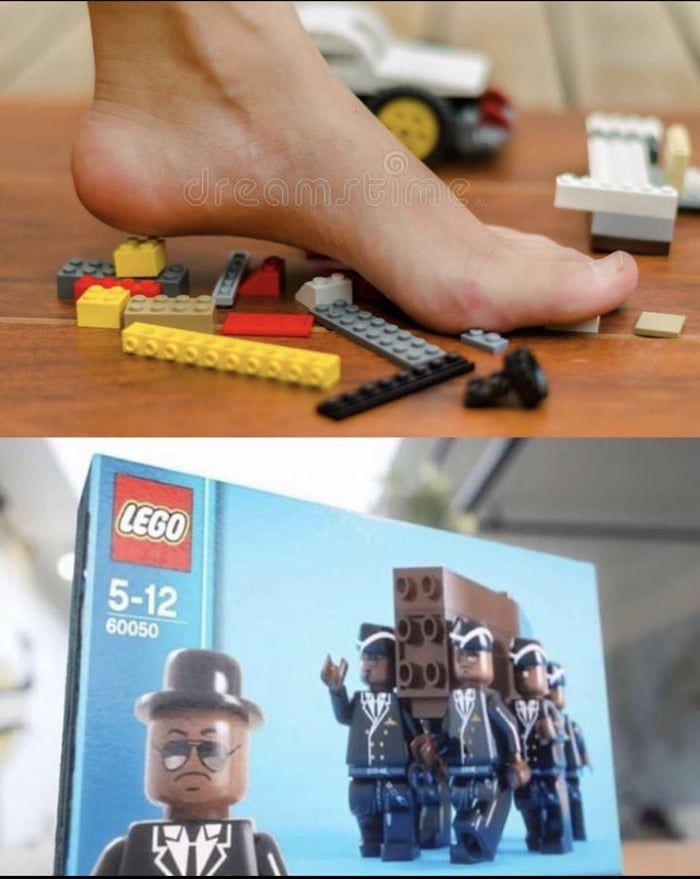 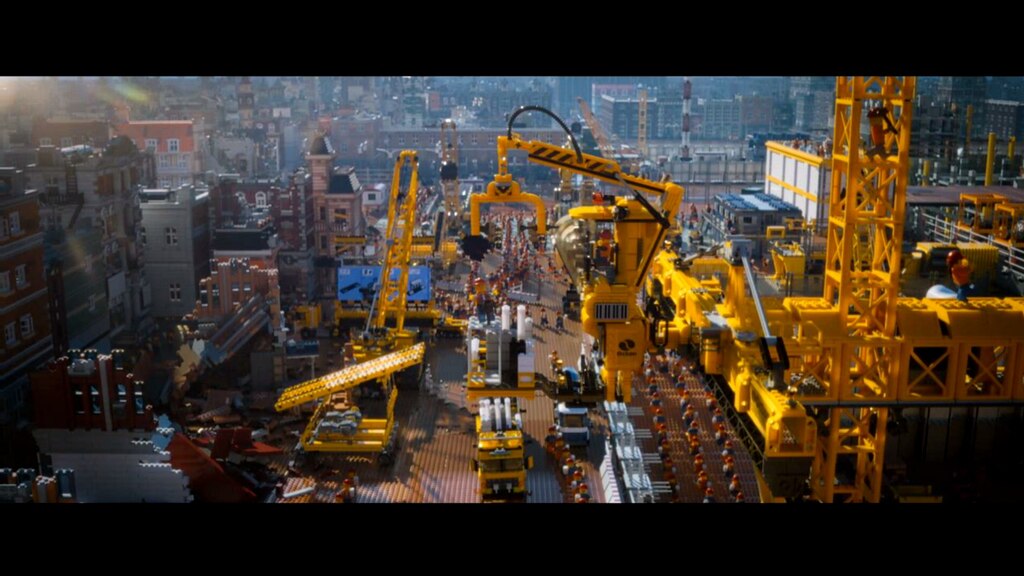 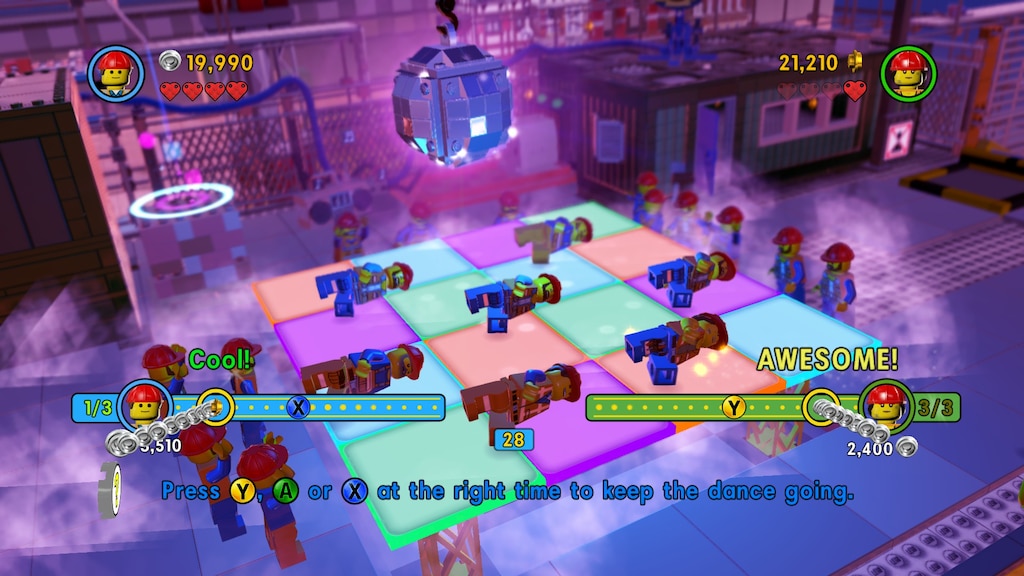 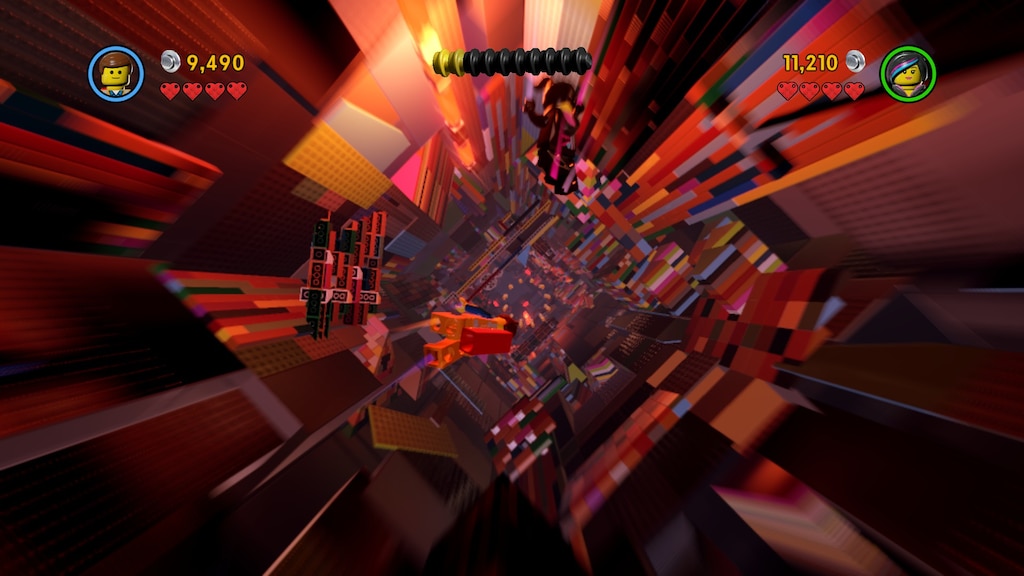 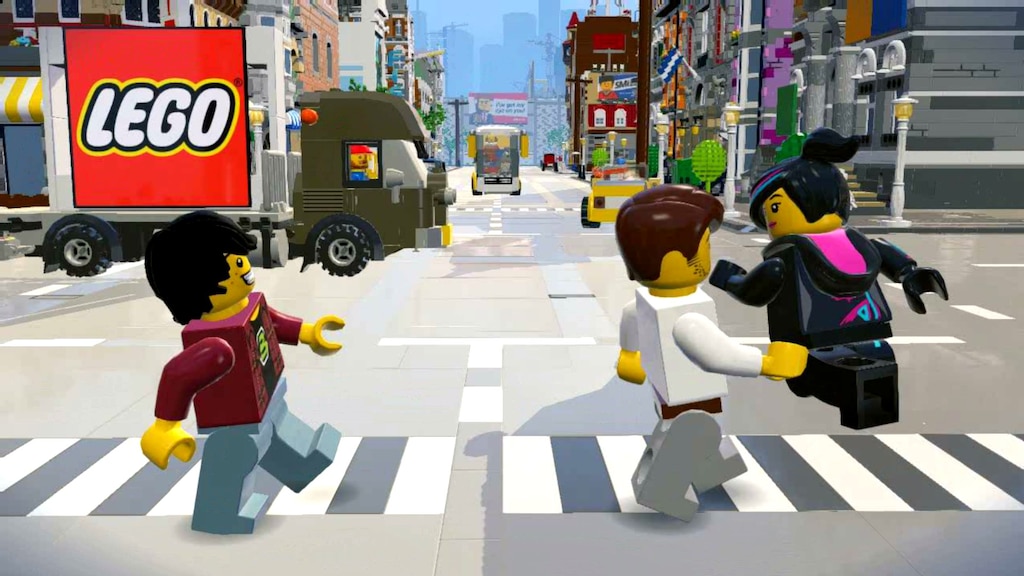 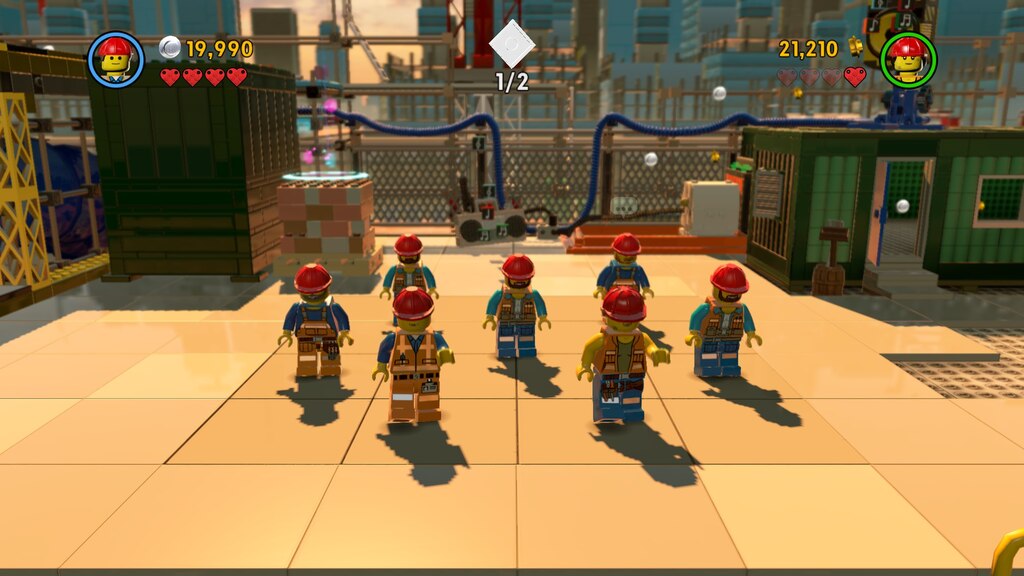 The LEGO Movie - Codes
The creators, in their goodness, offered us to facilitate in the form of codes. To enter them, go to the "Extras" tab in the pause menu, and then "enter code".

EASY MONEY!
this is the best way to get money for any reoson!

Not Recommended
17.2 hrs on record
It was a close call, I decided not to give the thumbs up since you really can't get an hour per euro of fun out of this game wihtout a sale (it took me 17,2 hours to get all achievements, and as with all LEGO games, it was a bit of a chore)

the bad:
-Not the entire awesome song is in the game, that's just inexcusable.
-Only part of the movie is in the game, some bits of story and a lot of good jokes are missing, you need to have seen to movie to enjoy this.
- Bugs, especially in freeplay mode it's very easy to break the level by doing things in a different order than was designed.
-There is no big cool open world, there are a few pieces of open world, but besides getting the collectibles there is not really stuff to do.
-You can only play the big cool characters in the levels were they appear, and in a boring bonus level at the end. Special vehicles like the batwing can fly, but can't shoot or do anything special.
-The game overall doesn't look so good, also not on highest settings, especially not compared to Ninjago game.
-As usual are a few levels very poorly designed, like the level were there is a highway chase and you have to run for the cops and they managed to make even such a cool scene boring and repetitive in gameplay. This gets very annoying when you have to play the level again in freeplay mode.
-There are (almost) no side-missions. (only some for a collectible)
-There is no interaction with NPC except occasionally for a collectible.

the good:
-There are more voicelines added for various characters throughout various parts of the game, a lot of fun if you are a fan of the movie.
-They didn't mess up the story too bad like they did in LEGO LOTR.
-There are as usual a lot of playable characters and a lot of variations on characters (like shower-emmet, and western emmet, and ghost-vitruvius and astro-kitty)
-All in all I had some fun.

If you like the movie and can get it for cheap on HumbleBundle it is worth checking out.

Night of the Lepus
805 products in account
0
What glithches have you had in this game?
Is it just me or is this game full with glitches? I've stumbled upon many, and one recently in Level 8 (Escape From Cloud Cuckoo Land), where you're supposed to break three shiny things with a guy that fires missiles. But one of those shiny things didn't break...ever. That made me cry..

JimmyJames26
Dec 31, 2021 @ 6:04am
General Discussions
Controller keeps pausing the game.
Im trying to play with a PS4 controller and I can run around but the second I press any buttons on the controller it adds a 2nd player and then everytime I hit a button it pauses the game. I've looked around and found a few discussions with the same problem from years ago but none of the solutions ive seen in those discussions seem to work. Please help....
5

Nickshark
Mar 30 @ 1:11pm
General Discussions
[b]How to change resolution to 1920x1080[/b]
I have a problem because I want to record a video and the resolution is not correct, so in OBS instead of a video with a resolution of 1920x1080 it appears much smaller, does anyone know how to change it?
3

Wydra
Jul 2 @ 12:00pm
General Discussions
No one has rated this review as helpful yet

Recommended
4.8 hrs on record
it good