Explore the zombie-infested city of Los Perdidos, and find a way to escape before a military strike wipes the entire city, and everyone in it, off the map.
$29.99
Visit the Store Page
Most popular community and official content for the past week.  (?)
Looking for co-op partners
anyone willing to play with me
3

Lunora The Fuckin' squirrel
View artwork
anyone wanna play?
just reply to this or add me and message me
4 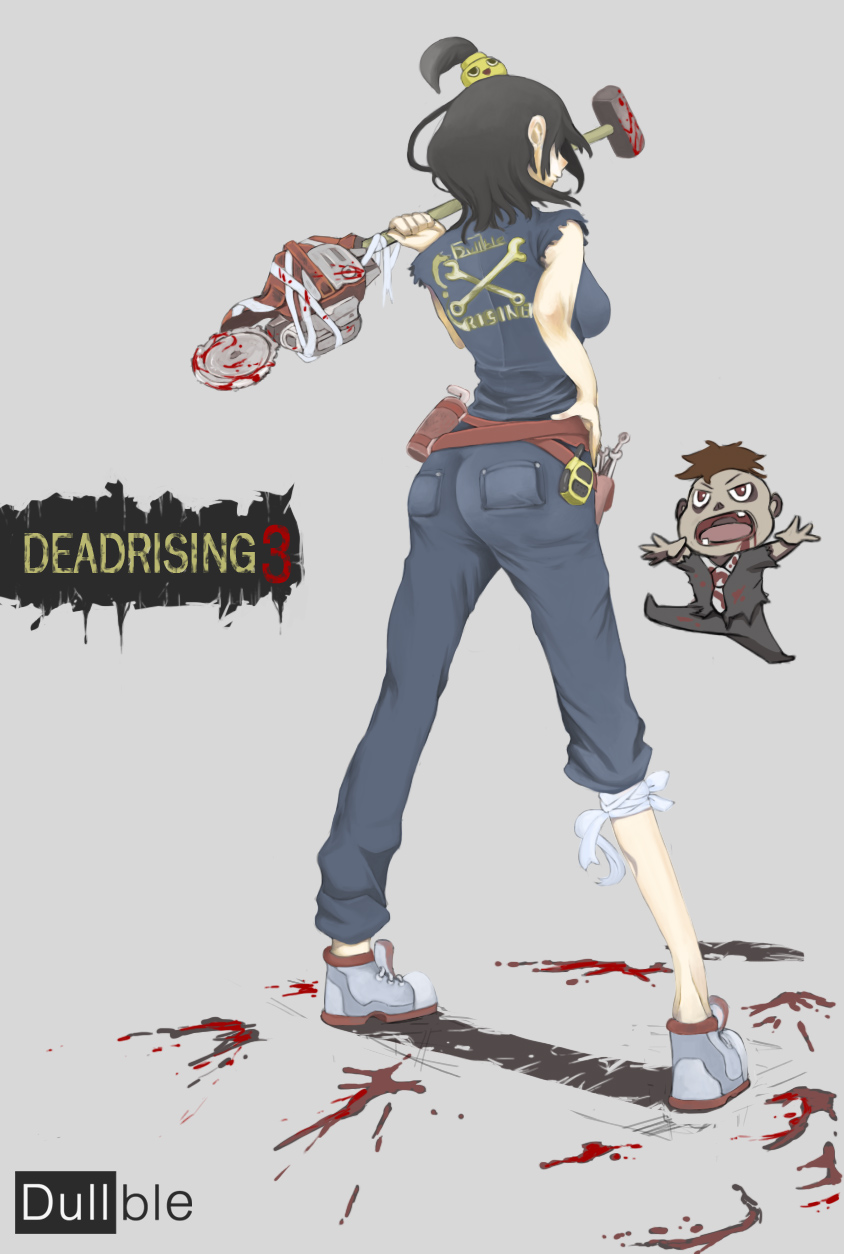 Frank & Chuck Outfit Replacements
Two different mods that replace the Mariachi outfit and Sombrero with the console preorder exclusive Frank West and Chuck Greene costumes. You can't currently have both, I'll update the guide in a day or two with a new link for Chuck or Frank's outfits ...
12
55 ratings 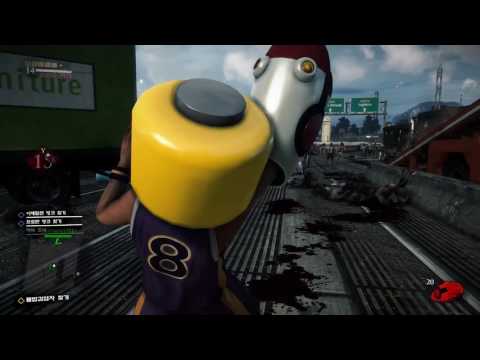 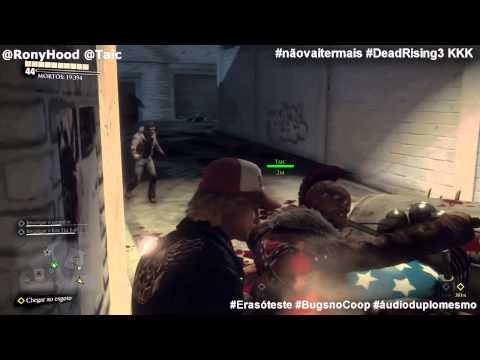 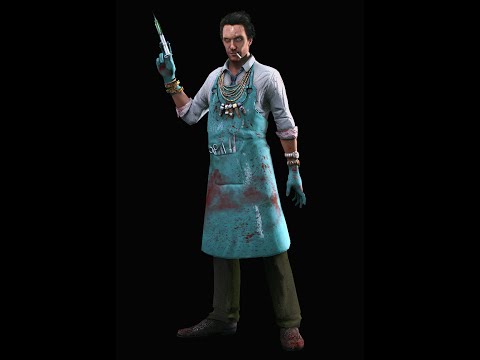 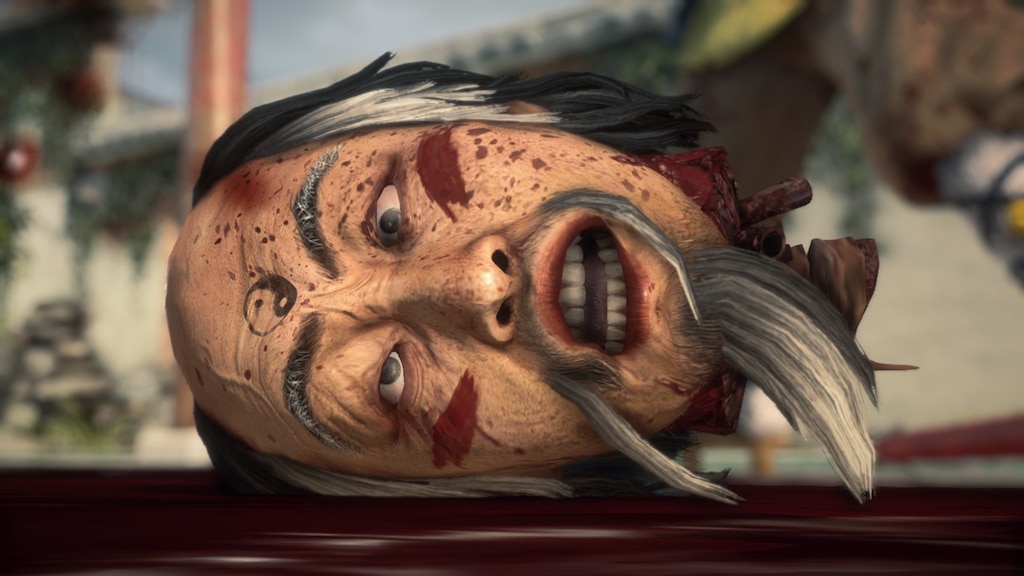 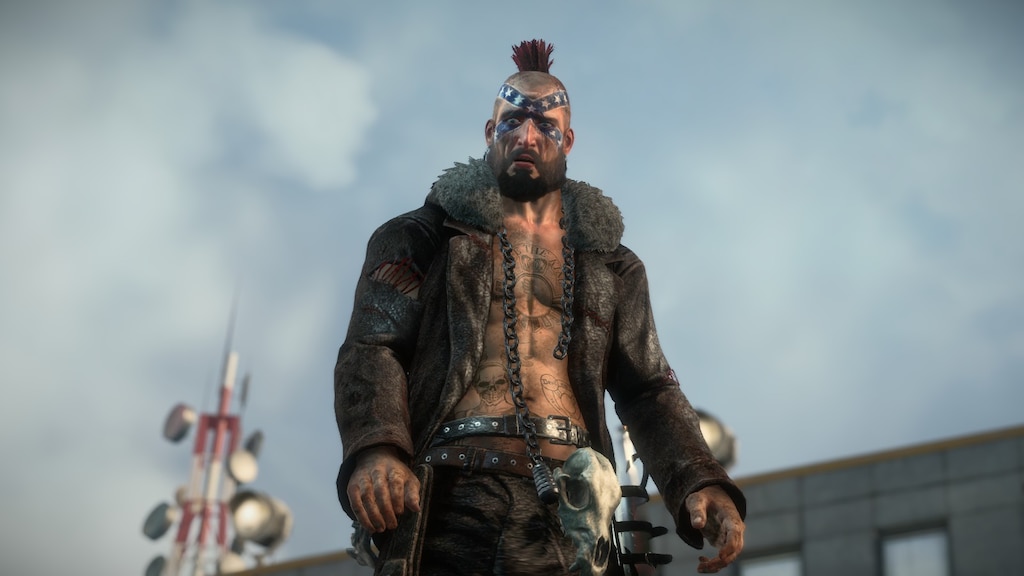 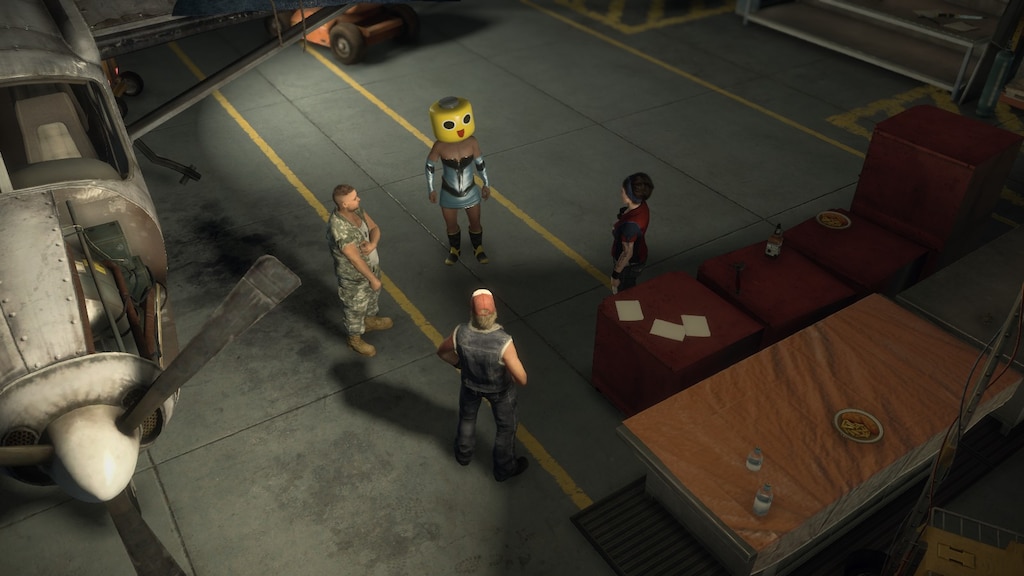 Recommended
12.9 hrs on record
Dead Rising 3 is a fun game. But its not the same kind of fun as previous Dead Rising games.
If your a fan of the series don't buy this, if you just want to kill zombies buy this.

The main issue with DR3 is the difficulty is just gone, psychopaths have been a series staple and in DR3 I've beaten every psychopath first try almost flawlessly. They simply have no counter for the player snuggling up next to them and spaming a fast melee weapon. Previous Psychopaths had defenses, Cliff Hudson would dive into airvents and teleport around, Chuck would ride his bike very fast, Snowball would pounce on the player. But in this game all the psychopaths are pathetically easy, even if you don't dodge their attacks they barely do any damage and any story psychopaths are surrounded by good weapons and tonnes of health that make it so you have to basically choose to die.

I don't mind the new combo system too much, though I do miss scratch combos (when you combined things at random you could get a scratch combo which meant since you didnt have the proper blue prints the combo item was weaker) blue prints basically function just like combo cards used to. I don't mind being able to combo things anywhere any time without having to find a work bench since you still need to find the items to combo.
Combo cars are very cool and loads of fun to use some players complain about having so many road blocks but to me they make perfect sense to balance combo cars so you can't just ride around in a tank the whole game and have to get out to actually put yourself at risk some times.

I also really enjoy Nick as a character, he's a lot more interesting and better written then Frank or Chuck ever were. Sadly the same can't be said for the rest of the story, the more I play this game the more I feel its someone's out of hand T*ump protest fan fic. People infected with zombie disease are called "Illegals" and are blamed for spreading crime and disease, the secretary of defense has a ♥♥♥♥ing N*zi SS over coat and his right hand woman has a totenkopf hat complete with the skull symbol. The Psychopaths seem to have taken a direct hit in writing quality along with their difficulty. We no longer have mournful moments like Chuck loosing his daughter, or Cliff having a PTSD fit. Now we just have "haha funny fat man peed himself and had a heart attack" or "ewww fat lady chokes on her own puke" or my least favourite penis flamethrower man who wants to ♥♥♥♥ our underaged player character.
Most people will probably brush this off as "ohh those wacky Japanese game writers' but this game was actually published by Capcom Vancouver and on behalf of all Canadians I apologise.

Finally level design, previous games took place in largely enclosed areas and this lead to them having a very high level of detail that made navigation very easy. Every shop you saw could be entered and there were dozens of hidden stashes to find and loads of reasons to explore. Dead Rising 3 is mostly bland non-descript city streets with few if any iconic landmarks. Honestly DR3s map is just boring and hard to navigate, not that I mind the later point. Navigation is a key element of the difficulty in the Dead Rising series since your always timed learning how to get from point A-B super fast is a skill in itself.


Honestly the more I play DR3 the more I want to play DR2 again, if you have the money I'd say buy Off The Record which is just DR2²

Recommended
32.6 hrs on record
Dead Rising 3 was a treat to play. Lots of fun weapons, vehicle combos, and campy boss fights to keep things fun. I enjoyed that once you craft an item, it is available in a safe house to use later at your convenience. Nightmare mode is more similar to traditional Dead Rising. The game is certainly easier and the time limits are a joke on normal mode. Survivors are much more interesting and useful than previous games and you can add them to your posse or remove them at the safehouses. You can also change into various clothing items you've picked up along the way. The biggest critique I have is navigating Los Perdidos can be a bit of a chore at times until you discover the best routes to travel and memorise them. There are endless roadblocks and confusing paths, but exploring is half of the fun so it wasn't game breaking for me. I highly recommend this game. It was better the Dead Rising 2, but nothing lives up to the original. The DLC in the Apocalypse edition wasn't too bad, but I wouldn't purchase it separately from the main game. Overall, 8/10

How to get +30 fps and fix the aim/inventory bug. [ESP|EN]
How to unlock 60fps on DeadRising 3 and how to fix the aim bug (aiming all the time or restarting the animation) and the same with your inventory (Opening and closing while pressing RB or whatever the key is on the keyboard). Cómo desbloquear los 60fps
2

Tsu Shi
Feb 18 @ 3:49pm
General Discussions
Dead Rising 3 Steam/PC FAQ (Updated Oct. 22nd)
Q: How can I unlock the frame rate? A: Create a “user.ini” file which contains a single line; “ gmpcr_unlock_frame_rate = True ” (no quotes) and place it in the same folder as deadrising3.exe before running the game. Please note this
351

WBacon
Feb 17 @ 10:45am
General Discussions
Why did PC not get Arcade remix?
Unless I am wrong but from what I can tell steam does not have the Arcade Remix and I am just wondering if anyone knows why it never came out here? thanks !
1