The Dungeon Lord is back – and this time he’s serious! In Dungeons 2, fulfil the Dungeon Lord’s insatiable quest for vengeance by recruiting fearsome new monsters from all corners of the underworld in order to undertake his evil bidding.
$19.99
Visit the Store Page
Most popular community and official content for the past week.  (?)
Dungeons 2 - Gameplay Suggestions Thread
Hi everybody! We would love to hear your feedback on all the game mechanics and your suggestions for this and future games in the Dungeons series. While we can of course not promise that everything will be added, we will of course have a look at all the suggestions so keep them coming! Please keep in mind that this is not the place to post bug reports. That place is over yonder ! Many greetings, Chris...
497

shadow_pcg
Dec 5, 2020 @ 9:59pm
General Discussions
[Community] Multiplayer friends
Hi everyone. This thread is purely to exchange details, dates and times for players looking for other players in order to have some multiplayer fun. If this thread will used for another purpose it will be closed! And now, get some multiplayer-matches running!

Update: There is a Dungeons 2 Multiplayer group: http://steamcommunity.com/groups/Dungeons2MultiplayerMatches...
437

El Oshcuro
View screenshots
WASD Keys not working right.
Hello I haven't been in dungeons for a while and after coming back the keys for the camera (WASD) have changed on me for some reason, A and D now zoom in and out, while W and S move side to side. Anyone know of a fix?
2 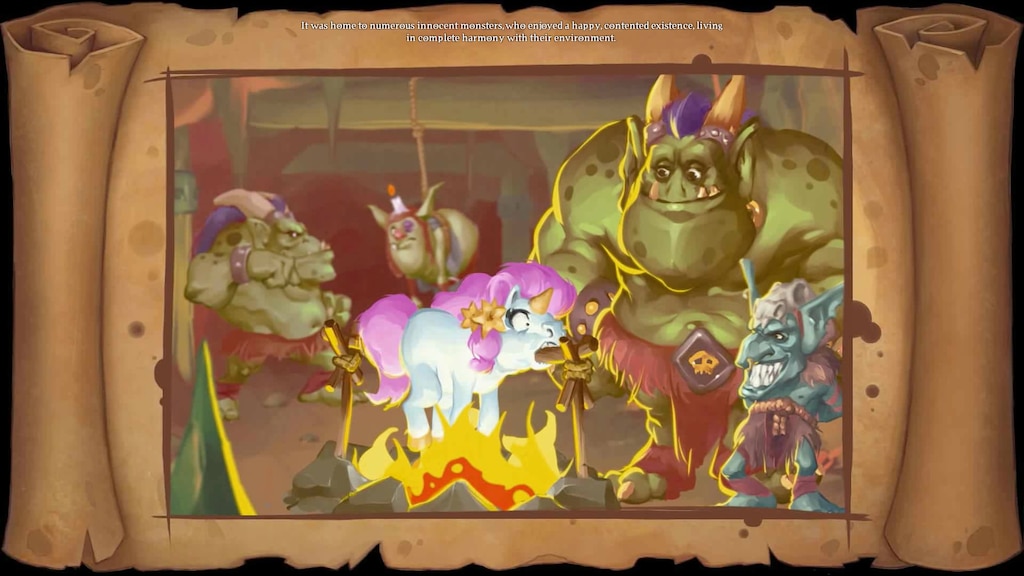 0
5
Finally, that´s the true purpose for all those ponys... 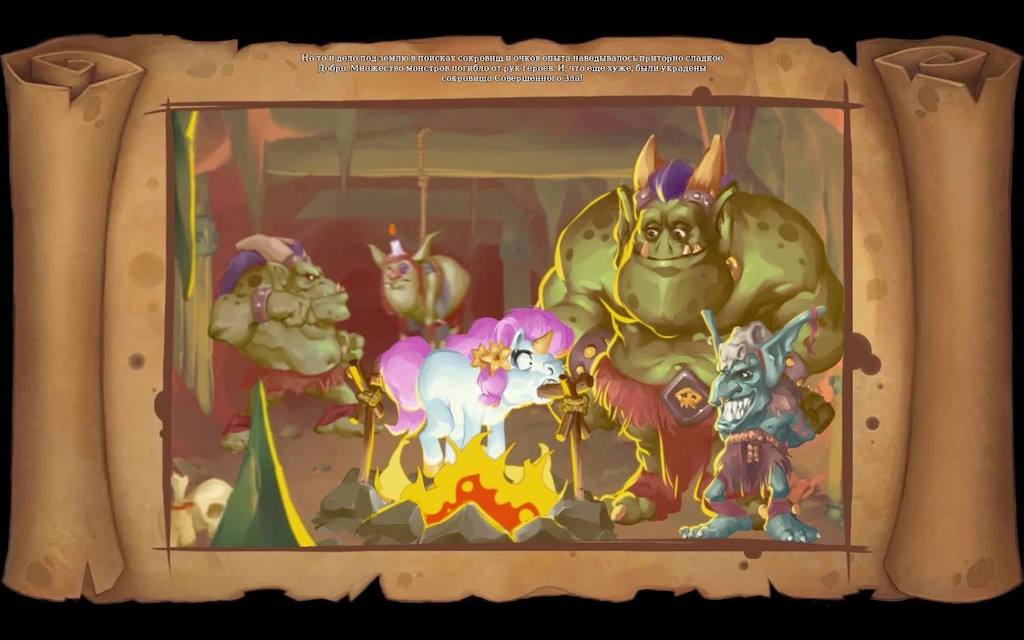 Khellendros
View artwork
Dungeons 2 (1.6.1 ) - Bugreport thread
While we of course hope that none of you encounter any bugs at all, we are aware that a software product will never be 100% bug free. Please feel free to post any bugs in this thread and we promise to have a look at all of them and eradicate every bug as...
276

[ENG] Dungeons 2 - Achievements Guide
There are some guides that describe how to get achievements on steam subforum - but they are non english...so here is english version. Comments and donations are always welcome (everything from donations will support my higher education dream). You can s...
83 ratings 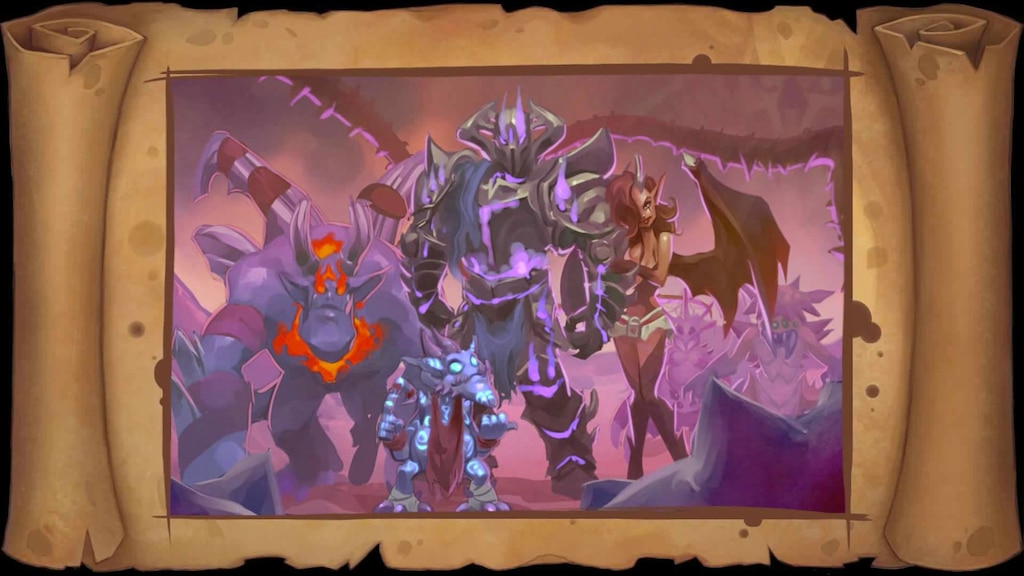 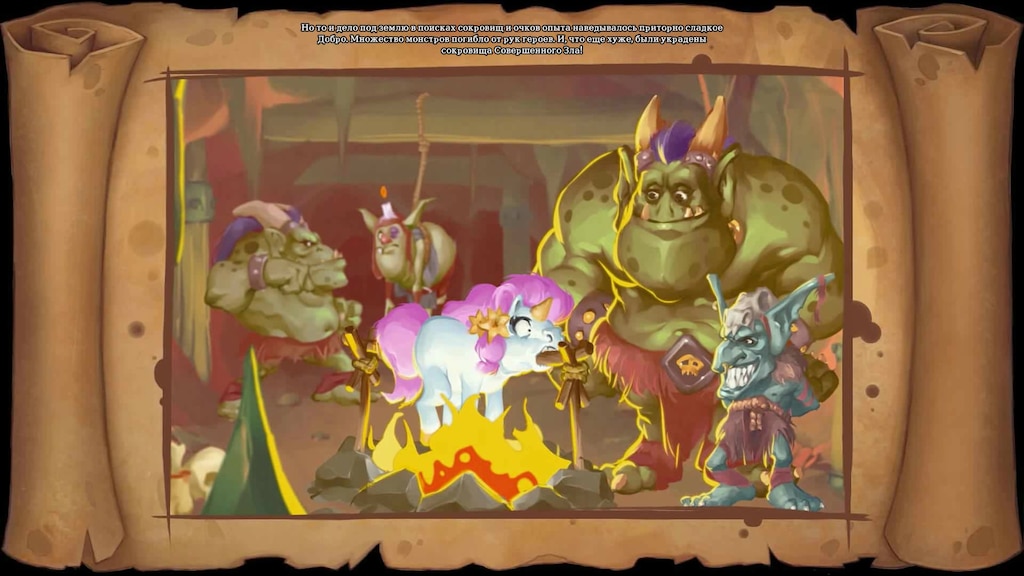 How To Dungeon Like a Pro.
Without holding anyones hand or drawing a map of what your dungeon should look like, I sum up the basics for gameplay.
106 ratings 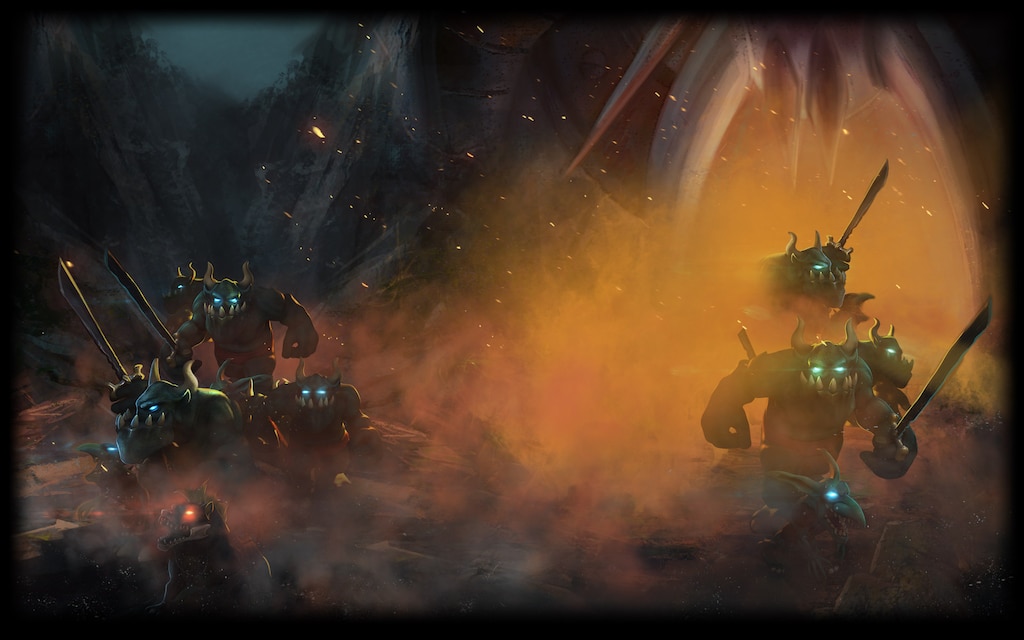 Dungeons 2 Gameplay Tips
This Guide Explains some basic tips and tricks that I personally use with my play style. Everyone plays differently so I dont expect this guide to be 100% accurate for you. This guide assumes you know the basics of gameplay.
54 ratings 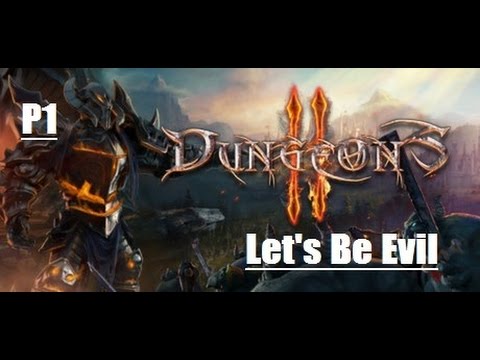 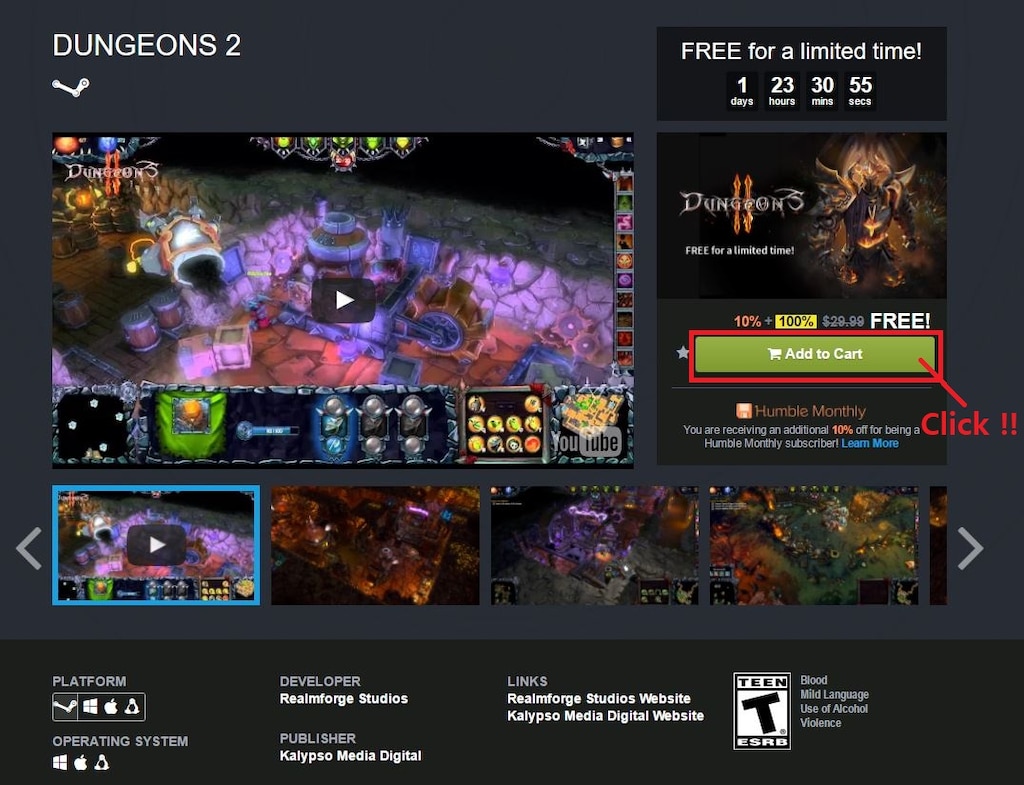 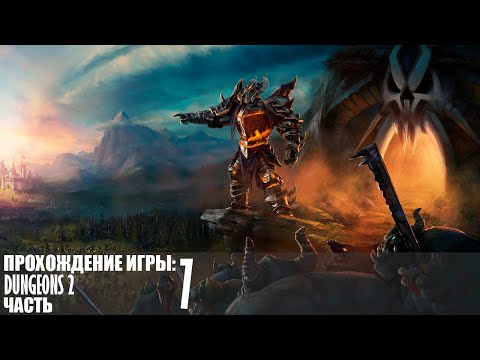 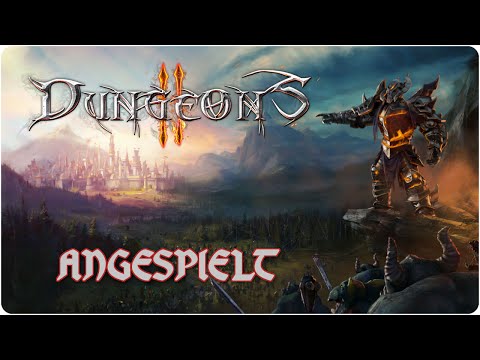 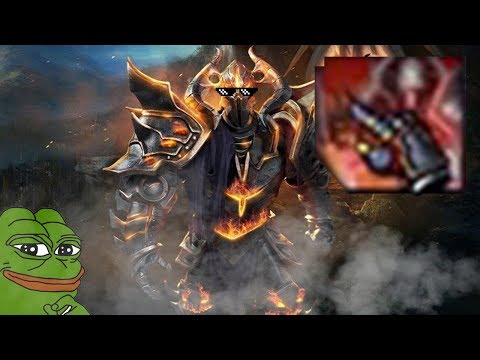 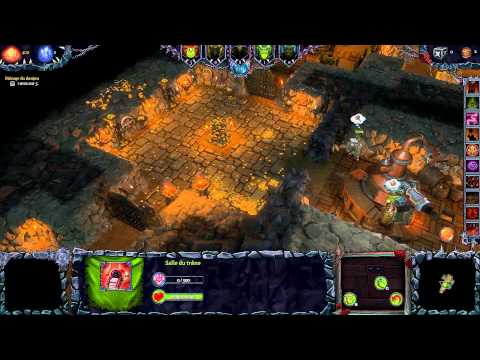 Socros
View videos
The dead Units dont clear. How the hell do you play?
Says 25/25 But all my defenders got killed 10 minutes ago. Still reads 25/25 with no way to remove dead or summon new units. Been an issue for weeks now. Cant find a way to fix.
8

Toothless Raider
Sep 9, 2020 @ 6:00pm
General Discussions
No one has rated this review as helpful yet

Not Recommended
7.9 hrs on record
While Dungeons 2 can be entertaining at times, it is also highly annoying.

The primary story teller of the game is done by a narrator, which also directs you as to what to do next. The problem is that if you actually listen to him at certain times, you will be in dire straights. certain tasks on certain levels are given way too quickly, with not enough explanation. It ends up being somewhat similar to a constant tutorial, that doesn't even do that good of a job.

It's very clearly trying to be a play off of the Warcraft series, with a bit of humor thrown in. It can be humorous at times, but over all it's not that much.

The controls also are inconsistent and difficult to deal with. Clicking inside your dungeon can be a nightmare, as you go through picking up monster after monster to finally click what you were trying to get at. There are also times when for some reason it doesn't want to do what you tell it.

It feels like it's trying to be a kids game, but it's also pretty inappropriate for many kids. the monsters strike if they don't have enough beer. You can also pick up the dead bodies of your monsters and they hang there limp. What they end up with in an Shrek meets Warcraft.

If you really like the Warcraft games, and can get this on a really good sale, maybe check it out, but I don't think it's worth even a few bucks TBH. Maybe if they fixed the targeting bugs and tweaked the missions, but not as it is.