Released in 2014, experience one of the first 3D adaptations of the renowned puzzle-adventure game Myst! Each discovery you make, every puzzle you solve, will bring you closer to reversing a wrong that has gone unchecked for ages.
-60%
$17.99
$7.19
Visit the Store Page
Most popular community and official content for the past week.  (?)
No door??
After resetting the generator puzzle in the power house, i tried to use the brick passage way by the second power breaker tower where you enter 2735 and it is not there. It is just a brick wall. How do i make it open?
18

Achievement Guide
A short guide on how to obtain all steam achievements. If you have anything to point out, add or correct, feel free to write it in the comments. And give it a thumb if it helped you, much appreciated. ;)
297 ratings 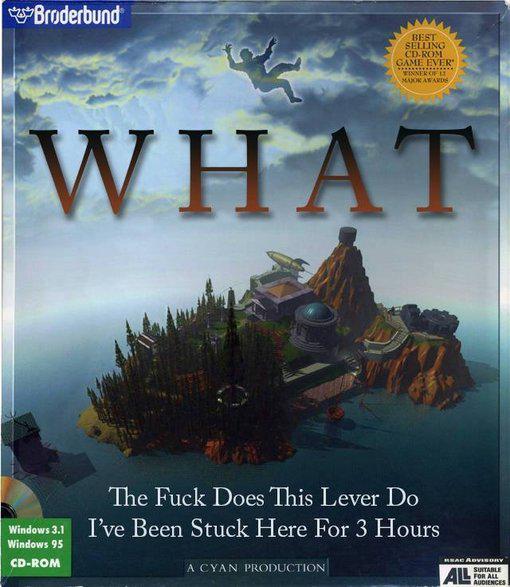 8
29
Was excited to play this again...then i remembered.. 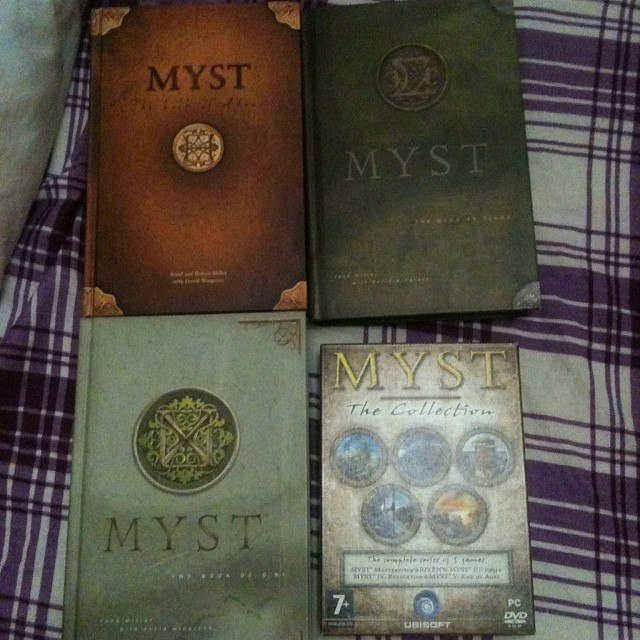 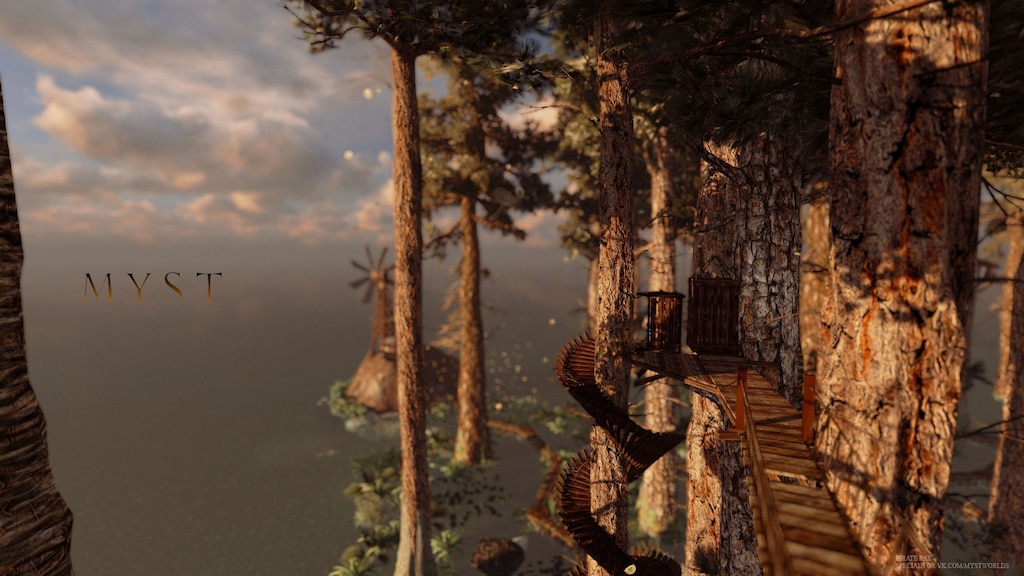 0
7
Indiana Jones is trapped in Myst 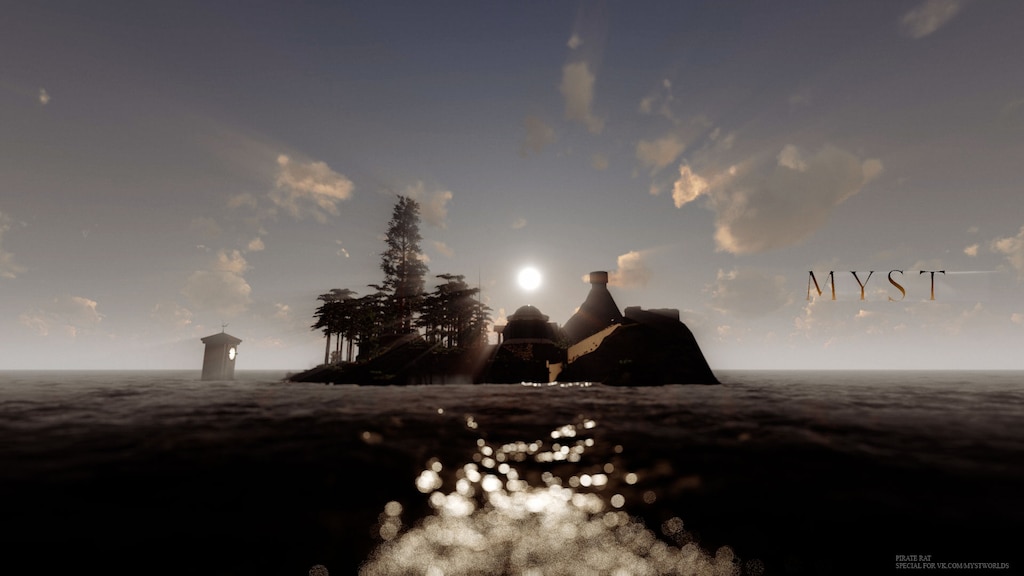 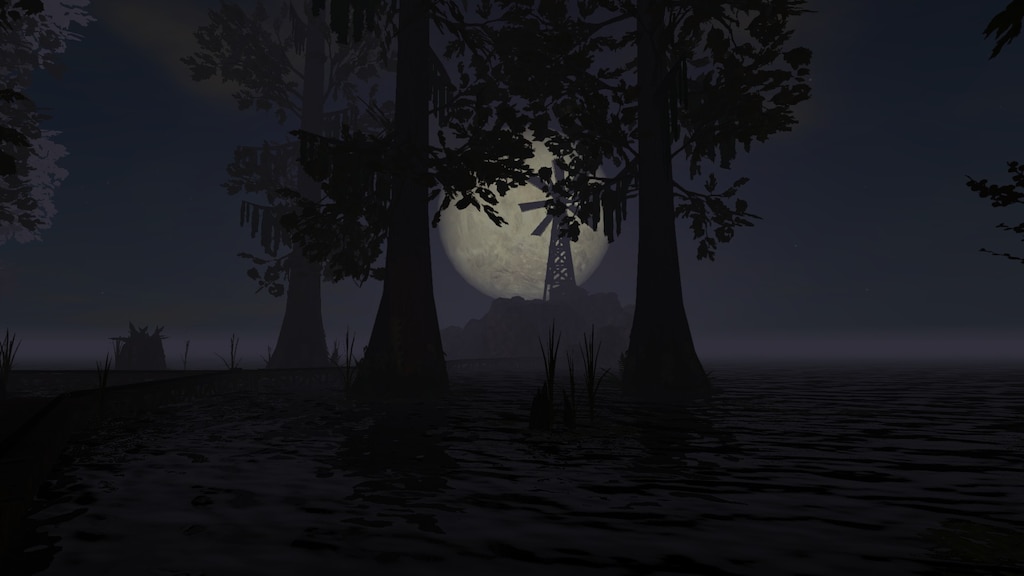 0
5
Woah. Channelwood is beautiful at night. 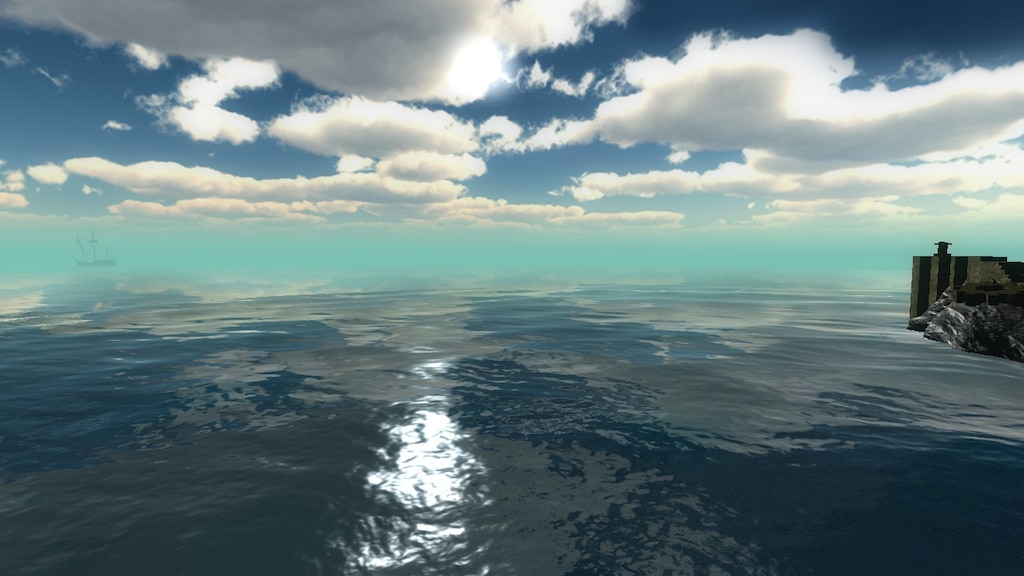 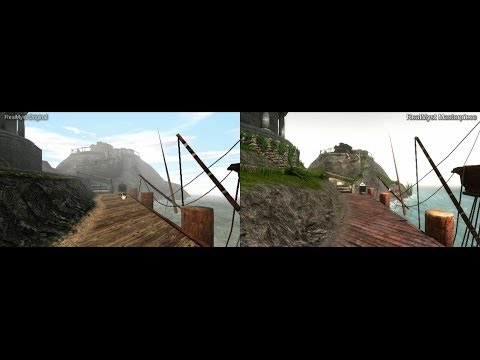 0
7
RealMyst Masterpiece Edition vs. Original RealMyst - Side by Side Comparison! 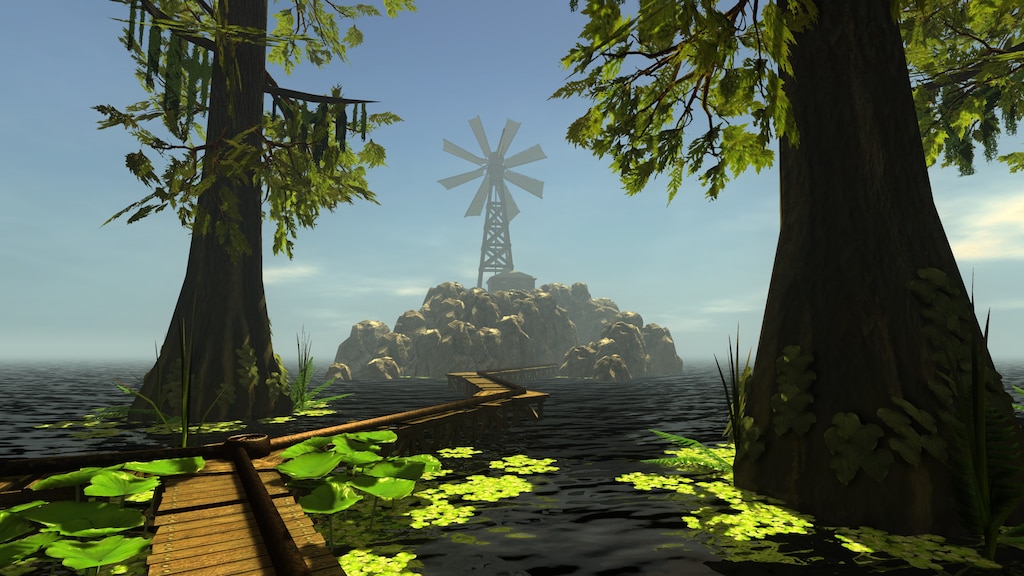 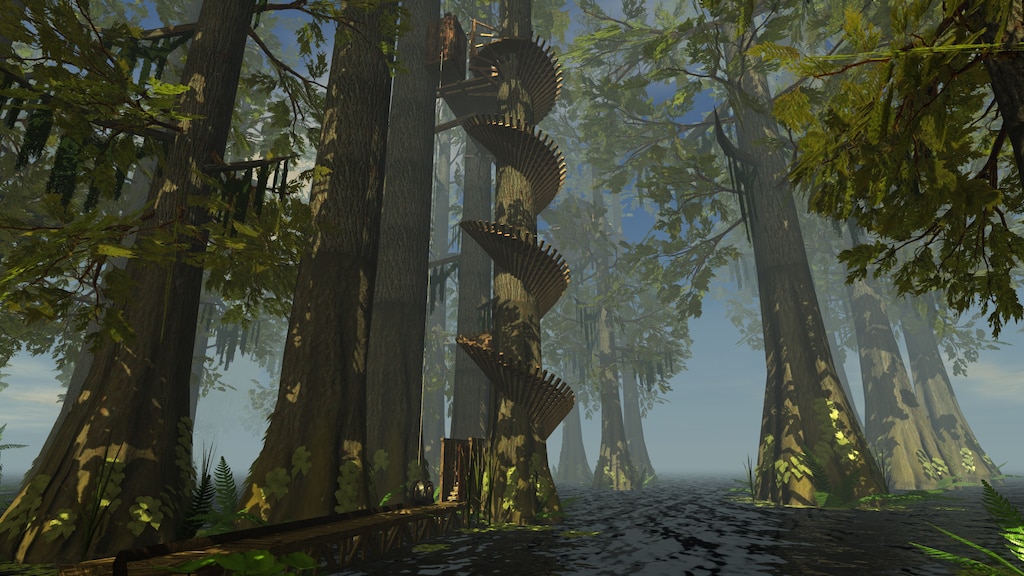 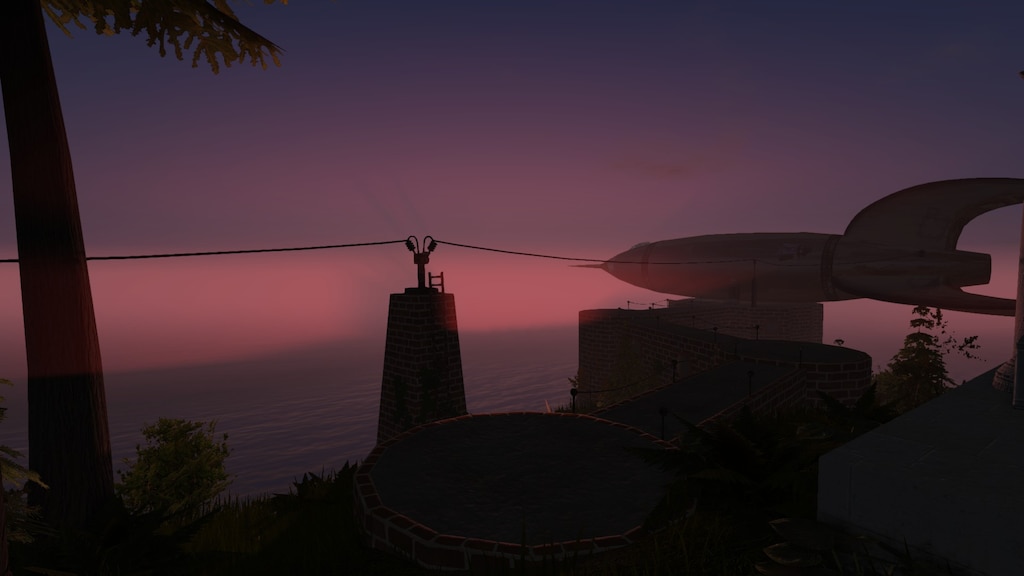 0
2
This game has become a beauty for the eyes! 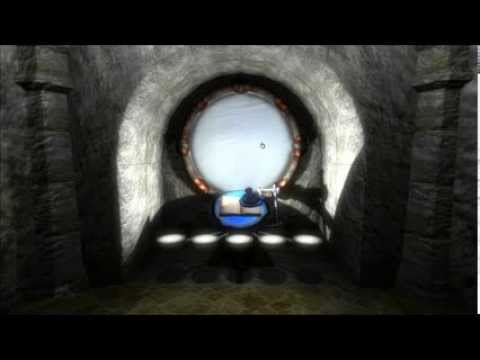 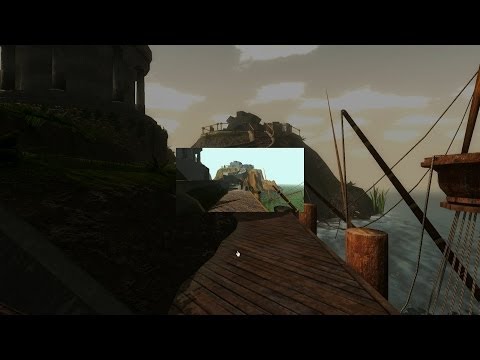 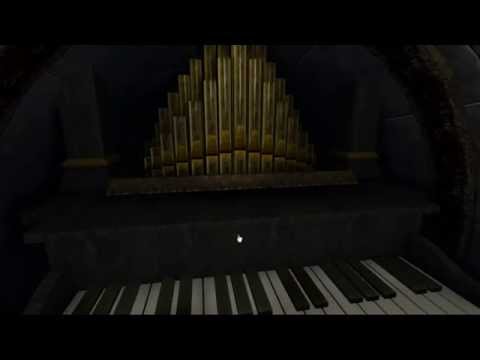 Adoru
View videos
The key is not popping up by chest in lighthouse in the stoneship age
What should i do about this issue.

terry14
Apr 17 @ 4:52pm
General Discussions
No one has rated this review as helpful yet

Not Recommended
2.4 hrs on record
This would be a decent game if release in 2005. Unfortunately, this is a remaster released in 2014. A remaster is generally supposed to improve upon visuals and sound, and remaster (read re-record or re-render) prerendered custscenes. This is often paired with an update to any outdated control schemes as well.

Instead, this is the laziest remaster I've seen in a while.

The menus legitimately look worse than any flash game I've played on newgrounds, not even properly scaling with resolution. There's only a generic volume slider. Very often I'd be trying to hear what the characters in the books were saying, but the music was playing at the same volume as their voicelines so I could hear ♥♥♥♥♥♥♥.

The graphics are extremely generic. There's no attempt at following a style that'd approach the original Myst's early 90s 3D look (think original Might & Magic games). It's just very generic textures. The little images that play of the brothers and the father are extremely low resolution, very blotchy and poorly done.

The controls were actually just made by someone on crack. There's a 'classic' mode that turns the game into a pixel hunt, but a nausea-inducing one. Then there's a first person control scheme and I'm honestly not sure who thought it was a remotely decent idea to give the player the option to have a cursor whilst standing still. Just make the crosshair functionality the default, why would I want to right-click for that? The one decent part about movement is the sprinting, it really speeds up the pace of the game.

As for the game itself, it has aged poorly as it's nearly 30 years old now. The puzzles are what would now be considered default in Point & Click adventures (setting clocks, finding coordinates, safe codes, etc.) and often the punishment for making a mistake or missclicking is you running back for 5 minutes doing nothing (looking at you, battery in lighthouse).

Don't spend money on this. Get it in some bundle and try it to see what the origins of modern point & click games are, but this is a very poorly made cashgrab.

Minion Man
588 products in account
0
Library Tower Bug
Hi, I just started playing Myst for the first time, and got stuck near the beginning when I couldn't solve the spaceship puzzle. On finally looking for hints online, I discovered that my version of the game is bugged, because when I go to the tower above the library I cannot see out of the window to the spaceship, and on the other side of the tower there is no plaque saying 59 volts. In both cases, all I see is a grey texture. Is there a way to fix this problem? It's annoying because it makes me concerne...
16

Miss Pru
Nov 15, 2021 @ 7:50pm
General Discussions
Music too loud!
Does any1 know if there's any way to mute the music, as it is much louder than the speech and I find it difficult to hear the brothers

I am playing on pc and am using classic play via keyboard and mouse, free look. Thanx in advance :)
9