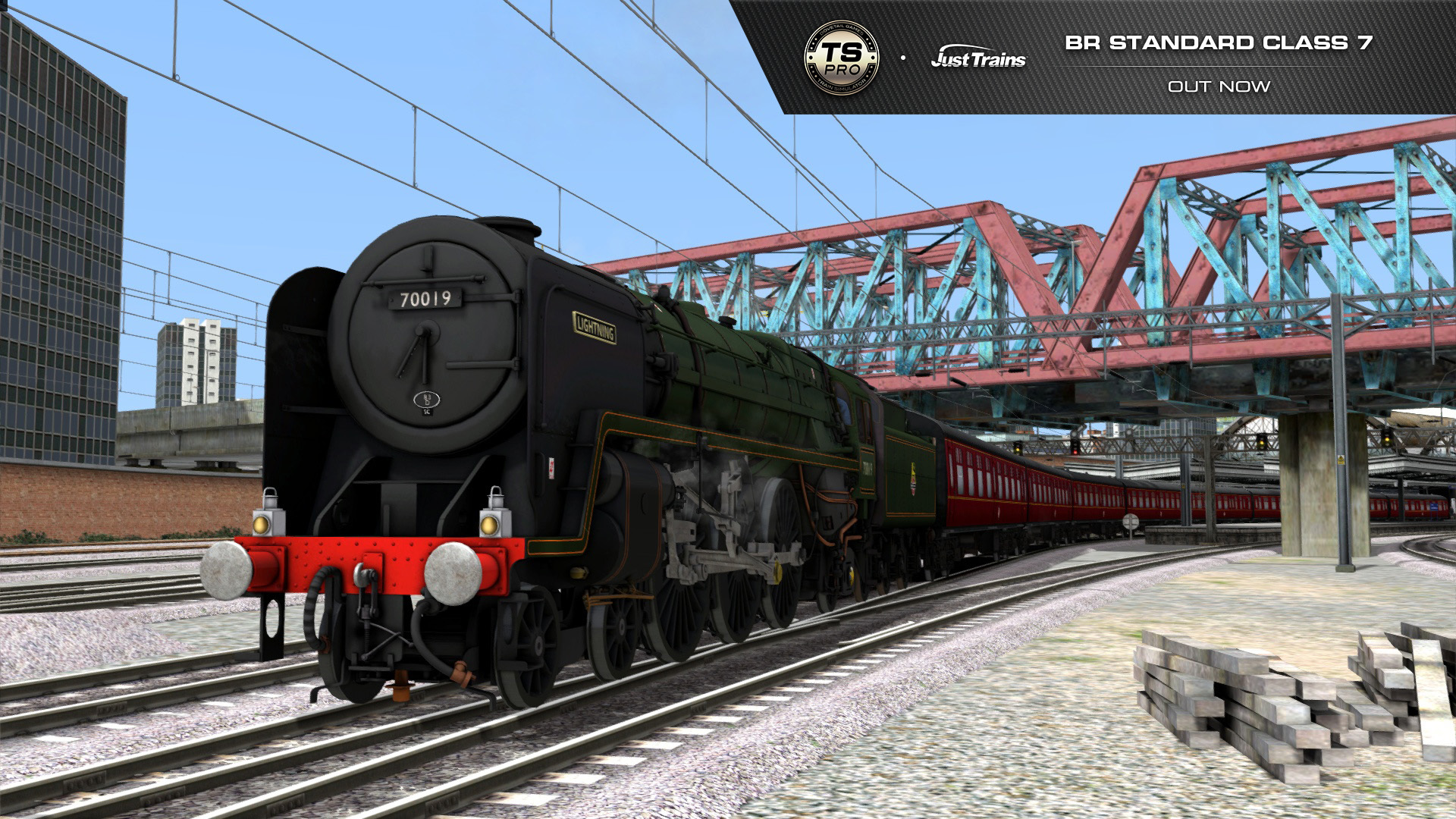 Experience the beauty of the Britannia with Just Trains’ BR Standard Class 7 locomotive!

When the Big Four (LNER, LMS, GWR, SR) were nationalised in 1948 to form British Railways, a review was conducted on what existing locomotives were in need of replacement, and which proved to be the best basis for a brand new fleet that would cover until dieselisation.

On the whole, designers favoured many features from the LMS locomotives, and as such, examples such as the BR Standard Class 4 and 5 heavily resembled the likes of Stanier’s famed Black 5. However, when a request was put in for a Pacific locomotive that was capable of express passenger duties, as well as hauling freight, designers turned to the Southern Railway for inspiration.

The main influence was a combination of the SR’s Merchant Navy boiler and trailing wheels, combined with practices that kept weight in check, much like the Light Pacifics. Other, finer details were still brought in from the best of other locomotives, resulting in the BR Standard Class 7 (also called the Britannia Class) – a Stanier/Bulleid-like locomotive that was ready for mixed traffic work across multiple regions.

Thanks to the efforts of Just Trains, the “Britannia” comes to authentic life in Train Simulator.

Train Simulator
4
63
Why does power lines exist in this game.
They simply make graphics horrible. Jagged edge and shimmering. Just remove them.
25

Poncho
15 hours ago
General Train Simulator Discussions
USA Train Routes
Any Suggestions for routes to download? I have most of the Modern day USA DLC. Also sites for 3rd party USA locomotives would be cool.
15 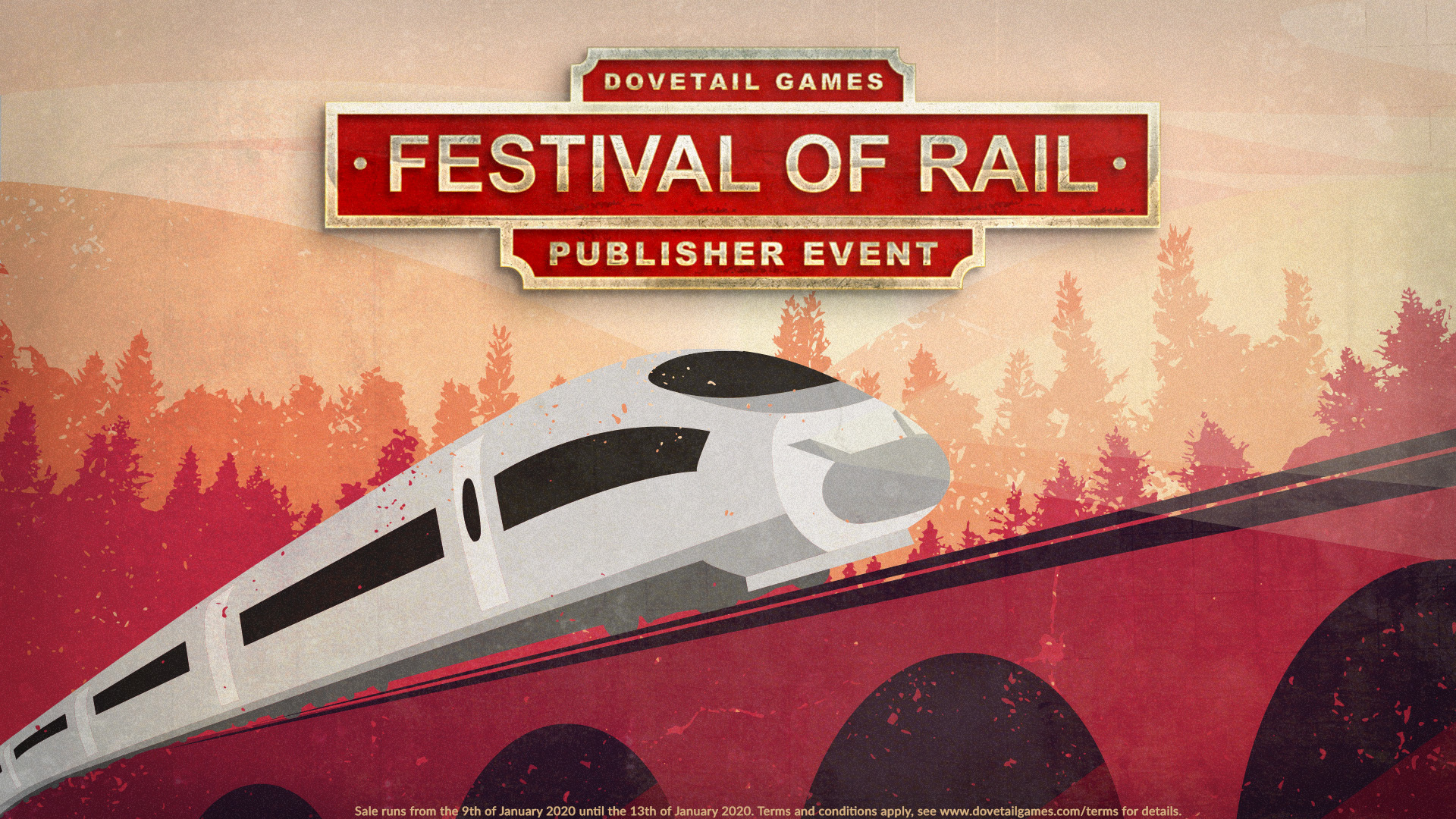 This weekend we're celebrating with our Festival Of Rail on Steam. With daily streams, community features, Steam giveaways and our biggest discounts yet!

Head to the Festival Of Rail page to take part: http://store.steampowered.com/sale/dovetailgames

Throughout the weekend we will be streaming on Steam, with the Dovetail development team playing Train Simulator and Train Sim World. We'll also have some guest stars on throughout the weekend including community features from Lazerjet, Raptor, Colonel Failure and more! Make sure you're tuning in to watch each night from 7PM GMT. Those watching will also get the chance to win an exclusive Emoticon or Steam Profile, keep an eye on the stream each night for more information.

See you on the stream!

The Simple guide to - Scenario Creation
This guide is to help those get to grips with the basics of scenario creation. After spending many, many hours being frustrated over the simplest things while I taught myself to do it, I thought I'd share some of the things I have learnt to hopefully encou...
90
188 ratings 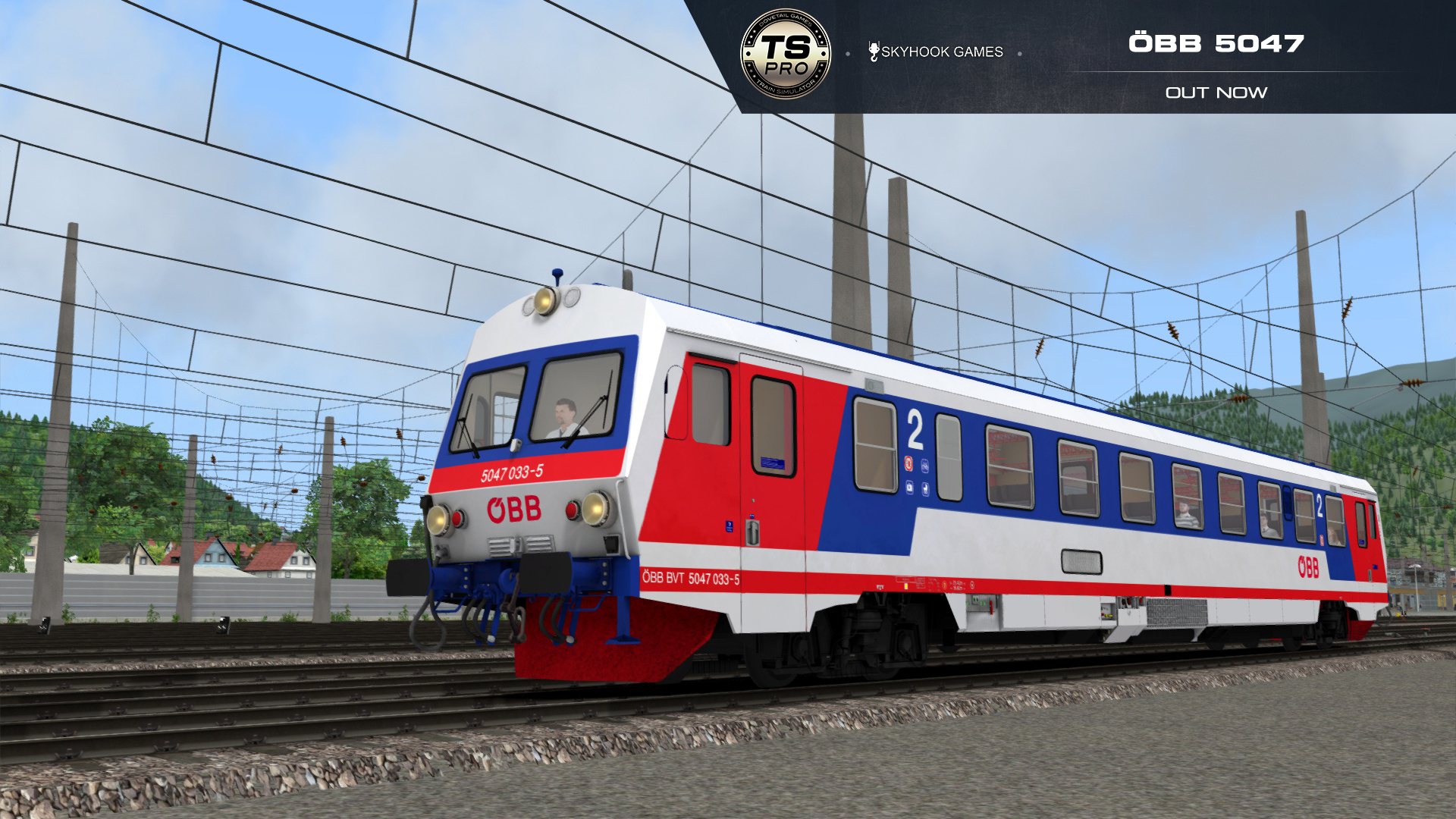 Experience the quaint ÖBB 5047 which thanks to Skyhook Games and Railworks Austria has arrived for Train Simulator!

Train Simulator // GPS Based Google Route Maps (and more)
These high-accuracy maps are painstakingly created while driving the route at low-speed to capture the GPS coordinates the game uses internally. I will try to continue adding more, but it takes time and patience. Please let me know if you have any specific...
31
62 ratings 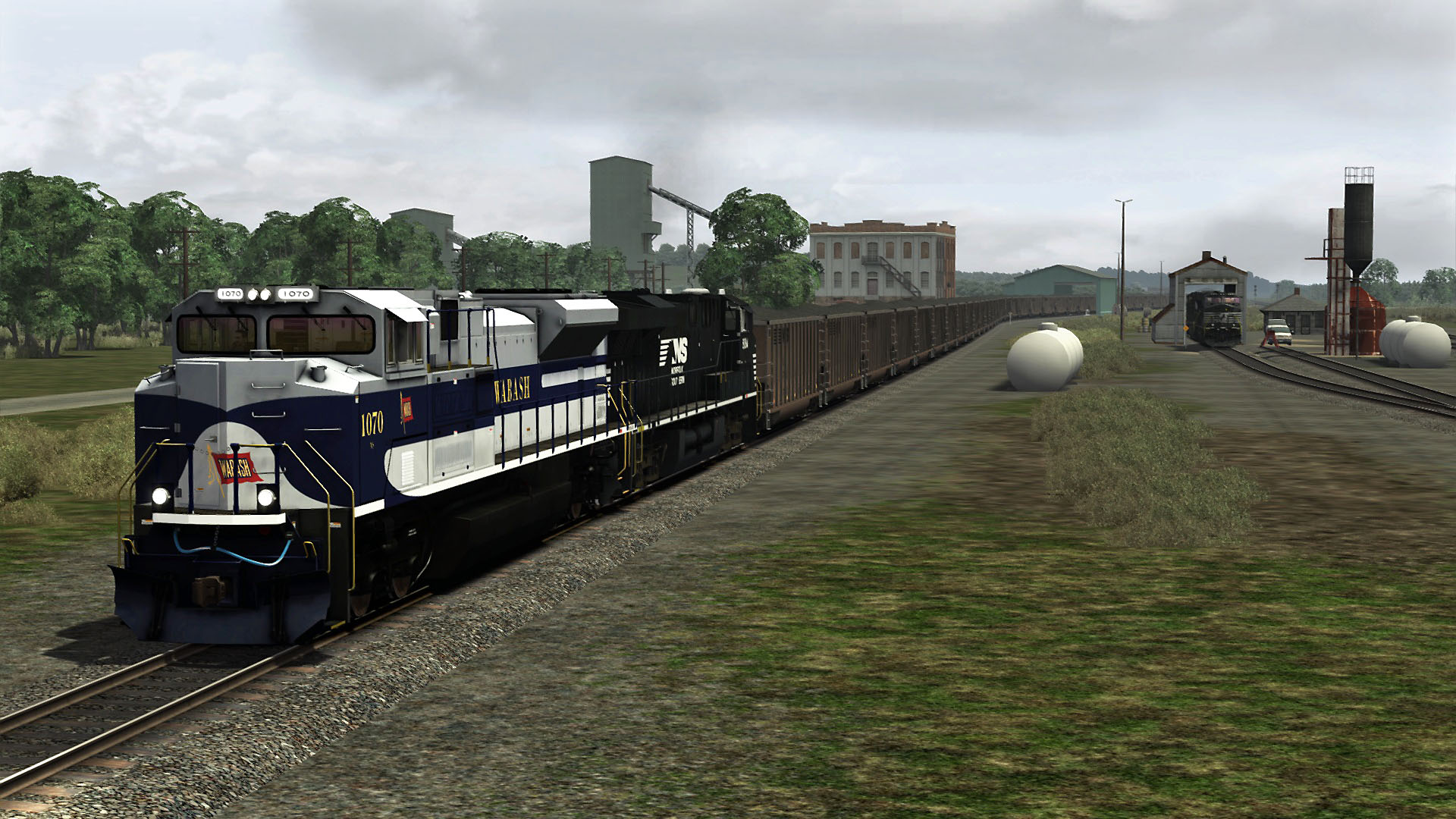 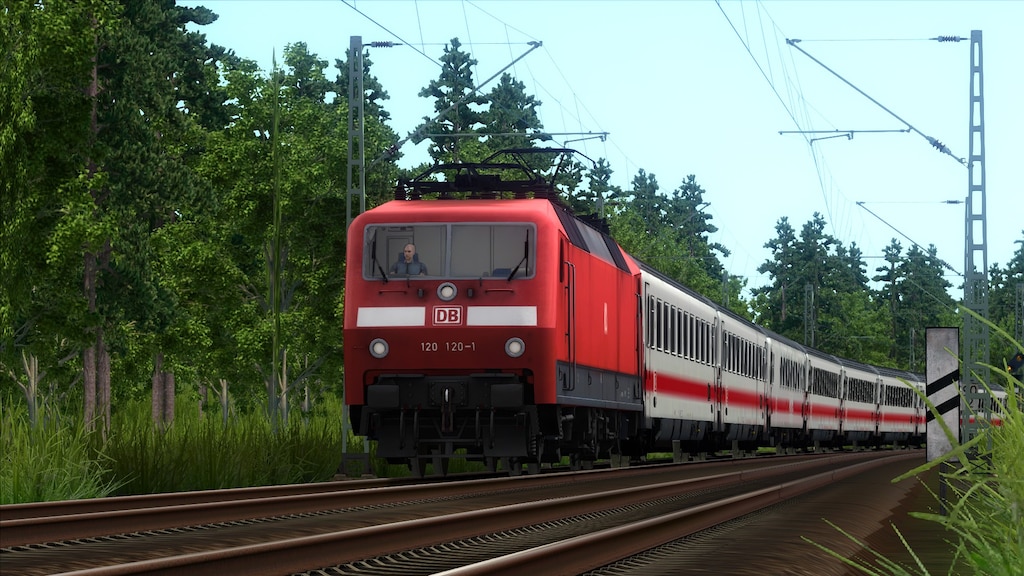 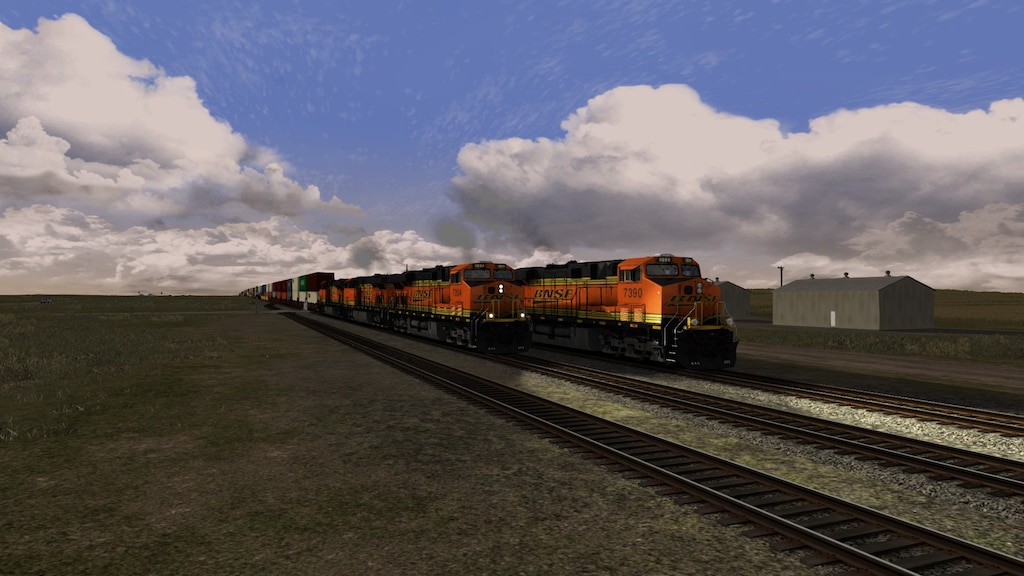 Nano
View screenshots
crash on start of game
hallo i get a window who say that : E:\SteamLibrary\steamapps\common\RailWorks\TempDump\ Exception Code: 0xC0000005 Exception Info: OUT OF MEMORY The system is unable to run this scenario on the current configuration, we suggest either lowering the gr...
48 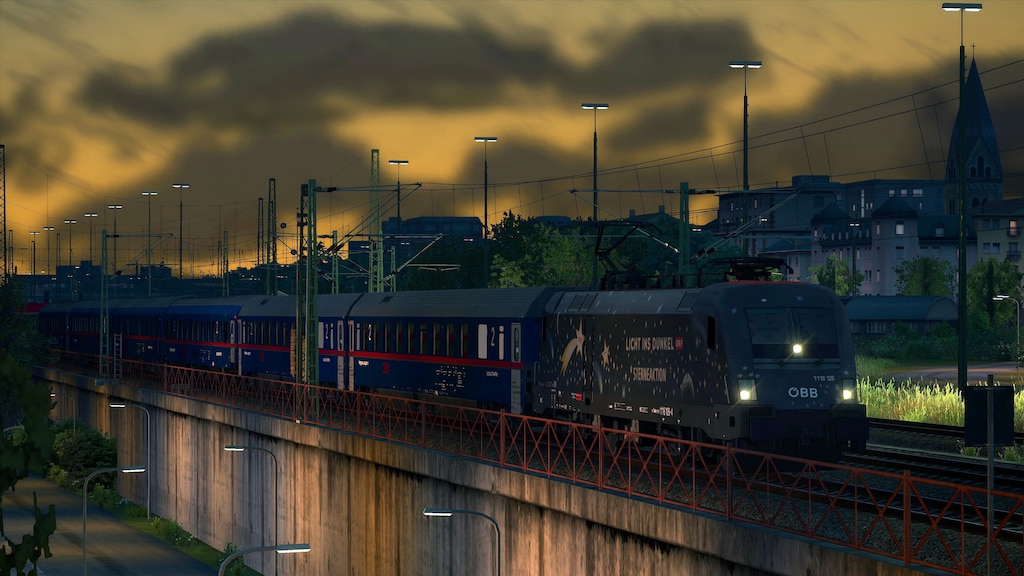 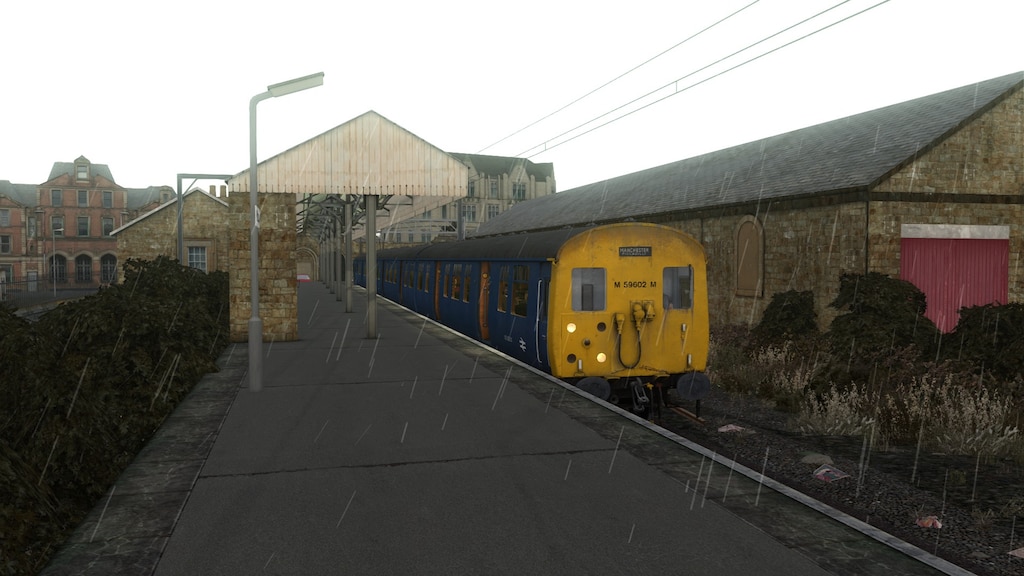 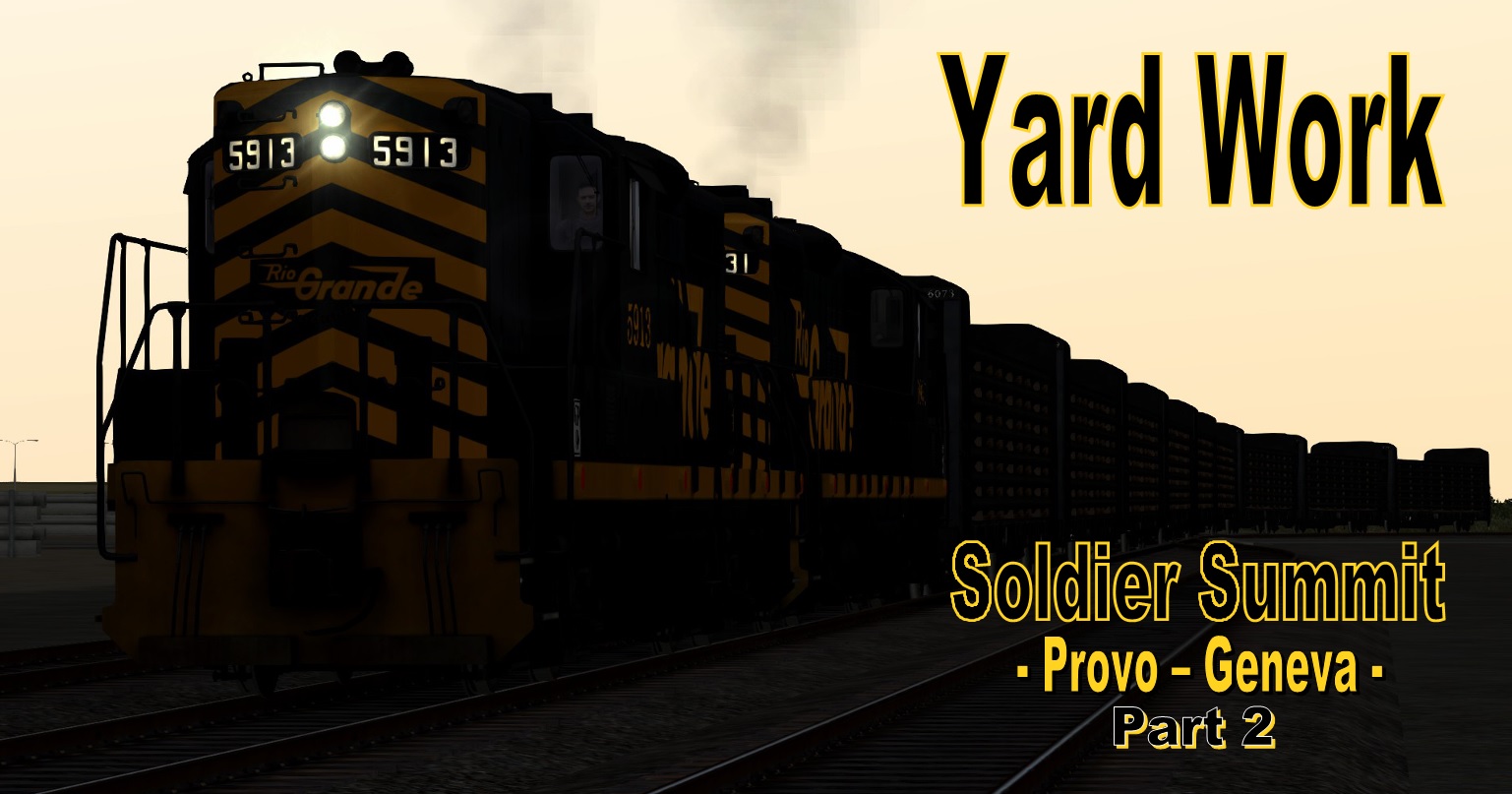 RBJets
View Steam Workshop items
Just Trains
I've recently noticed that a lot of bare-bones versions of Just Trains DLC are being released on Steam at the moment (most recently, at time of writing, the Britannia, which comes with a pathetic 3 scenarios compared to the 12 on Just Trains' website). I ...
19 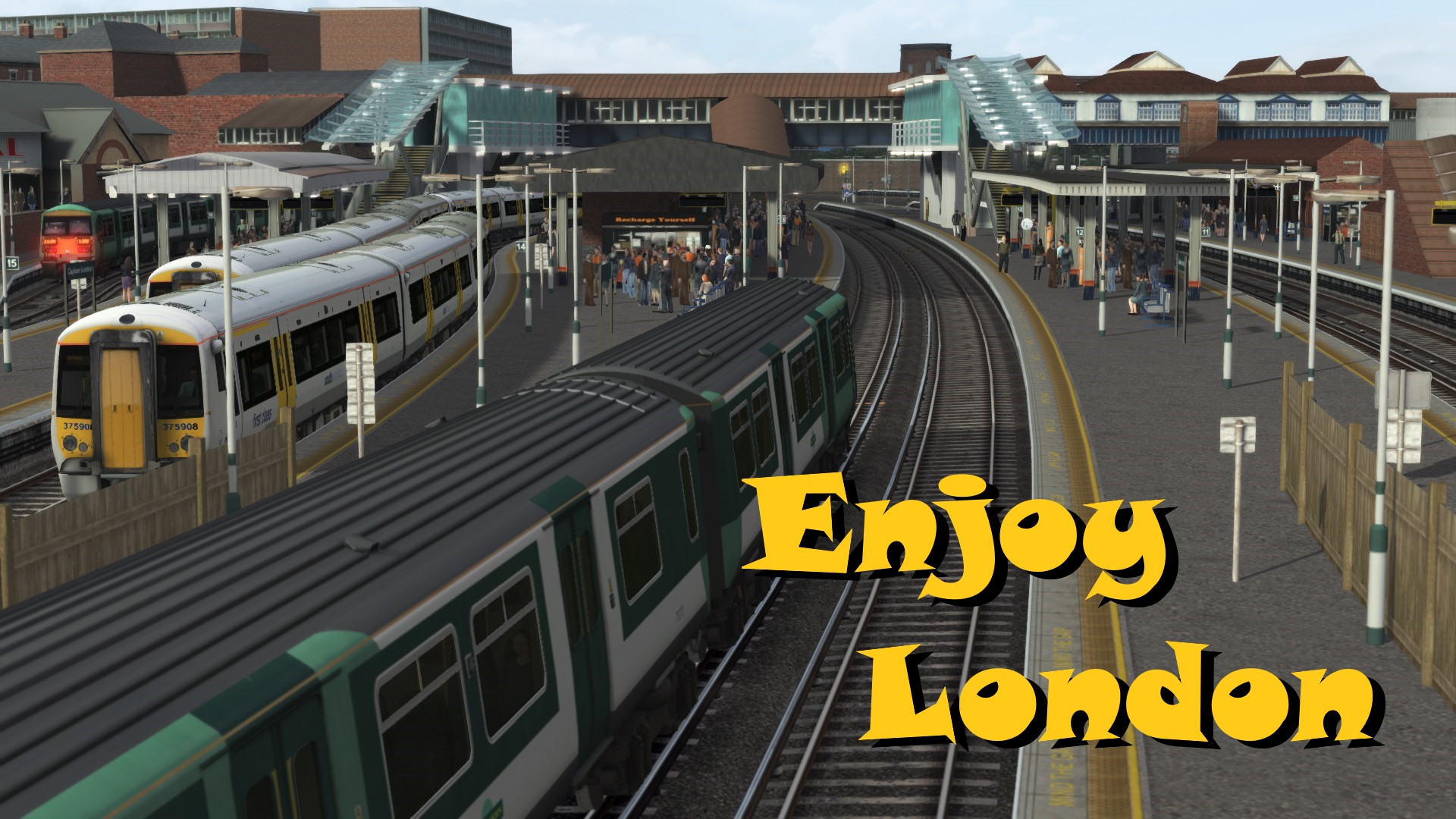 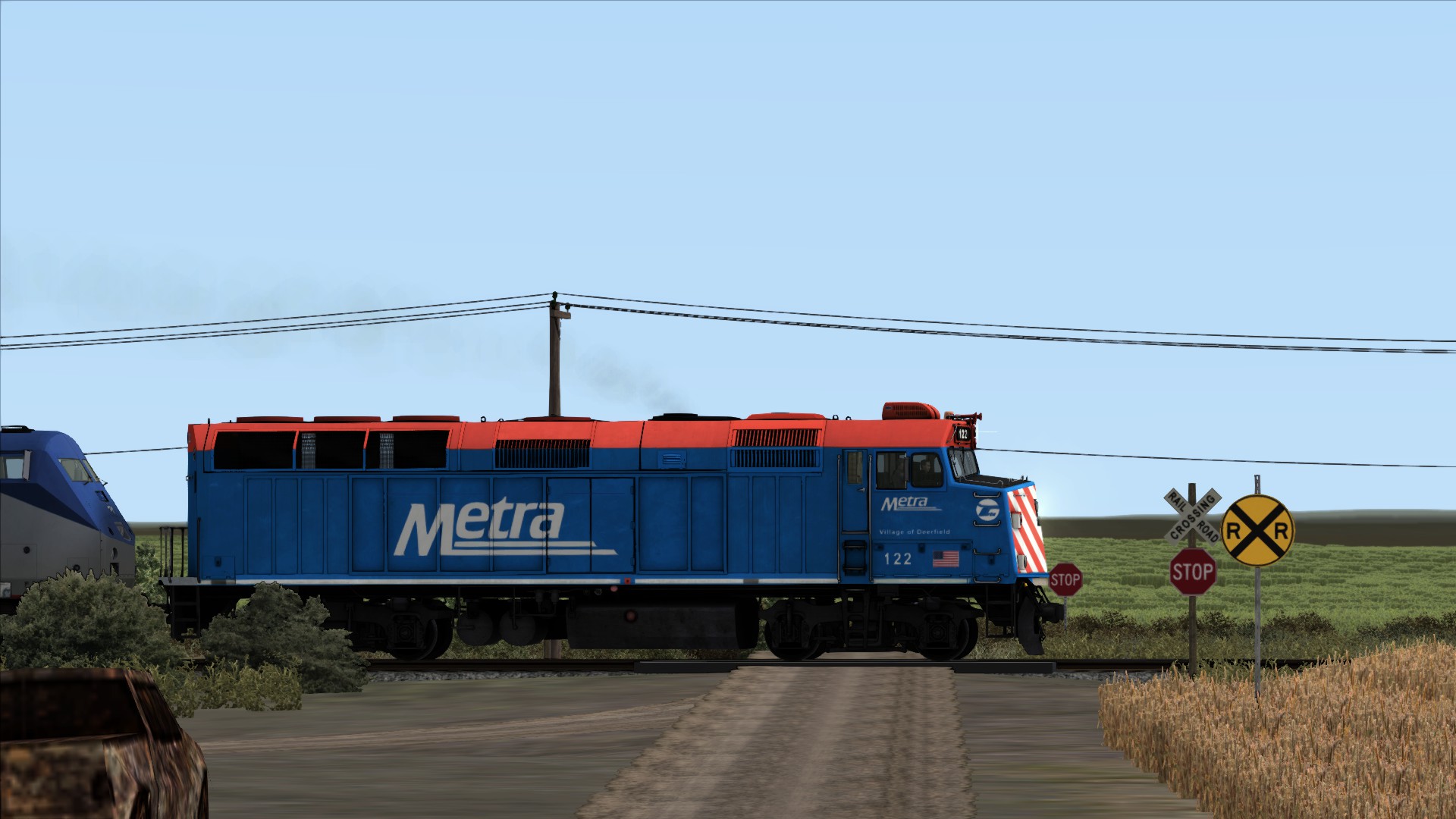 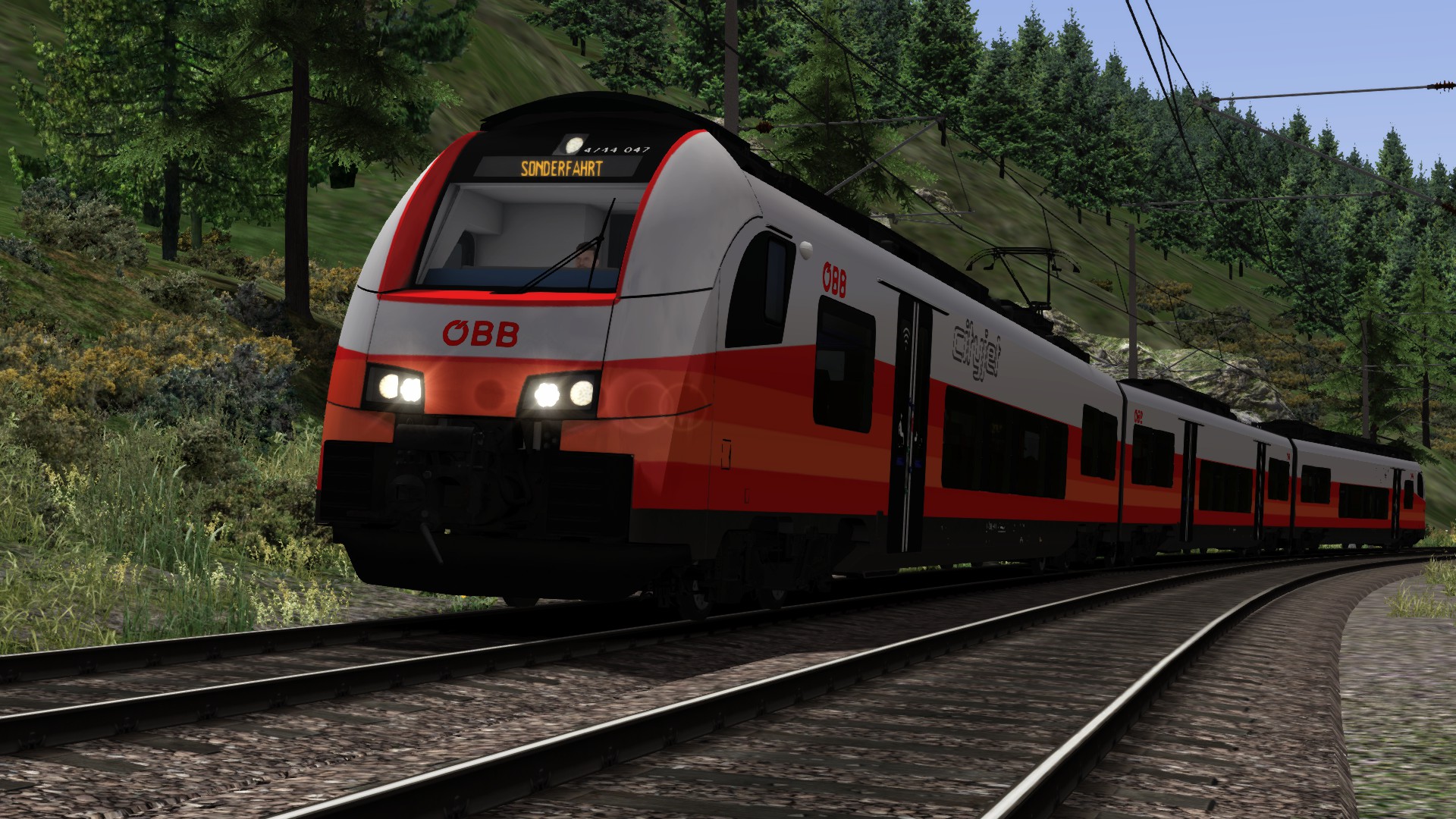 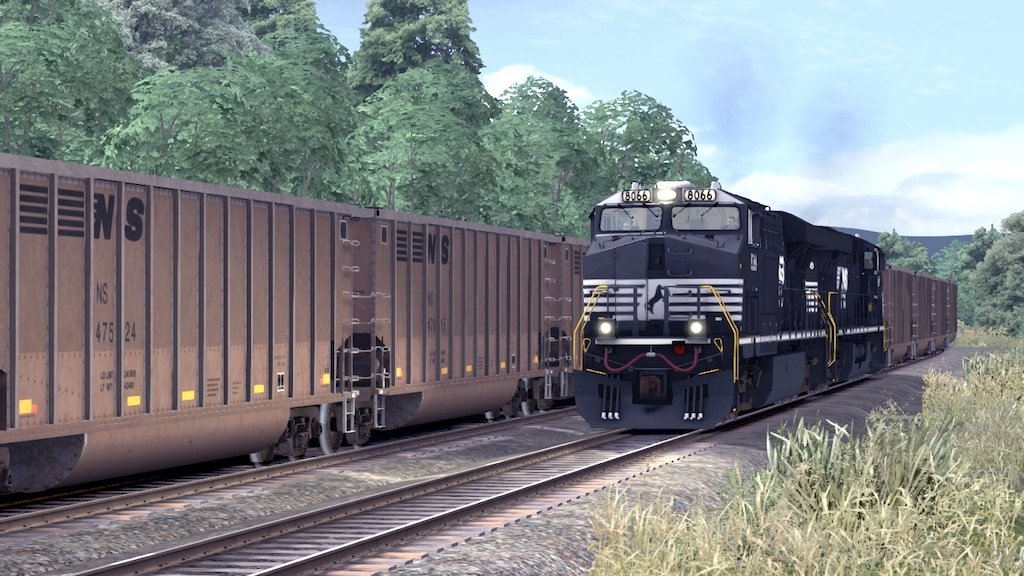 0
Ban
9
Over the Viaduct

Not Recommended
72.6 hrs on record
I bought the A4 Pacific Mallard. Its my favorite steam engine. The game barely registers that I have the A4, and won't let me use it in free roam or any scenarios, because I have to buy scenarios that work for the A4. The A4 cost as much as an indy game, the scenarios cost about as much as a B tier game... I'm not paying anymore ♥♥♥♥ing money just so I can use my favorite train

Not Recommended
21.3 hrs on record
Feels dated and WAY too much DLC ;O

Recommended
3,302.3 hrs on record
If you like trains it is a must have. 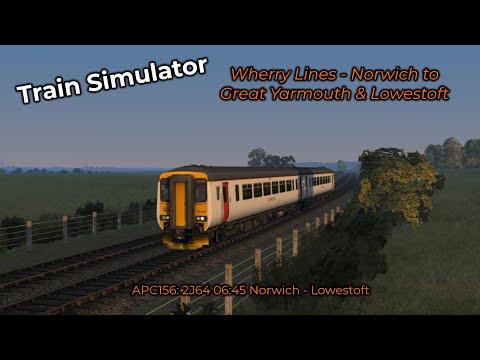 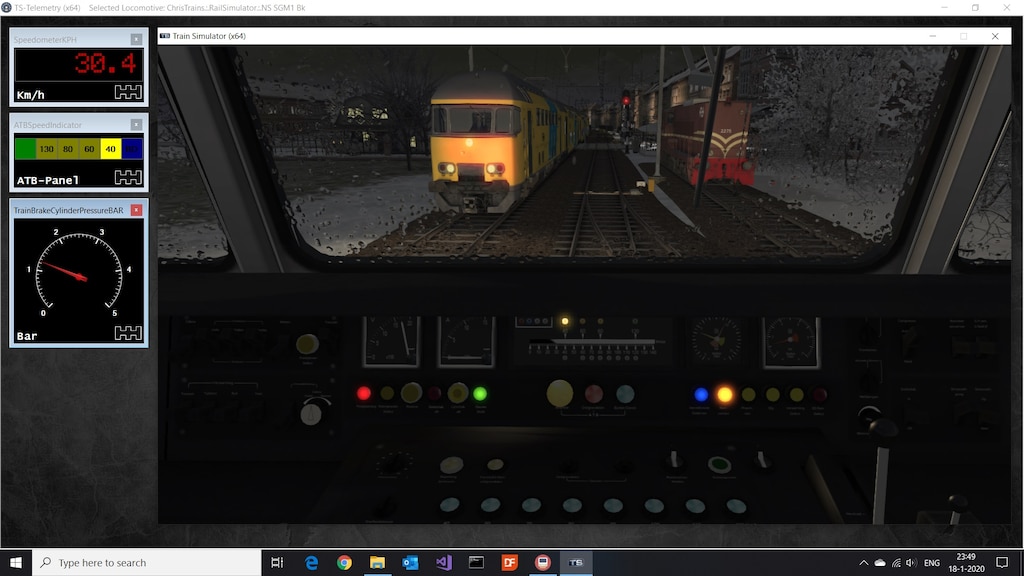 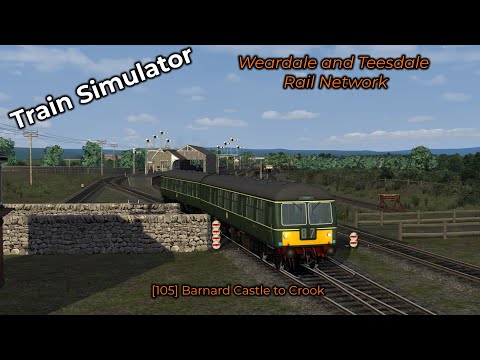 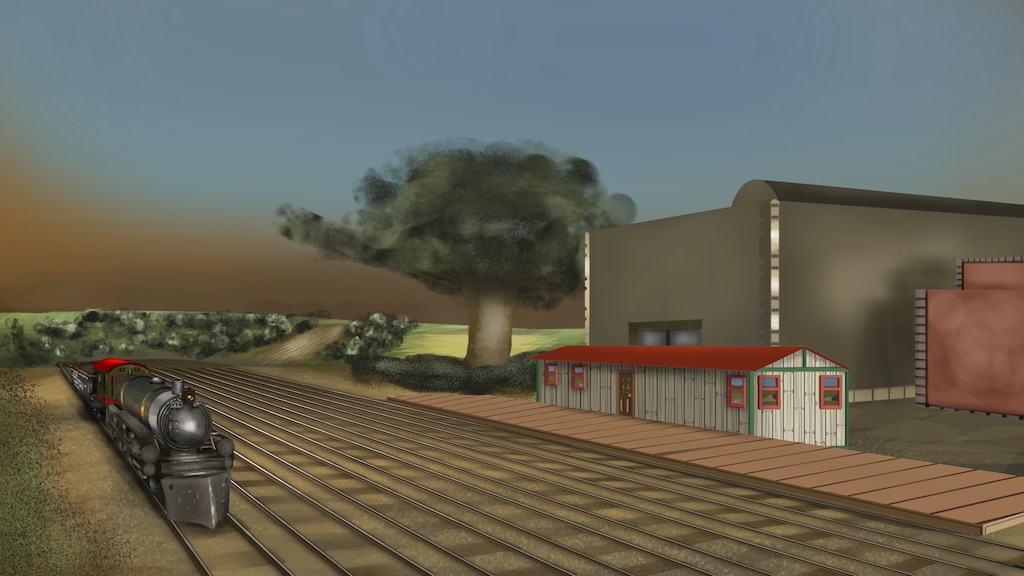 0
Ban
2
The Railyard on the hill 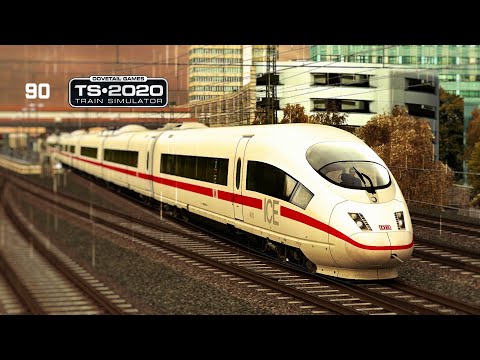 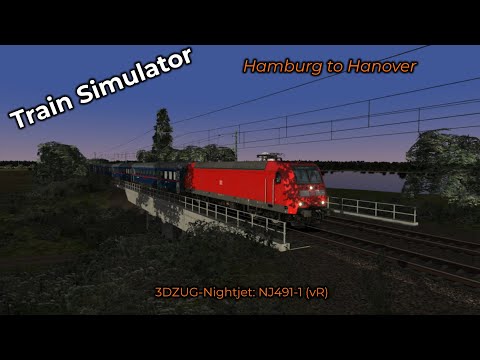 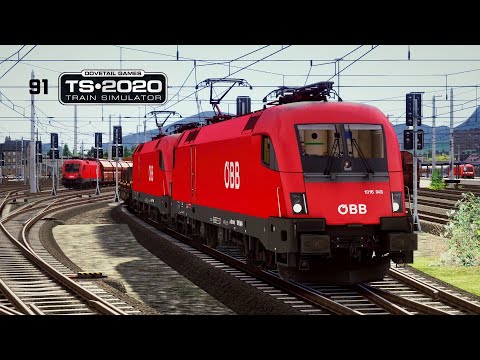 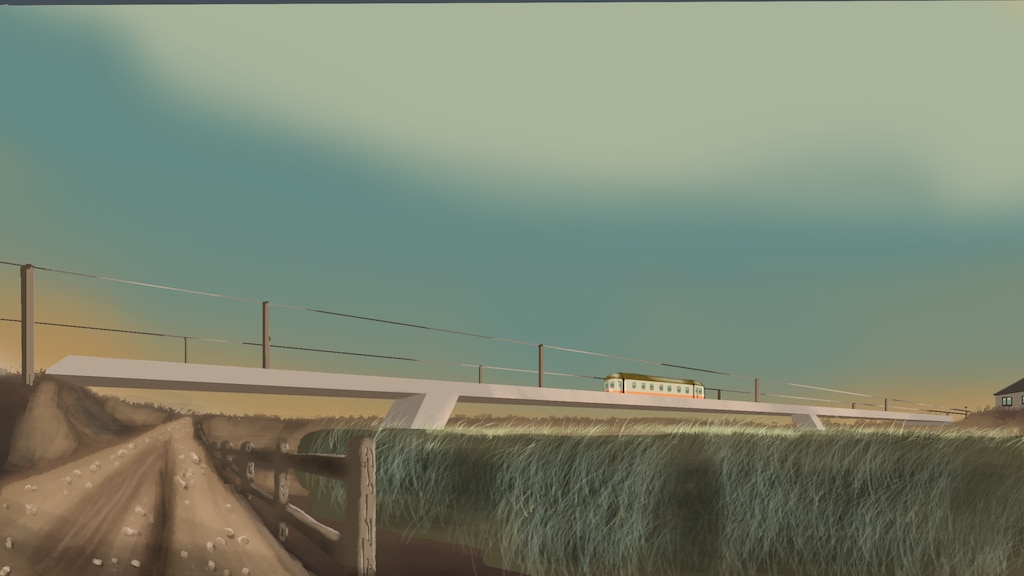