You play Adam Jensen, an ex-SWAT specialist who's been handpicked to oversee the defensive needs of one of America's most experimental biotechnology firms. Your job is to safeguard company secrets, but when a black ops team breaks in and kills the very scientists you were hired to protect,...
-85%
$19.99
$2.99
Visit the Store Page
Most popular community and official content for the past week.  (?)
What to get with praxis?
Just started playing the game and have managed to gather 6 praxis points. So far have stumbled upon security rating 3 locks, heavy objects and multiple opponents so here's what I'm thinking; 2 points to unlock ability to hack level 3 locks 1 point to radar thingy 2 points to battery 1 point to upgrade lifting force Are there any other "must to have" augmentations to fully explore the missions and side quests?...
8

sneakyweazel
May 23 @ 4:17am
General Discussions
Guide

21i47
View all guides
Guide 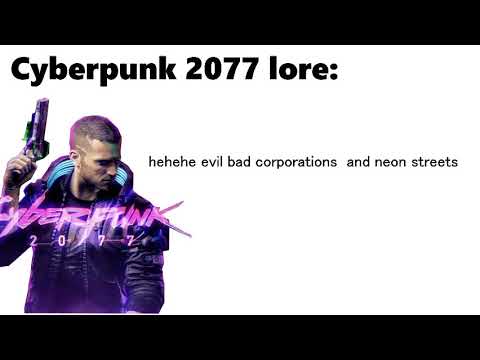 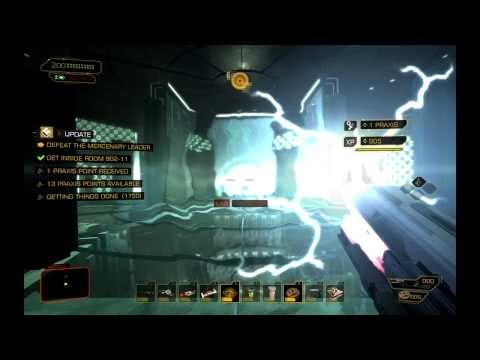 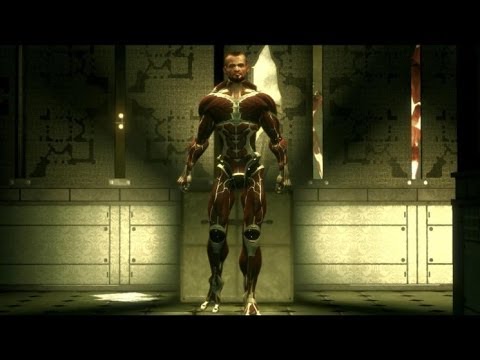 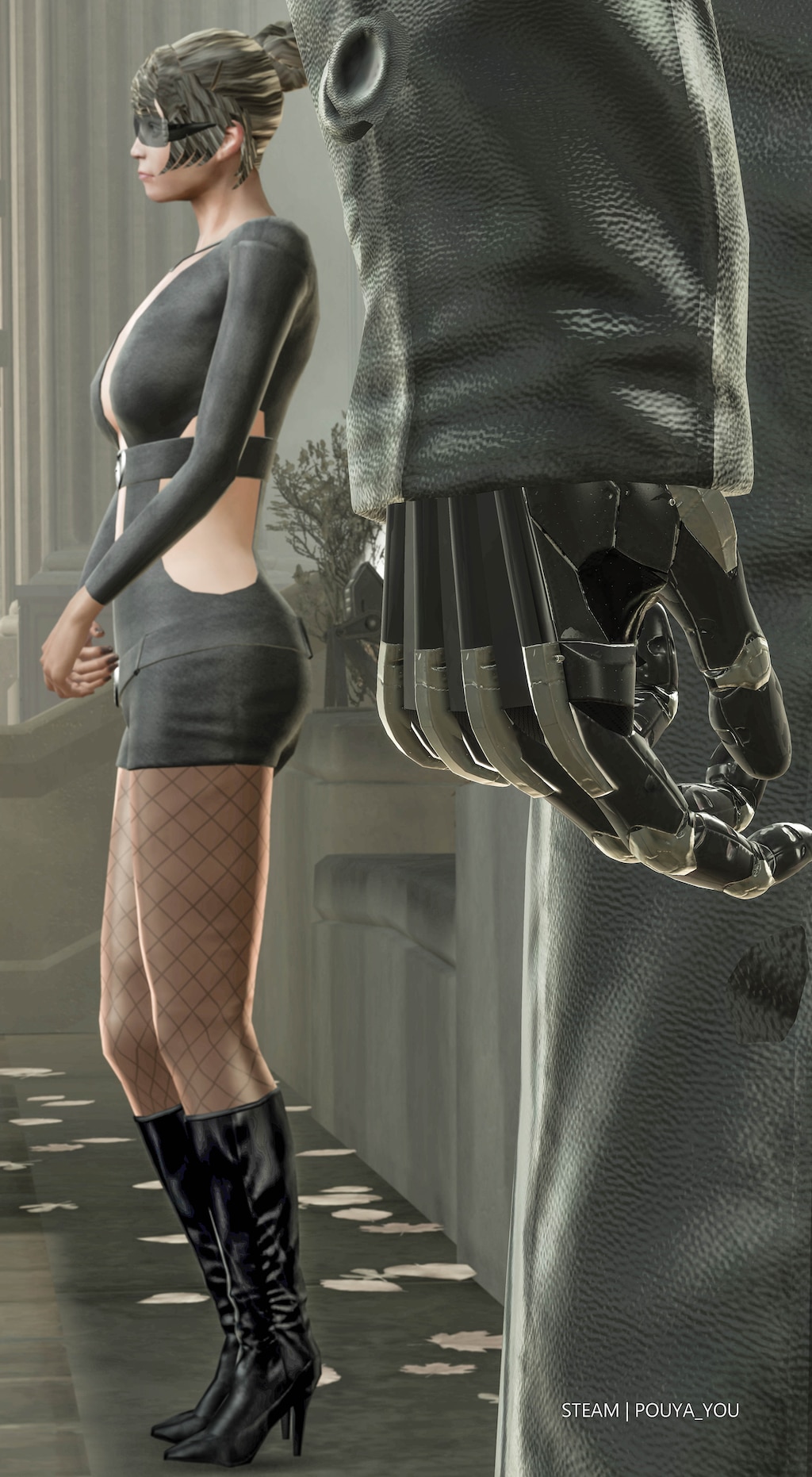 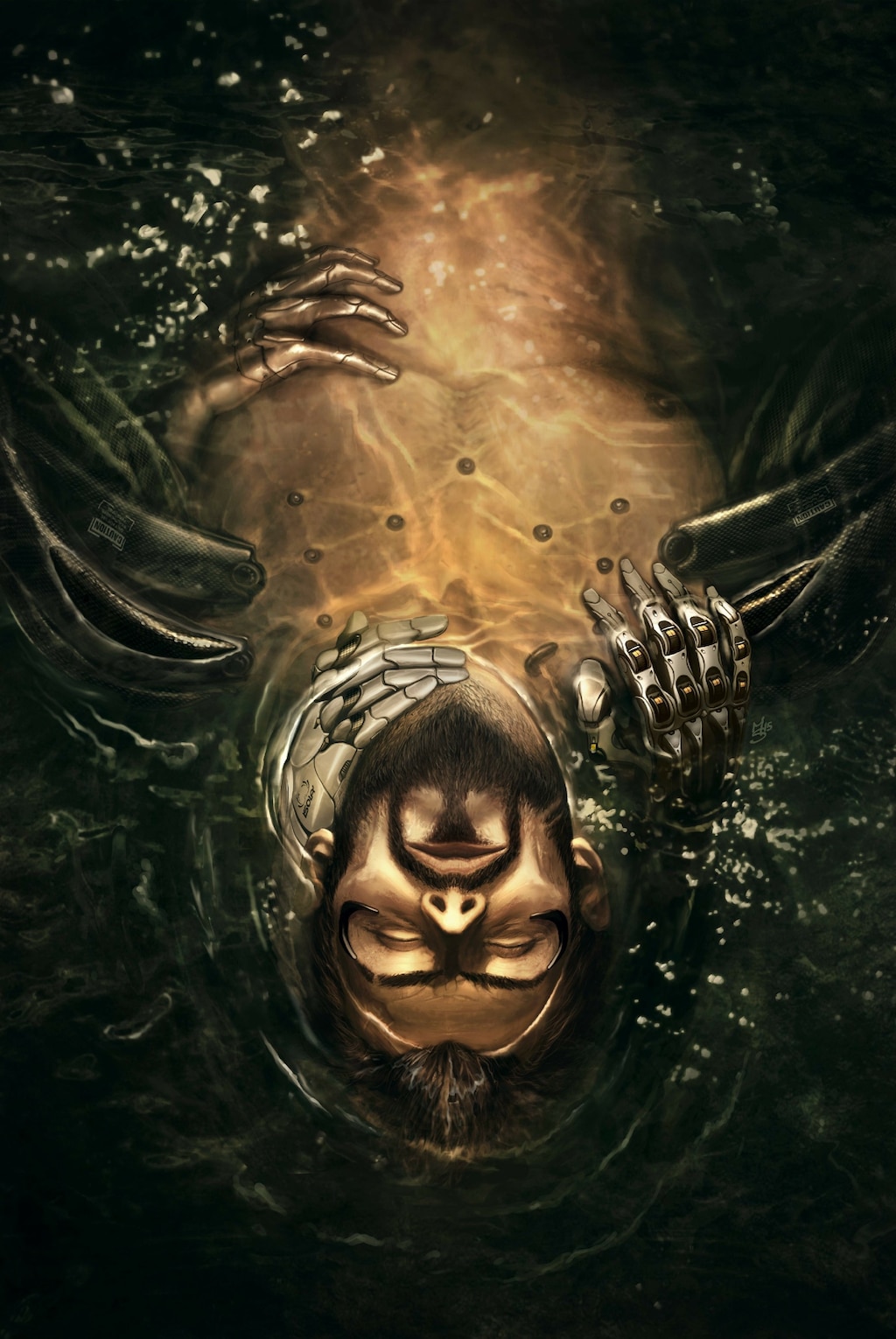 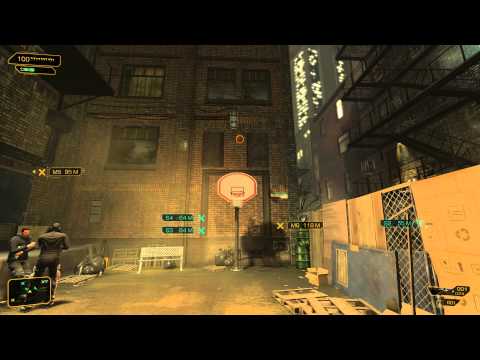 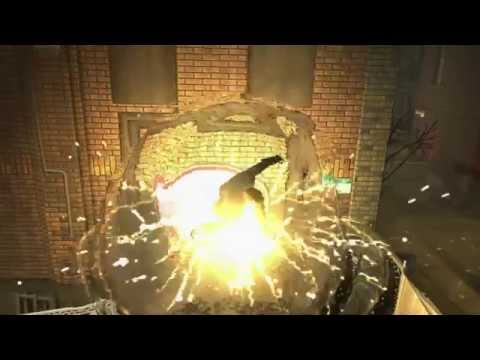 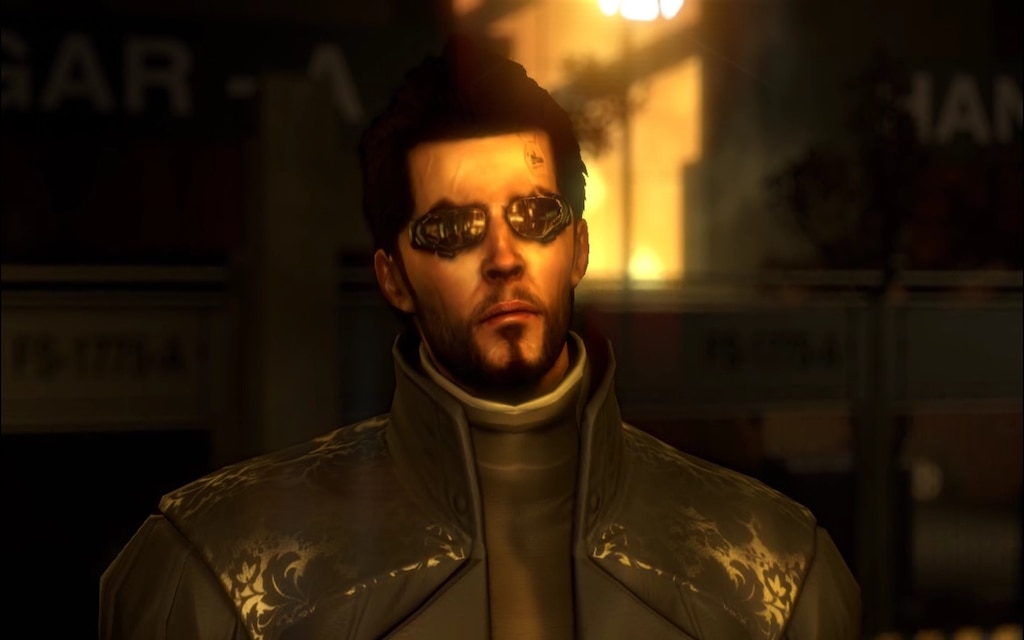 Recommended
58.8 hrs on record
Hello there, having a tough time picking a game to play out the hundreds of games in your library? Do you want a "Stealth game" that lets you go "laser rifle goes brrr" on your enemies, with branching skill set that lets you complete the game how you want? Would you like a well written story in your game with branching ending? Is your PC as potato like mine and you can't run Cyberpunk 2077?
If yes to all those questions above, then Deus Ex: Human Revolution is the game for you!

I bought this game since 2013 and then just left it to collect dust for years because it never felt like the "right time" to play it. But after bingeing a bunch of stealth games like the entirety of Dishonored and heard that Dishonored borrowed some of its element from Deus Ex, I was curious what they meant by that and decided to reinstall Deus Ex. Gotta say, for a game made in 2011, Human Revolution aged like a fine wine.

The number of lore and world building in the game is insane, either by snooping around other people's computer or by picking up an ebook within the game. But if you don't care about the lore, the gameplay itself is solid, want to play be a goody two shoes stealthy boi? you can, want to be a brute with the motto "they can't detect you if they are dead" instead? helll yeaaaah. Thats just the preset anyway, you can pick whatever style you like to play the game. My favorite skill is the Social Enhancer in the game, which helps you in debate battle within the game. That's right, you don't just pew pew enemy physically, you do it mentally too; and the dialogue of your opponents are randomized so you have to figure out how to reply to their argument properly (unless you look up a guide or something).
This is one of those games pre- micro transactions in your single player game. There was only one DLC after the game released. Before things got greedy and the developer's creative visions are hindered by dumb corporate stuff. I am glad I decided to give this game a try now because this is a solid 9/10 game.

The only complaint I have on this game is that you will face some random lag spikes occasionally when the game renders new area no matter how good your computer is. But this is still much more playable than Cyberpunk 2077 post-patch I can tell you that. Please give this a try if you felt that Cyberpunk 2077's story was a let down. 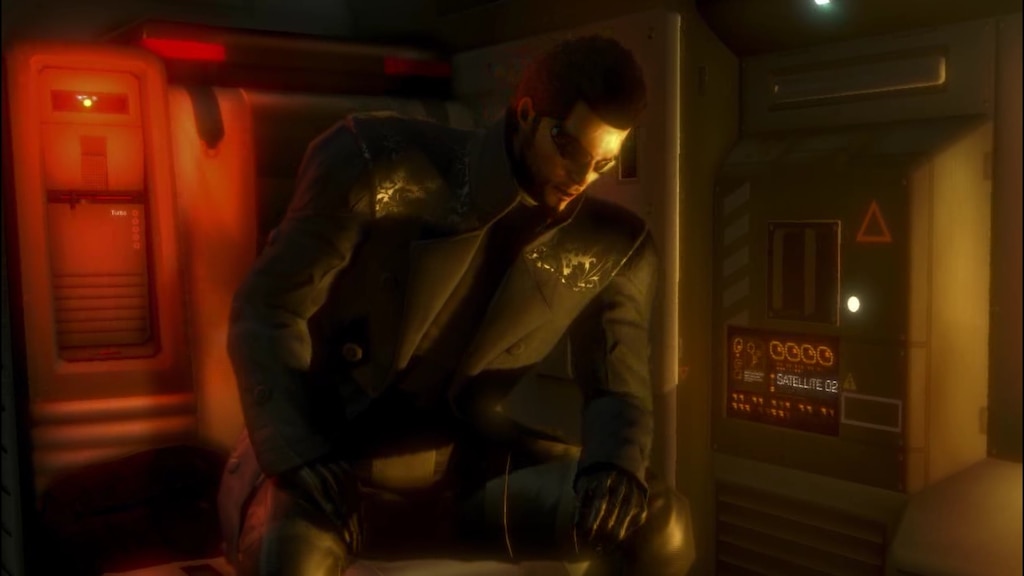 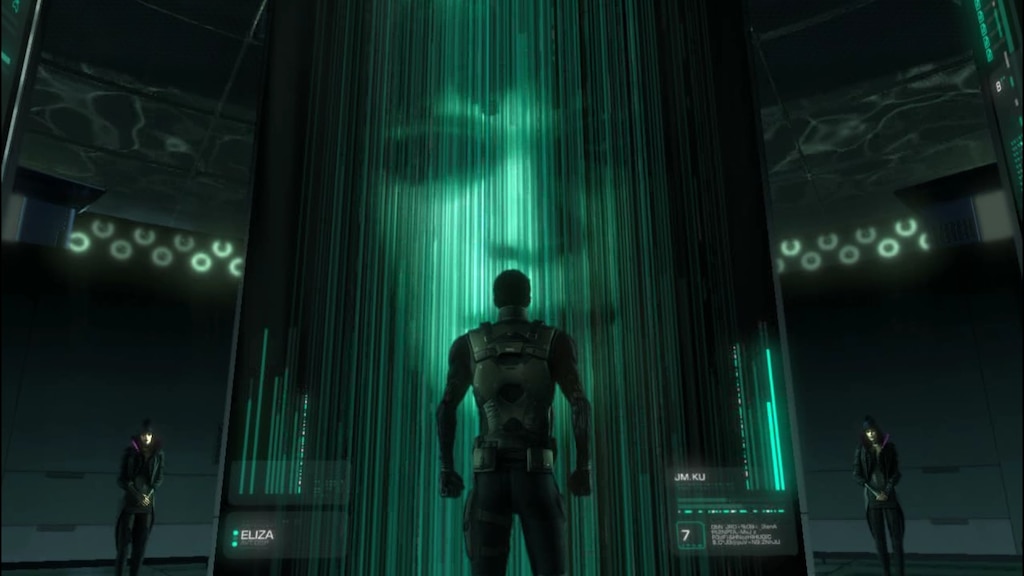 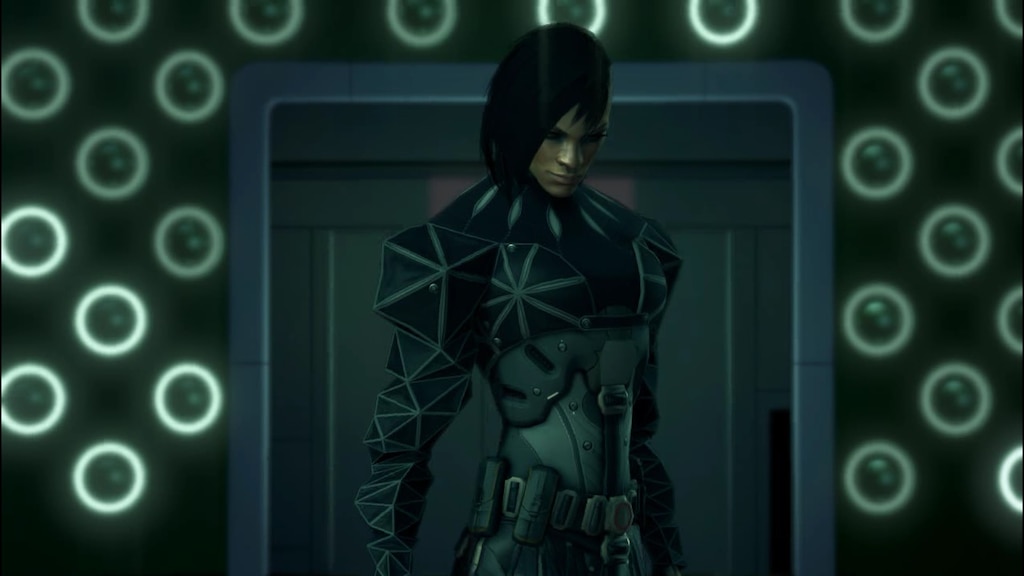 Dude
View all guides
Camera choppy when turning or walking
I swear the game runs fine whenever I stay perfectly still, but when I turn or walk the camera is a slideshow. Any ideas on a fix?
1

Pigeon
10 hours ago
General Discussions
Likely to be more Deus Ex games!
The company that bought Deus Ex announced that they intend to do something with the IP. I think they also now own Thief and a few others.... but screw all that. I needs me more Deus Ex.
3

clarkeveritas
May 20 @ 9:54pm
General Discussions
I heard this game was a downgrade
the reason why I passed on the director's cut is that I heard that it removed a lot of the graphical filters (the yellow and gold) and that the game play was gimped
17

Neko the Master of alts
May 4 @ 6:37pm
General Discussions
high CPU usage,stuttering and VERY unstable frametime
So the problem is literally described in title.Specs:gtx1060 3gb,i3 9100f 4.2ghz,8gb ram single channel.Should be 3 times more than enough to run this game.Tried both directx11 on and off,still stuttering and unstable frametime(jumping between 20-60ms),BUT stable 60fps(vsynced).CPU usage also skyrockets to 90% and suddenly drops to normal.What's the reason of all these issues?No overheating(GPu&CPU 30-50C according to Afterburner),no such issues in other games(recently finished metro 2033 and last light re...
24