War Thunder is the most comprehensive free-to-play, cross-platform, MMO military game dedicated to aviation, armoured vehicles, and naval craft, from the early 20th century to the most advanced modern combat units. Join now and take part in major battles on land, in the air, and at sea.
Visit the Store Page
Most popular community and official content for the past week.  (?)
[Development] Squadron Vehicles: HMS Liverpool
2:52am 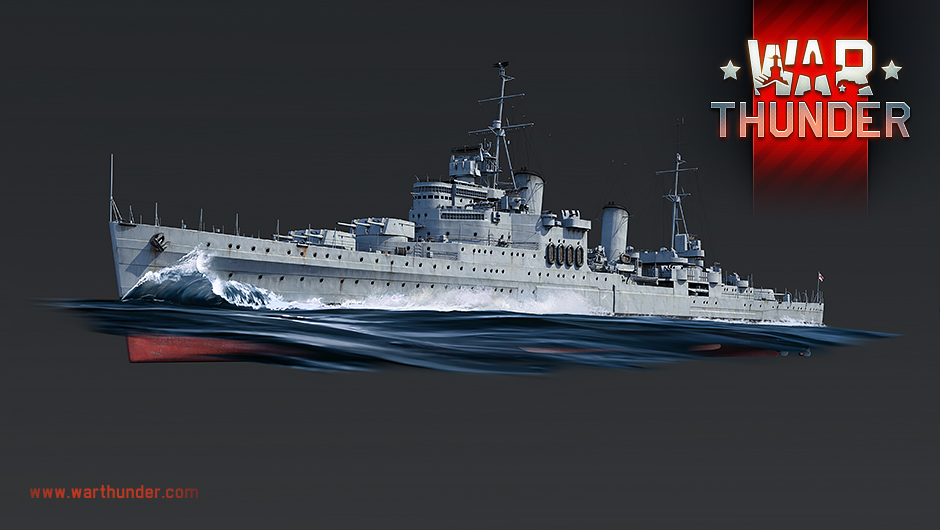 The British light cruiser Liverpool belongs to the Town-class cruisers of the second production series, with a more powerful power plant, a different setup of anti-aircraft weaponry and slightly improved armour. Liverpool was laid down in the shipyards of Govan, Scotland during 1935, and entered service in 1938. Initially, the ship was assigned to the East India Fleet Station, where it saw the outbreak of World War II. The war marked the beginning of the cruiser's active combat service, during which she took part in battles in almost all key theatres - from Chinese waters to Arctic convoys. HMS Liverpool guarded trade routes in the Hong Kong area, hunted Italian convoys in the Mediterranean and fought in Calabria, where she was soon damaged by an unexploded bomb that penetrated the fore bridge and gun deck. After being repaired, Liverpool supported the Maltese convoys, where she was damaged again, this time by an Italian torpedo, literally losing her bow. During her stay in US shipyards, she underwent long and complex repairs, and then returned to her native Scapa Flow to be assigned to the Arctic convoys in the Barents Sea as an escort.

In our game, the light cruiser Liverpool will be a battle reward for members in War Thunder squadrons. In many ways, Liverpool resembles its "classmate", the British cruiser Southampton, differing from her by a dismantled main battery turret and the configuration of its AA artillery. In the course of a long and eventful service, the air defense battery of the cruiser Liverpool was repeatedly changed. For the game, we have implemented the positioning of the AA weapons at the time of her decommissioning in 1952. 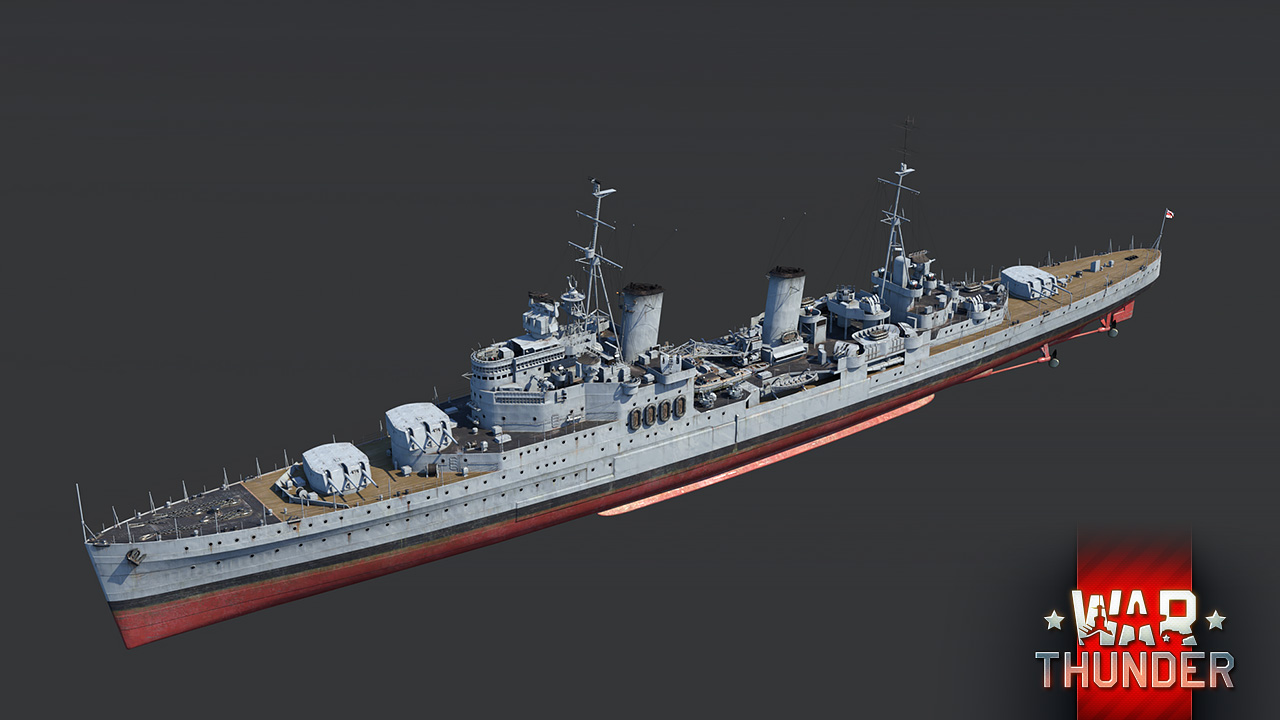 The light cruiser Liverpool will be a new squadron vehicle that will become available to War Thunder squadron members in the next major update of the game. Stay tuned to our news!

War Thunder
83
8
İs this a revange kill game ?
really wtf is this i better than him on the tank. but when i killed him he is coming back with the plane and bombing me. Remove the ♥♥♥♥♥♥♥♥ kill cam
11

In this digest we would like to tell you about the work on improvements and fixes in the game. You can find information about all updates that have been released in War Thunder in the website special section[warthunder.com]. 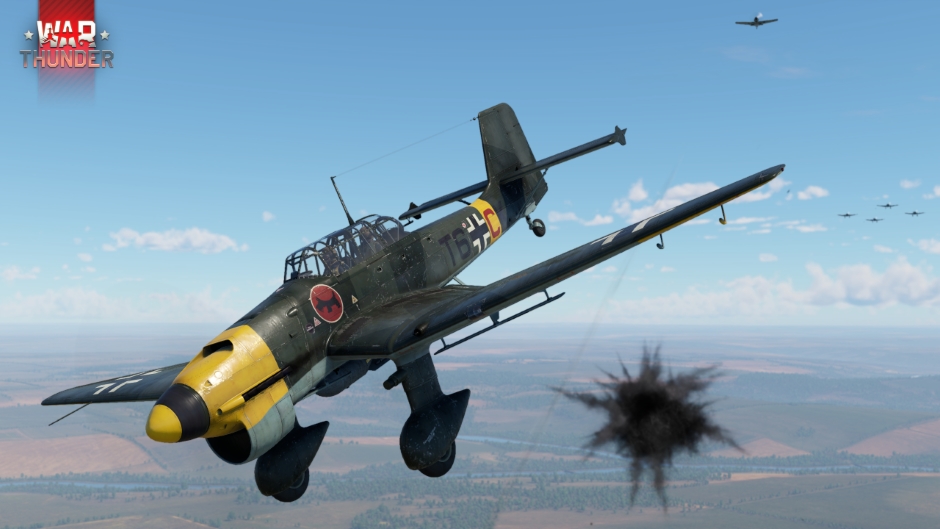 As much as everyone likes to destroy tankers, you have to know the limits. That’s why this time we will begin our “It’s fixed!” digest with some good news for them. Bombs that have been dropped on the ground are no longer magnetically fixed to vehicles that have passed over them!

This is exactly what happened previously - when you drove over a dropped bomb it would fix itself to the bottom of your vehicle with very predictable results. It won’t happen again. 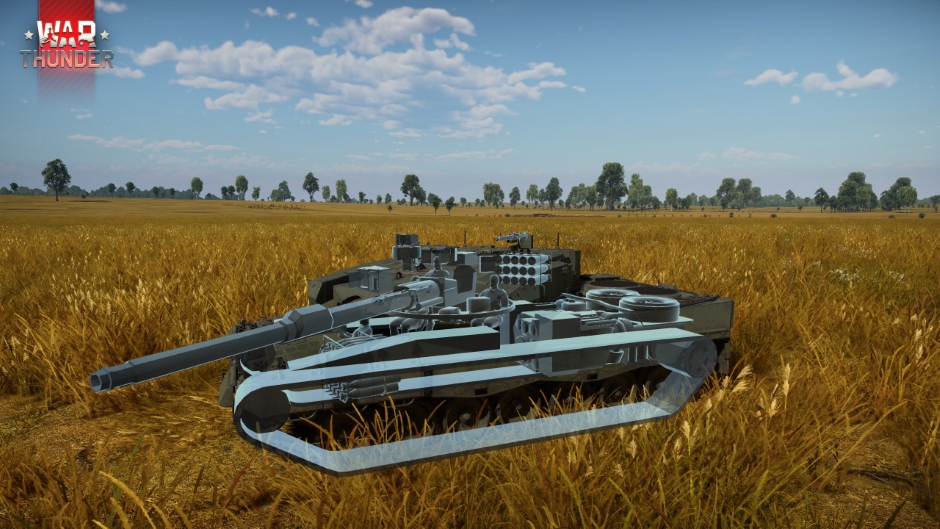 X-Ray view is very useful in a battle - it allows you to accurately assess the condition of vehicle modules and crew to better understand the vulnerabilities of your vehicle.

But in rare cases the detailing of the interior of the vehicle may have decreased and you viewed the engine, ammo and crew members as angular models.

Although the issue was just a visual one and had no effect on the damage model, we have returned the visual detail to the internal modules and their surroundings in the X-Ray view.

Fixed thermal imaging sensor
A simple but welcome fix. Your helicopter’s thermal imager will now be able to detect another helicopter at ranges greater than 5 kilometres.

Previously the helicopter’s thermal image camera could not detect another helicopter at this range. It was a kind of professional solidarity.

Raised camera
Creating and configuring vehicles for War Thunder is an incredibly difficult process in which even the smallest little thing can lead to big trouble. For example a trivial error with the 3rd person camera position on the F-89B, F-89D and P.108A led to the fact that the tail unit loomed within the aiming line. And that’s all - you were not able to shoot or to bomb.

A little time and patience and the problem has been fixed. Have a more comfortable flight. 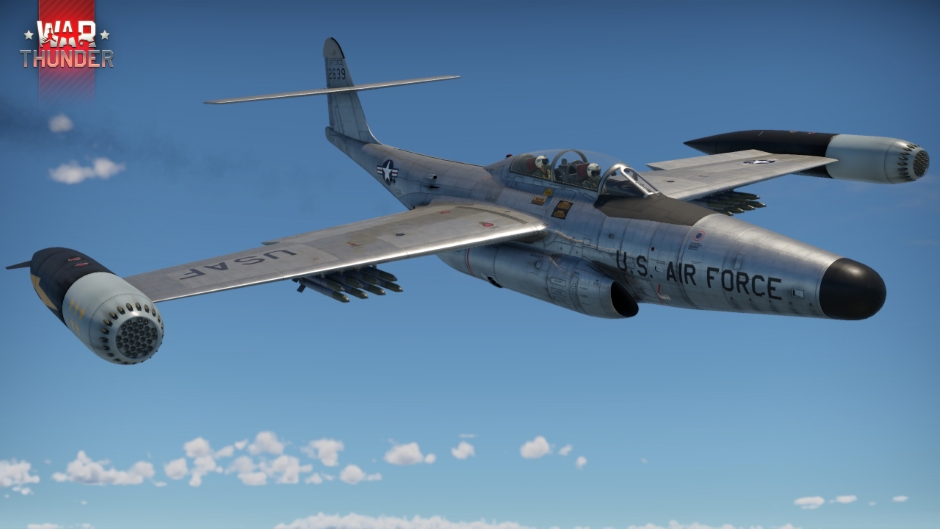 Tangible improvements
For each release of the “It’s fixed!” digest we are collecting the most notable improvements to the game that are fun to read about. However in addition to these you will also find separate improvements in the changelog that will likely directly improve your own game experience.

This time we have worked on aircraft armament and clarified the settings of the ground vehicle transmission - the latter change will allow some vehicles to become more dynamic and more powerful even without increasing engine power!

Once again, many thanks for all your bug reports that you submitted in our bug report section on the War Thunder forums. 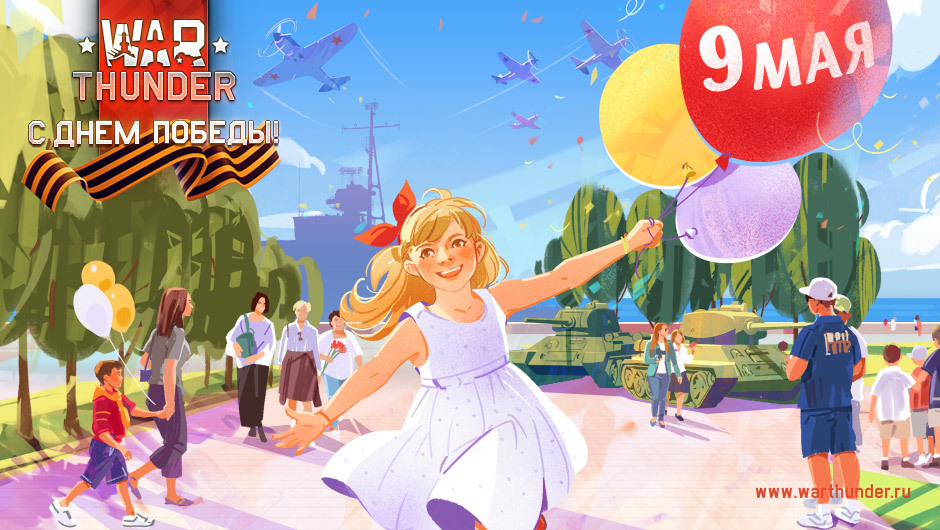 8th of May 1945, Allied forces who fought during World War 2 celebrated “VE Day” or “Victory in Europe Day”. Major cities in Allied nations, as well as those cities in Western Europe that had formerly been occupied, rejoiced in the defeat of the Nazi war machine with the raising of flags and banners.

German forces lay down their arms and held their fire: In Prague, Germans surrendered to their Soviet counterparts, after the latter had lost more than 8,000 soldiers, and the Germans many more; in Copenhagen and Oslo; at Karlshorst, near Berlin; in northern Latvia; on the Channel Island of Sark — their surrender was complete with a final cease-fire, followed by more surrender documents that were signed in Berlin and East Germany.

From May 7th to 10th (02:00 GMT), fight in War Thunder and receive the “Weapon of Victory” decorations from the victorious nations and the “Warrior-Liberator” decal.
"Bren Mk II" 3D decoration 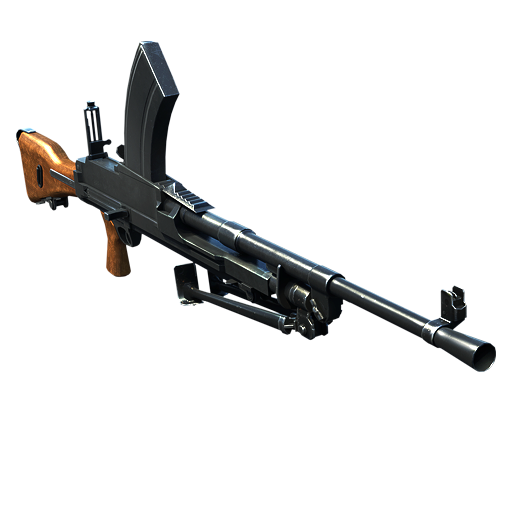 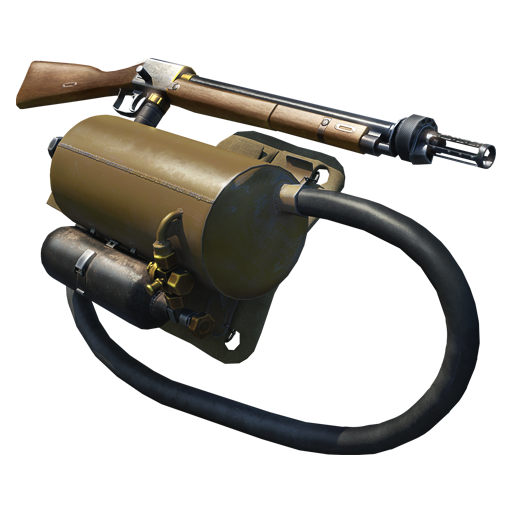 Take first place at the end of the battle 2 times 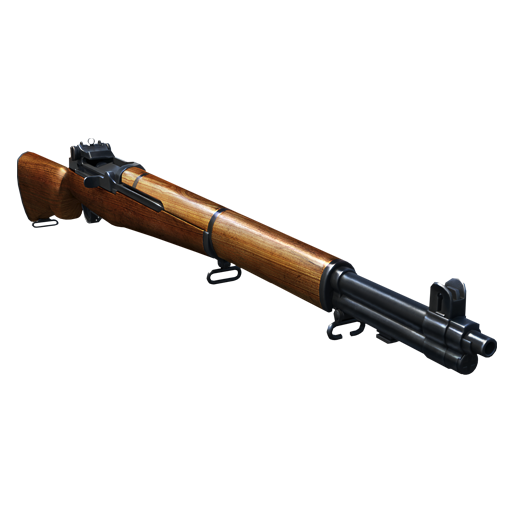 Destroy or assist in the destruction of 30 enemy vehicles 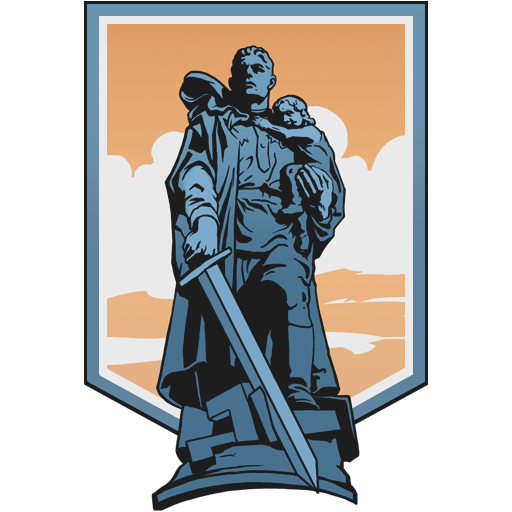 Play 3 battles in any type of vehicle. (activity of 60% or higher)

This decal depicts one of the three main Soviet war memorials. This is the most famous Soviet memorial in Europe. The “Warrior Liberator” stands in the capital of Germany, Berlin in the Treptower Park.

Tasks can be completed using vehicles of rank 2 or higher.

Follow your progress by clicking on your nickname → Achievements → Victory in Europe Day.

In-game discounts
Until May 10th, 30% discount on allied vehicles, modifications and premium account!

Victory Day tournament series
Amongst 18 tournaments in the series you will find special aircraft duel tournaments, dedicated to the Hero of the Soviet Union Mikhail Devyataev, as well as sporting teamplay formats in the most famous Allied aircraft. 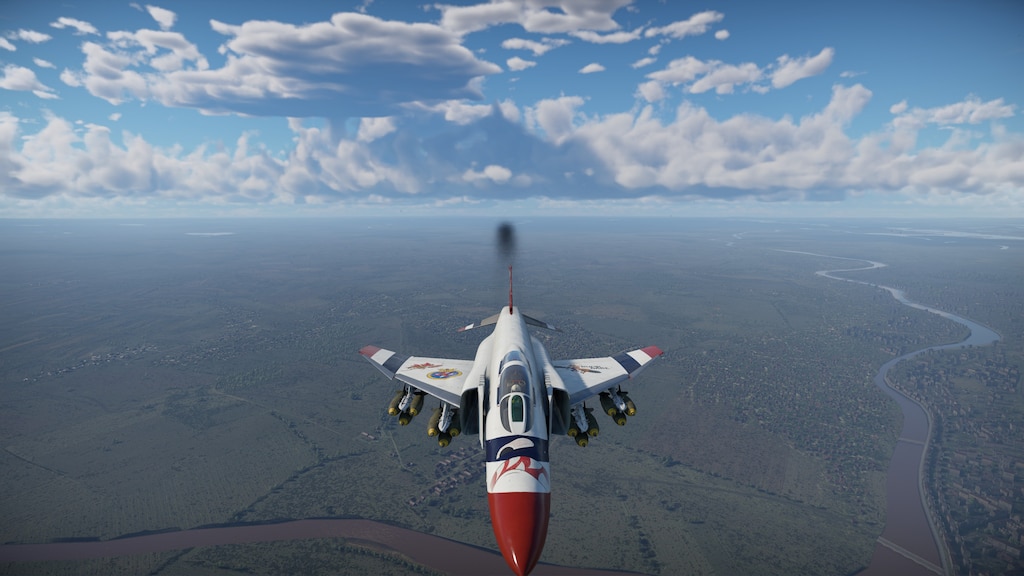 vatyun
View screenshots
When you call the wrong seal clubber a scrub.
So there i am. 3.0 italy trying to get the final win for the crappy battle pass... And there's this squad of 4 level 100 players clubbing the level 10s on my team. One of em had over 4,000 kills and less than a thousand deaths in the H 100D Call em seal clubbing scrubs as i leave and strangely end up with a 4 day com ban when i try to tell someone to come towards me next game lol. Seems i hurt the wrong seal clubbers feelings.... Come on WT when are you going to do something about the blatant abuse of pow...
78

Fastlane
View screenshots
Does gaijin even maintain their servers ?
Just saying because saying war thunder is E sport ready while having insane amount of packet loss and ping spikes shouldn't be acceptable.
8

Recommended
7,273.4 hrs on record
its alright i guess 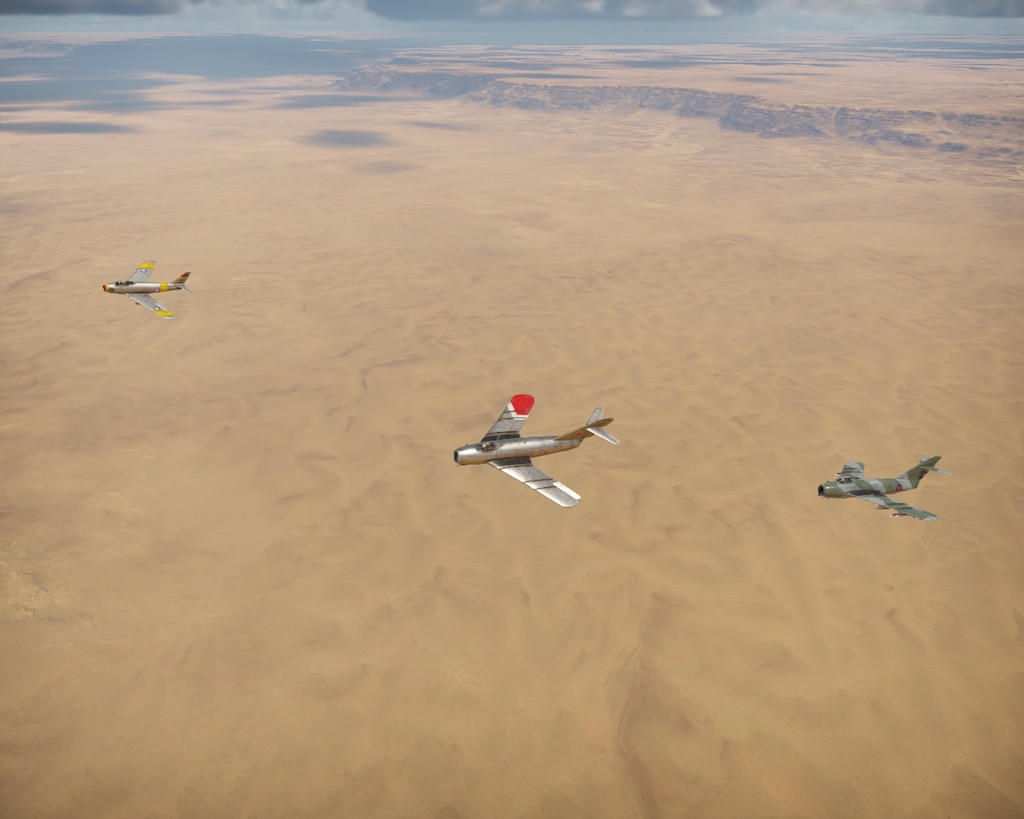 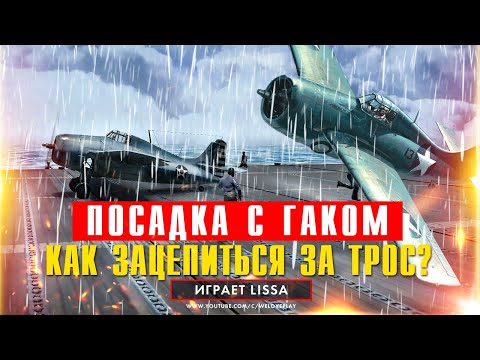 Not Recommended
1,711.8 hrs on record
Terrible game, I would write a 5 page review on why but you can just put a thousand hours in yourself and find out why Gaijin is the worst game developer to exist. I find them to be even worse than Paradox. If you have tank/plane/ship autism then you most like found this game through that, but boy of boy does this game abuse your love for these things. 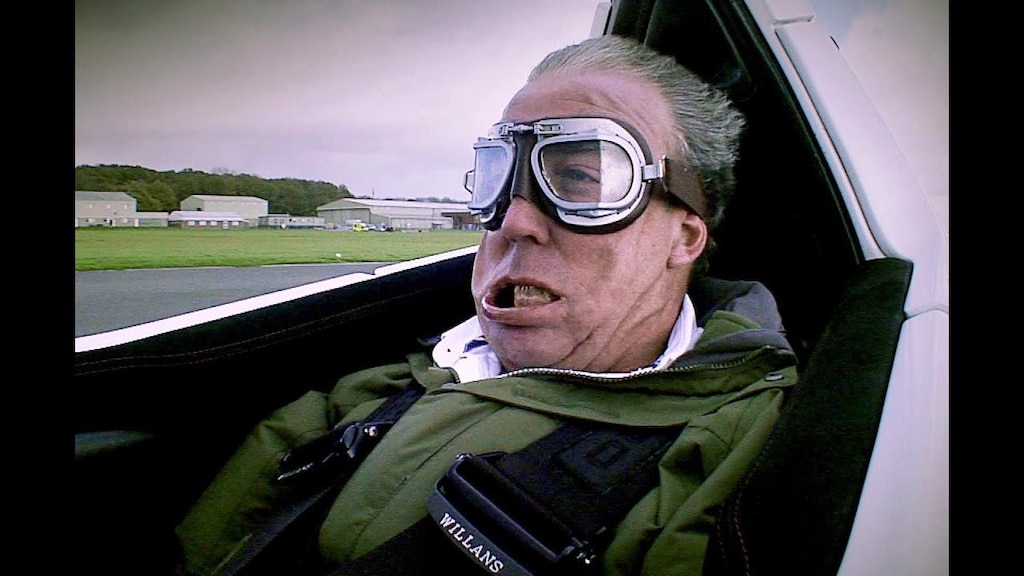 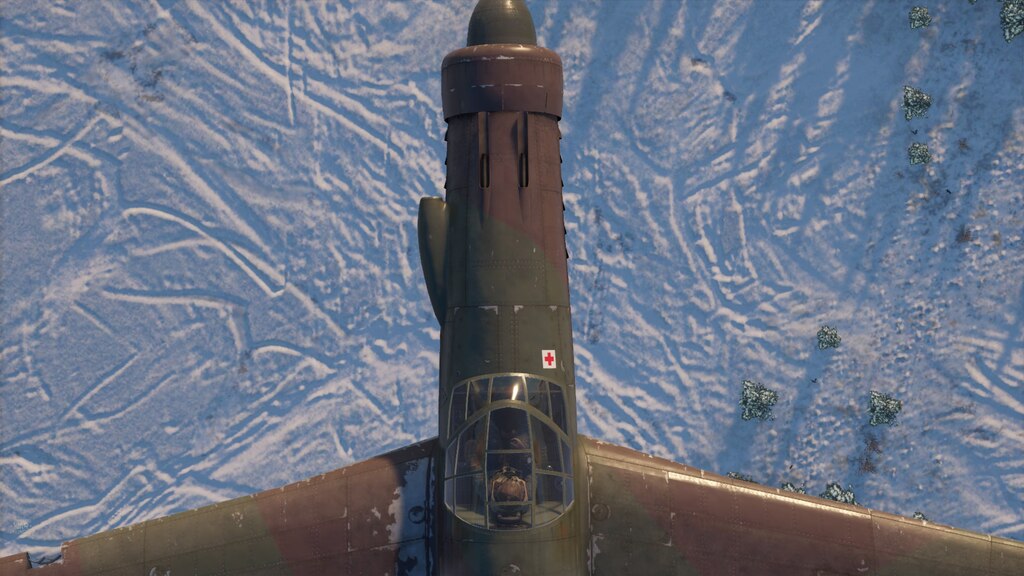 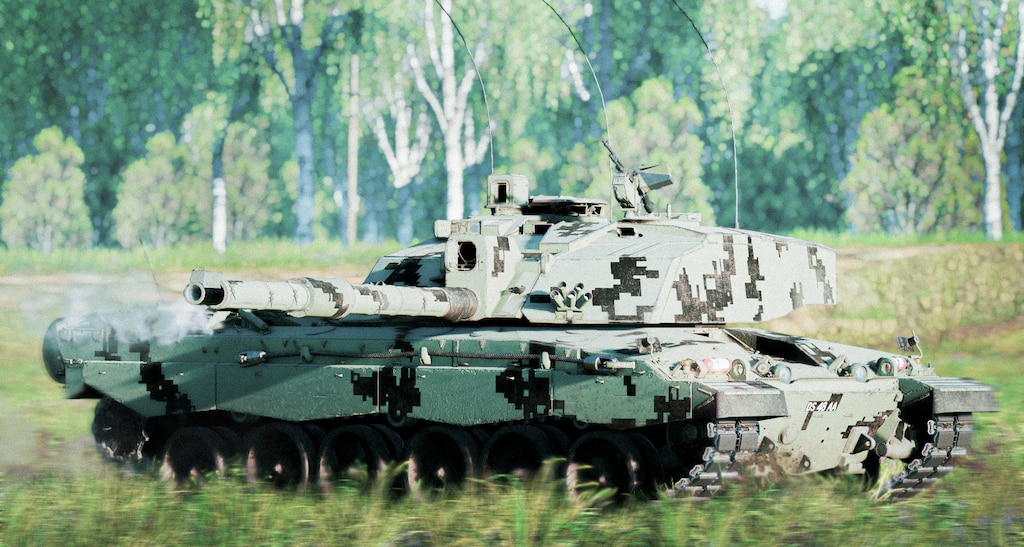 Recommended
1,301.0 hrs on record
I was going to make a review but all i want to say is my balls f**king hurt. Dont play this game i lost the kids and my love of a lot of tanks through out history. A large amount of my money is gone and the snail god is still not happy it wants more and always will we cant win we can always lose
-british spy

british spy
103 products in account
0
Officially İ research all researchable tanks.
Now what will i do
26 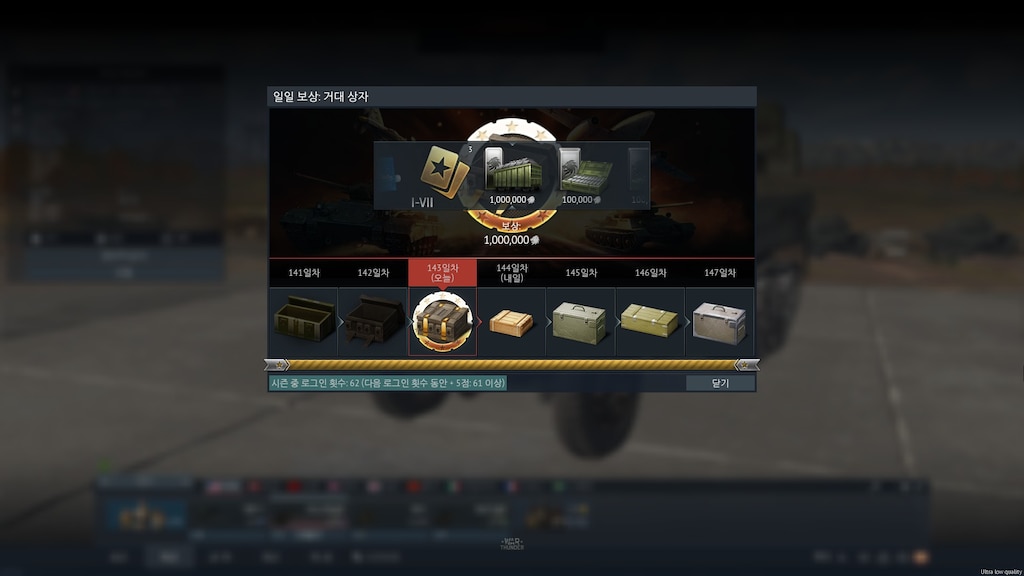 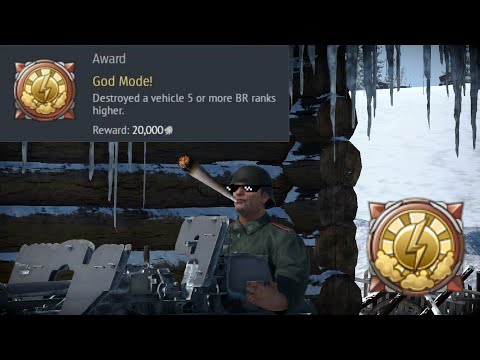 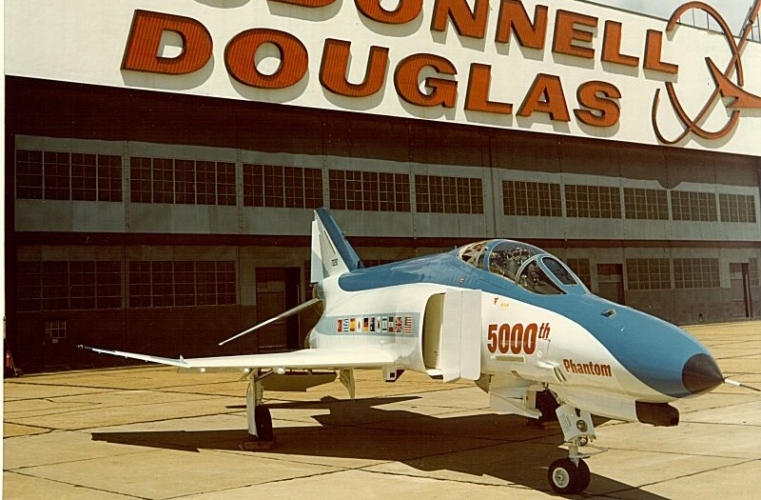 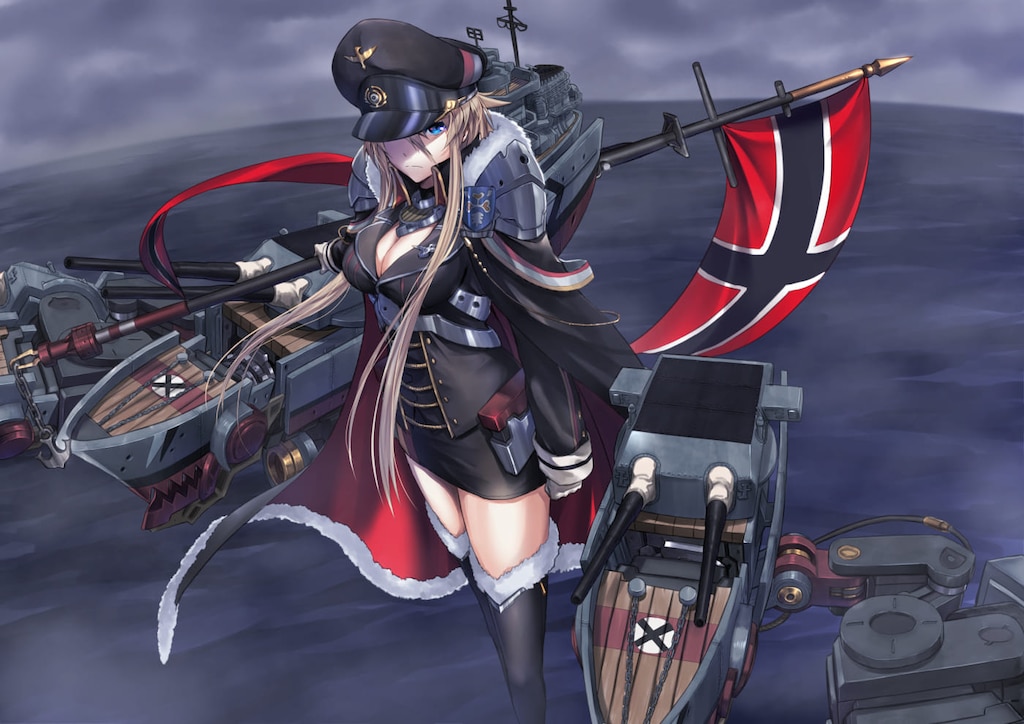 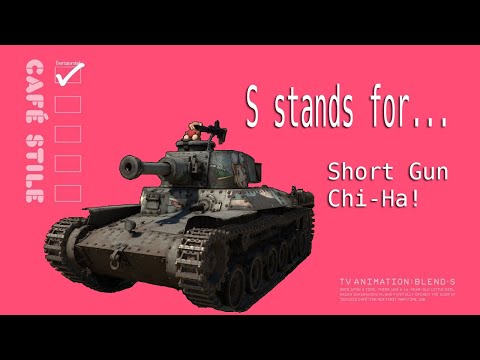 How to play ground arcade/realistic/simulation battles
Capture the damm points and stop using AA when somebody already is i had enough Heres a meme: 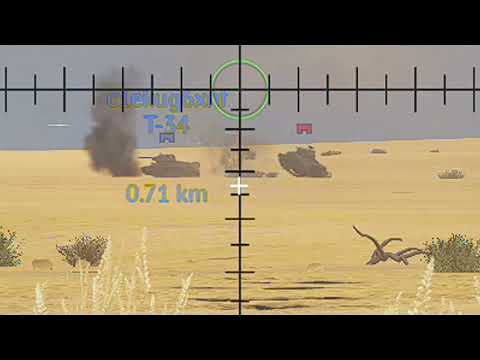