Live the 4th Great Ninja War and its overpowering boss fights or defy your friends in ultra dynamic online and offline ninja confrontations!
$19.99
Visit the Store Page
Most popular community and official content for the past week.  (?)
Any advanced players in EU?
Please have good connection
1

Secret Codes for Ultimate Ninja Storm 3
Unlock some special and otherwise unobtainable (?) goodies by writing down the codes given in this guide in the appropriate section in the game.
726 ratings 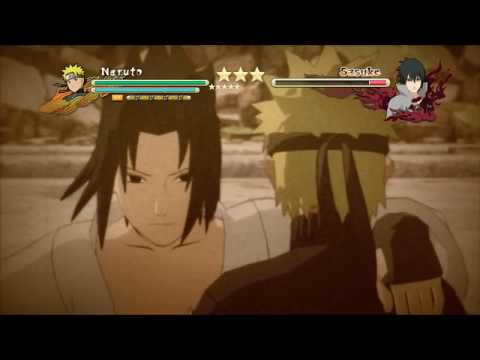 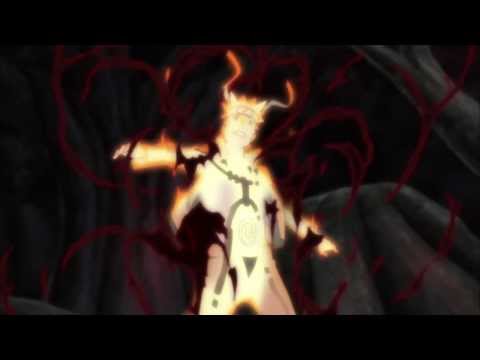 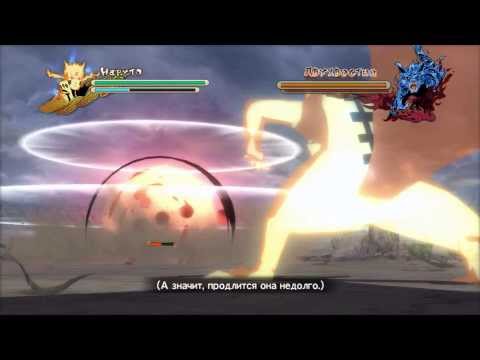 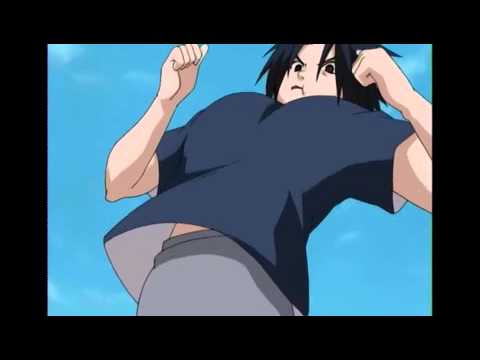 Recommended
49.4 hrs on record
What a breeze that was, I swear, with these games, each one makes you think it couldn't be any better, but it always delivers and reinvents itself, but also quite sadly, comes with its own downgrades as well.

Let's start off with the menu and interface design, at first, coming from the second Storm installment, it looks very messing and distracting but after an hour or so, the menu really shows its beauty and unique art direction that is inspired from Storm 1's amazing interface design.
The story follows up directly from where Storm 2 left off, and it even gives off the opportunity to play all of the battles from the first two games witch I though is quite an amazing way to include recaps to previous games.

One of the worst things to ever made its debut in the Storm series in my opinion is the inclusion of auto-substitution, it just massively discards the skill level that the players carried away from Storm 2 to Storm 3, it adds yet another annoying variable to the formula that quite frankly dismisses one of the best things about the Storm series, strategic openings in fights.

The creative boss battles remain as great as they were from Storm 2 if not a bit stale and predictable, but the new Dynasty-like beat-them-all mission style where the game throws you on free roam mode but still gives you all combat abilities that you would typically have in battle mode is amazing and a big deal of fun.

The multiplayer part of the game got some helpful filtering and better navigation and organization of online play, also easier to find players and jump from one game to the other.

Probably the best thing about this installment that puts it a grad above the other two games was the character rooster, a massive list of varying characters and support characters along with different outfits and variation is a huge plus for a game of this kind, with this installment, the Storm series really solidifies its monopolization over similar fighting games and remain as one with no equal. 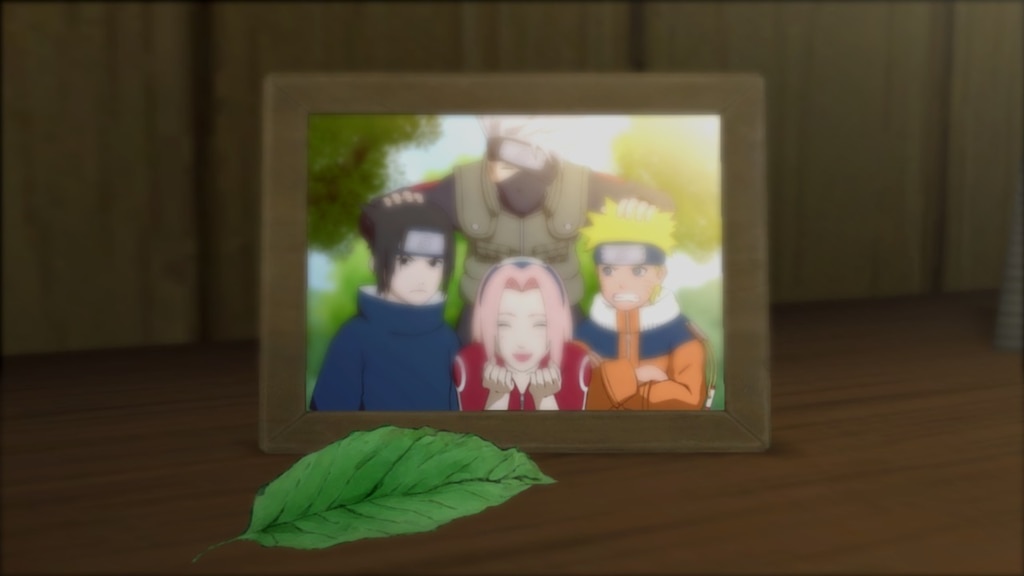 Isshak Gravi
Jan 25, 2018 @ 4:33am
General Discussions
Differences between Original version and This version?
I seem to have another inferior remaster/remake version instead of original version.
2

Isshak Gravi
Apr 5, 2017 @ 4:30pm
General Discussions
No one has rated this review as helpful yet