How long can you survive a post-apocalyptic world? A land overrun with an infected "zombie" population, where you compete with other survivors for limited resources. Will you team up with strangers and stay strong together? Or play as a lone wolf to avoid betrayal?
$44.99
Visit the Store Page
Most popular community and official content for the past week.  (?)
DayZ 1.18 Experimental Update - New assets that go Boom!
May 19
Dear survivors
We’re excited to announce that the experimental build of update 1.18 is now live on Steam. We’ve got a lot of new tools to discuss this time around, changes, and fixes.
Head on over to our forums for the official change notes:
Change Notes[forums.dayz.com]

First off, there are plenty of new explosives to be found and made. There’s the Claymore, a directional mine found in high-tier military areas which can be detonated remotely. Next we have a powerful plastic explosive that can be found in industrial areas and combined with a new remote detonation unit, which is meant to be detonated from a safe distance. Finally, all you crafty survivors out there can also create an improvised explosive device from a protector case. This device accepts a variety of explosives found in the game and can be activated with a remote detonation unit, alarm clock or kitchen timer. 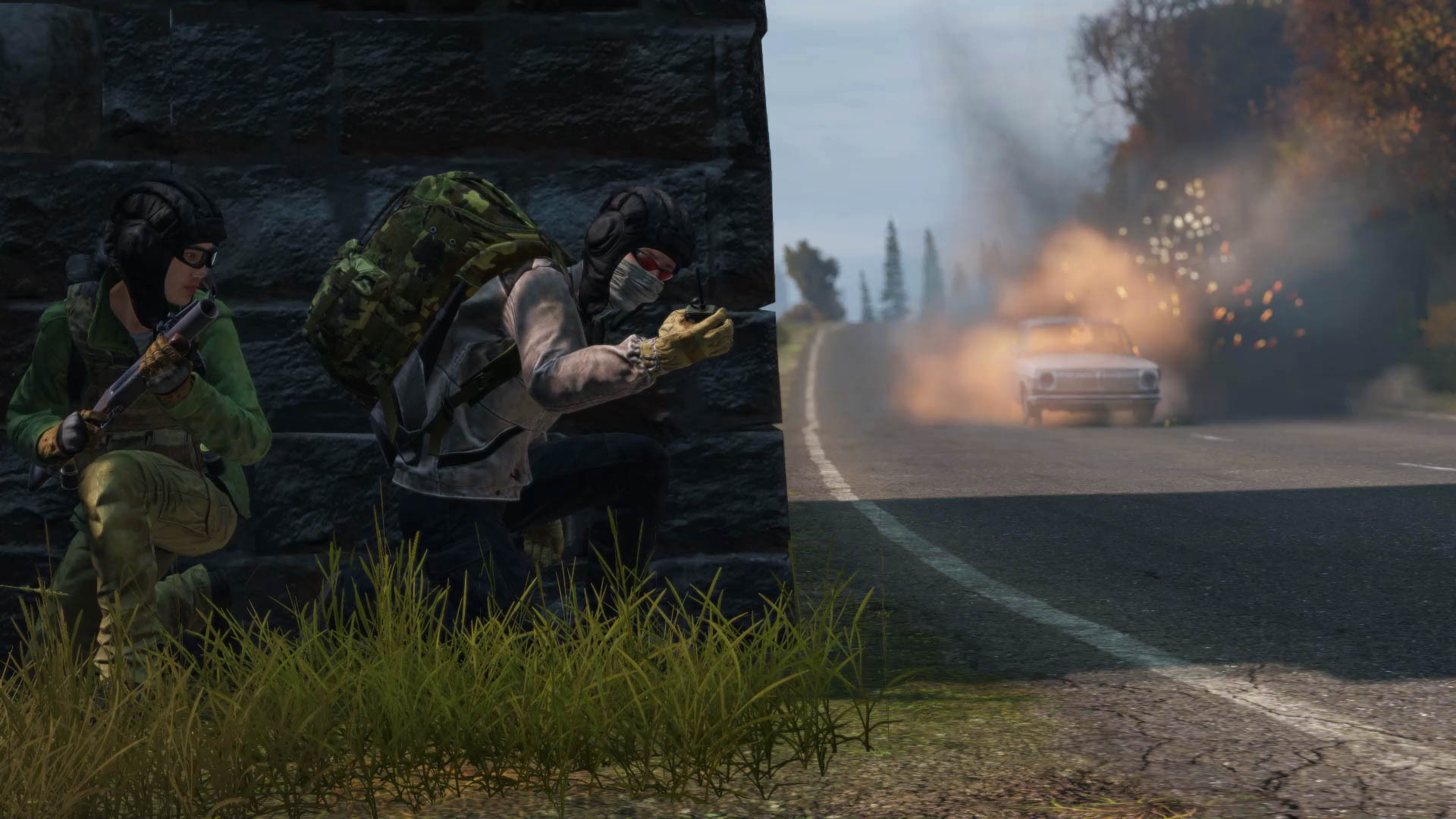 Speaking of explosive things, we’ve also added a grenade launcher. We chose to go with the legendary M79 – a single-shot grenade launcher – because we feel this one fits our gameplay the best (unlike the underslung grenade launchers for existing assault rifles, which we deem too powerful). We experienced a few challenges in terms of aiming, so please let us know how the current setup works for you. The M79 also comes with a variety of 40mm grenades, which can be found in different places across the world. There are other firearm additions as well, but we’ll leave it up to you to discover what they are.

Since many of these newly created items are considered very powerful combat and base raiding tools, they will be difficult to acquire under the balanced economy we intend to provide. To allow for easier access during this experimental period, we’ve adjusted the spawning of these tools so they appear more frequently and in lower-tier areas.

We hope you’re going to have fun with all these new tools, and we look forward to bumping into you during our regular Friday playtests!. If you have any feedback or encounter a bug, please report it to our feedback tracker.

On behalf of the DayZ team,

DayZ
772
127
Sikness is compleatly broken,
no rules aply to stay healthy, clean water, stay dry, eat healthy, desinfected bandages, you dont get to play, nor acomplish anything. Sickness gets you when you are fully fitt and healthy. I gess the guys that build this game are really sensible beings, totally unfitt for life. I understand why they build the game, to let us suffer from what they suffer in real life....
9

Freigels
4 hours ago
General Discussions
no single player ? seriously....
why are we forced to be toxic to each other? training for war, to kill each other. i never understood the devs way of thinking. or other people to be fair. Scum or pz is on the correct path. but long wayz off tho. gaming will be good one day. but not in my lifetime. as a gamer since games first started i really wanted to be happy playing games. i was sure of it.. like how it was when i played skyrim for first time or something. seemed so long ago now. But it is all about money. wish i could go back and...
11

How to cheat in DayZ
Hello everyone, this is a basic and easy guide on how to get started with hacks!
101 ratings 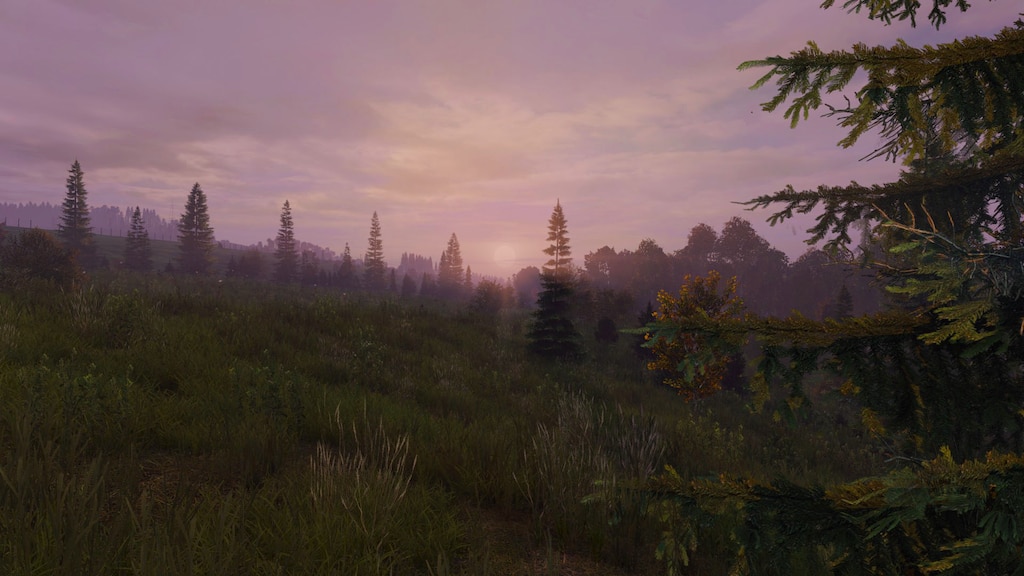 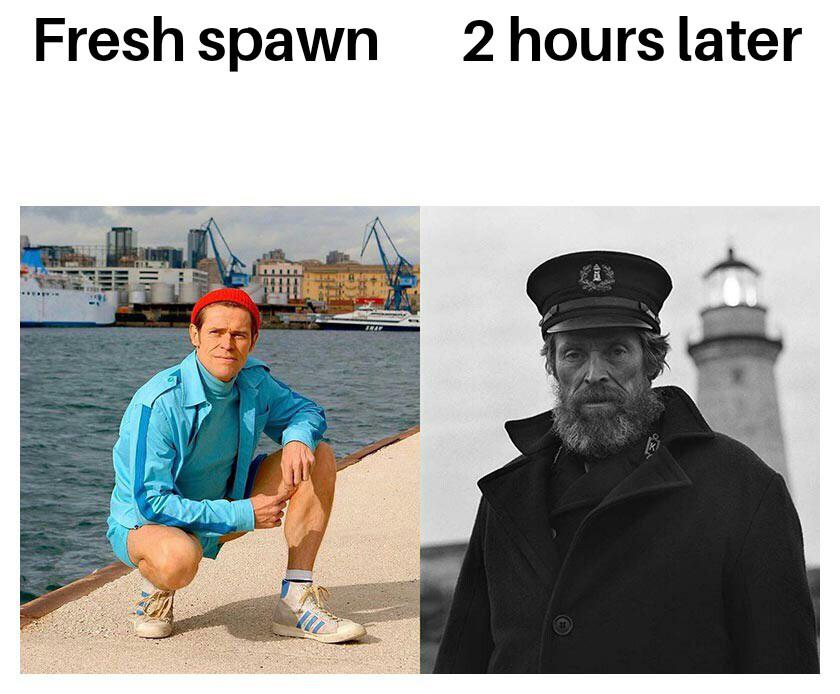 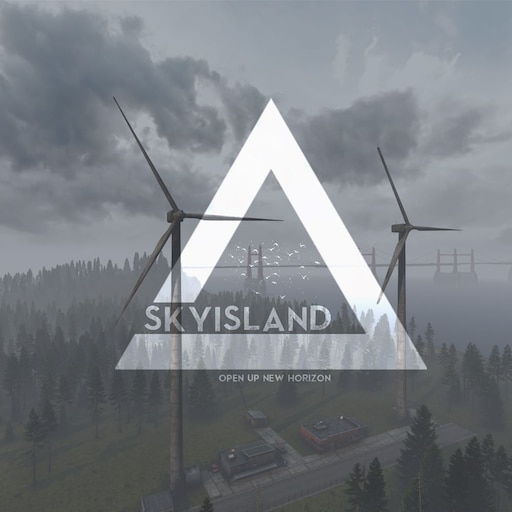 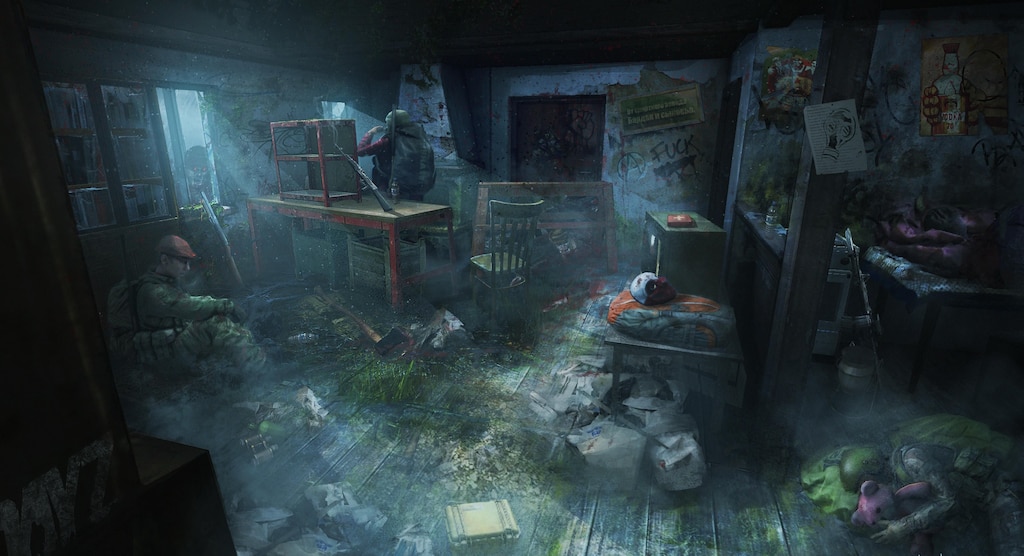 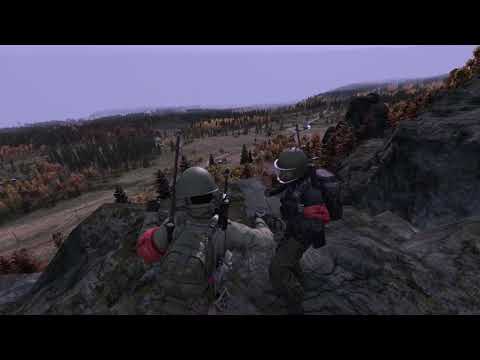 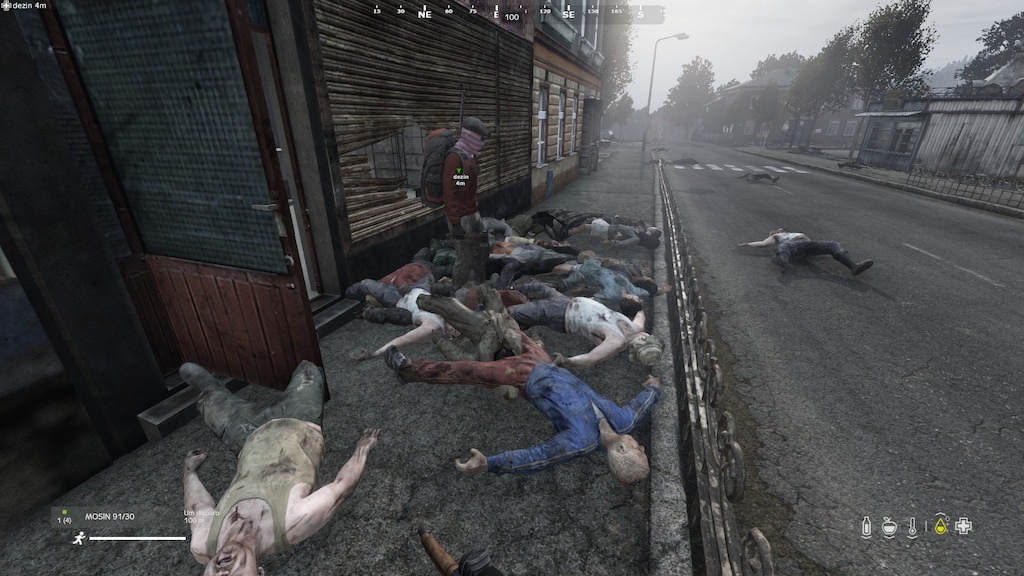 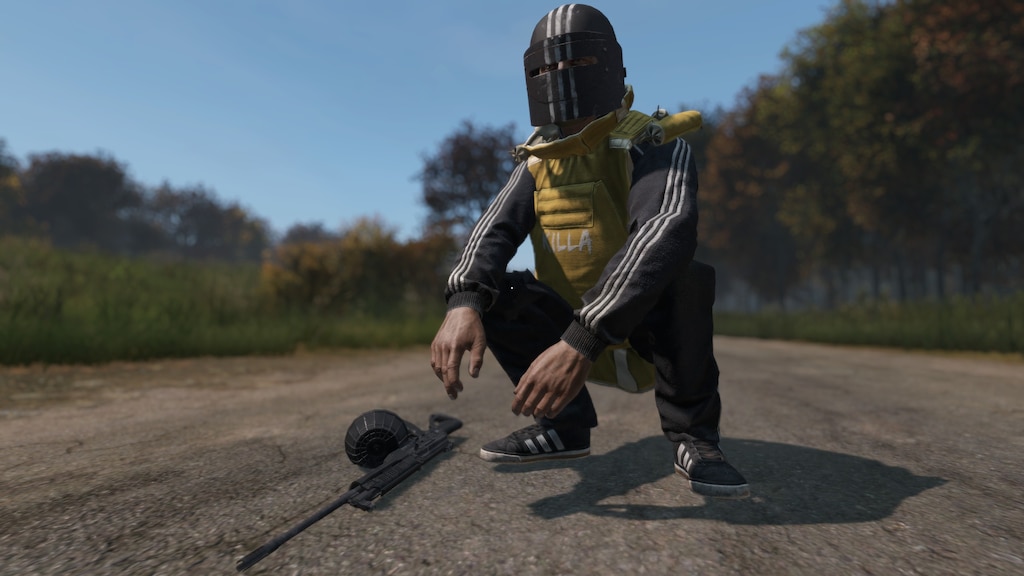 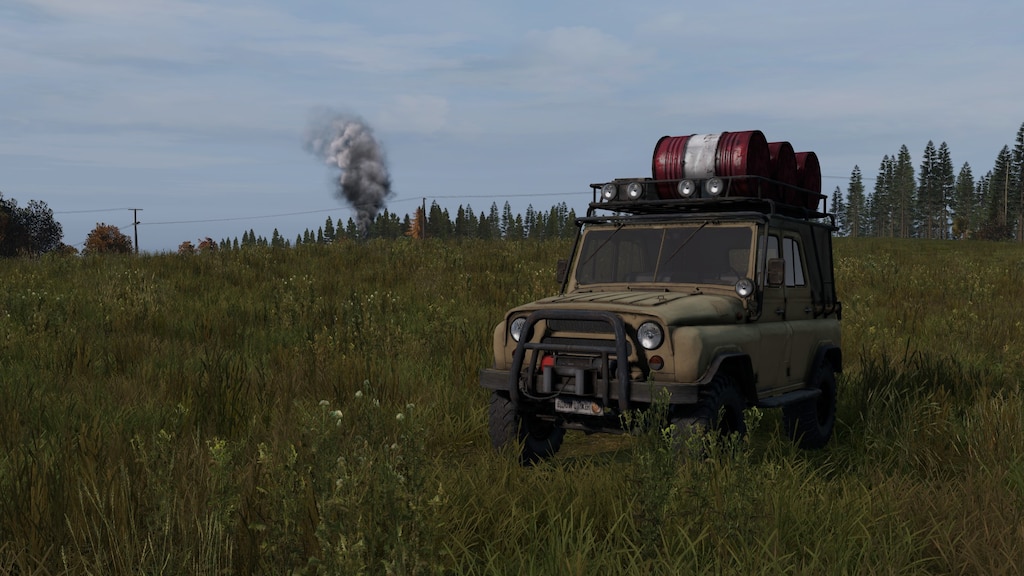 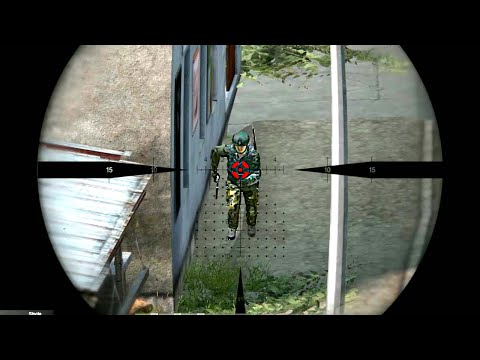 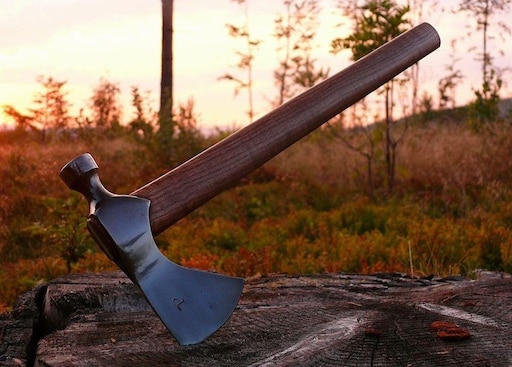 Not Recommended
323.8 hrs on record
Full of hackers really messes the game up like why cheat you can play this game without the scripts and hacks wish people didnt cheat tbf x 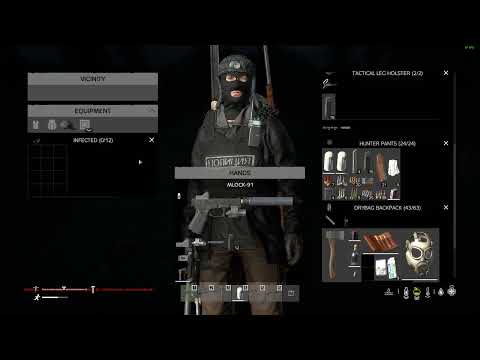 Recommended
29.9 hrs on record
this is a good game if you take the time to learn how to play it. just play the game join the discord watch a video how to play get a group and play
its simple but hard 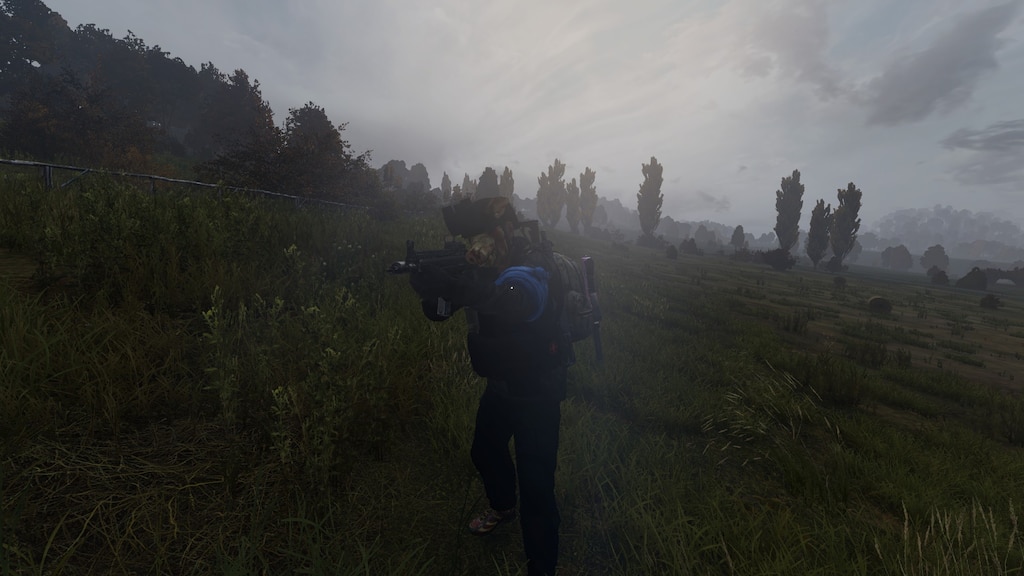 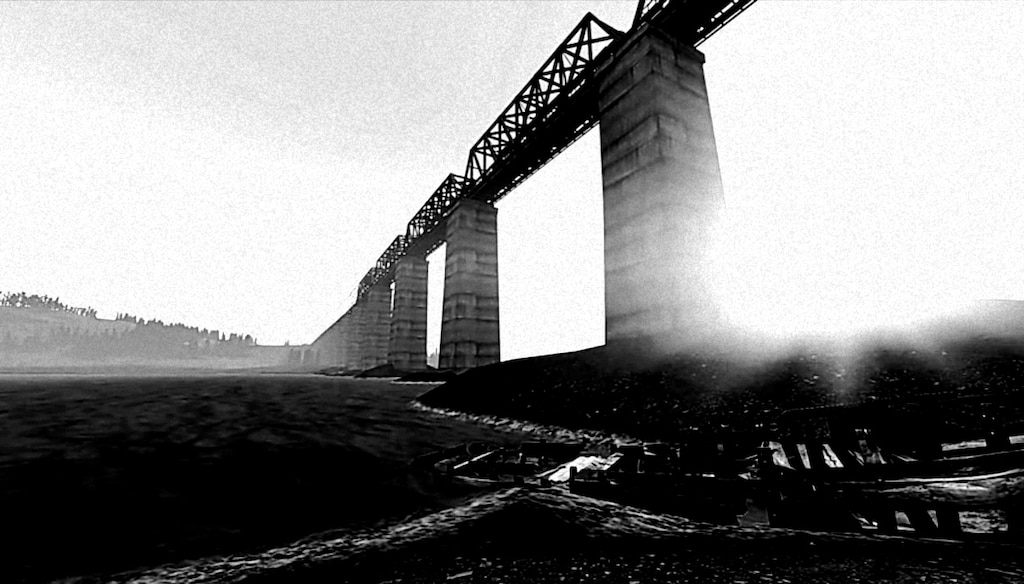 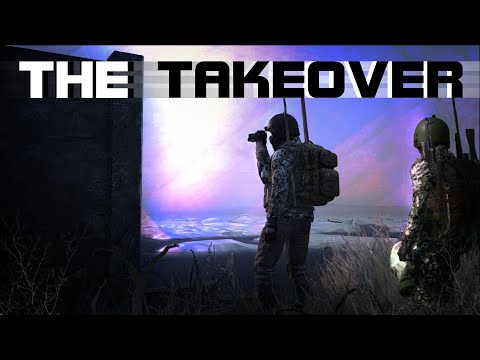 Update 1.17 just went live on Steam! While we’re already hard at work on the next update, this text will elaborate on the most important aspects of 1.17. Our primary focus this time around was on the themes of accessibility and crafting. If you’re interested in seeing a full list of the update’s additions, changes, and fixes, See link at bottom of the post.

One of the key parts of update 1.17 is the addition of new sensitivity settings, which offer players the ability to adjust the sensitivity of their controls in different scenarios such as aiming, moving, and steering. Another important part of the update is the revised existing control scheme for controllers, the addition of an alternative control scheme, and a large bug-fixing pass on a variety of control-related issues. The alternative scheme gives us room to adjust the controls without affecting the existing scheme in a major way and enables us to resolve some long-standing issues with the existing scheme. We will be processing feedback from the stable branch of 1.17 and possibly adjusting the alternative control scheme further. Control schemes can be changed while in the main/pause menu through the controls screen.

Crafty survivors can now make an improvised gas mask filter, a belt out of rope, a cookware stand for a fireplace, and a whole new set of improvised clothing made out of rags. The crafting of a stone knife has been revised and bones can now be used to craft a bone knife. Meanwhile, both improvised knives can be used to craft an improvised spear. Some non-craftable melee weapons have also been added, such as a meat tenderizer (which works as a weaker hammer), a cleaver, and a pitchfork. 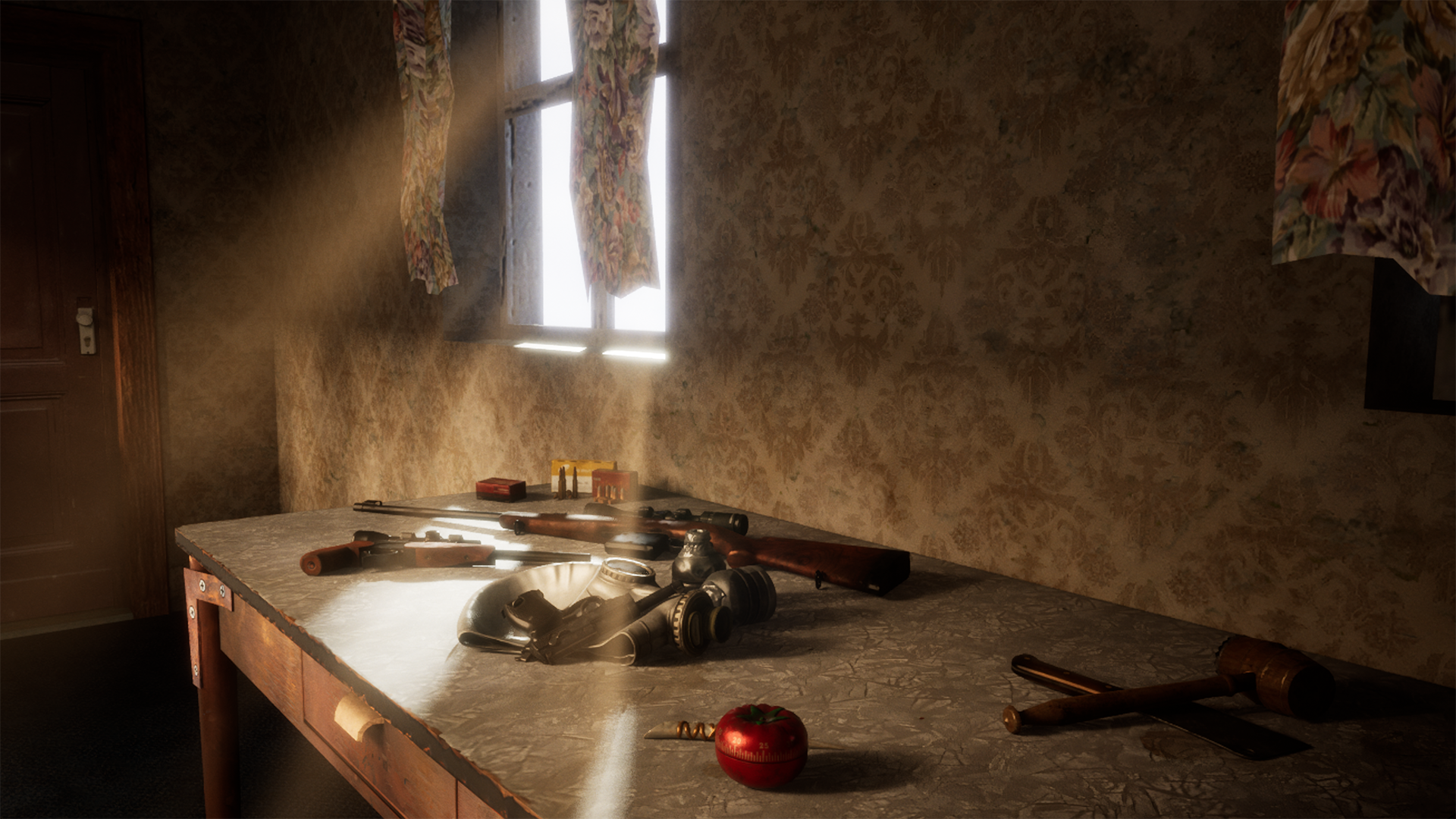 Speaking of weapons, the selection of civilian firearms has been expanded, and now includes the CR-550 Savanna - a powerful .308 hunting bolt-action rifle, as well as the .308 Longhorn pistol and the legendary P1 9mm pistol. 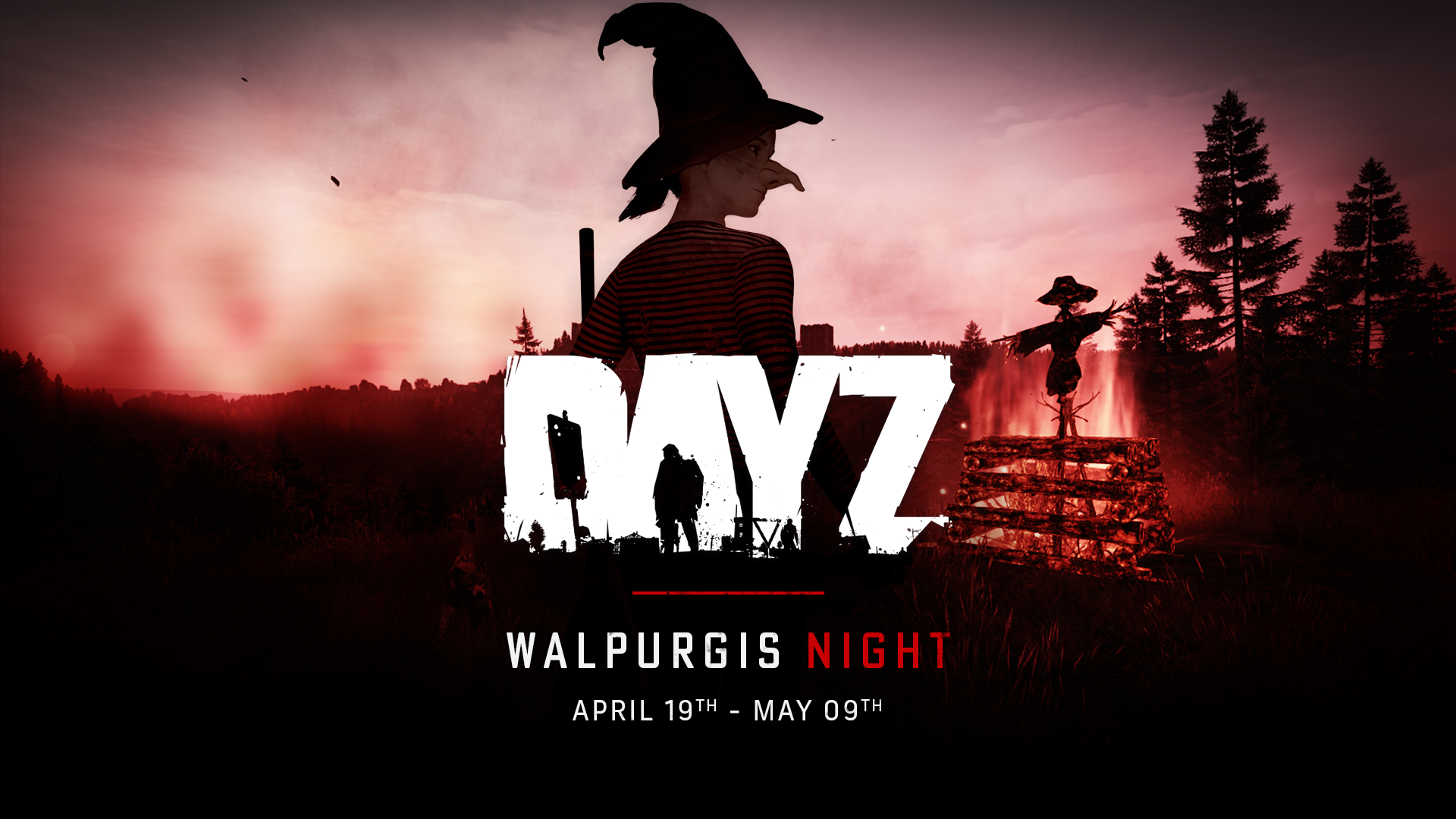 Last, but certainly not least, we’ll be kicking off our Walpurgis Night event alongside update 1.17, which will run from April 19th to May 9th.


On behalf of the DayZ team
Adam

All new additions, changes and fixes can be found here: Patchnotes:
https://forums.dayz.com/topic/252596-stable-update-117/

As Spring has started to add new life into the year :cherry_blossom:, why not add #DayZ to your #Steam library.

The year 2022 started off very strong for us by repeatedly breaking the all-time high records of concurrent players on Steam. We aim to maintain that very strength throughout this year. We are putting DayZ up for sale at 40% off and DayZ Livonia at 20% off.

Chernarus (DayZ Standalone)
The post-soviet country of Chernarus is struck by an unknown virus, turning the majority population into frenzied infected. Fighting over resources has bred a hostile mentality among survivors, driving what’s left of humanity to collapse. You are one of the few immune to the virus - how far will you go to survive?

Livonia (DayZ DLC)
Livonia is a DLC map for DayZ, allowing players to experience the hardcore survival hit in a whole new environment ranging from dangerous plains to bear infested forests. Up to 60 players on a server will be tasked with a single goal: survive this new unfamiliar land for as long as possible, by any means necessary.

You can read the Changelogs HERE 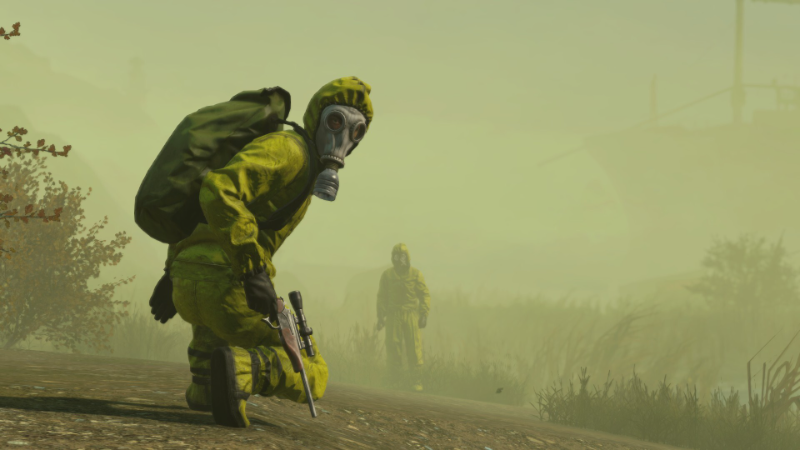 In order to join the Experimental version, you first need to download it. To do that, select the "DayZ Experimental" from the Steam Store and install it.

DayZ
360
34
thoughts on 1.18?
first off, what i liked, the new random trains that spawn higher tier loot are really cool, the claymore and ied's give you remote detonated explosives and vanilla raiding which is great, the returning weapons from old dayz (the derringer) are always welcome for me, no issue with that whats causing issues for me is the m79, and the gas grenades first off, the pox grenades and the 40mm po-x rounds absolutely dont fit well with the game, i dont see a place for this in a survival game. the artillery strikes...
9