Don’t Starve is an uncompromising wilderness survival game full of science and magic. Enter a strange and unexplored world full of strange creatures, dangers, and surprises. Gather resources to craft items and structures that match your survival style.
-75%
$9.99
$2.49
Visit the Store Page
Most popular community and official content for the past week.  (?)
●*●*●*● The FIVE word game ●*●*●*●
This is just for fun. To keep our discussions less boring. And keep it CLEAN. Any inappropriate comments will be removed. Any more serious comments such as rude, insulting, racial, derogatory comments will be reviewed and the appropriate action taken. Bas...
32,128 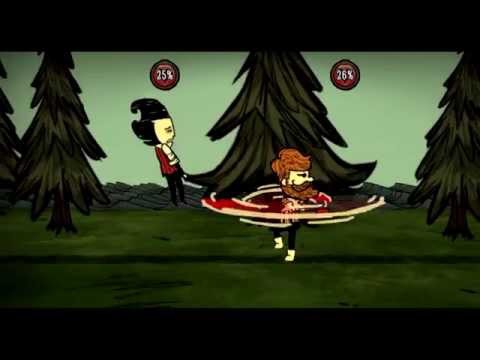 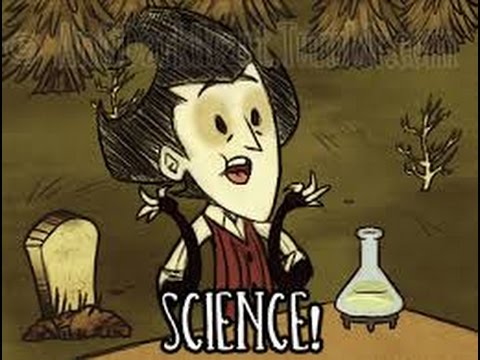 0
23
Don't Starve Together The Experience 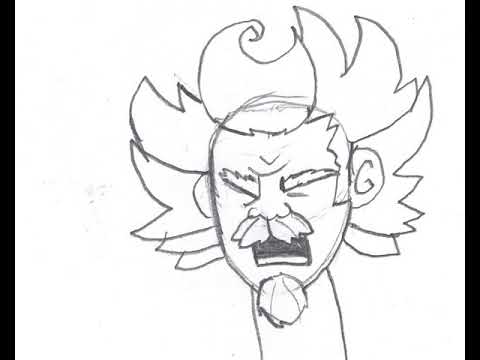 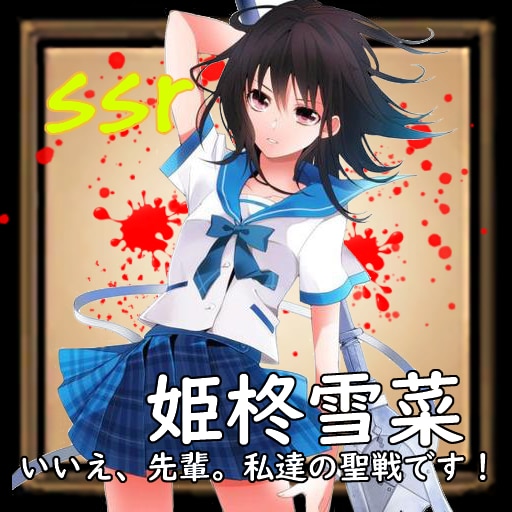 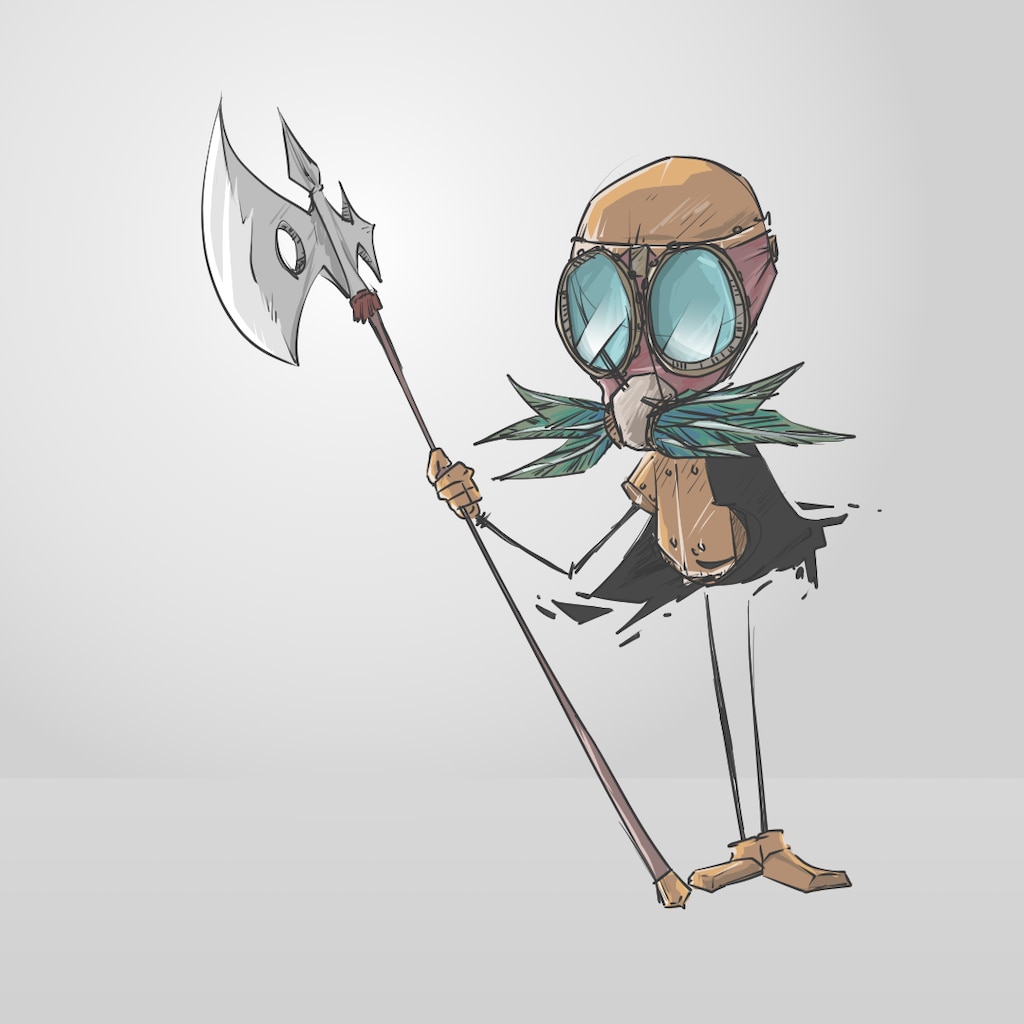 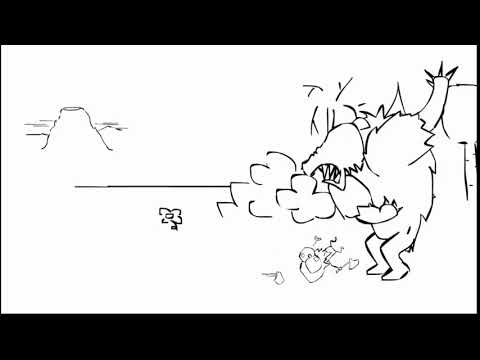 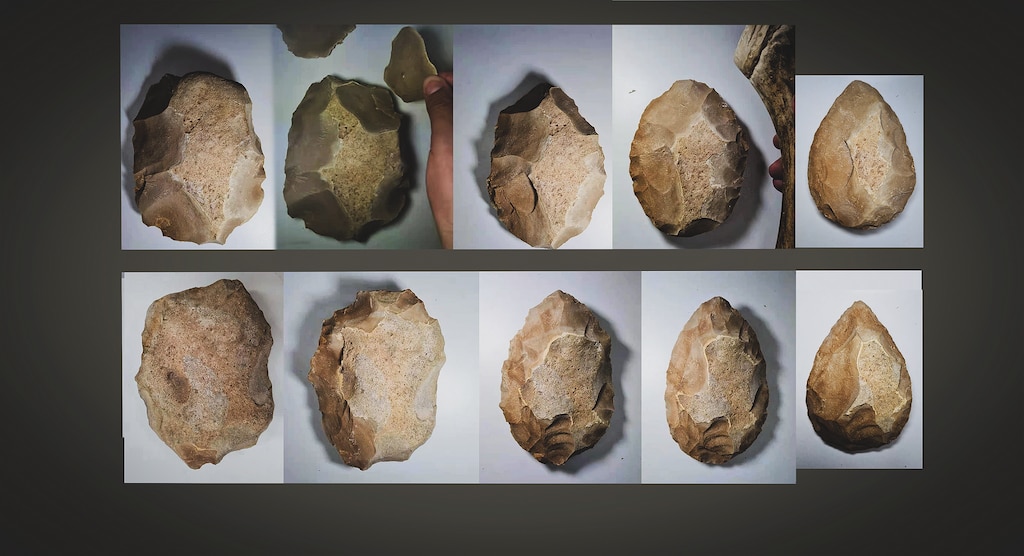 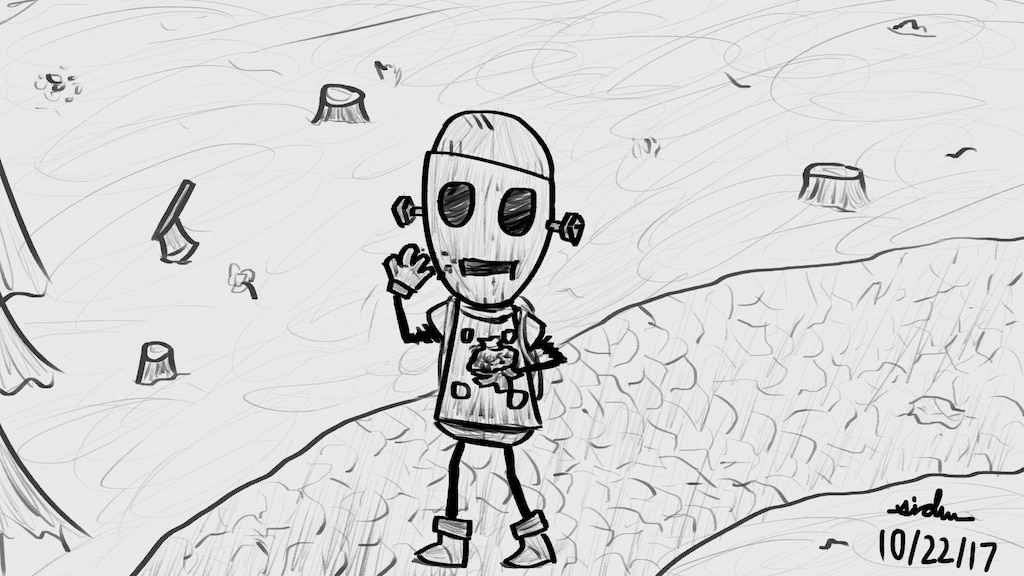 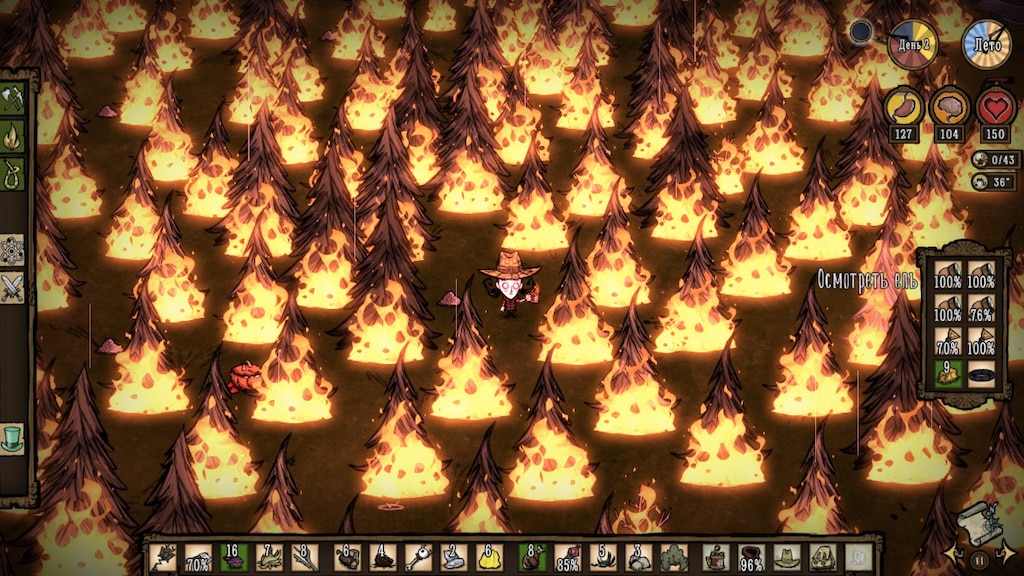 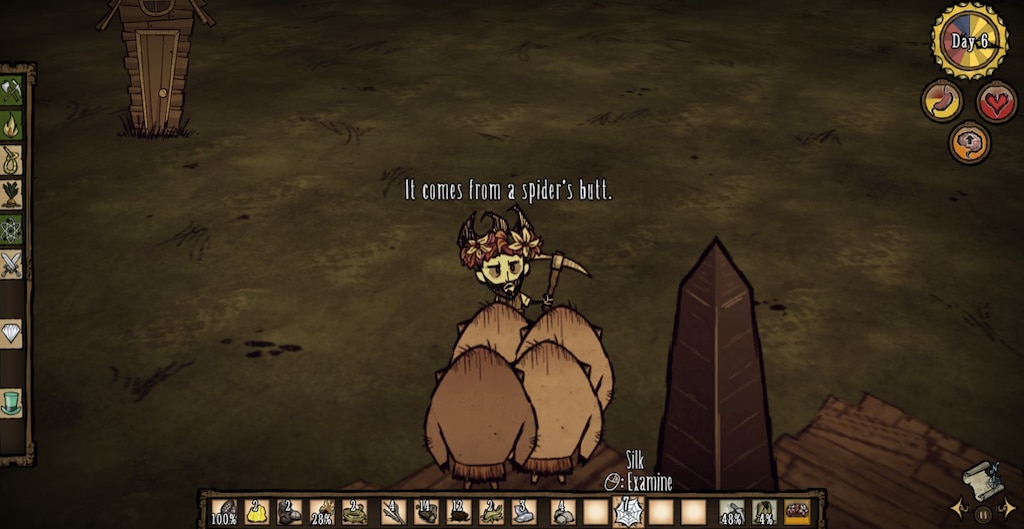 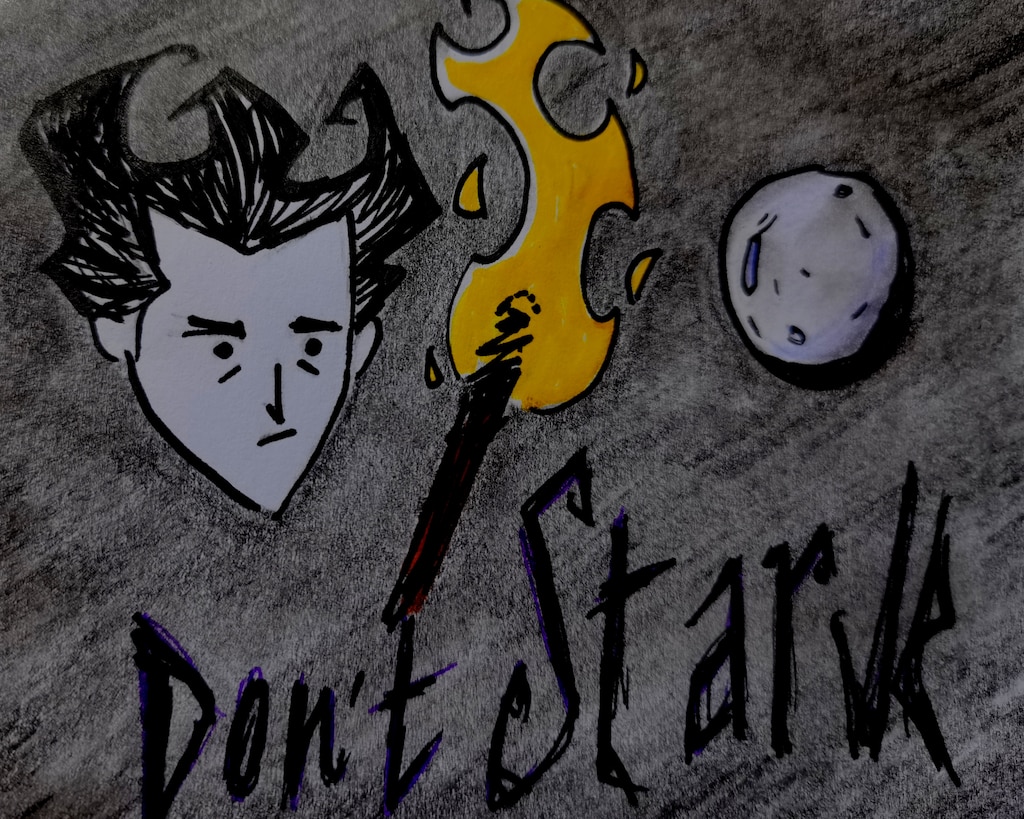 Not Recommended
20.1 hrs on record
Gave it a fair shot, but eh... it's not for me.
The presentation is nice, by which i mean the hand drawn characters and creatures, as well as the music and sound effects.
The flat, randomly generated landscape is rather bland to look at after a while.
And with the repetitive gameplay and the lack of a clear end goal (other than to not die), i couldn't muster up the motivation to look up all the intricacies of the gameplay mechanics on a wiki, which i assume one has to do, since the game does a poor job at explaining things to you.
We really tried to be friends with one another, but it wasn't meant to be, my apologies. 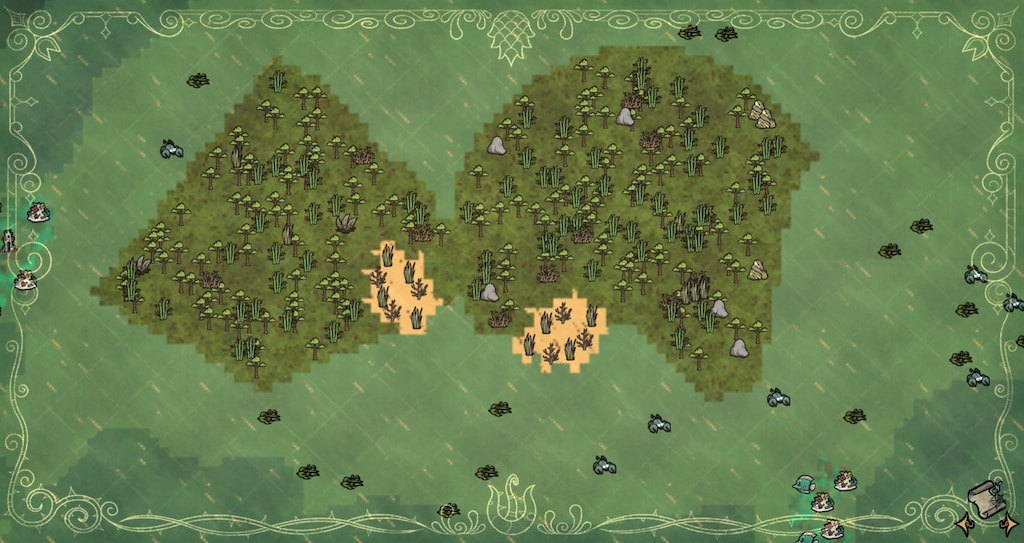 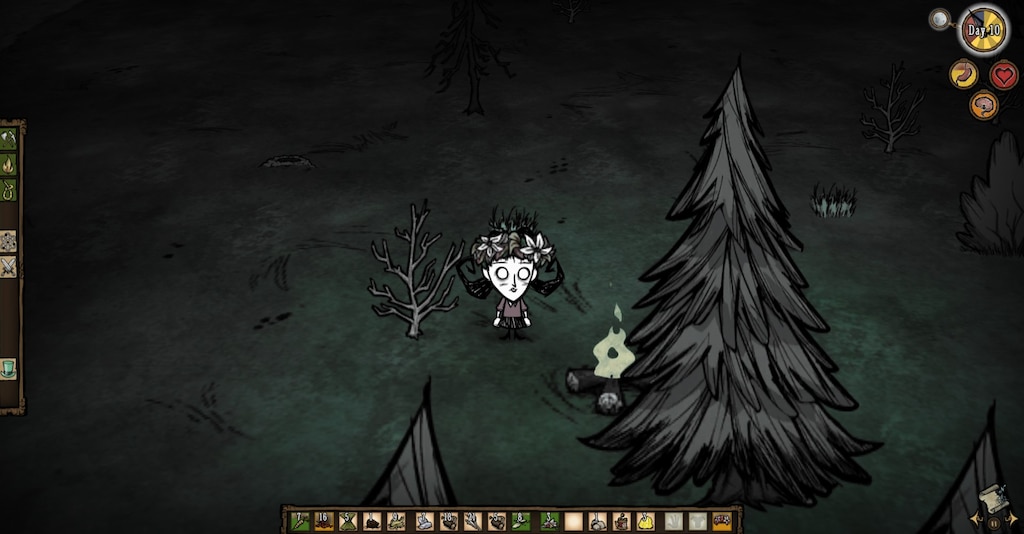 Recommended
68.7 hrs on record
I became addicted to this game a few years ago. Now that my gf started playing it, I love watching her struggling to survive past the 25th day.

What to do in the first 20 days of your Hamlet World (Pilot Guide)
The First 20 Days of Hamlet!, Hamlet is a difficult dlc to learn how to play, i may not teach everything you need to know here but i can guarantee you will know better what to do after reading this, this is just a pilot guide, i will do more depending on f...

Capitalism and Ruins!
The Second Guide on Hamlet, before we get into the Lush Season, i'll be explaining ALOT of things i didn't explain that the player definitely needs to know, enjoy! 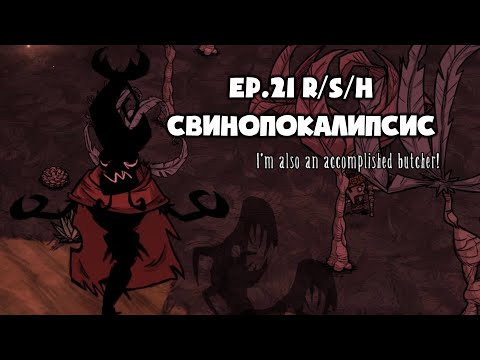 Toshinori ONE FOR ALL
View videos
Guide

Shipwrecked: Some Great, Easy Home Base Food Sources
A few tips for really good and easy food sources for a home base. Part of choosing where to locate a home base and keeping yourself fed. 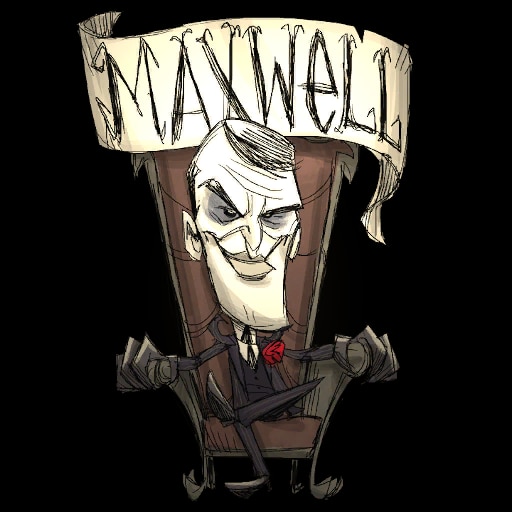 Surviving 60 Days+ And Beyond
The Third Guide (and probably last) on Hamlet!, i'll teach you what to do in Lush Season and after you complete your first ingame year!, hope i helped through these guides!

兔子
View Steam Workshop items
DS or DST?
Hey im a noob, i bought DS yesterday on sale but i noticed pretty fast that it is lacking things that DST has ( for example the hand that tries to steal wood at night) i thought this was a really cool thing and was disappointed that it is completely missing in DS. i assume there is a lot more things missing. So im wondering, for a solo player which version is better to play and why?...
7

rav
May 6 @ 8:12pm
General Discussion
for don't starve veterans
have you ever ACTUALLY finished the game? (doing the idk how many worlds quests) and if so, how many times did you do it?
10

Zakoos
10 hours ago
General Discussion
which start?
hi just bought the game and 2 dlc ROFG and SW At the start i have to choose between the 3 worlds, can i not have all dlc enabled in one world? also which one should i start?
5

rav
May 6 @ 7:24am
General Discussion
Endless mod ?
Hello is there any mod that make you respawn after dead ? I want enjoy the game and learn mechanics. Thanks.
3