Don't Starve
435
49
[Game Update] Hamlet - 343524
Jun 14, 2019
We've added a new Performance setting in Settings called Dynamic Asset Loading. It saves memory by loading certain data as needed, and unloading it when it’s not used for a while. Like most optimizations there’s a trade-off - while the dynamic loading decreases memory usage significantly it also means the game has to load assets in the background - depending on your hardware this may be noticeable. The game needs a restart for any change to the asset loading to take effect.
Bug Fixes 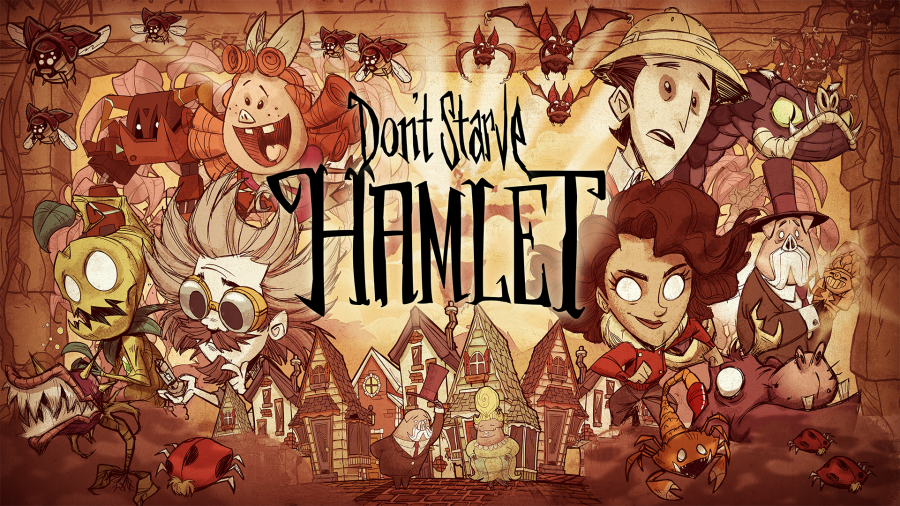 [cdn.forums.klei.com]A great big thank you to everyone who participated during our Early Access period. The Don’t Starve community is one of the best to interact with, so full of passion and enthusiasm for all things in the Constant. We have thoroughly enjoyed the journey with you, dropping Wilson and his friends into this world of civilized pigs and dangerous jungles.

As we come out of Early Access, all of the features tested in the beta branch will of course go live for everybody, including player craftable doors, the new Ancient Hulk giant, Wheeler and Wagstaff. The beta branch will still be accessible for a while, but we won’t be updating it anymore.

As a special thank you to all of the Don’t Starve players and fans, Wagstaff has been made available to everyone who has the base game and is not exclusive to the Hamlet DLC. 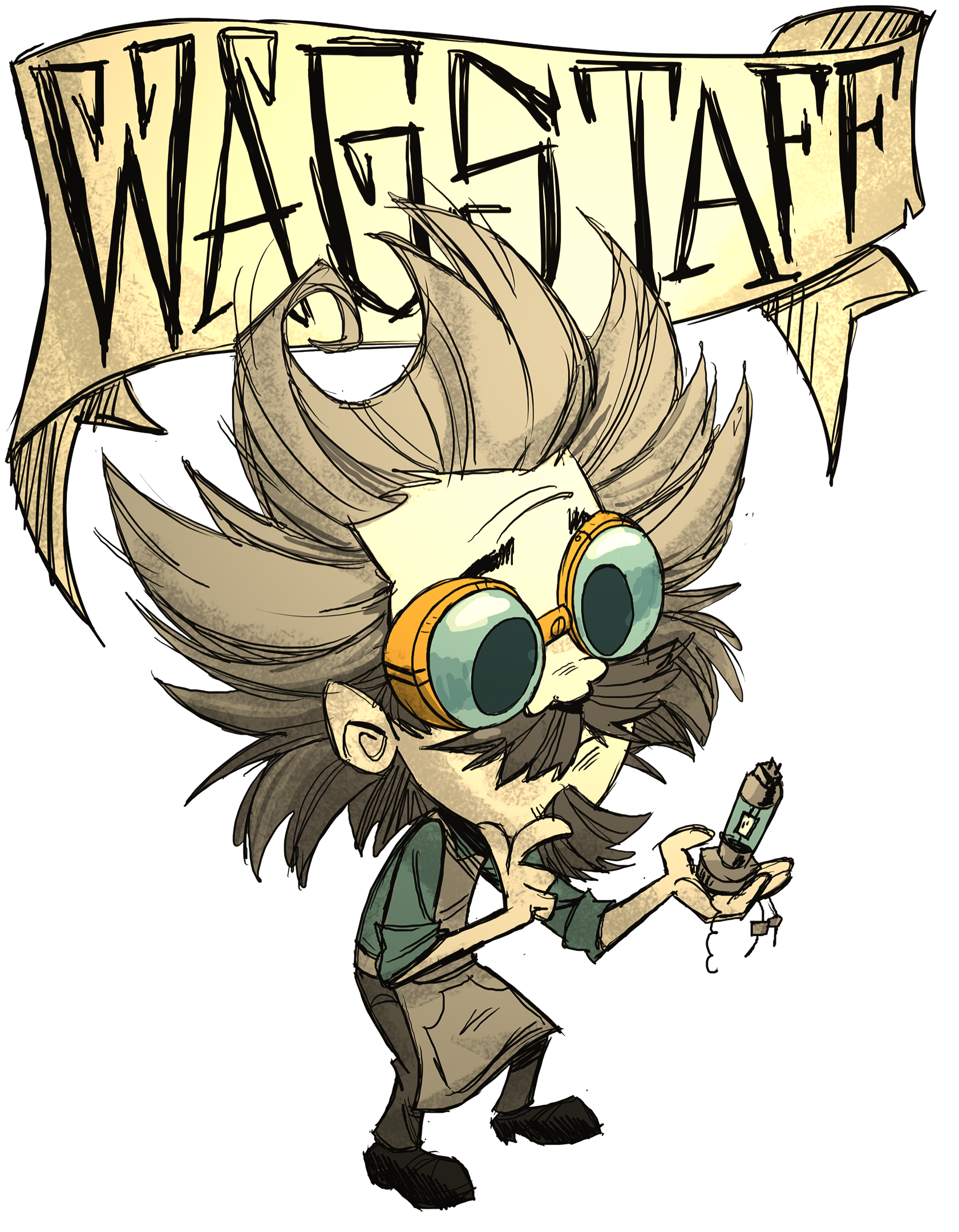 Now that early access has finished, there are no plans for new features to Hamlet yet, but we will still be putting out updates of bug fixes as they are made. After you have mastered the mountain top plateau, if you are looking for further Don’t Starve challenges, please check in with Don’t Starve Together as there are some old faces being re-made as well some altogether new ones showing up.

We’re close to releasing Hamlet from Early Access. As we said in a recent roadmap post, we have been working on two new characters plus a new giant to battle with. Actually, we would like to have those tested a bit.

So, once more, we invite you to the interior beta branch, this time to meet the newest “guests” of the Constant: Wagstaff and Wheeler.

But with light comes shadow. An ancient and terrible metal hulk lies waiting to be discovered. A lonely sentinel still stuck in a long forgotten war.

A big thank you to everyone who has tried out the beta branch so far. As always you’ve been tremendously helpful. There are still some issues with the interiors, particularly when used in worlds other than Hamlet, and we will be working to fix those up before we move everything to the main branch.

Your save files will remain unchanged in your regular branch.

You can return to the regular branch by going to the same BETAS tab and selecting the drop down: NONE - Opt out of all beta programs.

[Game Update] Hamlet - 332388
Bug Fixes
Beta specific fixes (332395):
*The bugfix in the player interiors needed a fixup that in case of detected errors will remove the offending doors (not rooms) and will reimburse players the cost of those doors. If you notice missing doors in your house, this is why.

We’ve been working on improving performance and have a few changes that should make things better. This should particularly help with severe lag in interiors. But some of the backend changes are larger than we are comfortable to just deploy. We have set up a beta branch that people can go to and help us test out the changes.

An added benefit of some of the changes, is that the interior system has opened up to the other worlds, not just Hamlet worlds. So if you bring the Key to the City, you can build a pig city in the forest or even on a tropical island. I’m sure there’s some interactions with all this stuff we haven’t predicted yet, so having some more people playing with it will be helpful.

We’ve also put player craftable doors in the home decor tab. Once you’ve build a door in your house, you can use a Construction Permit on it to create an attached room.

You can return to the regular branch by going to the same BETAS tab and selecting the drop down: NONE - Opt out of all beta programs.

Thank you in advance for everyone who heads in there to play. We plan to run the beta for 2 weeks if everything runs as planned.