Batman™: Arkham Knight brings the award-winning Arkham trilogy from Rocksteady Studios to its epic conclusion. Developed exclusively for New-Gen platforms, Batman: Arkham Knight introduces Rocksteady's uniquely designed version of the Batmobile.
-80%
$19.99
$3.99
Visit the Store Page
Most popular community and official content for the past week.  (?)
Any achievements glitched?
Cold in the air I've managed to do what is required twice now, and it will not pop for me. Is it glitched?
10 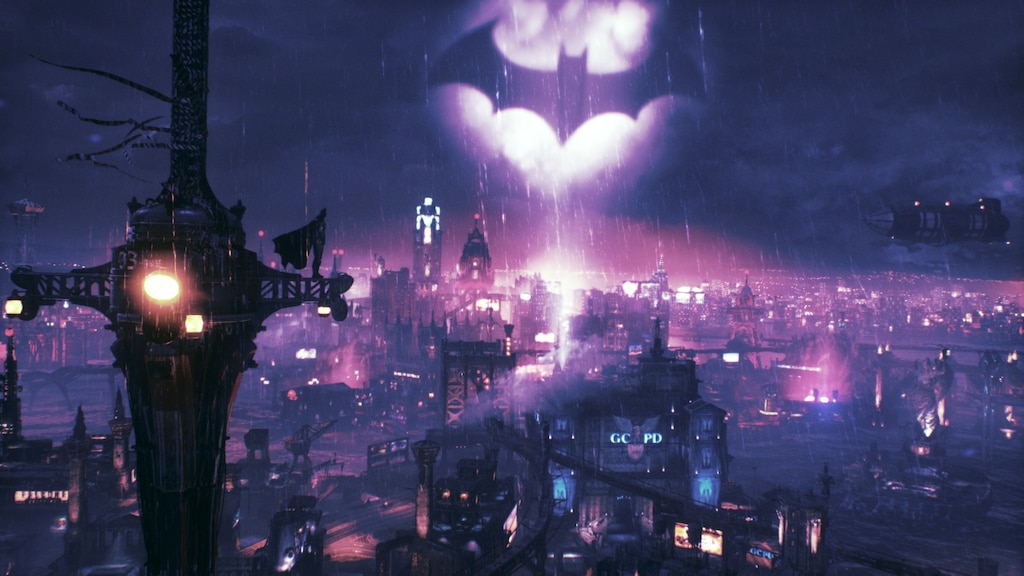 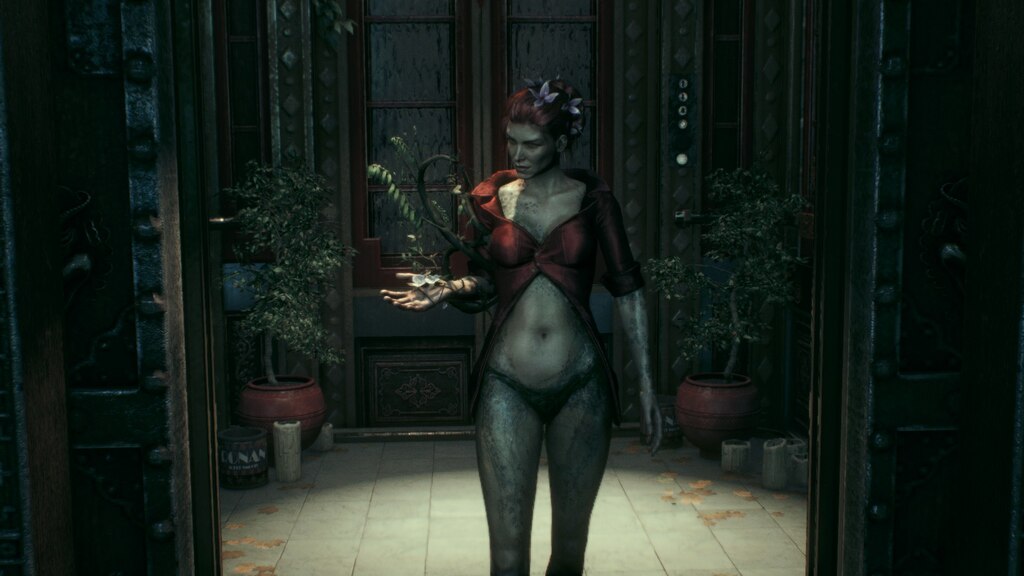 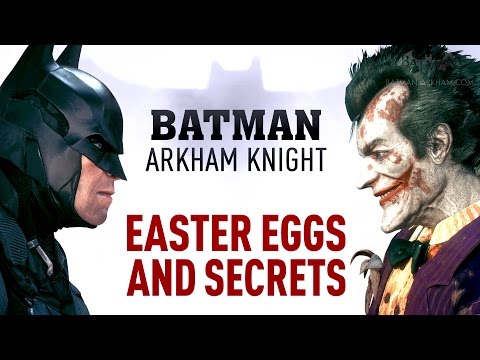 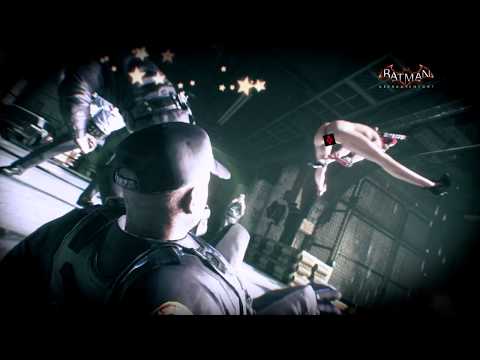 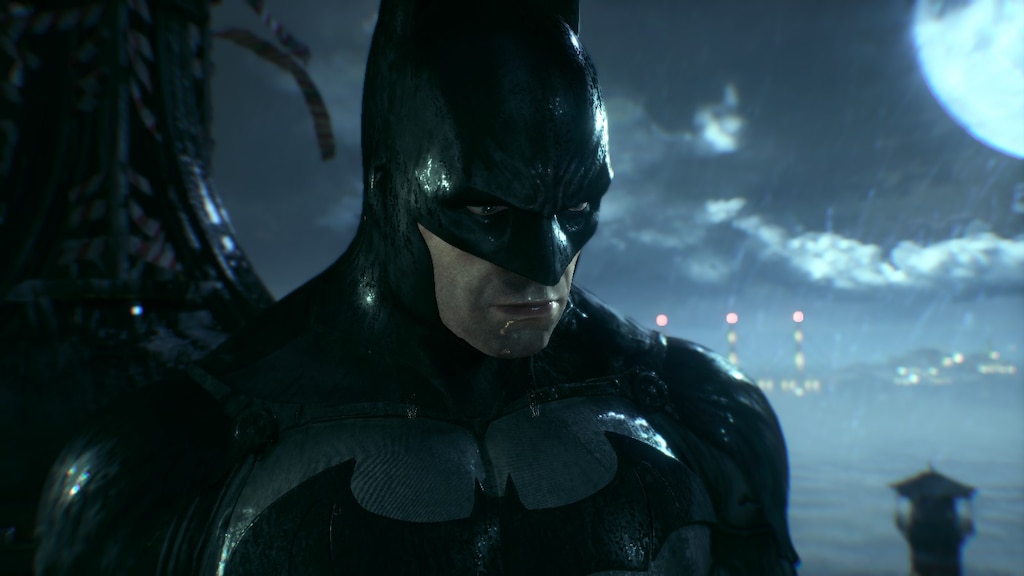 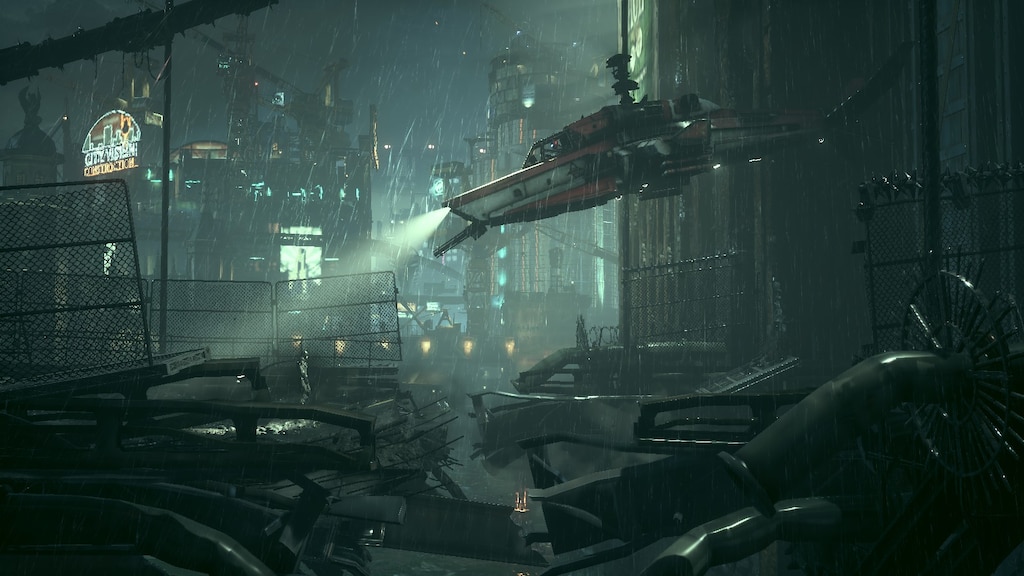 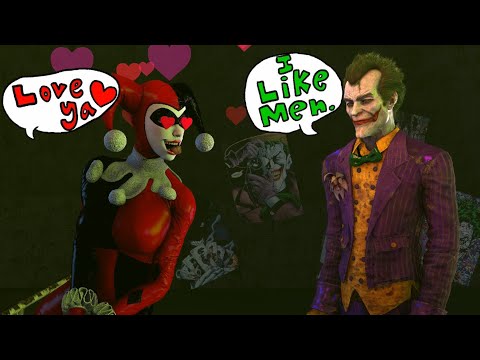 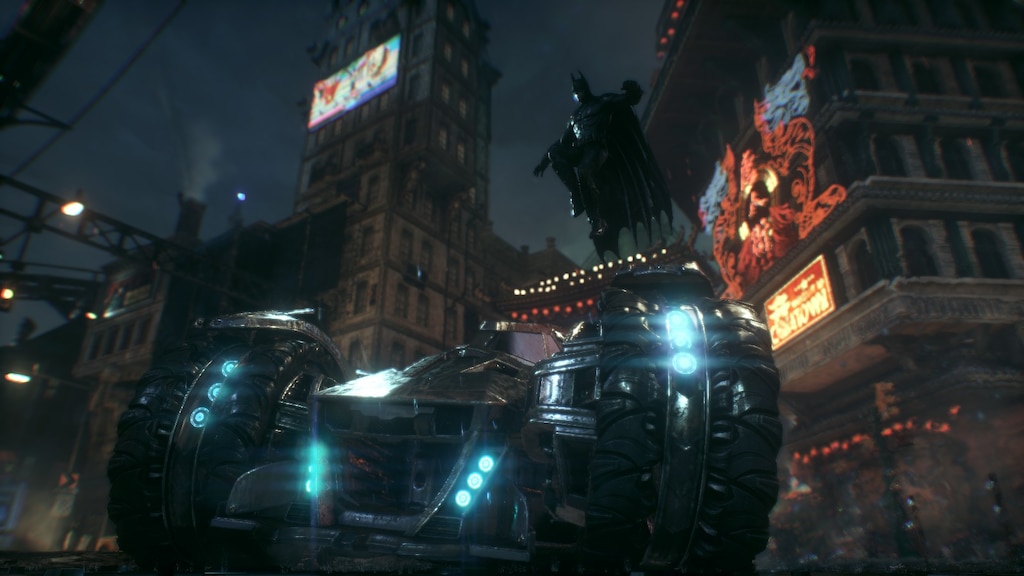 Recommended
109.8 hrs on record
Product received for free
the most annoying is riot shield enemies

Recommended
78.6 hrs on record
Bigger and better, it's improved on Arkham City in every way. Bigger map, a vehicle to help navigate this expanded terrain, and tank fights (and Riddler collectibles) to give it an air of necessity. Anything from the previous games were either kept the same or directly upgraded. Combat is mainly untouched (including Batman's patented Disarm and Destroy), with slightly new enemy variations to be aware of (such as shield brutes). Gadgets and stealth mechanics have been refined, the most obvious examples of each being the Disruptor and Fear Takedowns, the latter of which I've only seen re-used in one other game I've played (Ghost of Tsushima). Gadget cooldowns in general are much saner compared to Arkham City, especially Smoke Pellets being usable more than once per stealth encounter now, so there's no need to be so stingy with those any more.

Aside from the odd lategame bug (like glitching after a death in a stealth boss fight and walking, not gliding, off a vantage point while aiming the REC gun), my only complaints were with the storytelling. The Season of Infamy DLC was a wonderful way to wrap up the stories of characters from previous games that fans may have been curious about (especially Mr Freeze), but most of the base game's side missions were map-clearing busywork (some of which I did still very much enjoy) or pointless hunts/chases (both fire missions, hunting Man-Bat, bomb defusals, checkpoints, and watchtowers), which were successful in making Riddler's collectibles seem that much more appealing. You also had one-time missions (involving Jack Ryder or Lucius Fox) that seemed to only exist as filler despite having both been built up as something big, and I do wonder if these missions were shortened as a result of rushed development. I thought the Two-Face, Penguin, serial killer, and Riddler missions were great though, both narratively and in gameplay. The only reason the main story has any more weight than Rocksteady's previous games is due to how heavy-handed they wanted to be about Batman: Arkham Knight being the series' swan song, and unlike with Arkham City, the game's story, gameplay, and general pacing isn't at odds with its theming too, so I stayed immersed easily.

Batman's sidekicks seem to have generally been aged down to all be closer in age, with the exception of Robin being aged up. Changing Barbara's voice actress to somebody younger than in the previous games and then making her seem a naive damsel in distress (although admittedly Batman's entire entourage gets kidnapped throughout this game) shouldn't sit very well for any Batman fans. I still wish I could've seen more interactions between the Bat-Family overall. It was fun playing as Nightwing, Catwoman, and Robin in their respective moments tag-teaming with Batman, with their movesets and arsenals from Arkham City being mostly unmodified as well for any players retaining the muscle memory.

Altogether I'd say it's an 8/10 game, and I don't recall the last time I spent the best part of a month playing a game so obsessively, nor am I going to stop any time soon.

---{ Price }---
☐ It's free!
☑ Worth the price
☐ If it's on sale
☐ If u have some spare money left
☐ Not recommended
☐ You could also just burn your money

1. Perfected combat and predator encounters.
3. I don't know why people cry about the bat-tank stuff, I enjoyed it. Just try to go for 1 taps and you will be satisfied.
3. One of the best action adventure games ever made. 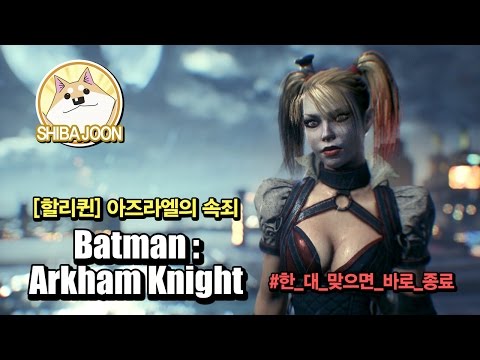 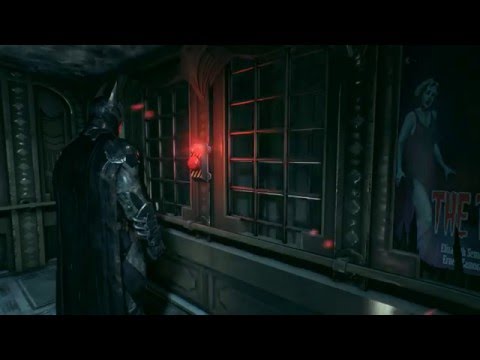 lll_HATED_lll
8 hours ago
General Discussions
bugged riddler trophies
I've gotten every trophy apart from 1 on founders island. A trophy waypoint appears on the map for a trophy i have already gotten, and the game thinks I've gotten the one i need. on the Riddler menu i can see i don't have it but i cant start the scanner mission to get the trophy. pls help....
12

woman
Jun 27 @ 4:56am
General Discussions
This riddler stuff is too much
I feel as if I'm going to do all the other side missions before I even scratch the surface on the riddler. Who actually goes through all this? It's every game besides Origins, total overkill.
55

DuckStation Enthusiast
Jun 24 @ 5:57pm
General Discussions
Game Crashes Batmobile wrench?
Everytime I use batmobile, and use a wrench it crashes
5