Omerta - City of Gangsters is a simulation game with tactical turn-based combat. Taking the role of a fresh-from-the-boat immigrant, with dreams of the big life, the player will work his way up the criminal hierarchy of 1920’s Atlantic City.
$14.99
Visit the Store Page
Most popular community and official content for the past week.  (?)
Omerta - City of Gangsters on sale now!
Jun 7

Omerta - City of Gangsters is a simulation game with tactical turn-based combat. Taking the role of a fresh-from-the-boat immigrant, with dreams of the big life, the player will work his way up the criminal hierarchy of 1920’s Atlantic City.

Starting with small jobs, his character recruits a gang and expands his empire by taking territory from other gangsters. Eventually he establishes his own crime syndicate and becomes the de facto ruler of Atlantic City!

You want to expand your territory and influence even more?
Get the Gold Edition with 70% discount which includes all DLCs:
Omerta - City of Gangsters - GOLD EDITION at 70% off

Omerta - City of Gangsters
19
0
no more get multiplay achievement ?
Brothers in Arms, The Taste of Victory, Scarface. now can't get it ? :'(
7 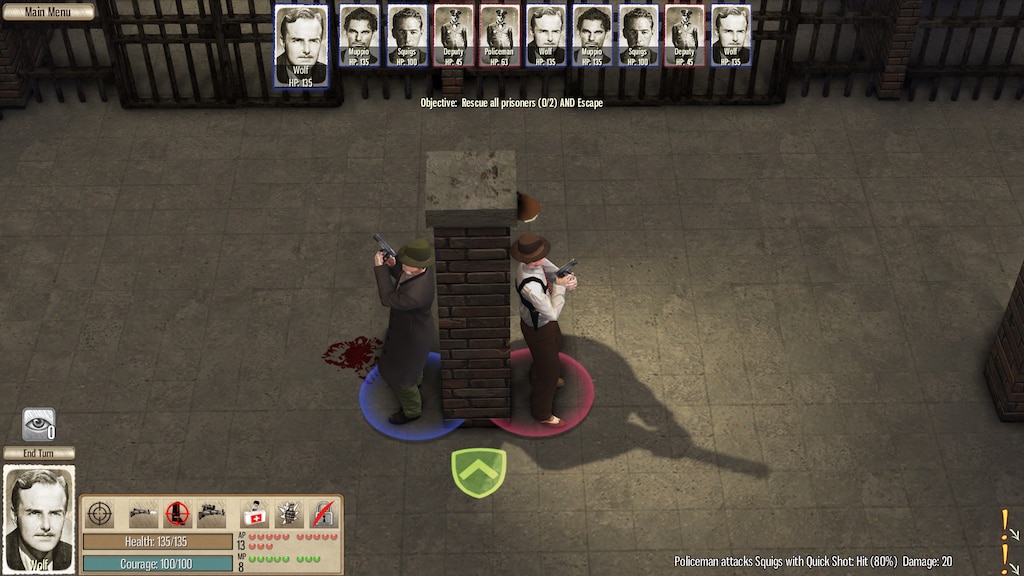 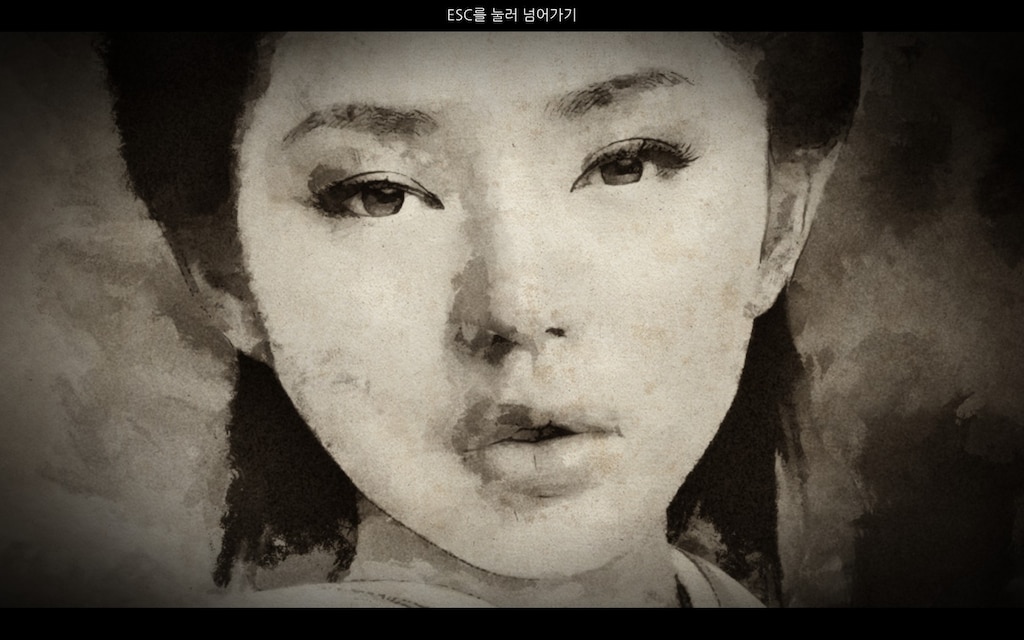 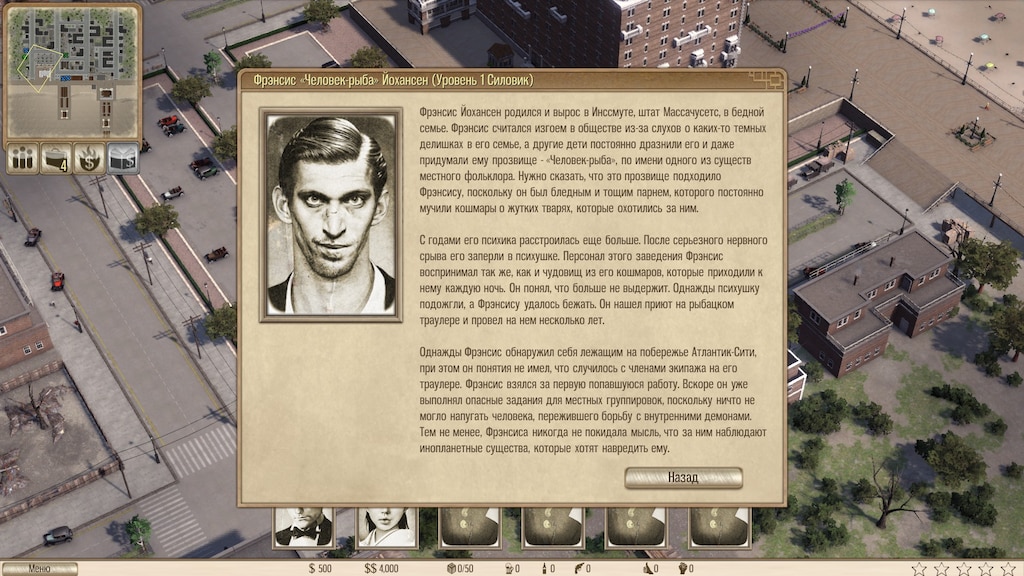 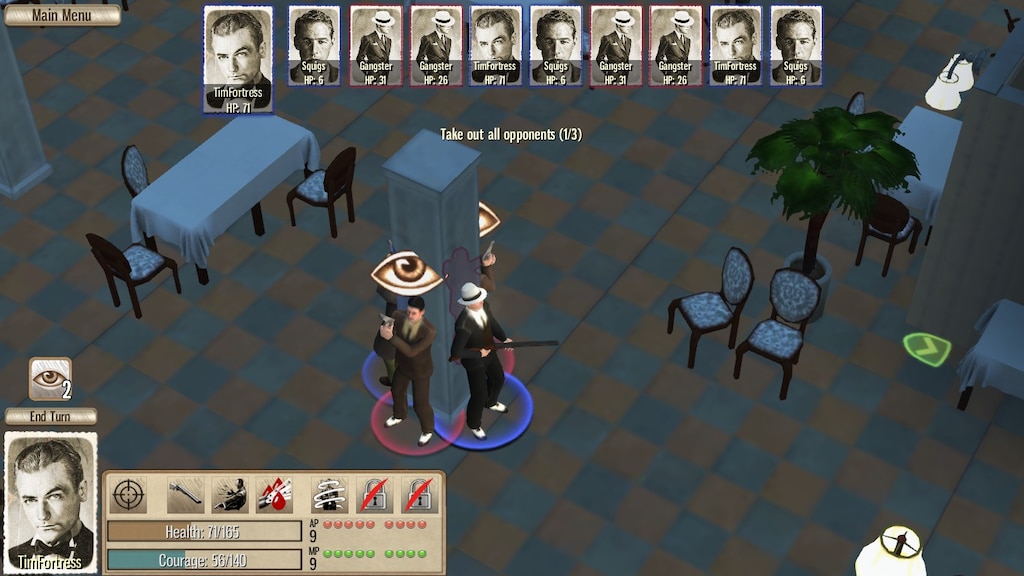 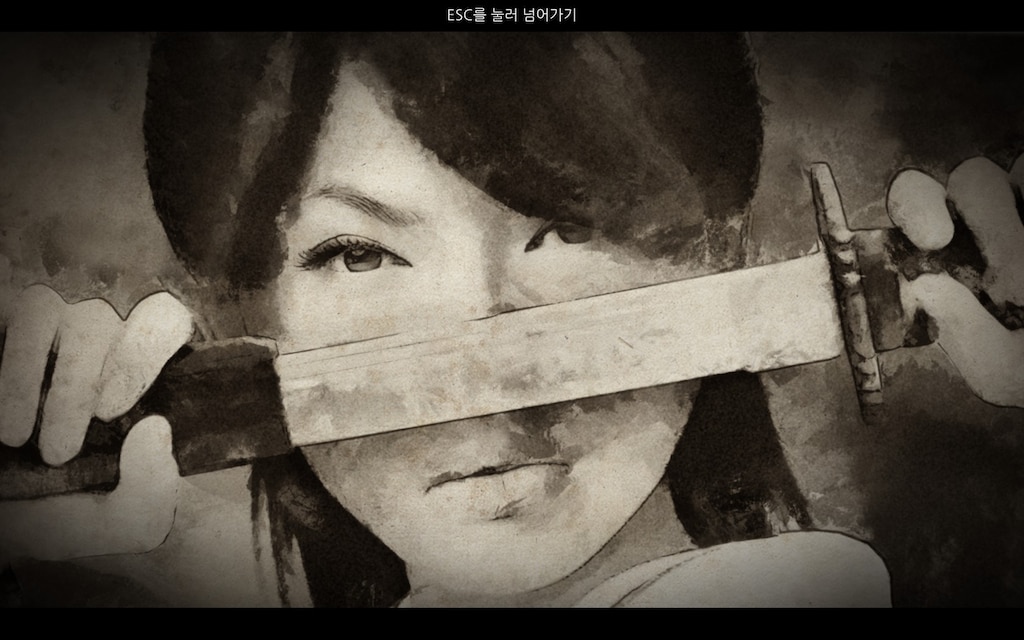 Beginners Guide to get Started and some Tips
This will explain how to your money started, and how to get some new weaopons and even how to equip them , some charcter help as well.
95 ratings 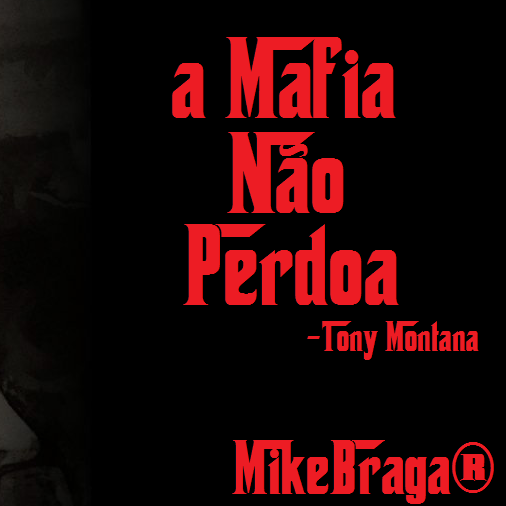 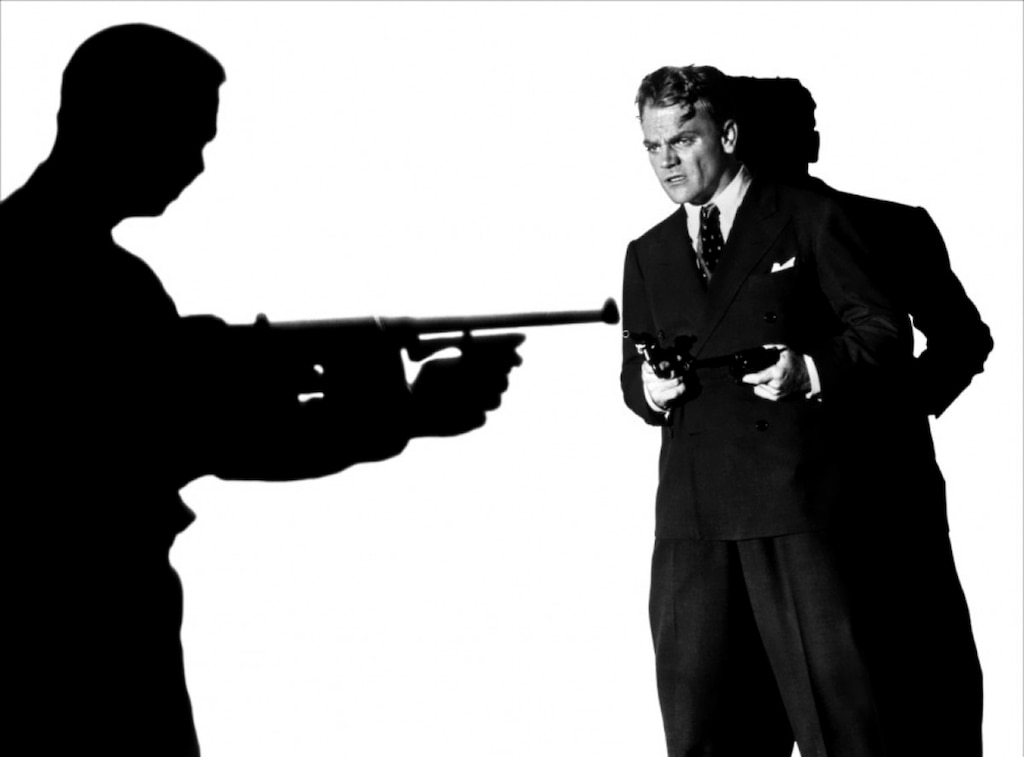 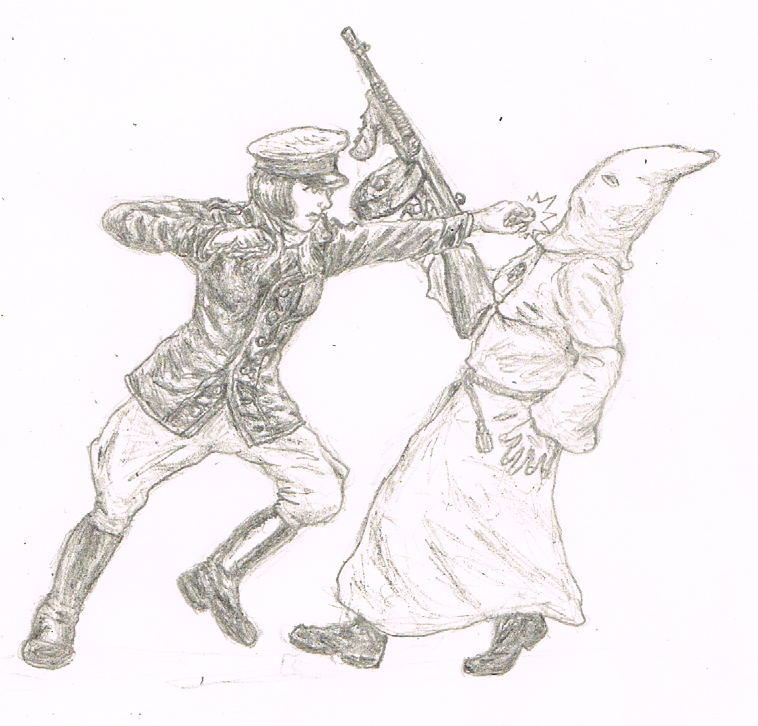 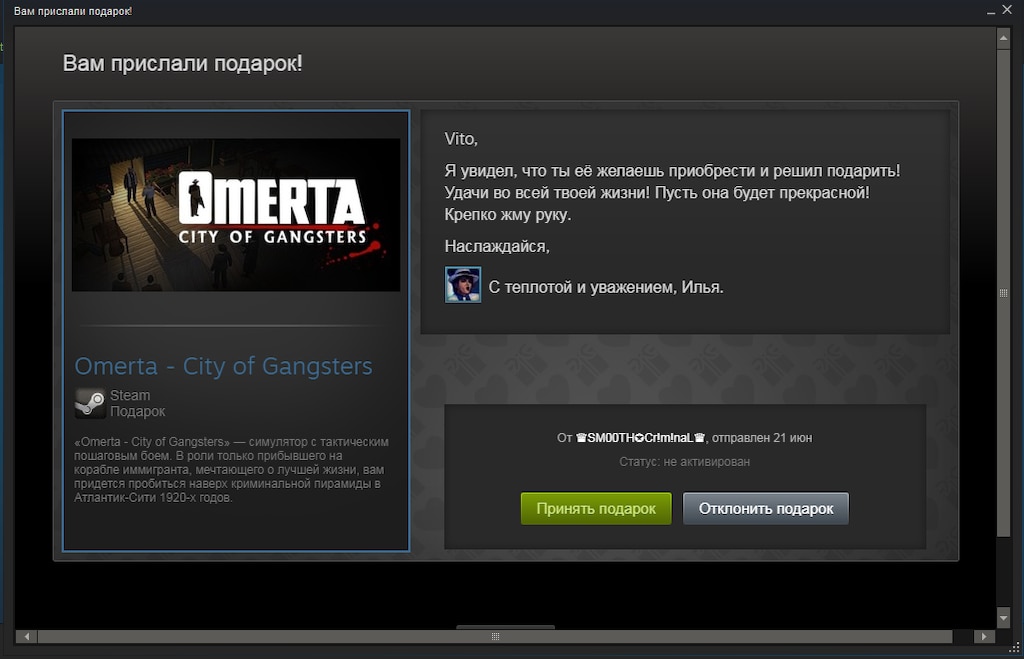 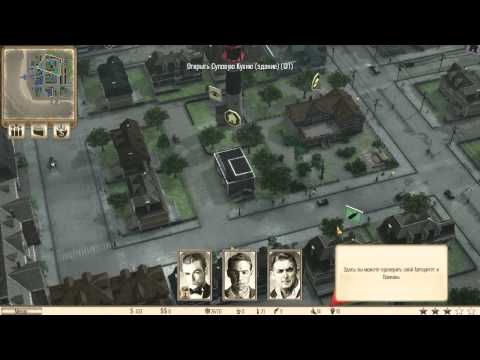 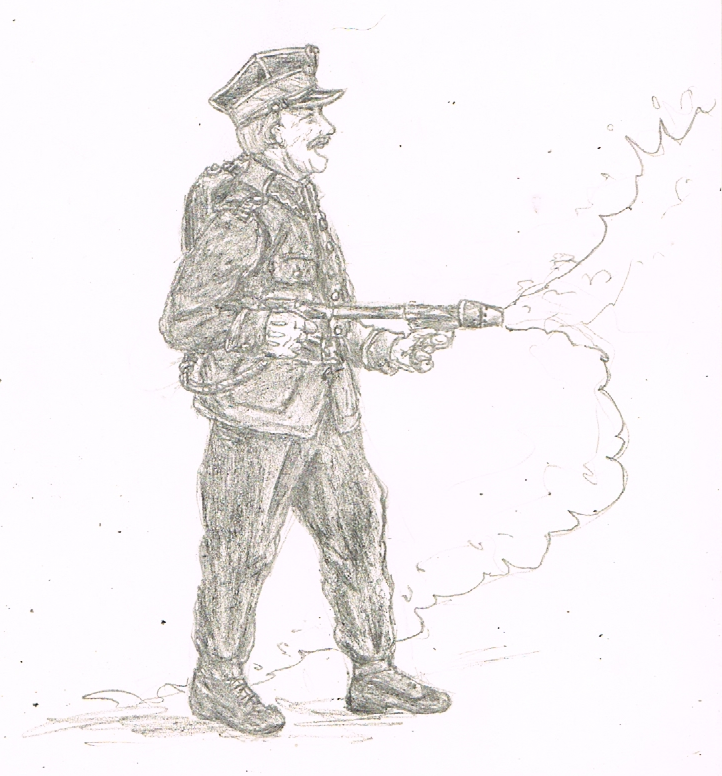 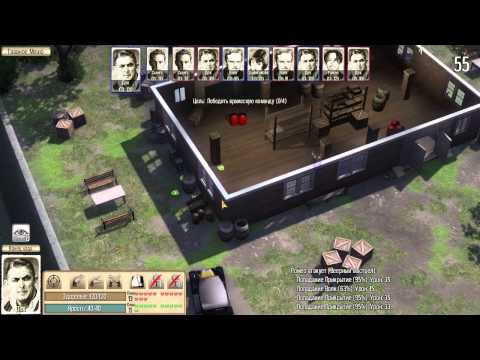 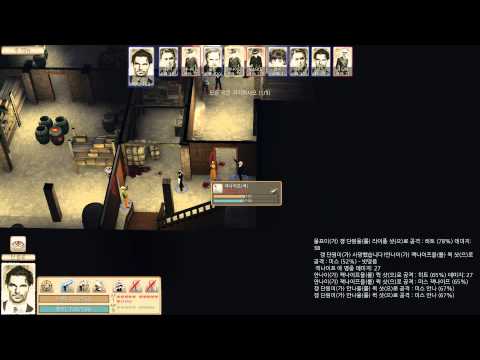 Achievements Guide
A guide where I organize all the achievements for your planning convenience. 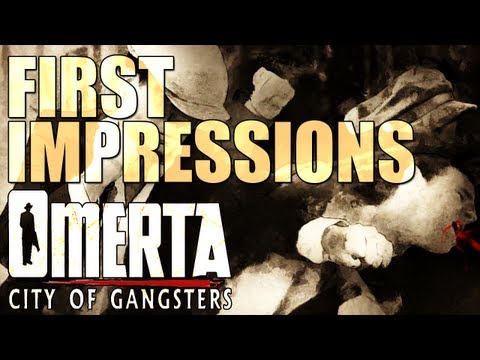 Associates Guide
These are people who you encounter as you climb the social ladder in Atlantic City who usually provide trade opportunities via the Jobs screen. You first meet them in various campaign missions, and as you get to know them they'll start offering various ... 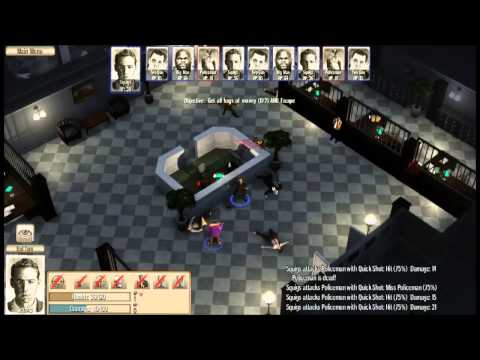 The New-Age Retro Demon
View videos
The landscape is all white and I can't play the game
The menus and everything are fine, but the actual map is completely white and I cannot tell what anything is. I am on Windows 10, and I have tried all of the graphics settings to no avail.
2

Dufflebags
Jan 23 @ 8:43am
General Discussions
why this game is rated less than 60/100 by metascore
anyone can tell me why this game is so low-rated ? many bugs or something like that ?
51

- 300 -
Aug 30, 2020 @ 7:56pm
General Discussions
My guys can't aim for ♥♥♥♥.
My guys struggle to hit anything, even targets stood right in front of them, with a 75% chance to hit will miss both shots, but the enemy can consistently snipe me from halfway across the map and hit every shot they fire...it's so frustrating. An otherwise really addictive game seems to be completely ruined by the broken combat....
6

Skald
Feb 7 @ 5:42pm
General Discussions
No one has rated this review as helpful yet

Recommended
41.8 hrs on record
8 years later and this game still hits the right note. This game has a great balance of strategy and immersive turn-based combat. The campaigns have a good number of missions taking a good amount of time - enough so that you don't fall asleep, but also enough so that you feel you have earned getting past the finish line. With some references to real-life gangs and gangsters, you feel as if you are part of the Roaring 20s. A plethora of choices for your crew, their weapons, and their statistics, City of Gangsters manages to give the user a lot of customisation and freedom despite the rather linear campaign. This way, you can personalise your 'gang' to your very needs, which is important in a game where you are the Don. Would recommend to anyone looking for strategy/boardgame.