Tomb Raider explores the intense origin story of Lara Croft and her ascent from a young woman to a hardened survivor.
$14.99
Visit the Store Page
Most popular community and official content for the past week.  (?)
Multiplayer
Anyone want to play multiplayer i need Achievements
18 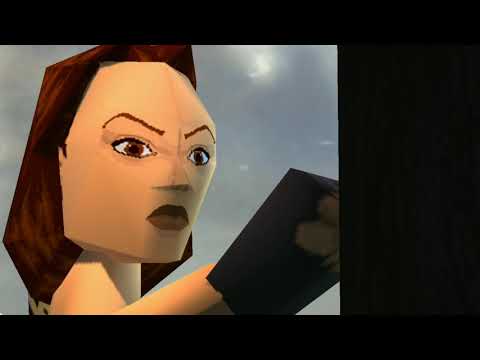 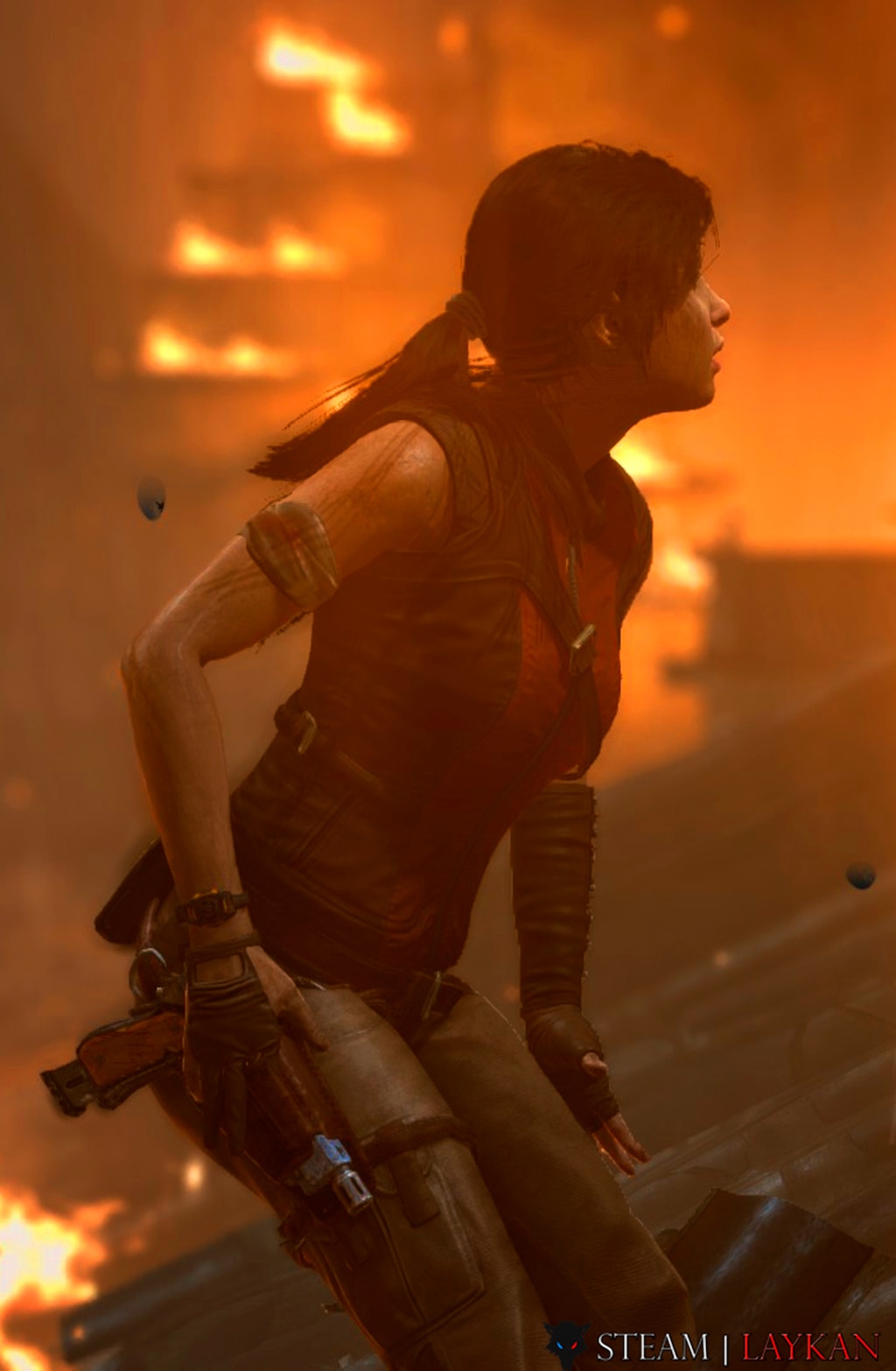 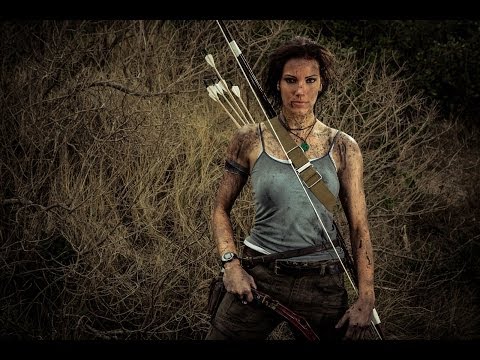 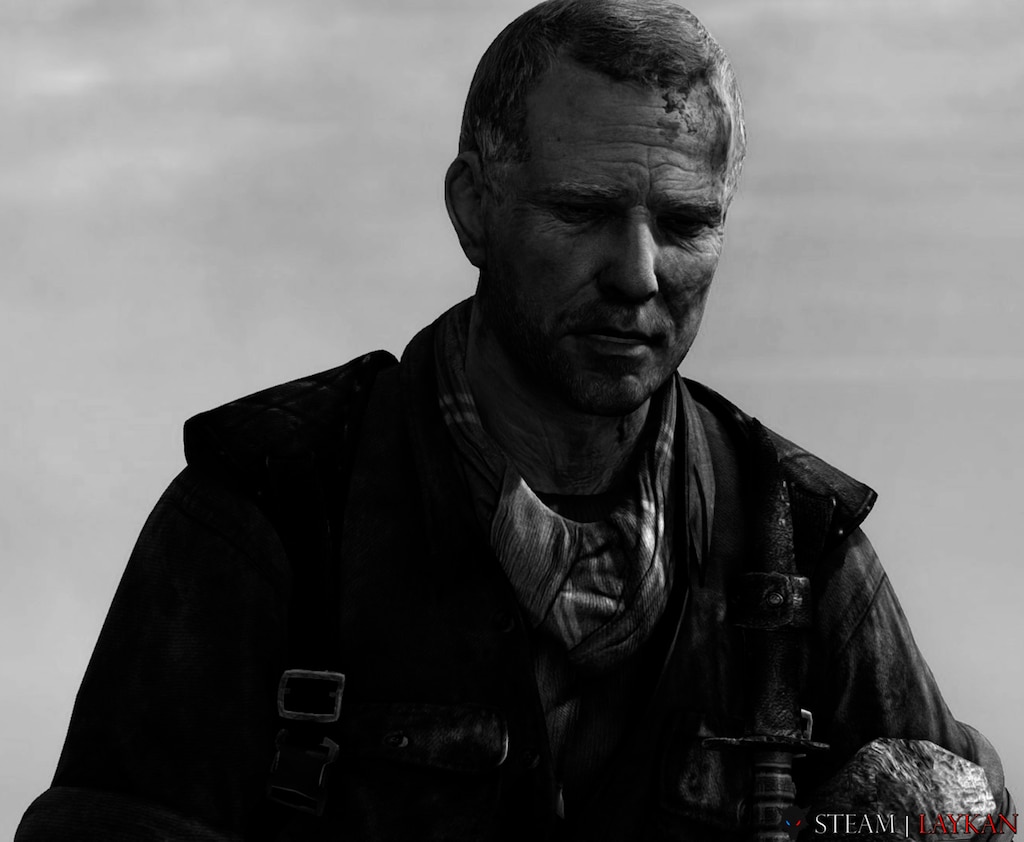 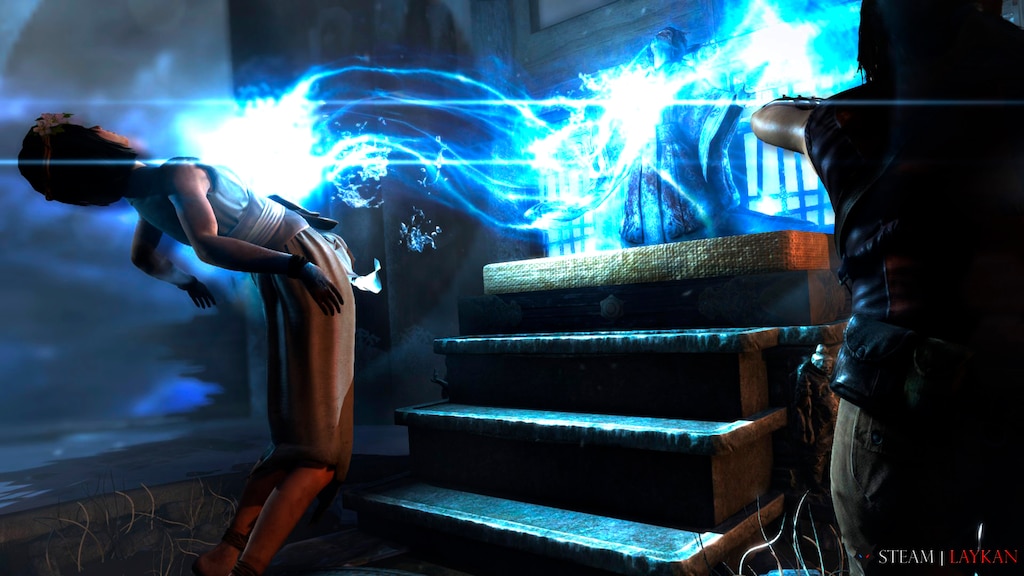 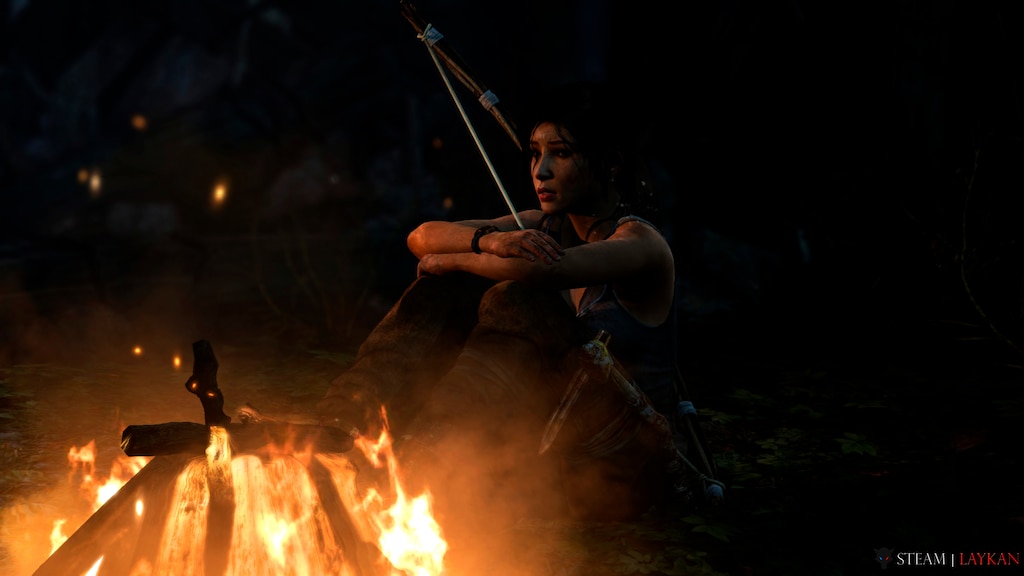 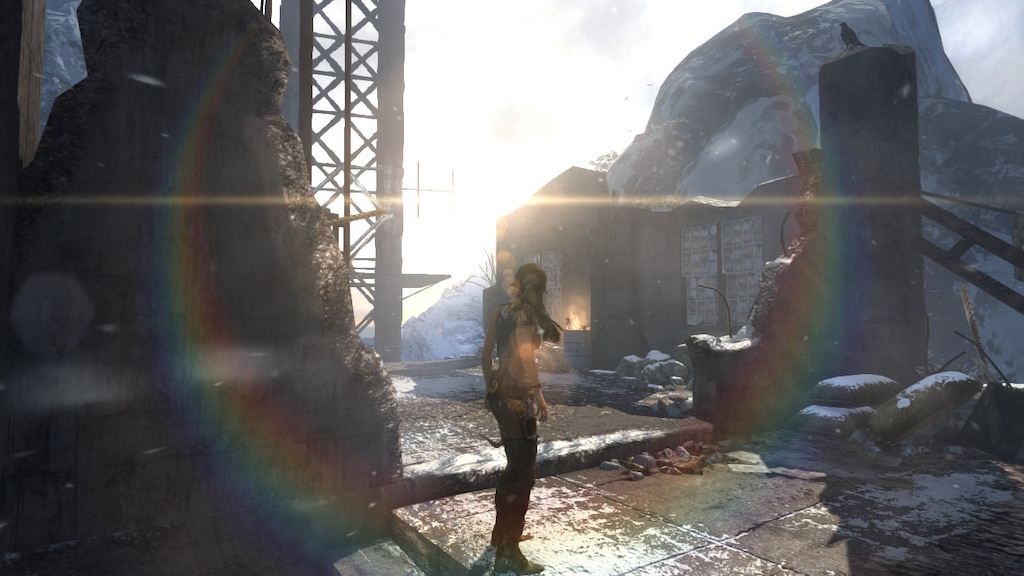 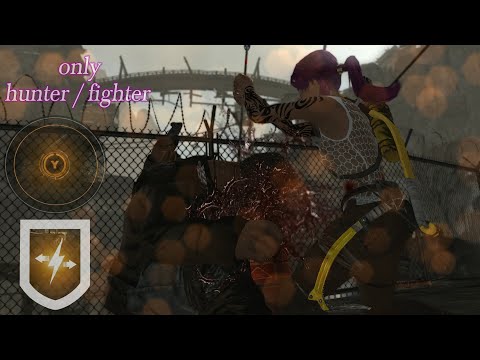 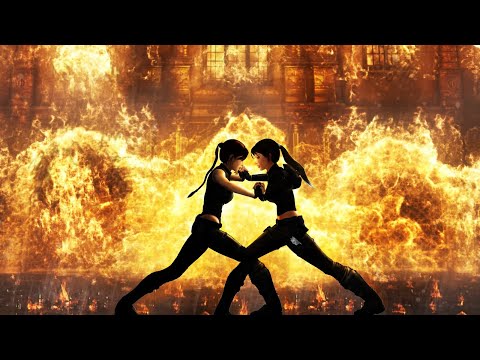 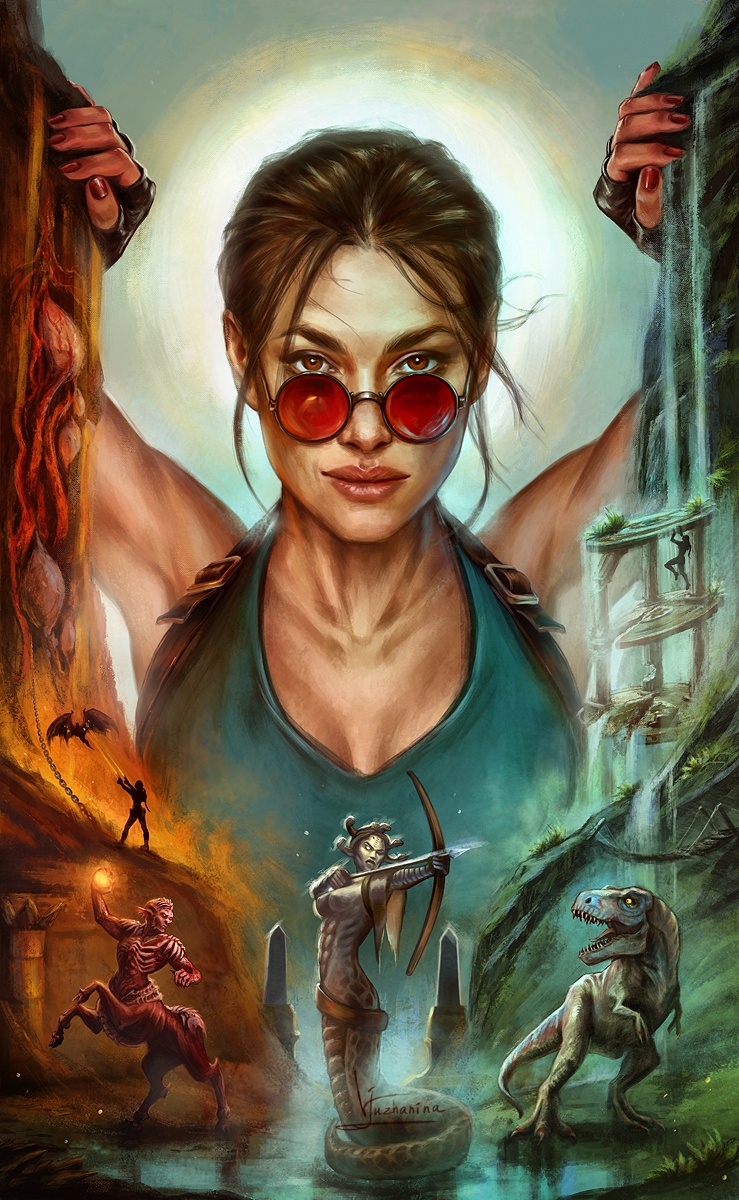 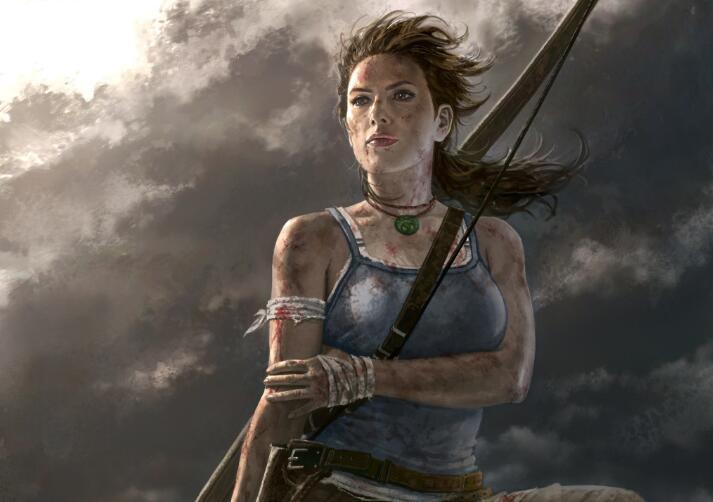 Recommended
22.1 hrs on record
I remember playing this game on the PS3 almost a decade ago and enjoying it. I am glad that I decided to revisit it, because it still holds up. Tomb Raider (2013) is the modern update on the Tomb Raider series which looks and feels a lot like the Uncharted series, which funny enough took inspiration from the original Tomb Raider games, if you remember when Uncharted first came out, some people would refer to it as Dude Raider lel.

Lara is a very likable protagonist, and I feel like some of that comes from her willingness to fight. She is always getting her ass kicked, yet never stops fighting. When Lara is defeated it is usually followed by a very gruesome death scene, which I think suits how her character would go out, someone that tough could only be defeated by a spike impaling her while falling down a waterfall.

I am mostly pleased with the modern look of Lara Croft, but the nerfing of her fun bags isn’t true to the source material, are the developers implying that busty women can’t be heroic? They should have just done a full body scan of 2013 Kat Dennings and called it a day. Then again I should just be glad this game was released in 2013 and not in 2022, there is no telling what kind of potato head mess they’d try to present as Lara if the series was rebooted now instead of a few years ago.

I don’t have any big complaints about this game other than that sometimes the quick time events get to be a bit much, so if you like action games then it’s worth picking up on sale. 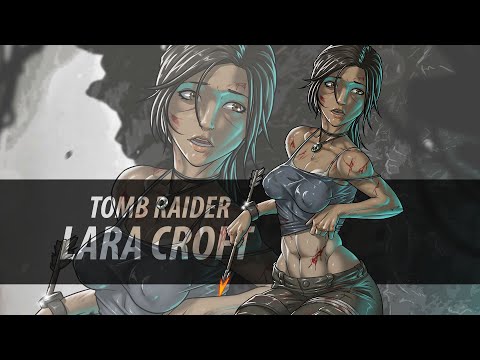 How to move?
This guide is designed to explain the basic mechanics of the game.

Аntiхrist
View all guides
can you help me to get multiplayer achievements
I need help with the archievements ( I'm all that! )
55

diegootayza
May 8 @ 4:12pm
General Discussions
I'll be playing Multiplayer (hopefully) every evening this weekend
If you want help with multiplayer achievements, I'll be available to help in the evenings. I think getting everyone together at consistent times is key. I'm currently waiting in a lobby for Casual Team Deathmatch. I'll be here for the next few hours and hopefully for the next couple of days at the same time (tomorrow might be kind of rough for me, but we'll see)....
3

Chipl_
May 15 @ 1:04am
General Discussions
multiplayer achievements ?
anyone want to get all achi like me ??
13