You are Isaac Clarke, an engineer on the spacecraft USG Ishimura. You're not a warrior. You're not a soldier. You are, however, the last line of defense for the remaining living crew.
$19.99
Visit the Store Page
Most popular community and official content for the past week.  (?)
Regular Price sudden increased?
I think it happen in some Asia country, US dollar remain the game. Why is that happen? Currency exchange rated changed? But I already check the exchange rate isn't bad in current day, why? 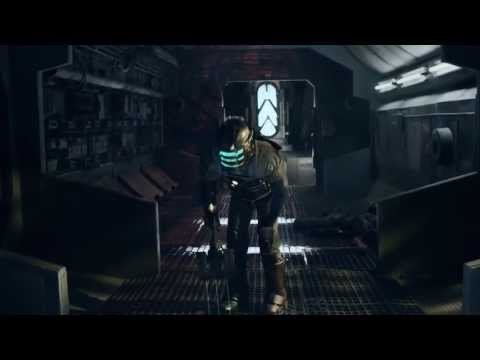 Dead Space Weapons Guide - Best to Worst Weapons
A simple guide for those who are tired of hearing "there's no best weapon in the game" and want the straight dope on which weapons are good, and which weapons are bad. A no-♥♥♥♥♥♥♥t review that is backed up by hours of testing and multiple playthroughs wit...
82
263 ratings 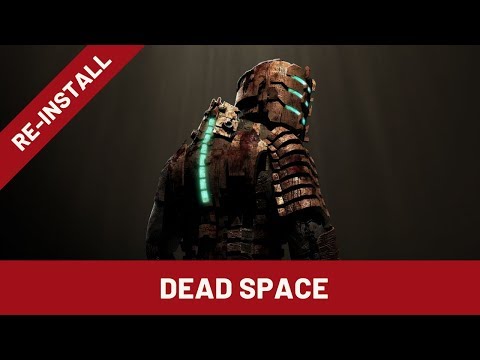 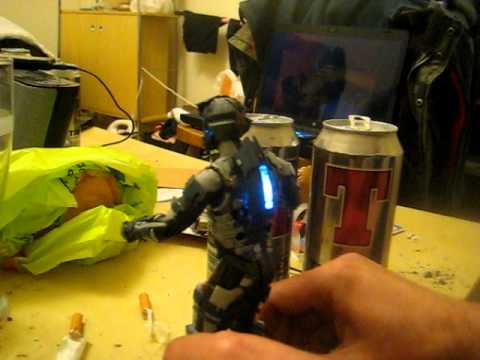 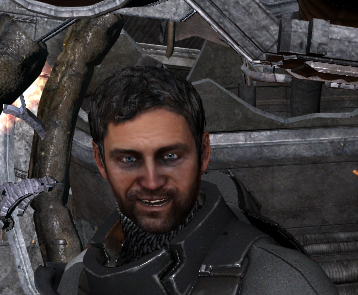 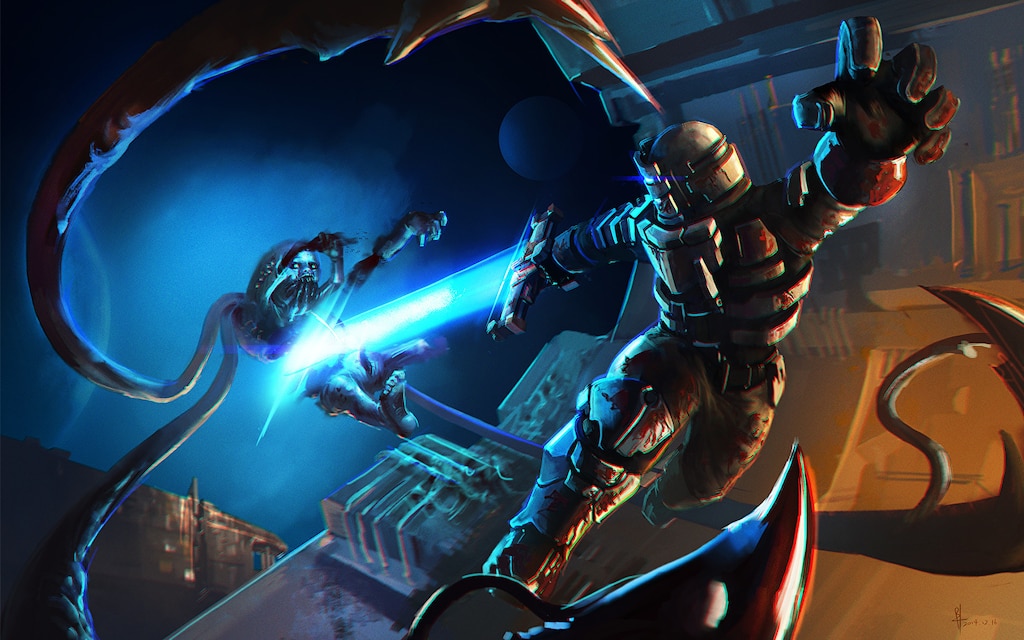 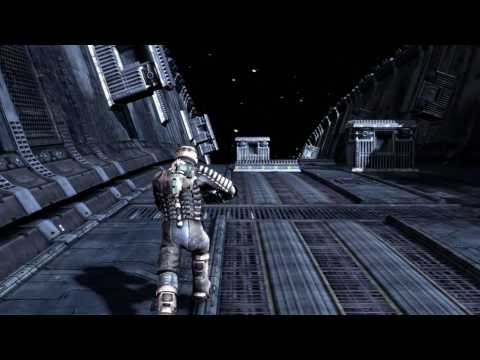 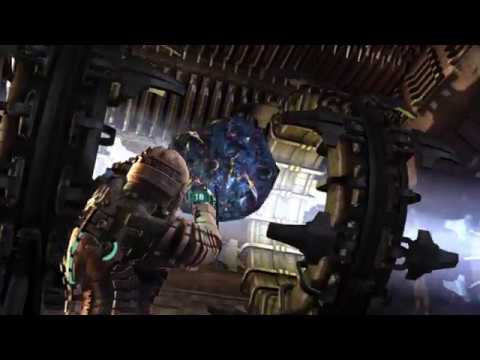 Recommended
7.1 hrs on record
>Classic. Played back in the day. Replayed it again in 2020 on Steam. Still holds up though it's easier now than I remember. It's my #2 best action survival horror on my list after RE2 : Remake.
>Graphic is pretty decent in 5k but I wish there are higher resolution textures.
>It's not that scary but the background ambient sound is the real deal here. Then there are the cheesy jumpscares which are annoyingly fun.
>Plasma Cutter is one of the best videogame weapons for me. The limb cutting mechanic in this game is what keeps the combat interesting.

Not Recommended
7.8 hrs on record
pretty much crap compared to the sequel. animations slow. it will have you set down something , sometimes in a vacuum, then in the middle you'll start getting attacked. now way to defend or attack while the character takes his time. the mouse has some kind of dead space despite being able to adjust mouse sensitivity. like its floating along the screen instead clean and being able to snap to a target. in a mission the station tilts and instead of the player following the ground it will have him walk in air for some reason and then drop down. bought and played it to see what the background was for the second got halfway through and regretted the decision. i truly question the development and testing team for this game

Not Recommended
6.5 hrs on record
Well that was an exercise in frustration.

This game is a garbage port of a mediocre console game. First, try using the mouse with V-sync on. Next, turn off V-sync and watch the physics and scripted events malfunction.

If you have a modern computer, you have to disable the V-sync in-game and manually re-enable it on your Nvidia control panel. This problem was apparently fixed on the Epic store version, but not the Steam version.

Don't buy games from EA. Play Resident Evil if you want a horror-themed shooter, or Observation for space horror.

Oh I did like the Peter Mensah cameo though.

Dantastic
283 products in account
0
I'm Seeing Lots of Compllaint's About Mouse Responsiveness.
If your having so many problems with mouse and keyboard. And you know its CONSOLE port, then why not just get a controller? Its the type of deal where the problem is fixable. And as to the whole sensitivity problem with the mouse. What do you expect, this...
7

KitsuBubbles
21 hours ago
General Discussions
Intro level fatal glitches.
Decided to come back to Dead Space 1 after many years but with my new PC and a 21:9 (playing at 3440 x 1440) ultrawide monitor. Anywho..... all was going well until I picked up the plasma cutter and then I couldn't progress through the next door (even whe...
6

Shunt 006
May 31 @ 10:48pm
General Discussions
LAST BOSS BATTLE
No. JUST NO. WHAT A ♥♥♥♥ GAME! Just trap the player in a stupid arena where he can't do anything. This game is below par and I can't be bothered to complete it.
49

Flynn DOB 1989
May 17 @ 3:05pm
General Discussions
DeadSpace remaster
After about 10 years, do u think guys this game deserve a remaster like Crysis?.
5