Enhanced and updated for modern systems, this is the definitive edition of the action horror game that unleashed the red-headed dhampir on the world. In a story spanning five years, Rayne must stop a madman bent on using occult relics to bring about a new age of domination for the Third Reich.
$14.99
Visit the Store Page
Most popular community and official content for the past week.  (?)
Patch 1.04
May 14
Today we’ve released patch 1.04 for BloodRayne: Terminal Cut. In this update:
Steam Trading Cards have also been added to the game.

BloodRayne: Terminal Cut
397
43
Patch 1.04
Today we’ve released patch 1.04 for BloodRayne: Terminal Cut . In this update: Textures on mutates and other models have been restored to how they originally appeared in the console release of BloodRayne . Japanese is now included as a playable language with fully voiced audio. Improvements have been made to the rendering of reflections on water. Miscellaneous bug fixes have been made. Steam Trading Cards have also been added to the game! We appreciate all the feedb...
26 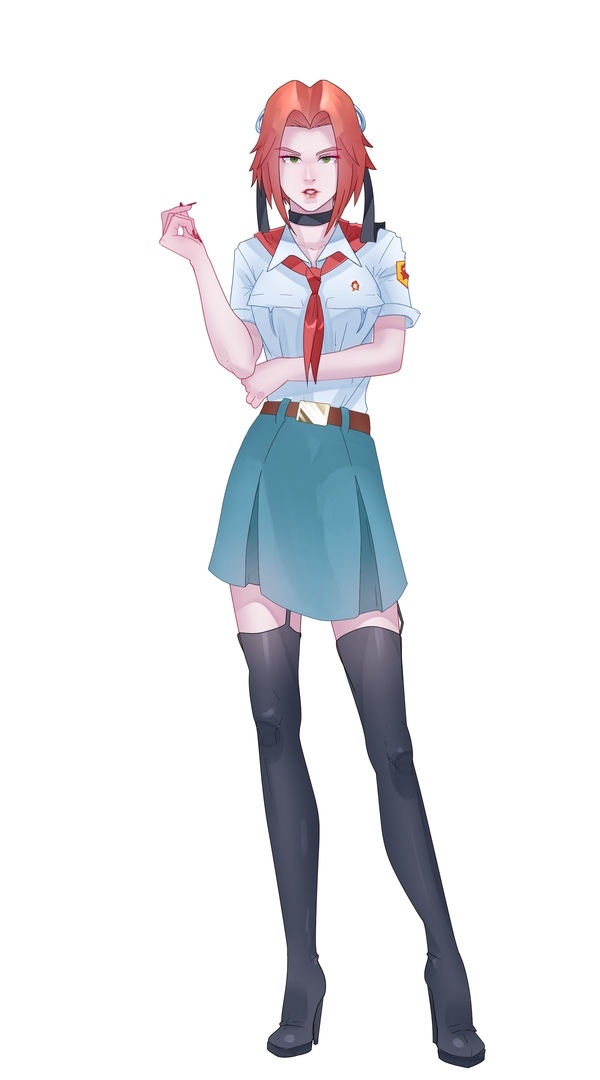 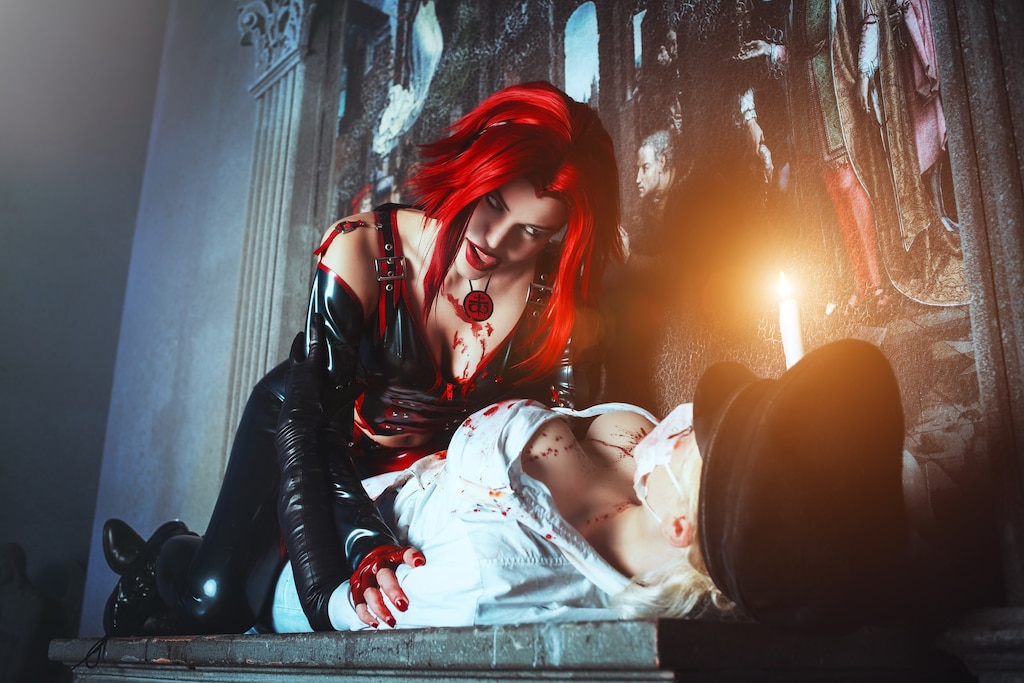 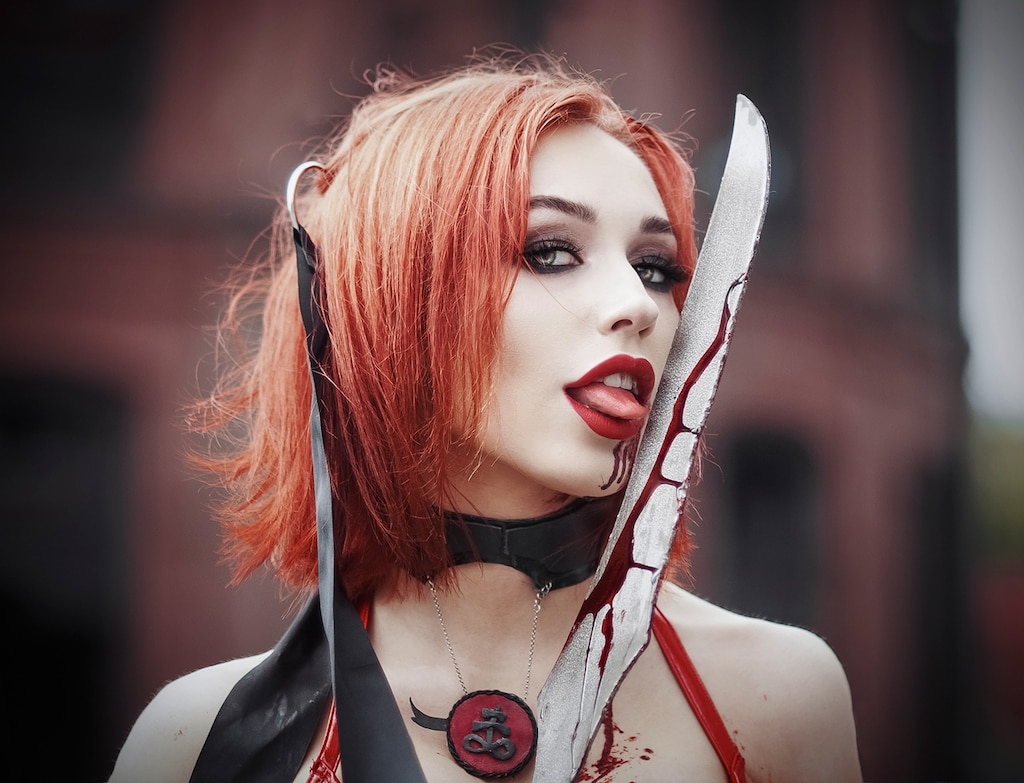 DXZ
View all guides
Achievements?
There will be achievements in the Terminal Cut version?
107 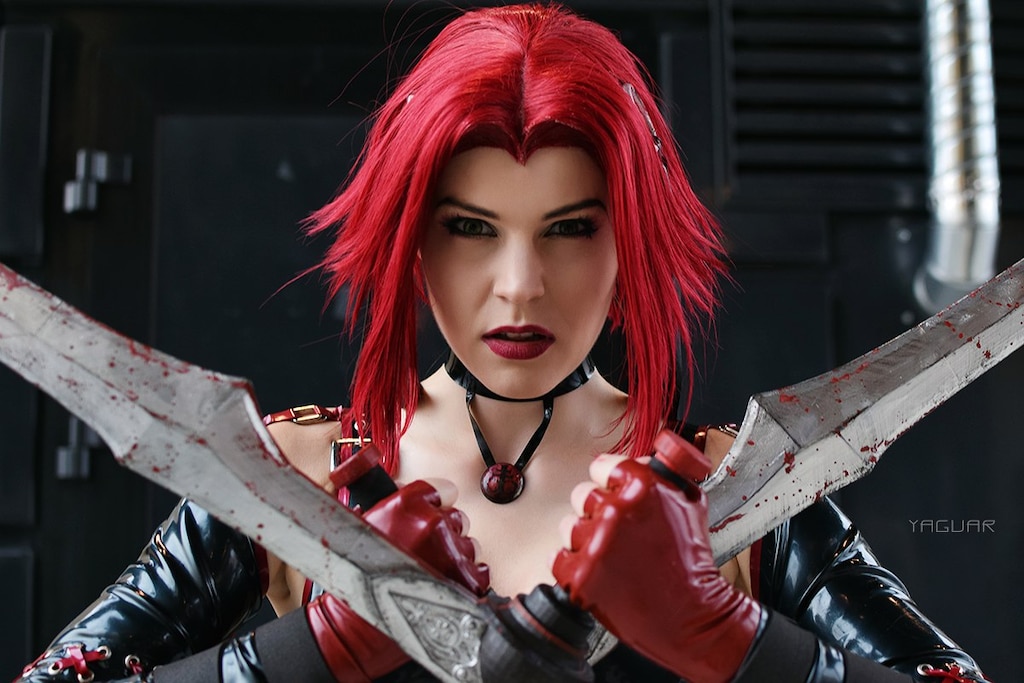 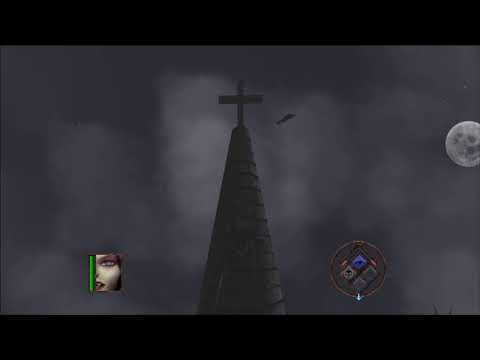 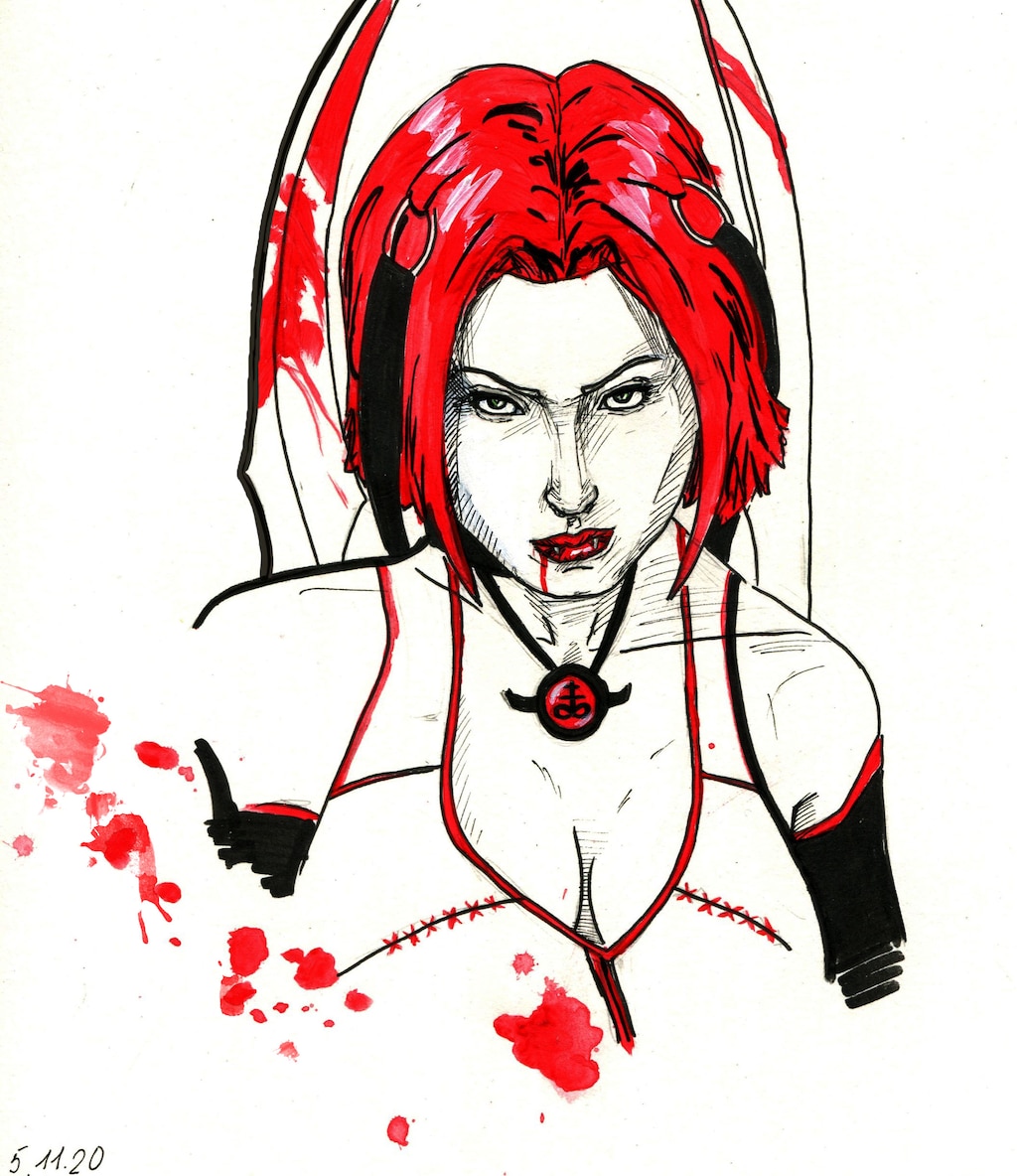 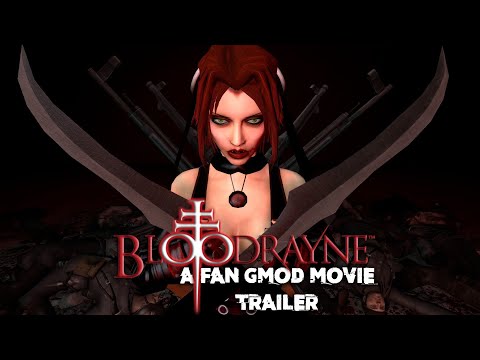 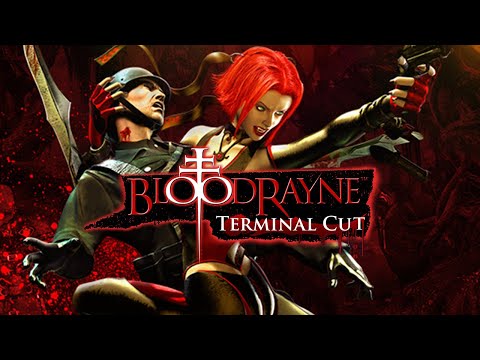 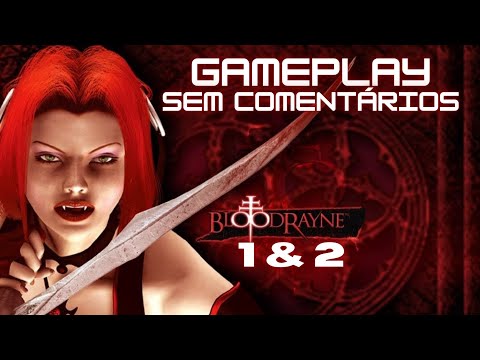 Recommended
6.4 hrs on record
Devs did a great job updating this game to a wonderful Vamp experience. I enjoy everything about it, from controls, to mechanics to combat. Really improved everything, graphics are just spot on nice. If you've never played this classic gem...now's the right time. 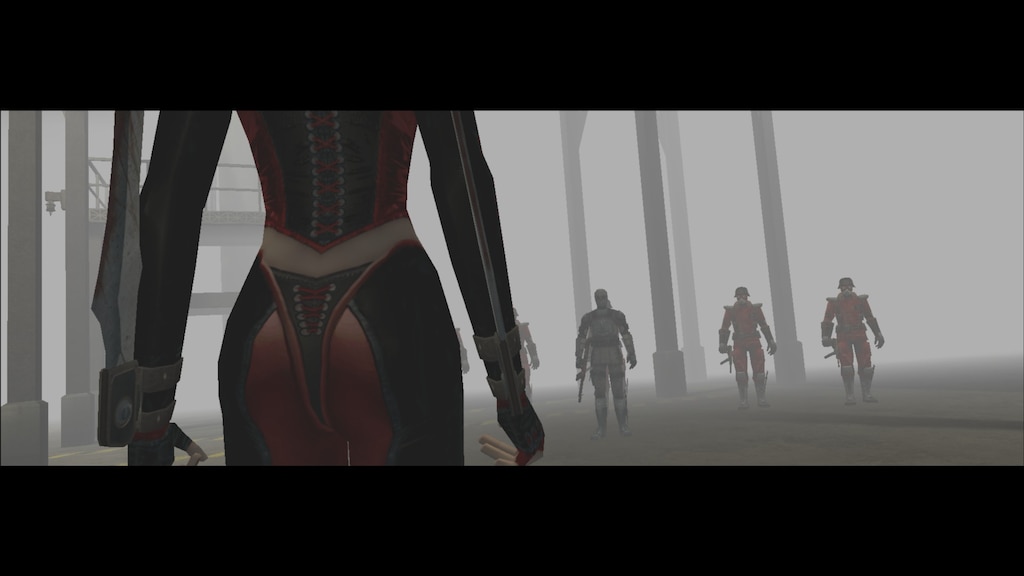 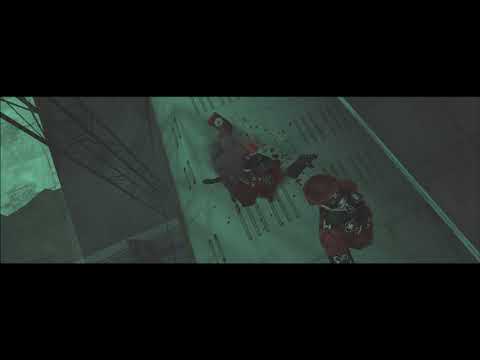 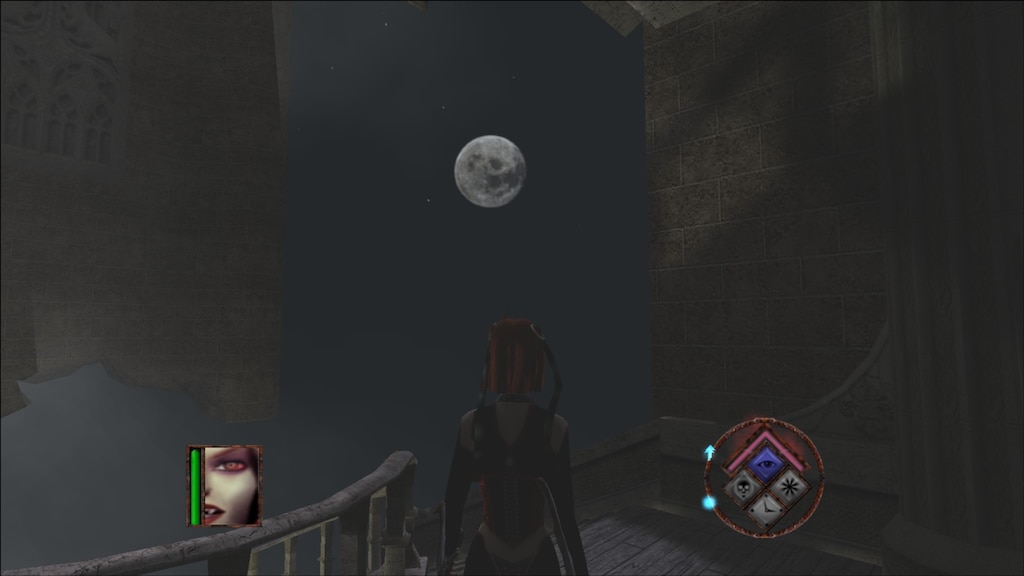 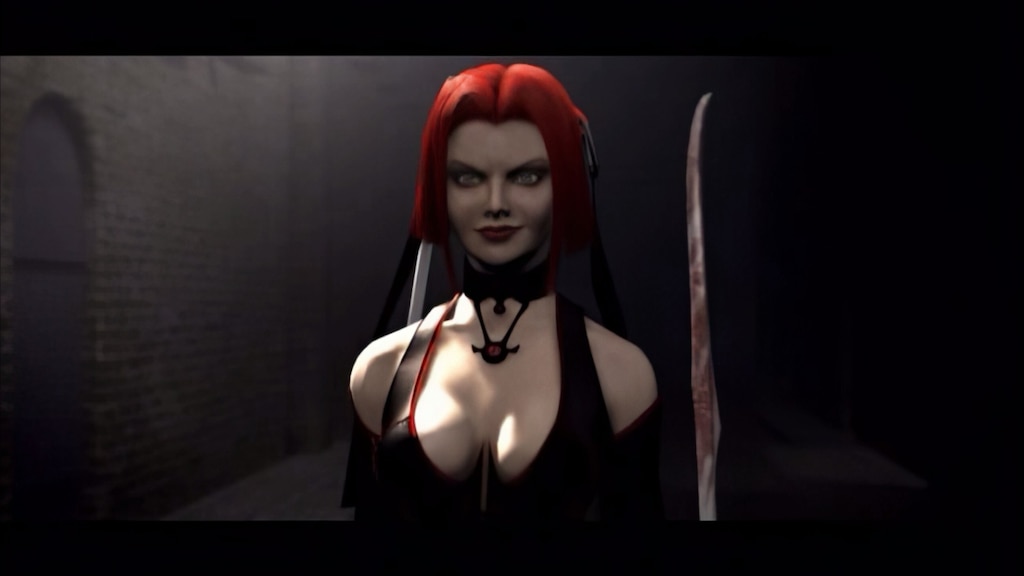 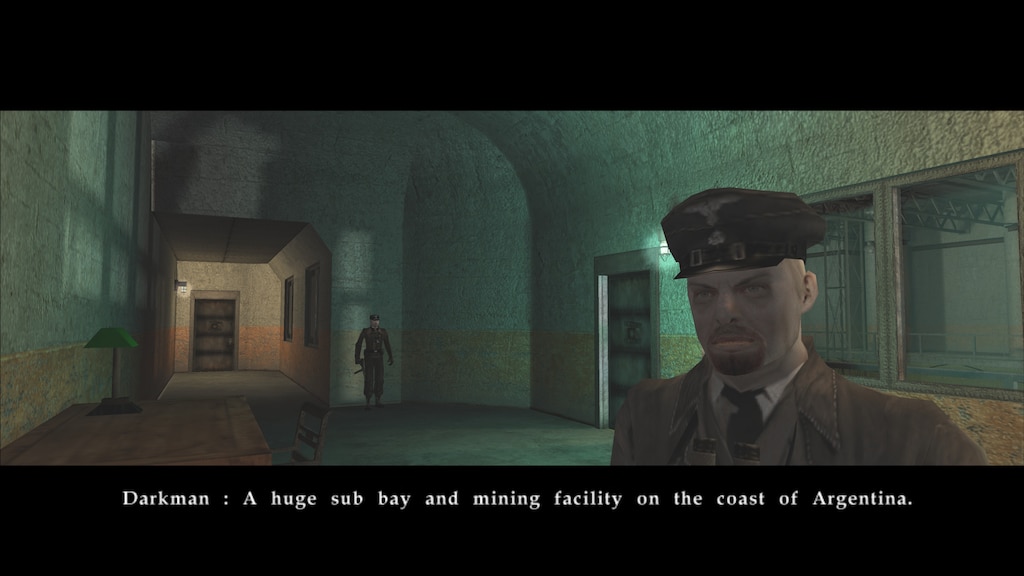 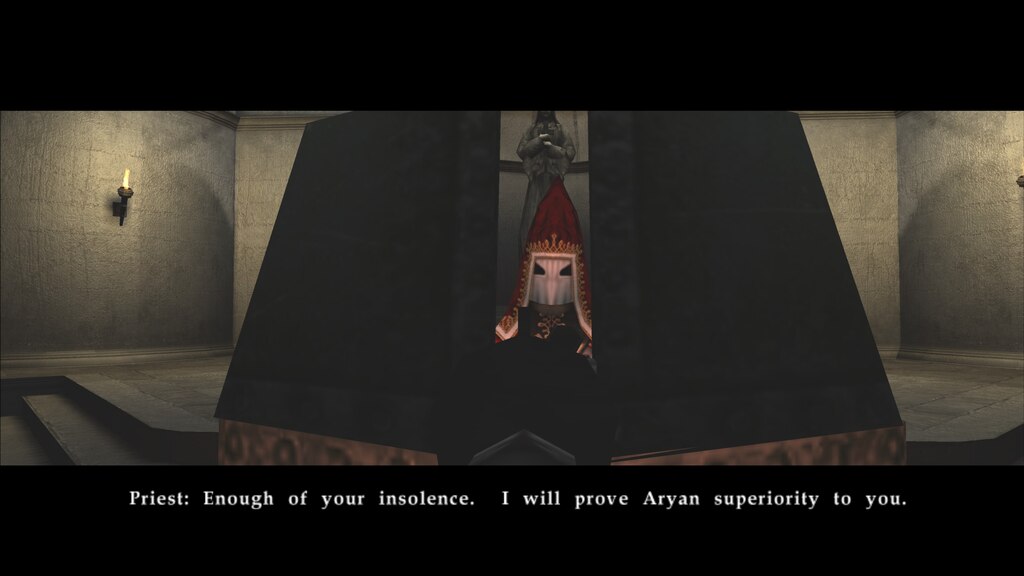 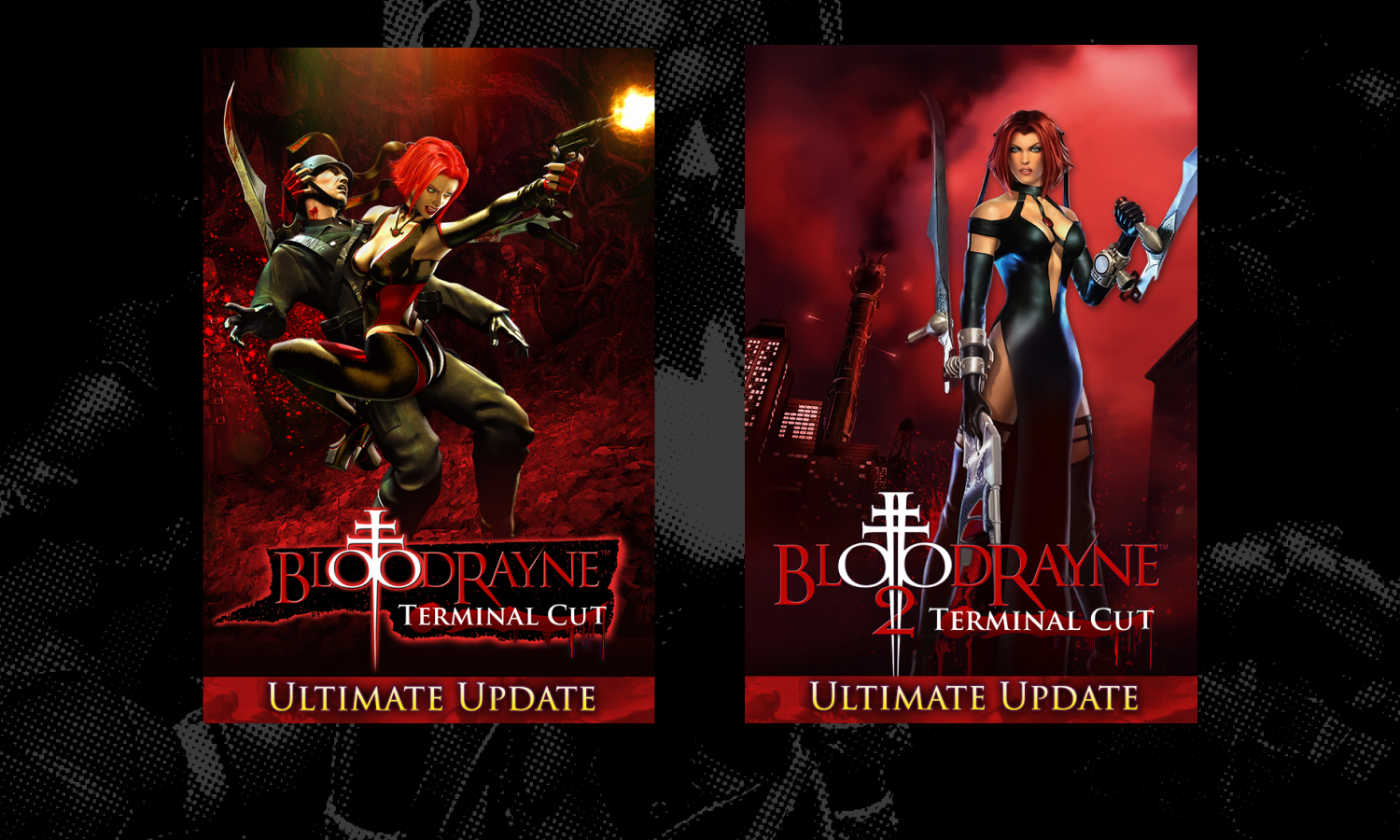 Last year we brought Rayne out of the 2000s and into the modern era with the release of Terminal Cut editions of BloodRayne and BloodRayne 2. These editions introduced an enhanced lighting system, improved environment effects, increased resolution and improved rendering among many other improvements.

Today we are launching a new patch for both Terminal Cut games which we anticipate to be the last significant update for these games. The Ultimate Update includes balance changes, localization improvements and feature upgrades that build upon the impressive Terminal Cut enhancements players already enjoy.

Now is the perfect time to relive Rayne’s first two adventures, or complete your collection, all three BloodRayne games are 40% off, our lowest price ever! 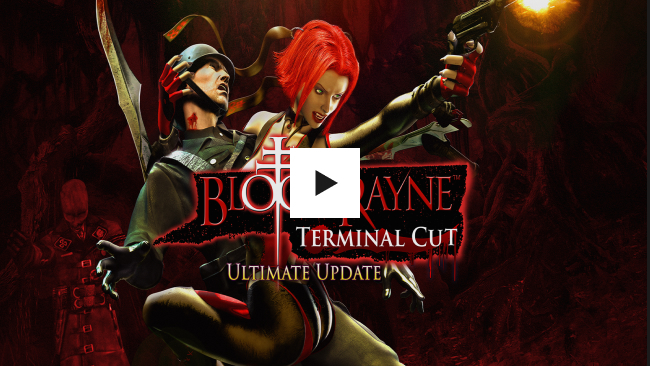 BloodRayne: Terminal Cut Ultimate Update
Rayne’s debut game has gotten even better. This patch includes many updates that fans have been asking for such as mutants with their proper flesh color! 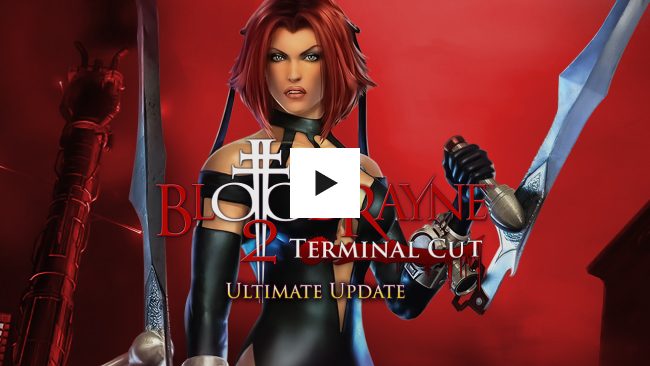 BloodRayne 2: Terminal Cut Ultimate Update
Rayne returns to her updated second adventure. In addition to language and sound improvements, this patch introduces a rebalanced boss fight with Ephemera in the Twisted Garden to better match the experience players remember from the console version.

BloodRayne: Terminal Cut
264
5
NO Achievements NO Buy
No Words
12

CoffeeCigaretteCurse
Jun 10 @ 9:44am
General Discussions
Rayne is a dhampire
Mean shes half human half vampire so why normal dirty water hurts her? is this a joke?
58

Max Caulfield
Feb 14 @ 2:41pm
General Discussions
No one has rated this review as helpful yet

Recommended
14.7 hrs on record
The game is simple and fun to play (played on the easiest difficulty). Very strightforward action. Sometimes you need to check the walls for the weak spot to break trough, or you can get stuck with the progress.