Go Bananas with your favorite monkey gang in the ultimate Super Monkey Ball adventure!
$29.99
Visit the Store Page
Most popular community and official content for the past week.  (?)
Official Bug Thread!
Early Access is live now for the Digital Deluxe edition! Greetings, Everyone! Should you encounter any problems during game play as you monkey around and fall (out) many, many times, please post those issues and details about those issues here on our official bug thread. Enjoy Super Monkey Ball Banana Mania and we look forward to your feedback!...
149 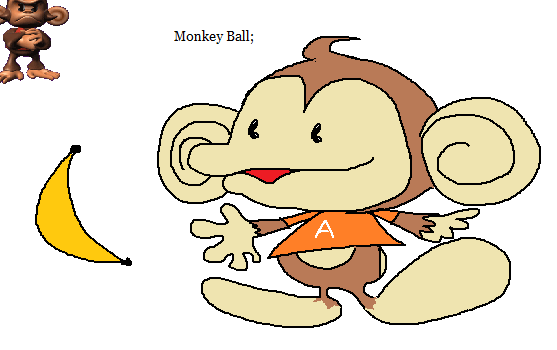 How to Make Banana Mania More Enjoyable | Fixing the Controls, Drifting, Visuals and More!
Are you a newcomer wanting to make their first Monkey Ball experience better than it already is, or are you a veteran player wanting to make the remake feel as close to to the original 3 games as possible? Then this guide is for you!
104 ratings 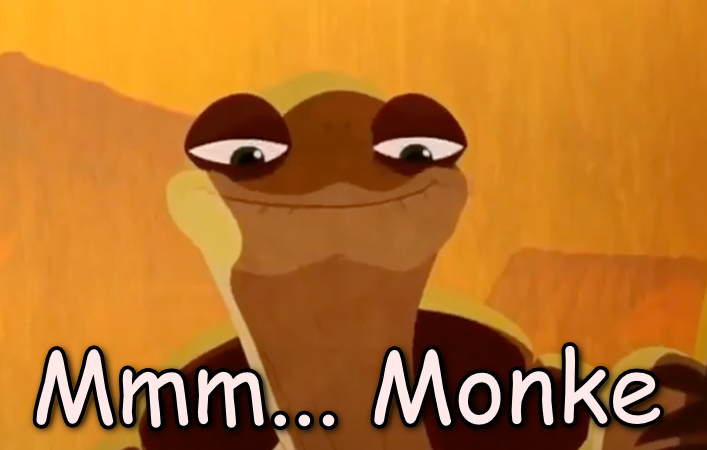 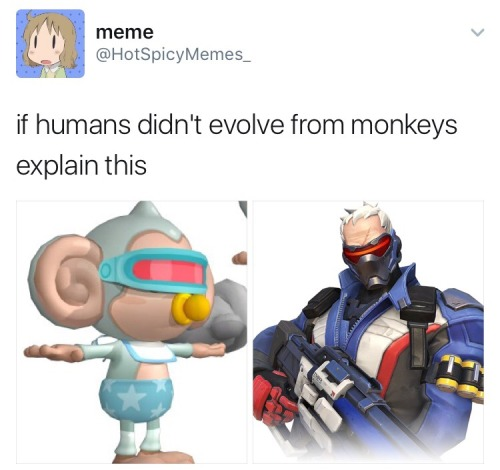 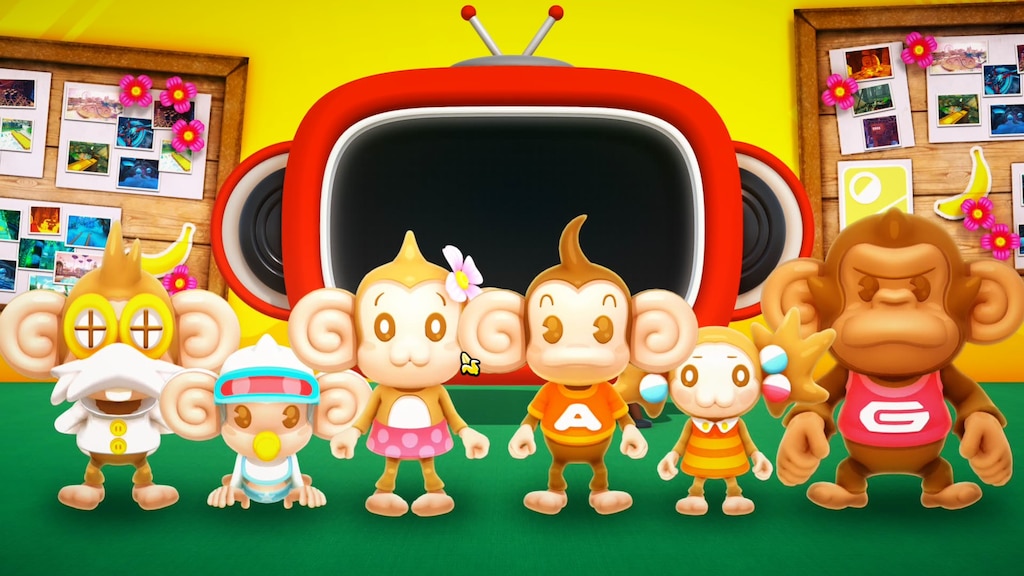 1
2
got the whole squad laughing 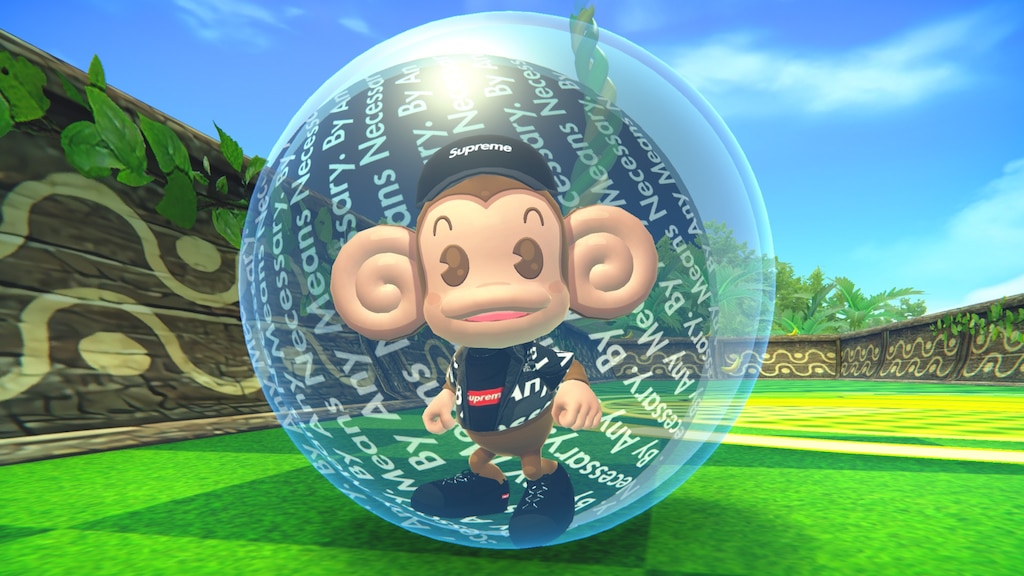 2
7
I regret installing this game 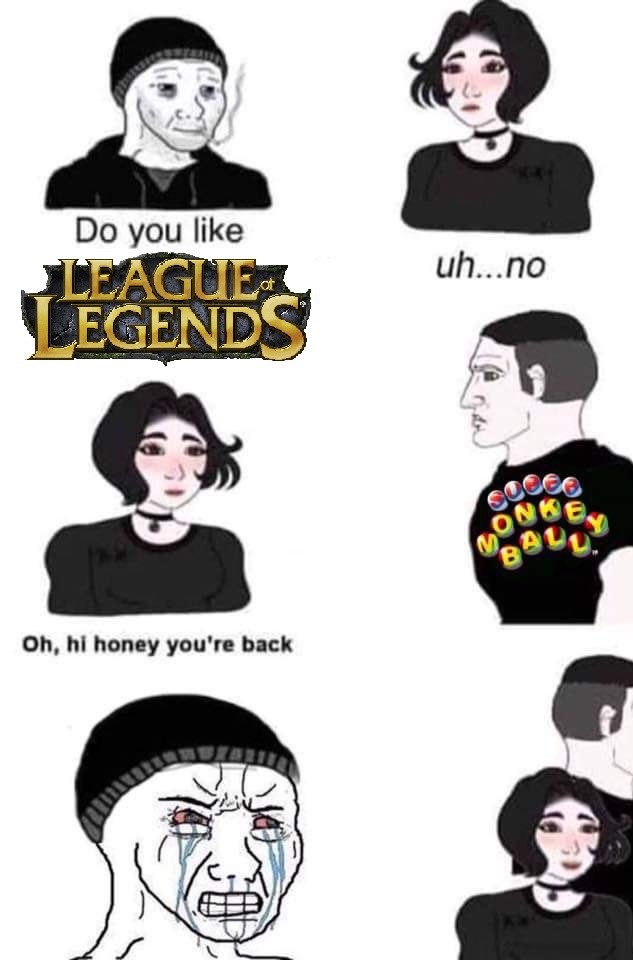 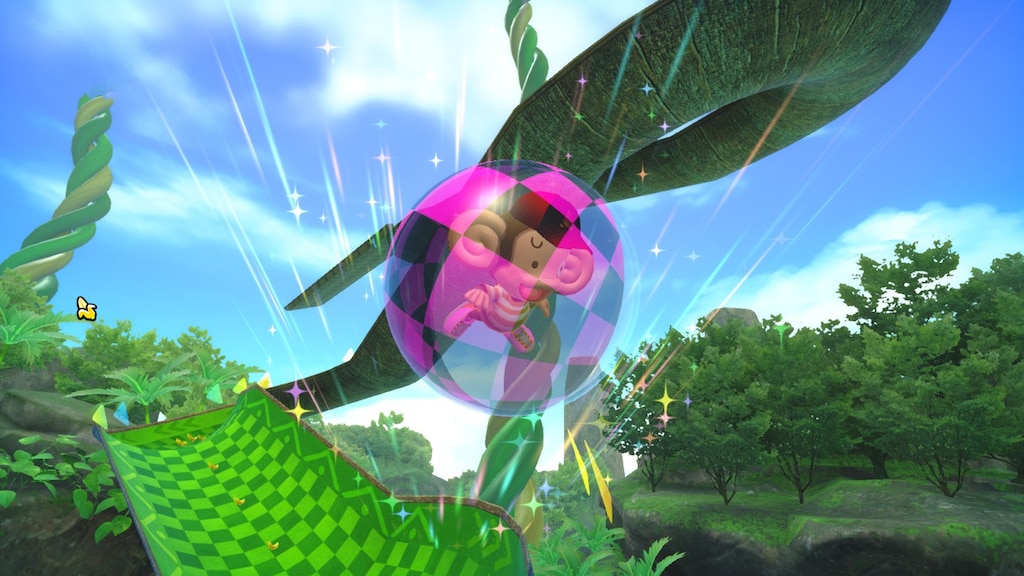 2
2
I forgot to installed Counter-Strike: Source :( 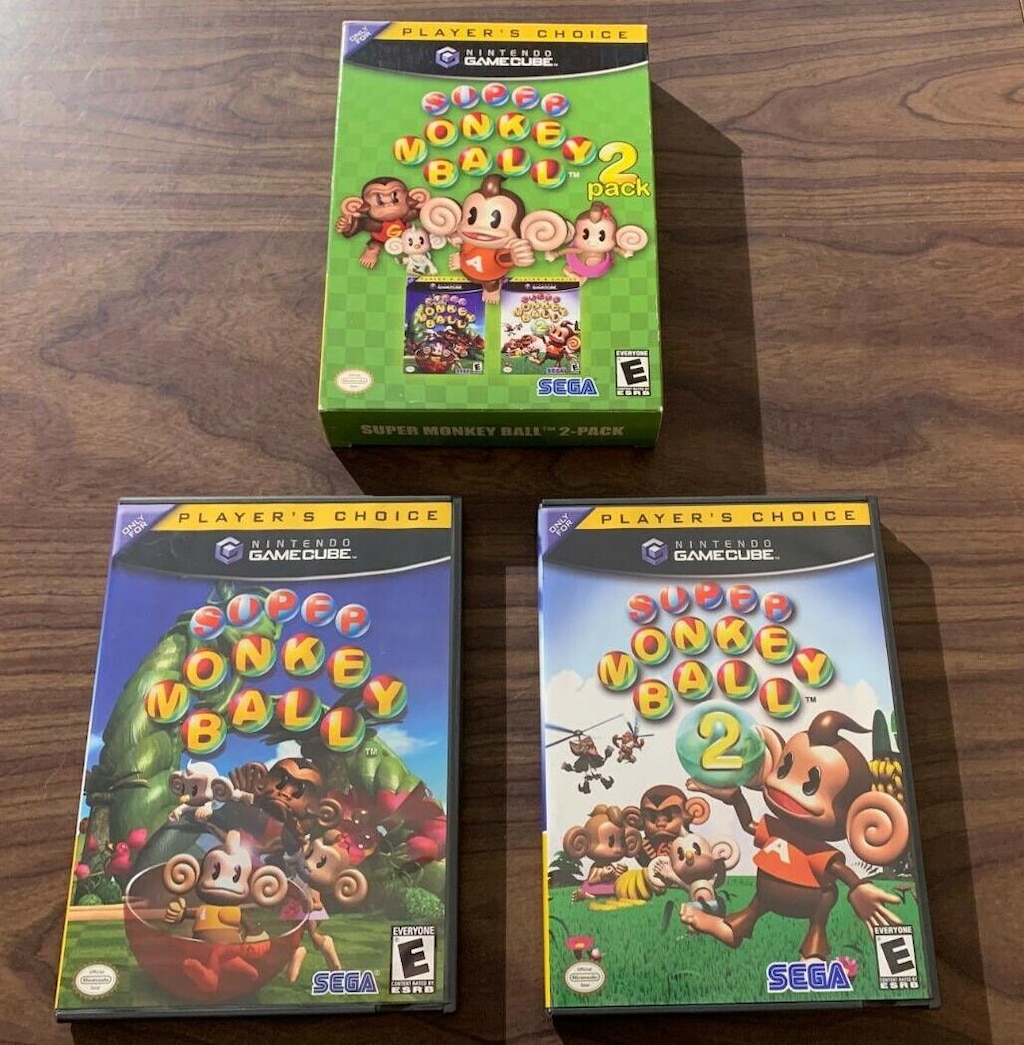 VahidSlayerOfAll
View artwork
Hello Kitty DLC?
Please, put it back on the store!
22

How to fully enjoy this remake
Alright so you've decided you wanna get into some monkey ball, you may or may not have been here before, and you are wondering what in the world you should be doing. Party games to see what you find fun? jumping right into the main game? story mode? or m...
49 ratings

Achievement Guide
This is a guide on how to get every achievement in Super Monkey Ball Banana Mania! This is currently a WIP, I plan on splitting up the sections and adding more detailed explanations on beating each course. 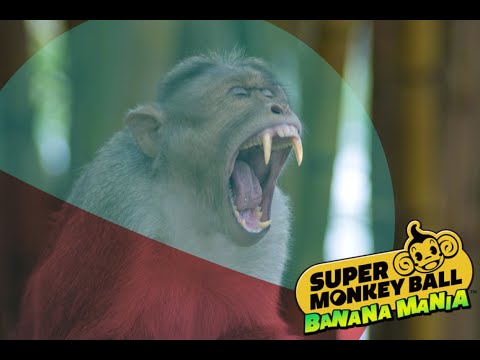 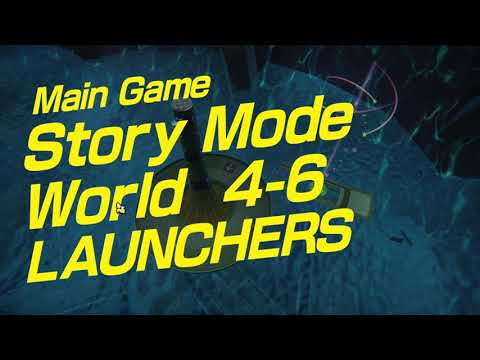 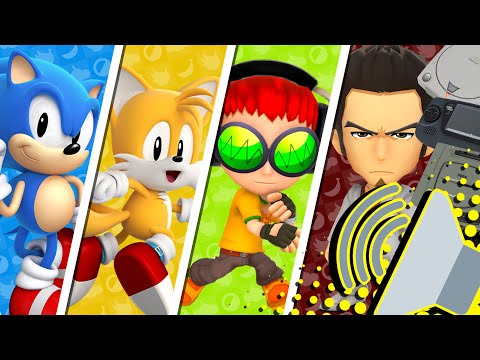 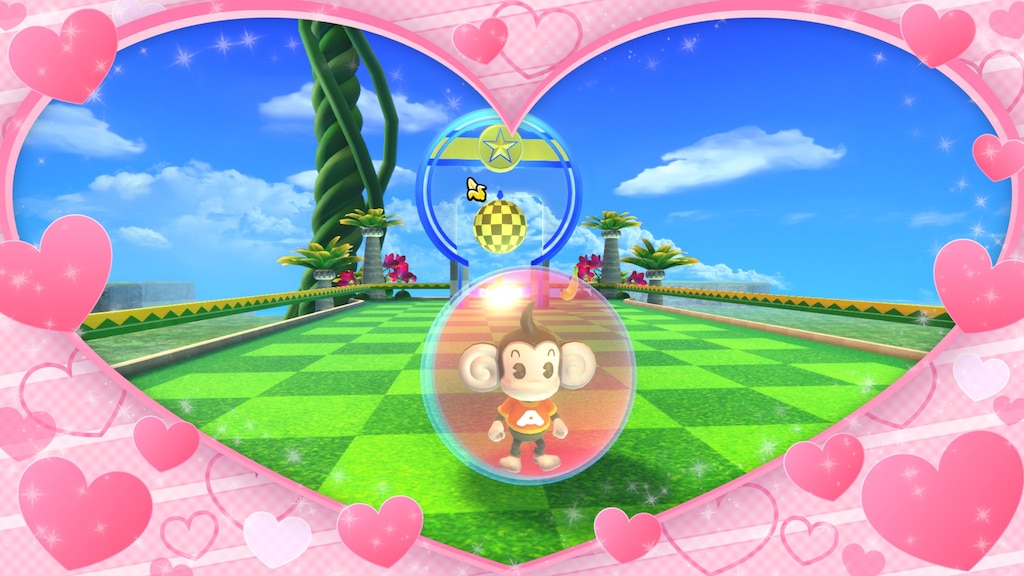 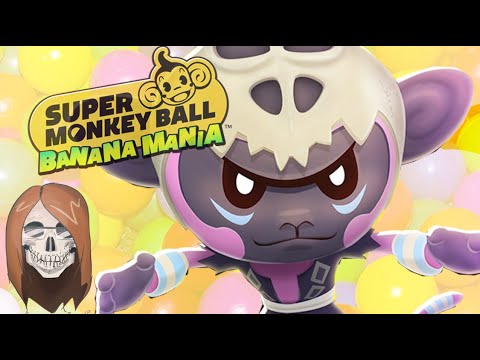 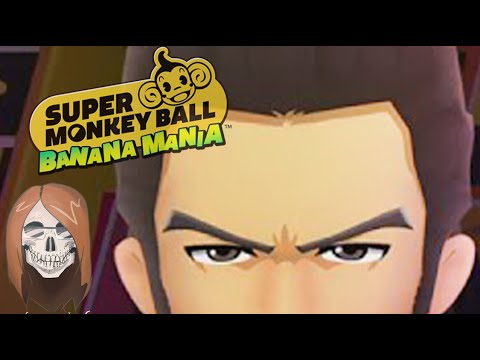 Not Recommended
2.6 hrs on record
bring back hello kitty.

Nexumine
390 products in account
0
How is this compared to the gamecube game?
I had monkey ball on the GC and loved it! Is this as good?
5

Danhanado
Nov 12, 2022 @ 3:22am
General Discussions
No one has rated this review as helpful yet

Recommended
7.0 hrs on record
This game is in that weird limbo where it's fun, playable, and a solid game, but also hard to also fully recommend because of how different it is to the originals I grew up with. I completely understand that my nostalgia goggles are at maximum capacity here, but that's honestly how I feel.

This game is really fun, however. As a remake, this is totally passable, but unfortunately the physics are very different than the original two games. If you've never played Super Monkey Ball 1 or 2 on the Gamecube, then you'll have no issue jumping right in. But for those of us who did grow up with it... you're honestly probably just better off emulating at this point. That's not to say it's a total waste of your mon(k)ey, but you should definitely treat it as a different game, just with familiar level designs. As an aside, the menus constantly feel like they're fighting you. Not as smooth and responsive as the original games, it feels like there's some resistance, which is weird to say on a digital input.

It's not just the physics that are different, pretty much everything except for the levels and other content is different. Music, art style, sound design, all changed. These aren't inherently bad changes, but I honestly do not care for any of the new tracks, the sound feels like it lacks punch, and the art style... man I think it is so ugly. The original art design wasn't great either, let's not mince words here, they're both obnoxiously shiny for some reason. Like all the characters are made of wax or plastic. In game, it gets less terrible, but I'm still not a fan of how it looks.

The most egregious thing for me, however, is the selling of nostalgia as DLC. A good remake will usually include a way to access the look and feel of the original titles, be it the music, a graphical mode, what have you. Here, they decide to sell it at a premium. I understand that this is just what Sega does now, but it's still annoying.

TL;DR Super Monkey Ball Banana Mania is a good game, I'm just a whiner. If you've never played the originals, definitely play this. If you grew up with these games or just liked them beforehand, I'd say it can't hurt to give it a shot, just don't expect it to be the same games you already know.