Cyan, the indie studio that created beloved classics Myst and Riven, has reimagined Myst. Built from the ground up to play in VR and flatscreen PC, explore Myst in a whole new dimension! Journey to the Ages, unravel puzzles, and be a part of the surrealistic adventure that will become your own.
$29.99
Visit the Store Page
Most popular community and official content for the past week.  (?)
Speedy achievement
So far on Steam I'm seeing that 0% of people have it. It's my only achievement left and I've gone for it several times now to no avail. I haven't timed myself, so I don't know if it's bugged or not, but has anybody else had any luck getting it? I swear I've optimized as much as I can, but I just can't seem to get it to work. Edit: Hooray, it's finally fixed!...
260 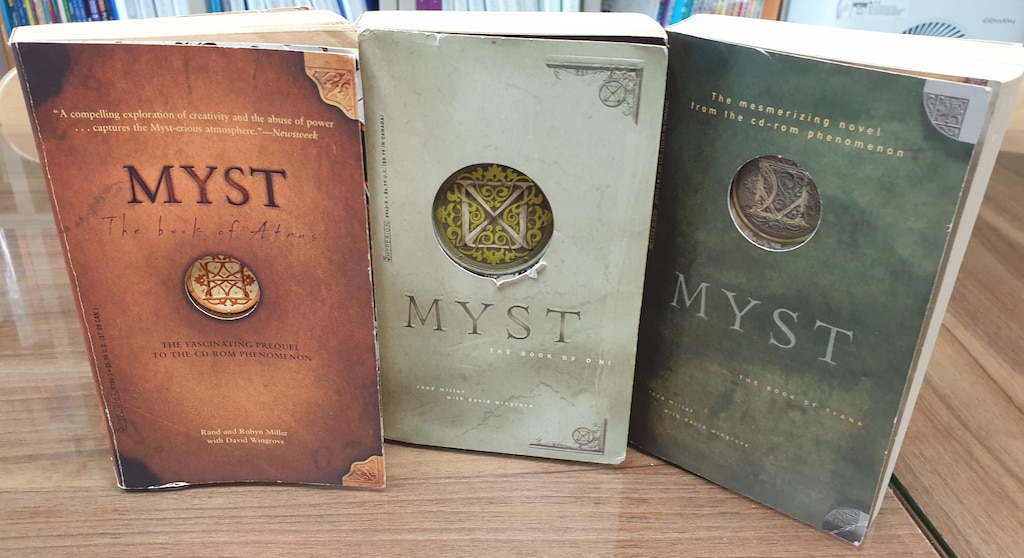 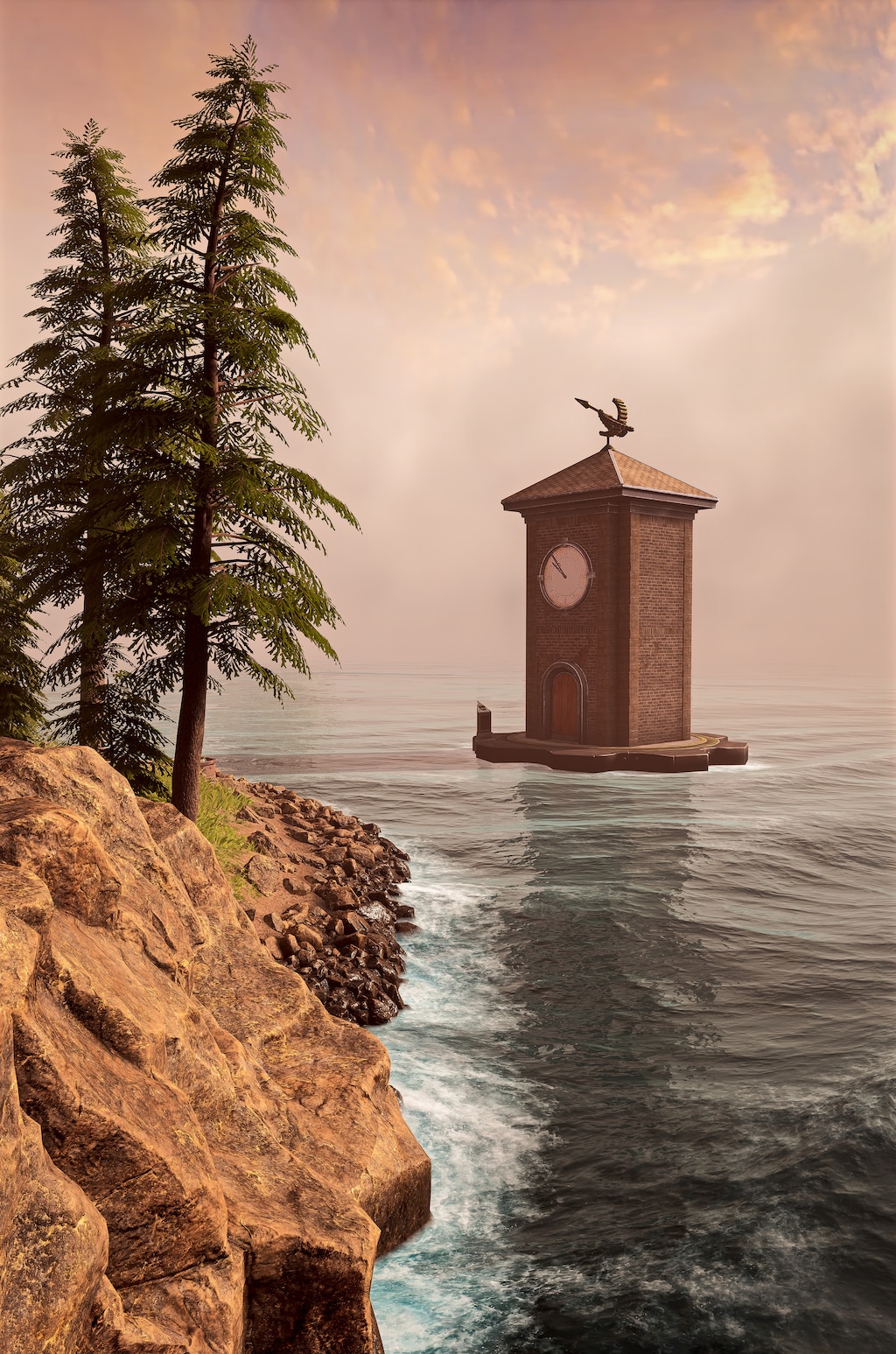 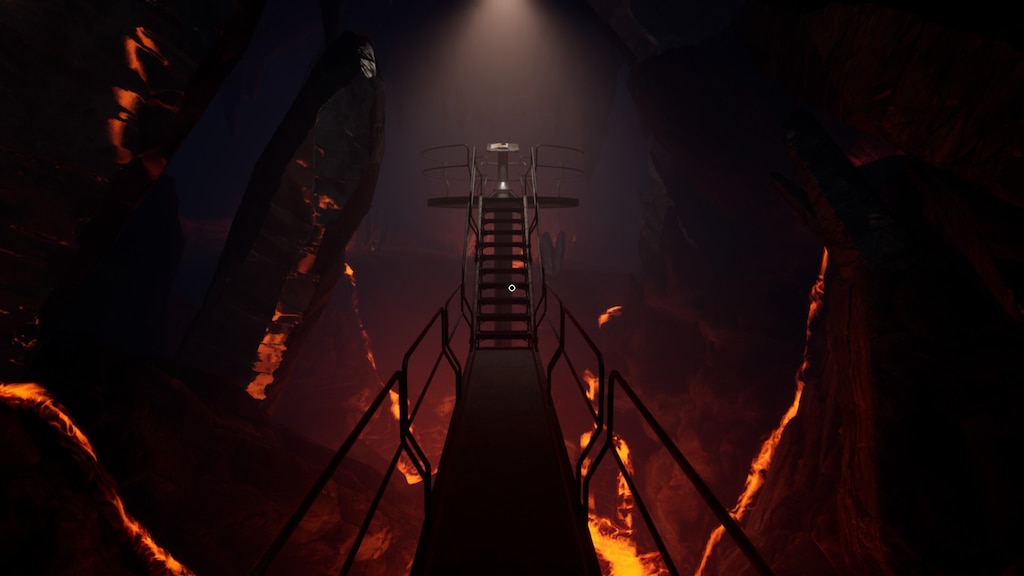 0
6
Scenes like these are part of the reason I play Myst. 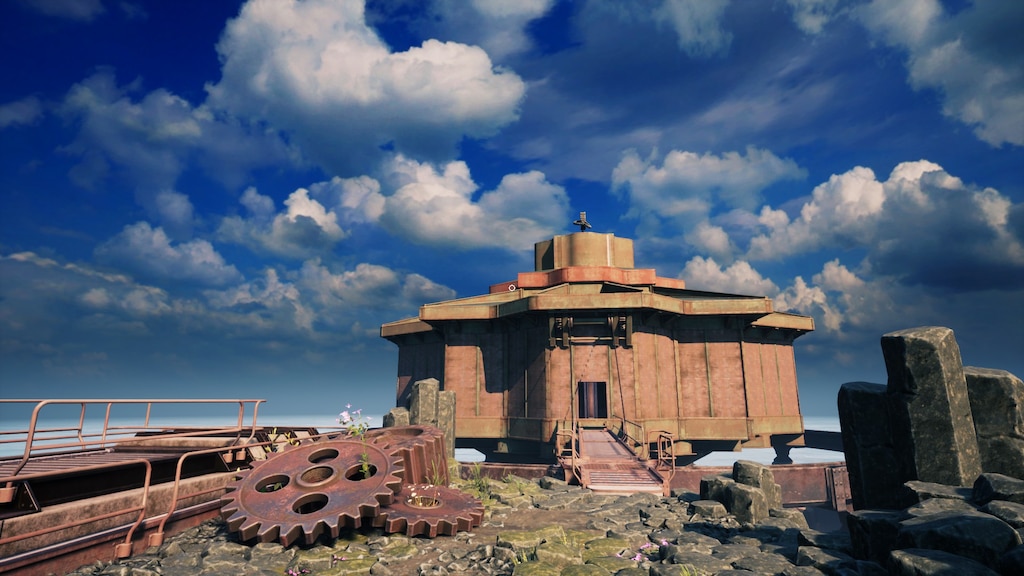 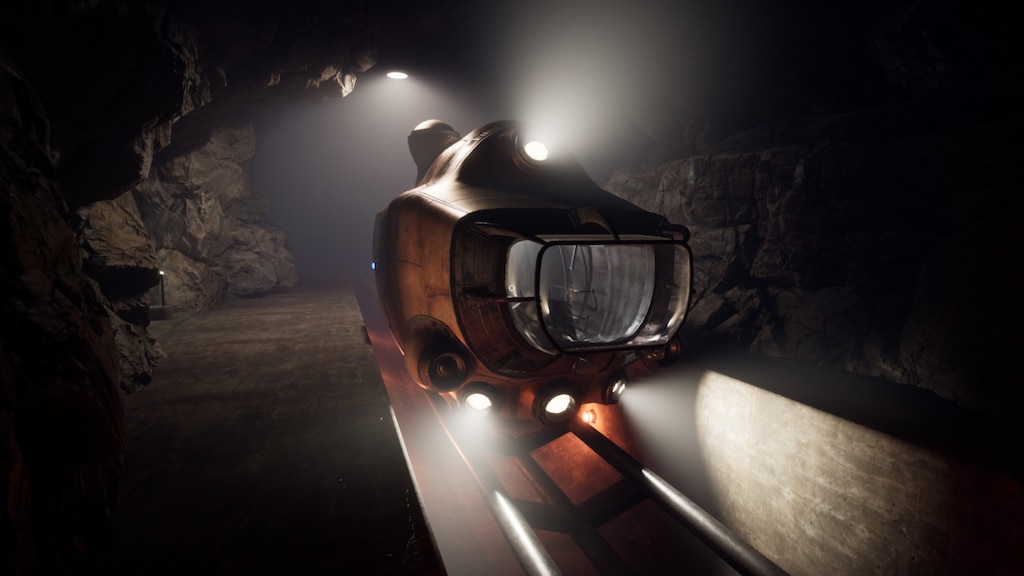 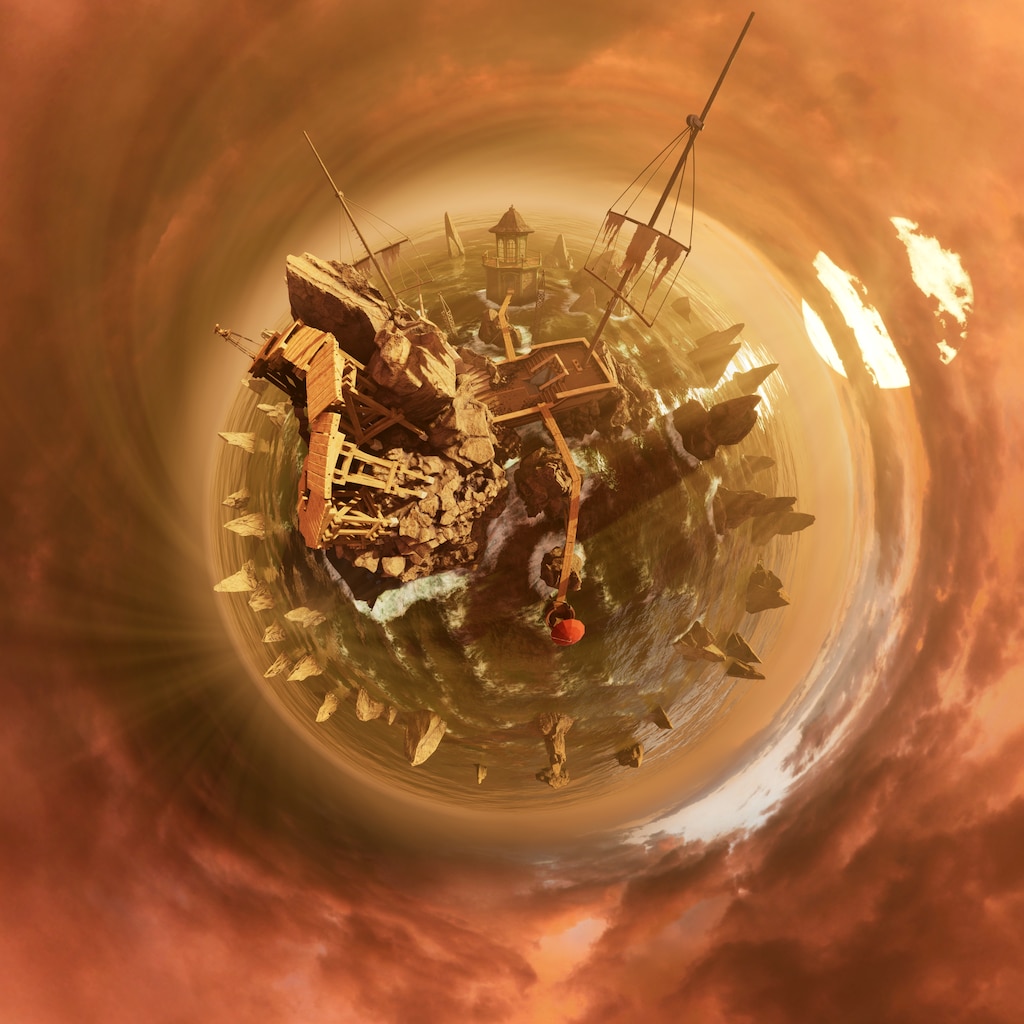 Myst (2021) Achievements Guide
A guide to the Steam Achievements in the 2021 release of Myst. Contains spoilers.
25 ratings 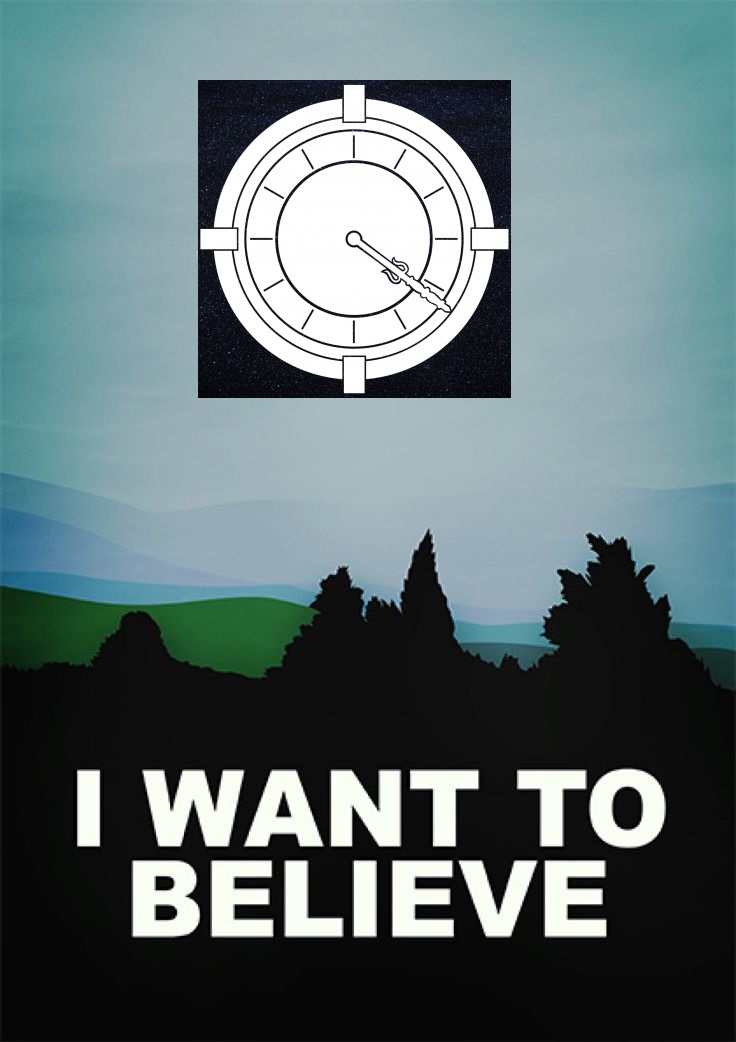 Recommended
4.5 hrs on record
Only recommended if you go into display settings and select classic video mode. 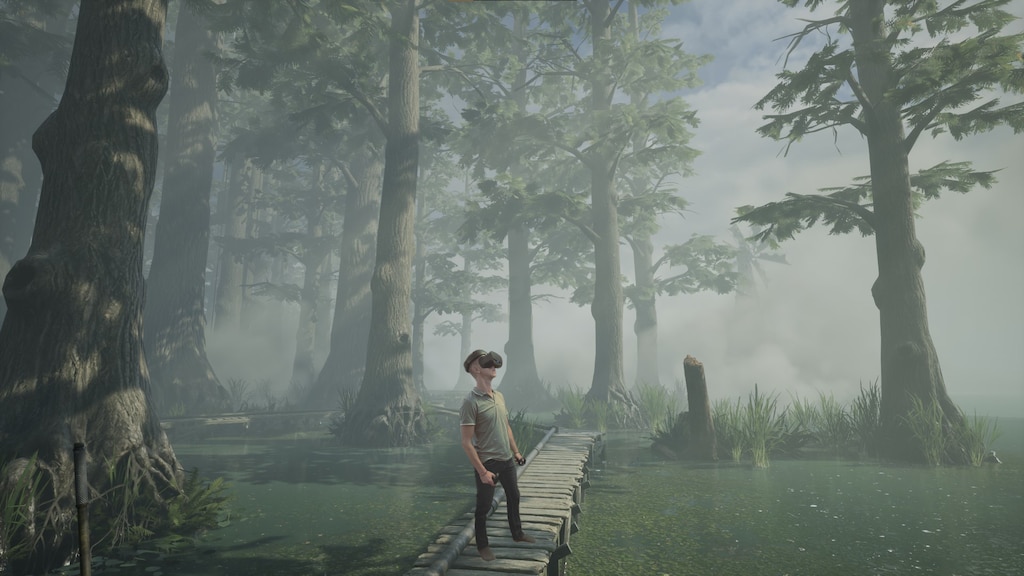 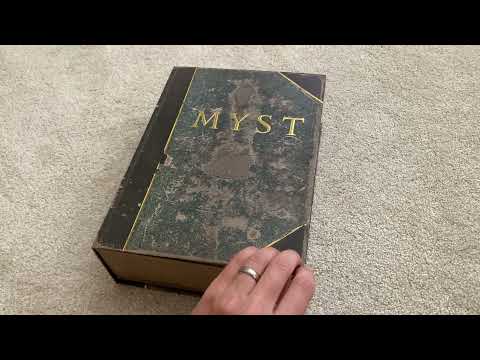 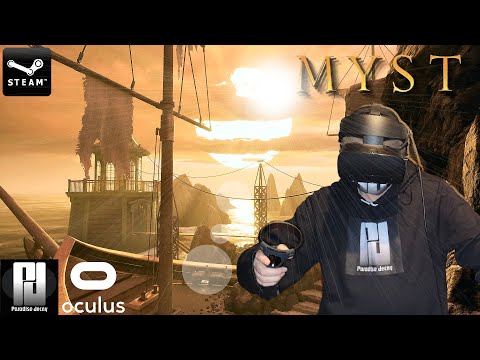 Recommended
8.3 hrs on record
The original Myst (1993) is nearly as old as I am. It is one of the first games I have ever played and so it has a special place in my life of video games. Although the original is quite old, I never managed to complete the game fully. Myst has a legendary status and the new version builds on those foundations.

Myst (2021) is a remake of the original. I am happy to say it does what it does successfully and manages to improve on every aspect compared to the original Myst. I was doubtful if the remake would capture the spirit and the atmosphere of the 1993 version. I was a little bit put off by the style change from a colorful palette to more brownish colors. When I started the game for the first time I immediately forgot the whole thing and was amazed by the graphcal update the developers have managed to create. Honestly, not a single screenshot or video can give this game the credit it deserves. Textures are very detailed (the wooden interior of the library for example) all of which has ray tracing as sugar on top. Sometimes I just like to stop and admire the surroundings. All of you who have played the original know that there are a lot of unique and surreal places to visit. Soundscape is as good as ever.

As for the gameplay, there are a lot of familiar stuff and something new. You can choose to play with the same puzzle solutions from the original game, or with puzzle randomization which somewhat gives a endless replay value. The endless replay value is not entirely true because the puzzles are still the same and the only thing changing is the solutions to single problems, like number combinations for example. It still is a nice feature to have. I really like the variety of puzzles in Myst. There are different kind of puzzles ranging from mathematical puzzles to mechanical, visual and audio puzzles. You can use brute force to some of the puzzles, like a number combination safe, but there is always a more clever way to solve things. You can find clues or straight up answers to every puzzle scattered around the Ages and the island of Myst. Be aware that some minor details have been changed, like clocktower levers and pictures in the library. Everything still works the same essentially and I do not understand why these changes have annoyed some people so much. The new version of Myst includes a camera screenshot system which comes in handy many times taking notes and saving puzzle solutions for later.

One thing worth mentioning is that you can play this in VR. Gameplay is better with keyboard and mouse without VR, but it is still very much worth trying as the Ages are so surreal and otherworldly. Playing in VR is especially interesting to those who have played the original over twenty years ago and wondered what it would really feel like to be on the island. You can choose between teleporting and free roam.

There are very few negative things I can say about the new version of Myst. I could argue it is the best version yet. Myst is not necessarily a very lengthy game but it is very much worth it's price even without a discount. With a discount it's an absolute steal. I can recommend this version of Myst to Myst veterans and newcomers alike if you are into good puzzle games.

ps. Do yourself a favor and change the character animations to original FMV's before starting the game. 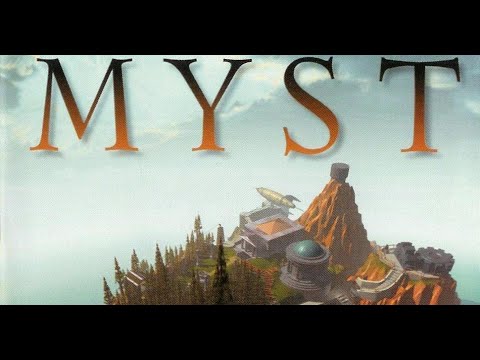 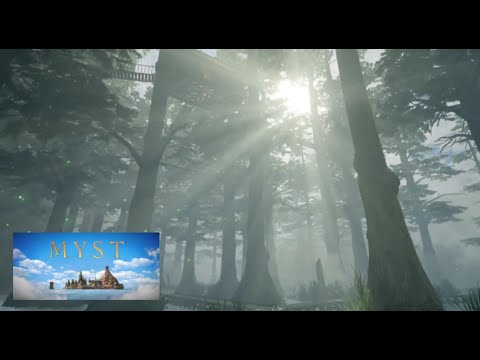 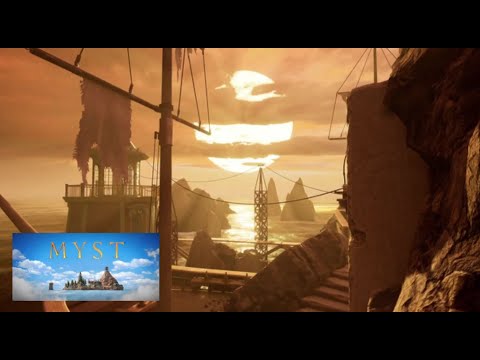 What changes in randomised mode?
Simple spoilered list of changes to the game when you play randomised puzzle mode.

avie deluxe
View all guides
Cyan, Please, for the love of Gehn
Myst Myst Masterpiece Edition realMyst realMyst Masterpiece Edition Myst How many times are we going to re-buy Myst? As many times as we're gonna re-buy GTA V and Skyrim apparently. We're begging you to do Riven and Exile. Also Revelations and End of Ages would be nice. If you do Riven, Exile and Revelations in this quality, I'll buy them. But due to a laundry list of changes that this recent edition of Myst has, I'm going to avoid buying until I see some actual flexibility with your releases. To be fai...
123

MeshThe2nd
May 30 @ 11:00pm
General Discussions
No one has rated this review as helpful yet

Not Recommended
30.9 hrs on record
Very buggy. Majority of my 30 hour "play time" was the game not having quit after I told it to quit, and letting it sit overnight 2 or 3 times.

Played on M2 mac. Might work better on something else.

vwhead77
Nov 29 @ 9:03am
General Discussions
Game ist not working under macOS Ventura
After upgrading to macOS Ventura the game stopped working and is instead only showing a black screen which I have to force quit. I'm running this on a M1 MacBook Pro. Anyone else experiencing this problem?
5

bozbar!
Nov 30 @ 1:24pm
General Discussions
Graphics help Myst 2021
The graphics info says: Minimum NVIDIA GTX 1050 Ti / AMD Radeon RX 570 or greater Recommended NVIDIA GTX 1070 / AMD Radeon Vega 56 or greater I want to get a graphics card for Myst but know nothing about them. I don't want to go just with the minimum, can someone recommend some cards that are better than the minimum? I have no idea how the numbers work for some of these, like the Vega 56, what is lower or higher than that? It's all very confusing. My current graphics is onboard, it plays Myst 2021 but is ...
4