Journey across space to the icy planet of Tau Volantis with Isaac Clarke and Sgt. John Carver to discover and destroy the source of the Necromorph outbreak.
$19.99
Visit the Store Page
Most popular community and official content for the past week.  (?)
Any partner for coop achievements only?
?
3

hbittar
Aug 16 @ 2:17pm
General Discussions
Why is this game updating so frequently?
I swear, every few months I see a small update for dead space 3. Why? what is being added to the game?
1

Dead Space™ 3: 98% Achievements Guide
D etailed information on getting all the achievements and videos with the location of the collectibles of the main game and the story expansion Awakened . It is important to know that statistics are linked to a specific ...
97 ratings 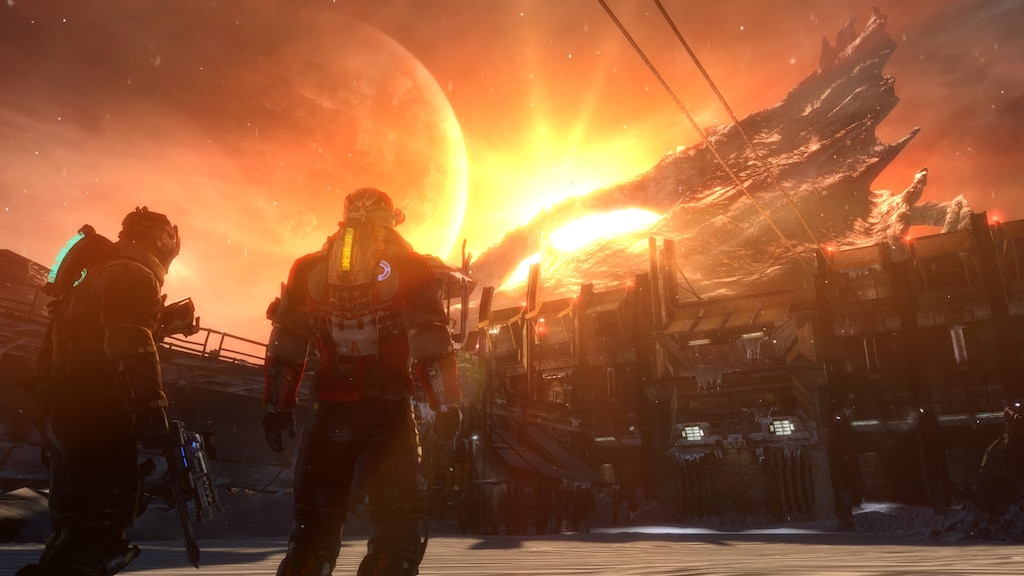 semiloker
View screenshots
Looking to play the game in new game+ co-op
Yo i want to play the game on co-op with someone whos down to do so and do side quest and such. im currently in prologue so not that far yet 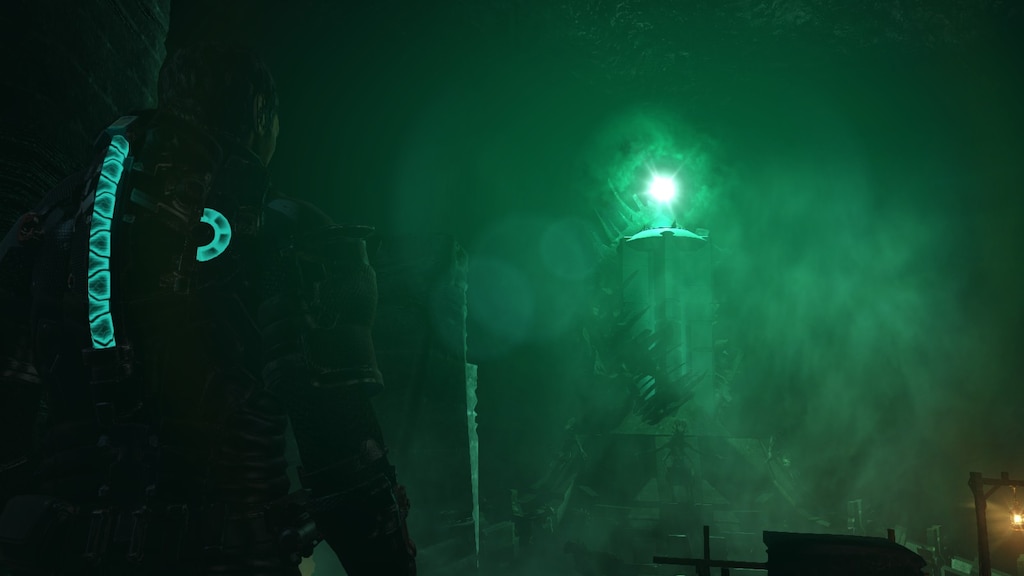 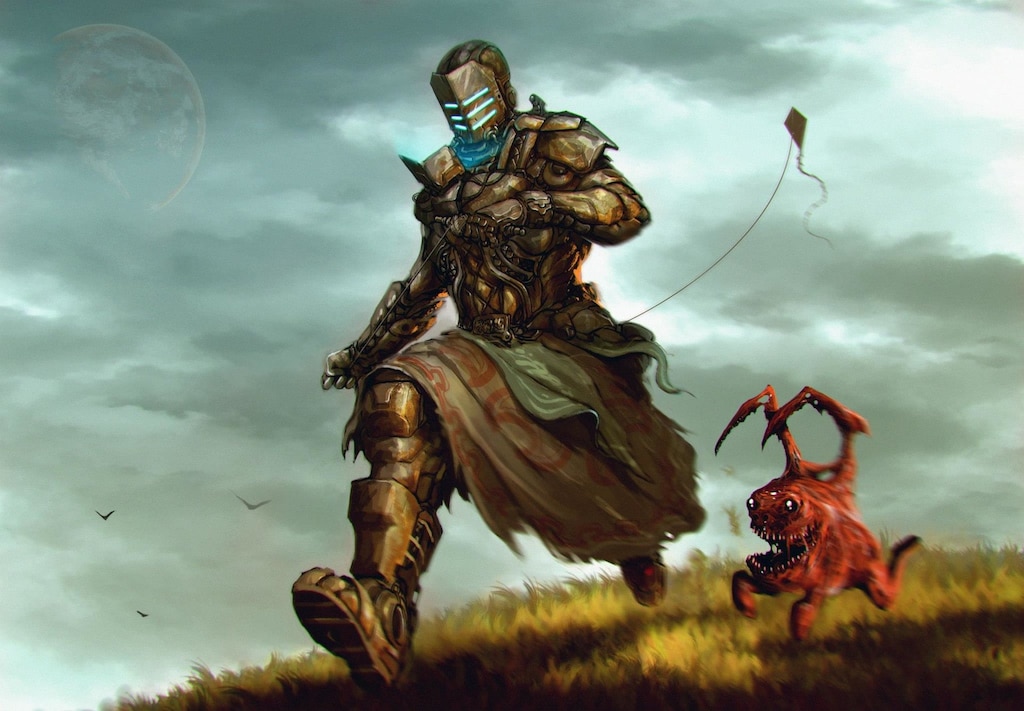 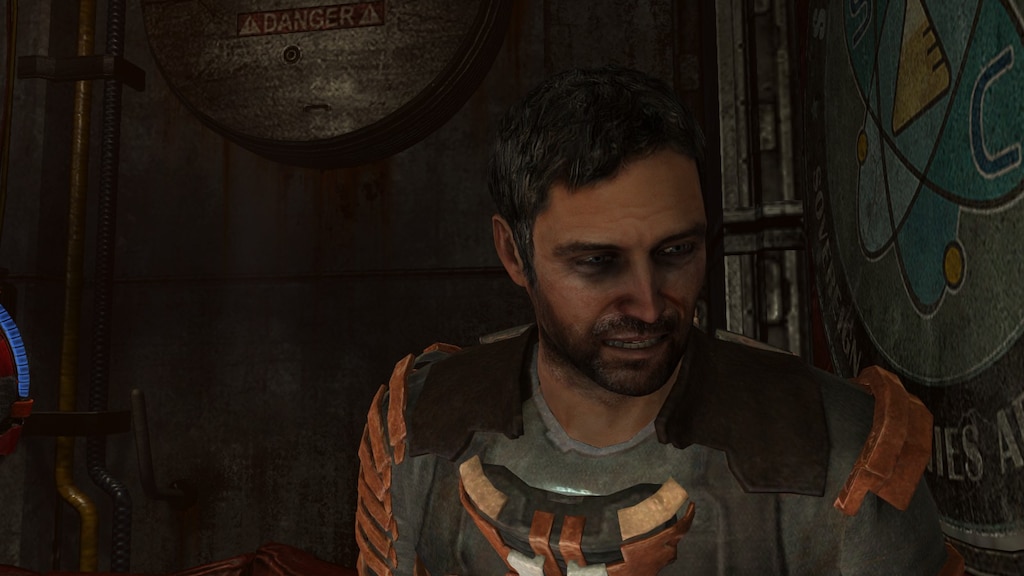 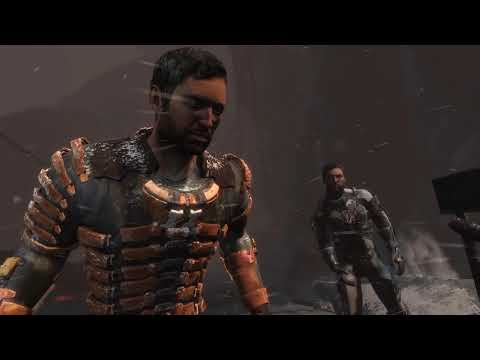 Not Recommended
40.8 hrs on record
Thank you EA for ruining yet another franchise and turning it into a generic action-shooter devoid of identity, coupled with a painfully predictabe, cliché, hoolywood-esque plot that made me want to vomit.

This is not Dead Space 3. That game was never made. This is EA's greed coming for another round of 'let's sacrifice the identity of the game for an attempt at mass appeal, then fail at that anyway'.

1 and 2 terrifies me to the bone. Those games are super scary. They have a unique, claustrophobic feel.

Here, I was blasting away with a full-auto machine gun and a rocket launcher. Everything I aimed in the vague direction of just f*cking died. There wasn't even a hint of horror. There wasn't a hint of survival. Just another cookie-cutter dumb action game. They even tried to force the whole cover-shooting thing onto us, but that too is unnecessary, because your guns are so OP you don't even need to worry about taking damage. Just kill everything. This is not Dead Space. That's not how this game plays. YOU DON'T EVEN HAVE TO CUT OFF THEIR LIMBS FOR GOD'S SAKE. Your guns are so OP you just blast away, doesn't matter where you hit them. That was like Dead Space 101. And they axed that too, because some a*shole in a suit at EA who thought he knows sh*t tried to dumb everything down and make it Gears of War.

The story, the story-telling, the atmosphere, the dialogues, the character development, EVERYTHING sounds like it was made by a 14 year old and is ultra cringe. It is so painfully predictable. The bad guy holds the good guy at gunpoint like 3 times and all 3 times they pull the exact same miracle escape.

The ending is the typical: 'we went through hell just to stop the bad guy from doing this one thing, then in the end, he does it anyway, because he holds the hero's girlfriend at gunpoint like he's a hollywood villain from the f*cking 80s. Now we have to fight this bossfight that we totally could have avoided by using at least 3 of our braincells.'

it's death by cringe, all the way. They constantly chat about everything, having these casual-sounding convos that are too relaxed even for a normal battlefield, let alone people who are fighting existential horrors.

I know I'm kinda beating a dead horse here, game is old and dead, it's just a damn shame such an iconic series had to die like this. I feel like I had to spit on EA one last time before I never look at this series again that they ruined in the name of corporate greed.

Not Recommended
7.6 hrs on record
Unplayable on steam right now for me, i've been trying to get it to work, it's so inconsistent it wont even launch on the selected language on steam, it will default to system language when it wants and you wont have any voice over since steam only downloaded the english one, and that's if it even launches. Got it to launch some times after installing it on steam and launching it 1st here so origin recognizes the game as Installed, and i would be able to sometimes launch it from origin afterwards, game never opens for me if i click play on steam, only worked sometimes through Origin, after wasting more time trying to get this ♥♥♥♥ to work properly, i just can't recommend buying the game here, maybe if you find it for origin with the dlc there it might run, i have the base game on Origin too, and it ran fine. But the Steam version with the DLC is unplayable. It's the only game so far i've had these problems, i played Mass Effect: Legendary Ed through steam without any kind of problem.

Avoid getting Dead Space 3 here at all. 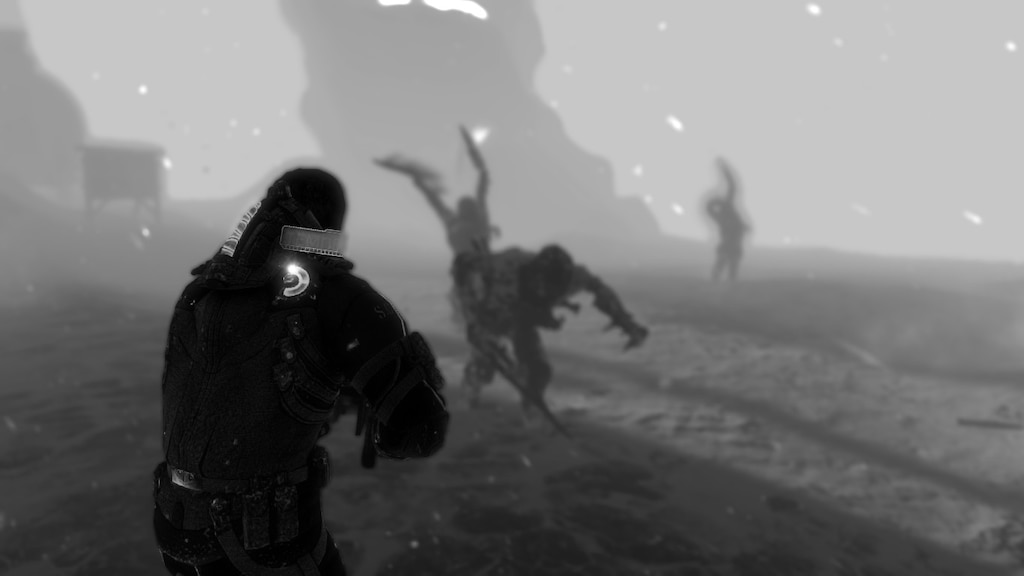 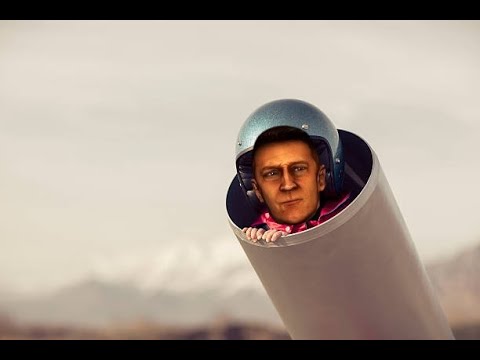 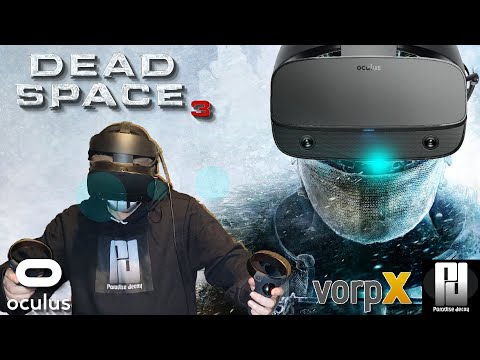 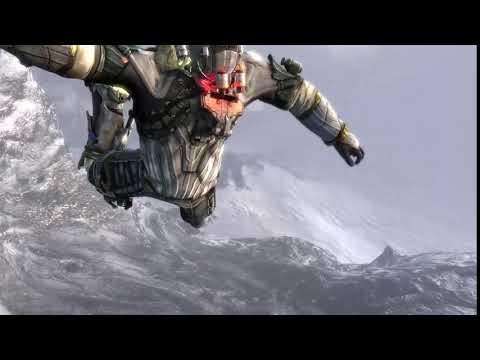 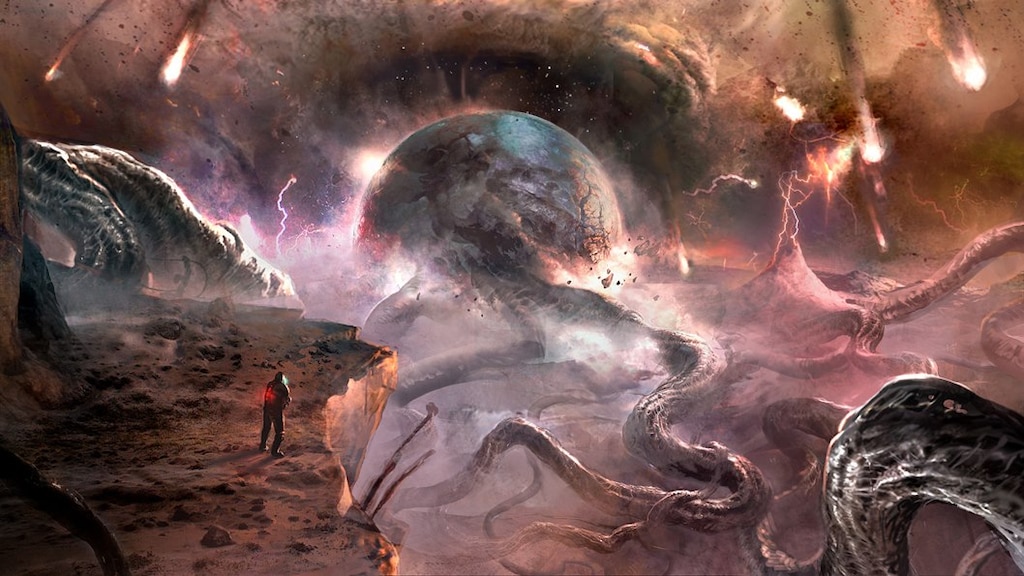 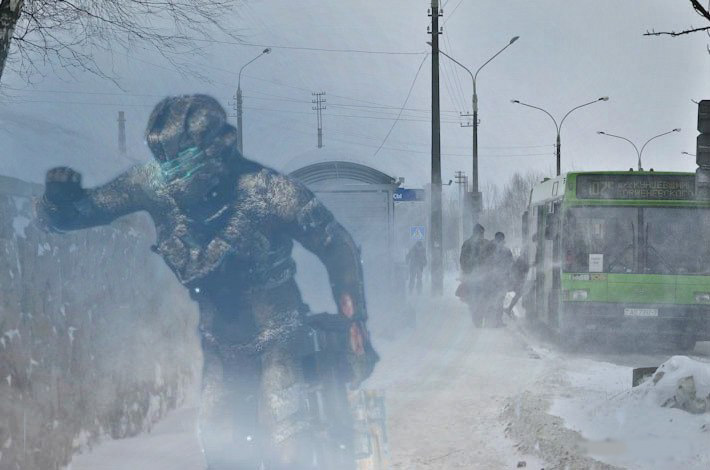 Not Recommended
9.2 hrs on record
Dead Space is so awesome that even when it sucks it's kinda fun. But yeah, this is the one that sucks. 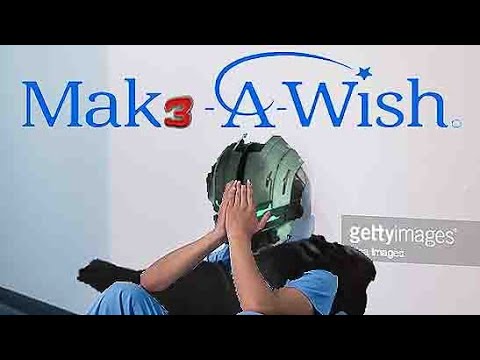 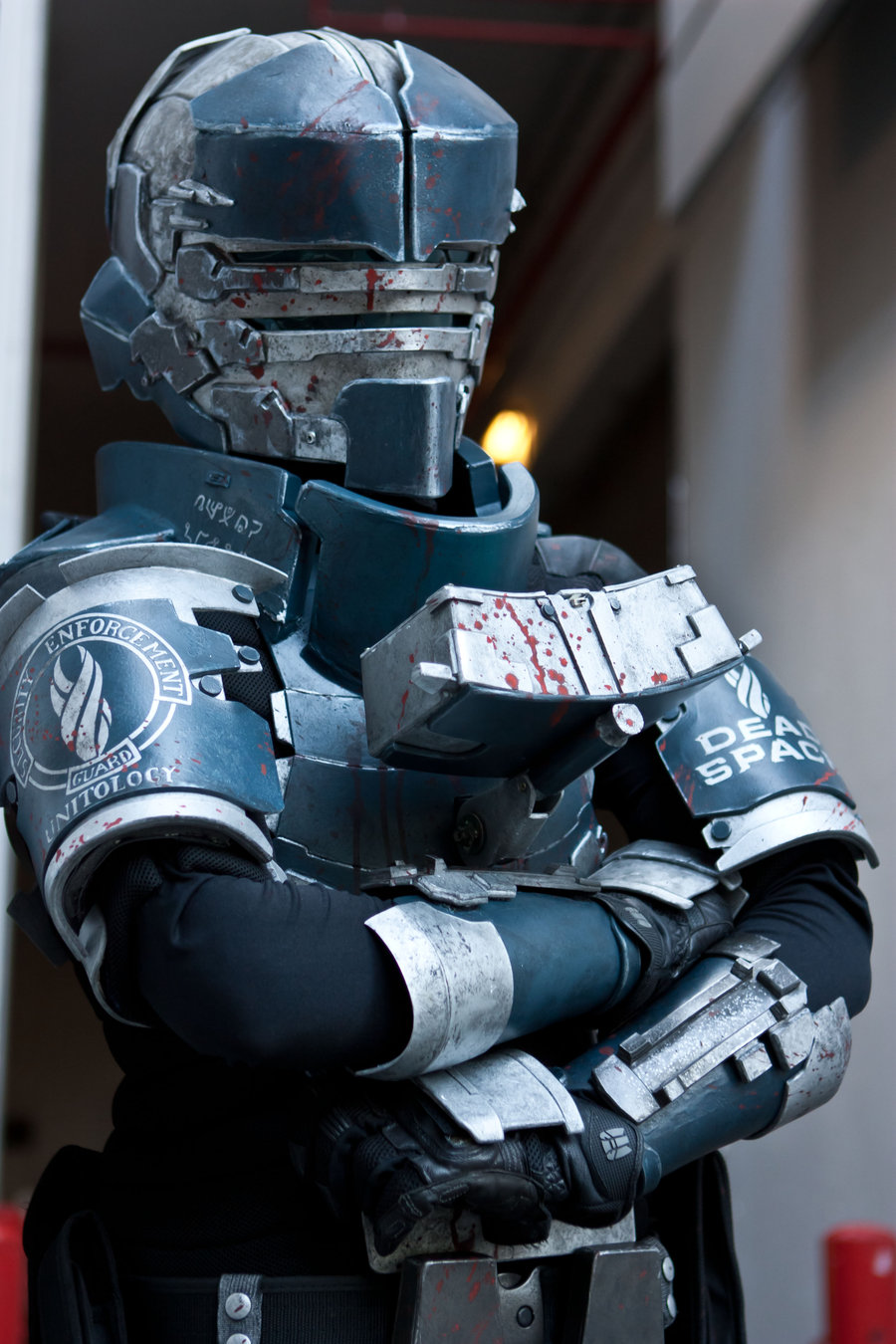 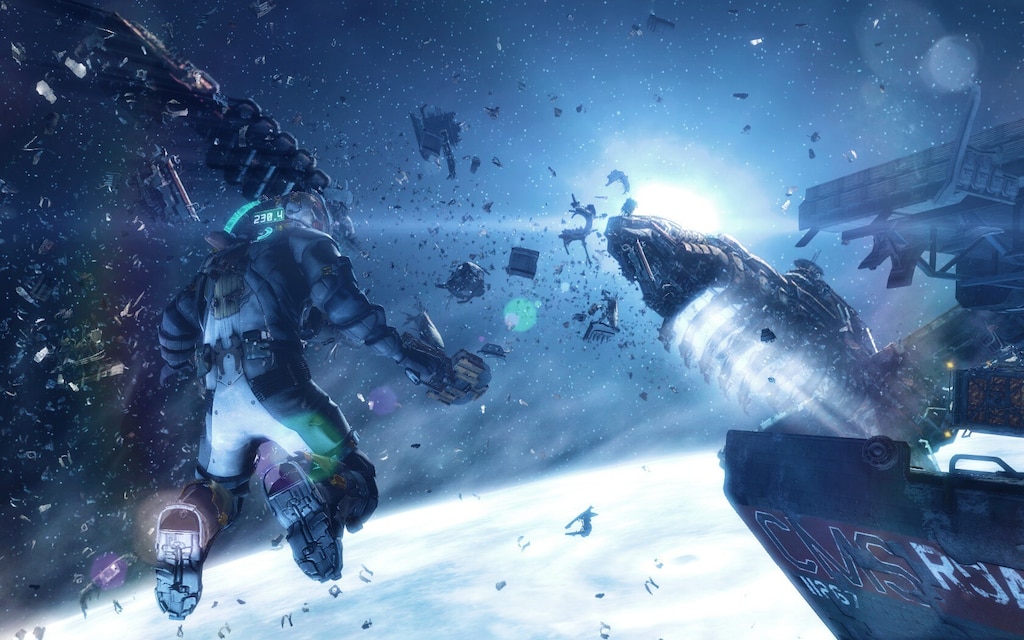 MIROTVOREC
Aug 15 @ 3:23am
General Discussions
Anyone want to help me with Heaven Can Wait Achievement.
From what I know the achievement only works on the DLC.
28