A 2D Metroidvania-style game developed under the supervision of Ryo Mizuno, depicting the story of Deedlit and the events leading up to Record of Lodoss War: Diadem of the Covenant. Use a variety of weapons and spirit powers to unravel the mystery of the labyrinth.
$19.99
Visit the Store Page
Most popular community and official content for the past week.  (?)
Why do people use pixel art in 2021?
Like seriously why. The game looks good but it would undoubtedly be better if they just had good 2D art without the pixel art nonsense. Why do people do this? It's not necessary, there are no technical limitations that require it.
7

DiWL 100% Map/Guide/Tips/Drops
Here's is a detailed guide for Deedlit in Wonder Labyrinth that includes full maps for each stage with all item locations, a list of all shop items, and a list of all enemy drops. There are general game tips and further details for finding various items.
242 ratings 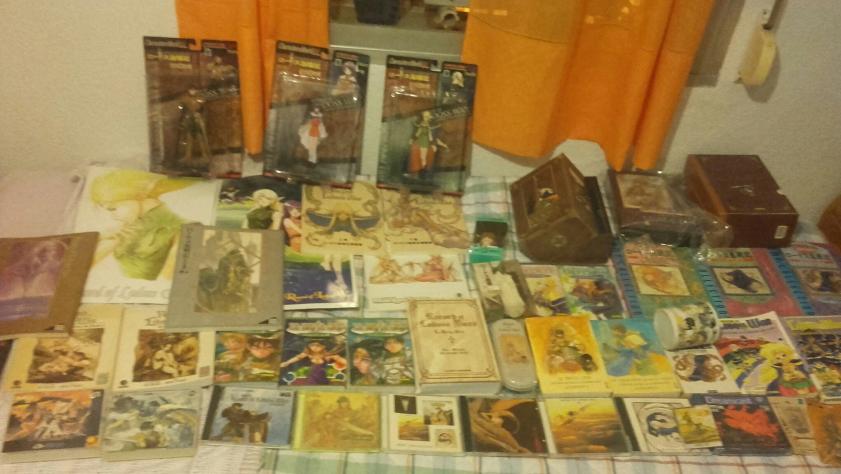 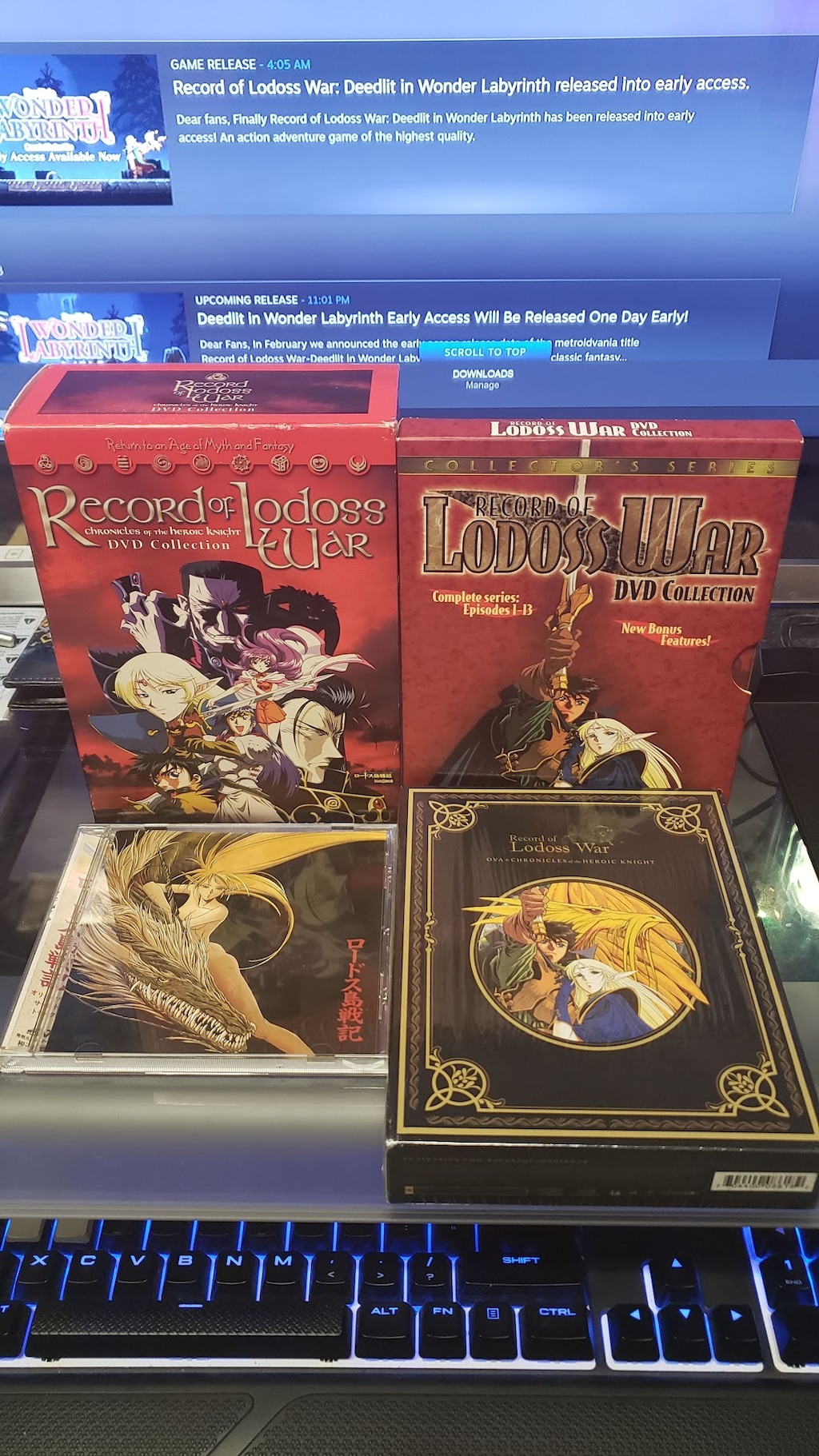 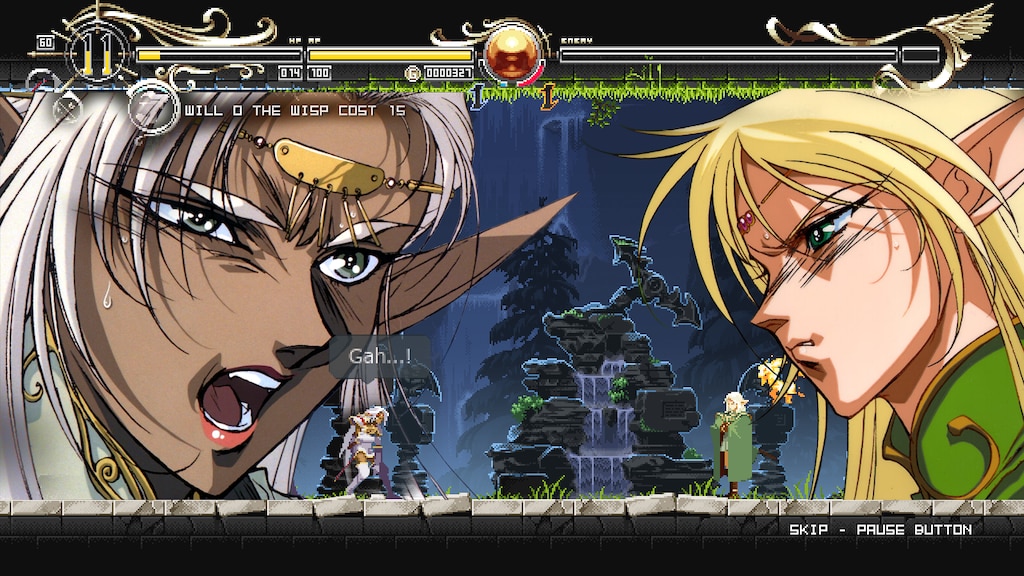 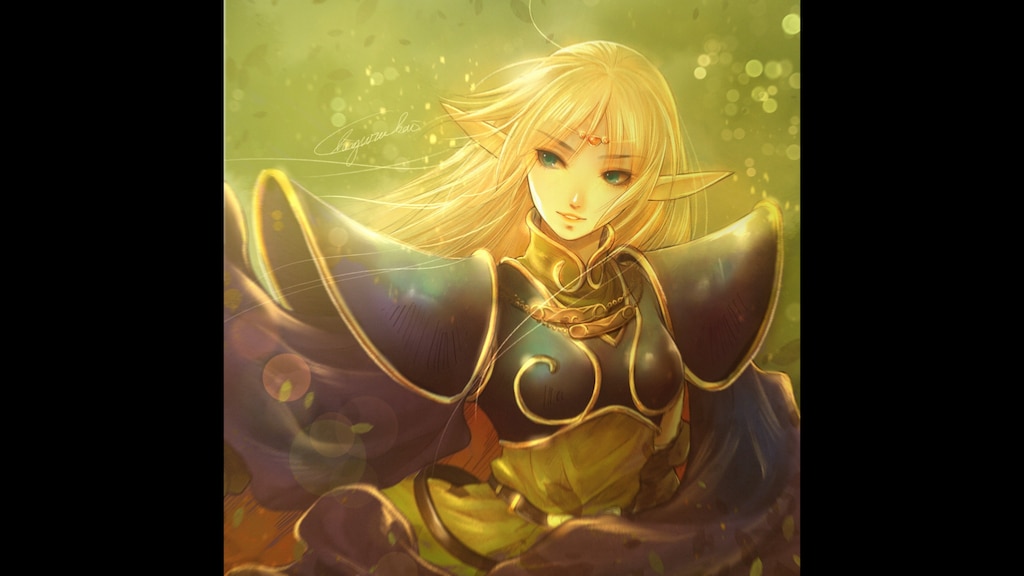 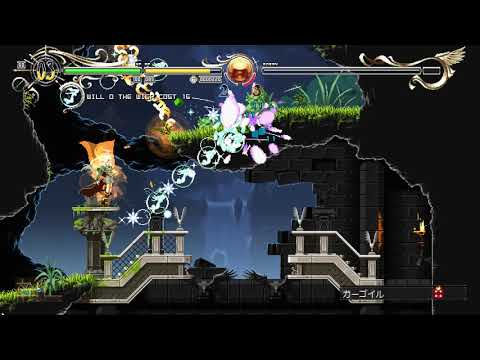 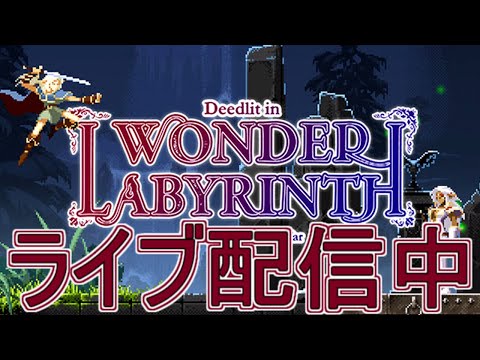 Archery Game S Rank Guide (Kashue's Bow)
This guide explains an easy method for getting an S rank in the archery game, and therefore how to easily get Kashue's Bow. 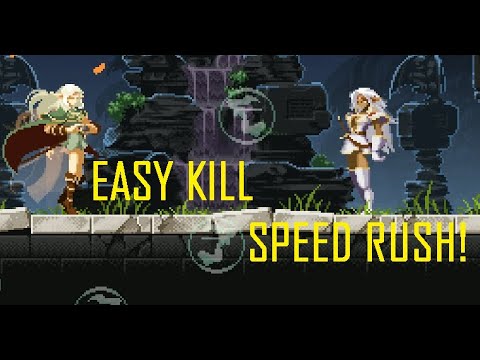 Recommended
13.0 hrs on record
very castlevania, me like much, recommend 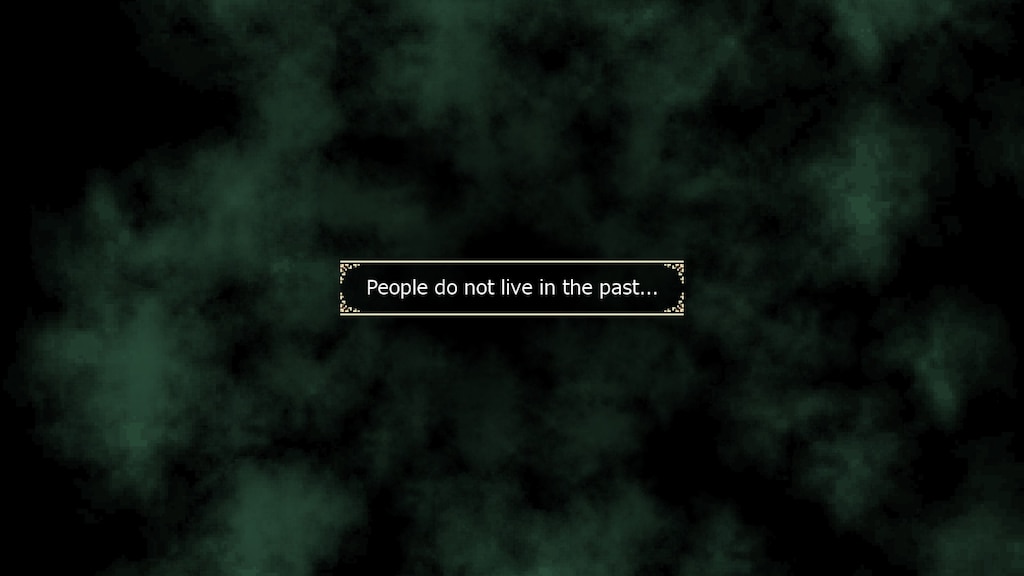 0
0
people do not live in the past 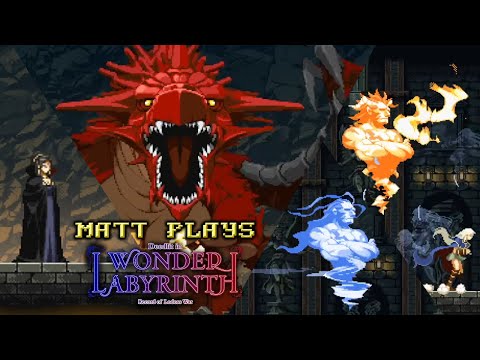 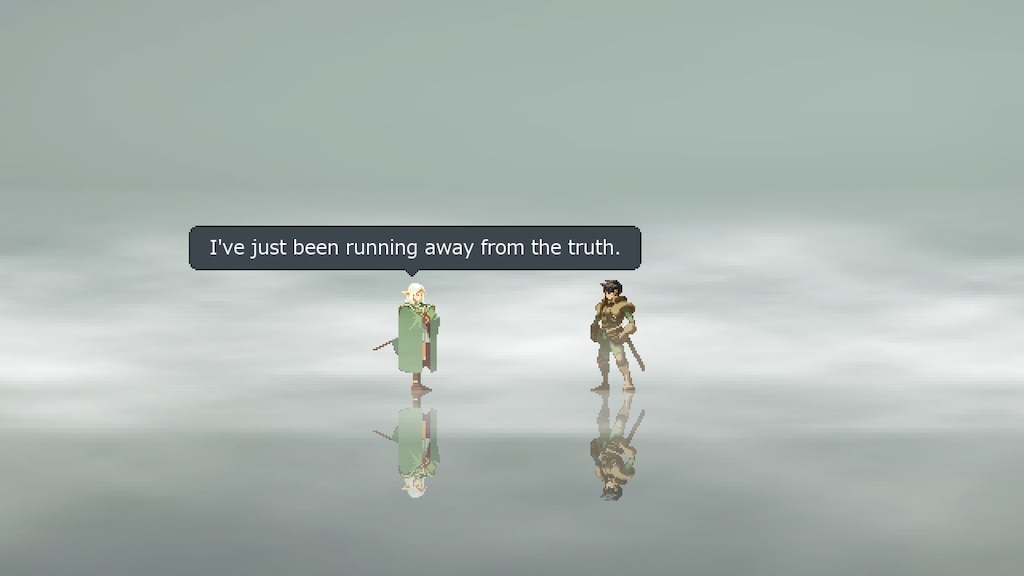 mm9m9m9m9m9
View screenshots
Opinions and Requests
Please share your thoughts and requests on this thread and we will pass the comments along to the developer so they can make the best possible game for you, the users.
401

PLAYISM
Jul 14 @ 11:49pm
General Discussions
Can't find these weapons. HELP! (also last 2 achievements)
So i can't find #30 on the swords. Can't find #08, 13, 26, 27, for bows. The achievement called "Reformation" doesn't have a description but I'm guessing that I need to obtain the spirits in a new game? The achievement called "Deedlit in Wonder Labyrinth" i have no idea what to do... I've beaten the game and gotten close to the guitar but nothing happens. All the help would be appreciate it!...
42

xXyonyXx
Aug 14 @ 1:05pm
General Discussions
Bug Reports
Please post all your bug reports here with screenshots, your PC specs and a crash report [www.cyberlink.com] if you get one.
286

PLAYISM
10 hours ago
General Discussions
Removing this game from my wishlist due to PLAYISM-Kson controversy
I'm sorry to Team Ladybug and the people who worked so hard on this game, but recent actions by PLAYISM have rendered me unable to financially support any project they are associated with. Best of luck to the developers, your game seems really good.
3

OPPAI-INARI
Sep 23 @ 1:18pm
General Discussions
No one has rated this review as helpful yet

Recommended
6.1 hrs on record
There are not enough words to fully describe my appreciation for what the developers have created in this game, but I am compelled to try.

I have fond memories of the Record of Lodoss War (or Lodoss-tou Senki for those whose interest is piqued by this game), and while the dialogue of this game is somewhat sparse, they encapsulated each of the characters rather well. (Which is amusing in retrospect, as each of these characters is a D&D archetype from the "old days", feeding into what the Record of Lodoss War *is* at heart, but that's a tangent nobody asked for.)

Visually, this is some of the best pixel art I have ever seen, and was very clearly a labor of love. Animations are extremely fluid, and I cannot begin to imagine how much time went into them.

Musically, the game is a gem. I really can't think of a track I don't enjoy.

This is a reasonably short Metroid-vania (with a strong emphasis on Vania) that doesn't outstay its welcome. Tying into the fluid animations, combat can be something of a spectacle, and somewhat rarely, you can lose track of where you are. Increases in mobility are well thought out, and backtracking is minimal provided you found all the warp points your first time through a region.

Interesting mechanics that take some getting used to; it's almost like a hybrid of Symphony of the Night and Ikaruga. All of it works really well, once you get the hang of it.

As a fan of Lodoss-tou Senki, I am extremely grateful to the developers for creating this game. I know you thanked us at the end for playing it, but thank *you* for making it.

Recommended
7.9 hrs on record
It's a great game, which is obvious if you've played Luna Nights.
Gameplay's smooth af but with a nice degree of complexity and a switching mechanic, ladybug seem to love having switching mechanics, the art is beautiful but there is one issue.
I don't know what the ♥♥♥♥ is happening in the story cause i haven't read the novel, now i'm not asking for a full story recap but at least make it understandable for someone that hasn't ever touched this series.