Fallen Earth Classic is a free-to-play massively multiplayer online role-playing game developed by Reloaded Productions and operated by Little Orbit. The game takes place in a post-apocalyptic wasteland located around the American Grand Canyon.
Visit the Store Page
Most popular community and official content for the past week.  (?)
Server Down ?
I canot connect the game, any news ?
47 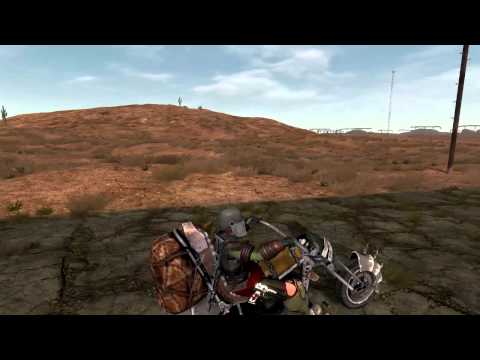 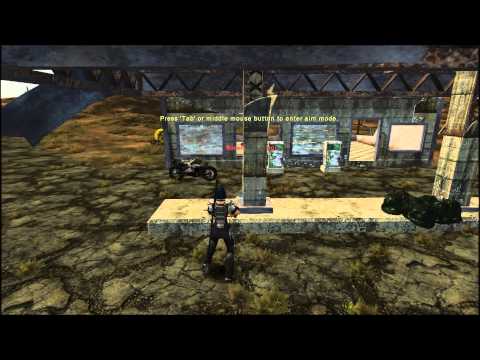 Hooli's Guide to Bosses and Rare Drops
In this guide, I list a few ways to obtain rare, serendipity, and other unique drops from enemies.
102 ratings 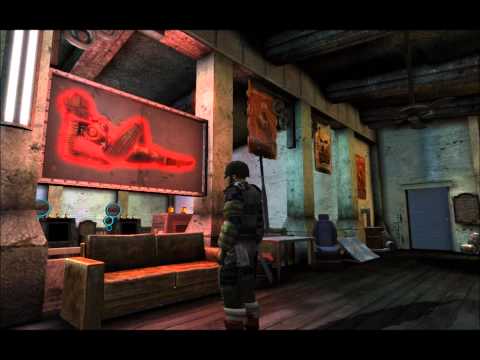 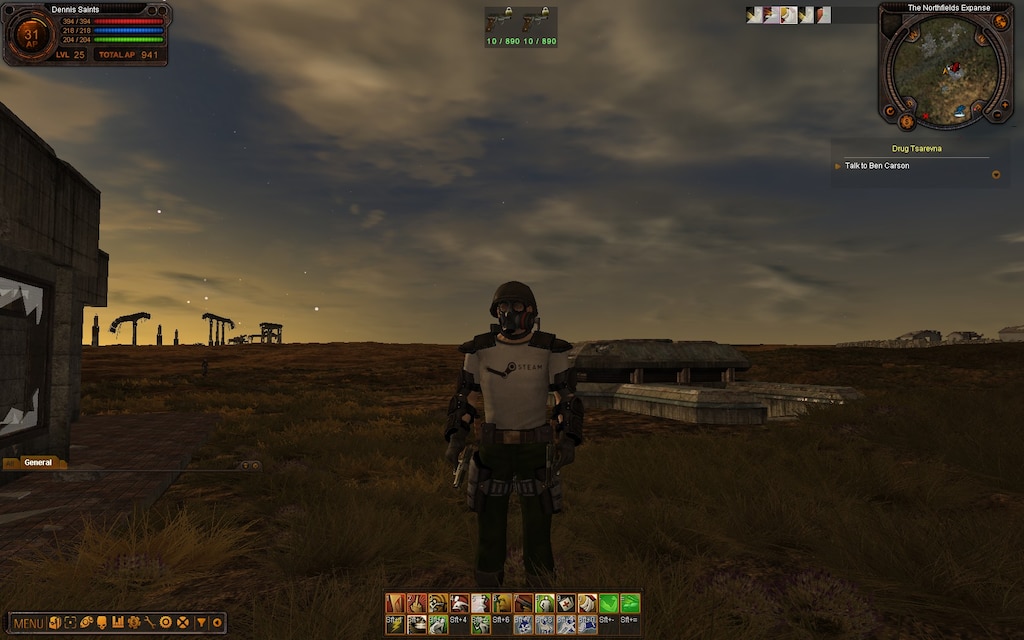 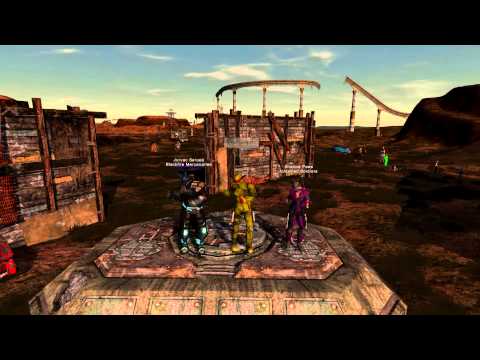 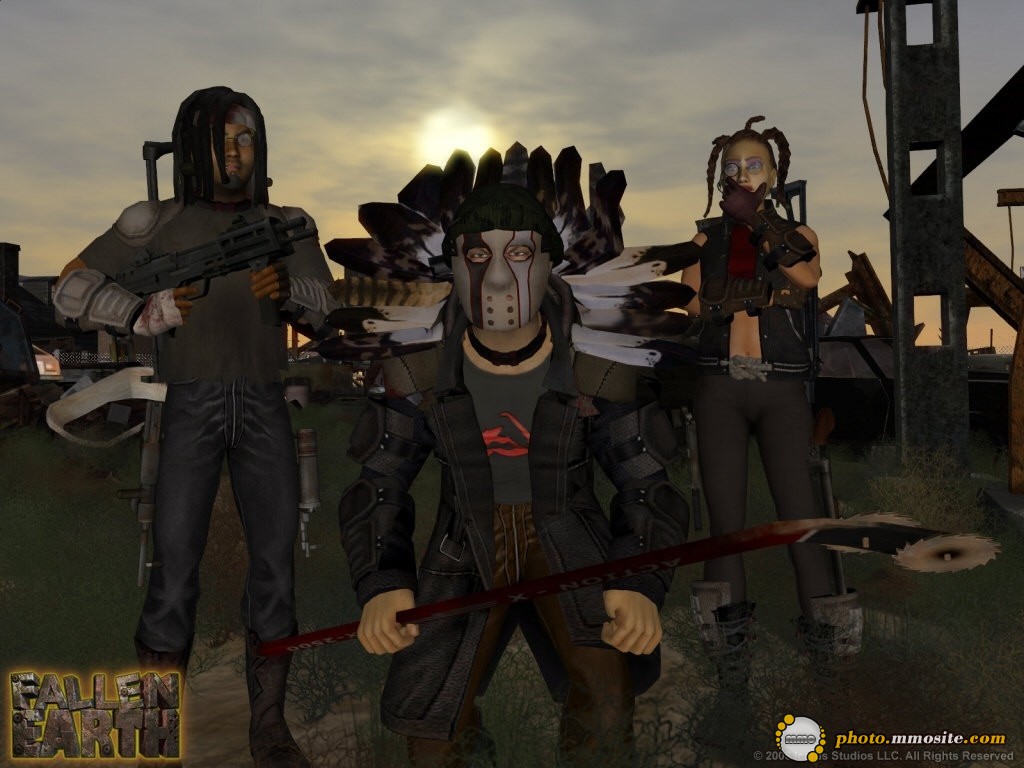 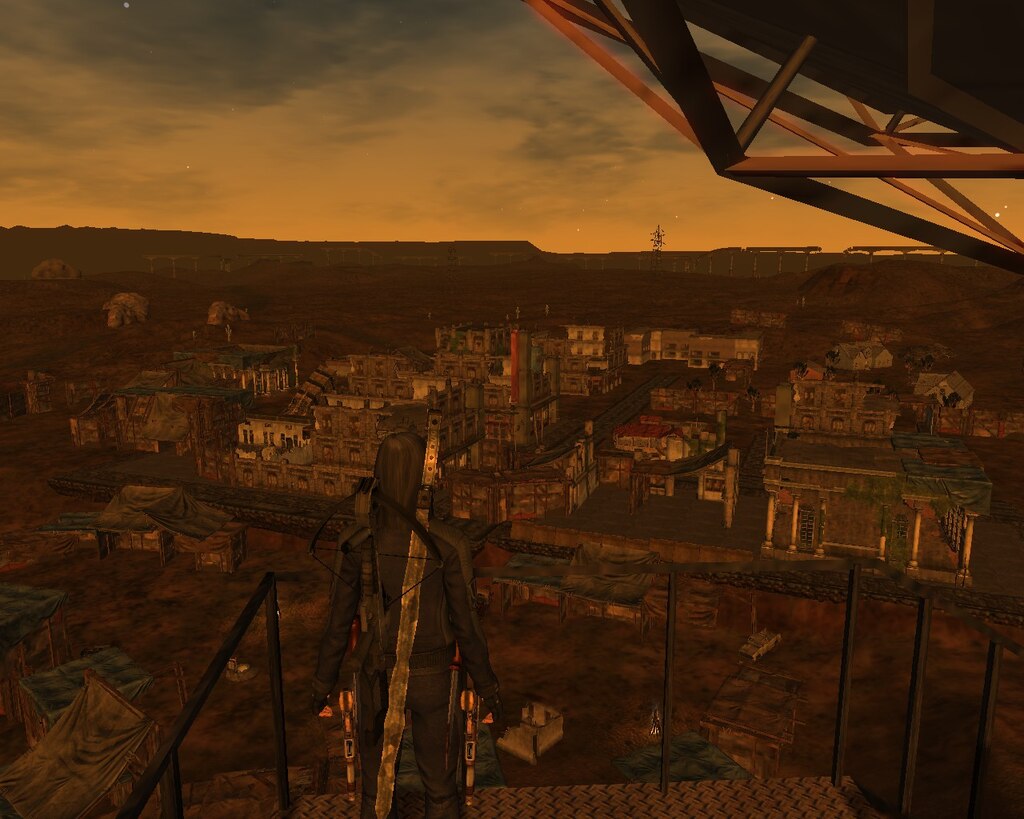 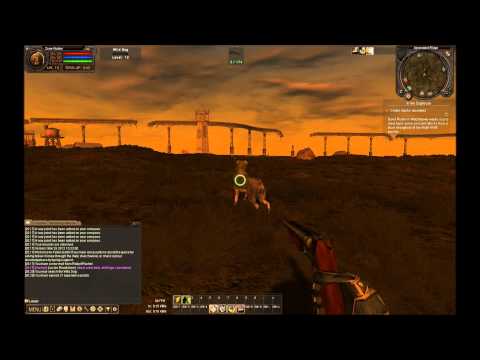 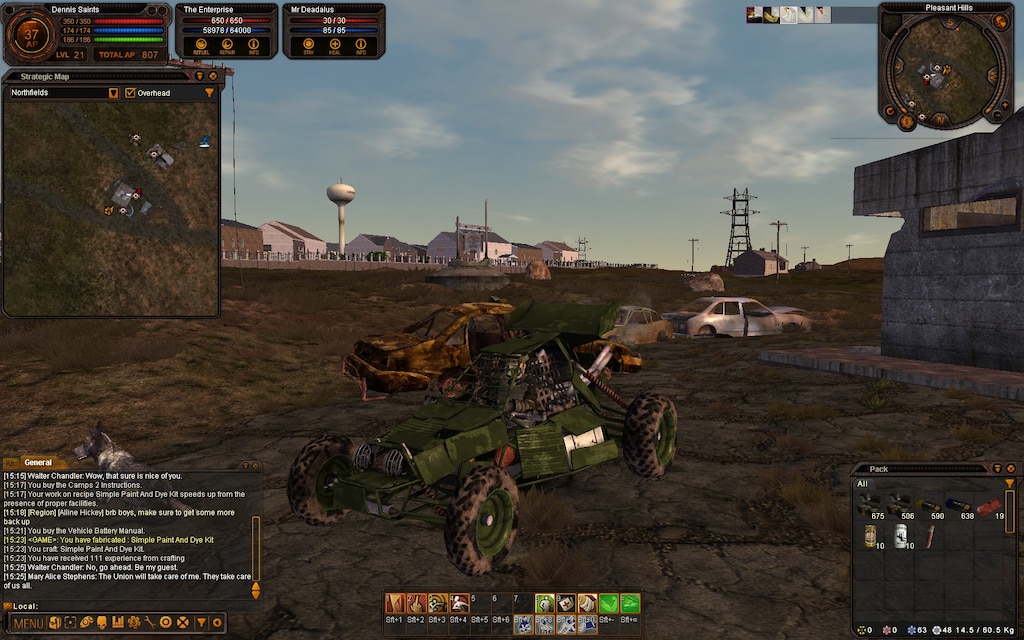 0
15
After two weeks in the works, it is finally done. Behold, my brand new Dune Buggy, named Enterprise, with a full custom paint job as well.

Recommended
13.2 hrs on record
Played it back in 2009 as an Tabula Rasa MMO substitute for around 2 weeks. Came back 5 years later for another 2 weeks but it was FTP by that time.

And lately tried it again for around 2 months (with breaks in between) after they brought it back in October 2021. Has still some old bugs from back then.

What i like:
-Huge game world with lots of interesting biomes
-Crafting in this game is complex and rewarding if you put the time in
-Action oriented combat. You click, you shoot or do melee attacks. No boring auto attacks like in other MMO's.
-Art style and theme reminds of Fallout which is a positive if you like this series

What i dont like:
- Collision bugs with terrain. Sometimes a small pebble makes you stuck in Terrain
- Looting delay. It often takes ages to loot corpses. Either due to bad server performance or bugs
- Has some bugged quests that can't be finished
- Sometimes desync in combat vs enemies

It's a raw diamond with some rough edges (mentioned in the negatives) but if you like a game that has a similar setting like Fallout series but with complex crafting and a way bigger world you may like this one. 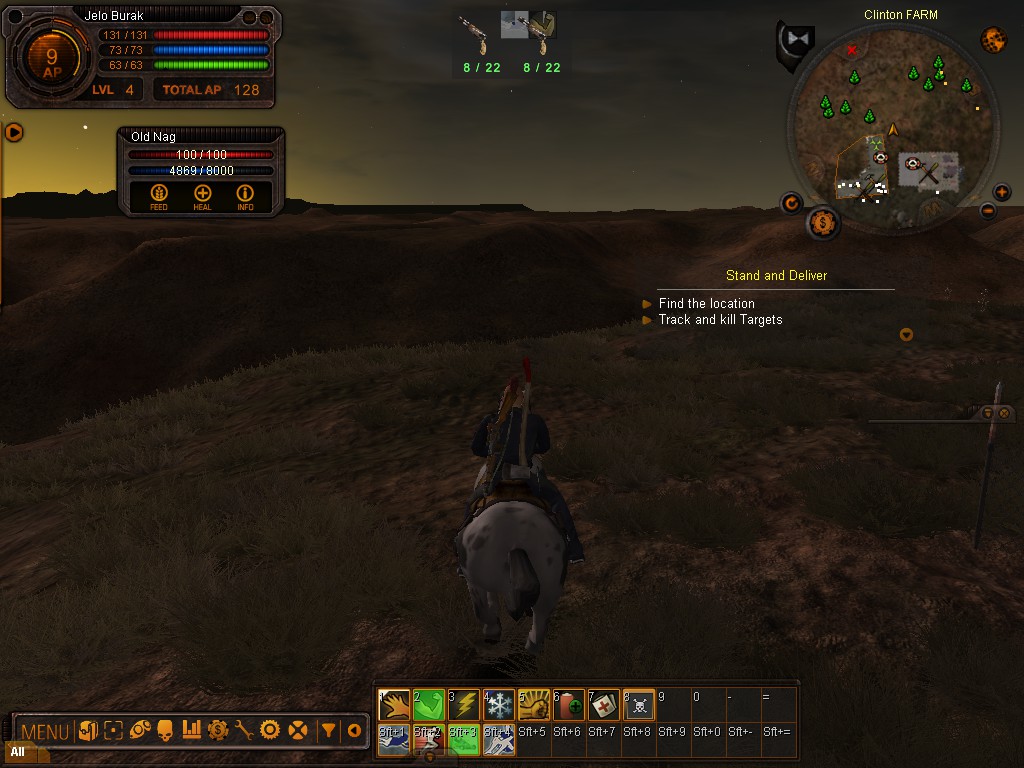 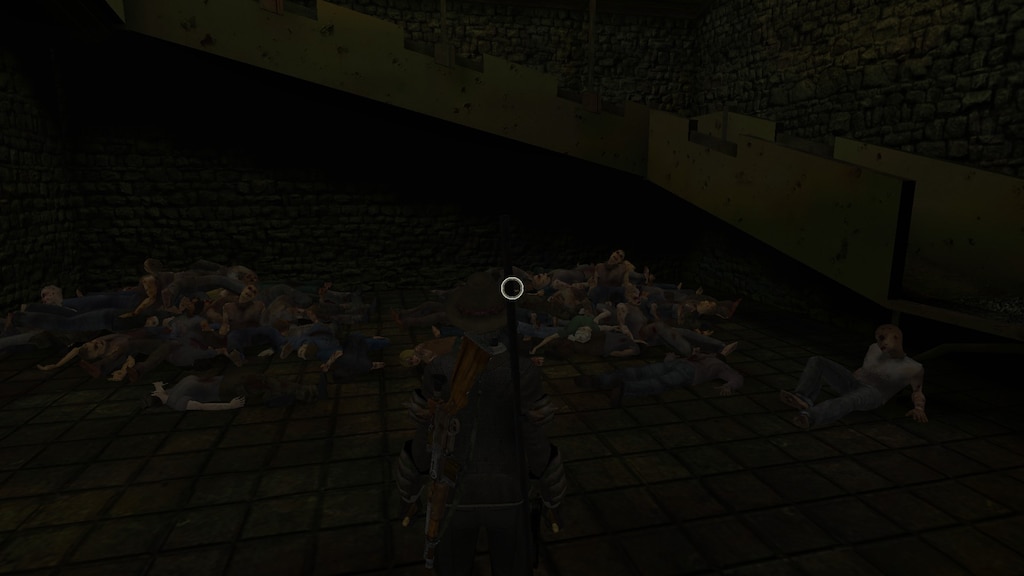 Recommended
443.3 hrs on record
Long Live the Days of Old, Fallen Earth Back about 7 Years ago was in its Prime, Glad to see a Classic still Standing

Krixxus7.TTV
5 hours ago
General Discussions
What is the size of this game's full playerbase?
I'm brand new to Fallen Earth, which I picked up after watching Josh Strife Hayes' review on it (yes it was months ago but I'm here now lol). I went on Steam Charts and saw there's only like 57 people concurrently playing. So extrapolating from that number, I'd guess there's maybe 1,000 people total who play this still. It seems pretty solid and well done, if obviously dated in its visuals and gameplay mechanics. I just finished my first mission outside of the LifeTech facility in Clinton Farm to kill th...
39

Bane
Oct 25 @ 4:10pm
General Discussions
hi
is there a discord for this game
2

zombieslayer
Nov 26 @ 5:37pm
General Discussions
No one has rated this review as helpful yet
1 person found this review funny

Recommended
11.9 hrs on record
in late 2022,games quite dead but for some odd reason i enjoy it for what it is. the players that take the pvp too serious is what killed it.