3000th Duel is action-adventure game that has speedy, exciting battles as its charm. Fight against monsters with your own style of battle to travel an unidentified world and discover a secret hidden.
$14.99
Visit the Store Page
Most popular community and official content for the past week.  (?)
Ver 1.0.3 - Minor Patch
Jan 20
Hello, fellow Gamers!
Ver 1.0.3 has been updated.
Details below, Please check.
[Major Issues]
- This is a modified patch based on the bugs and feedbacks reported after the official launch.
It's a patch that focuses primarily on numerical correction.

- The defensive rings's performance has been increased.
: 3x average increase
: Some early monsters's ATK have been adjusted.

- The resistance of the necklaces has increased.
: 2x average increase

- The Iron Boots's performance has been increased.
: 3x increase

- Some background graphics have been polished.

[Bug Fix]
- The problem of the map icon and cursor overlapping has been modified.

- The distortion shader has been modified to be correctly displayed.

3000th Duel
1
46
Is the Sealed Holy Sword the Best sword?
And how/Where can you find it? I'm currently using a +5 Gladius for that sweet sweet Crit, since it essentially makes it a very fast and hard hitting weapon, and it's damage numbers are thus a -lot- higher then what's shown. I've considered dabbling into ...
4 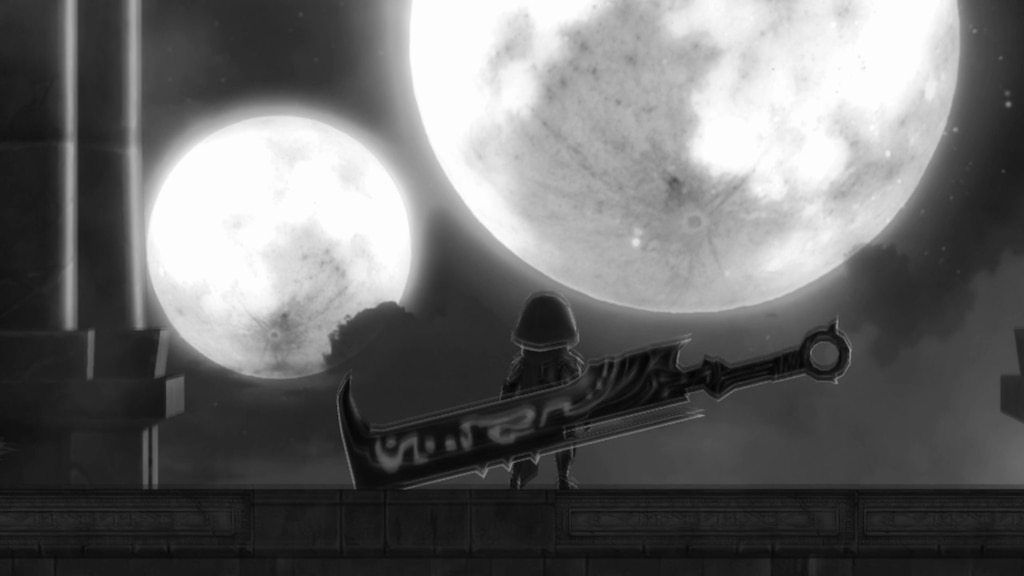 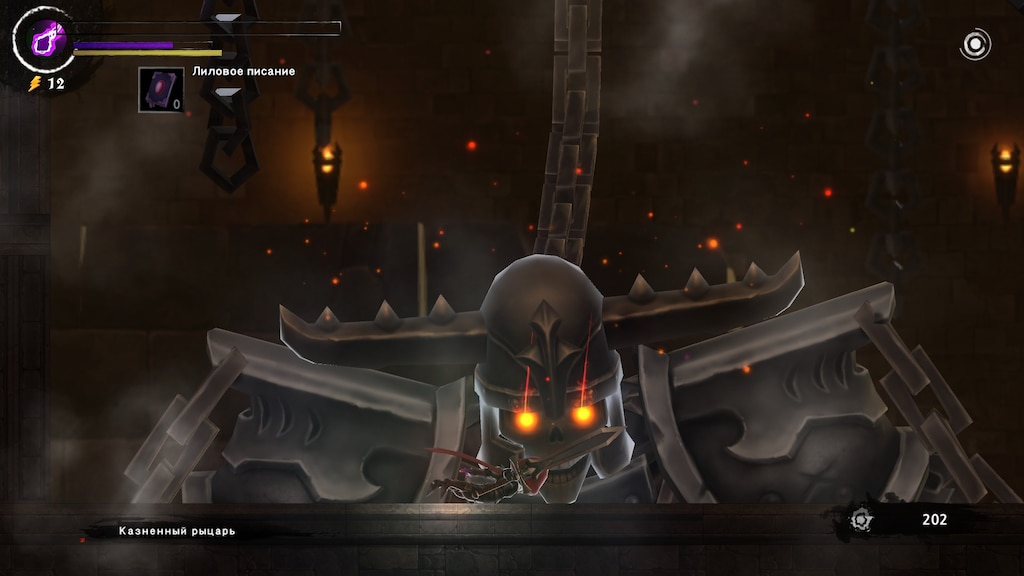 100% Map
Oh look, it's another Metroidvania Map from Demajen.
1
28 ratings

Demajen
View all guides
Flashing Red Spikes
Why are they flashing red? Just after the top of the 3rd room in Stone Grave. I took a screenshot but it only saved locally, and not to Steam Community so I can't link to it.
2 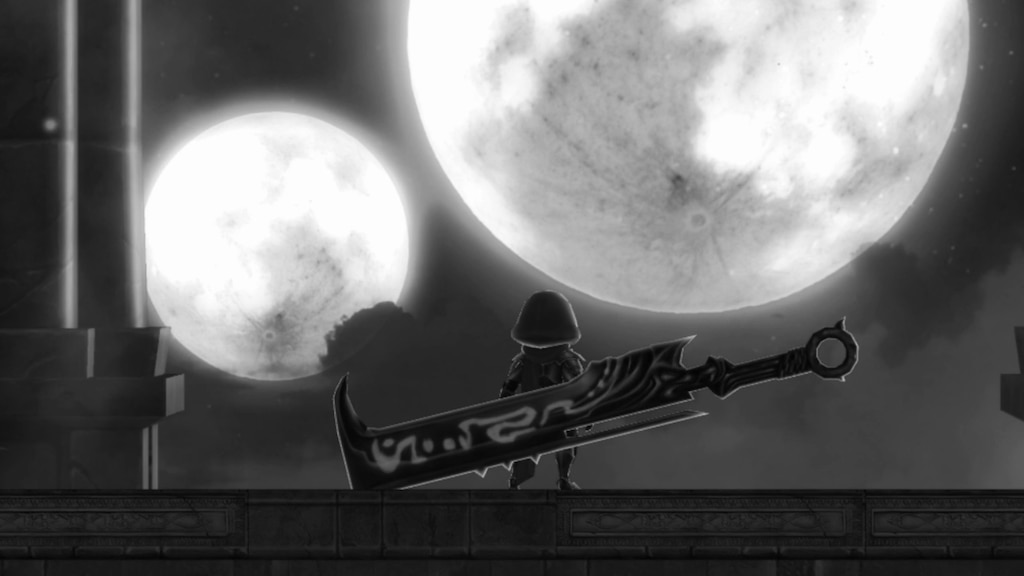 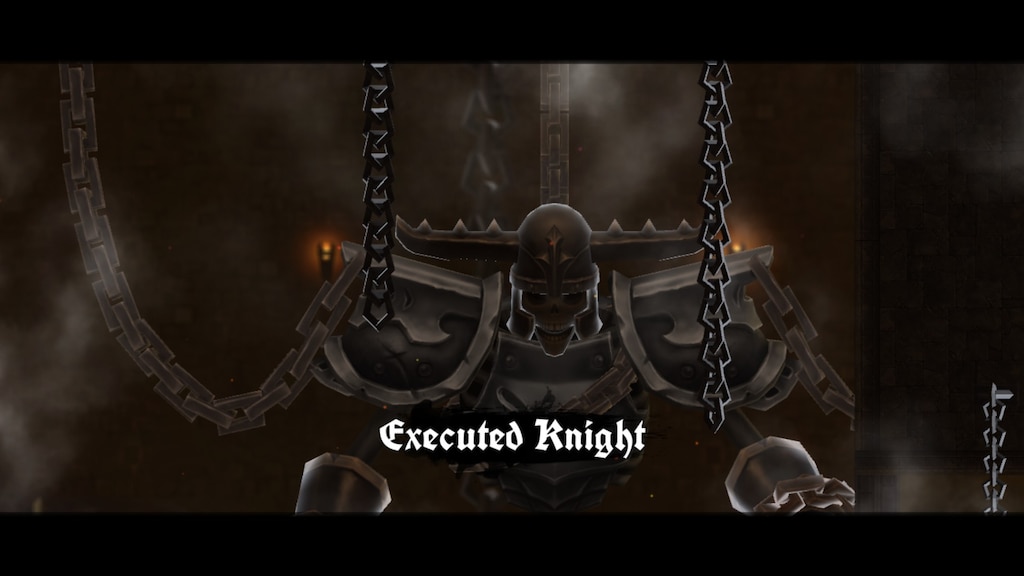 0
Ban
18
Hella lotta bosses in this game, but they're fun. 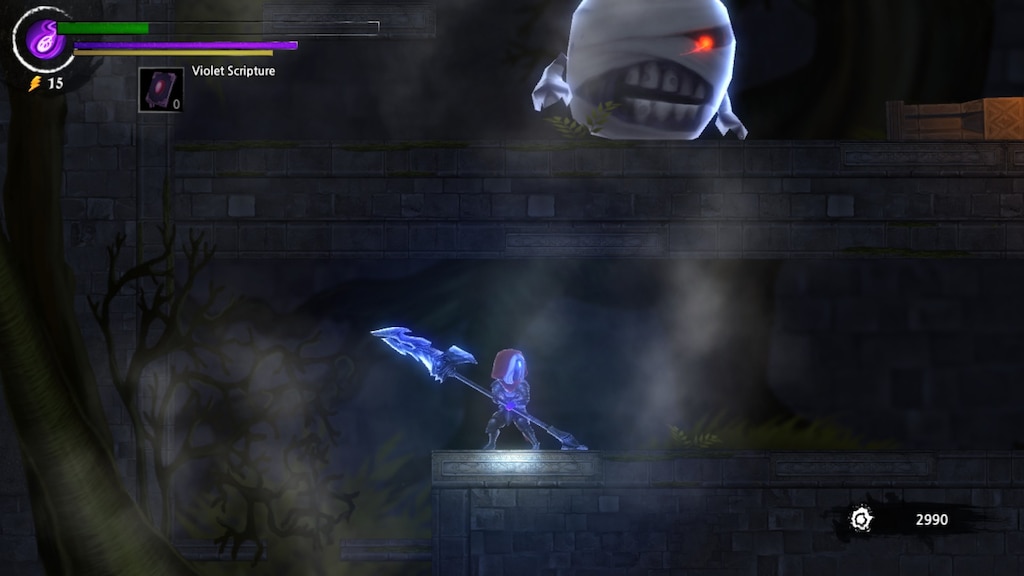 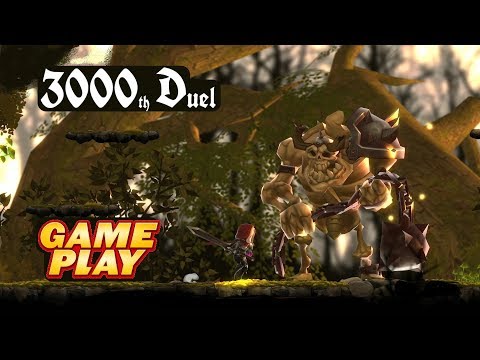 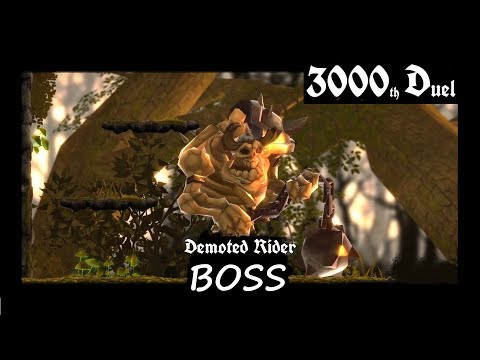 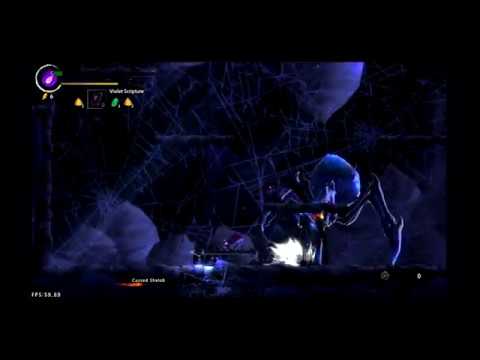 Recommended
24.0 hrs on record
I like this game because there is so much to explore and that there is a good boss fighting.
Not for everybody, combat is very unforgiving but that's the appeal.
If you as a player like challenging yet rewarding games, this is a game I would recommend. 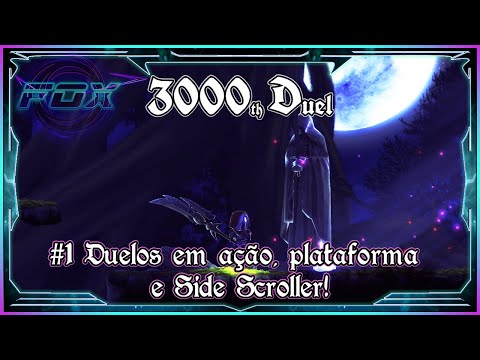 OxB.Foxmaiden
View videos
boy or girl
Just got this on Switch, is protagonist a boy or girl ?
3

Type0
Feb 21 @ 5:30pm
General Discussions
The One Called Fighter
This achievement unlocked 2 mins into the game yet it says 3.8% of players have it. Still don't know what I did to get it. Soon as the game started I experimented with the controls. I noticed the character had a long input dead zone after attacking o...
2

o n o d a
Feb 24 @ 10:45am
General Discussions
How to change consumables?
On switch version, the only thing that is available to use with a hotkey (dpad up) is violet scripture. I have tone of other stuff but I can't cycle through them with left or right. Does anyone know if we have to go into the menu each time? I notice viole...
2

DecalService
Feb 23 @ 10:02am
General Discussions
Ver 1.0.2 - Minor Patch
Jan 7
Hello, fellow Gamers!
Ver 1.0.2 has been updated.
Details below, Please check.
[Major Issues]
- This is a modified patch based on the bugs and feedbacks reported after the official launch.
It's a patch that focuses primarily on pleasant play.

- Charged Blow's motion delay has been reduced.
: Average reduction of 20%

- It's possible to curl up immediately on Motion Delay after the attack.

- The collision judgment of some airborne monsters has been deleted.

- Some monster's attack range has been reduced.

- Some monster's attack speed has been reduced.

- You can see the NPC's next lines with a mouse click.

[Bug Fix]
- Fixed a problem that could not change resolution on a specific monitor.

- Some incorrect position of shot VFX has been modified.

- The issue of achievement completion has been corrected.
: The One Who Tried to Erase the Past

- The invisible hero issue has been corrected.

- The phenomenon of weapons turning white has been corrected.

- The decimal error in the map discovery rate has been corrected.

Recommended
0.4 hrs on record
Very unique game but i did not like it to much