Vampire: The Masquerade - Coteries of New York is a narrative experience set in the rich universe of Vampire: The Masquerade 5th Edition. It presents the struggle for power between two vampiric factions - the Camarilla and the Anarchs - bathed in the night lights of the Big Apple.
-85%
$19.99
$2.99
Visit the Store Page
Most popular community and official content for the past week.  (?)
Historical Low! Up to -85% OFF Vampire: the Masquerade games
Nov 22
Warm blanket, cat on your lap, cup of tea in your hand, and you're trying to survive in a world of twisted vampire politics!

Sounds cozy? Well... because it is!

What better time to pick up Vampire: the Masquerade - Coteries of New York?
Historical Low! -85% OFF for a limited time!


If you want to experience more amazing stories, we got something for you:
-75% OFF Shadows of New York, a standalone expansion to Coteries of New York.
https://store.steampowered.com/app/1279630/Vampire_The_Masquerade__Shadows_of_New_York/

And if you ever wanted to be a part of a coterie yourself, you can join ours > Official Community Discord[discord.com]

Vampire: The Masquerade - Coteries of New York
20
0
Hearing gender neutral pronouns... Really?
I was looking into this game, but apparently the word "They" is used constantly.. as opposed to him/her. Any truth to this?
50

Squashbuckler
Nov 7 @ 1:23pm
General Discussions
Did 1.0.10 break achievements?
I can't unlock any of them after the patch.
32

Achievements Guide
This guide will help you hunt the achievements you're missing. Beware of SPOILERS.
151 ratings 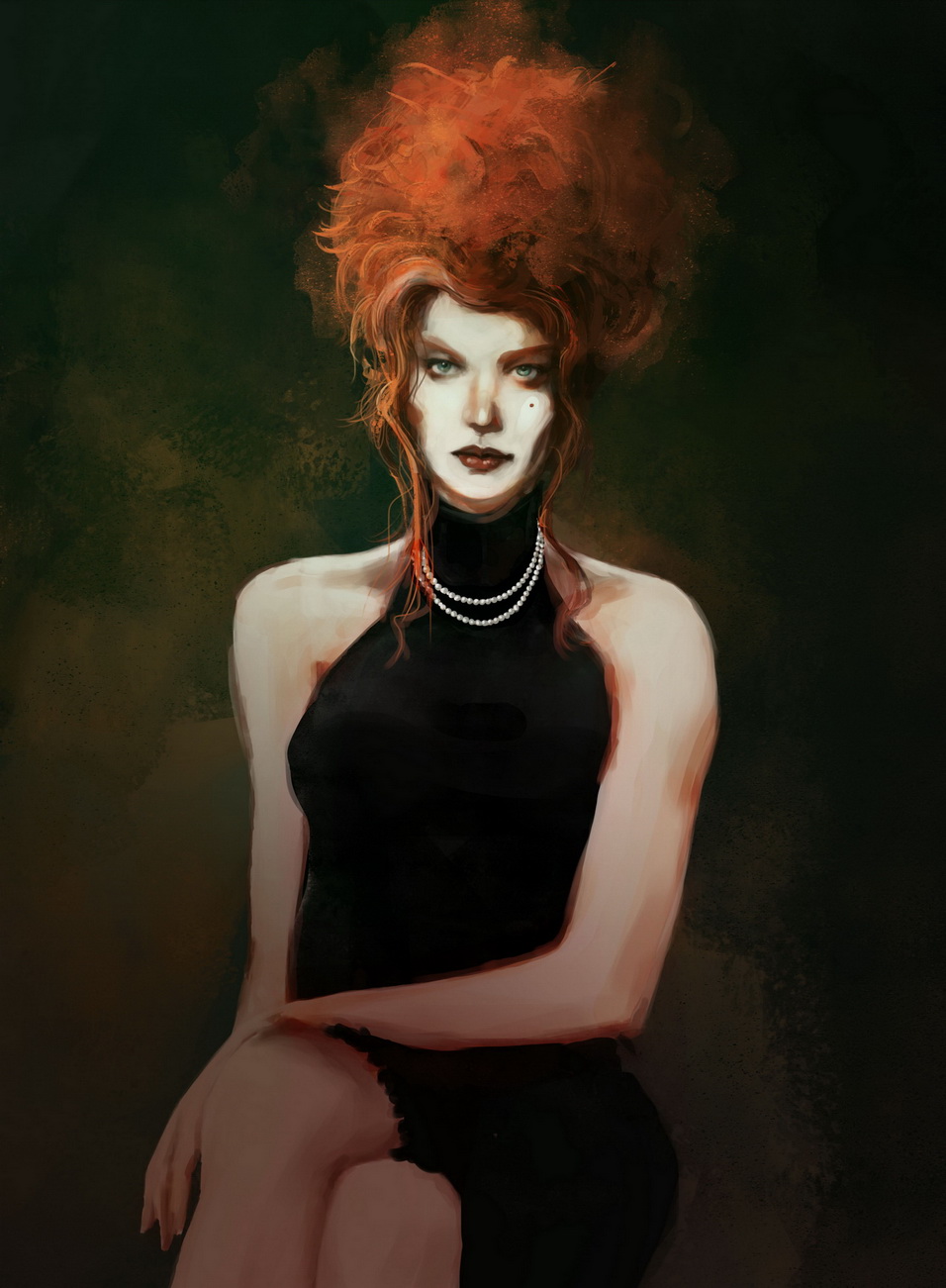 lylat
View all guides
Black backgrounds and menu screen is black
Black backgrounds and menu screen is black The menu is a black screen but you can hear a click when you move around the menu using your controller so you can select each menu and try them out to know which is which. When starting a new game, it seems to work fine except for the backgrounds that are totally black (characters show up though). Is this a common problem, and is it possible to fix?...
55 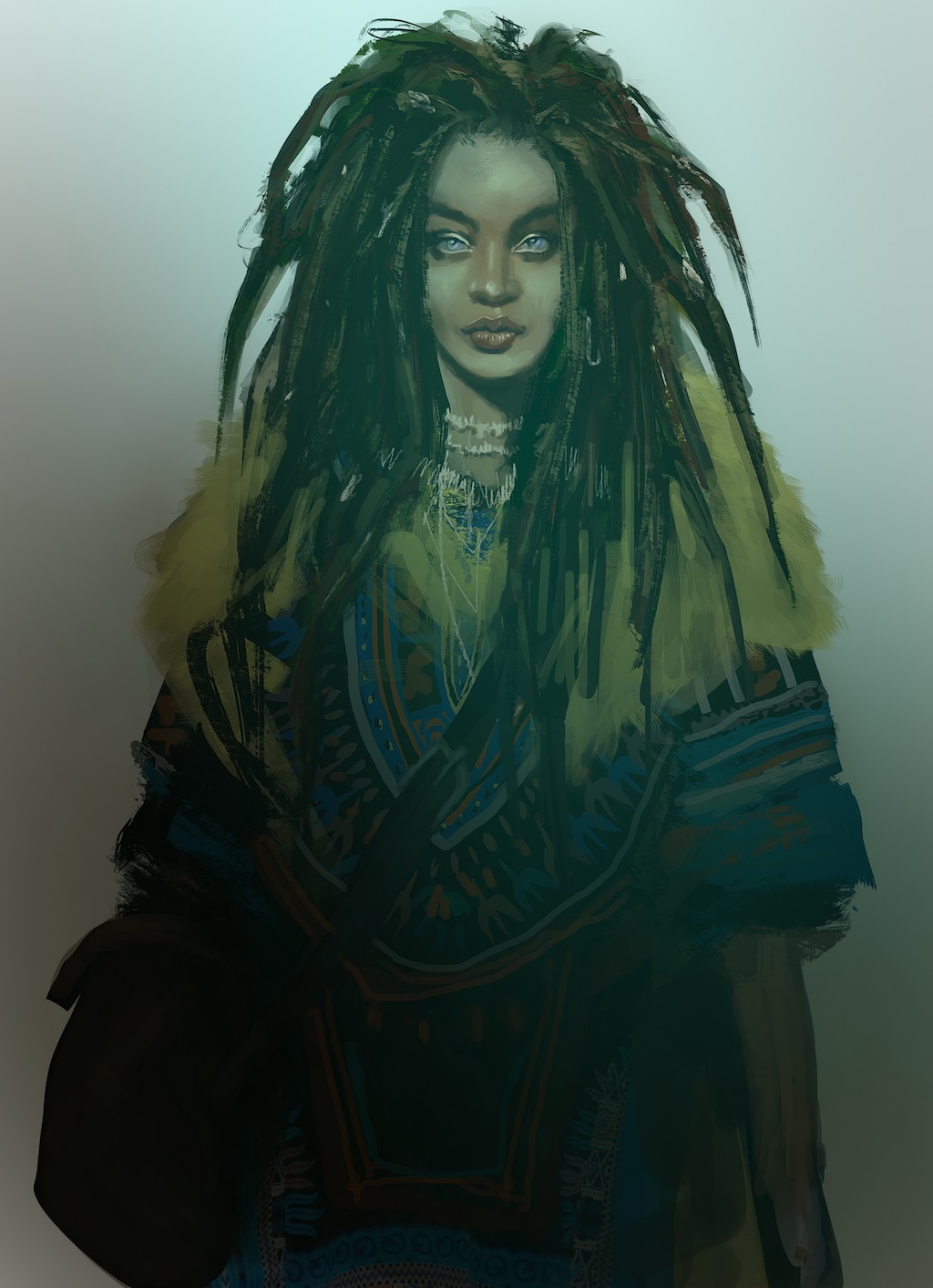 4
0
What is Qadir thinking at this time?

А.С.Пушкин
View all guides
Why Doesn't Sophie's Auspex Work? (Spoilers)
So, after the ending I was sitting around, trying to figure out why I wasn't satisfied (other than the forced blood bond thing, which is really not satisfying in some kind of weird sex loop of WTF is going on in New York). And I realized that Sophie is a Toreador. She naturally has Auspex. How the hell did she die when she has Auxpex? I mean, I suppose that in 300 years of being a Toreador she might not have developed it, but that seems stupid. The way I read her powers, she has Presence 5 or so, and, ...
17

Mysti_Fogg
Oct 26 @ 8:12am
General Discussions
Some questions.
Hello! There are tasks on the city map. Can I do them all or do I have to choose? How many vampires can join a coterie?
8 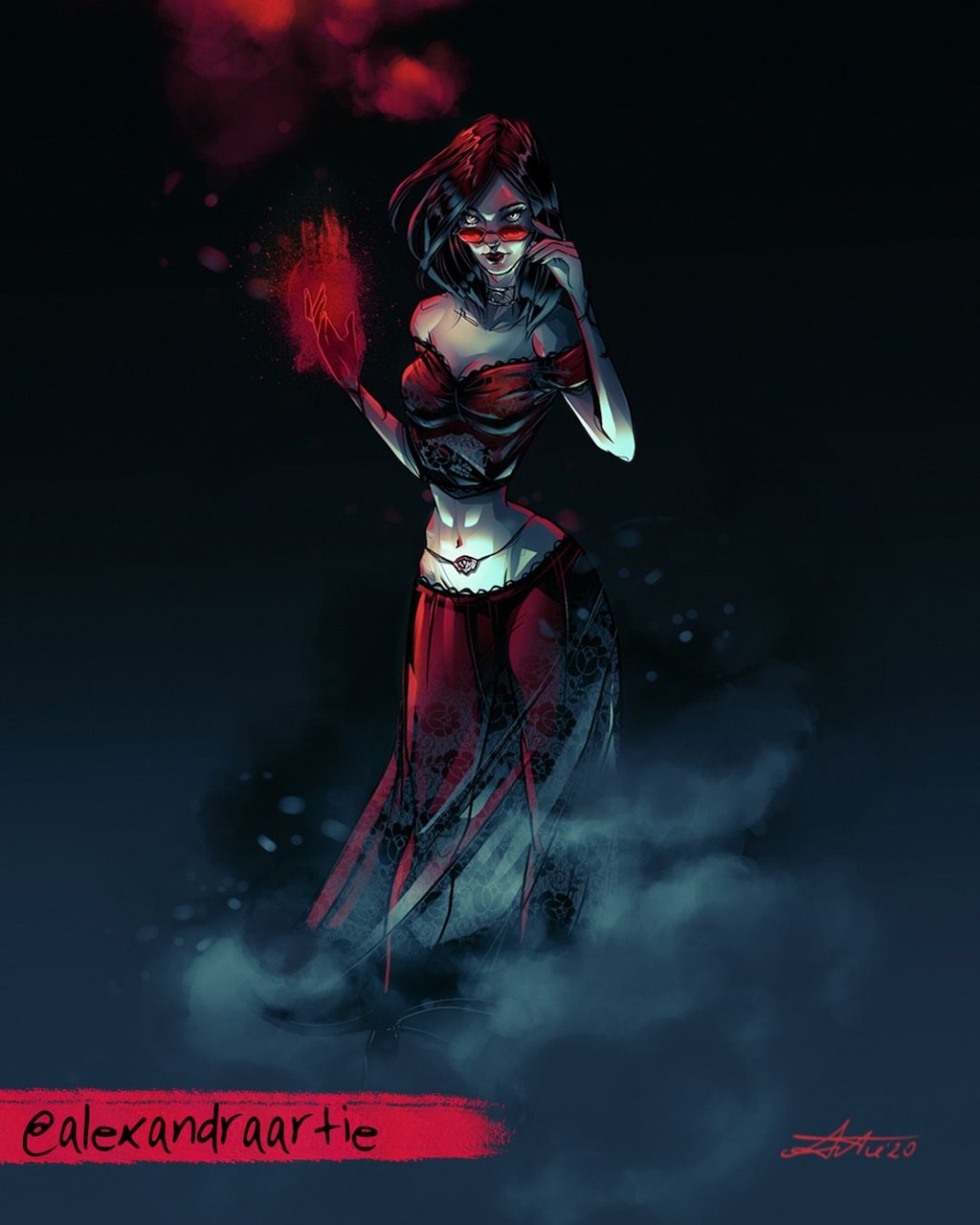 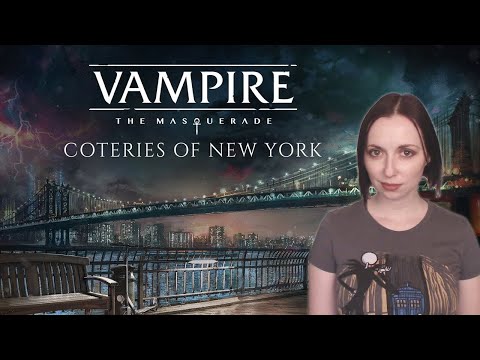 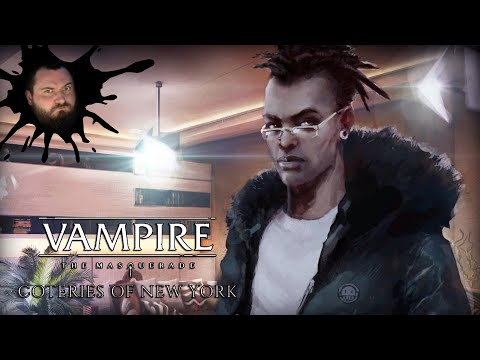 Recommended
11.7 hrs on record
It's an alright VNs if you're looking to get introduced to the Masquerade series and learn about the different vampire clans and experience what makes them so unique from one another. Keep in mind, you'll be spending the majority of the time with these clans you selected to spend the night with, which was nice for the game to allow players to choose which story they would like to follow. However, Sophie's 'big' plan to utilise these clans isn't worth it and falls flat toward the end of the game, finishing too quickly before we get started. Plus, the clans you finish the story on and 1 of the 3 characters you selected and started playing don't appear to change the overall story, which was quite another disappointment.

Even with this criticism, the visual Coteries of New York save this game to the visually ominous atmosphere, creative, district, and may I say attractive character design I could just stare at for a minute, and a mysterious feeling which all help set mood vibe I never felt for other games.

At the end of my first playthrough, I manage to finish the story of Gianni D'Angelo, (Nosferatu Clan), Tamika, (Gangrel Clan), and Hope (Malkavian clan), and I was really happy and intrigued with the way their story ended, much better than the main story. They're all well-written and pretty fascinating in their own ways, also, there are plenty more characters to explore the story of, so at least this game is replayable in that aspect. For that, I recommend this game if you want to get familiar with the Masquerade series itself, which I could only thank this game for at the end of the day.

Recommended
16.9 hrs on record
If you love the vampire theme and you only acknowledge the Masquerade, you will be pleased, beautiful sceneries, stories driven, atmosphere is deep and gloomy, graphics are just the right amount of dark and you'll love side characters, i have 100% achievements in here and that says a lot, if you're a broken mirror you should Hope for the best

Recommended
2.7 hrs on record
Product received for free
One of the best visual novels. Cool art, sound design and an exciting story! 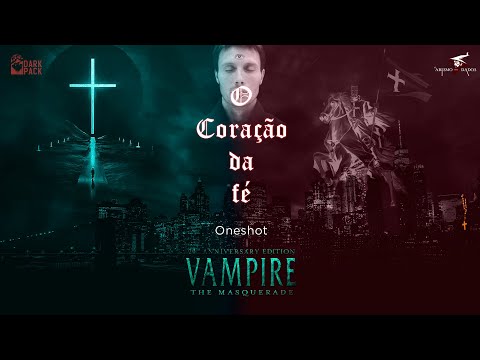 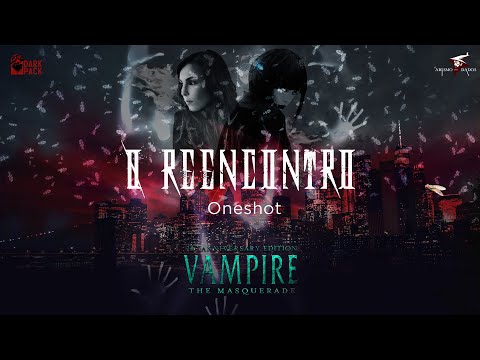 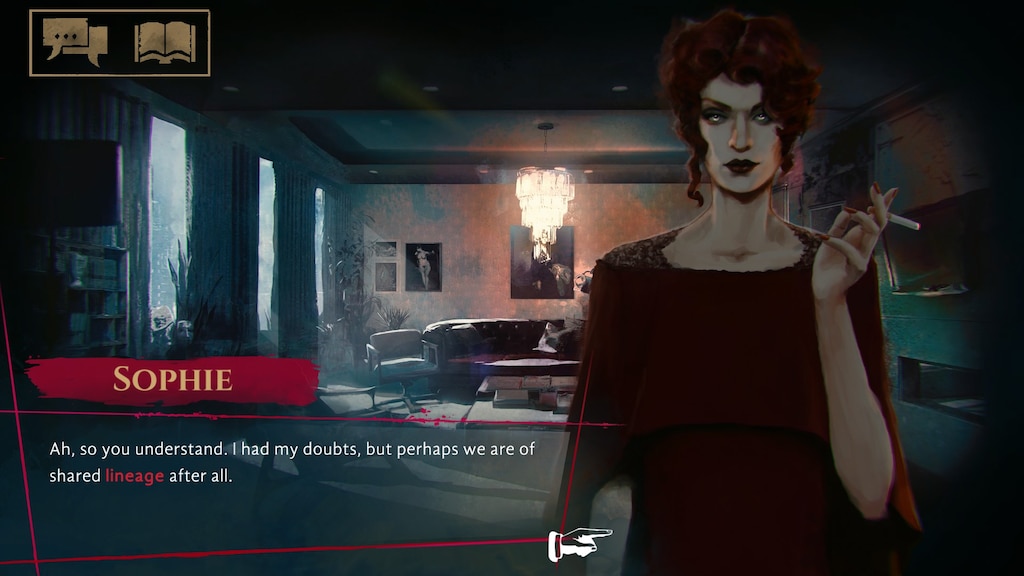 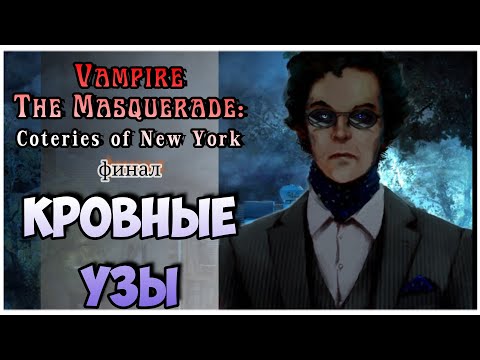 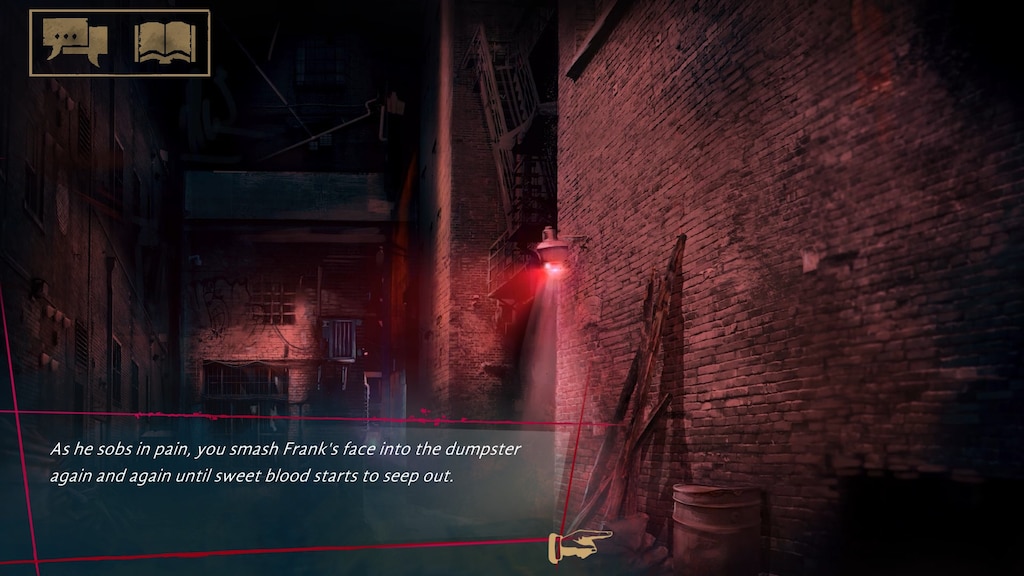 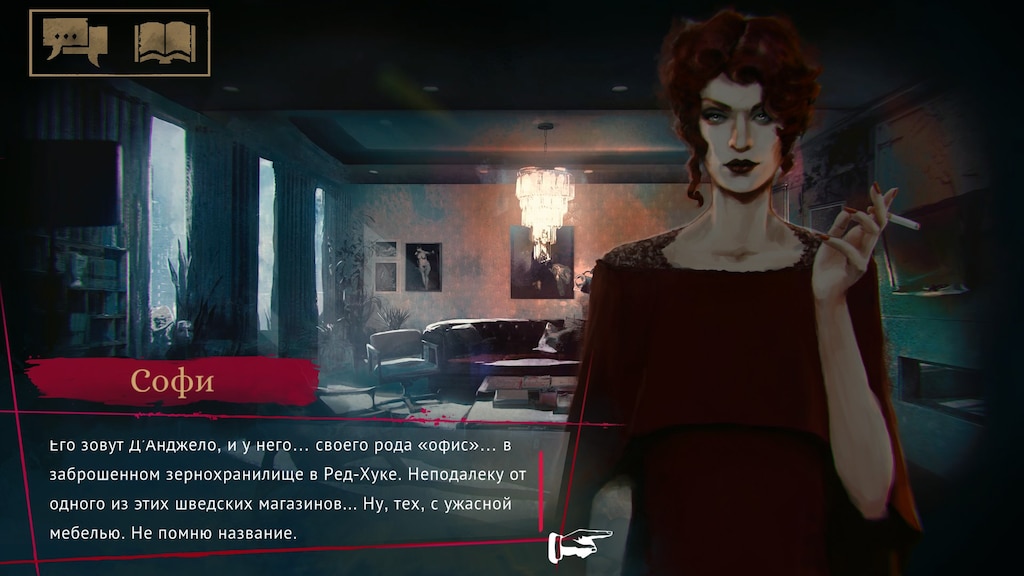 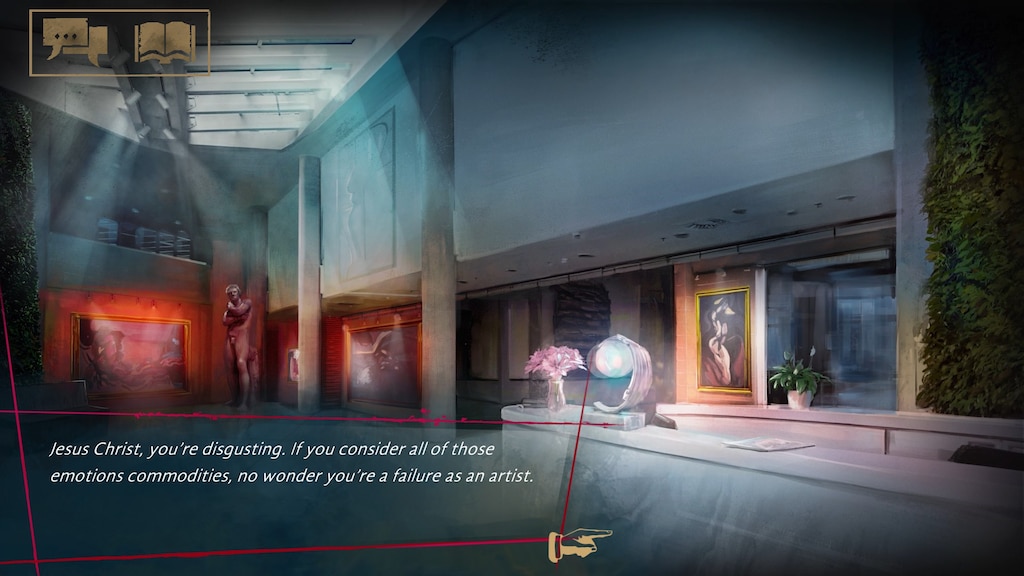 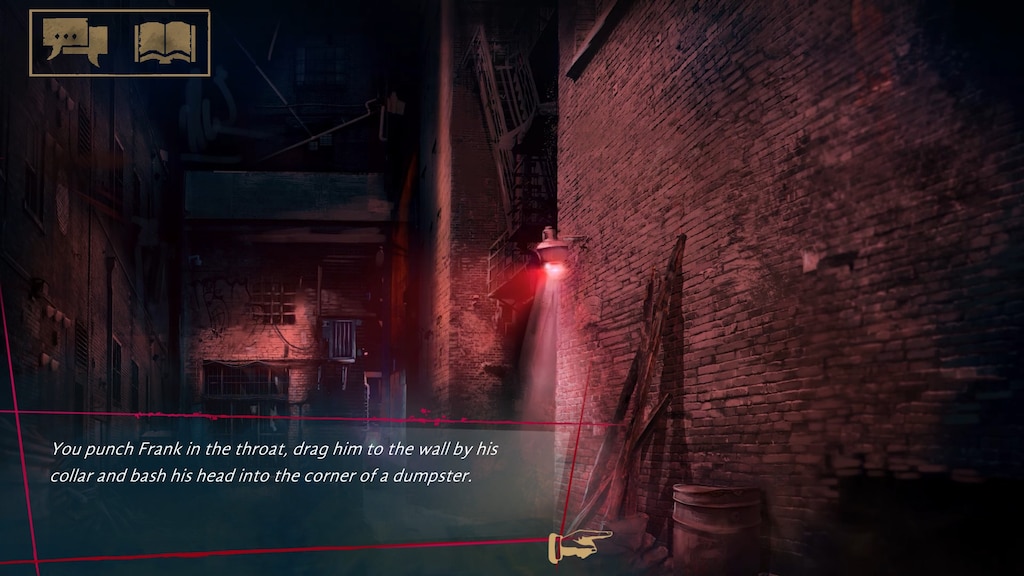 Truepicasso
View screenshots
Vampire: the Masquerade games up to -80% OFF!
Oct 25
Halloween without Vampires makes no sense!
You will not see any pumpkins, but chills are guaranteed ːcupdevilː
ːAdams_Appleː Grab Vampire: the Masquerade - Coteries of New York and see why it's called World of Darkness.
Now -80% OFF for a limited time!

And for those of you, who already composed their coterie, we've got something special:
ːcony_lasombraː -60% OFF Shadows of New York, a standalone expansion to Coteries of New York.
https://store.steampowered.com/app/1279630/Vampire_The_Masquerade__Shadows_of_New_York/
Wanna talk about games, VtM, or ask our devs about something? Join our Official Discord server[discord.gg]