Creating your own adorable anime character is a cinch! Use a robust suite of intuitive and precise tools to customize a character from the ground up, give her one of 30 different personality archetypes, and then get busy with a host of romantic options. Bring your dream waifu to laifu!
$59.99
Visit the Store Page
Most popular community and official content for the past week.  (?)
The game is not booting up?
After I initially downloaded this the game started up fine but I wasn't able to play it at first. Now when I start it all I get is a blue mouse and a black screen...
18

Imironbatman17
Nov 30 @ 5:15pm
General Discussions
The Balls
I'm having trouble getting them to show up on girls no matter what I click. The peen shows up fine though. Anyone else encountered this problem?
5

Neko Boy
Dec 2 @ 5:35am
General Discussions
i Need Some Help
i Want to Make a Furry Character And i Know That to Get Anything Good i Have to Use Bone Mod But i Can't Find The Face Bone That Lets me Make a Snout i Have Two Cards For Examples But Still i Could Not Find The Bones so if Anyone Here Knows Please Tell me. And if Someone Could Link me Some Digitigrade Legs That Would be Cool. Not From Kenzato Tho. Notes: i am on The Newest HF Patch And i Have Most DLC's And i am on Steam Version...
13

Special Patch (Story Mode & Extra Content)
This patch includes the school dating sim and story mode segments of the game. Welcome to Koikatsu Academy, a fully-customizable paradise filled to the seams with the anime girls of your dreams! Hook up with your own personal harem, and if ...
224 ratings

Quirks and What they do in Game
This will explain what the traits do in game.
136 ratings

miiror13
Nov 27 @ 9:40pm
General Discussions
i need a ryuuko from kill la kill character card
and the character data too
14 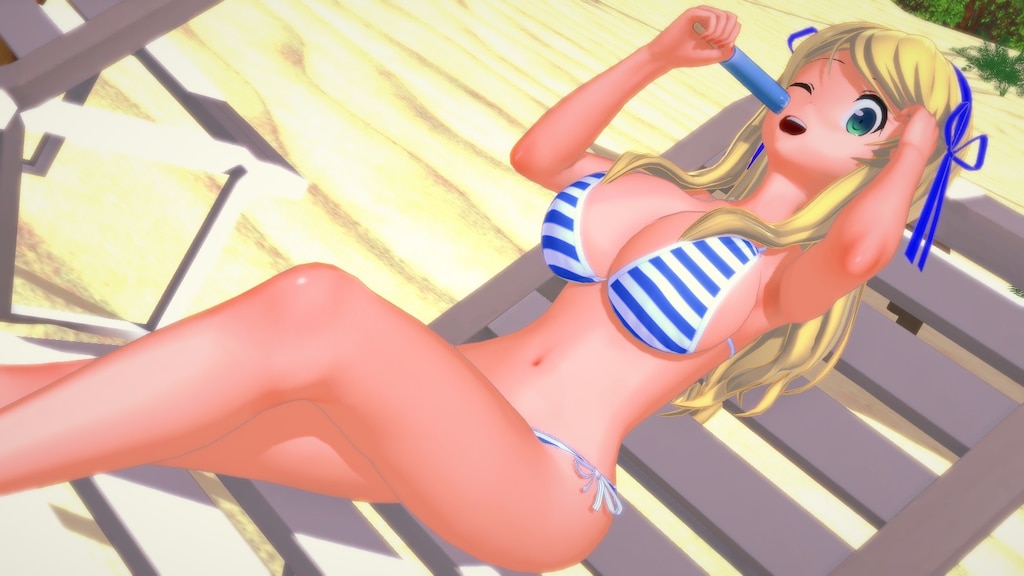 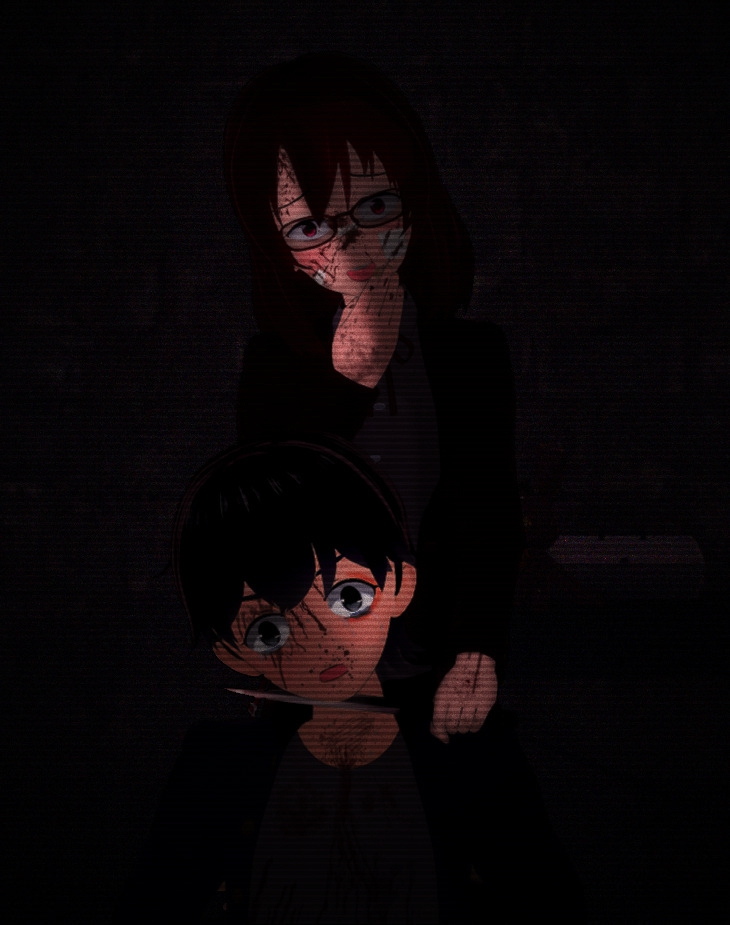 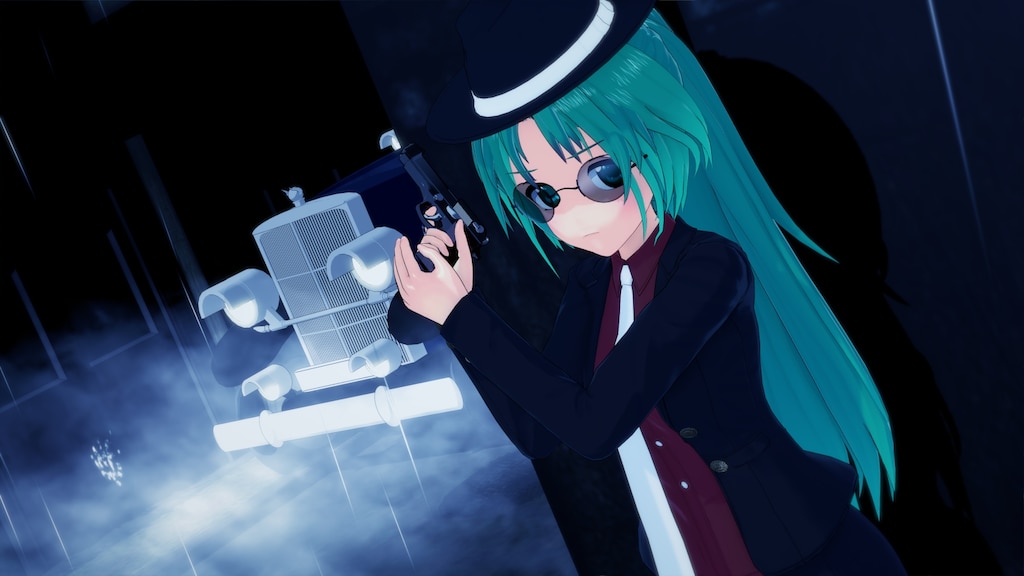 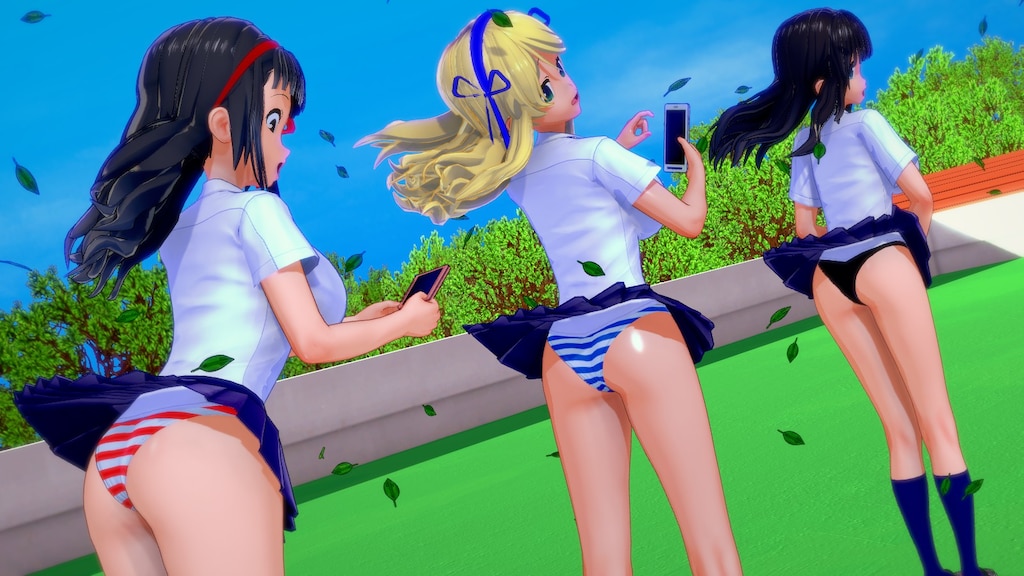 Recommended
3.7 hrs on record
I regret nothing

That said, having installed the rest of the game through modding, I can say that the story mode is also okay, but again, you have to mod it in. At the same time I added the HF patch, which is a very large customization tool, and even comes with its own scene editor. Even so, there are some things that feel like they're just missing. 3-ways, expanded yuri content, complete 2-character animation... all of it is just.... not there.

Apparently there are DLCs you can get from the dev as well, but they are 100% untranslated and cost the price of the game itself for content addition equivalent to about maybe 10% of what's in the base game. Not even worth looking into IMO.

For the price, I'm quite disappointed. Maybe my experience would be better if I had the equipment for the VR version, but that's doubtful. The lack of content outside character creation makes this game worth maybe half of what they're charging for it.

For all that it takes to even get the story mode, you might as well just grab Sims4 with the wicked mods. 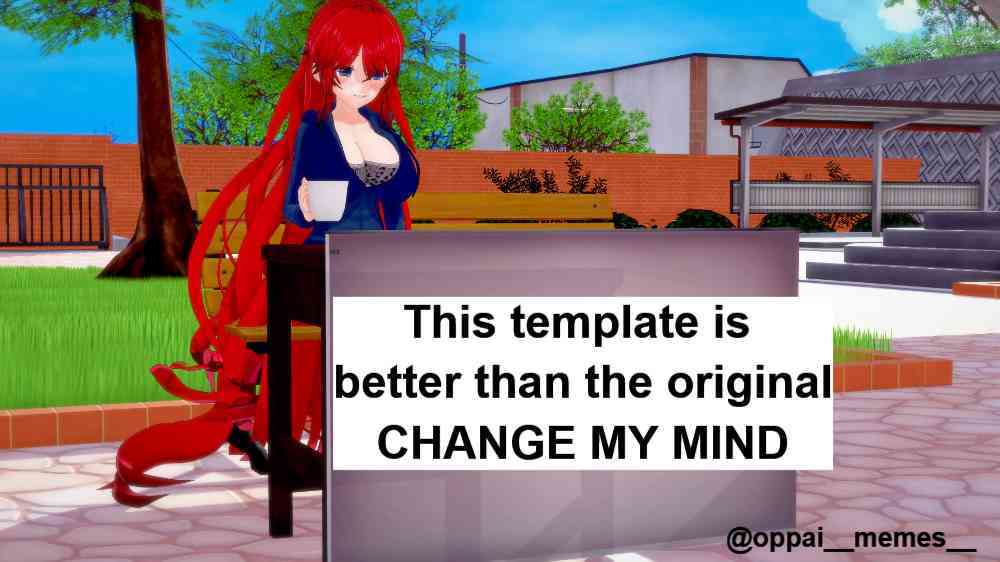 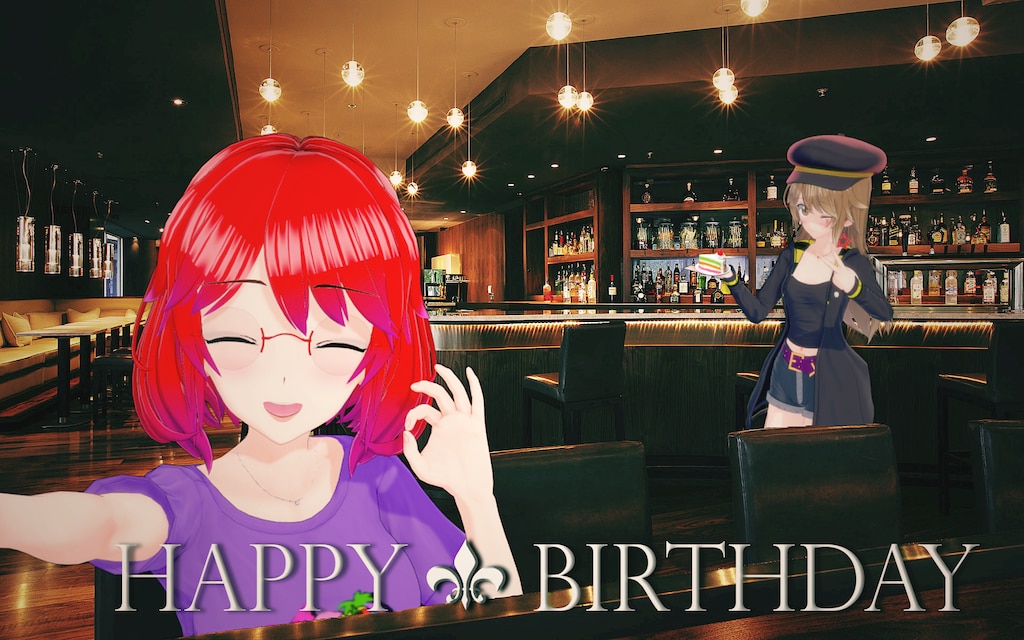 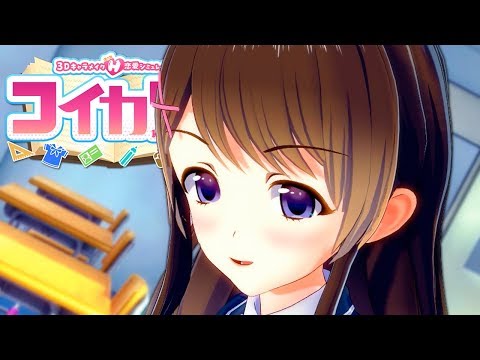 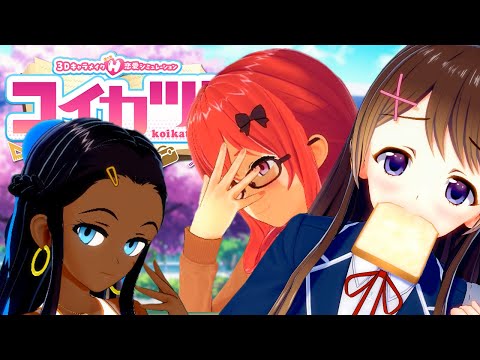 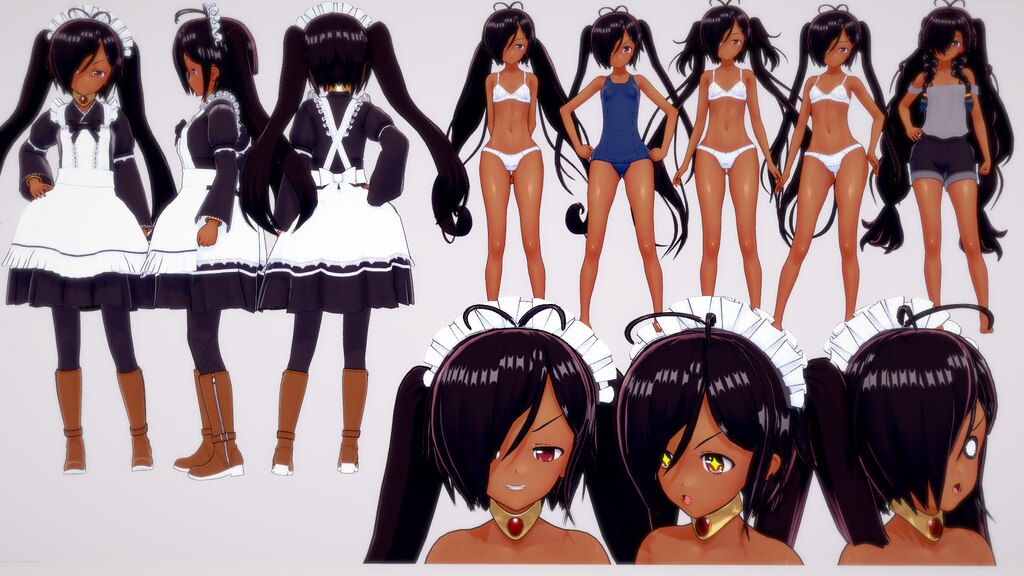 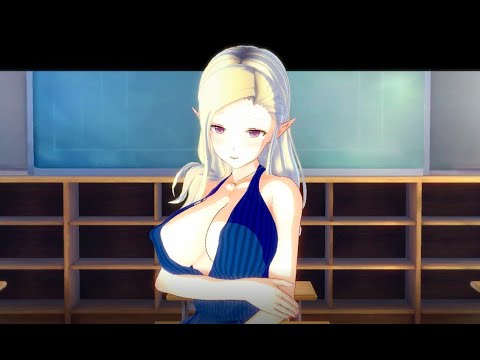 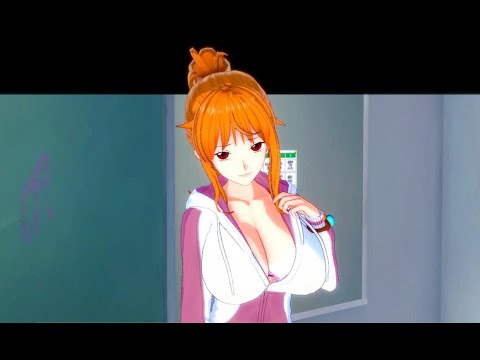