Fearmonium is a psychedelic metroidvania where suspense intertwines with humour. Beginning the game as an unpleasant memory, you must progress and become a true phobia by breaking through all boundaries to uncover the most hidden corners of Max's mind.
$12.99
Visit the Store Page
Most popular community and official content for the past week.  (?)
New languages!
Jul 17
Now you can choose out of four languages! 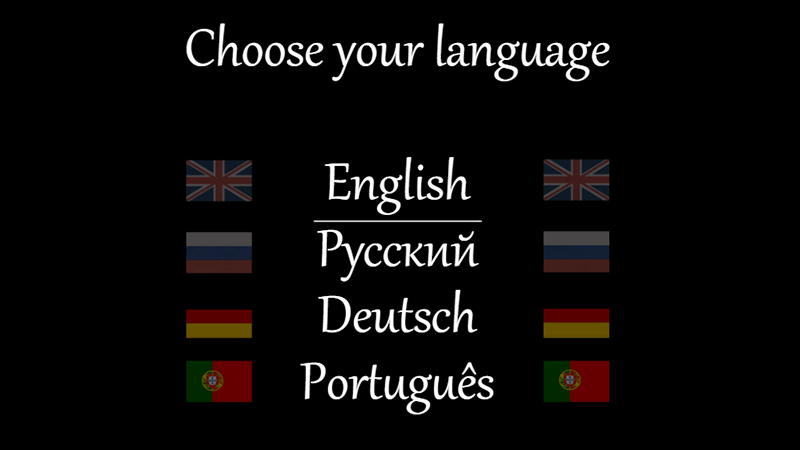 All the thanks for Portugese goes to Grégory Rodrigues Teixeira! For the German thanks goes to Martina Seemann, Steven Korkowsky and Marcel Weyers!

If you found any mistakes in these translations - please let me know!

Fearmonium
39
1
Bugs, problems and issues
If you faced any bug or glitch - please let me know about it in this topic. Info about your OS and some screenshots would be super helpful in making Fearmonium better!
141

redblackspade
1 hour ago
General Discussions
Fearmonium - update 3!
Jul 17
So, friends, the moment has come for the most serious update of all that I have planned. The new version of the game has revised balance, controls and key animations.

Take a look on the new battle system:

Any such major changes can lead to unexpected bugs. A bug I know that may be caused by updates: the likelihood of losing the file where the game settings are stored. This happens in 1 case out of 100 and is fraught with the fact that when you try to load the game, each slot will show the inscription "new game".

If you are sure that you had a save in one of the save slots, but you see the inscription "new game", to load your save you should select the desired slot and simultaneously press on "1 + 2 + 3 "(not on namlok). If something doesn't work out - feel free to write to me at redblackspade@gmail.com

In case If for some reason you want to continue playing on the previous version of the game or just to take a look on how the game was before, then there is a Legacy branch for you! In order to switch to it, select Fearmonium in the list of applications in the Steam client, right-click on the title of the game, select "properties", "betas " and select legacy in the list of branches. The name of the game will change to Fearmonium [legacy].

Thank you for your feedback and advices!
I hope I made the game better and will definitely continue to improve it. 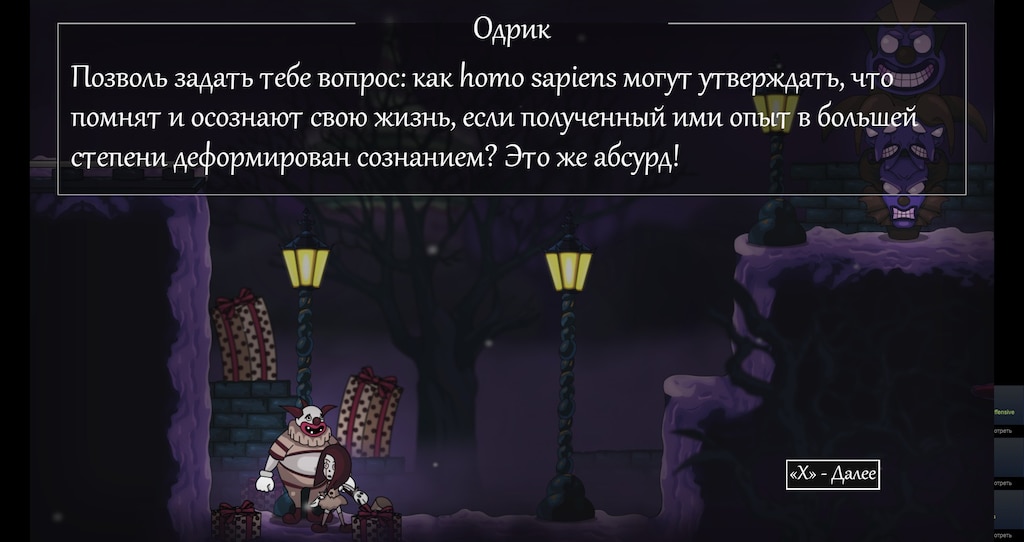 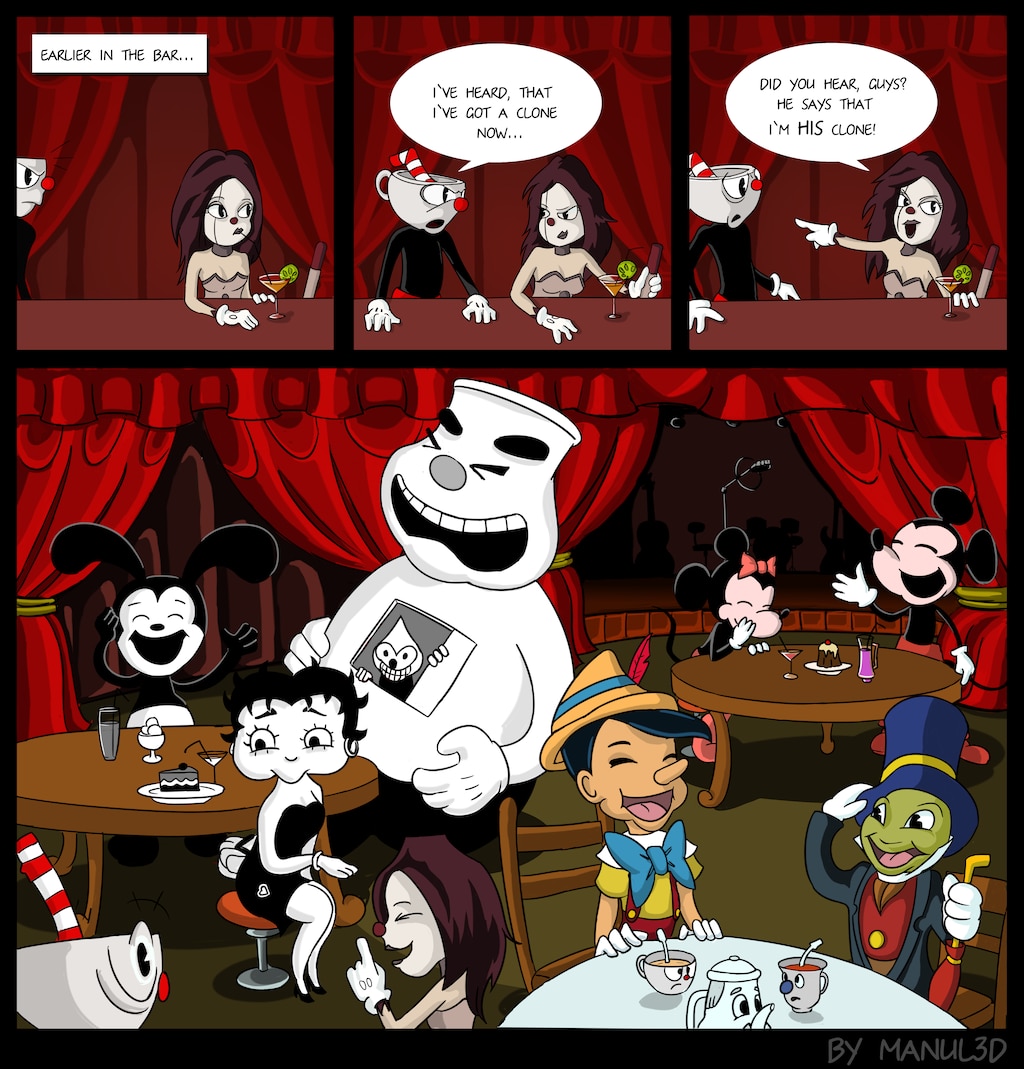 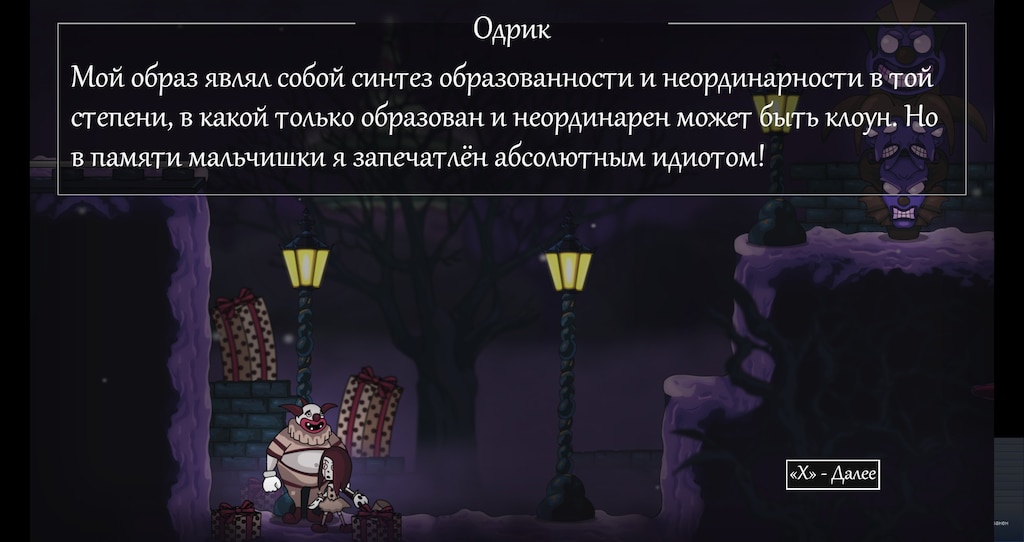 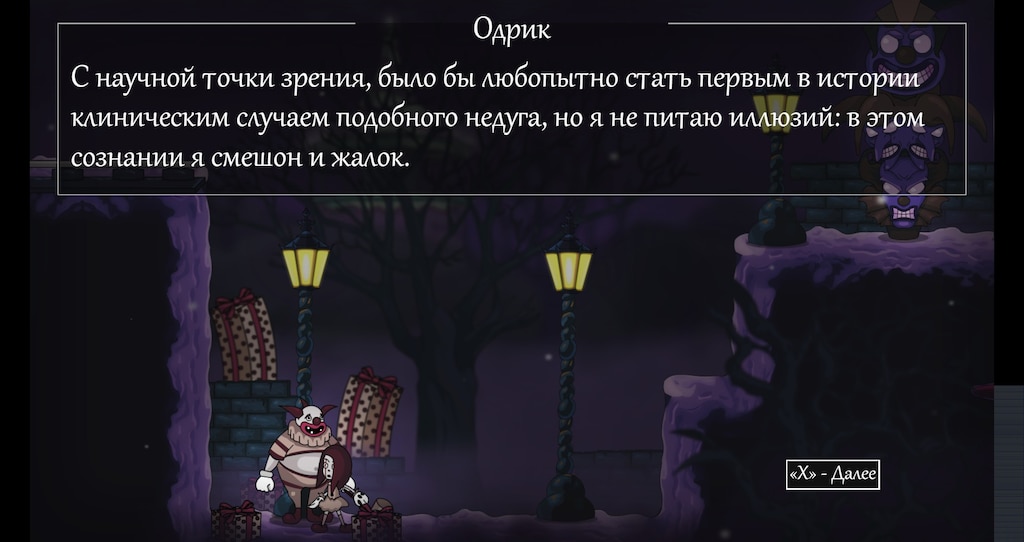 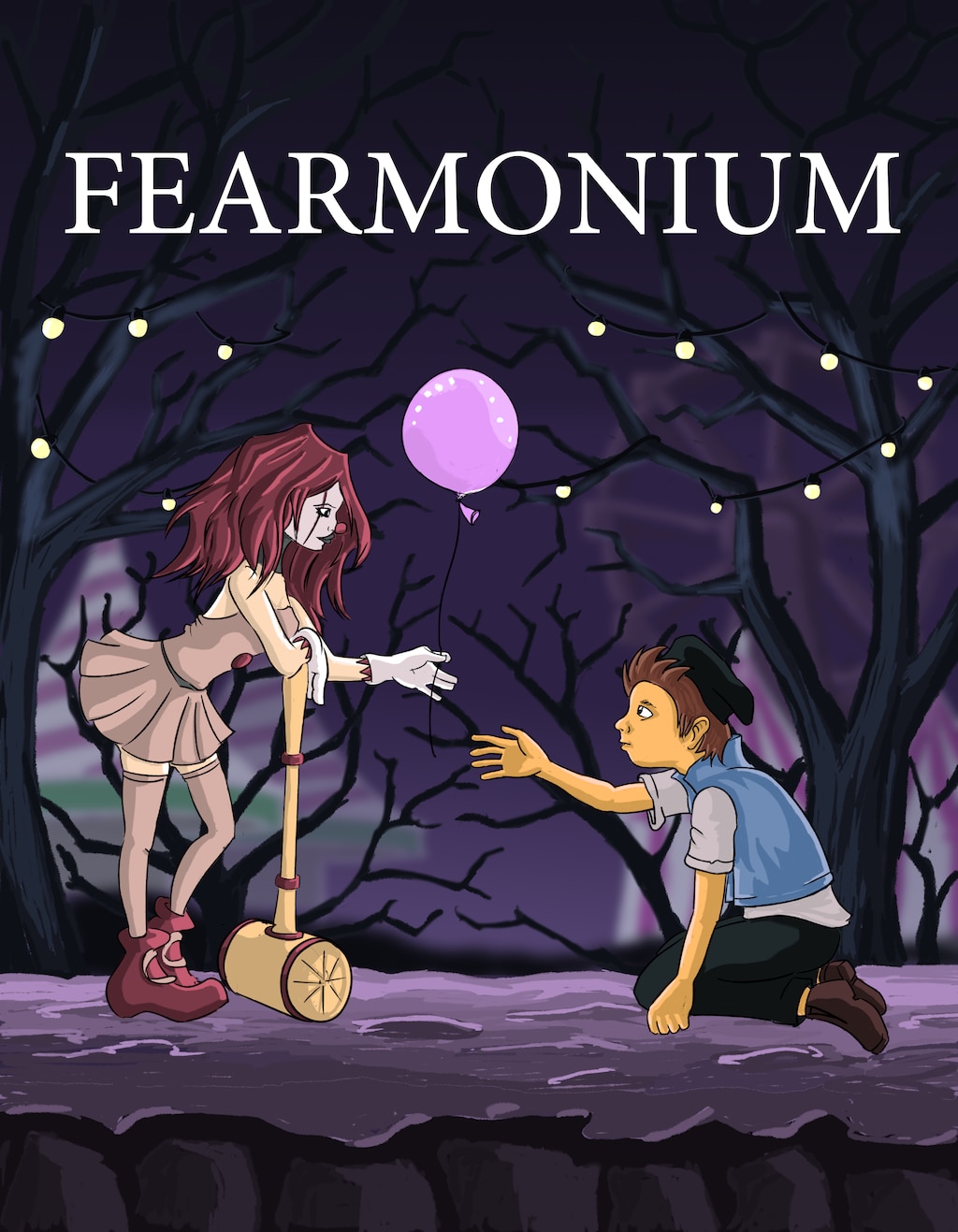 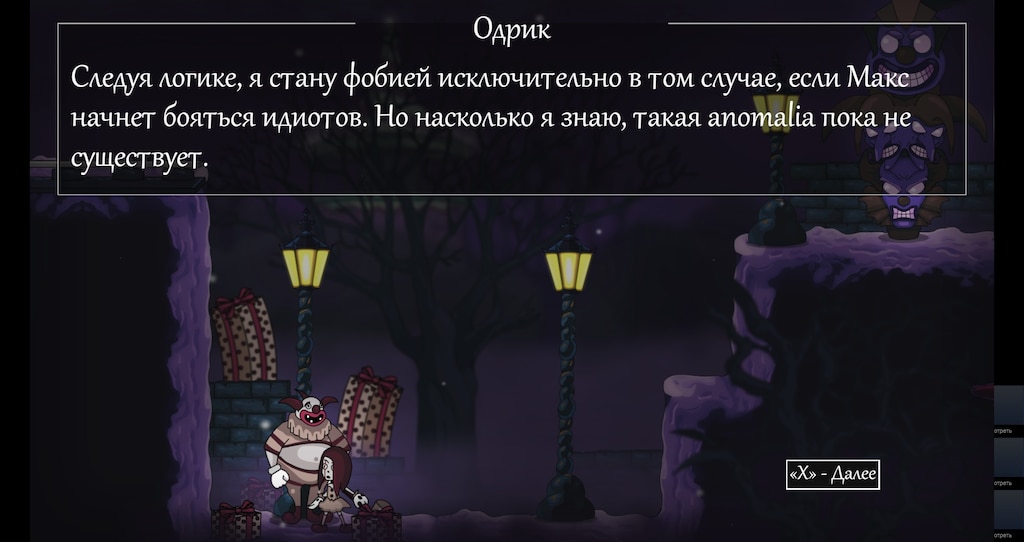 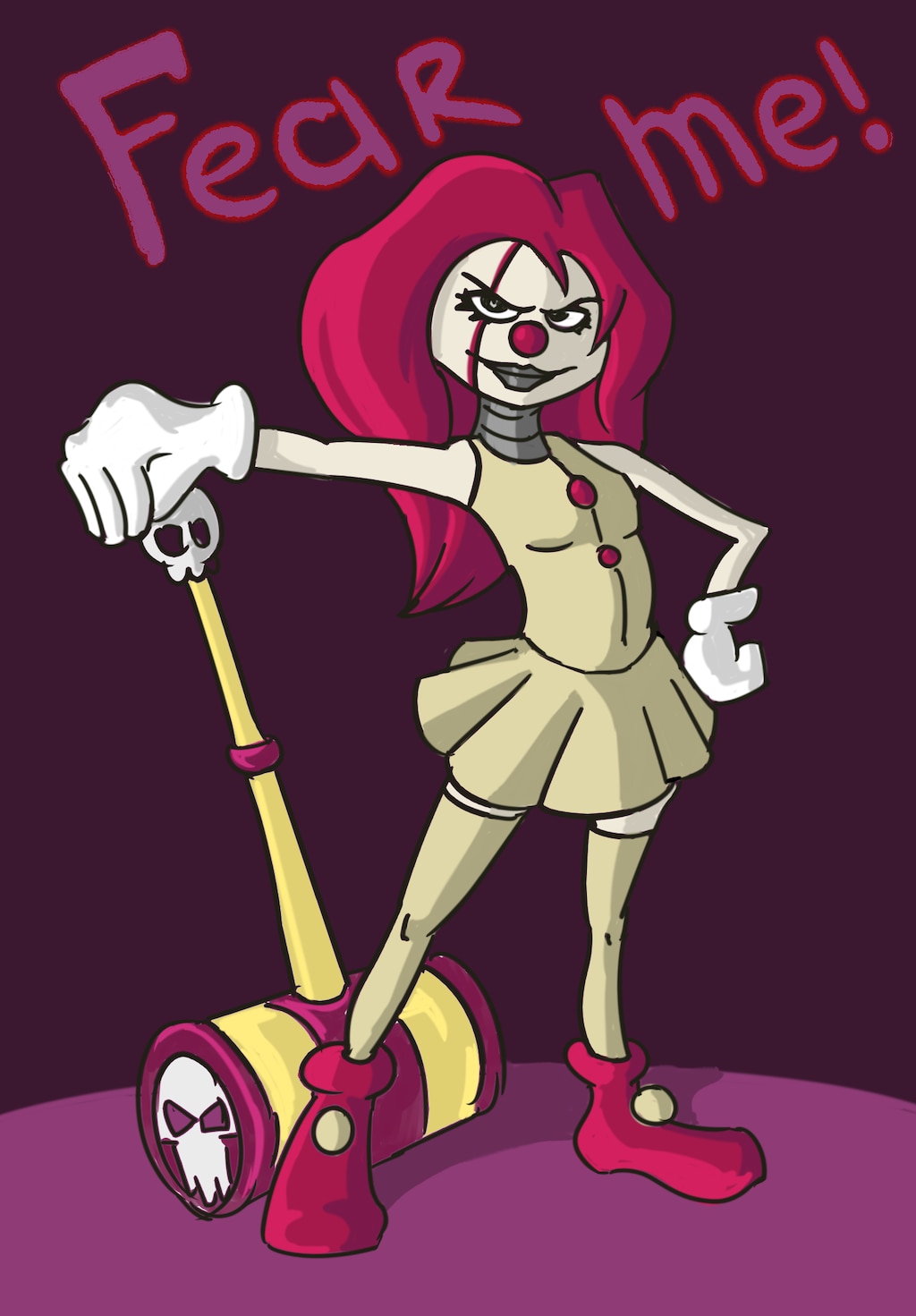 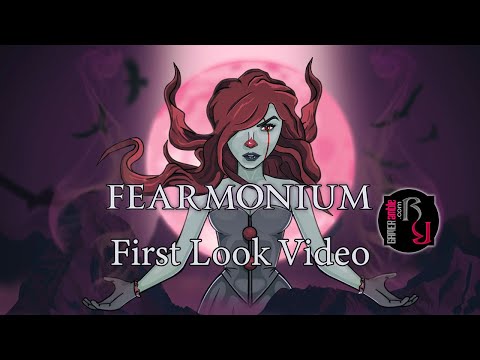 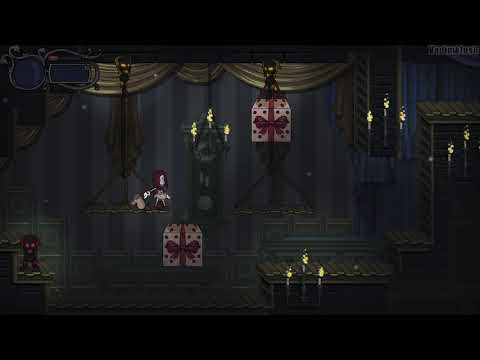 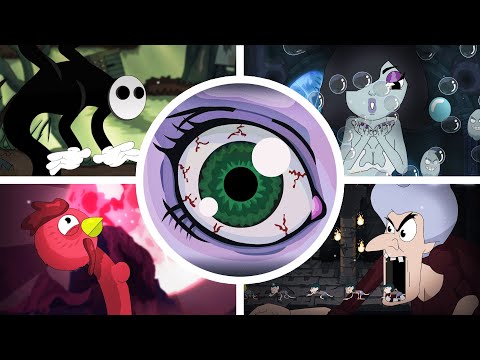 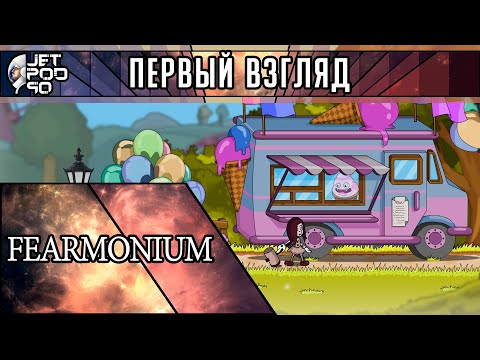 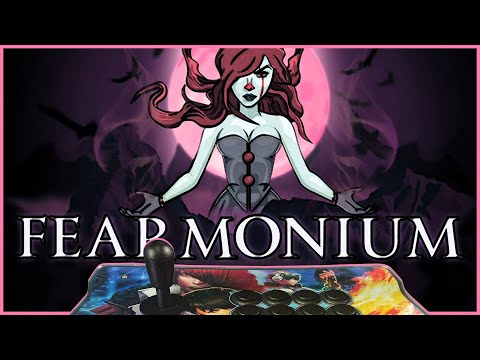 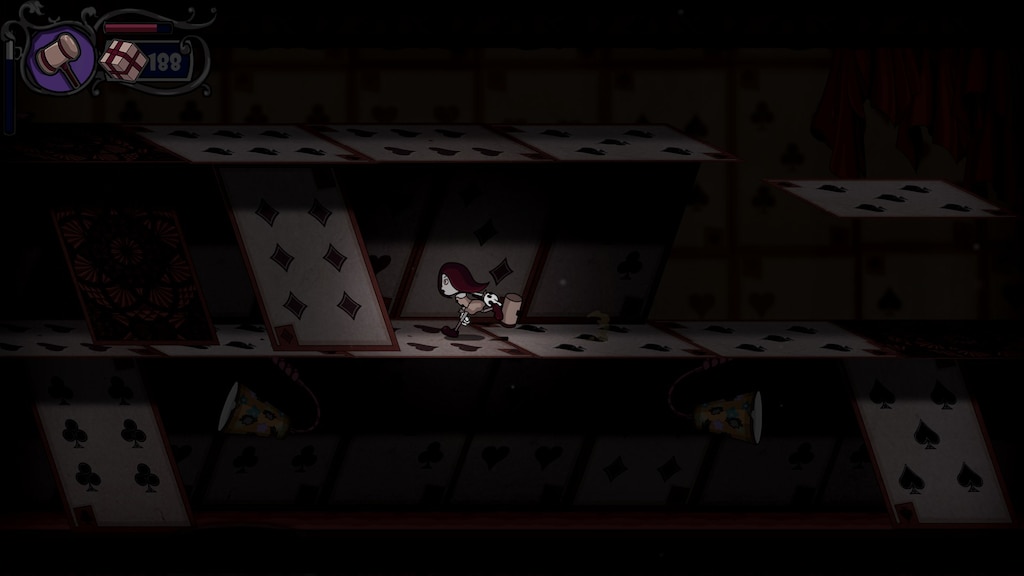 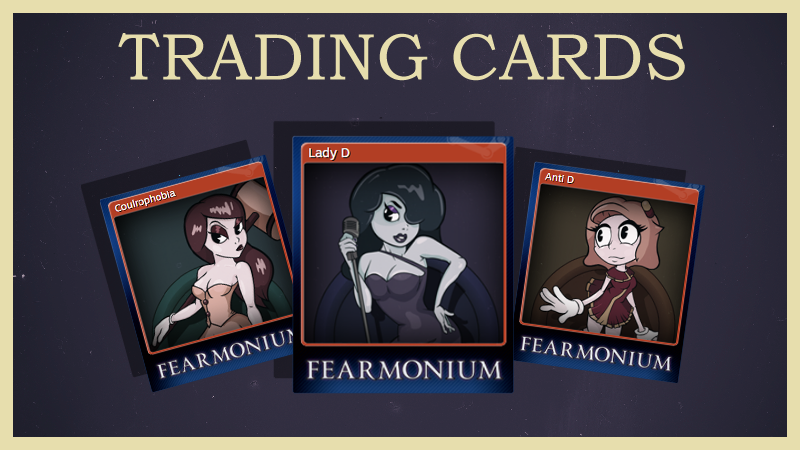 Fearmonium
85
0
Help!!!
Please tell me in what location the boss is located which gives the ability to break the ice. Еxamined the whole map - I can't find.
13

piton87
Jun 6 @ 12:02pm
General Discussions
bright memory
How are supposed to beat this ♥♥♥♥ ? Way too much health point Can't escape him when he's spinning Pursues you (and you can't run away) Throwing missiles Flaming the ground (you can't dodge) Floor is trapped Seriously, it's beyond amateurish: it's simply not beta tested....
12

helldraco
May 27 @ 11:14am
General Discussions
The Masks
Anyone found any of the masks? I'm right before the final boss and I've found 3 of them and I've explored everything. Well obviously not everything, but I've filled out the map. It seems way beyond what can be expected to find.
8

dondashall
May 25 @ 7:38pm
General Discussions
Is there any missables?
From upgrades, to collectables, anything?
7