EXPLORE YOUR WAY. Awoken to a world ruined by war, Alma must traverse the vast city of Arcadia before the life force of her friends and herself withers away. Time is ticking, and every moment matters. Who will you save, and who will you leave to turn UNSIGHTED?
$19.99
Visit the Store Page
Most popular community and official content for the past week.  (?)
Update Notes for patch 1.0.6.8
Oct 14
-Fixed out of bounds in some scenes

-Fixed Missable chests that would disappear at the end game

UNSIGHTED
30
4
Endgame/Postgame exploring question (probably final boss related)
Is there anything that can outline where to get the clock parts? I have the blueprint but no idea where to search for them.
61

-Solved the softlock during the ending sequence

-Solved many easy out of bounds in the level design

-Fixed a bug that caused the newly added Garden North chest to be innaccessible.

UNSIGHTED
29
0
Lol I'm such an idiot.
I just beat the game with a corrupted weapon of +11. I had assumed (for absolutely no reason) that the shadow things on the map popped up to show the location of them regardless on if I had killed them already or not (I killed those 11 before I got the corrupted weapon). I counted 12 I believed and figured I missed 1 and didn't think it was worth figuring out which one. Now that I beat the game, I decided to go to one and of course one spawned. I noticed it disappeared from the map after I killed it. Wen...
7

Recommended
5.1 hrs on record
Unsighted is one of the best metroidvanias of the year - and you need to play it. Here's why:

The plot is intriguing from the off. You control Alma, an automaton who awakens with amnesia at the start of the game. After you escape from an underground laboratory, pieces of the past start to come back to you, as do familiar faces, and the woman you love. In a neat subversion, sentient robots, or the ‘sighted ones’, are the good guys here, with humans cast as the antagonists. They have crafted a weapon to turn the robots into mindless killing machines – known as ‘unsighted’ and it’s only a matter of time before all anima (the resource that provides sentience) runs out.

A Beautiful Mix of the Classics

Unsighted features a bit of everything. The top-down pixel art style, and combat, is similar to Hyper Light Drifter, the level design reminiscent of classic Zelda games and the upgrade system is typical of the metroidvania genre. There’s even a sprinkling of Dark Souls in there; you drop resources on death, but can pick them back up if you return to the spot of your demise on your next run. Yet, I never once felt the game derivative. In fact, it pulls all of its inspirations together into a super cohesive experience.

It’s hard to cover everything I like about the game, but here’s a few things. Unlike HLD, verticality is added to the top-down areas, which open up when you get a high jump and wall climbing ability. Combat is slick and satisfying. Enemies are not a push over, and require timing and precision to defeat. You have an easy-to-use parry move, that pushes foes back and opens them up for a critical strike. There’s a neat crafting system where you can forge new weapons, upgrades and the like.

And then there’s the potentially divisive enforced time limit given to complete the game. Early on, you are told all sentient automatons are on borrowed time, and will turn unsighted when they run out of anima. When talking to NPCs, you get to see how long they have left before they mechanically croak it – so to speak. Anima can be harvested. But will you give yourself more time, or those your meet? It’s not often I play a game that really poses such a moral dilemma.

I imagine some will definitely be put off by the enforced sense of urgency, as you really can’t be wasting time exploring every nook and cranny of the world. Luckily, the developers have included an ‘Explorer’ mode, which removes the time constraints and allows you to play at your own pace.

There’s also additional challenge modes, a boss rush, a dungeon raid mode, as well as local co-op. The developers have really thought of everything – and considering the game is primarily the work of two people, it’s some achievement.

If you want a super polished metroidvania with an engaging story, I really can’t recommend Unsighted enough.

Recommended
13.4 hrs on record
I've never in my life seen a game more slept on than UNSIGHTED.

In a crazy year for Metroidvanias, UNSIGHTED is one of the best - and no one knows about it.
If you are a fan of Metroidvanias and haven't played it yet, do yourself a favor and give the demo at try at least.

A quick note addressing what the majority of Negative reviews are about - time limit.
There is a time limit to friendly NPC lives - However, you get the option to choose to disable it the moment the mechanic is introduced, so don't let that dissuade you.

For my full rambling review -
https://www.reddit.com/r/metroidvania/comments/q83ccc/unsighted_is_one_of_the_best_metroidvanias_that/

Recommended
10.6 hrs on record
This game took me by surprise. Its gameplay is absolutely amazing and innovative. It is extremely fluid and I sometimes forget I am in a 2D environment. It definitely reminds of Hyper Light Drifter, which is a good thing, but also builds on it in unique and interesting ways. It also takes a series of inspirations from Souls, Zelda and all kinds of Metroidvania tropes and mixes it up to create a great experience. On the topic of Metroidvania - I haven't been so delightfully lost since the first time I played Hollow Knight. There is a constant sense of exploration. The art aesthetic is very appealing and visually pleasing.

tldr; If you are into exploration, or fluid combat, pixel art or any other stuff in that alley BUY THIS GAME. It is well worth it and deserves way more recognition.

On a side note for any techie out there: This game is very clever into making a top down 2D environment feel 3D, so worth checking out in that regard. Developers if you are reading this - GREAT JOB. 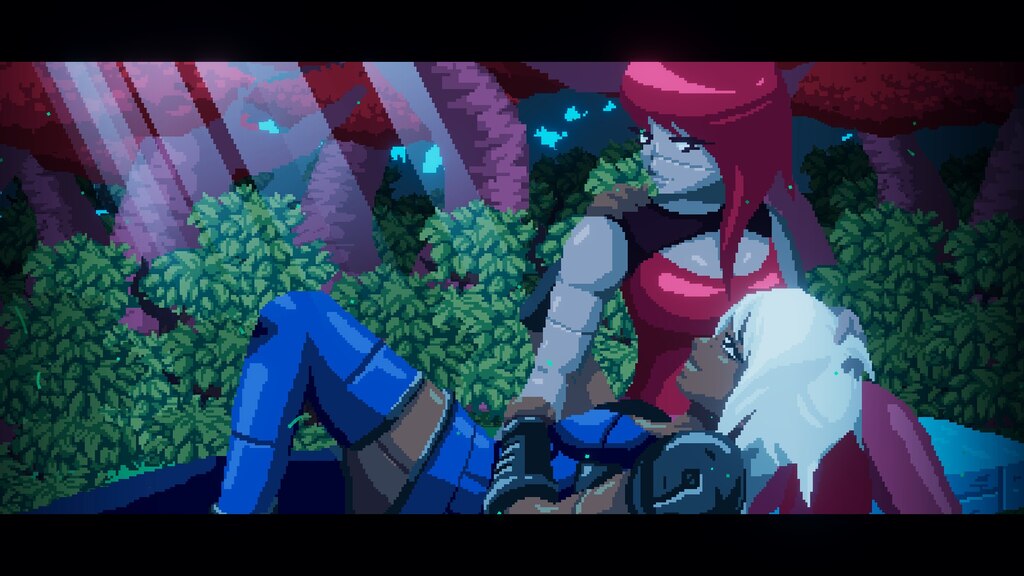 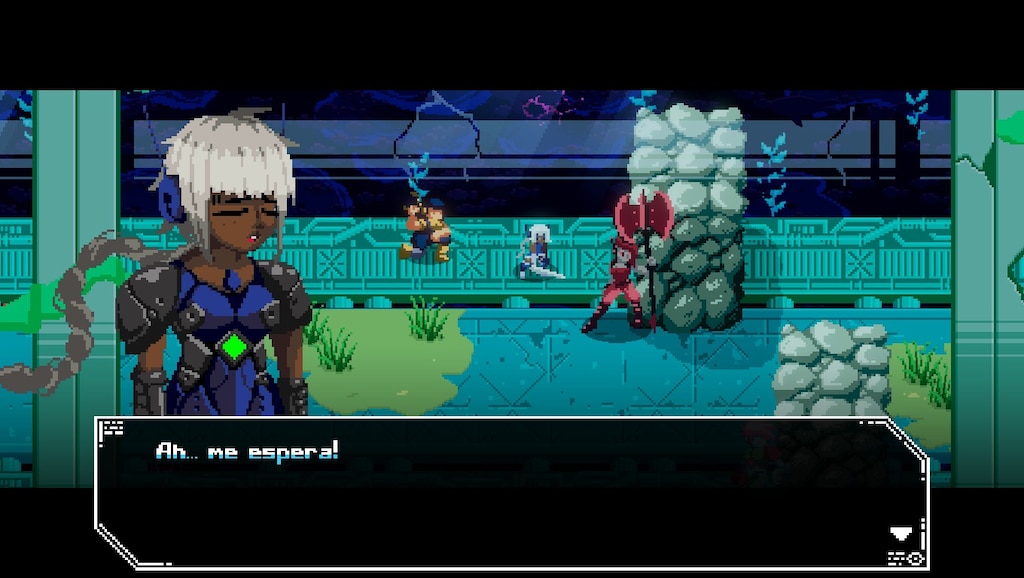 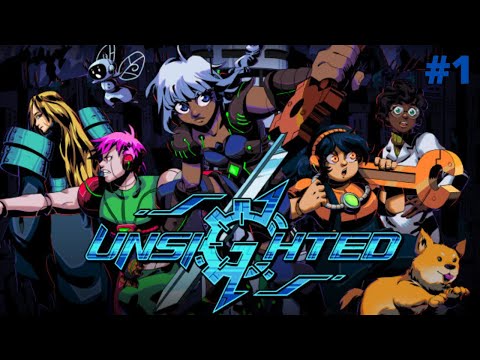 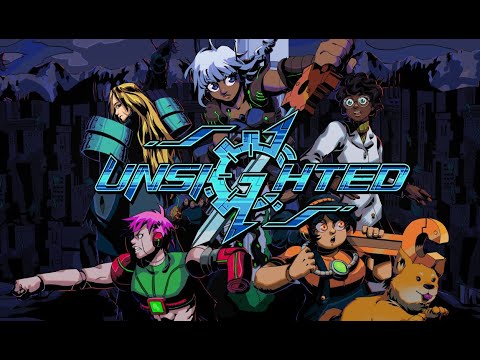 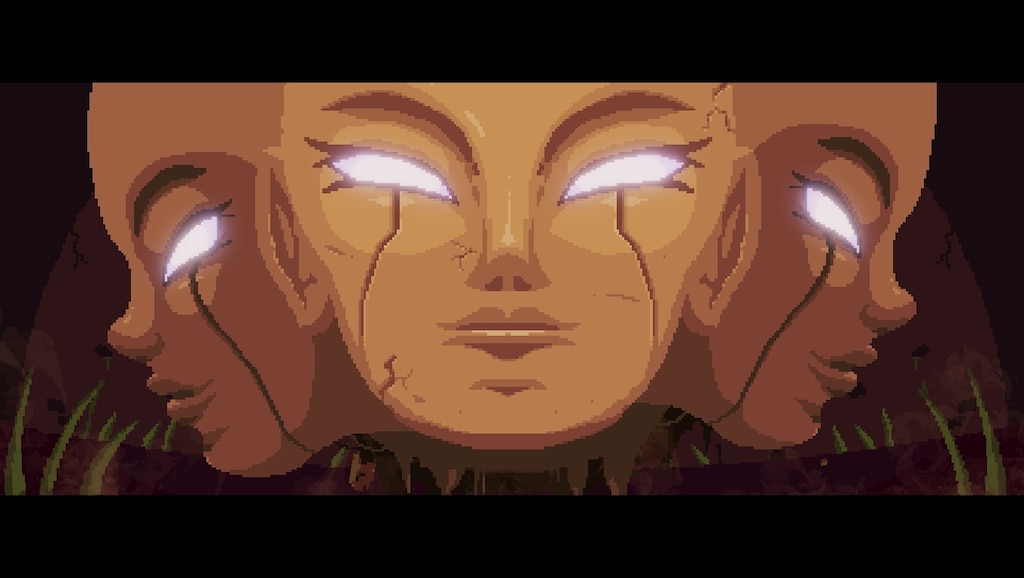 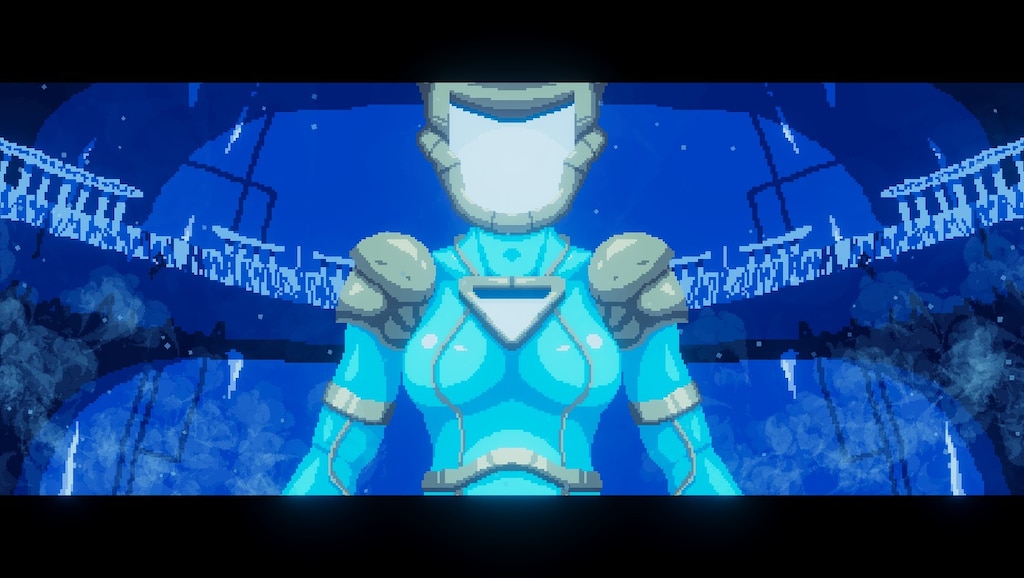 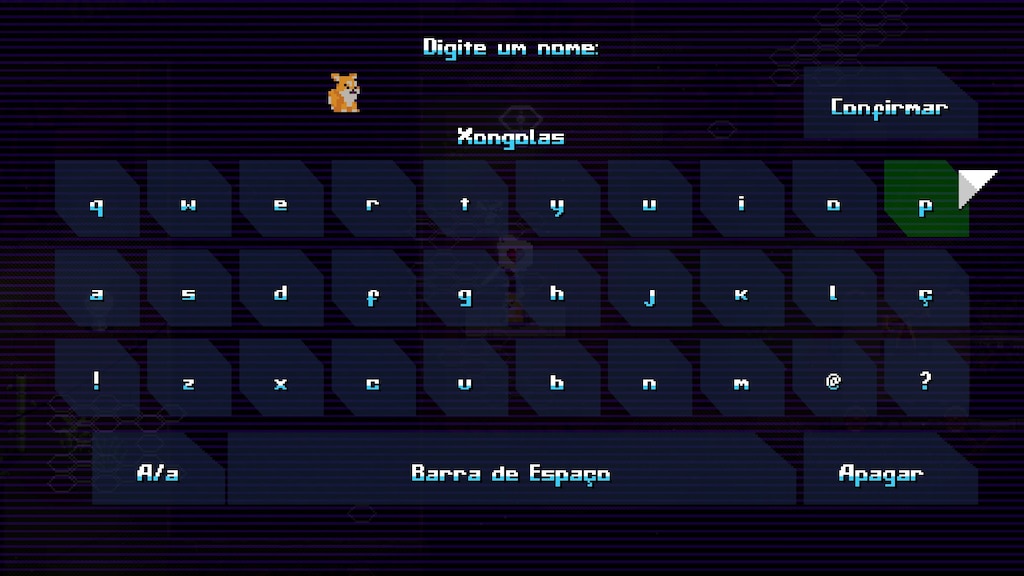 Doggos and crafting
All included in google doc 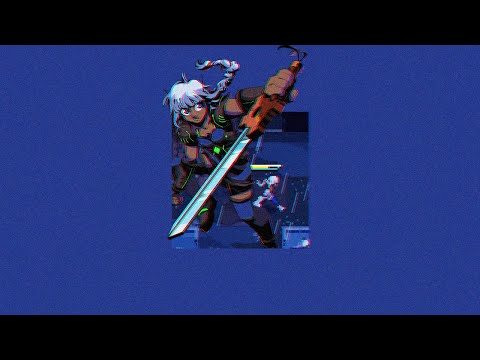 Cavaleiro do Fogo
Oct 15 @ 2:50pm
General Discussions
Absolutely loving the game. A few QoL ideas came to mind...
So yeah, loving this game, but a few thoughts did come across on how QoL could be a bit more of a thing. And also some possible options if they aren't a thing already. First off, explorer mode? LOVE IT. As someone who wants to take time exploring and trying things out, this feels great for my first playthrough. No pressure, learn where everything is, then start trying stuff with the timer afterwards. One question though: Once Android Apocalypse is unlocked, is it possible to have Explorer Mode's no time l...
2

RetroNutcase
15 hours ago
General Discussions
Anyone know how to open this door?
https://imgur.com/dpvFQTc
2 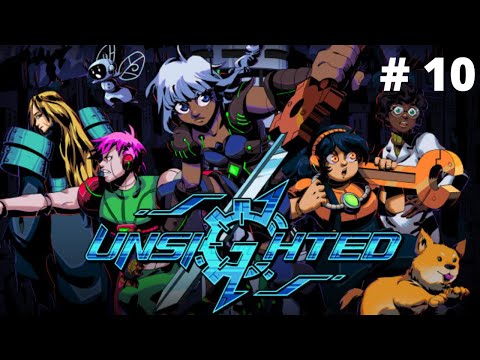 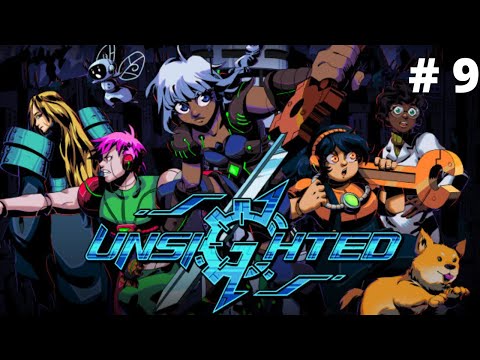 All characters maxed, rewards
Rewards for achieving 4 hearts with every character in a game, also where to find them.