Eternal Return is a unique MOBA/Battle Royale/Survival mix that combines strategy, mechanics, and cool characters. Choose one of the ever growing cast of characters, take on Lumia Island as one of 18 players - either solo or with a team, and prove your strength, ability, and wit.
Visit the Store Page
Early Access Game
Get instant access and start playing; get involved with this game as it develops. Learn more.
Most popular community and official content for the past week.  (?)
Regarding LP and Server Disconnects
Dec 1
Hello my dear Lumia Island survivors. Aesop here with an announcement regarding LP.

Although LP is not regular rank points for a ladder, the abuse of said points has been one of the hardest problems that Eternal Return, seeking fairness in gameplay, has to face.

Results that aren't sent to players after these "abnormal disconnects" are recorded separately in our internal systems, so we can accurately determine the number of disconnects per player.

Players may unintentionally disconnect while loading the game or playing, but we consider it abuse if it occurs in a repeated pattern or after a certain number of times. We examined a small number of people in LP brackets and found that most players didn't have any, or very few, disconnections. However, in the last 30 days, there were 3 players who have disconnected over 50 times.

Why does this happen?
At the end of October, we experienced a server failure due to overload.
The server responsible for sending game results to players who had "abnormal disconnections" was a main reason for the overload.

This was excluded from our update on November 4th.

How will we stop this?
We may apply a new patch of protection code during the maintenance.
It may, however, cause further server load. We've seen a large increase in players recently, so if the code causes further instability due to server load, it is likely to be removed again.

We will continue monitoring and punishing players who abuse this until we fix the problem completely.

What are the measures against abuse?
We plan on the following:

It takes time to separate data of disconnections - actual measures may be enacted with the following regular update.

The amount of data collected by Eternal Return every day can reach hundreds of gigabytes, so dealing with the abnormal disconnects may take some time.

Thank you for all of your support.

At around 10:34PM KST (5:34 AM PST), the number of concurrent users exceeded the server limit, preventing the matchmaking server from being accessible for about 55 minutes.

We apologize for the inconvenience and we are very humbled by all of your interest in Eternal Return.
We will work harder and focus on server expansion.

As a token of our appreciation, we will be giving 300NP to every player in the next update.
We assure you that we will continue to work hard and bring you the best experience we can.

Thank you so much for your continued support. 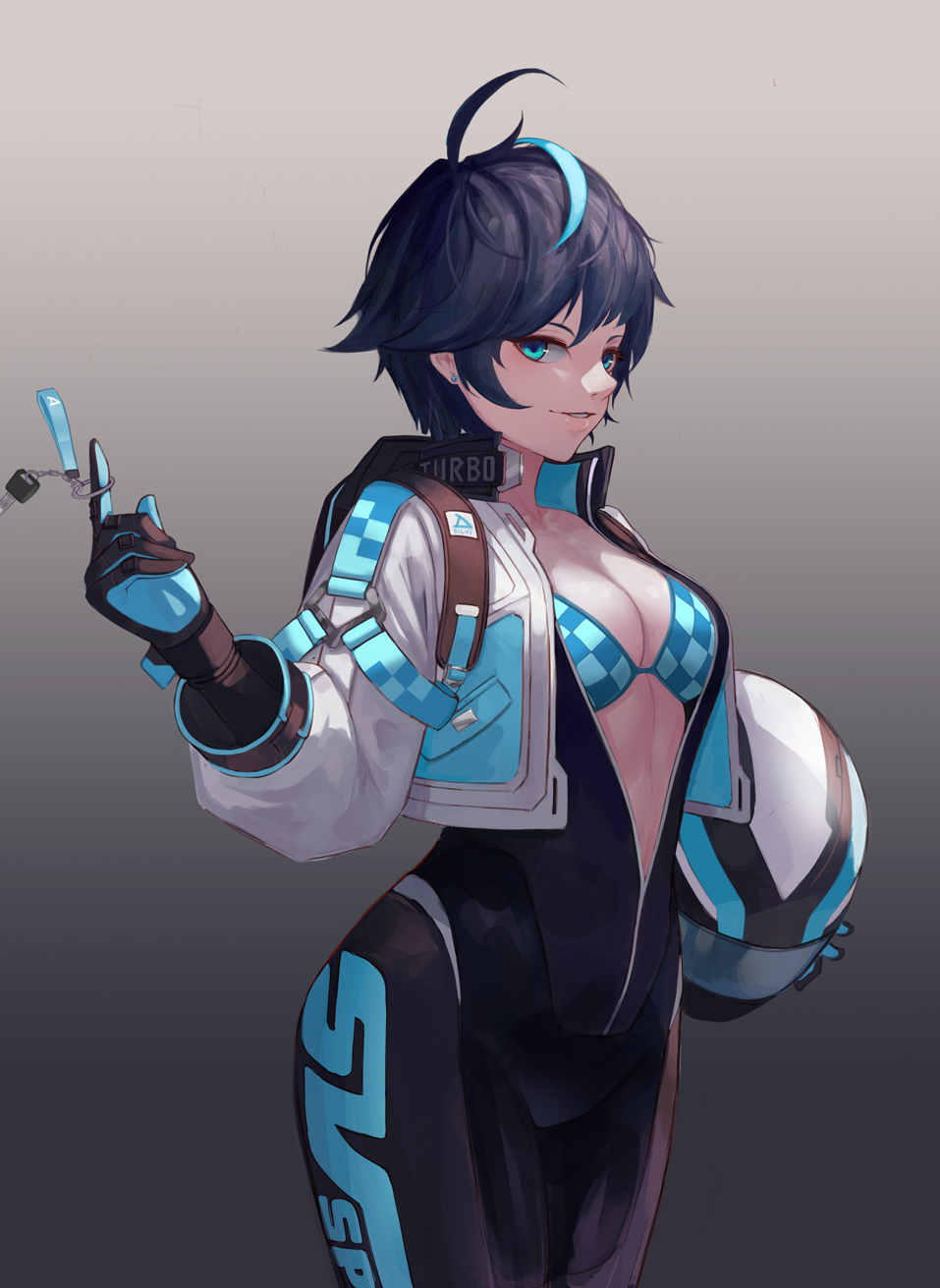 Not Recommended
19.1 hrs on record
Early Access Review
Great game, but cannot recommend due to 200IQ devs neglecting the EU playerbase.
EU servers are down until 5PM CET everyday, which includes weekends.

Now their reasoning is that they want to see more EU players before they open up the server 24/7.
Well take me as an example here, this Saturday I was bored AF waiting until 5PM so I tried another game, got hooked and then I did not care if the server came up cause I am not gonna stop playing another game to put time into this game where I am restricted.

Add to that the fact that EU playerbase is bigger than NA basically across all online games, respect it. 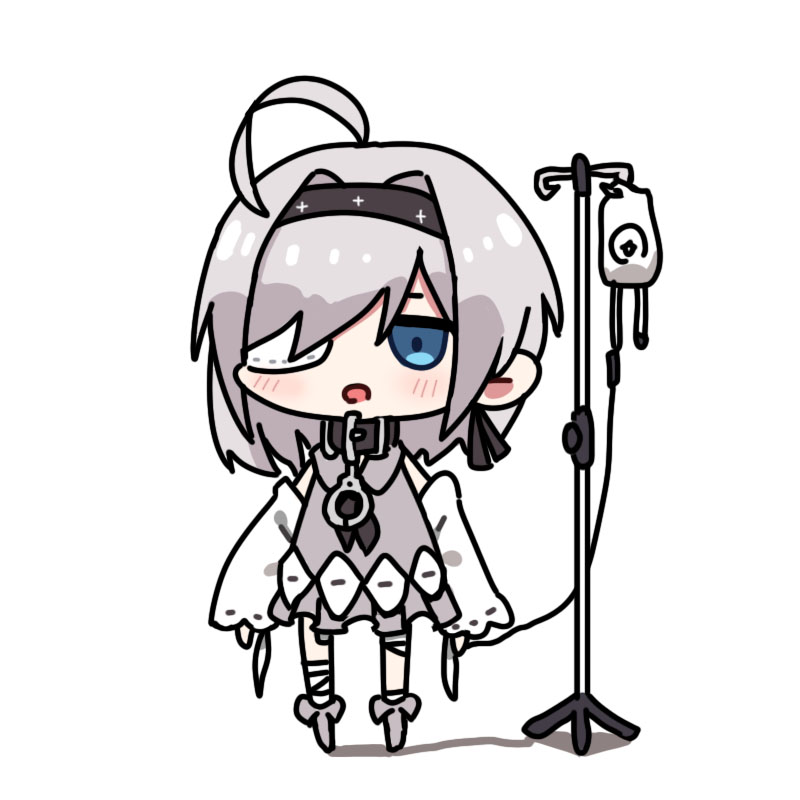 Recommended
244.4 hrs on record
Early Access Review
i suck at this game but it's fun 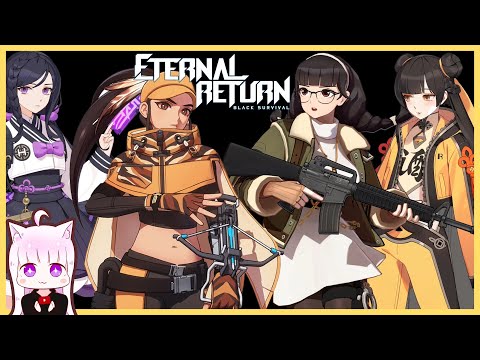 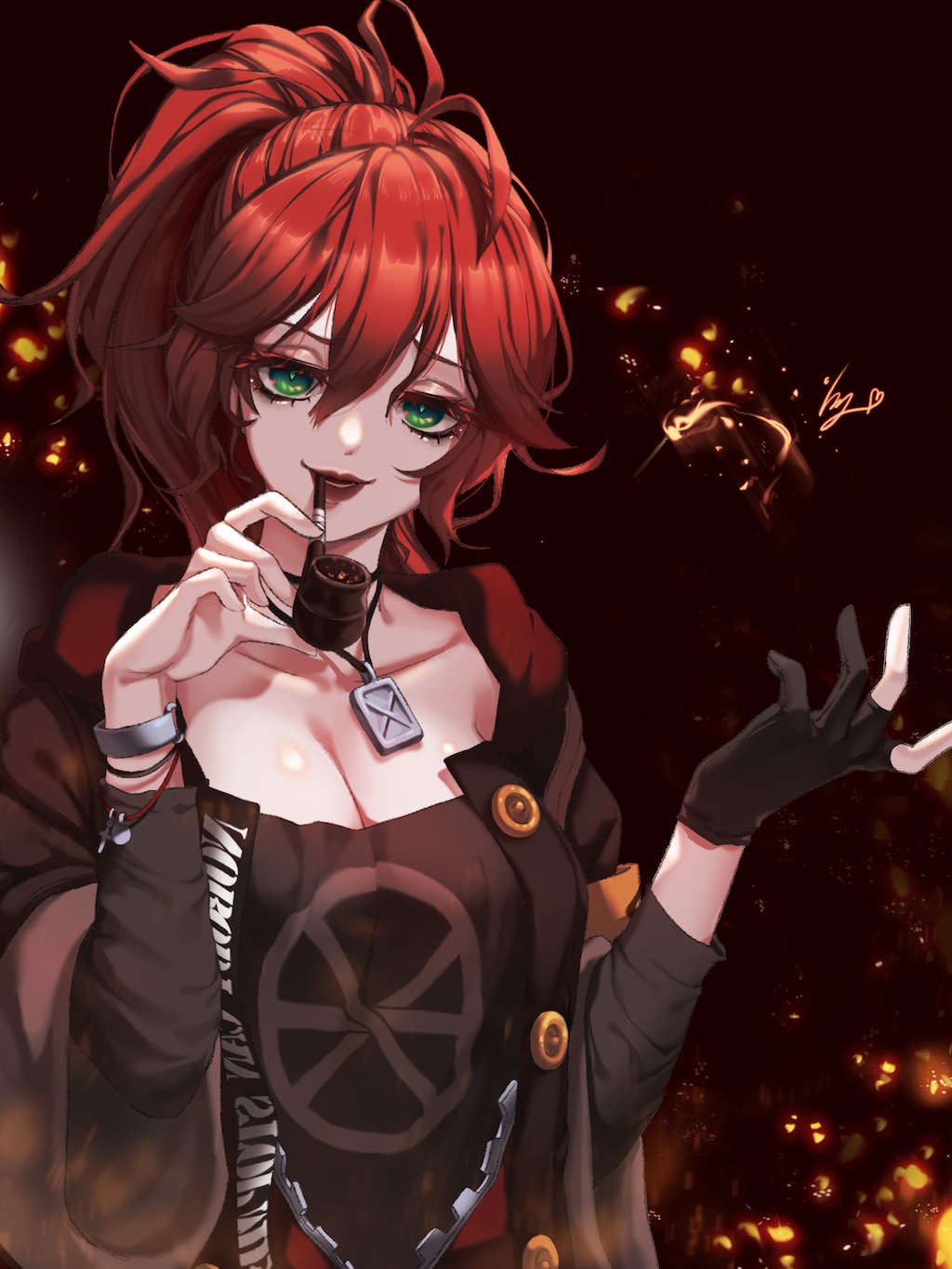 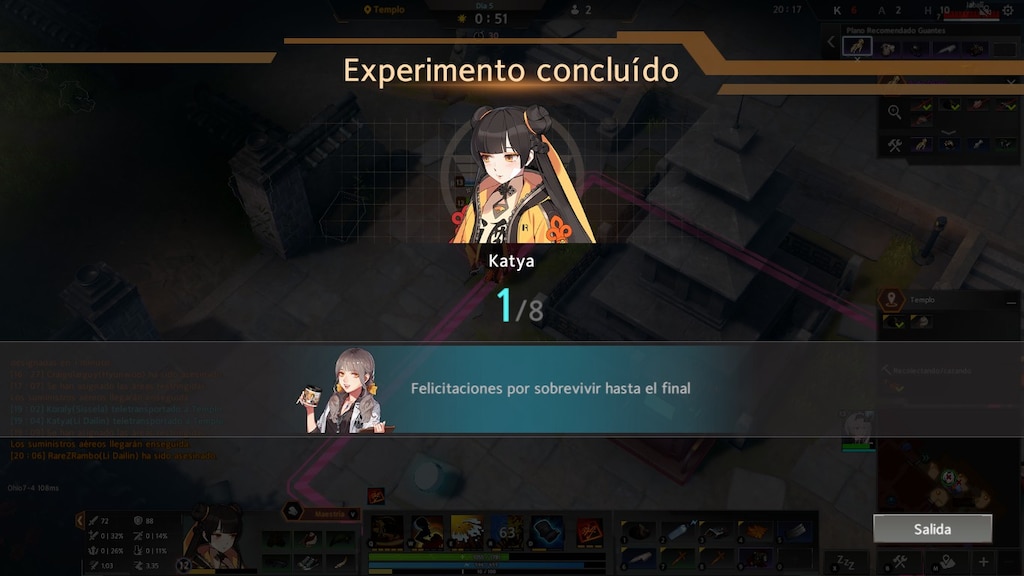 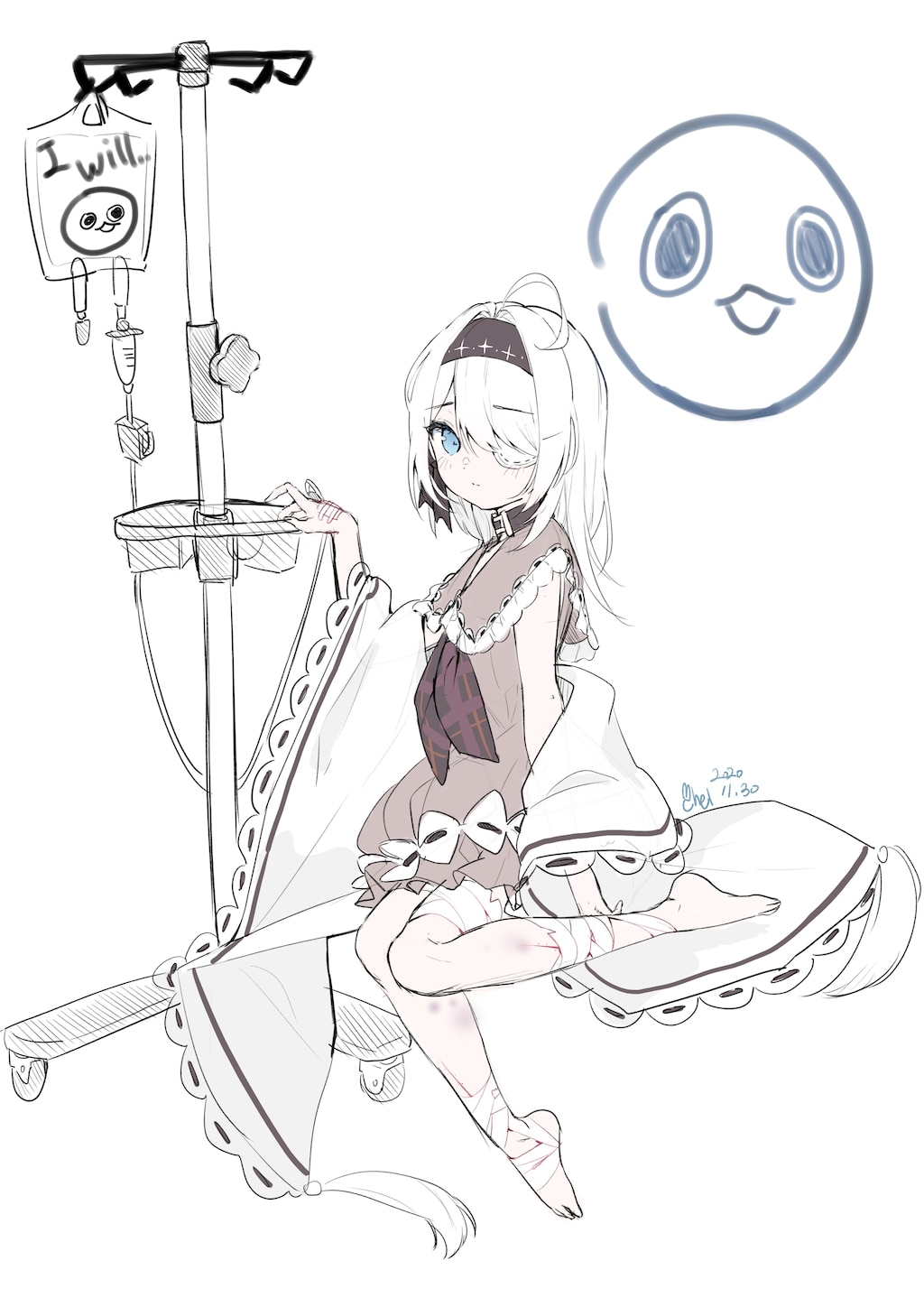 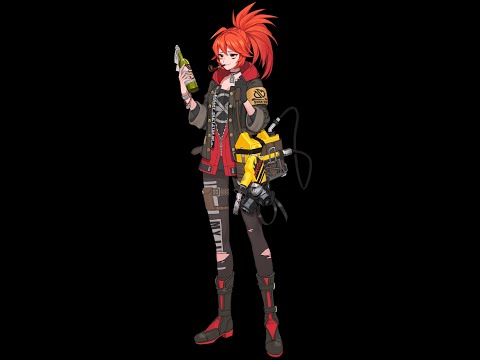 Adriana - Community Guide by Speckle
Adriana is best girl, we already know this. The thing that most people don't know, is how to properly play her. Here is the end all be all guide to the hottie that is Adriana.

Newbie Guide from a newbie - Community Guide by HuntedSouls
Hello. I made this guide as the name suggest, as a new player which wants to help new players learn the things i learned fast (and not that fast) through my first few days of gameplay. Hope this helps someone!

Sniper Aya for Beginner [Solo/Duo] - Community Guide by Pruprukru
Introduction to Sniper Aya. This will cover the basic of Skill Amp Sniper for both solo and duo(Squad will also work). This guide will make you contest for Hotel tree of life which is a good thing to learn. I'll also cover about food and upgrade to end gam...

kumri_iko
View all guides
eu servers closed
eu should be open 24/7 and this is a joke ... also who gives a ♥♥♥♥ about eu servers when they are open for few hours, people just dont want to play and being limited including me... i would play but if i cant play whenever i want i just rather dont play at all...
39

RightSide
16 hours ago
General Discussions
How do you deal with Zahir ?
A ranged char that is insanely fast and can control you whenever you want to engage, then disengage and farm you from a distance. I don't quite understand what I'm supposed to do. Edit: As a melee chracter, I should specify.
2

Yari
6 hours ago
General Discussions
Question to Gamecontrol
Hey guys! Is it only clicking with the Mouse or are you able to move with "WASD" too ??
4