ISLANDERS is a minimalist strategy game about building cities on colorful islands.
$4.99
Visit the Store Page
Most popular community and official content for the past week.  (?)
Saving islands
is there a way for me to somehow save or download a sandbox island i made? idk i just.. would like to keep it but also play some more of the game other then looking around this one finished map
6

RustyTinCan
Sep 16 @ 3:22am
General Discussions
Feature Request: Seed-option
Hello there everyone and hopefully hello dear makers of this great game :D ! There are multiple discussions that involve this thought but I thought it might be intelligent to try to create some point of convergence for people supporting this request to find out if there is enough traction to the idea so developers consider it worthy to implement. That is: if there is still active development beyond maintanance going on. I think the pros for a seed option are pretty obvious, mainly being: * replayability...
3

Islanders Score & Strategy Bible [WIP]
A goal without a plan is nothing more than a wish - plans are of little importance, but planning is essential! Here are the buildings scores, relative values and some strategies to help learn your own strategies.
99 ratings

Cap'n Saccade
View all guides
Wondering !
Why is this game so cheap ?
3

Recommended
9.8 hrs on record
Fairly simple and relaxing city builder with a rogue-like/randomized component that generates a different island each time you play and jump to the next. Mechanically it's basically the city building equivalent of a caravan shmup where you aim to score the highest with the tools and combos you deploy on the surface you're given. However, that randomized componet will make it so that some runs will be far less optimal than others. Regardless of that fact the game is built in such a sleek and efficient way that you will overlook that bit. Most of the achievements are fairly engaging, nudging you towards the game mechanics (combos, speed building, clever building placement and terrain examination) so they are a good way to track your progress across the board.

There is a fair share of building combinations and types to keep you engaged for a while, just don't expect an hyper complex level of simulation ala Cities series or Sim City.

Performance wise it runs great without any hiccups, and at least on my configuration I required no tinkering in the options menu. I wish more things were this playable straight "out of the box" without long winded tutorials and such it's, bam, straight into the building. Overall, it may not last you long but the hours it offers are fun and relaxing. And if you're in doubt, pick it up on a sale, it'l lbe even more worth it. Recommended!

AbyssalSoul
3,281 products in account
0
Why dont the devs support the community more?
This is a great game, but its not very popular because there is no community. No subreddit, no discord just these discussion fourms. What gives? Why is there not more?
2 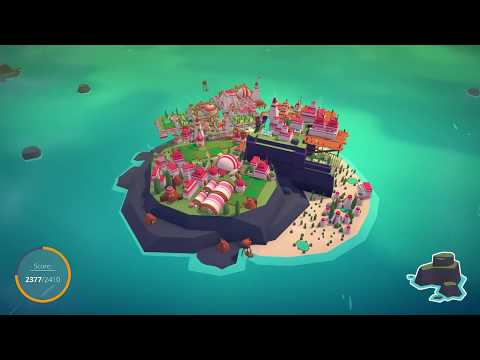 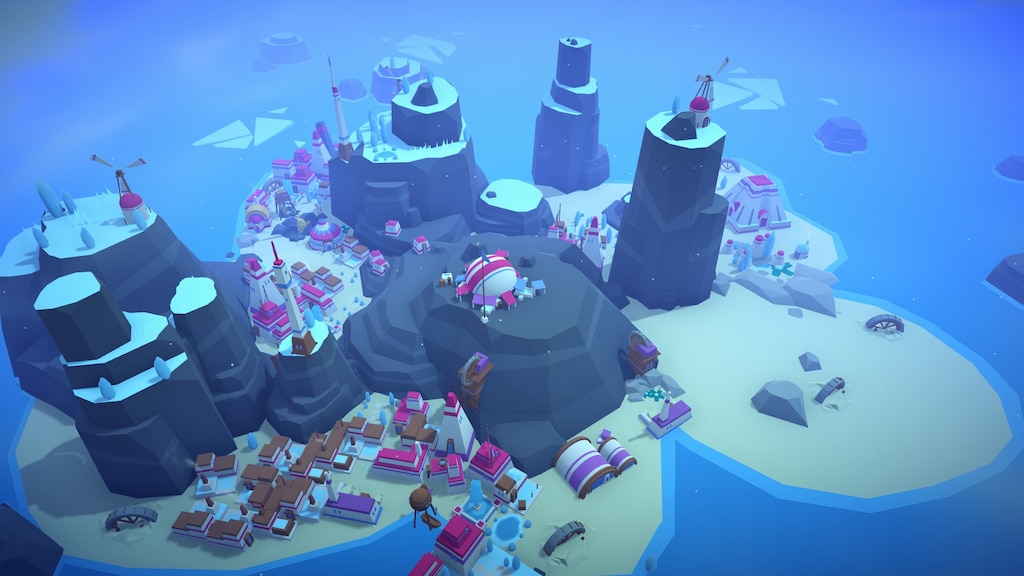 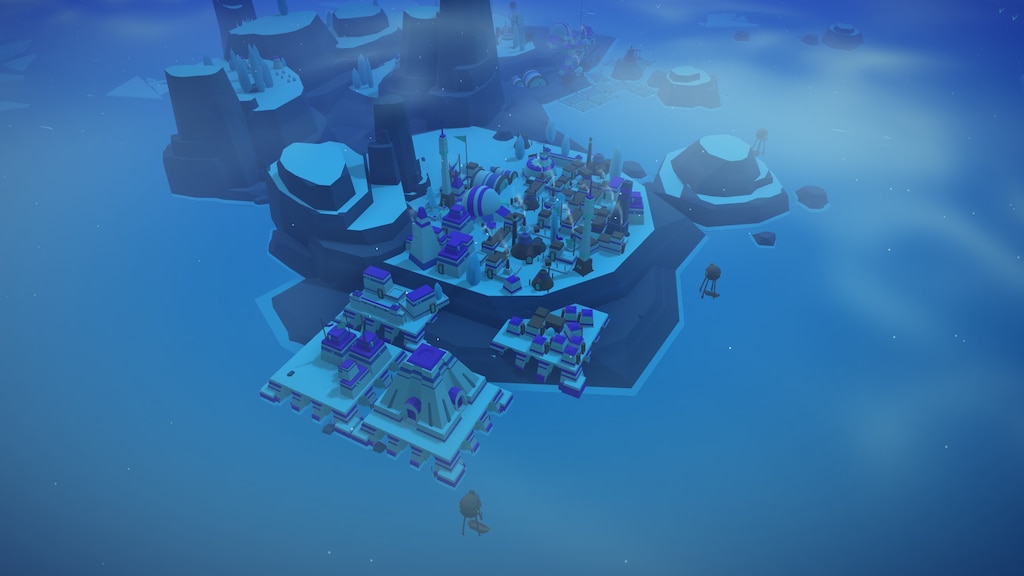 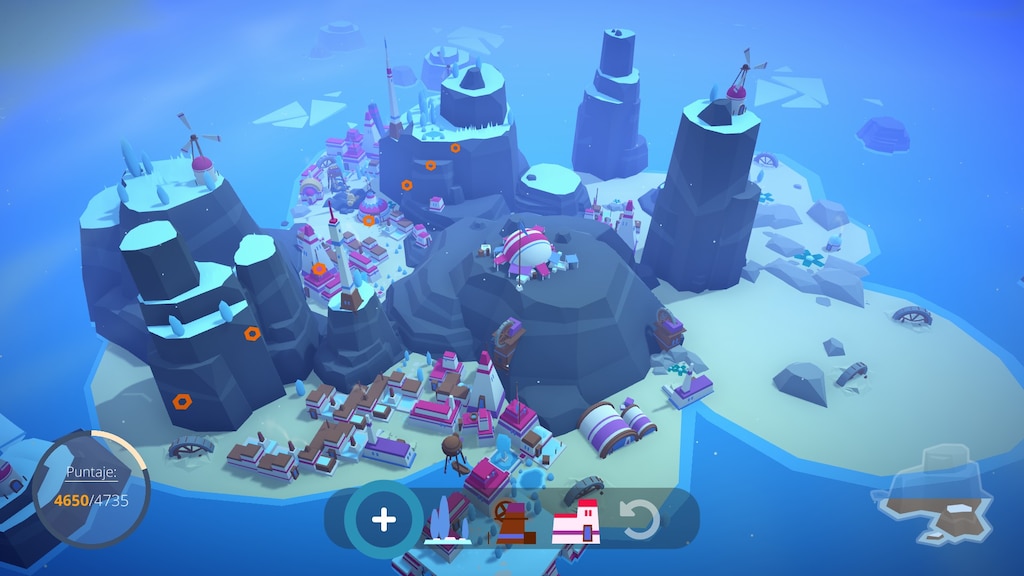 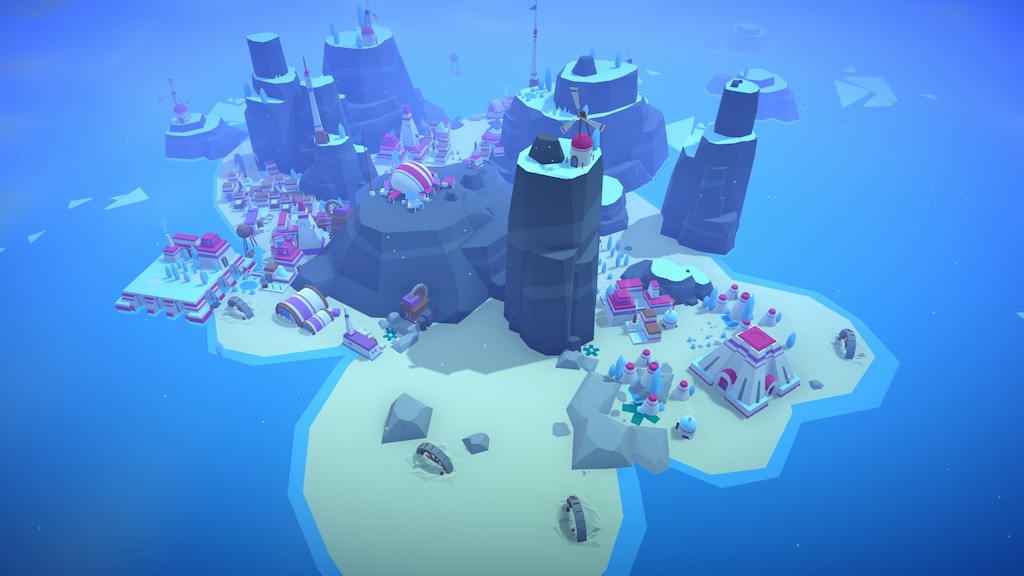 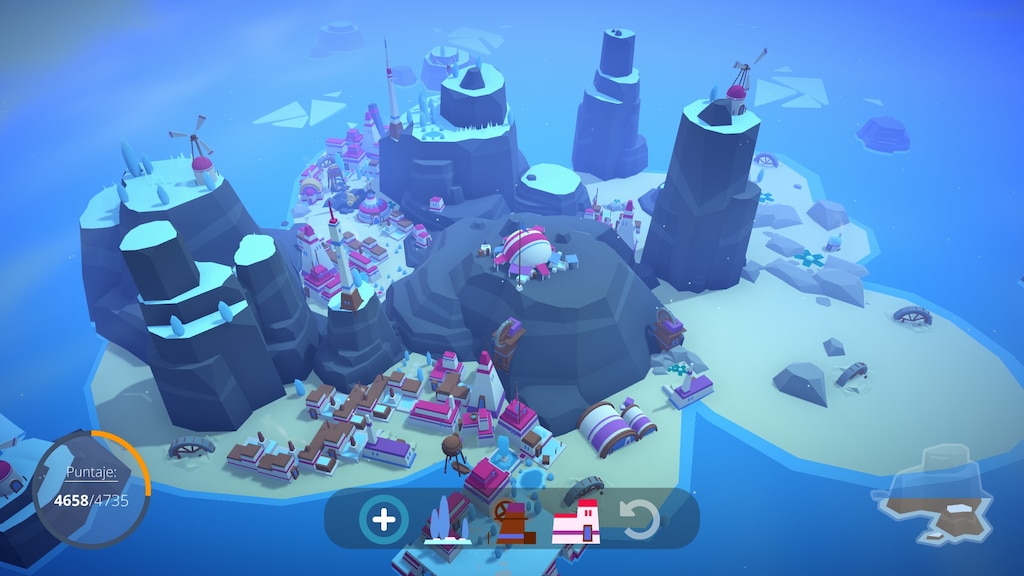 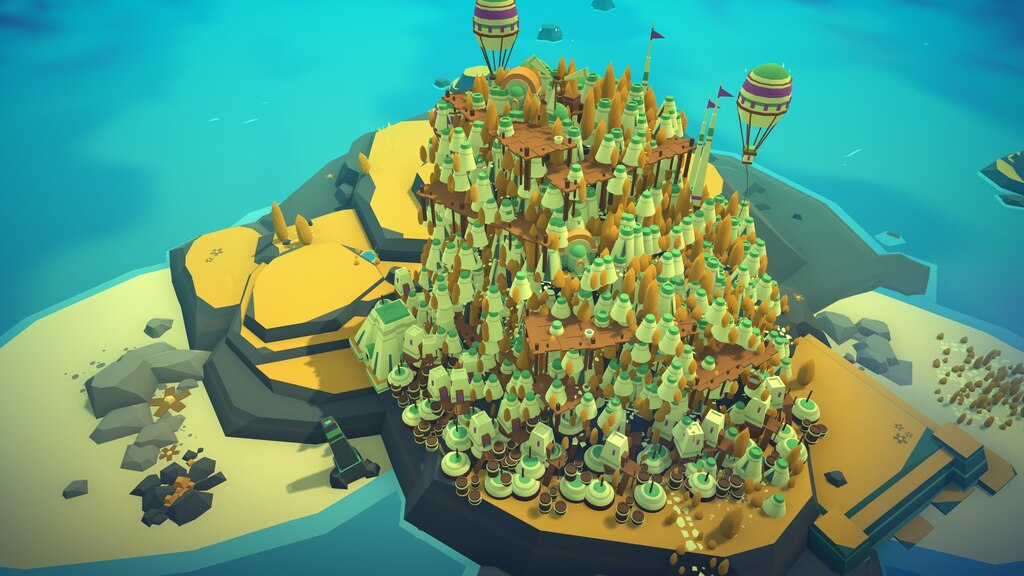 Recommended
2.2 hrs on record
After a hard day emailing and posting memes I chill to this with the kids 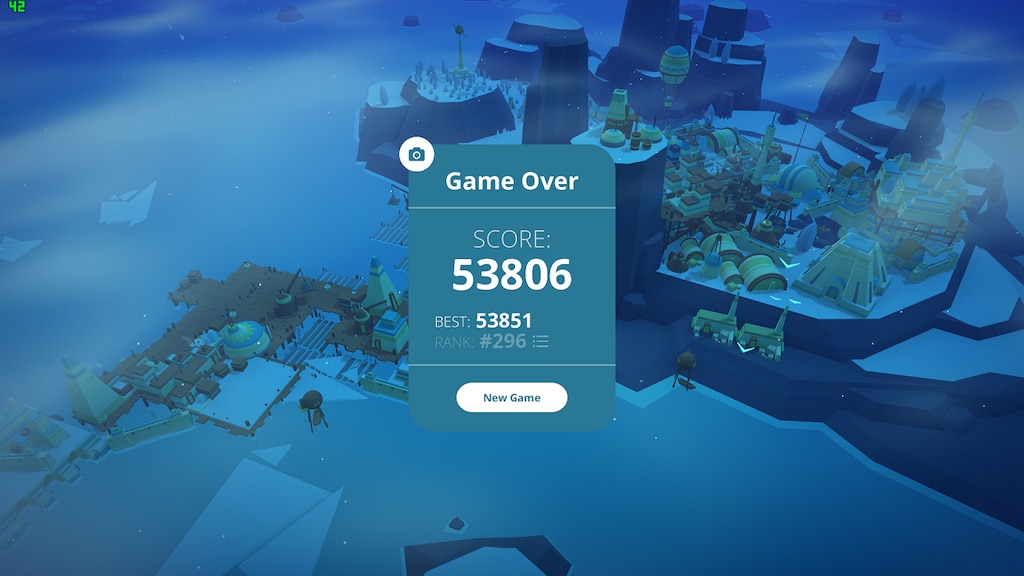 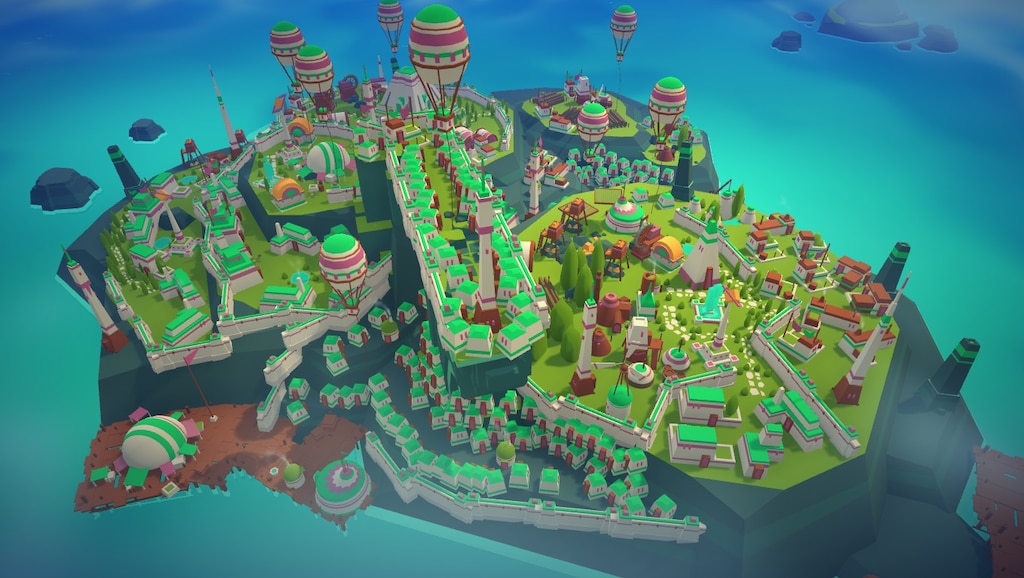 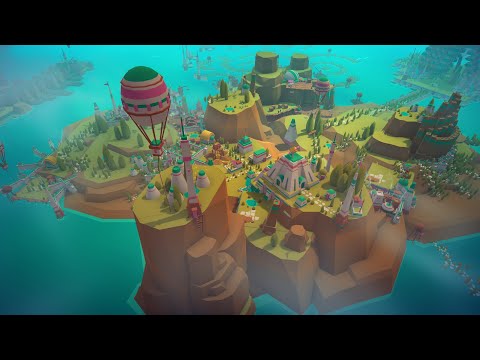 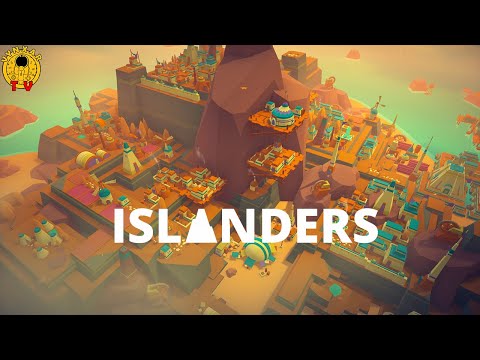 Bought on sale for 2€ and feel like I've scammed the devs.

Building Quick Reference
Quick table for likes/dislikes of other buildings as well as affinity (e.g. cannot be placed on sand).

Mobius
View all guides
[Suggestion]More options for builds
When you have multiple (+) options--often, I'll have two waiting, and occasionally three--the game should offer you more choices for build packages.
1 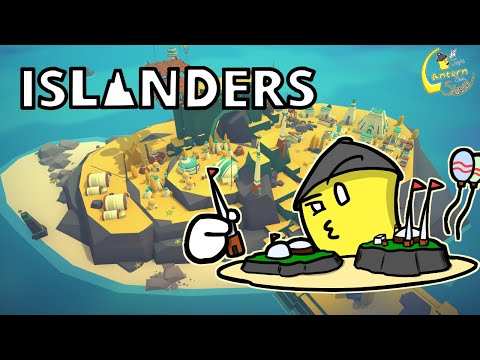 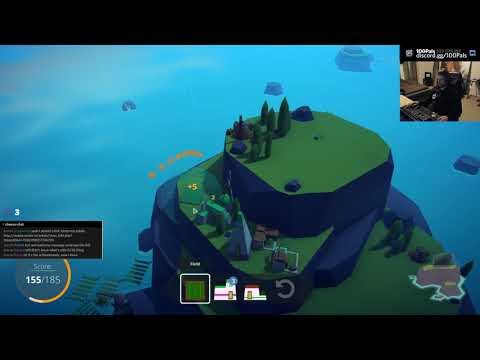 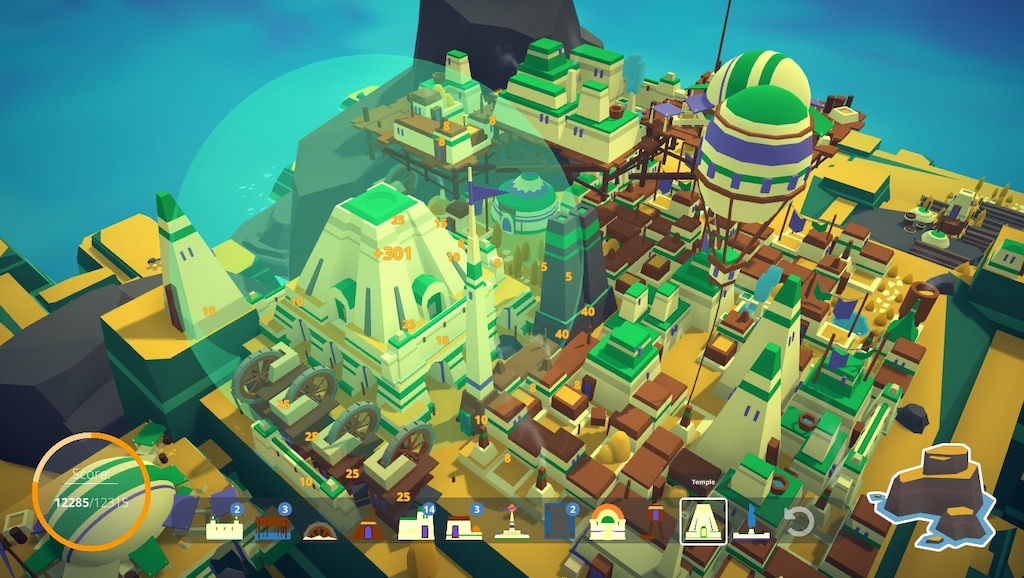