An open-world action adventure game set in a simulated world in which humans never reached the top of the food chain.
$24.99
Visit the Store Page
Most popular community and official content for the past week.  (?)
Factions and towns
It hasn't been that long since I started playing, this week actually. And one thing that has been causing me doubt is: is it possible to dominate the map with the human faction? There comes a time when it becomes stressful to be doing missions and helping other factions, while humans are almost extinct there. This question is for people who are already advanced, those who have finished or for developers. Is there a way to dominate villages with humans?...
1

Zeca Pau Gordinho
Sep 10 @ 1:36am
General Discussions
Own the game, should I play or not
I bought the game awhile ago I guess but have never installed it. Now that I have a larger SSD, i am installing games and playing. This game looked good at one time but now it's nothing but negative reviews. Play or not to play. That is the question ?
9 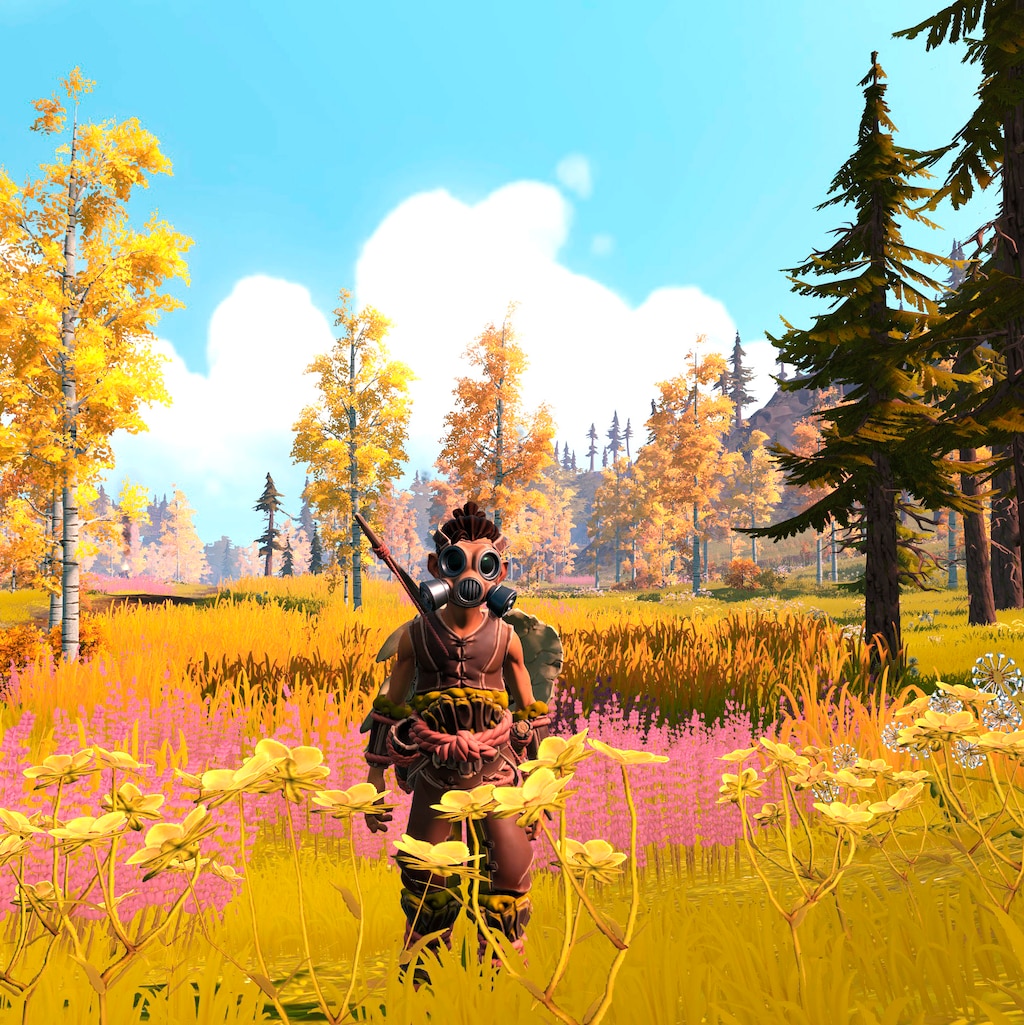 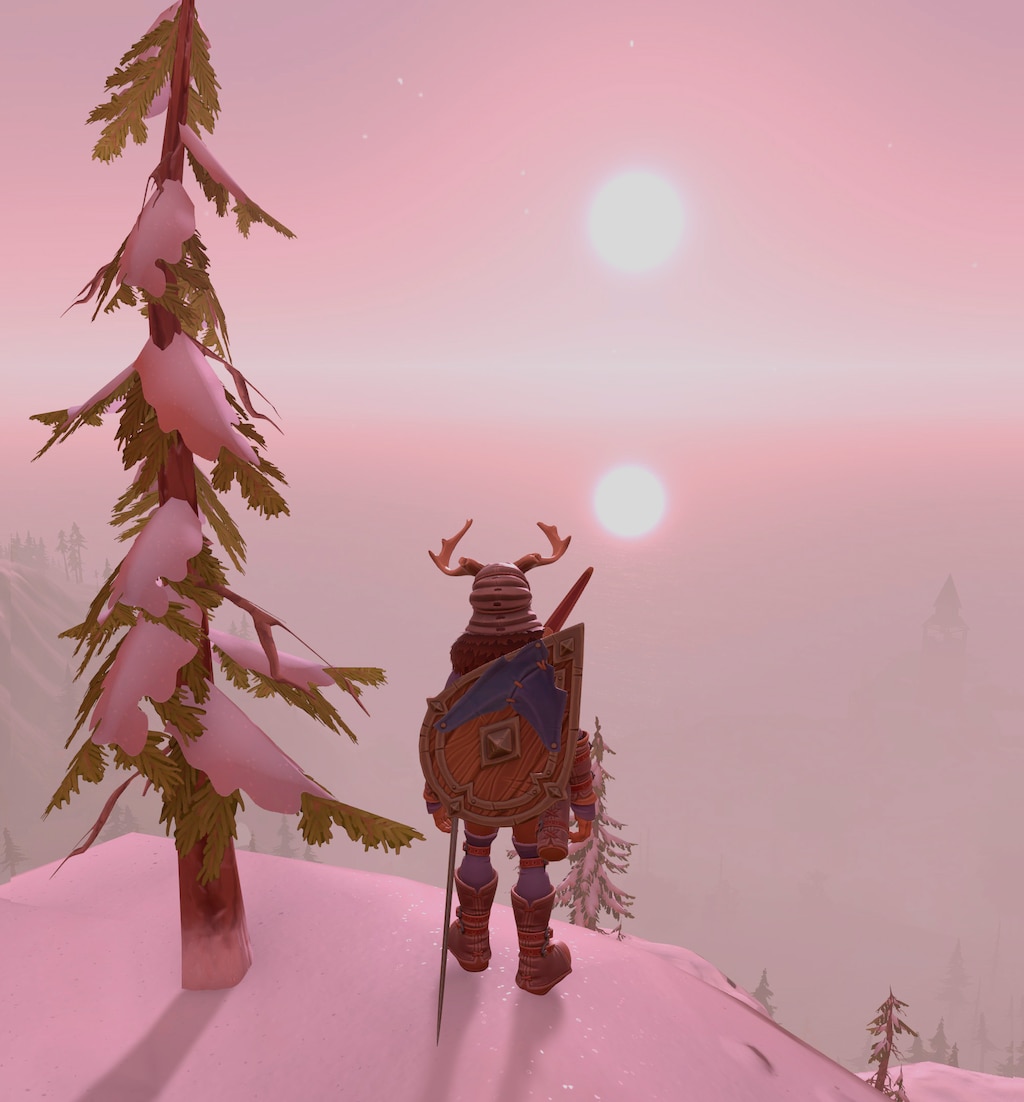 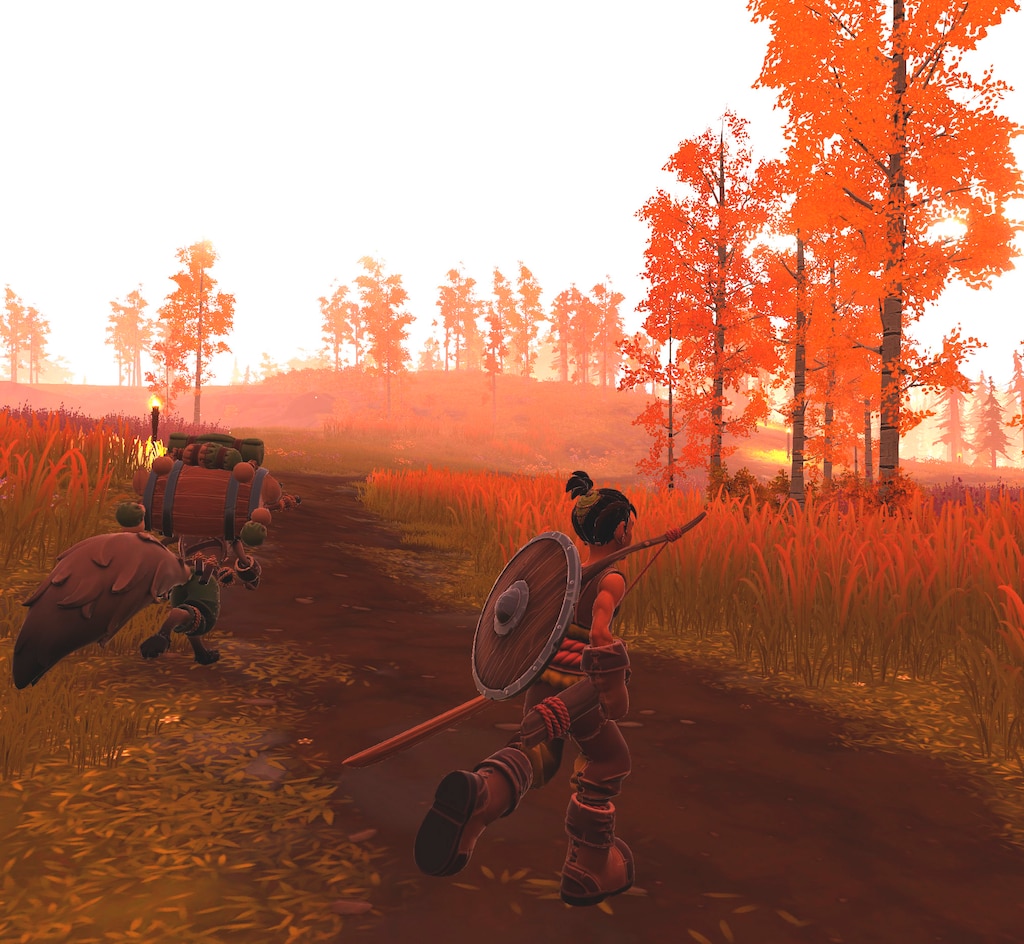 砂糖 Sugar:coffee
View screenshots
The Council
I cannot open the gate to the cave..
9

t-bone
Mar 22 @ 3:40pm
General Discussions
The ending could use some work (Spoilers)
Overall, I loved the game, but there are some serious problems with the resolution. First of all, Marla. At first, I thought she was dead. Either she died of old age or something, BEFORE the crossing, or she died DURING the crossing, because of the physical strain. However, it turned out that she simply refused to leave the cliffs, and WAS STILL THERE, waiting to die—alone—like an old elephant. (Or alpafant.) Not cool. Even worse, nobody wanted to do anything to ...
3 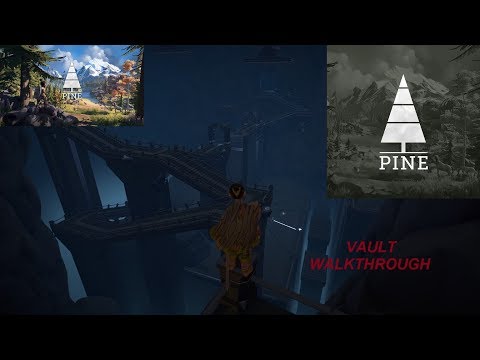 1
4
Pine in the zelda world

Chest Locations
This guide provides the locations, the contained items and their costs, the needed requirements and, if needed, the solution how to get to the chests. This guide contains SPOILERS to the game, so be aware. As i'am not an native english speaker please f... 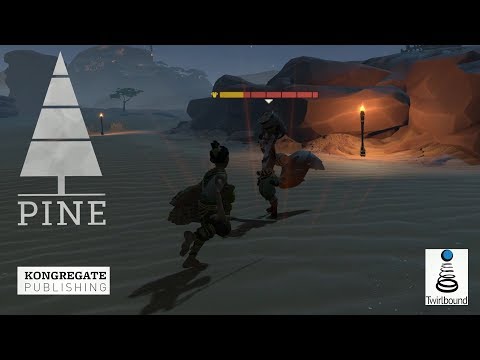 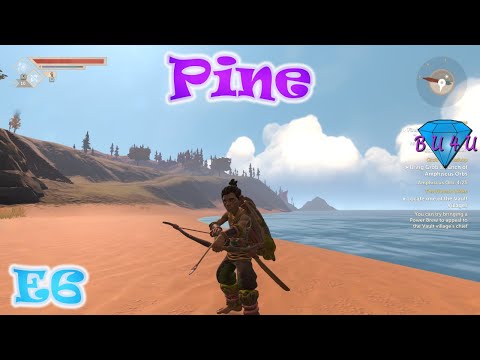 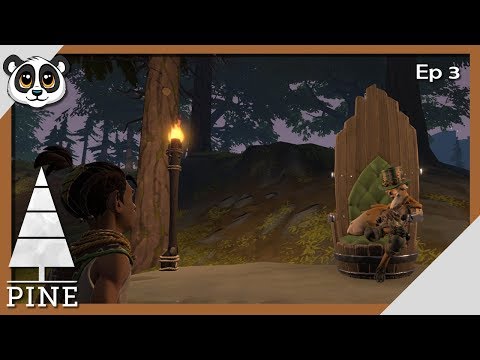 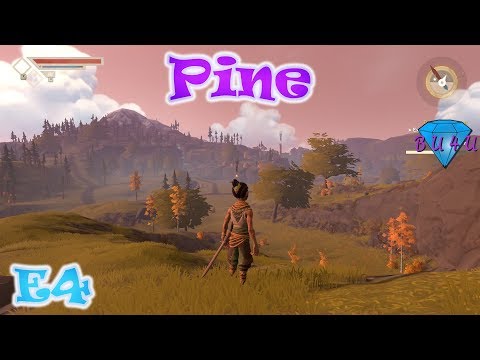 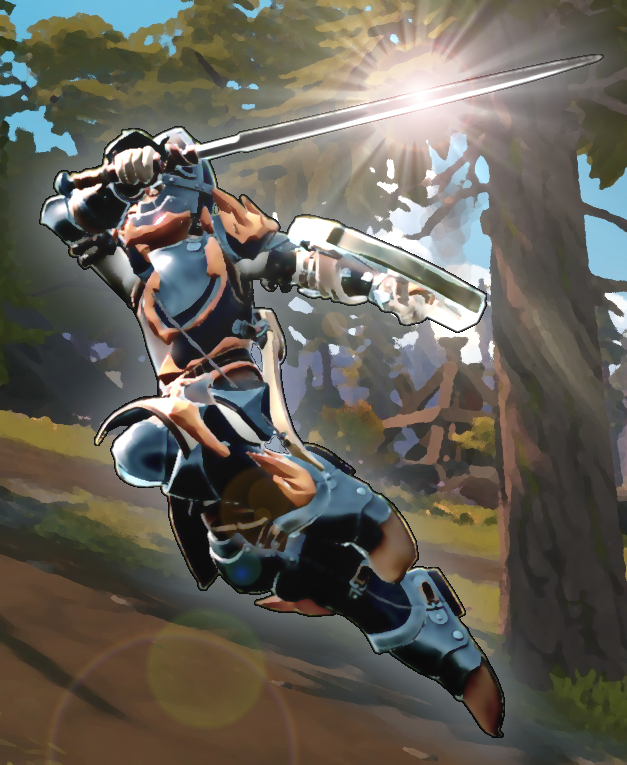 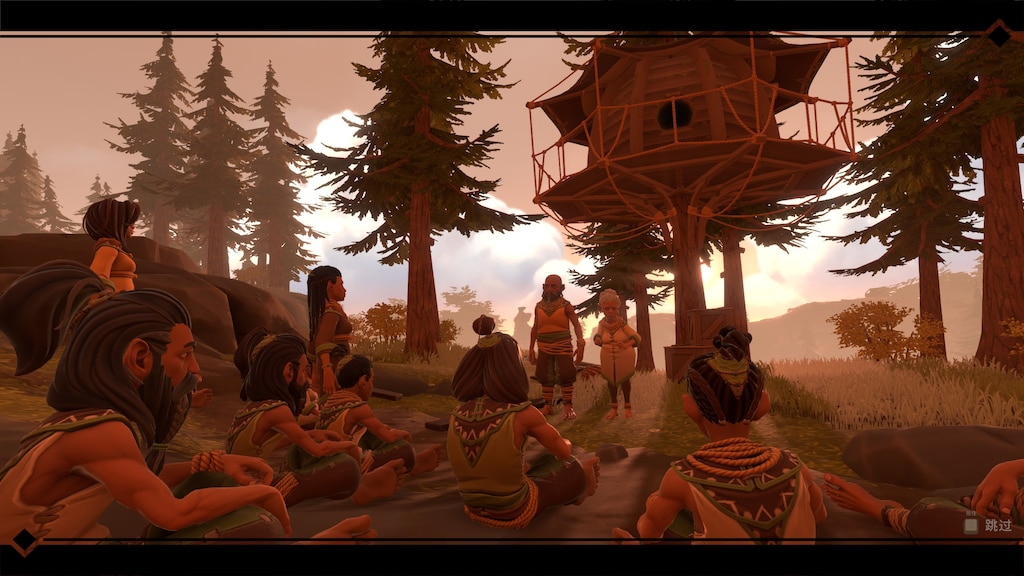 Recommended
44.2 hrs on record
It's a very fun game in a beautiful world, filled with small annoyances.
The map is stunning, exploring it is a pleasure, the music is great.
The missions and story aren't that interesting though, the concept is good but the execution is lacking. Perfect for players who love exploring vast open worlds, not that good for people who want to focus on the story.

Some of the annoying things:
- fighting is terrible, the controls are slow and enemy hitboxes are weird
- we're forced to fight very often, as at any given time at least 3 out of 5 tribes are hostile. I'd much rather have an option to become at least neutral with all of them. This also doesn't make sense in the long run - helping a tribe for it to just try and kill you on sight 10 minutes later because you gave food to some other tribe on the opposite end of the map. Also, the sounds various tribes make when they see you and want to attack, especially Litter, are terrible, which can ruin the pleasure of exploring this beautiful map.
- there's no climbing, although running up some pretty steep cliffs is possible. Fall damage is weird, sometimes taking just a tiny bit of health, sometimes killing you, with similar heights. And there's no way of getting down the cliff safely. The game would greatly benefit from actual climbing mechanic and a paraglider, similar to how Zelda BotW does it
- the inventory is too small, the constant need to throw something away is just annoying
- it's impossible to eat or deploy traps from the inventory, a separate eating button is used for that - which is fine, but I'd love an option to do it from the inventory too
- alpafant riding doesn't make any sense as it's the same speed as running and can't climb or traverse water. the alpafants should be much faster, currently getting around the map takes ages, and fast travel is very rare, especially after finishing the plot, when only a handful of villages can be used for that
- the custom waypoints are hardly visible on the map because of too low contrast
- there are still many bugs in the game, I had to save and reload the game quite a few times because of the character being stuck and unable to move, the camera being stuck in one direction, lots of loot markings staying on the screen after picking all the loot up, etc.
- the dune observatory is for some reason extremely heavy, my fps was great in all other parts of the map, but while being in the observatory, i had to switch the resolution down. Annoying, especially with it being the platforming puzzle, fps tearing down when you have to jump around with a lot of holes in the floor aren't fun.
- equipment menu is bad, there's no way to easily compare the various clothing and weapons, and the items the character is wearing right now are just mixed with the rest. There's also no sorting by item type, so you can't just see all your boots for example and choose the best you have, you have to pick them from a list of all your equipment, shown in a pretty random order

Even with those, it's still an overall good experience. 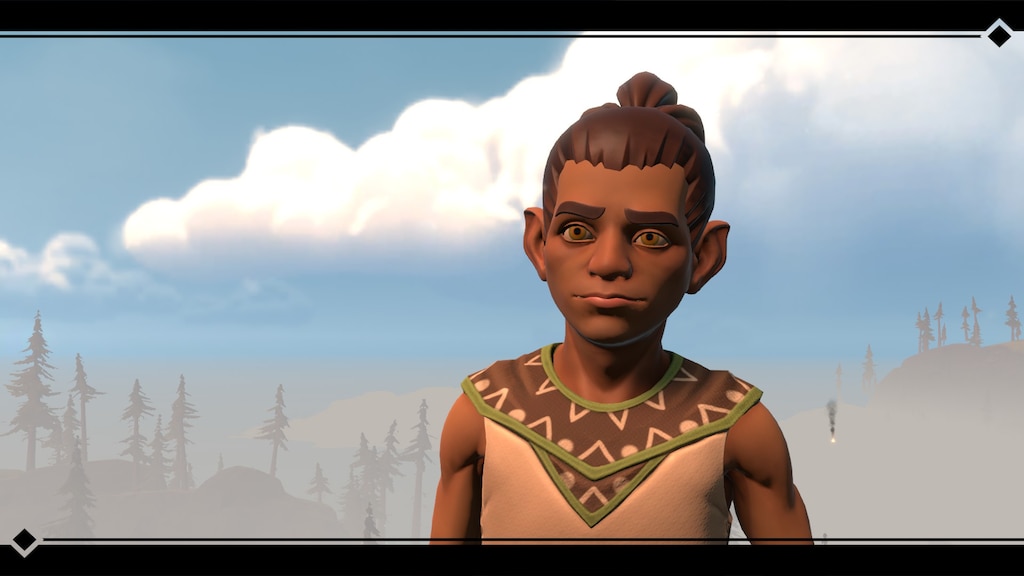 0
0
The night after being robbed

Recommended
14.8 hrs on record
Cool game, would be fun with multiplayer

Carnifex
23 products in account
0
Grass Texture Pop-In Issue
Hi all, I'm having a major grass texture pop-in/pop-out issue. Grass & flower textures randomly pop in & out, sometimes related to turning the camera. It's not draw distance, as it happens all around me at random times. Some zones seem worse than others. I've tried tweaking all my graphics, anti-aliasing, and other settings, including re-install on SSD. Also tried limiting to 60hz on my Dell G-Sync. Nothing seems to work. Any help appreciated! System specs: Windows 10 64bit Intel Core i5-4690K 3.5ghz 16...
19