Shadow Warrior 3 launches the offbeat first-person shooter series to the next level with a seamless blend of fast-paced gunplay, razor-sharp melee combat, and a spectacular free-running movement system.
$39.99
Visit the Store Page
Most popular community and official content for the past week.  (?)
Shadow Warrior 3 Hotfix update 1.05b
Jun 23
Hey guys, 1.05b hotfix is now live! Thank you for your feedback and support.

Shadow Warrior 3
107
4
DO not buy this game
to put it simply there is nothing wrong with the game play, in fact it plays like a better version of doom eternal, there is nothing bad about this game, minus the fact that its only about 5ish hours to beat and at full price its 50 bucks, I was lucky and got it on sale for 25 and I still feel like I paid too much for it, its a FIVE hour game, it should be maybe 15 bucks....
76 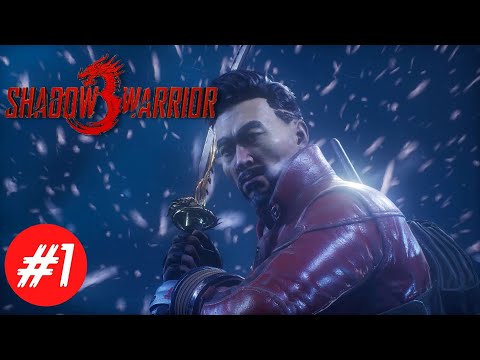 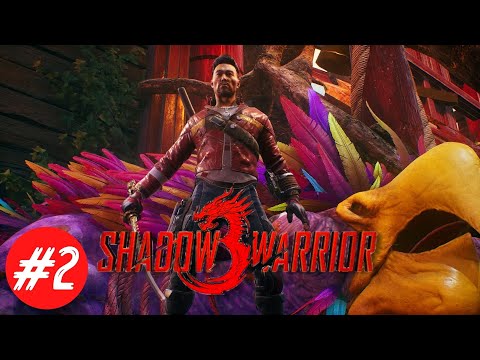 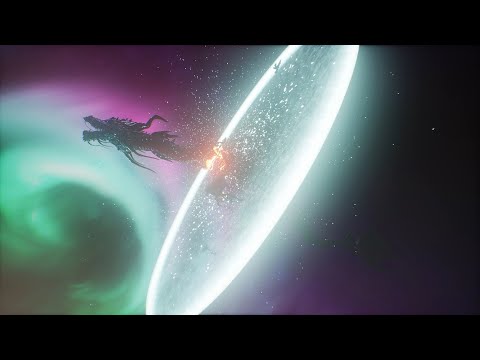 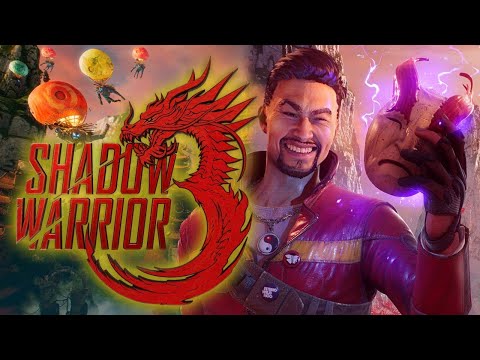 (Agent) Asakura Yoshikage 😎
View videos
Difficulty Balancing Re-Worked and Broken?
Does anyone else feel like the games difficulty balancing got totally broken? Many people complained about the game being too easy even on hard difficulty. And sure enough i was one of them. So they added a higher difficulty and re-balanced the other ones. However i feel the game is now in a state where even Hard mode i find is a frustrating mess that is nearly unplayable in certain arenas. And normal mode is just boring and way too easy. For some context, I am an old school boomer shooter gamer and have b...
11 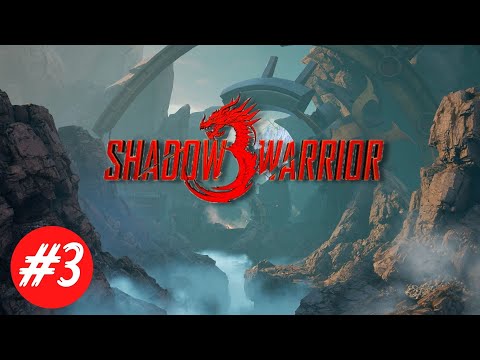 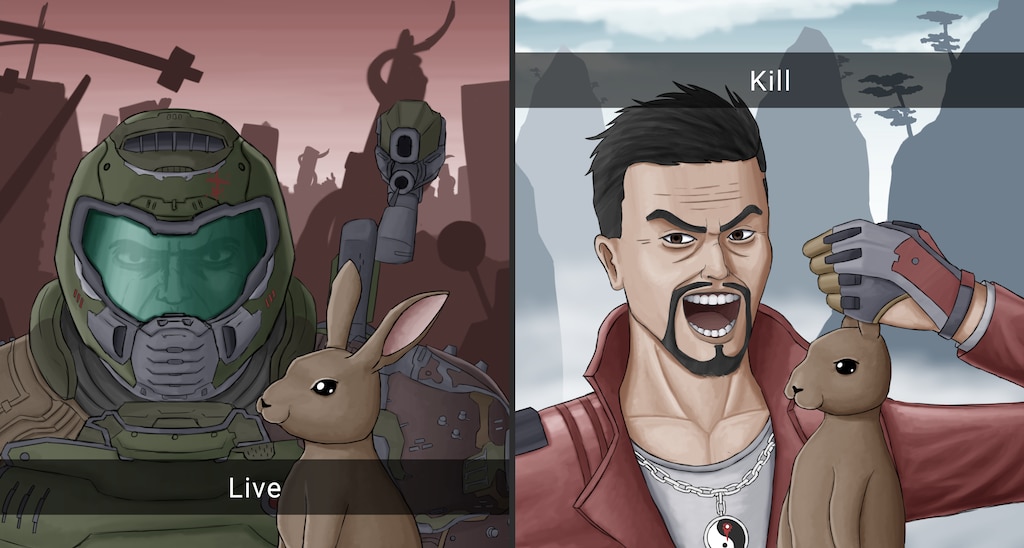 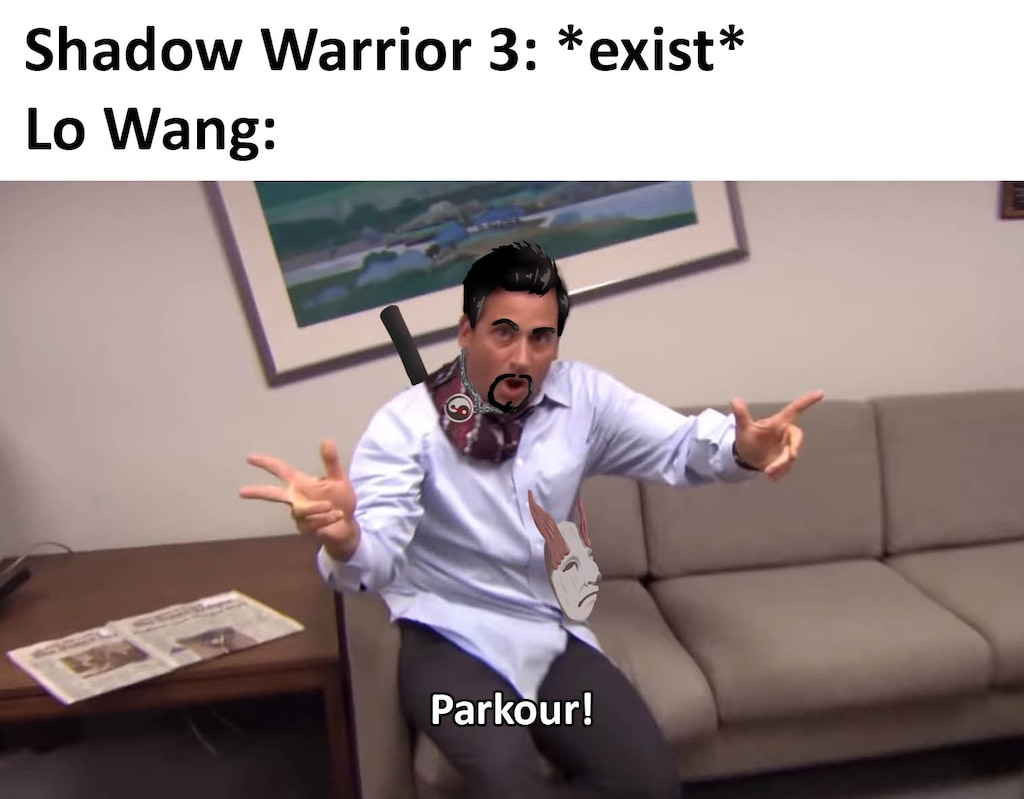 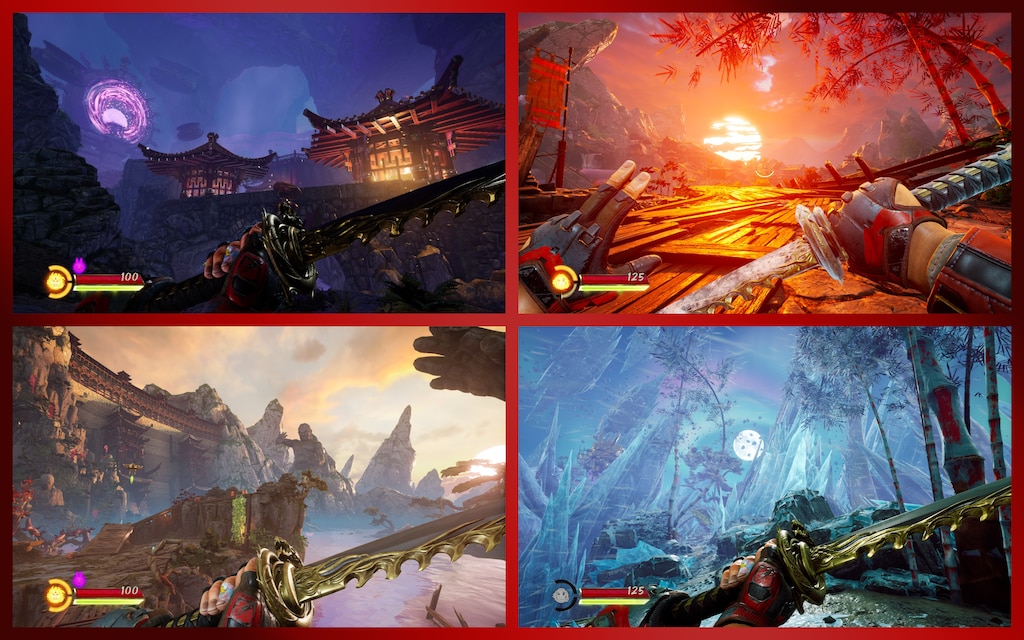 0
0
A fraction of its beauty captured in a frame

How to NG+
This is intended to show you how to have a "New Game +" despite there not actually being one in the game.

Shadow Warrior 3: All Upgrades (Save File)
Save file with all orbs upgrades. 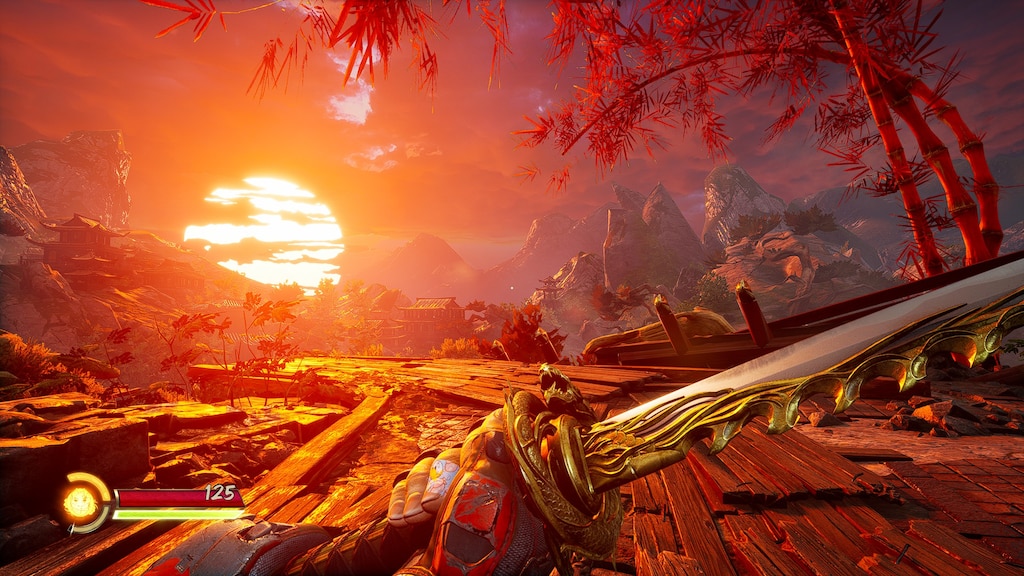 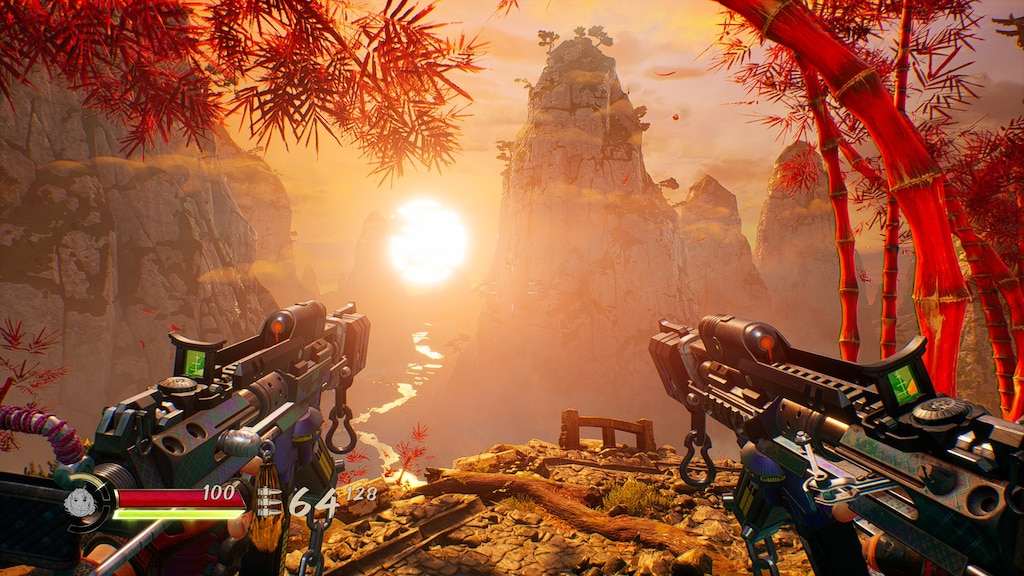 Not Recommended
1.3 hrs on record
pls put this game on sale.

Not Recommended
3.3 hrs on record
a bad copy of doom eternal

Not Recommended
5.0 hrs on record
this is some of the worst millennial trash i've seen in a while, almost on par with this disco elysium.
put that virtue signalling with your new "asian" voice actor for lo wang up your a**es.
do you really think asian people give a damn crap about whether lo wang's voice is provided by a non-asian person?
you're a bunch of leftist racists, and you can't even follow your own misguided "logic".
if it's supposed to be "cultural appropriation" when lo wang's voice is provided by a white person, then why isn't it cultural appropriation if non-korean lo wang is voiced by a korean actor?

that aside, your game is crap.
no idea how somebody could come up with such trash gameplay after having the 90s shadow warrior and the two remakes at hand.

everything is wrong with this game, following the trend that what ever goes woke, goes to ♥♥♥♥.

MANAGER
55 products in account
0
Is the Pre-order "Limited Edition Katana" Skin Still Available?
Obviously I don't mean with just the base purchase of the game, but is it available through DLC or something?
31

Freak
Aug 14 @ 9:30am
General Discussions
Will there be another patch?
Any news, has it been abandoned?
2

. . .
Aug 14 @ 9:33am
General Discussions
Anyone else like the fact that every game is completely different?
I know this is an unpopular opinion, but I think the fact that this series has never had a retread is good. Variety is the spice of life, after all. So many games use the same formula game after game. If this game was 3x longer, it would be perfect, though. Not sure what to say about the voice actor- to be honest, it means nothing to me. I couldn't care less. It's the same thing as Mick Gordon leaving. Doom fans never gave the company crap like Shadow Warrior fans give Flying Wild Hog. The second a new gam...
32