Tetris® Effect: Connected adds an all-new robust multiplayer expansion to the huge variety of addictive and innovative single-player modes that Tetris Effect is known for, with all-new co-op and competitive online and local multiplayer modes!
-50%
$39.99
$19.99
Visit the Store Page
Most popular community and official content for the past week.  (?)
Black Friday Sale - Up to 70% off!
Nov 23 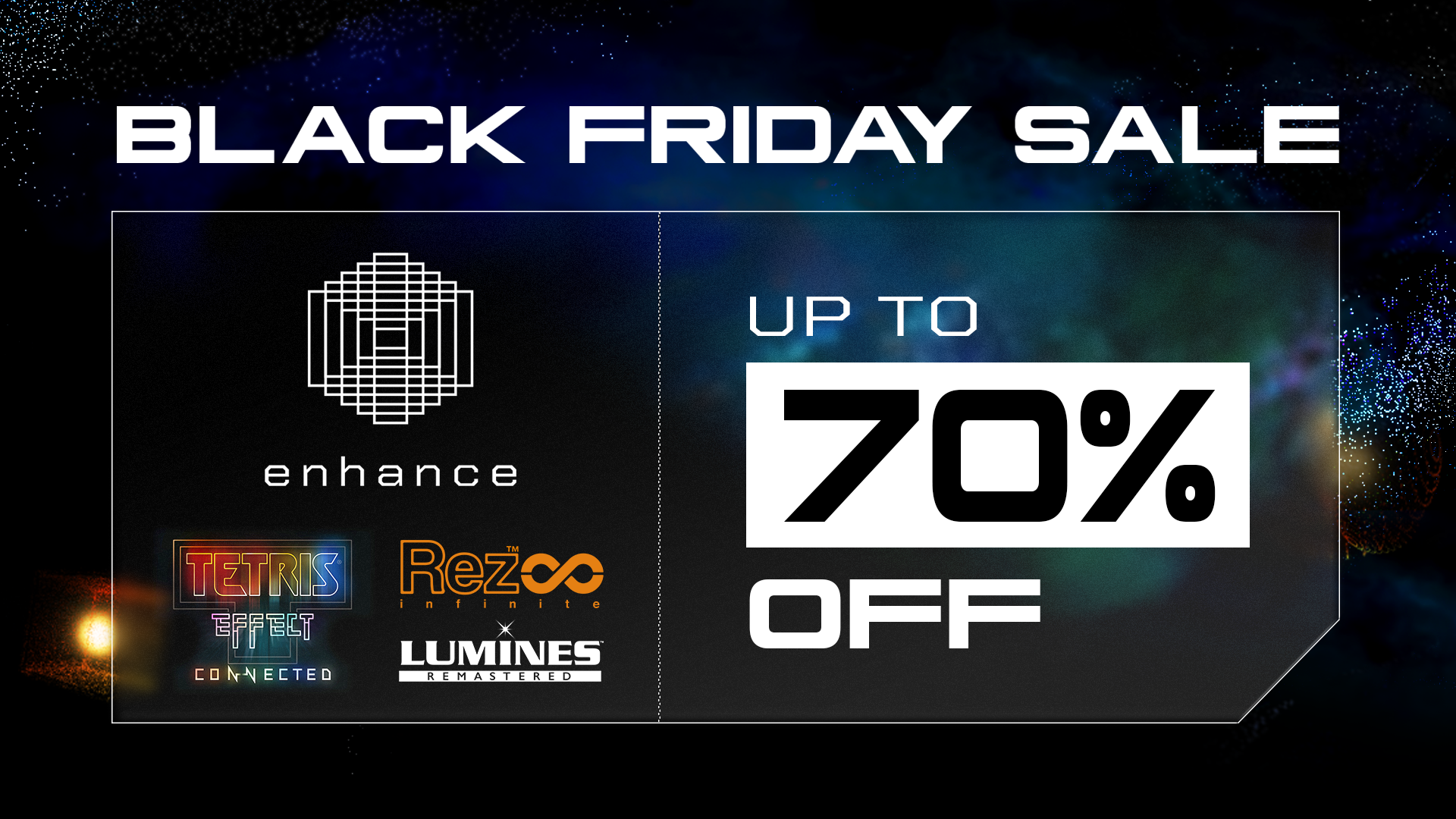 If you're buying any of our games for your holiday gifts, don't forget that you can schedule the delivery date at checkout!

Tetris® Effect: Connected
42
0
Multiplayer is disappointing.
- Basically just two modes, vs and score attack - Only one music\skin per mode, are you honestly kidding me? - And the music for score attack is just droning and depressing. - Score attack doesn't even have "zone", literally why? - No way to create friendly matches against strangers, only ranked, again why? - No way to create custom matches with custom rules, IE no "zone" in VS to have a regular ol' Tetris match I am utterly disappointed, but I guess it's my fault for not researching before. Honestly co...
1

The Basics 1 [Stacking]
New to Tetris Effect , or just wanting a refresher? This series of guides will get you up to date on how to get started with the various modes present in the game. First up, how to keep your stack clean and tidy!
93 ratings 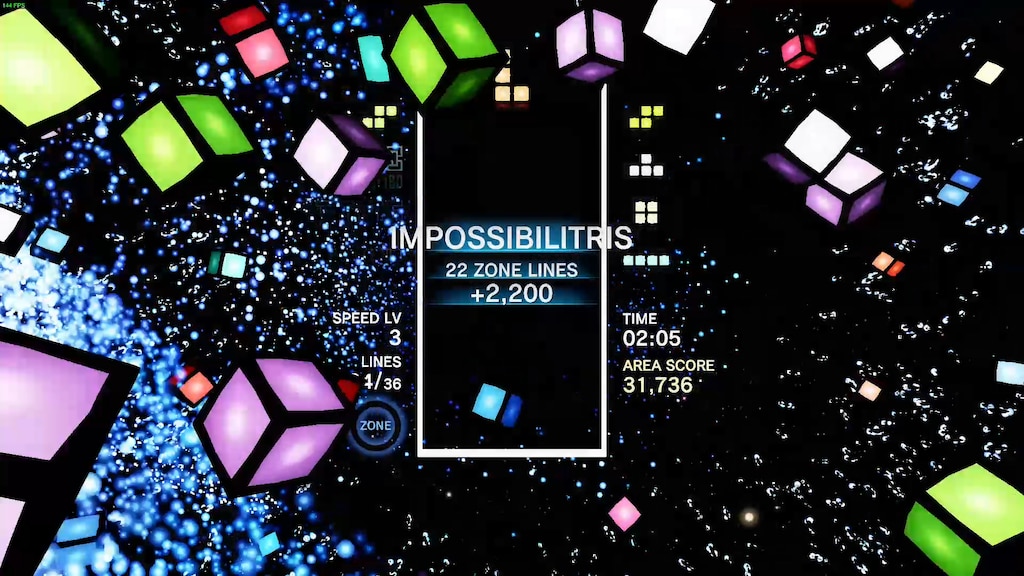 Replica✨
View all guides
Why doesn't it have a single player Tetris mode, like the original NES?
Sometimes, i don't want a level based tetris system. I just want classic, endless tetris with no required lines to fill and such. If they were to implement this, they should also add a choose your own these based from the levels.
18

Effect Mode SS Ranks
Looking to fill out those SS Ranks? Or do you want a challenge? You've come to the right place! This guide will have all the requirements and some tips as to how to get to them.
62 ratings

SolariDraco
View all guides
——–PATCH NOTES V1.3.3 ——–
Nov 9
[ALL] Added an SR Disconnect Penalty status for players that exhibit an abnormally high disconnect rate within RANKED MATCHES. We will be monitoring how well this helps discourage bad actors, and adjust as needed.

[ALL] Adjusted matchmaking so players may not exit the lobby in most competitive RANKED MATCH modes – ZONE BATTLE, SCORE ATTACK, and CLASSIC SCORE ATTACK – once an opponent arrives. Instead, players are automatically “ready”-ed, and the countdown to the match begins. CONNECTED and CONNECTED VS modes, and all modes within FRIEND MATCH and LOCAL MATCH, behave as they did before.

[ALL] Spectators can now leave during a FRIEND MATCH.

[PC] Adjusted the level of controller vibration on PC versions (originally weaker than other platform versions).

[ALL] Changed the level of replacement CPU players when a player disconnects in CONNECTED and CONNECTED VS. modes. (Previously, players were replaced by the same level CPU (1-10) as their Tier (1-10). Now players anywhere within Tiers 1 through 5 will be replaced by a level 5 CPU.

[ALL] Changed the display name to “CPU” when a player is replaced by an A.I. in CONNECTED and CONNECTED VS. modes.

[ALL] The game now retains any player-adjusted camera positioning for each different MULTIPLAYER mode.

[STEAM DECK] Added support for selecting your LOCATION on a Steam Deck. If you have not set your LOCATION yet, the setting screen will pop up when you select EFFECT MODES or MULTIPLAYER > RANKED MATCH. This setting can now also be changed in OPTIONS > GAMEPLAY > LOCATION.

[STEAM DECK] Added support to change the GAME RESOLUTION settings on a Steam Deck when docked to a monitor.

[ALL] Fixed an issue where GAME OVER would appear when all blocks turned to Dark Blocks in PURIFY mode.

Other minor adjustments and bug fixes.

How to Cheat in Tetris?
In this guide I will show you how to get started with hacks!
186 ratings 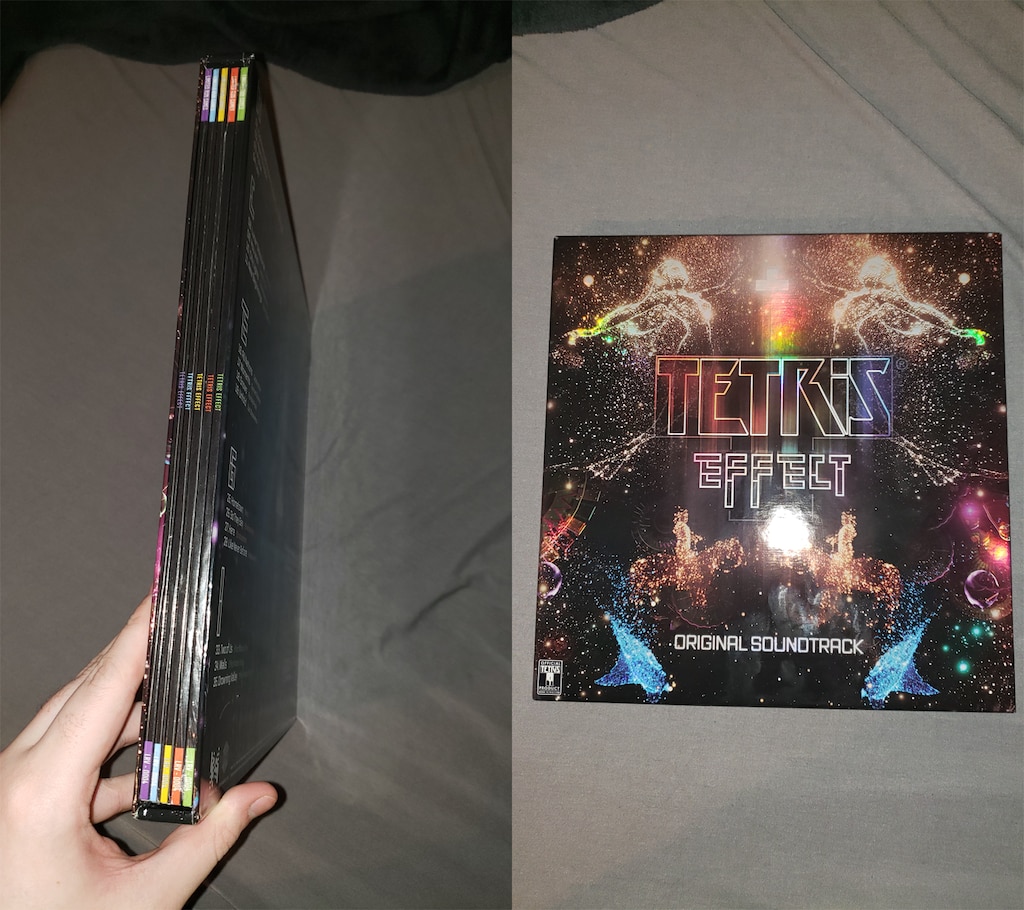 How to revive yourself in Connected mode (if you get yeeted!)
Quick step because some people doesn't know how to revive themselves if they get oof~ed by the boss.
42 ratings 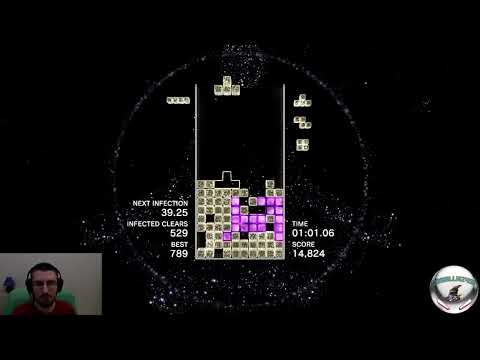 Recommended
8.0 hrs on record
The last evolution a Tetris game can reach. It really makes Tetris more fun and beautiful, and it is just a... masterpiece. Not only amazing music and blowing visuals, it is like visuals and music are communicating with each other. Even when you rotate and drop the pieces, it gives you a smooth visual/sound feedback.

I prefer waiting for sale, because I don't think it is worth for the content (means count of levels/modes) in the regular price, but other than that; even if you don't like Tetris in general, you will love it with this game. 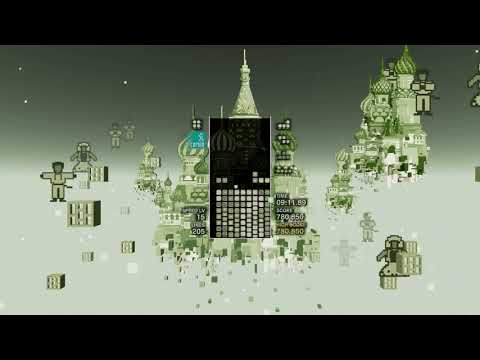 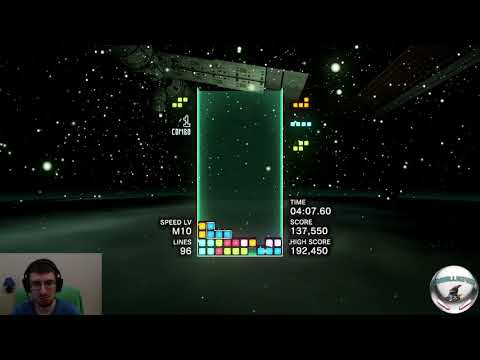 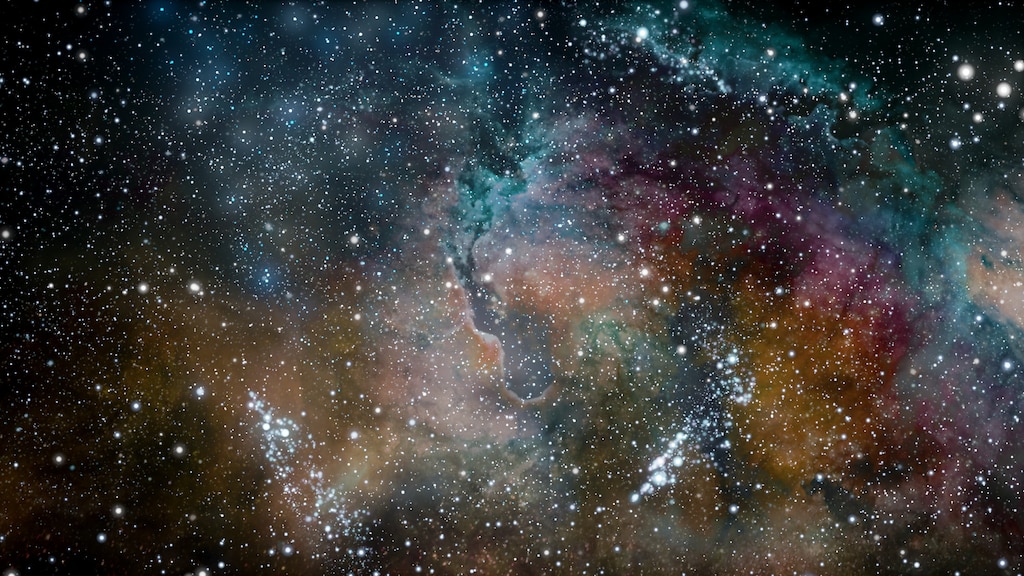 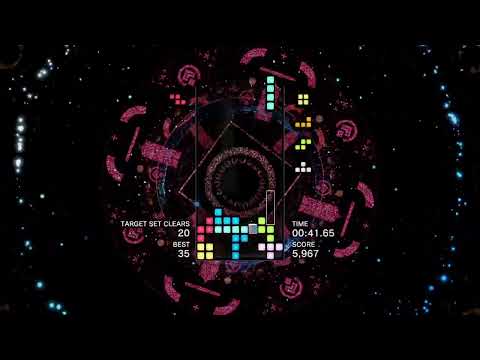 Recommended
5.2 hrs on record
While the graphics and music of this game are stunningly beautiful, the number of different levels you play is small. I beat the journey mode in 3 hrs and effects area of the game just lets you play the same levels with different challenging parameters. There is also multiplayer so that is nice I guess, but it is most definitely not worth the price they ask for and I got it on sale for 50% off. I still felt like I overpaid for this game. Wait until the game is 75% off or higher to be worth what you actually get. That said, Im going to still play it here and there to just chill to cause the music and graphics are that nice.

Recommended
39.5 hrs on record
This is a game that you have to play to truely experience just how amazing the soundtrack is. Being connected to it in the way the game does is something else entirely. The best way my friends have described it is that it's an EDM concert that you play. But it's something more than just that. The songs of this game have made me cry tears of joy many a time. It's become something of a glue in my own content creation journey. There's this sort of message behind the game, not one told but felt instead. That feeling of togetherness and connection that I just can't quite describe. I haven't played it in months, but I picked it back up to test again and already one song and I'm in tears ago.

I know it's just tetris, but trust me, this is one of those experiences you HAVE to try. Just don't be afraid to start on easy, the difficulty can be brutal if you aren't used to everything you have at your disposal, but just also so sweet when you get over that hump of difficulty. 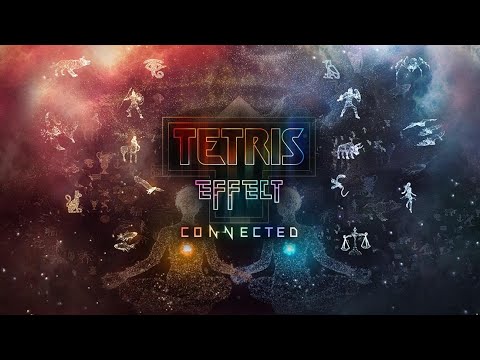 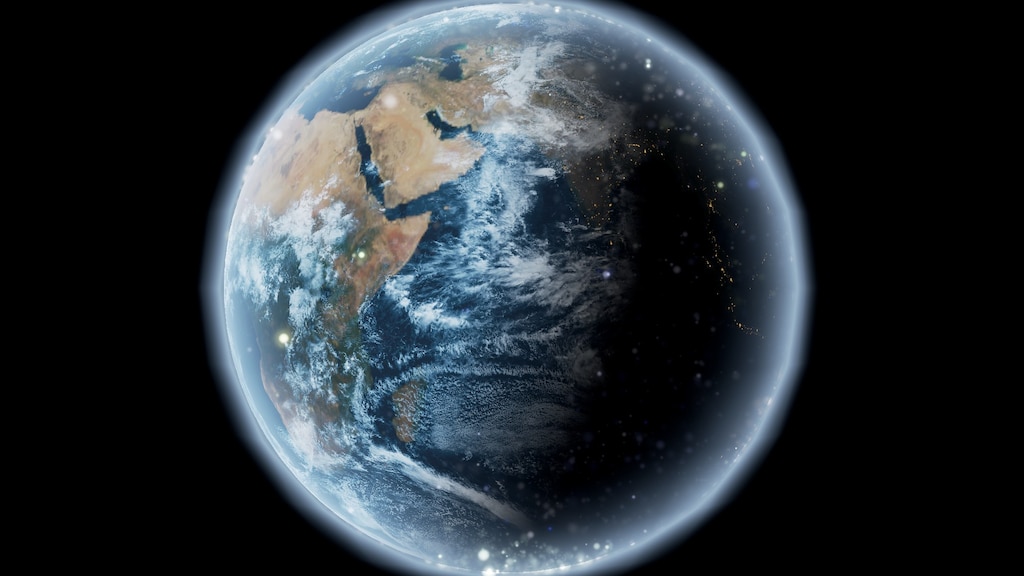 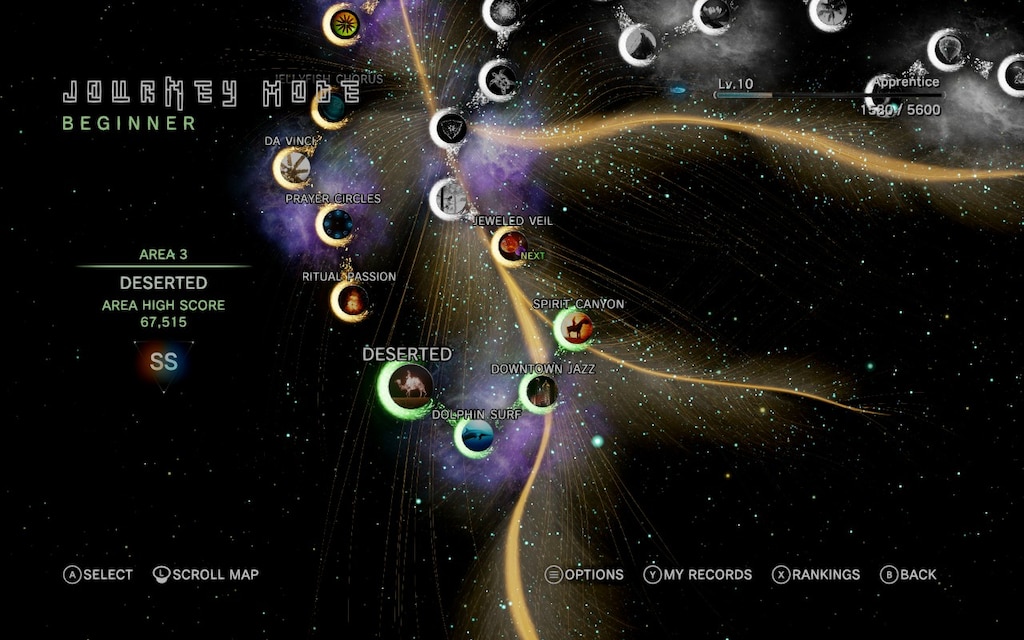 WillOBot
View screenshots
Game won't install on Steam Deck
I've come across an odd issue with the game. I have had the game installed on the Deck for some time, and in the past couple of days it stopped being accessible. When I went to play it the only option I'm given is to stream from my PC. I turned off streaming in the Deck menu and checked it again and the option it gives now is Install with a windows logo next to the install button. The game was already installed on the internal memory, and I've both transferred it to the SD card and uninstalled it to see i...
1 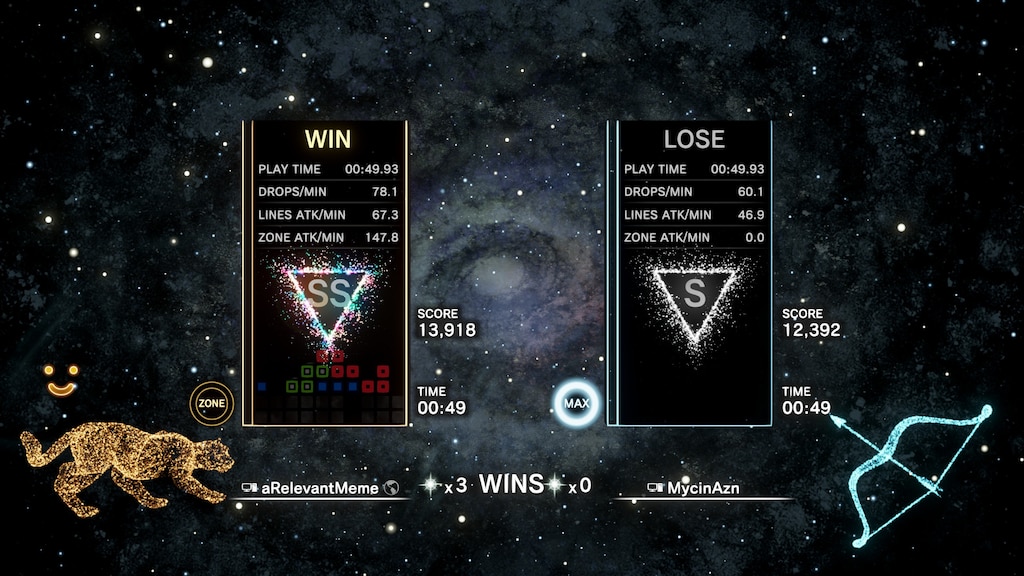 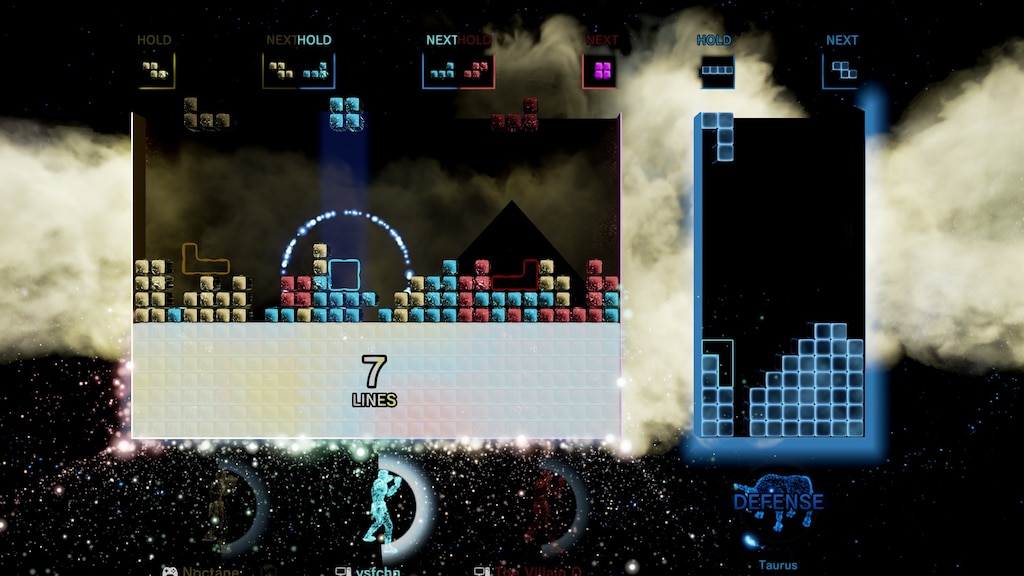 ysfchn
View screenshots
Classic score speed should NOT be adjustable
When you get yeeted against a player 1k more Sr and they have control and put it at a speed you can do, but not at the start it's stupid, free Sr for then and loss of Sr for you for something that shouldn't even be in ranked.
5

Join us on Twitch to watch it live and celebrate our 1 year Nintendo Switch anniversary on Saturday, October 8, 5pm Pacific time. There will be a game giveaway too!

The Grand Master players of each mode are competing in the finals:
These players are experts in their respective modes but will have to compete in all three modes to become the Tri-Effect-A champion.