Store Page
Stellaris>  Workshop > LastLeviathan's Workshop
This item has been removed from the community because it violates Steam Community & Content Guidelines. It is only visible to you. If you believe your item has been removed by mistake, please contact Steam Support.
This item is incompatible with Stellaris. Please see the instructions page for reasons why this item might not work within Stellaris.
Current visibility: Hidden
This item will only be visible to you, admins, and anyone marked as a creator.
Current visibility: Friends-only
This item will only be visible in searches to you, your friends, and admins. 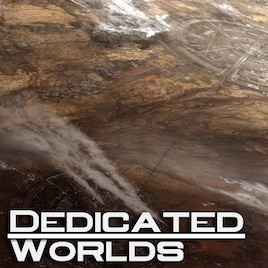 This item has been added to your Subscriptions. Some games will require you to relaunch them before the item will be downloaded.
In 2 collections by LastLeviathan
RP Game Collection

33 items
Description
Have you ever wanted to focus your planets? Create an Agri World to feed your people, a Fortress World on the edge of your space or a planet-wide city? This mod provides several types of dedicated paths for colonies, meant to give each planet a unique feel.

Features
Planned Features
Compatiblity
No changes to vanilla files, should be compatible will all mods and works with saved games.

Credits & Special thanks to: 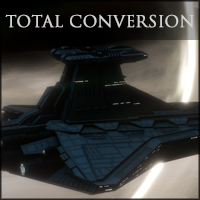 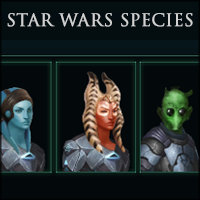 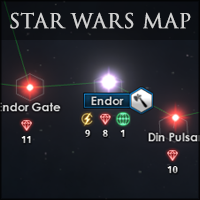 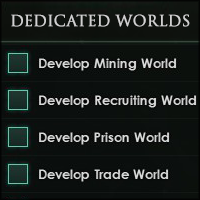 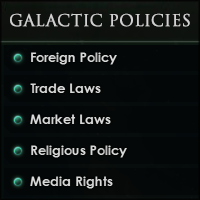 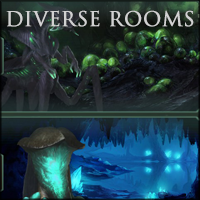 Farsight May 7 @ 11:11pm
does this work with autobuild feature?

Zach May 5 @ 3:48am
Glad Paradox ripped the ideas from this mod - wish they implimented them as well as you did.

MASTERHOBO117 Apr 3 @ 1:54pm
One of the best mods for stellaris, far better than the current system and a lot more interesting. Deserves an update 5/5