Store Page
Half-Life: Alyx>  Workshop > Collections > FMPONE's Workshop
This item has been removed from the community because it violates Steam Community & Content Guidelines. It is only visible to you. If you believe your item has been removed by mistake, please contact Steam Support.
This item is incompatible with Half-Life: Alyx. Please see the instructions page for reasons why this item might not work within Half-Life: Alyx.
Current visibility: Hidden
This item will only be visible to you, admins, and anyone marked as a creator.
Current visibility: Friends-only
This item will only be visible in searches to you, your friends, and admins.
Description Discussions31 Comments60

Alyx returns to City-17 after meeting the G-MAN, and teams up with Russell once again.

During her absence, a mysterious levitating building appeared in the Sector X region of City-17. Two key members of the resistance named Barry and Maya decided to infiltrate and investigate Sector X -- until their signal went quiet...

Now, Alyx must save her friends, and possibly the whole resistance.
Items (5)
Subscribe to all
Unsubscribe from all 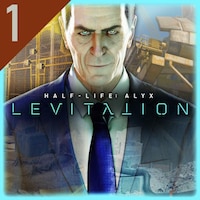 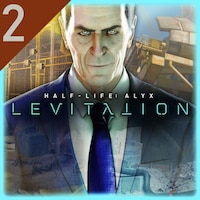 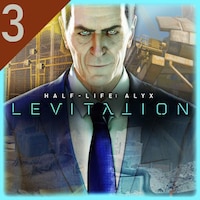 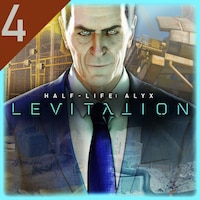 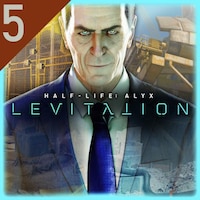 This seriously needs a fix.
SerubSteve